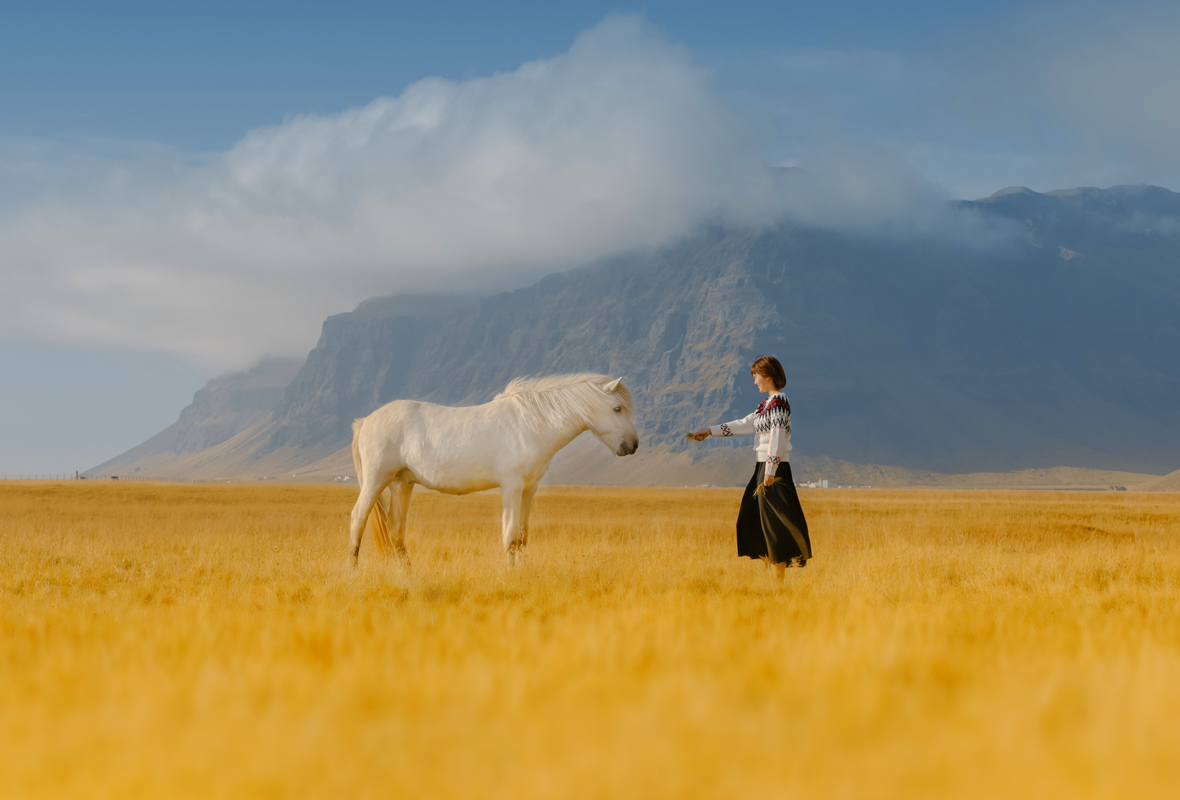 If you’ve ever wanted to visit another planet without actually leaving Earth, then Iceland may be as close as you’re going to get. Formed millions of years ago in the early Miocene Epoch, this landmass of volcanic origin isn’t shy in flaunting its ancient beauty. From its obsidian terrains and vast mountain ranges to its immense glaciers and awe-inspiring waterfalls, the country has captivated the imagination of countless travelers throughout the centuries.

Since high school, Li Yiwei has heard Iceland’s calling. The first time she learned about the Nordic country was in geography class, when the name of its capital—Reykjavík—piqued her interest. From there, her own research into the country left her mesmerized by its history and beauty. She couldn’t get Iceland off her mind, and years later, in 2013, she finally visited. She ended up staying, attending university and finding her first job there. Now, having lived there for nearly eight years now, she remains no less fascinated by it. 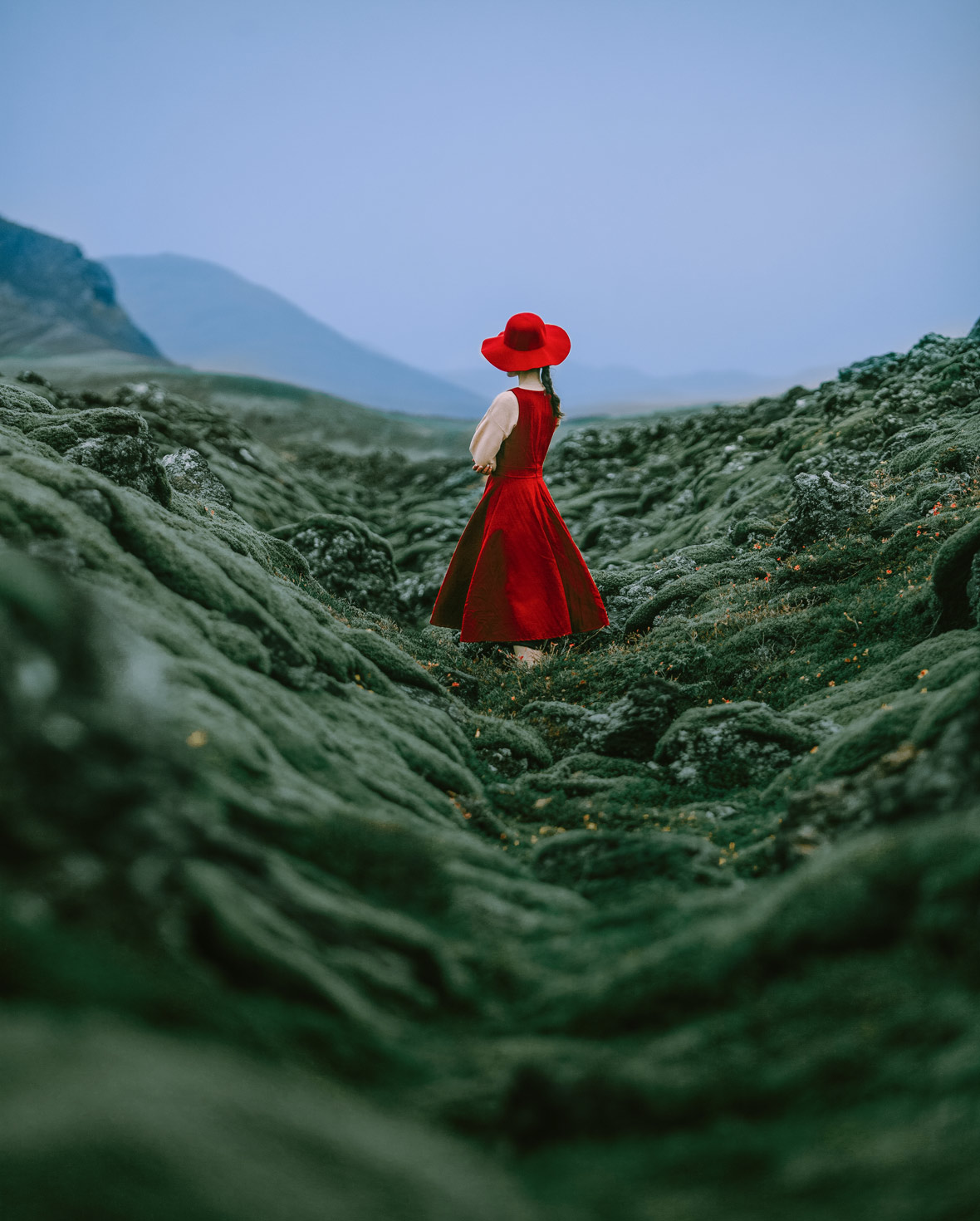 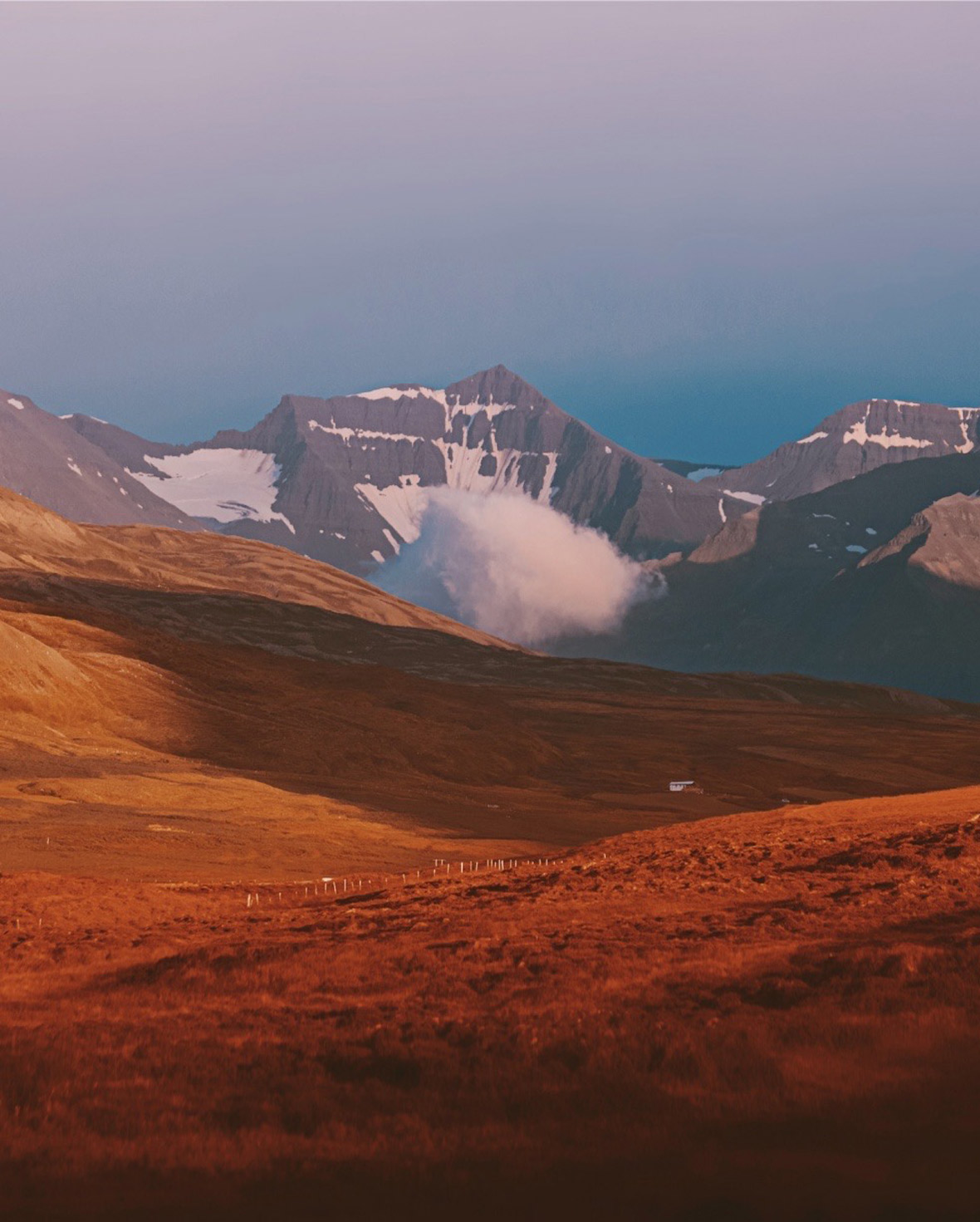 When Li first arrived in Iceland, the country was even more beautiful than she imagined. The majesty of its great outdoors inspired Li to pick up a camera for the first time. “It’s not that difficult to photograph Iceland,” she says. “It’s just too beautiful here. It feels like I can do no wrong, so that gave me the creative confidence I needed.”

Photography quickly consumed Li. To her, every image she’s taken bears a special memory. She says one of the most memorable images is one she snapped after a seven-hour-long mountain trek through falling snow. The tiring journey was all worth it when she reached the summit—the clouds opened up, offering a panoramic view of the open blue sky, and as the sun set, the scene was colored in by a magical, pastel tint. “I saw the most beautiful moon that day,” she says. “The snow-capped mountain ranges, with the moon alongside, was a sight to behold. The obsidian precipices of the nearby mountains also seemed to shimmer in the light.”

Born and raised in Guilin, a Chinese city renowned for its own breathtaking mountains and lakes, Li has long believed that urban life is a deviation from the norm. She believes cities have severed mankind’s connection with the natural world and sees Iceland as a place where that connection can be rekindled.

Even though she’s already lived in Iceland for eight years, Li stills enjoy exploring the country and soaking in the sights. There always seems to be new discoveries around every corner. “Heading out in search of specific places I hear about is just an excuse to go out and take pictures,” she smiles. “My favorite photos usually happen when I’m still on the road.” 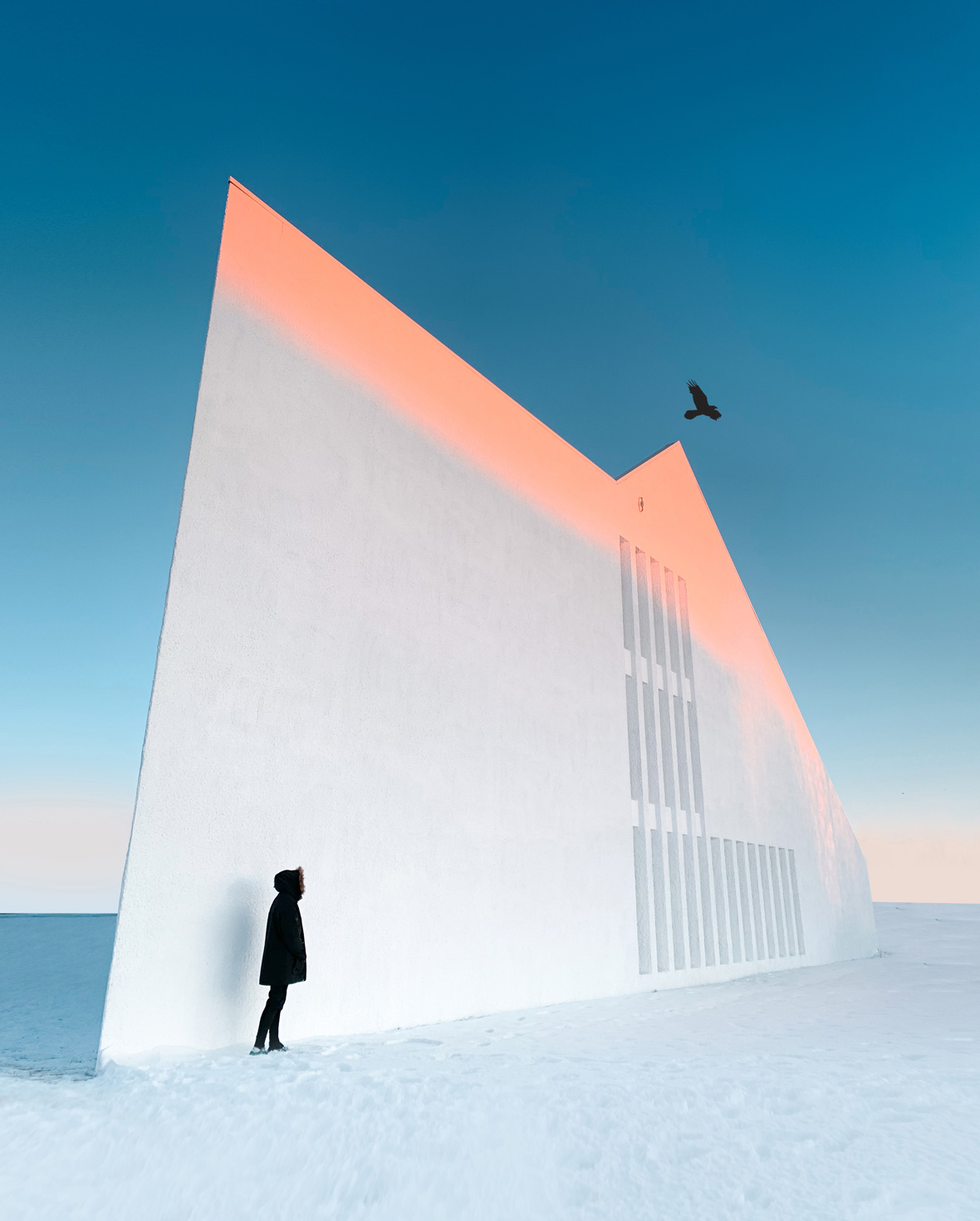 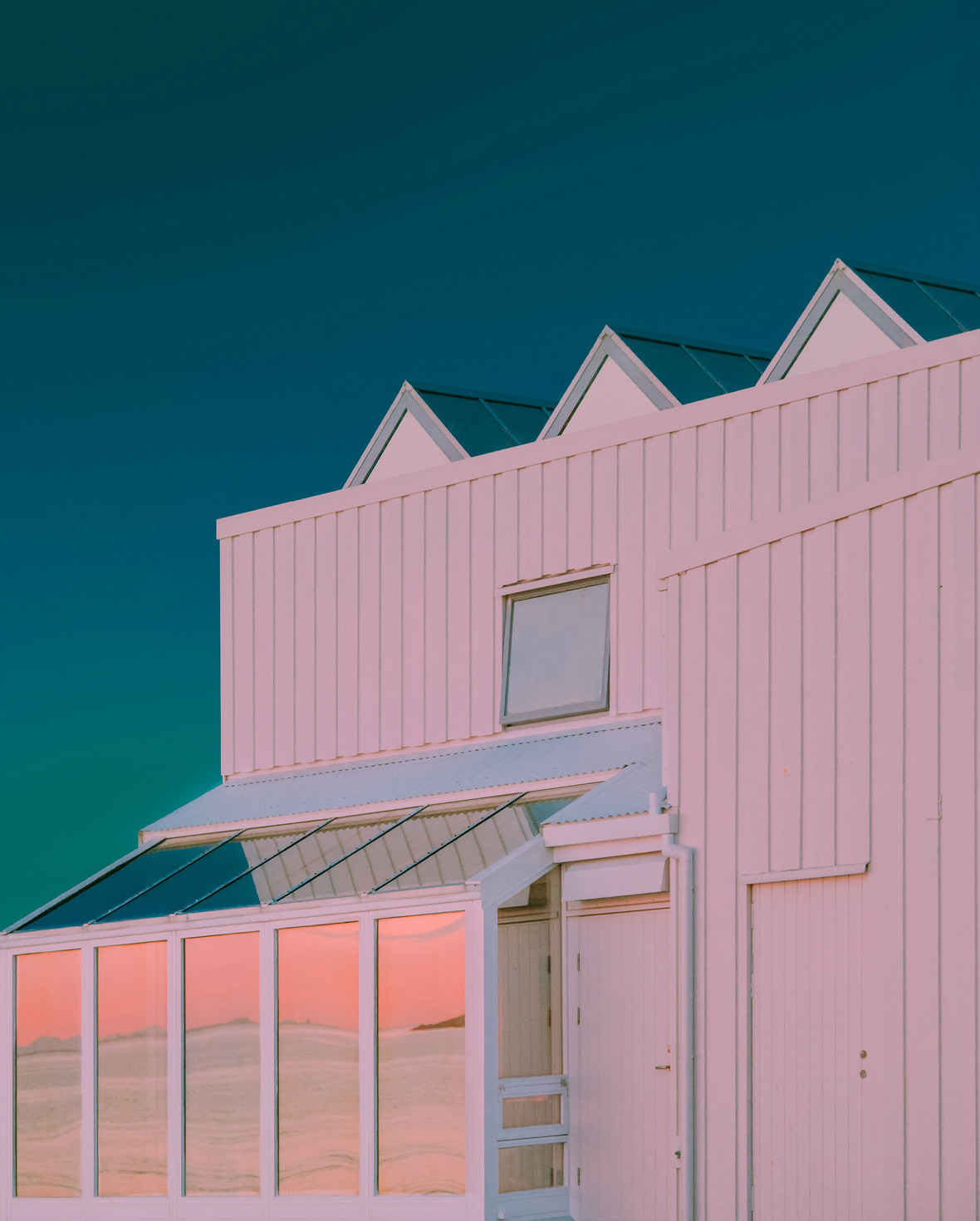 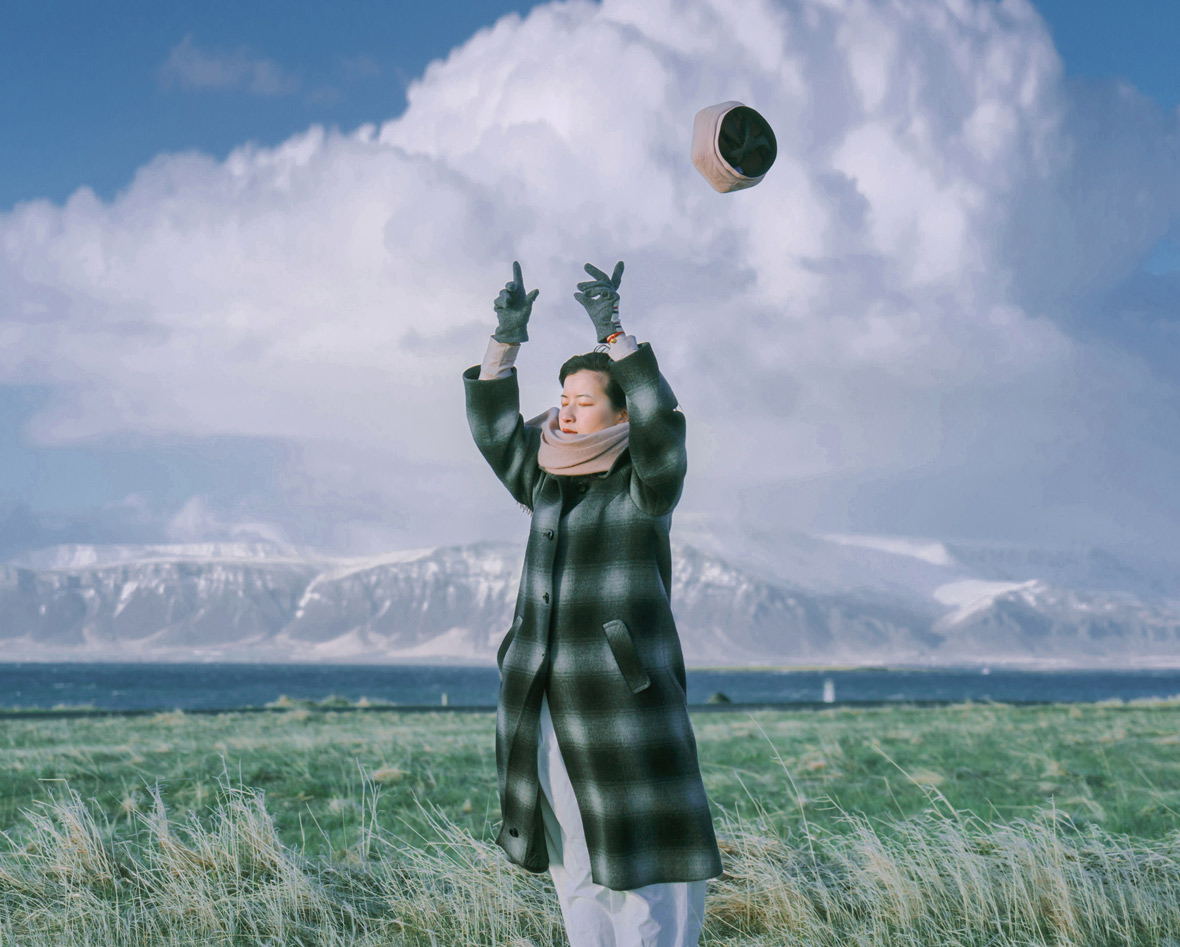 There’s an expansiveness to Li’s photography, one that magnifies the innate bond between man, wildlife, and land. In her images, the clouds often seem to be within reach. The contours of the land are welcoming yet breathtaking in their sheer scale. There’s also a minimalist elegance to be found in a lot of her work. Through Li’s eye for color and composition, she brings a sense of balanced harmony into every image. Each snapshot is cohesive and every element is purposeful, constructed with seeming effortlessness. “I think like a designer when I take photos,” she says. “I want the relationship between every element to be clearly illustrated.”

There’s also a duality to her work, one that’s most obvious in the differences between her day-time and night-time snapshots. In the former, the sun’s radiance illuminates the entire scene, revealing her vision in 20/20. For the latter, she wields the darkness of night to conjure moodiness and a sense of mystery.

Her use of color, and at times, Photoshop manipulation, further elevates the surreal qualities of her work. “Even though my photos are based on reality, post-processing can make the colors feel even more otherworldly,” she says. “After all, that’s how I see Iceland—a place of fantasy.” 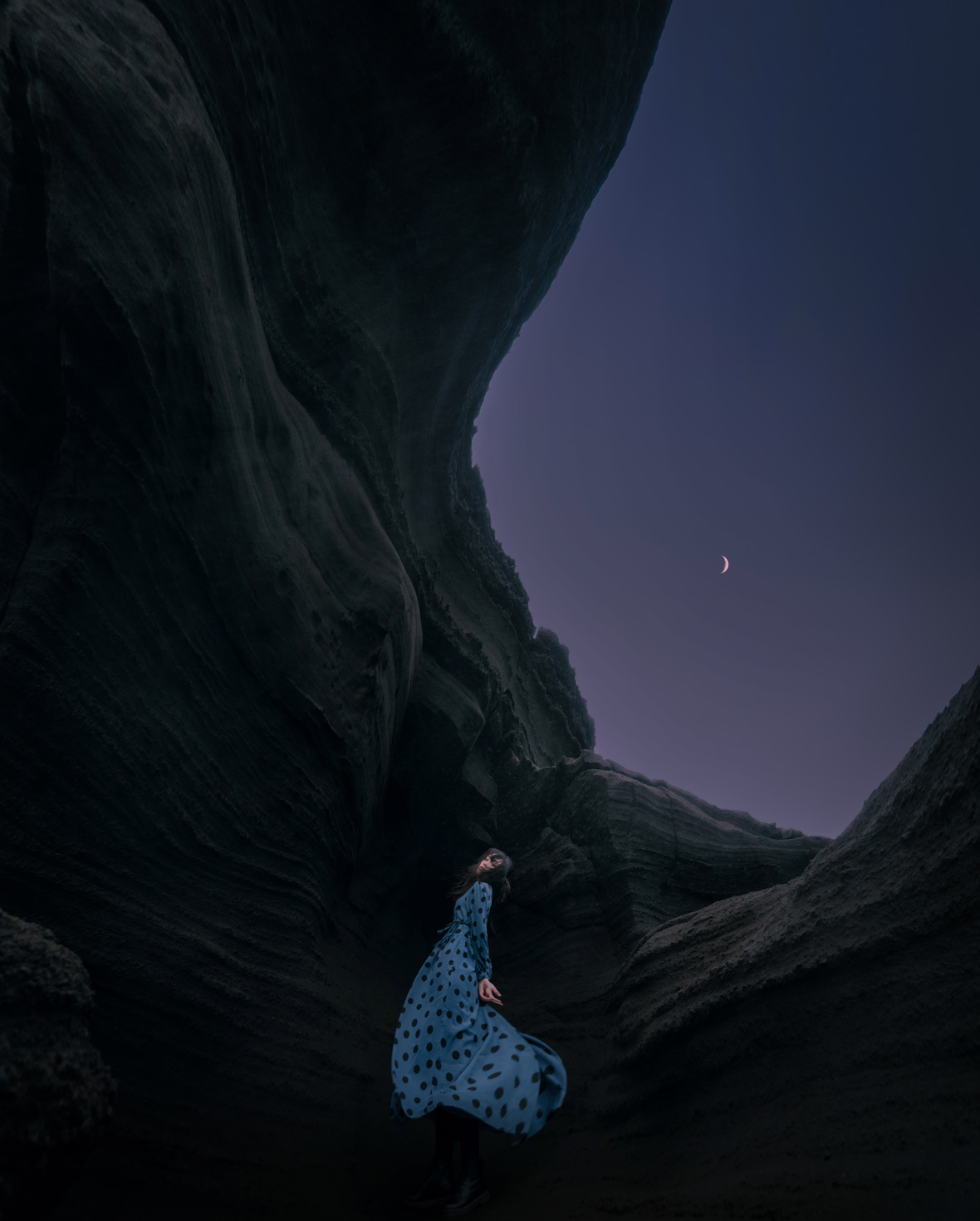 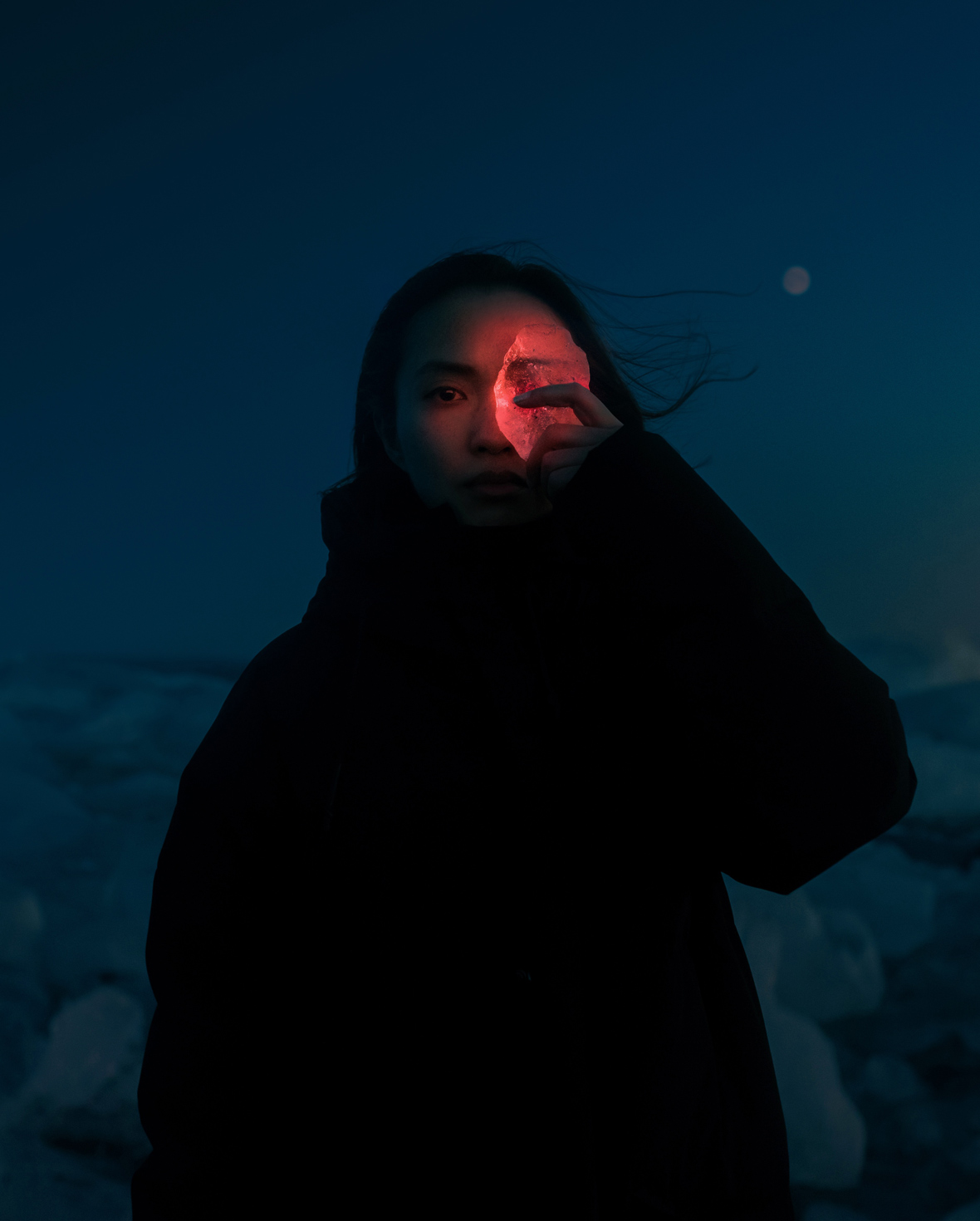 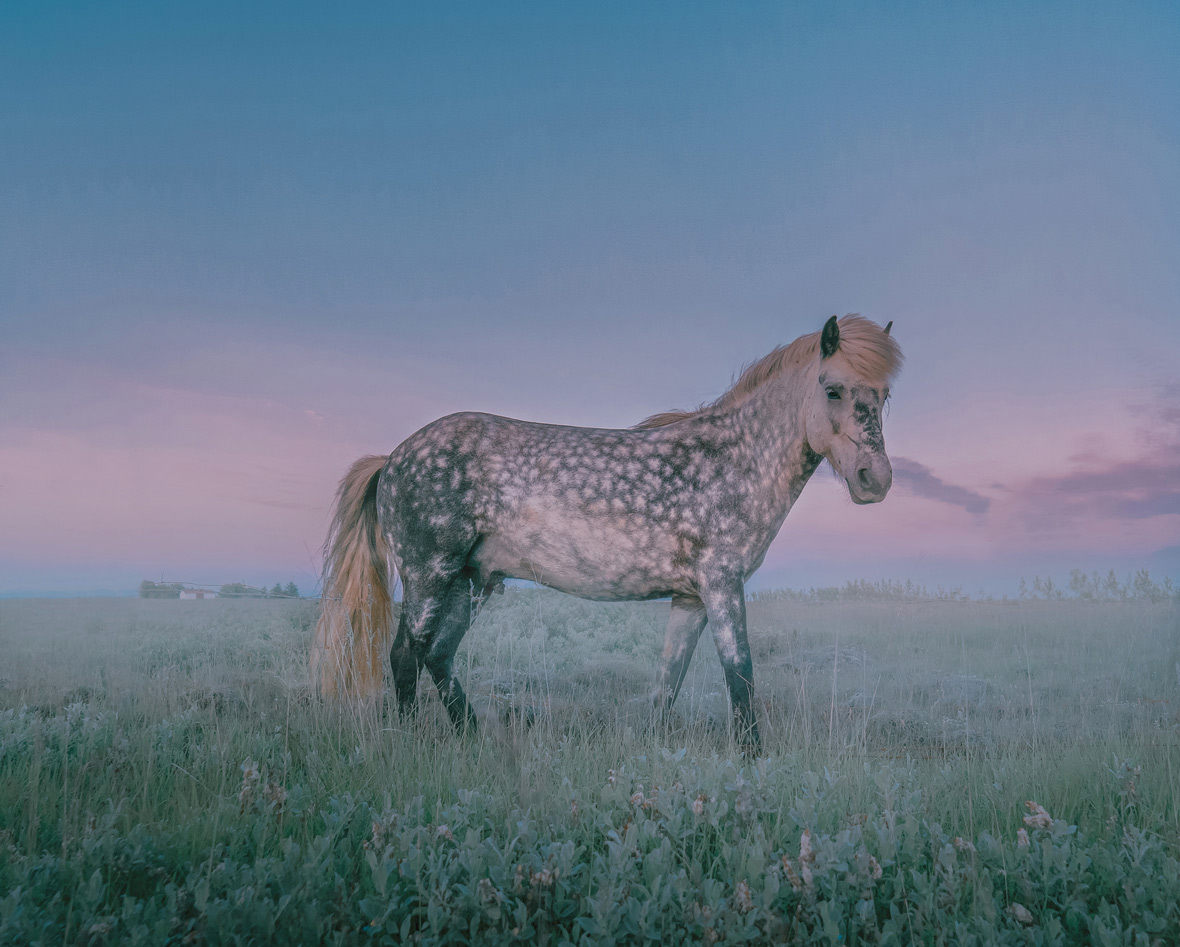 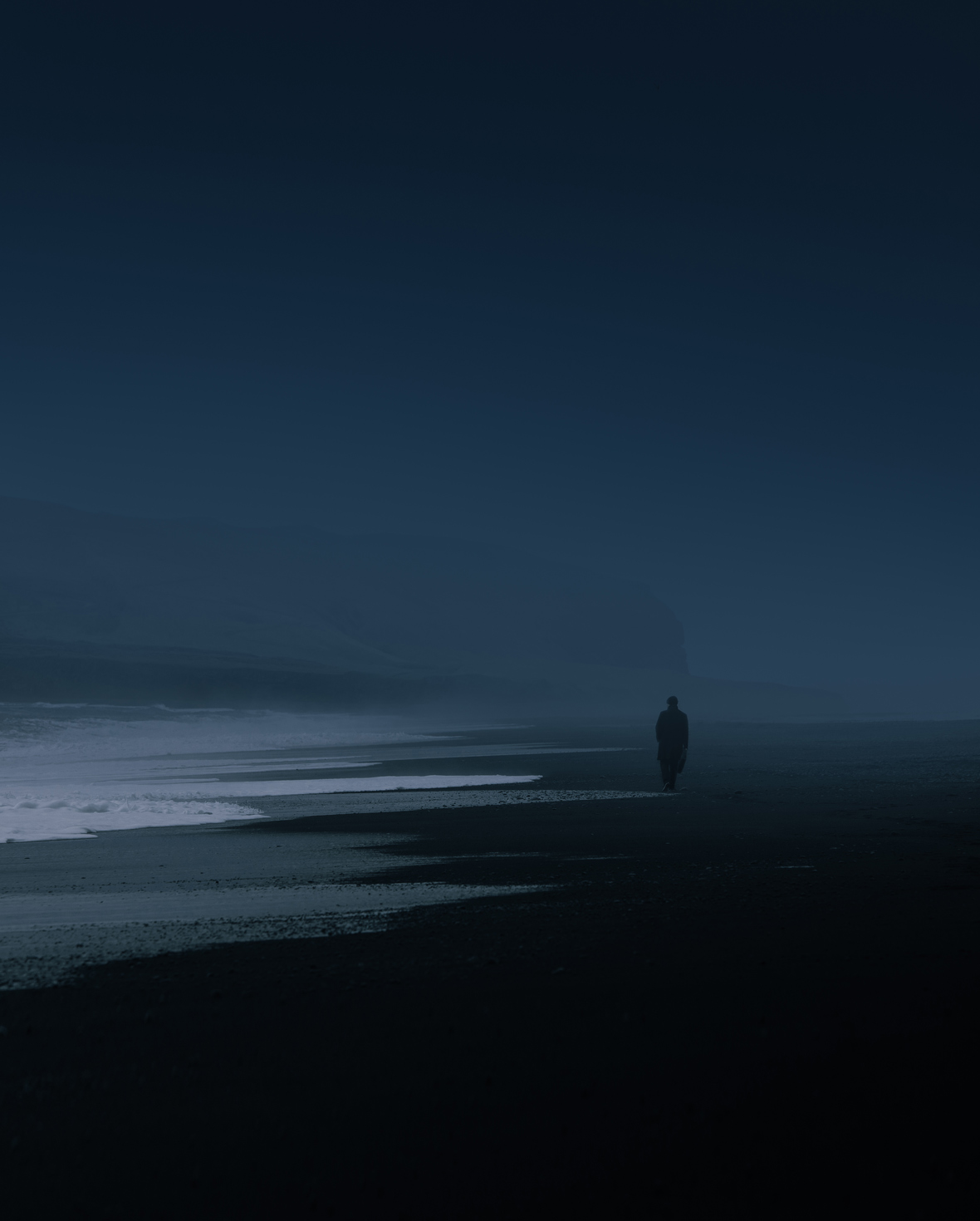 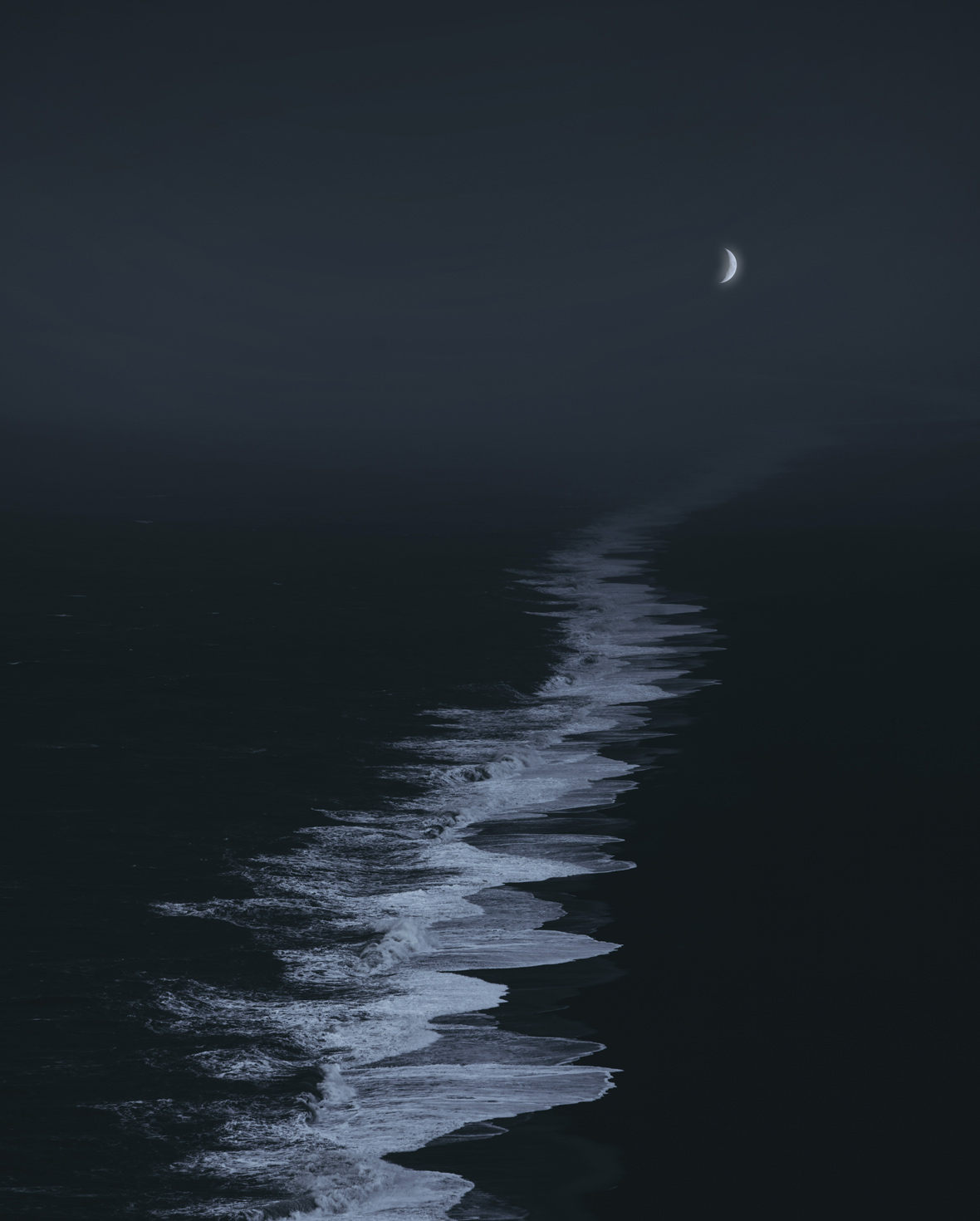 2021 marked the eighth year of Li’s time in Iceland. She’s witnessed the country’s sweeping changes, namely the surge in tourism. Especially in city centers, a lot of establishments were shut down and transformed into inns, restaurants, or shops catered towards tourists. Much of the country’s dated architecture has been modernized. Many locals have also begun moving out of downtown. “Tourism has brought in a lot of money, but it’s also affected the locals in a negative way,” she says. “A lot of the places they used to frequent are now gone, and the price of eating out has gone up significantly.”

The direction that Iceland is heading isn’t something she’s particularly thrilled by, and it’s given her photography a sense of urgency. “This is perhaps the greatest allure of photography,” she says. “It allows you to capture fleeting moments and preserve them forever.” 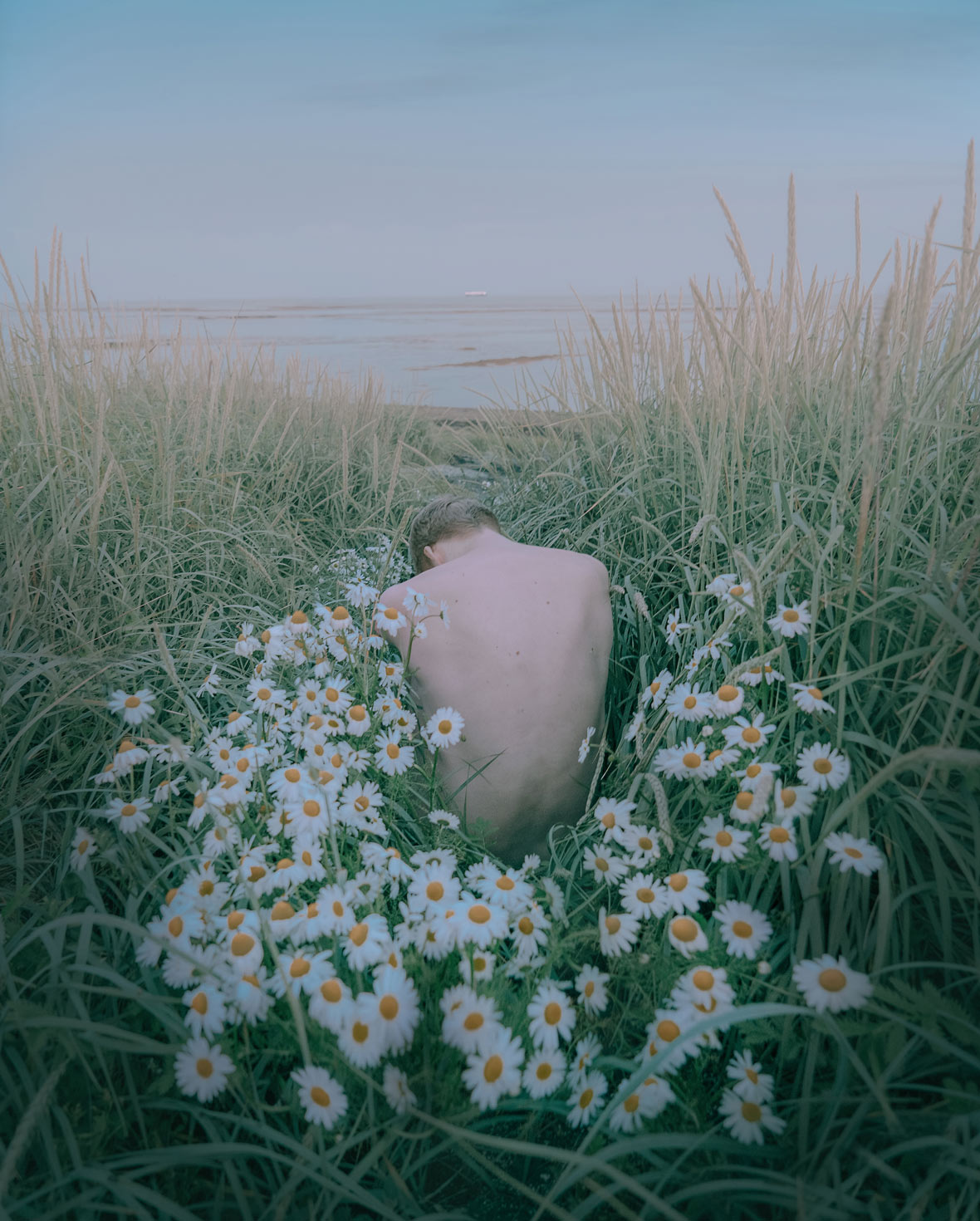 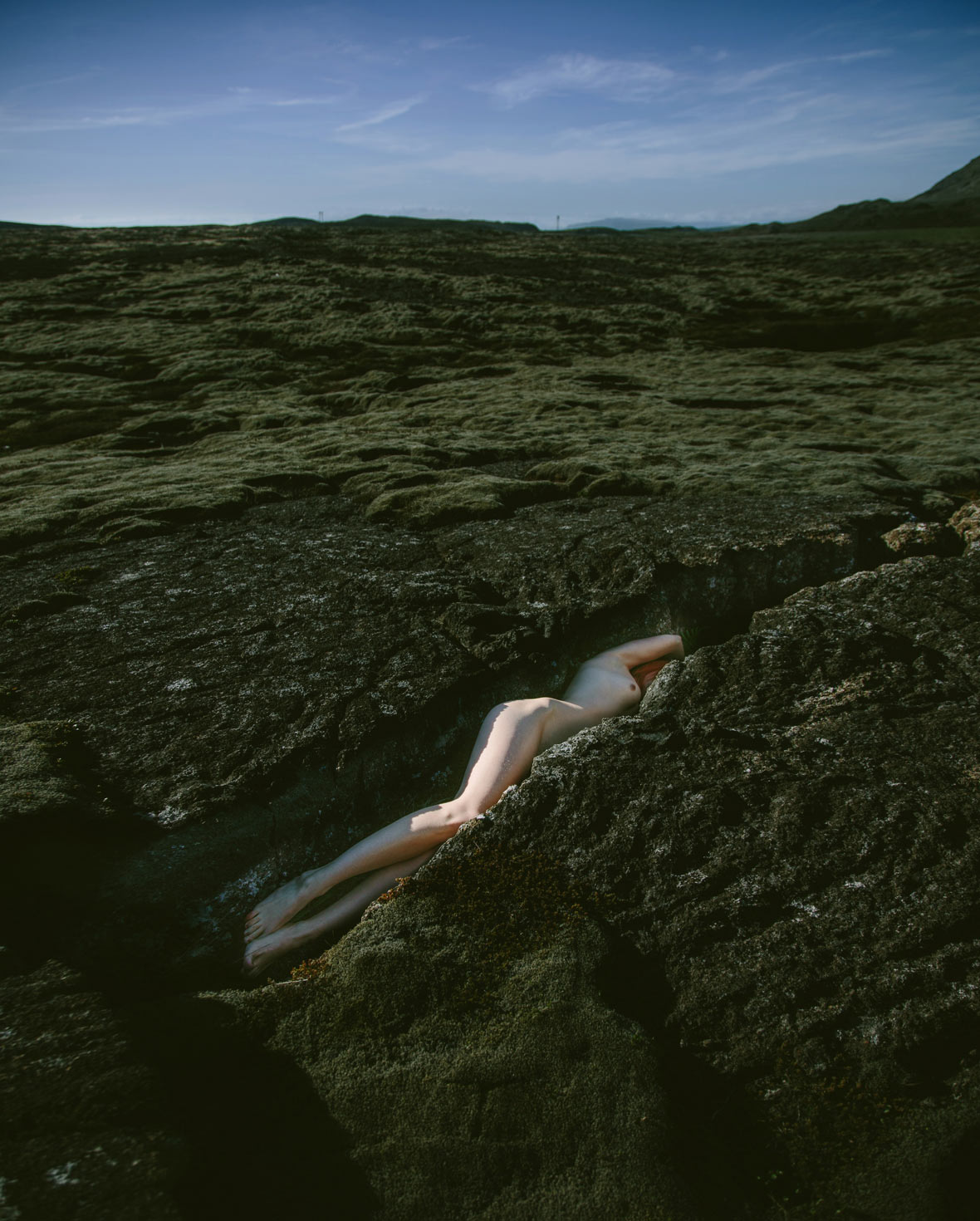 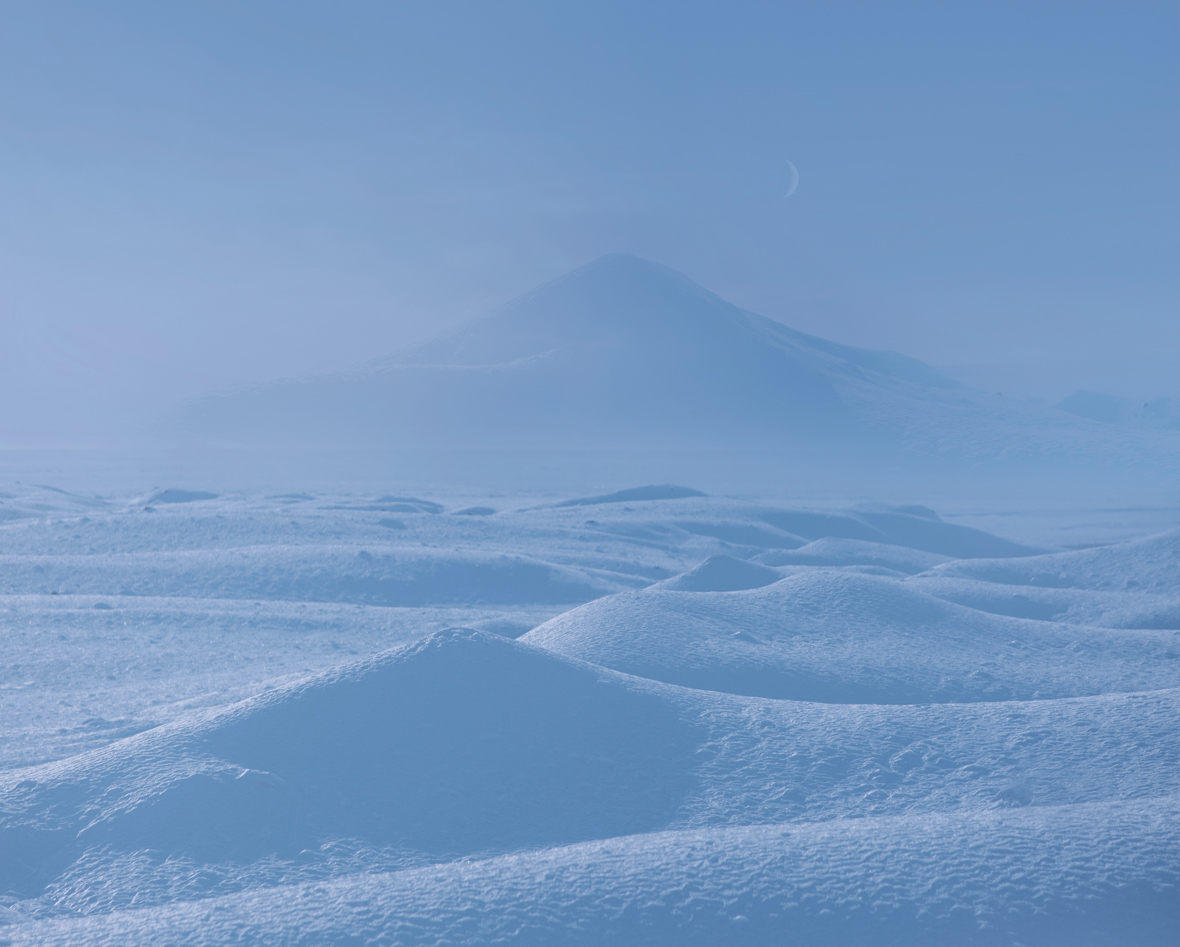 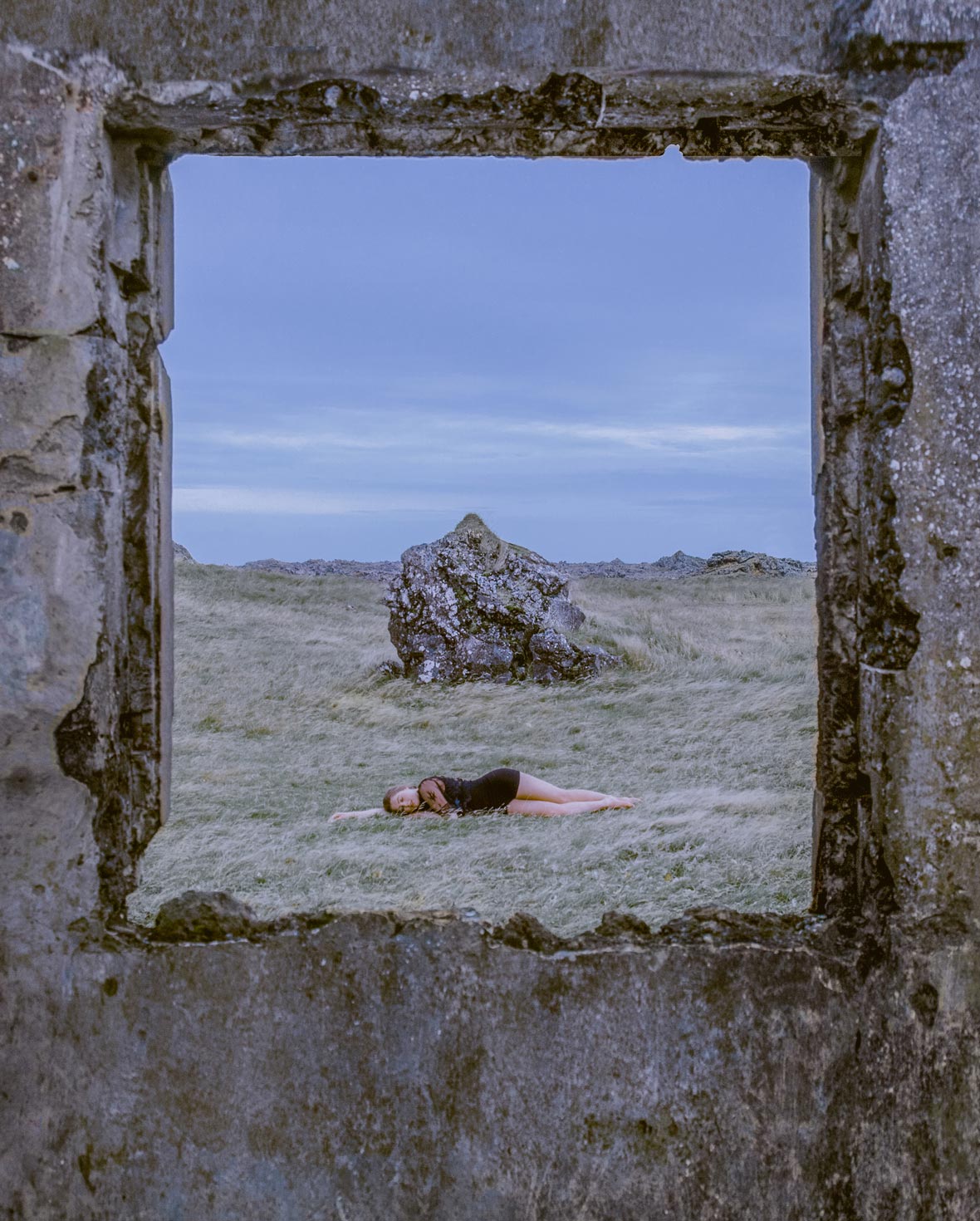 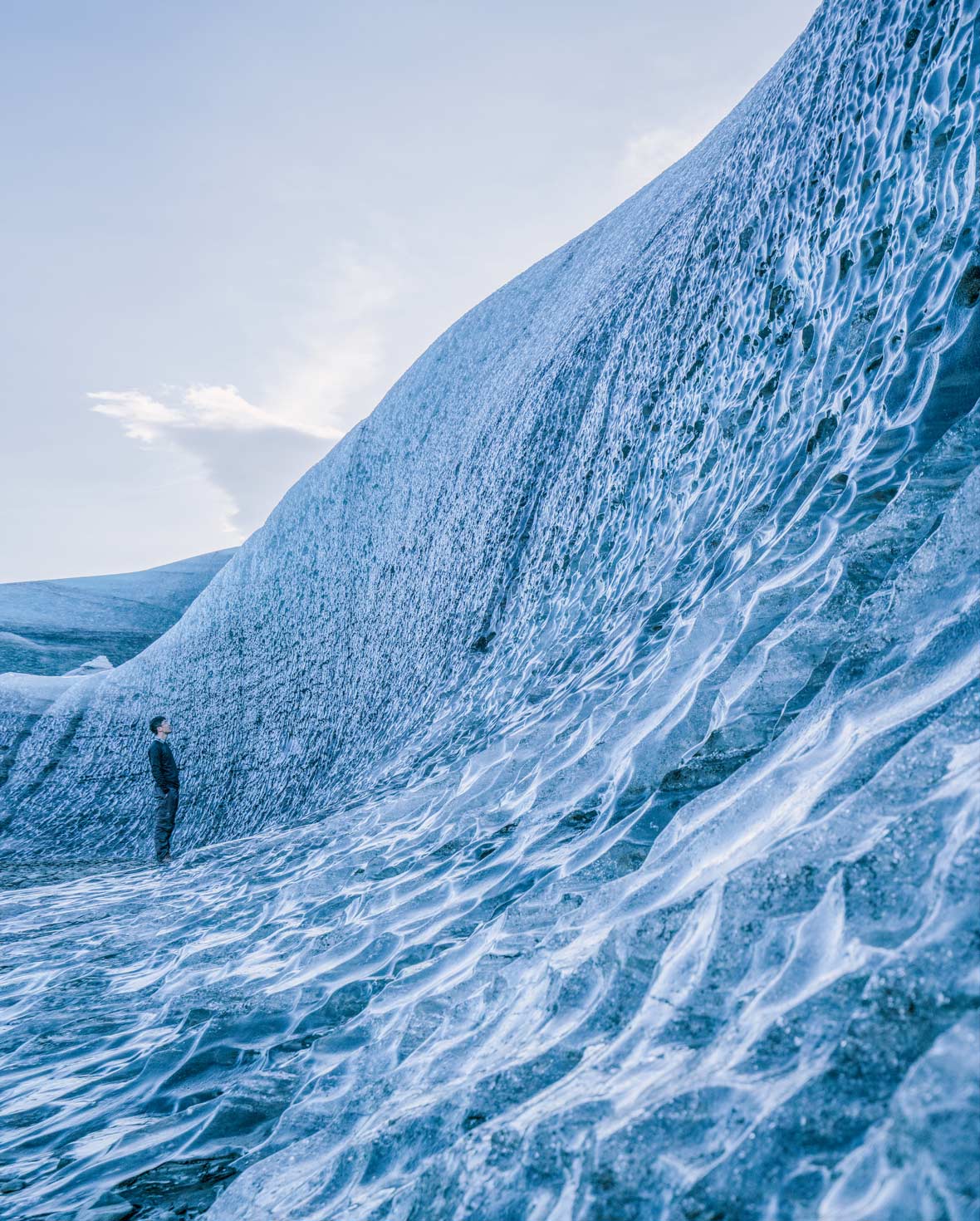 In the past eight years, Li has only returned to China once, staying briefly for a year. The urban lifestyle was a worse culture shock than she imagined, and she opted to return to Iceland. Though the Nordic country can be numbingly cold at times, and it’s of course much smaller than China, Li simply feels more grounded there. “Much of the country was built from the ground up in the past decade,” she says. “This means new visitors feel less like an outsider. You assimilate pretty quickly. Perhaps that’s part of Iceland’s appeal. A lot of people come and don’t want to leave, like me. They feel right at home.”