Memory can be a fickle thing, especially in old age.

Filmmaker Maegan Houang’s latest short, In Full Bloom, highlights the cruelty of age-related memory loss through a surreal story with no dialogue. The film centers on Cecile (played by Vietnamese-American actress Kiều Chinh), an elderly woman confined to her house by anxiety after the death of her husband. 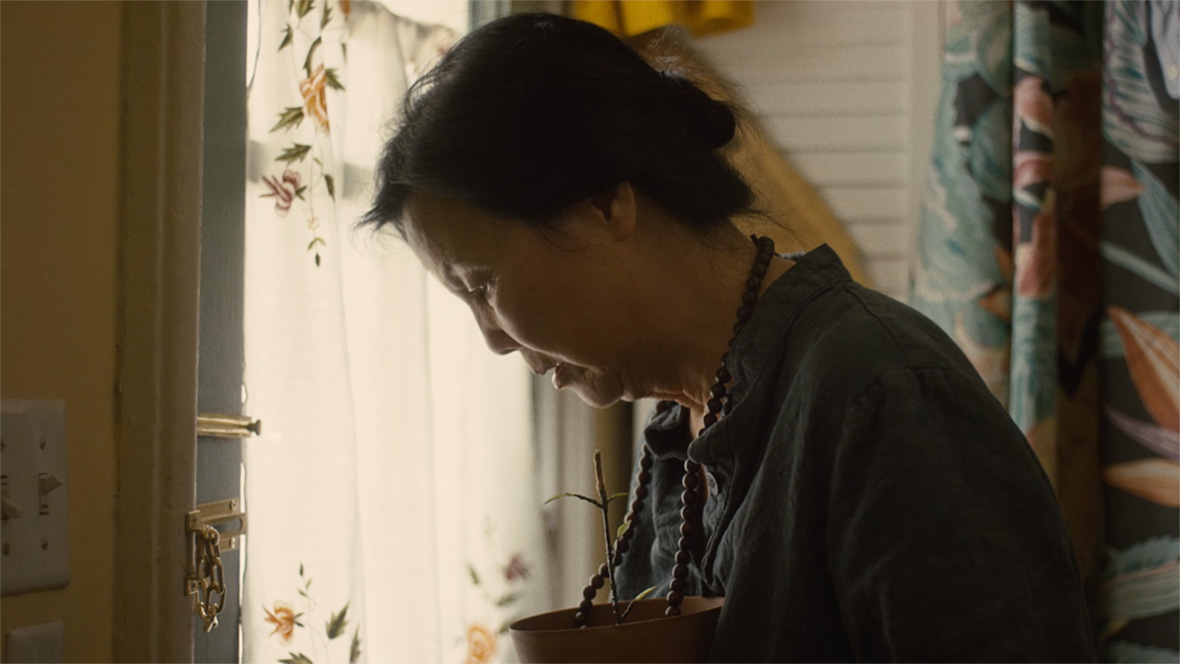 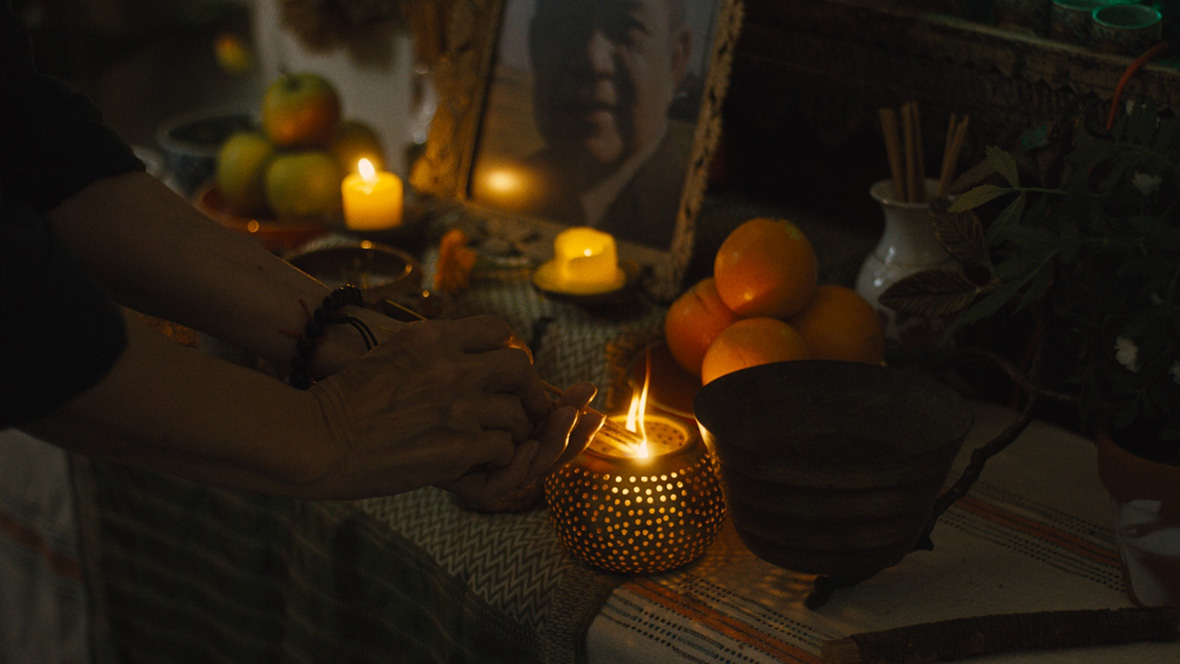 The agoraphobic protagonist continues to practice her favorite pastime, gardening, even if it’s just tending to potted plants in her poorly lit home. Hoping to grow a rare flower, she orders special worms advertised to help with the soil. But overnight, the worms—brought to life by stop-motion artist Jason Whetzell—escape the pot and burrow a hole under her couch. The ominous hole serves as a metaphor for dementia and the erosion of Cecile’s mental faculties, and as it grows larger and larger over the course of the film, it vacuums up everything she holds dear. 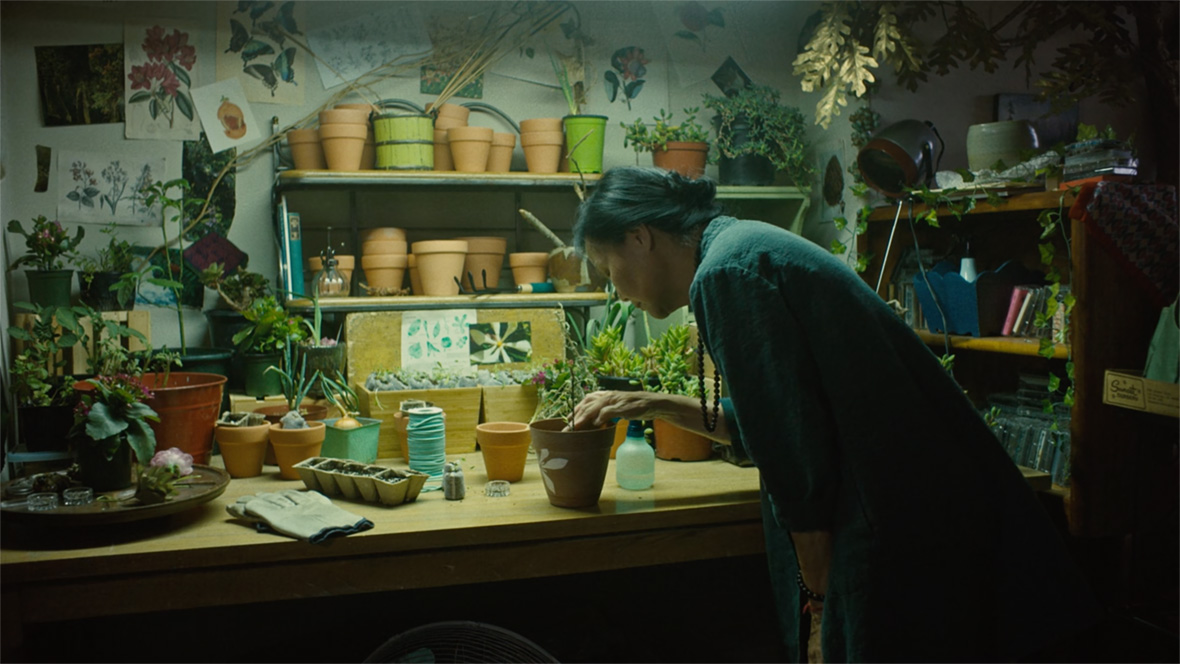 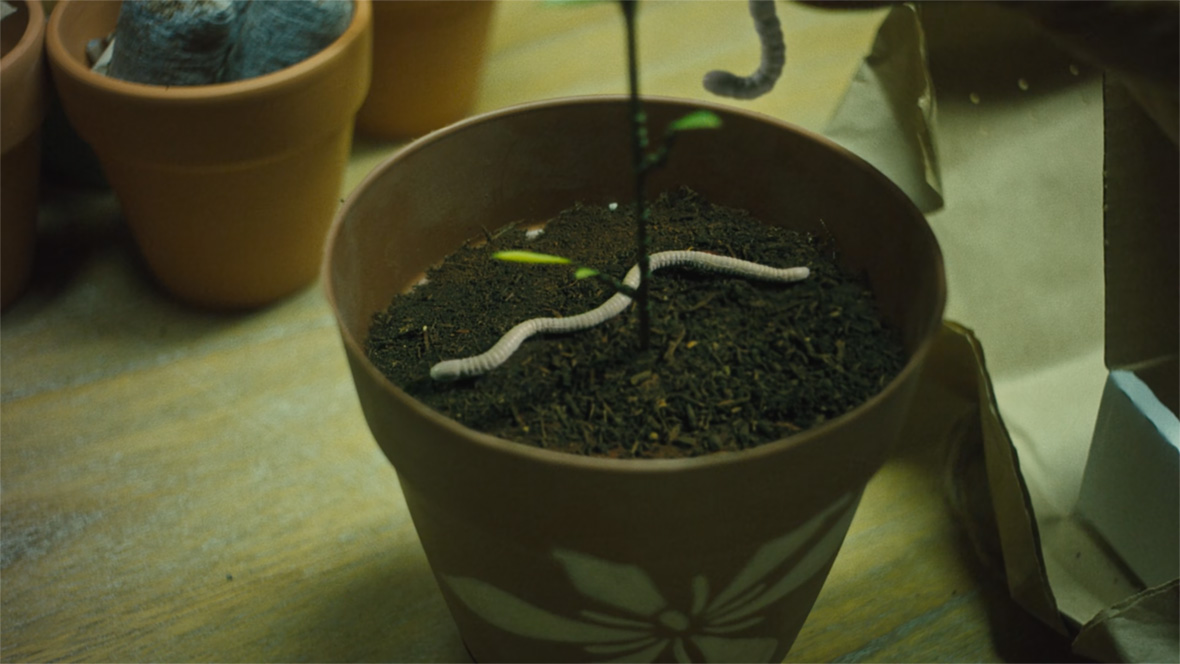 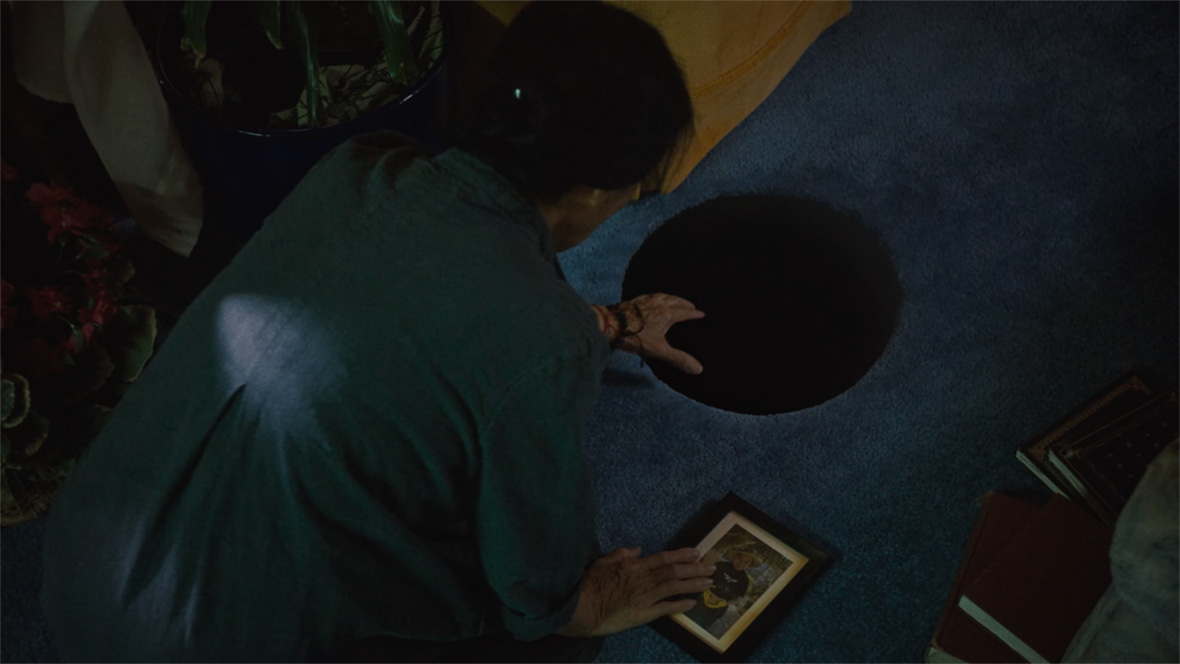 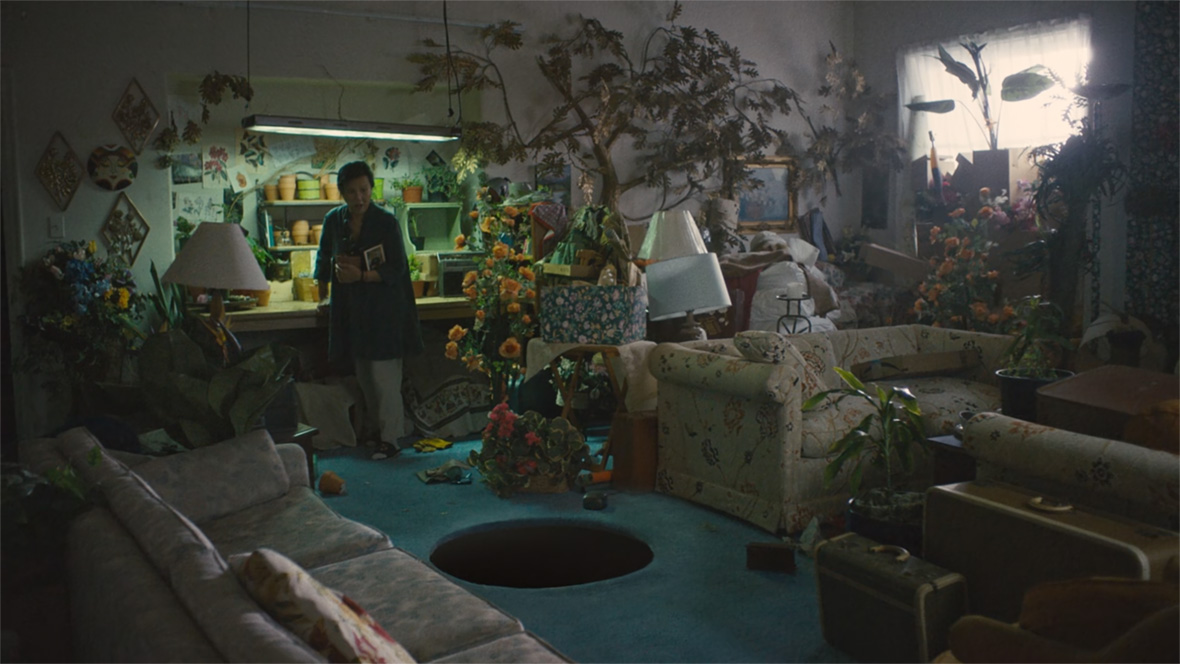 Alone and frightened, Cecile considers packing up her things and leaving, but reaching the front door, she finds herself unable to overcome her fears of being outside. She’s stuck at home, she’s forced to face the ravenous chasm by herself.

Cecile secures what remains of her furniture and belongings with rope and retreats to her bedroom. But during the night, the unforgiving void continues swallowing her things at an even more violent rate, eventually taking one of her most precious possessions: a photo of her late husband.

The film’s sense of dread and helplessness encapsulates the feelings experienced by Alzheimer’s patients who watch helplessly as the disease robs them of everything. These emotions are all too familiar to Houang, who saw first-hand the effects of Alzheimer’s with her grandfather. In the later stages of the disease, he even forgot his wife had passed away. 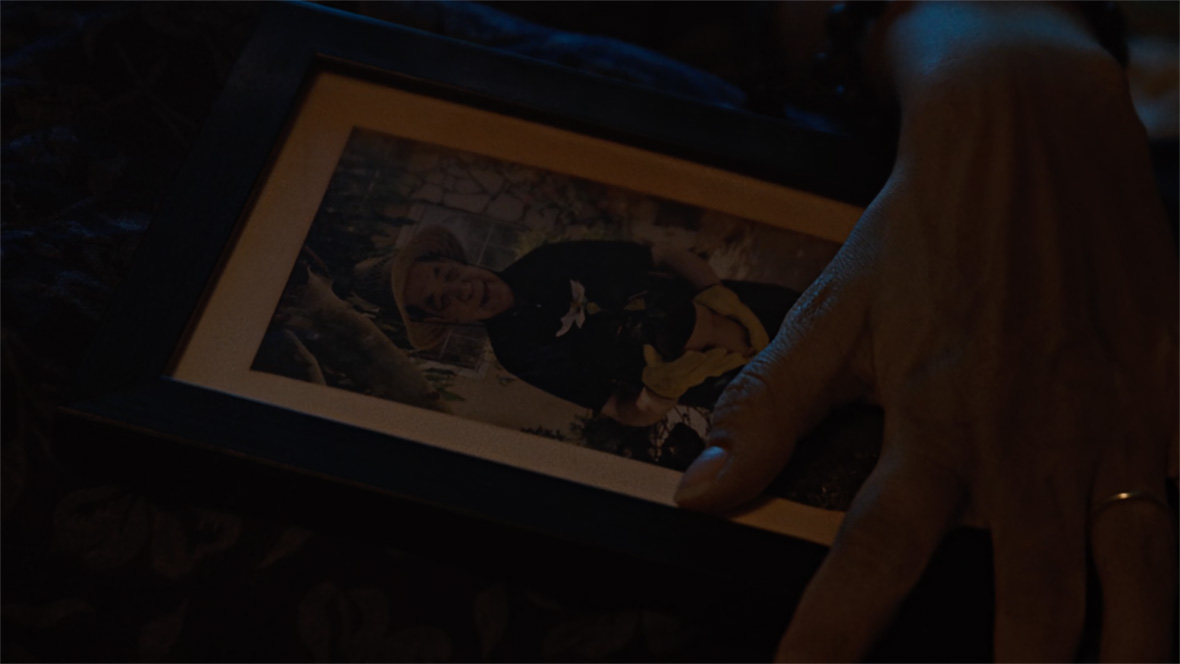 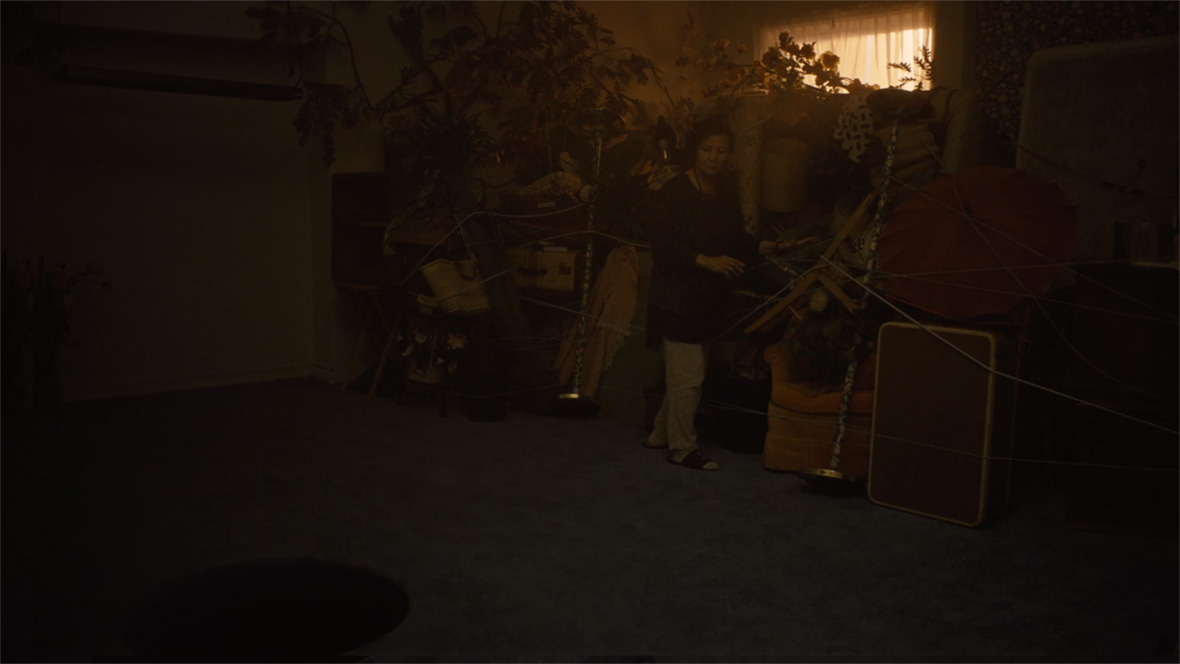 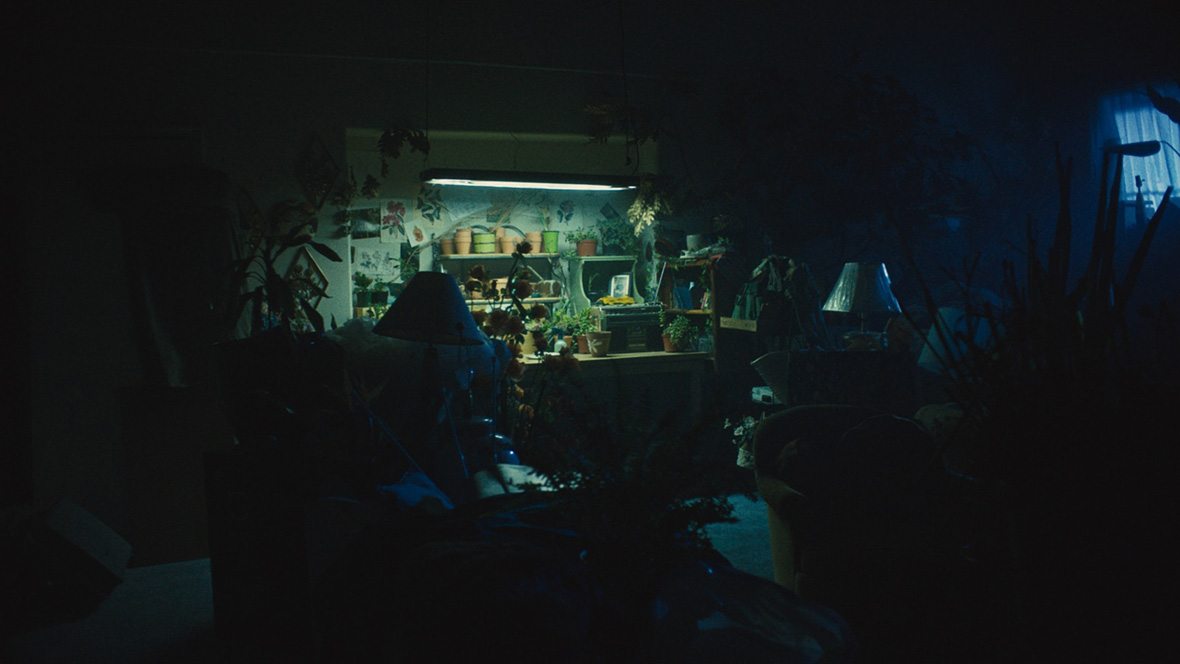 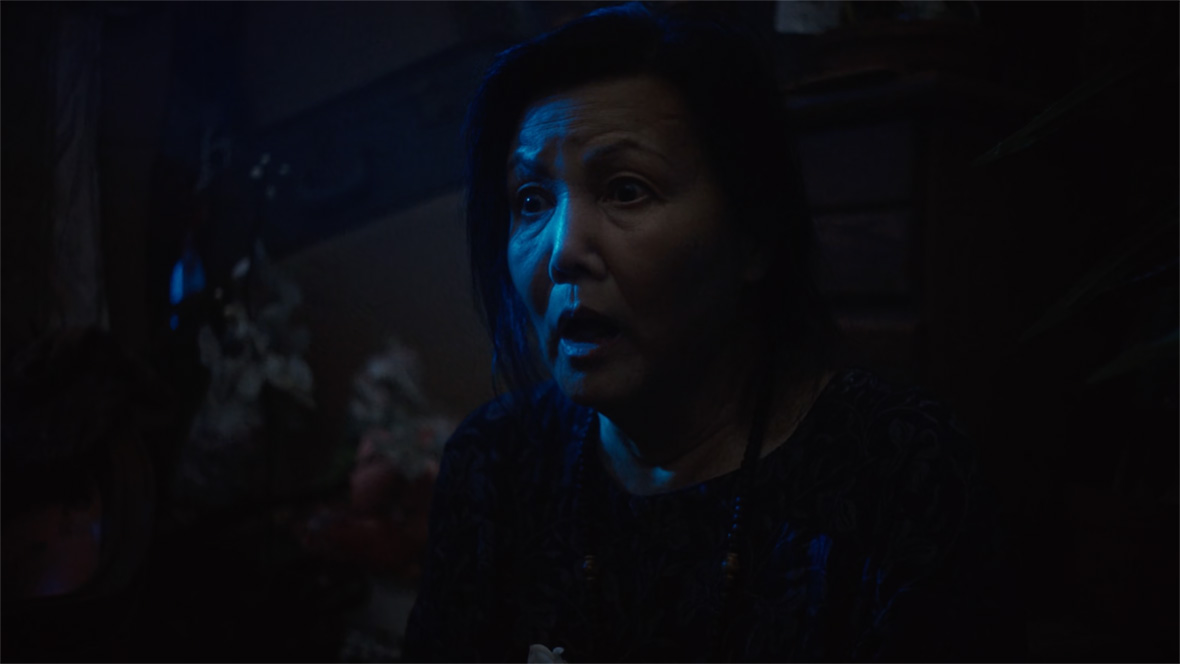 Just like the stories of many Alzheimer’s patients and their families, Houang’s film doesn’t end on a happy note. In the morning, Cecile emerges to a completely barren home, save for the single flower that’s spawned the whole mess. The hole, now larger than ever, almost seems to taunt her. In the final scene, she approaches it, eases herself onto the edge, and lets herself slip in, disappearing into the darkness. 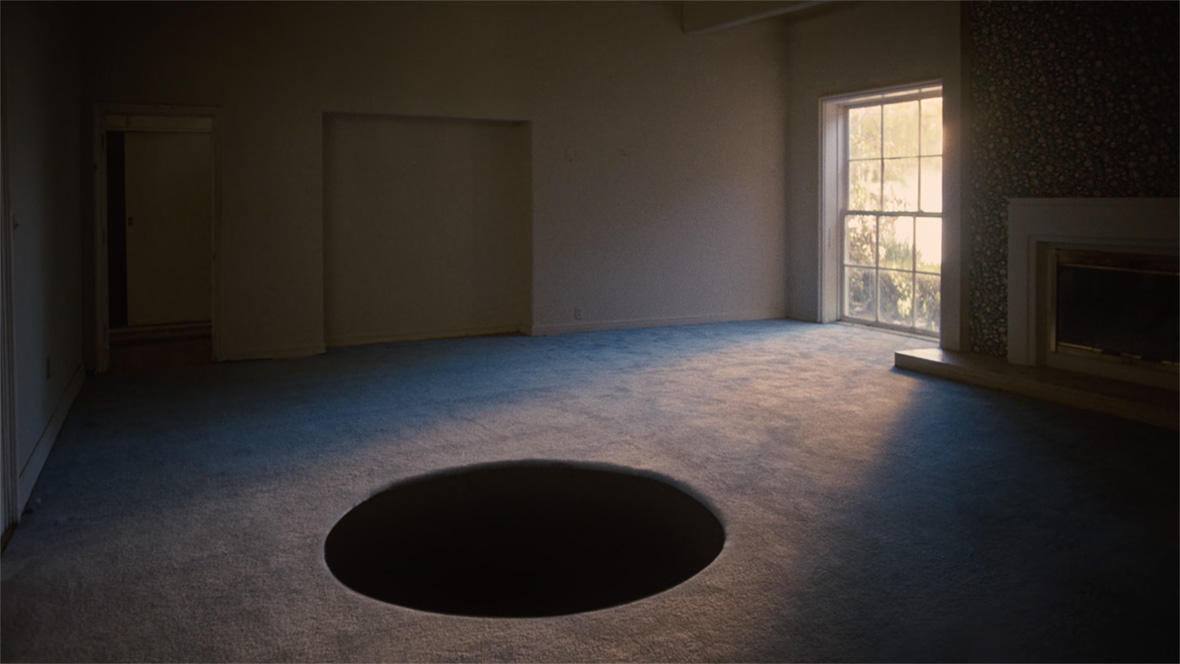