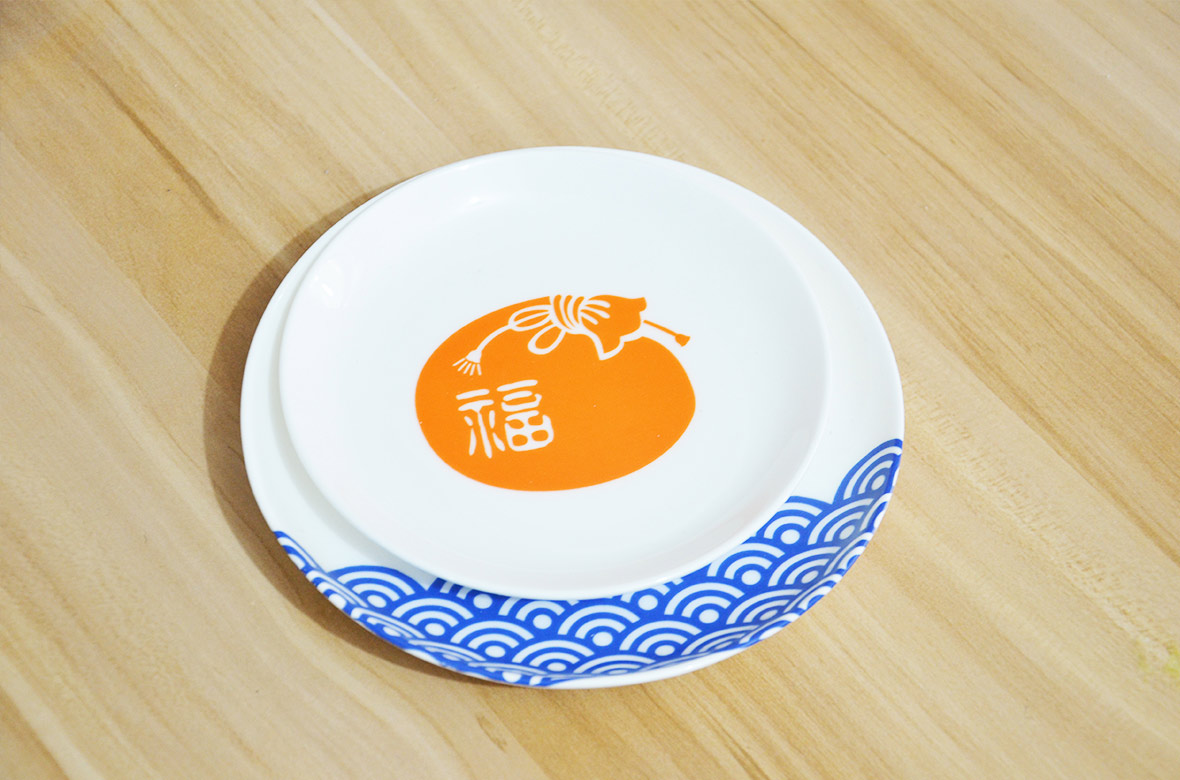 Many centuries ago, China was already closely associated with porcelain, giving birth to its synonymous association with ceramic pottery. Chinese porcelain was exported out of the country in staggering quantities, especially during the Tang Dynasty. In the late Ming and early Qing Dynasty, the intricate craftsmanship of producing porcelain was reaching new heights and Jingdezhen, widely regarded then as the capital of porcelain, situated itself as one of the most important cities of the era.

Through the course of time, the number of craftsmen in Jingdezhen skyrocketed, but the style and aesthetics of the porcelain creations remains unchanged. The process of creating traditional Chinese porcelain is rather complex, while in the modern world, product design has made many leaps and bounds compared to these traditional crafts. However, a new generation of young people have come together with the common mindset of bringing back Chinese porcelain. While they’re not quite envisioning anything as drastic as reviving the former glory days of Chinese porcelain, they still want to find new ways that it can be reappropriated and become relevant in a modern context. Momoko, a fashion design major from the Hubei Academy of Fine Arts, is one of those young people. In her journey to learn more about the roots of fine Chinese porcelain, she retraced it to its origins in Jingdezhen. Neocha recently spoke with her to learn more about her thoughts on ceramics and design. 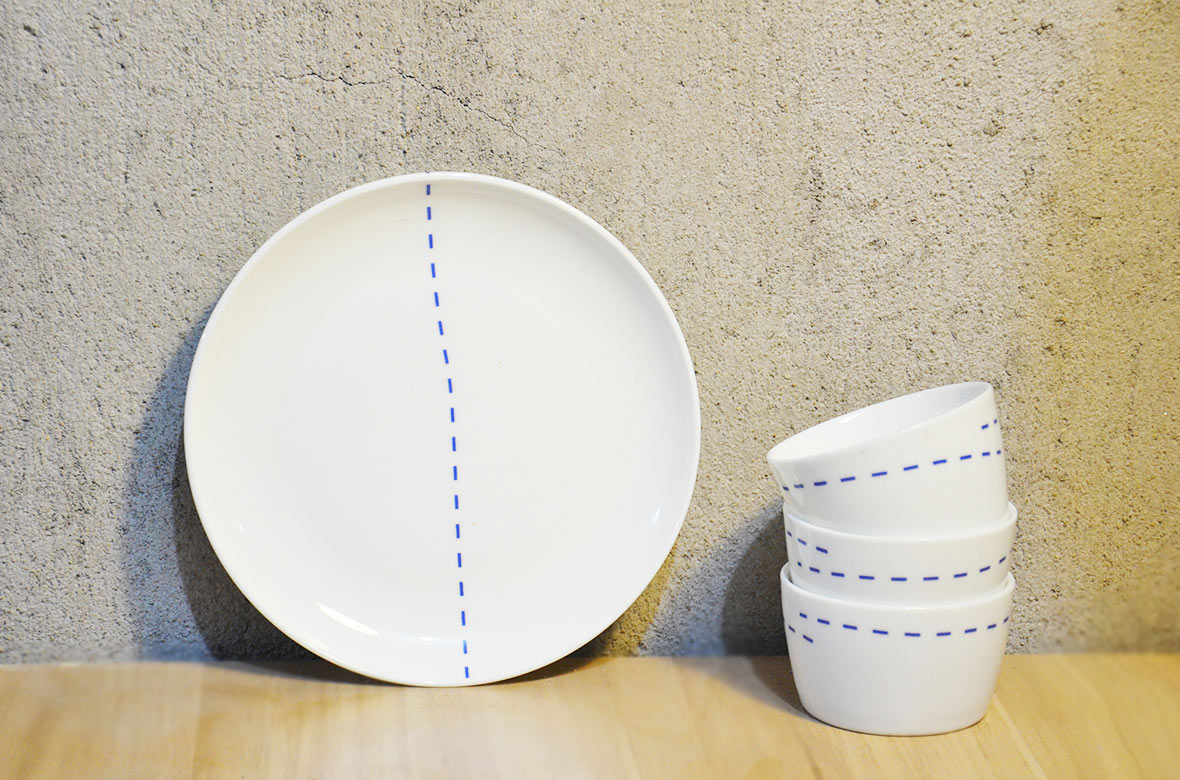 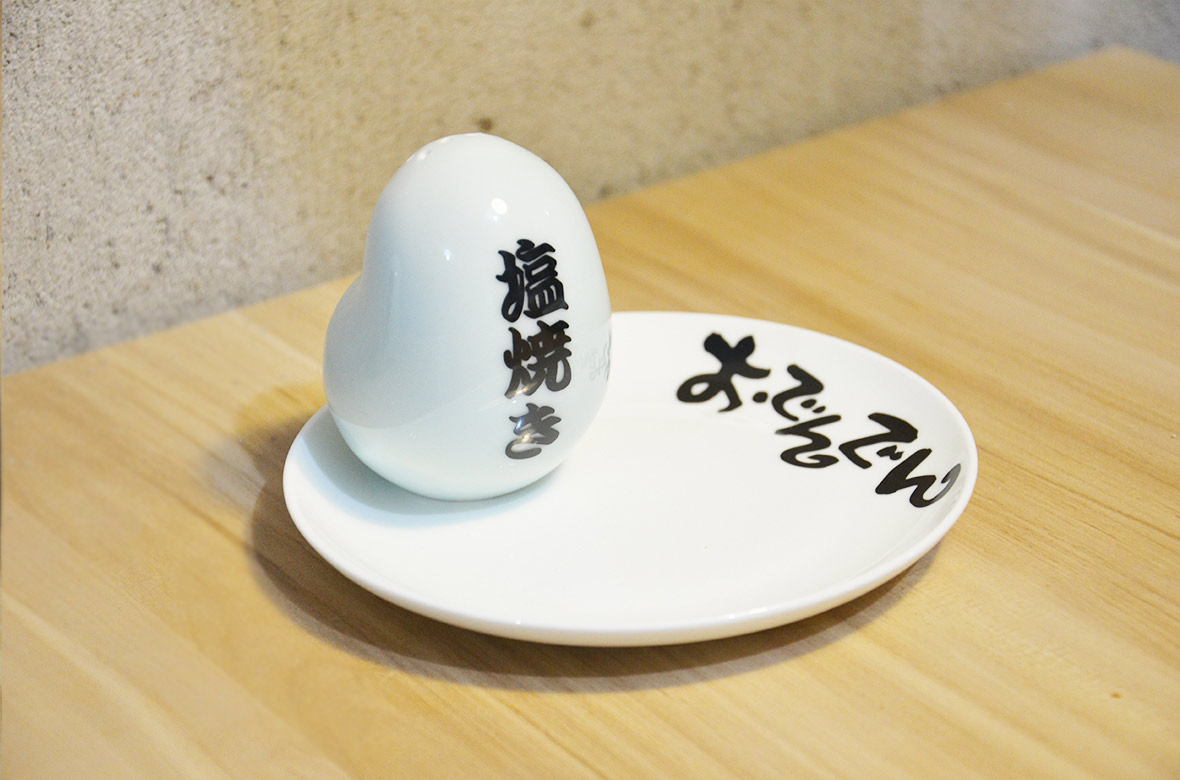 Neocha: After graduating with a degree in fashion design, what made you decide to go into a completely different field and start working with ceramics?

Momoko: I was at the Hubei Academy of Fine Arts for four years to study fashion design, but under a terrifyingly rigid, traditional teaching regimen. But that helped me to understand the basics and prepared me with the professional knowledge I needed. After graduating, I started working at a product design company and was designing luggage and bags. I consider the experience I gained at this job to have been crucial towards my growth. The job helped me learn that design has endless possibilities. Anything can incorporate design. I suppose my interest with ceramics comes from my obsession with small and detailed designs. Ceramic is beautiful by itself, but it shouldn’t just be ceramic, and at the same time it should still remain in the realms of ceramics. It would be wrong otherwise. With ceramic design, I only want to create things that are able to invoke joy. 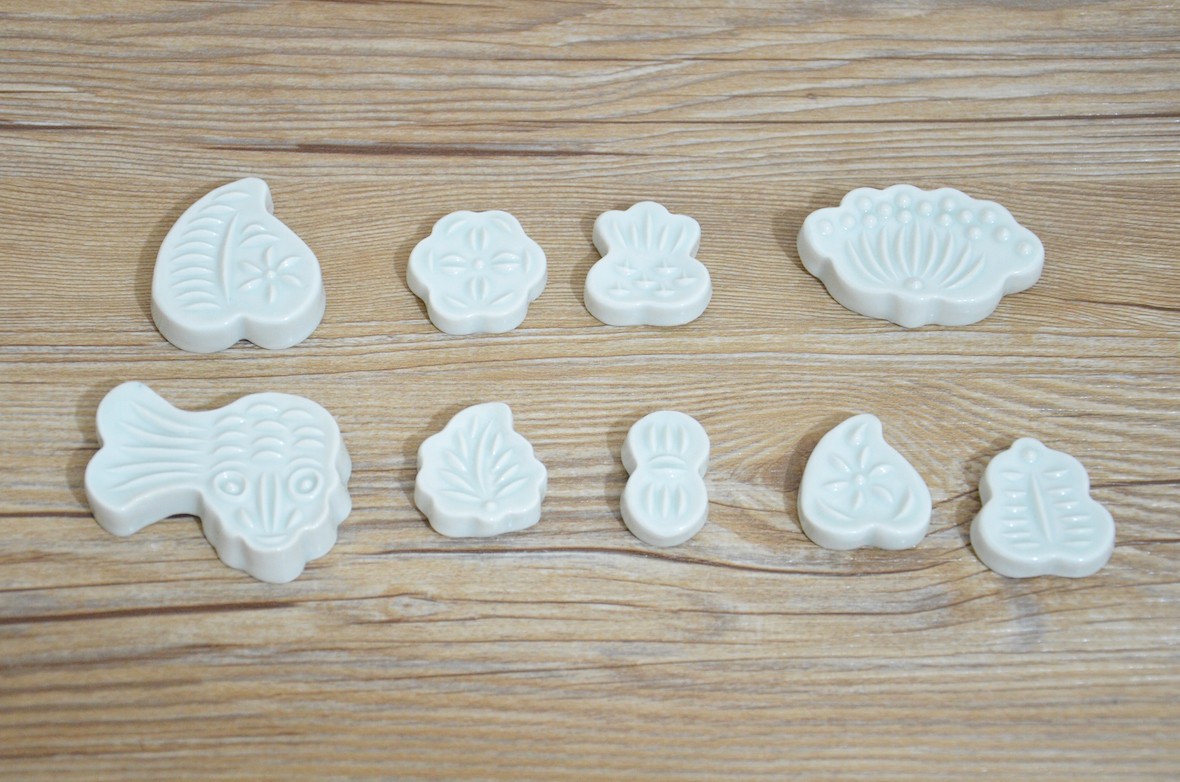 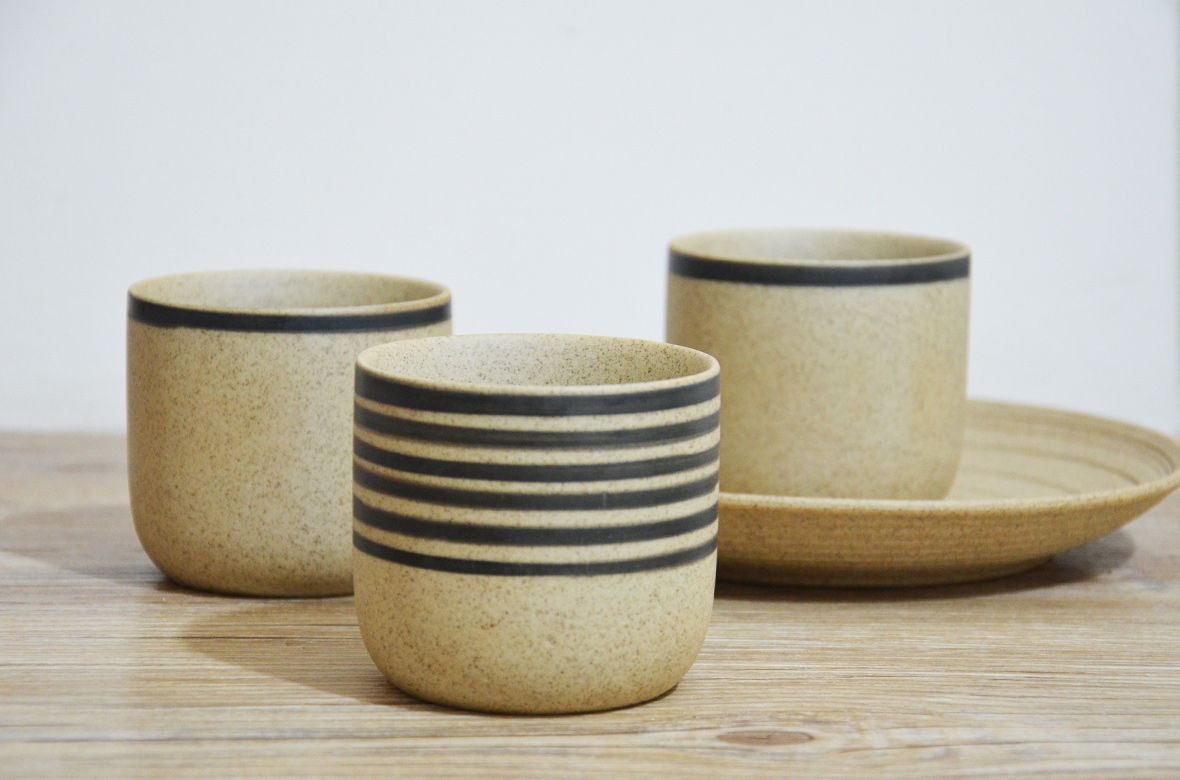 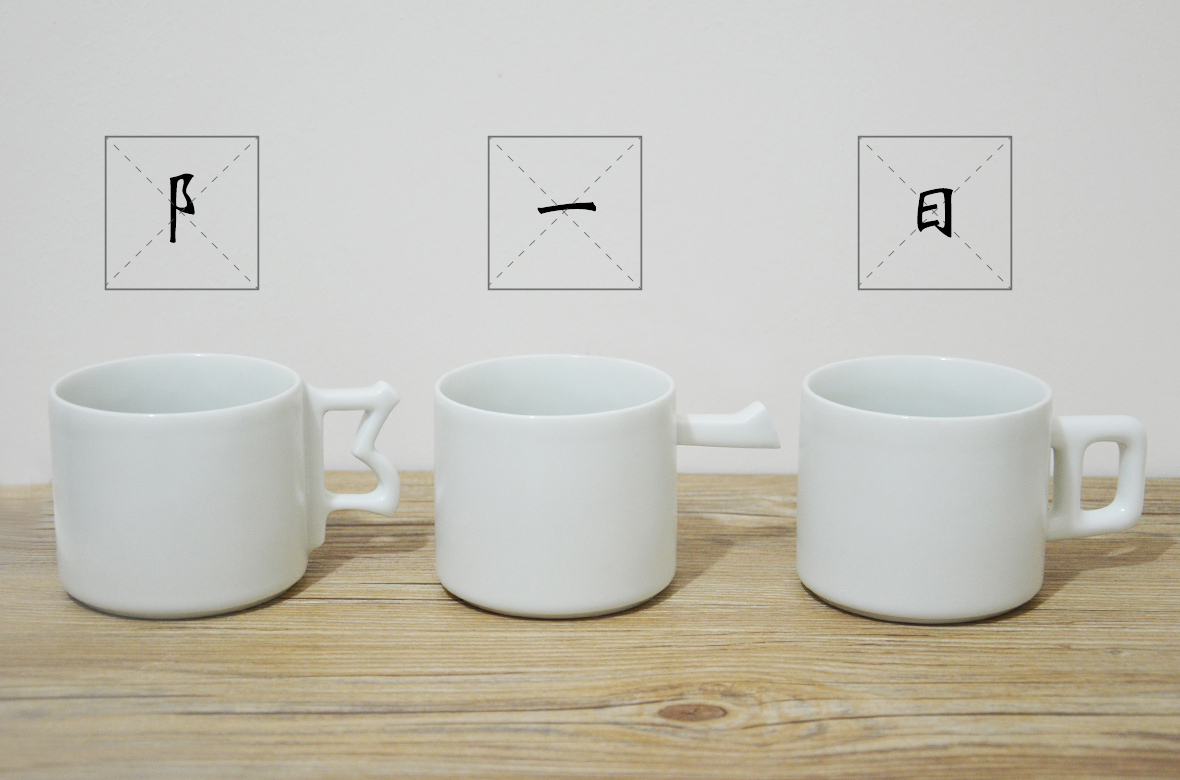 Neocha: What made you decide to quit a steady job and start your own brand?

Momoko: I followed my heart. Doesn’t that sound cool? Actually, the truth is every designer has dreams of launching their own brand. Working for someone else as a designer is difficult; your ideas are controlled by somebody else and often cannot be brought to life. So I quit and moved to the porcelain capital Jingdezhen. There I began my exploration into the world of ceramic design. 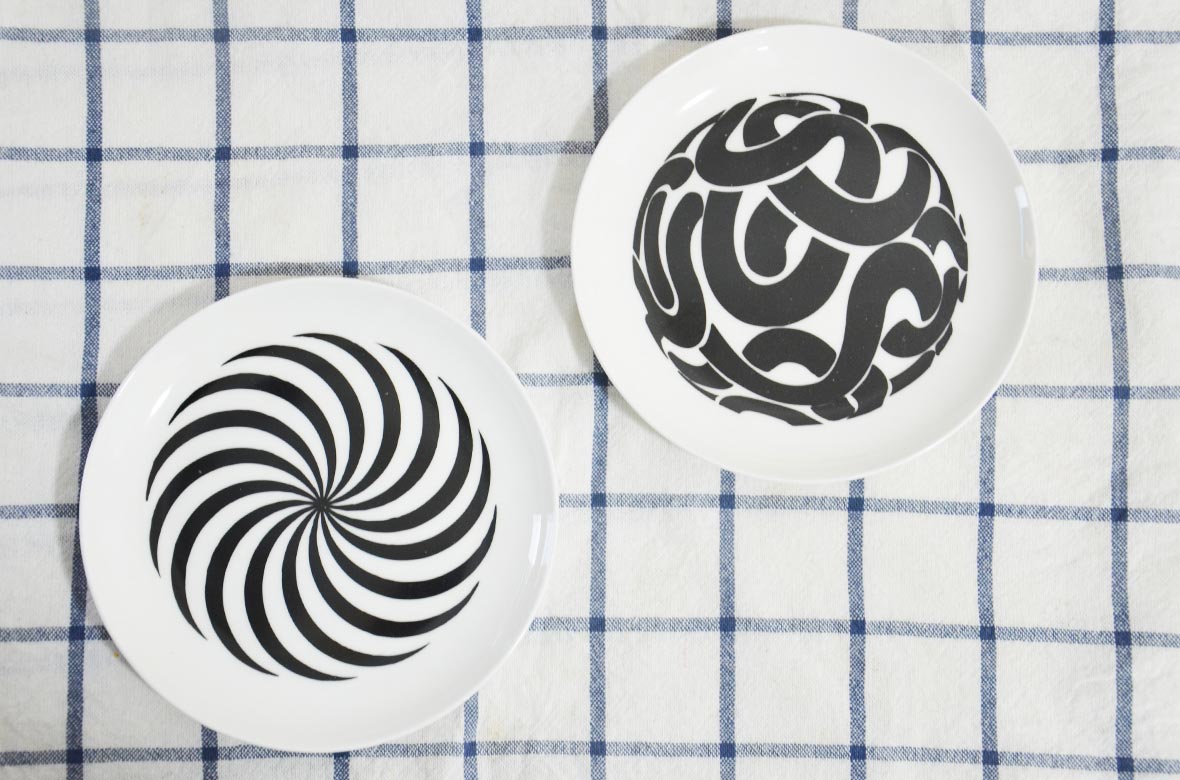 Neocha: What do you consider to be the most difficult aspects of design?

Momoko: The hardest part is the endless self-doubt. When I’m facing a work-in-progress, I continually ask myself: will anyone even find this interesting? I’m far too familiar with this state of mind. I can’t get out of it. 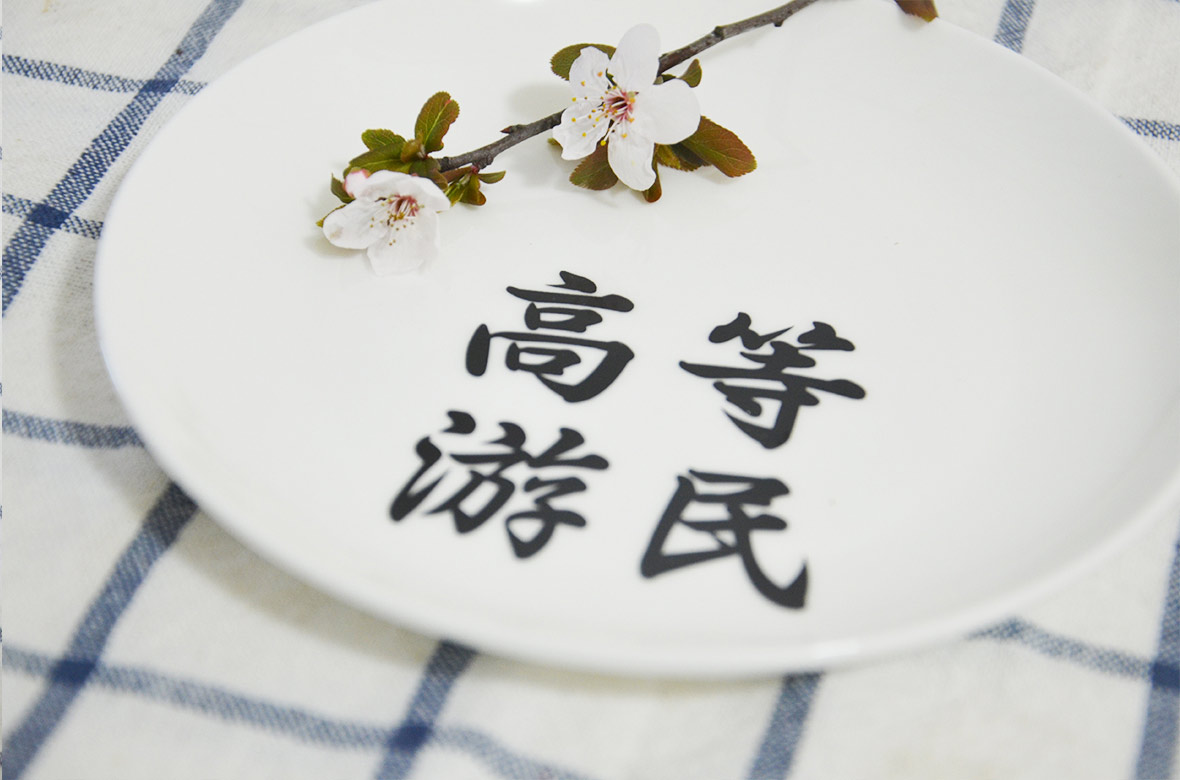 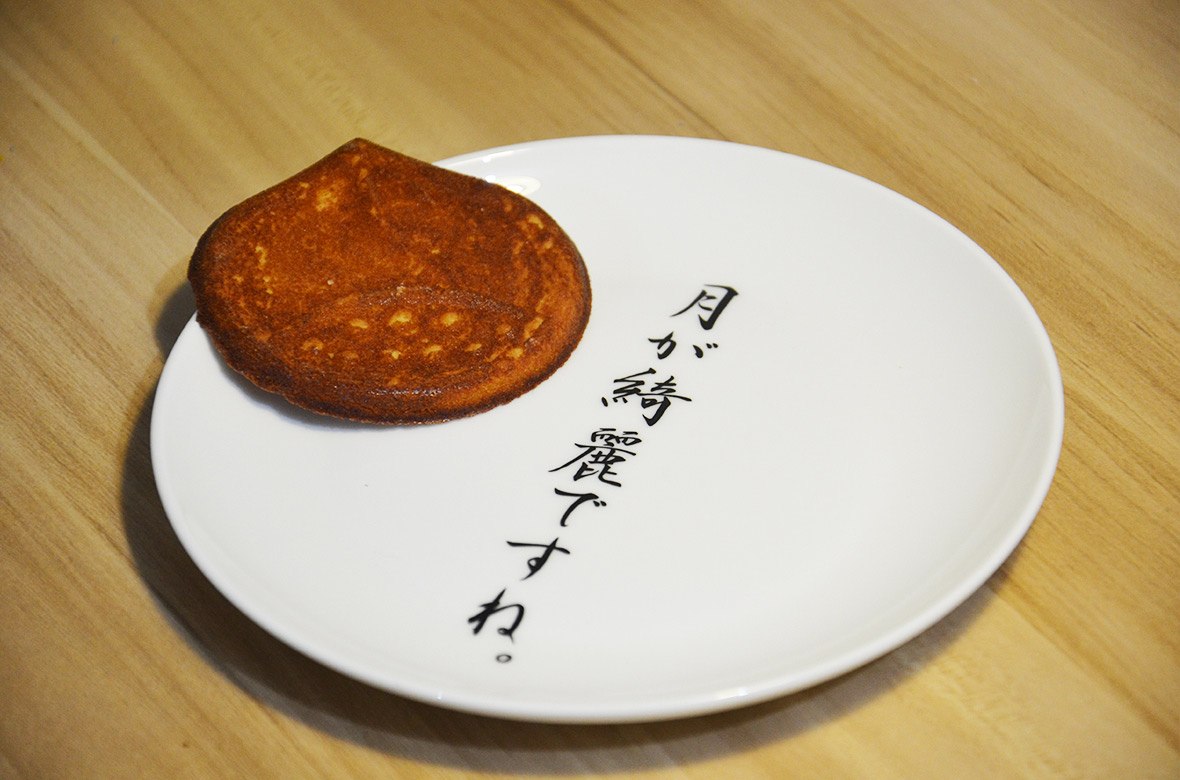 Neocha: What is the meaning behind your brand name, Xinpingqihe? 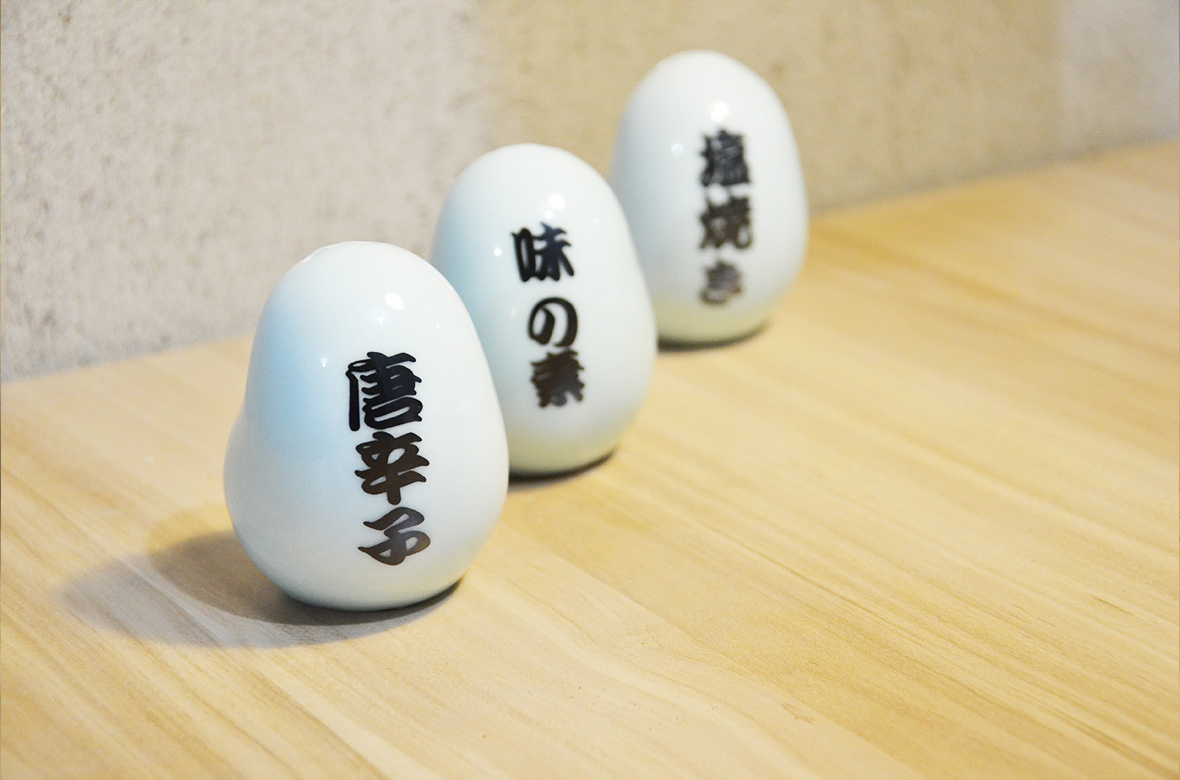 Neocha: The current design trend is promoting a sense of luxury and a feeling of being high-end. Affordability is a rather interesting approach.

Momoko: I define a good product based on its aesthetics. I am making something within a reasonable budget, and allowing the product to reach as many people as possible. Whether something is luxurious or cheap, it doesn’t matter, the inherent nature of the product doesn’t change. Let me be candid though: I create affordable designs. I’m not trying to depreciate the value of well-thought-out designs. I want people to be able to see design in its most honest and true-to-self form. 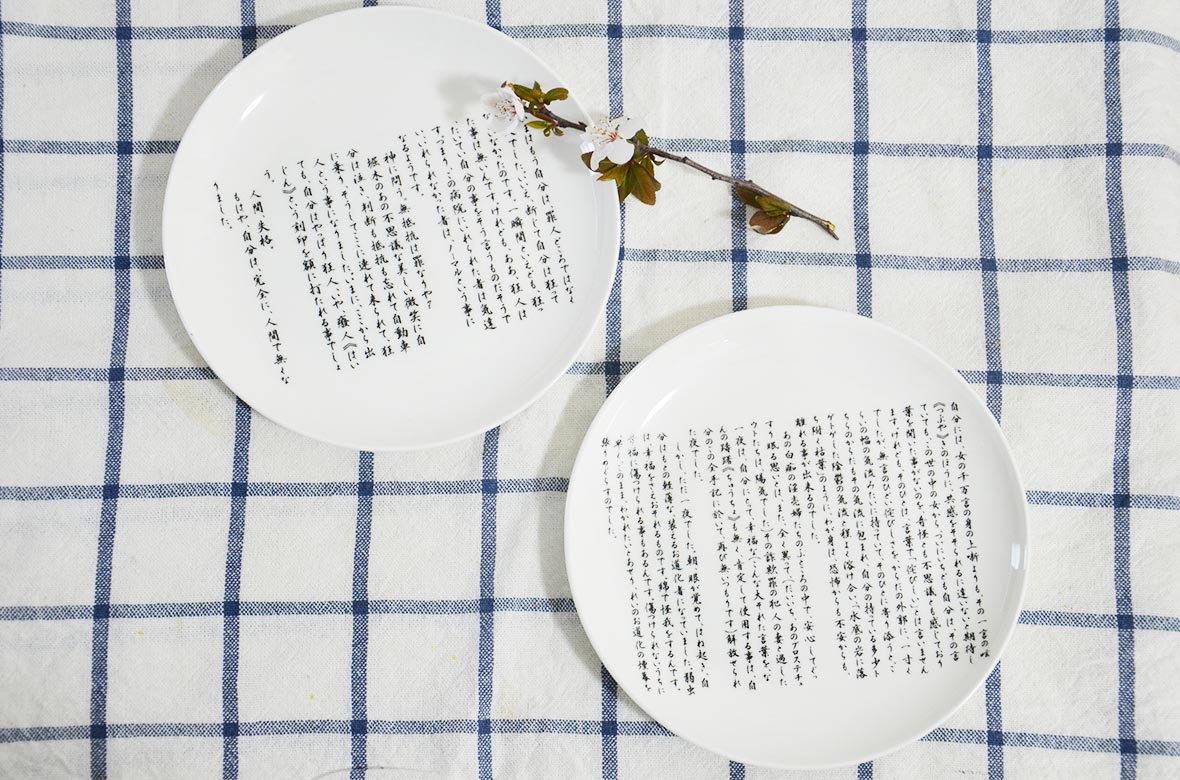 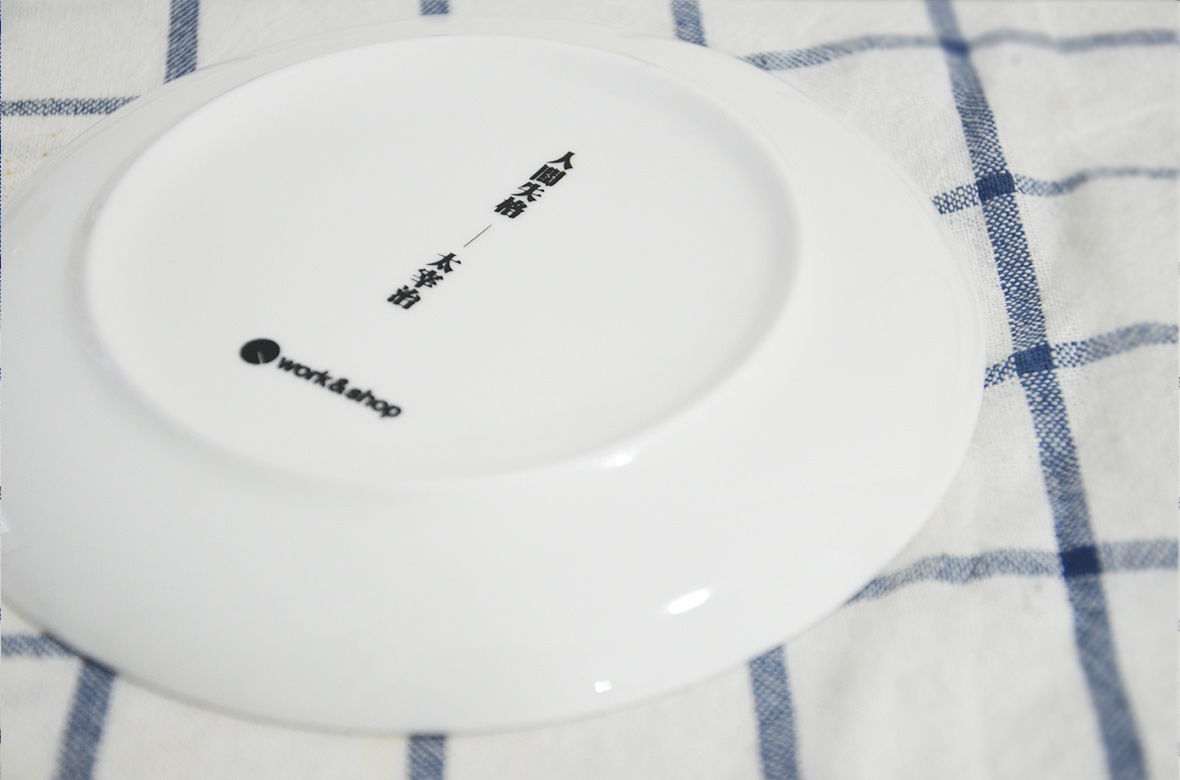 Neocha: Porcelain is an important part of Chinese history, but Japanese porcelain has been widely praised for their quality and design. Many aspects of your design seems to incorporate Japanese influences. What are your thoughts on that?

Momoko: I like incorporating Japanese styles into my designs, but there are also times where I prefer not to have any elements of Japanese design in my work. So I think everyone can see my style preference is quite dynamic. In the grand scheme of things, porcelain hasn’t been around that long in the course of history. It wasn’t around before humans existed, humans created it, so how it looks is all dependent on the creator. It could be me, it could be you, there are no boundaries. 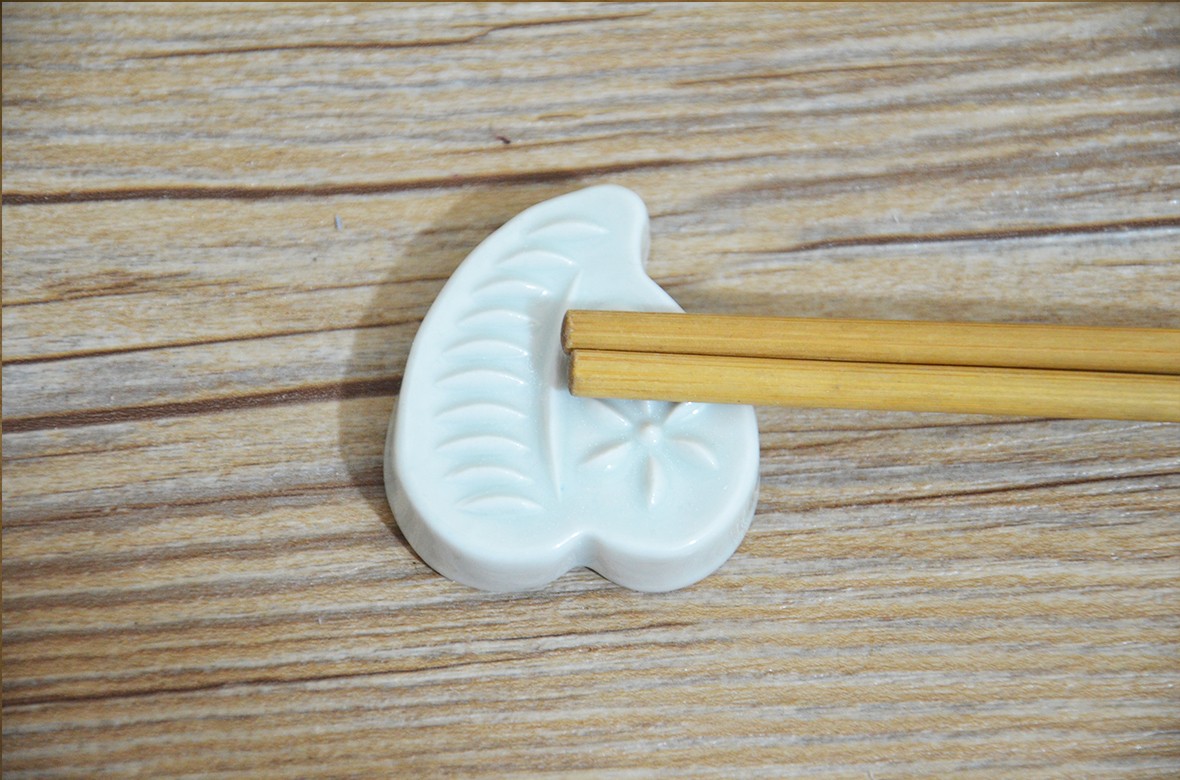 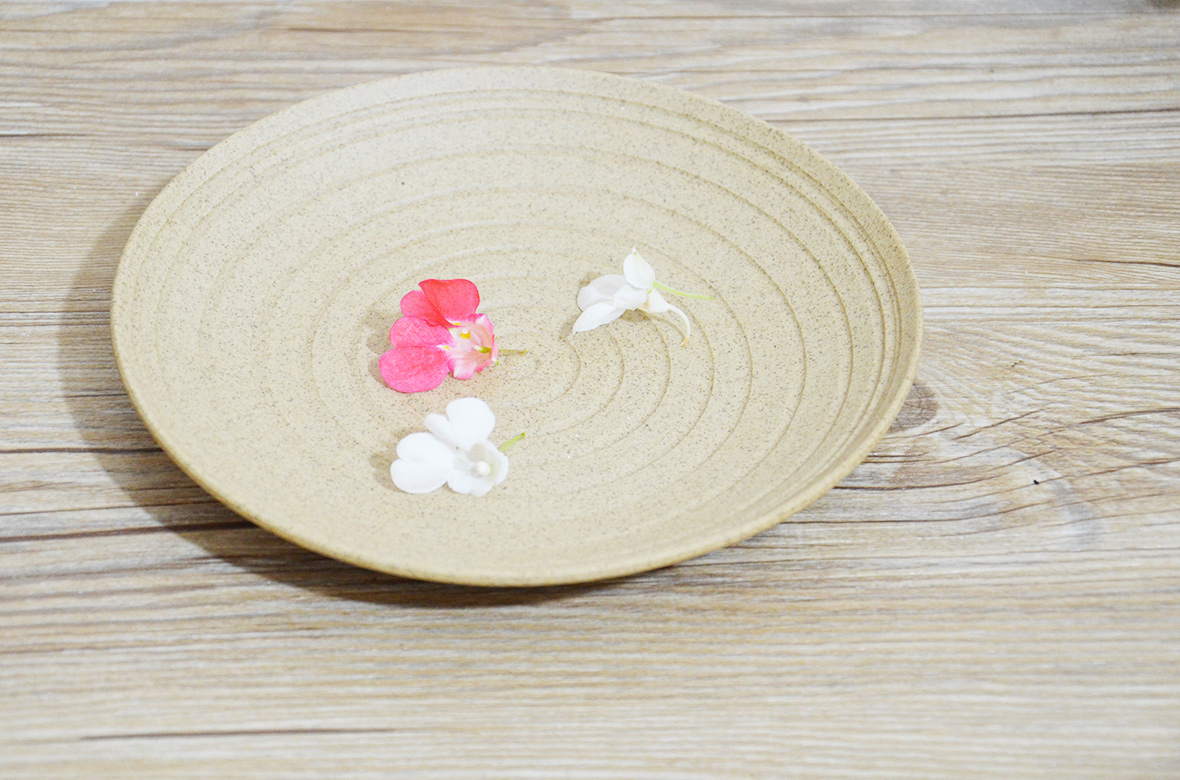 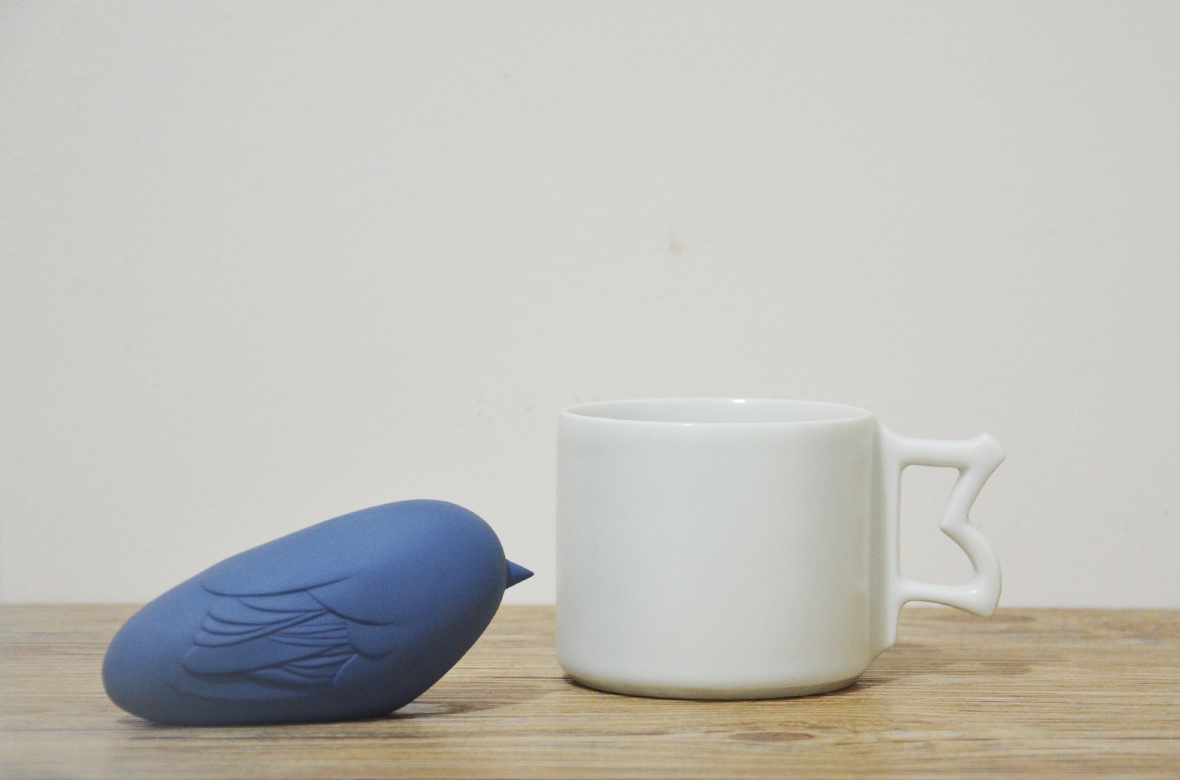