At a recent skateboarding competition in Shanghai, we met up with Tony Gao and Simon Sun, two young, up-and-coming skateboarders in the Chinese skate scene. Tony, now 15-years-old, first became interested in the sport at the mere age of five; he saw someone playing around on a skateboard near his house and was immediately captivated. He pled with his father to buy him a skateboard. Fast forward one year, Simon, his older cousin, saw Tony on his skateboard and was inspired to follow in his footsteps, picking up the sport himself. This was at a time when not many skateboarding resources were readily available online in China, so Tony’s father became their de-facto coach. He took the two to the local bookstore and found an instructional book on skateboarding. Meticulously studying the book, he used to verbally coach both Tony and Simon as they practiced. Tony smiles as he recalls these memories: “My dad, he doesn’t know how to skate, but he can teach. If I’m doing something incorrectly, he can see it right away. He instructed us as we skated.” 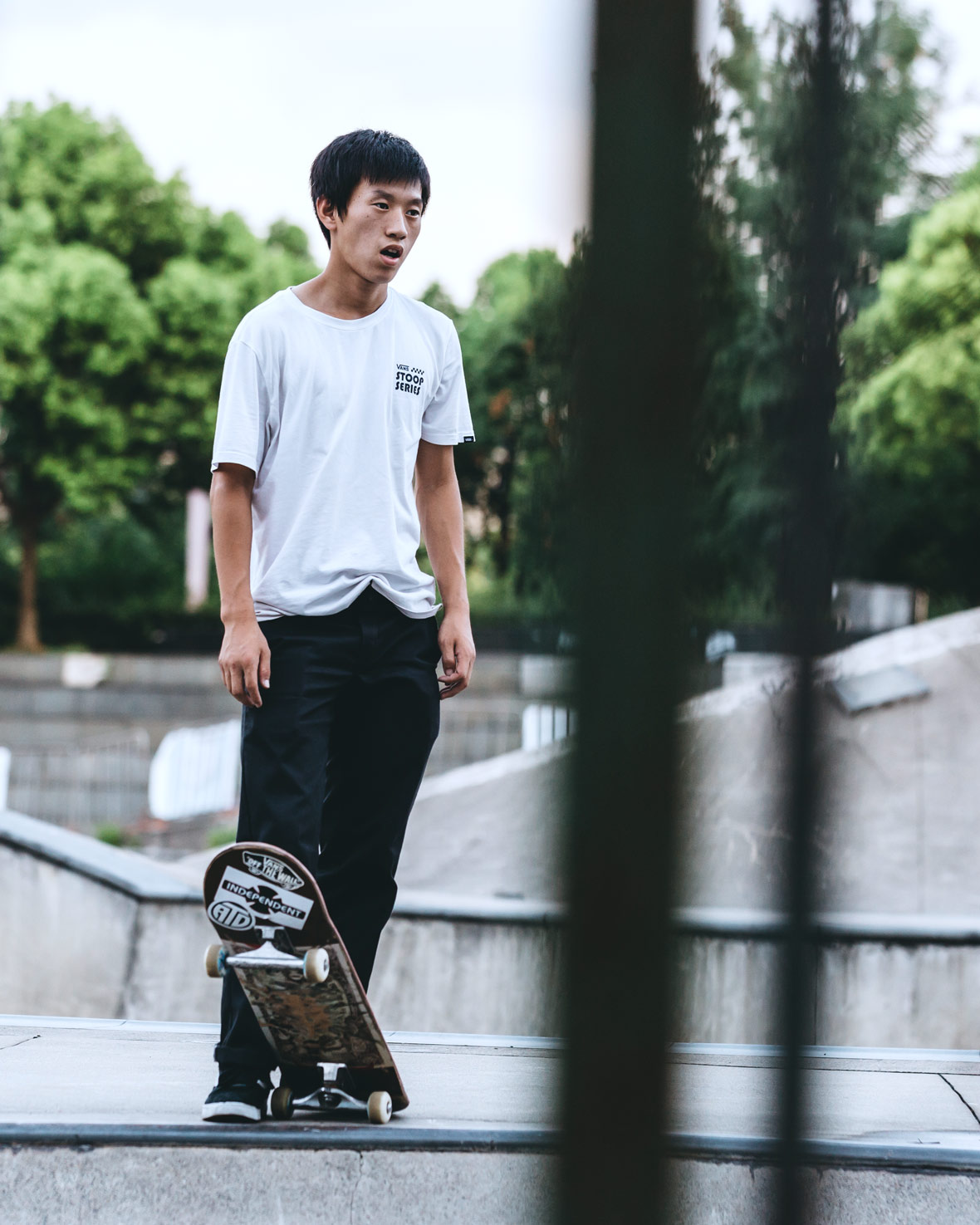 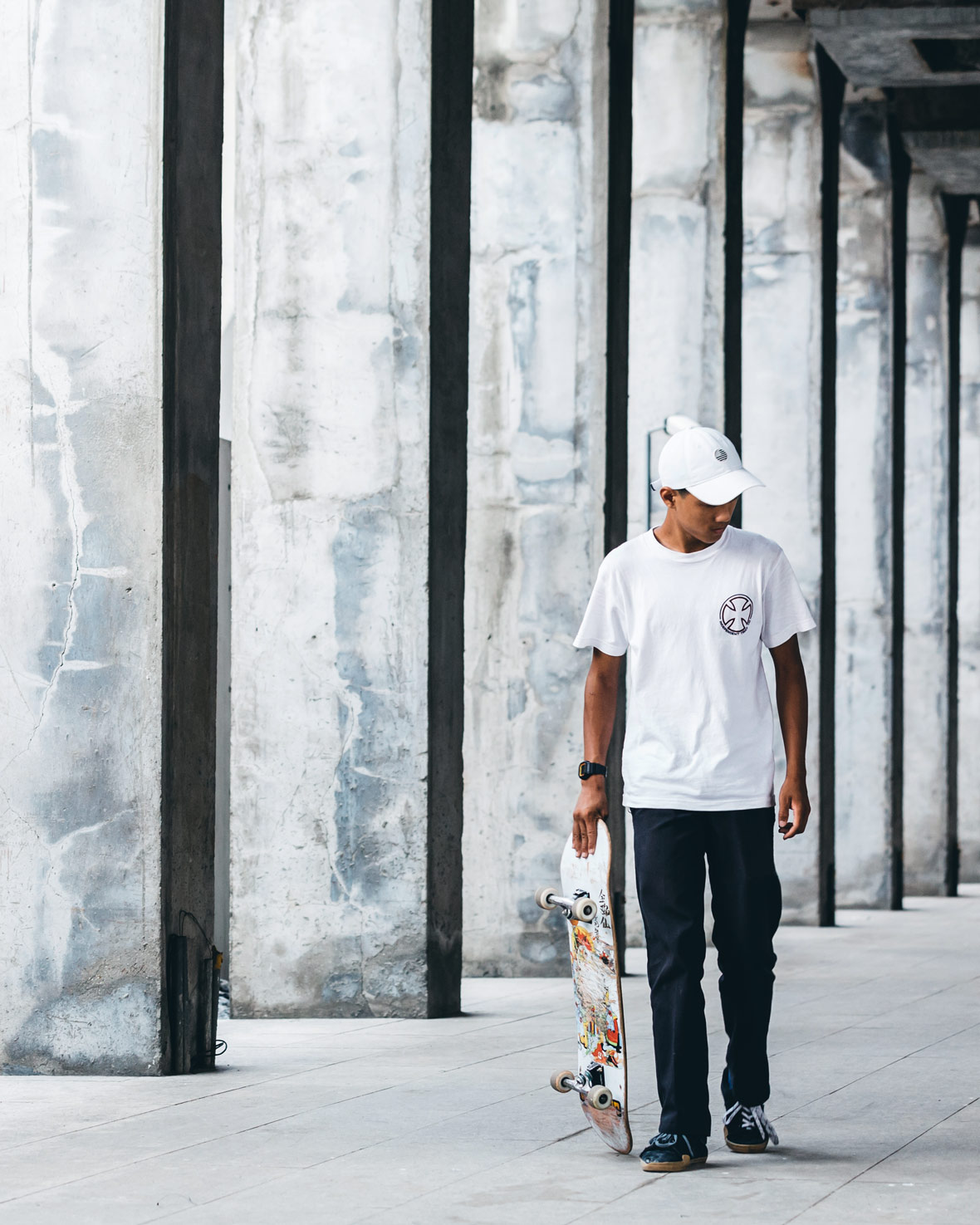 A decade later, Tony would become a national skateboarding champion. At the finals of this year’s G-SHOCK CHINA BEST AM competition, Tony took first place, finally realizing a dream that he’s hung onto for all these years. Shortly after, he took the championship title at the Huzhou Extreme Sports Competition, again showcasing his world-class potential. Tony shares of his competitive experience and how he feeds off the crowd’s energy, saying: “I love the atmosphere of a competition. When I see other skaters land new moves, it makes me want to get even better. When there are more people watching, I get more hyped up. Being around really talented skaters makes me want to push myself even harder.” 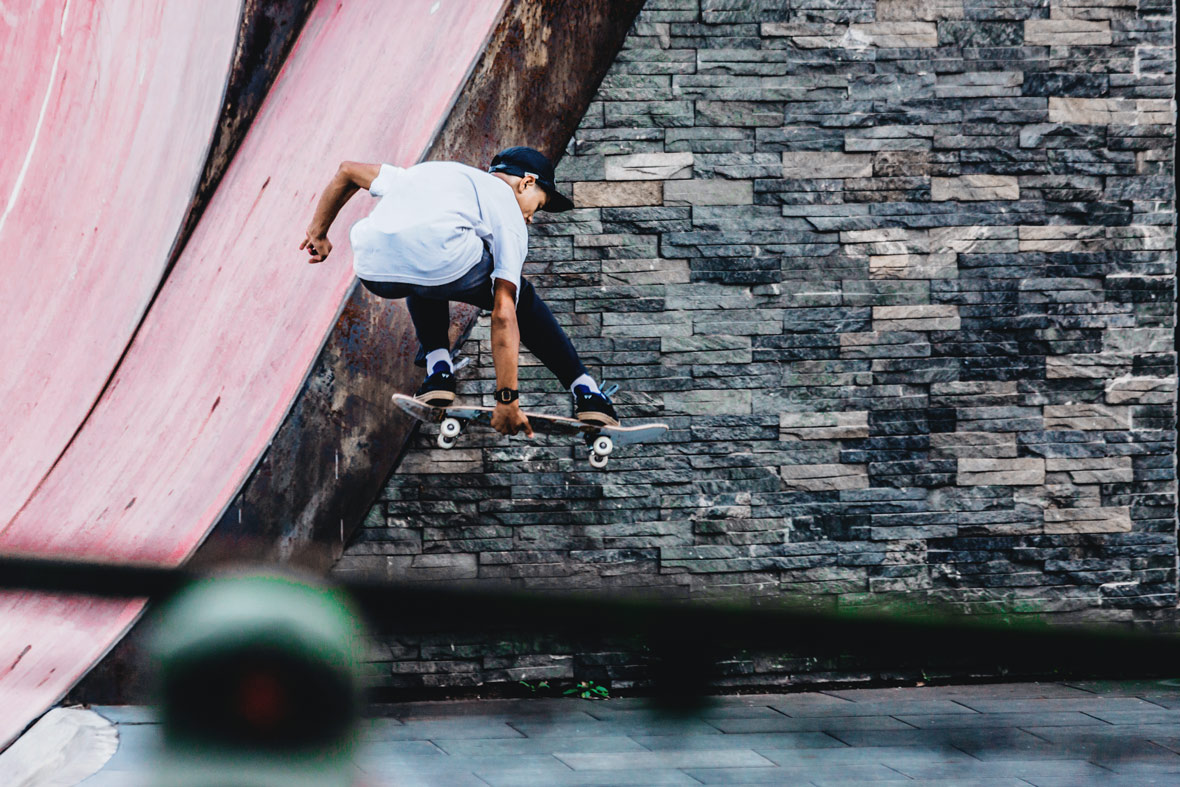 But behind Tony’s victories are the countless hours of practice and innumerable challenges he’s had to overcome. Recalling one of his most memorable injuries, he taps on his two front teeth and says, “These are fake. I’m lucky that my family is supportive. When I knocked these out they took me to the hospital right away. But do you really want me to share more about my injuries? I don’t remember most of them that clearly. It’s mostly the positive times that stick out in my mind.” 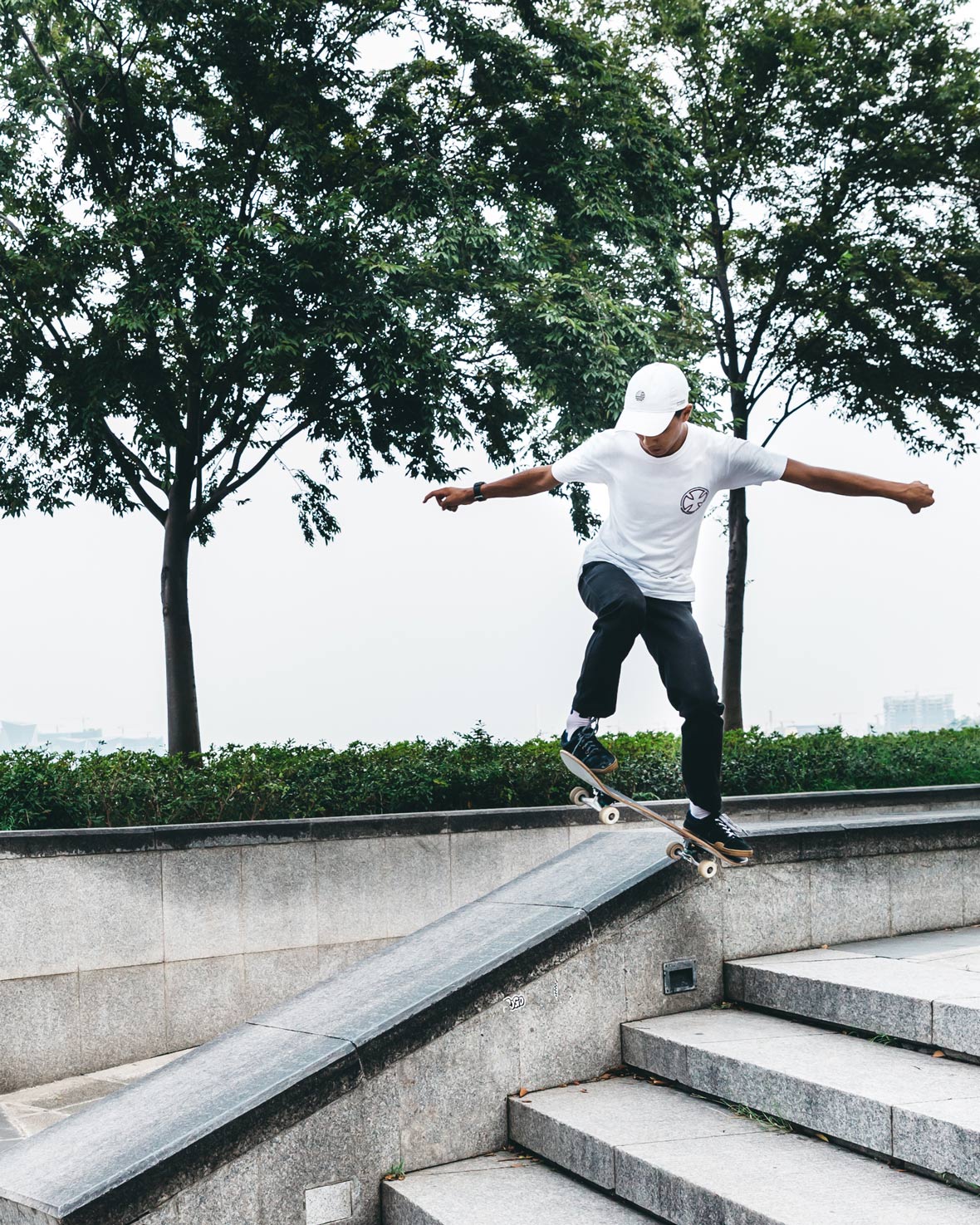 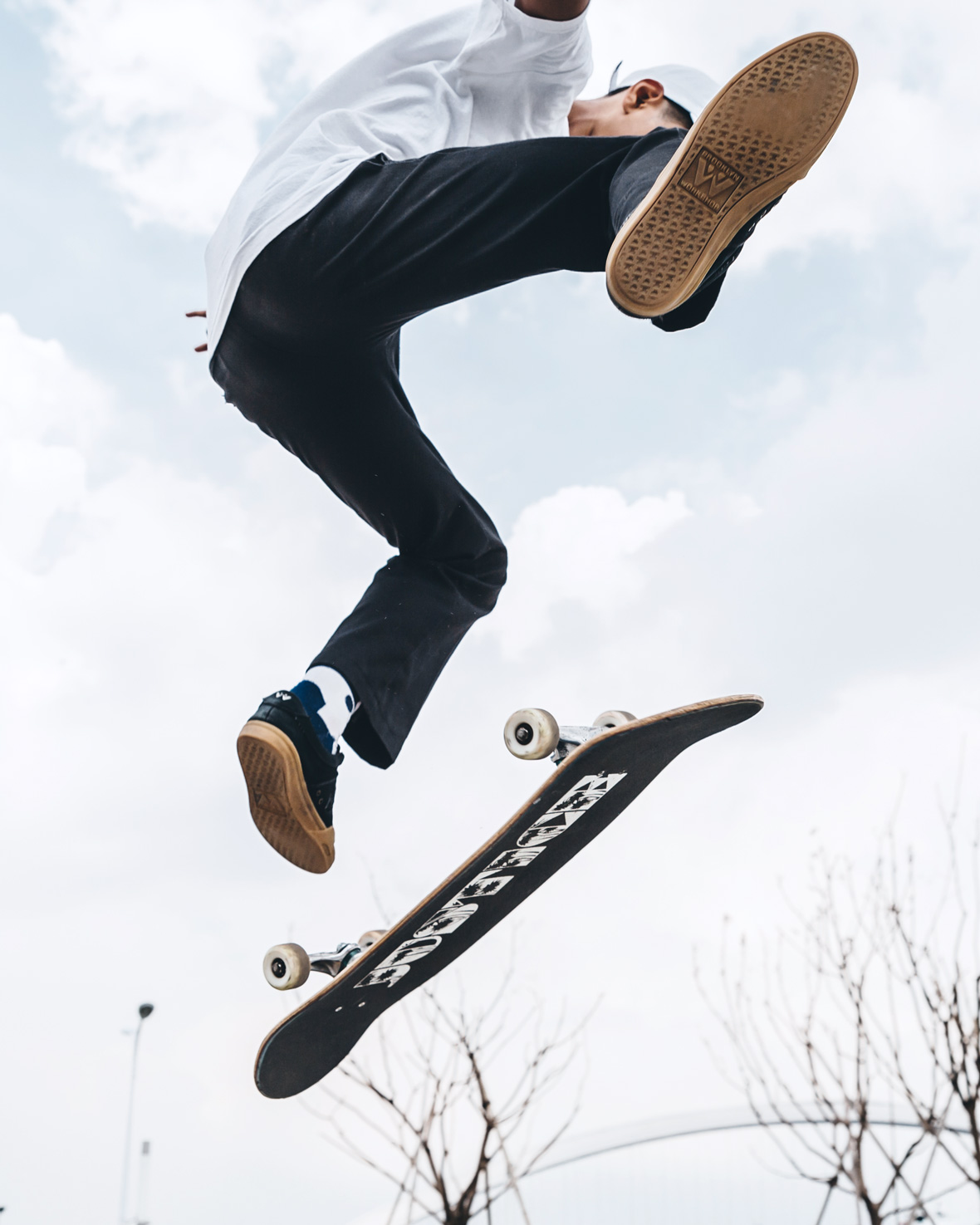 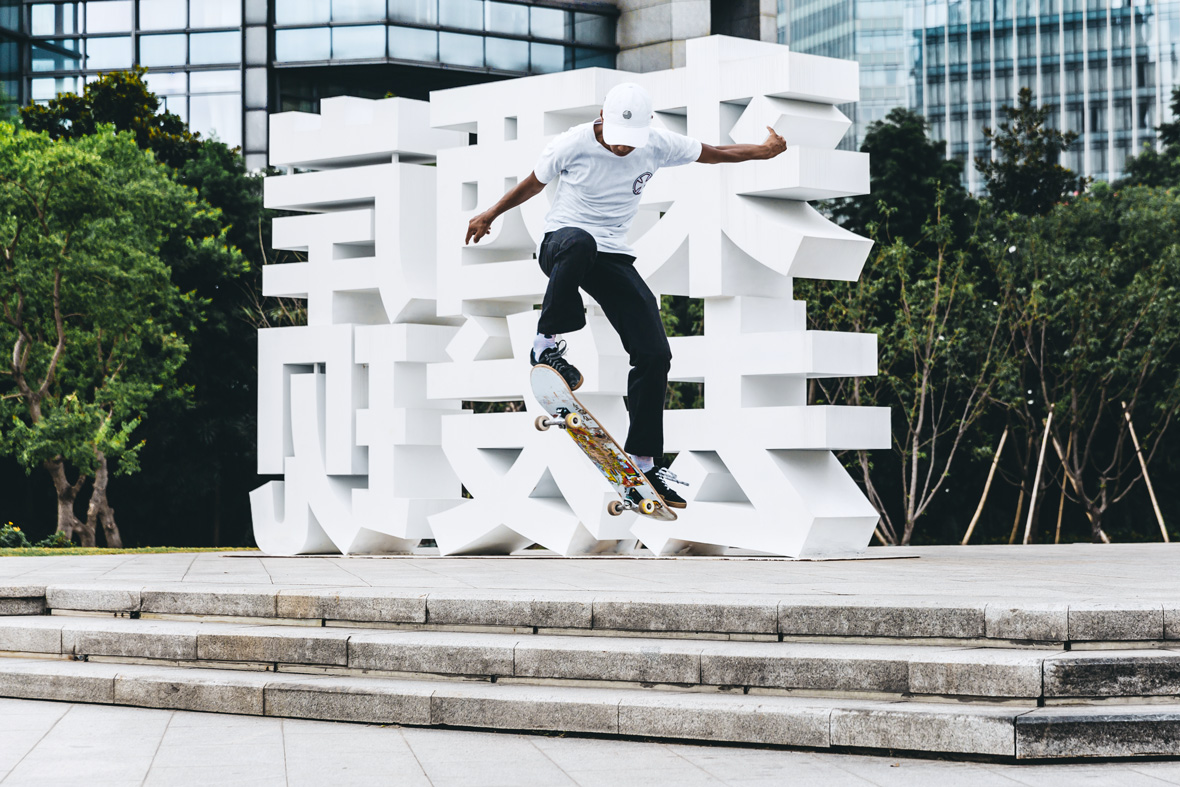 As long as it’s not raining, Tony says he’ll be out skating, and as we chatted, it was evident how much skateboarding truly meant to him – he clung onto his board the entire time we spoke. “I used to be a good-for-nothing kind of kid. I was bullied since I was young and didn’t have too much confidence. Skateboarding is basically my whole life now. I’ve made a lot of friends because of it, and it’s given me much more self-confidence.” 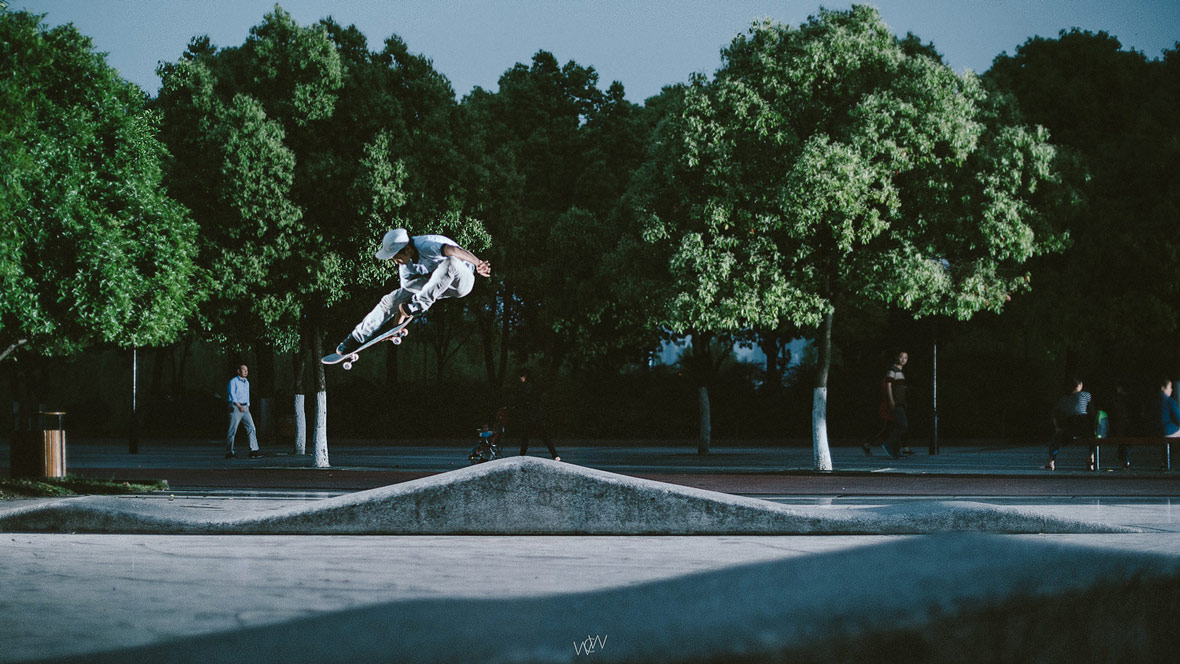 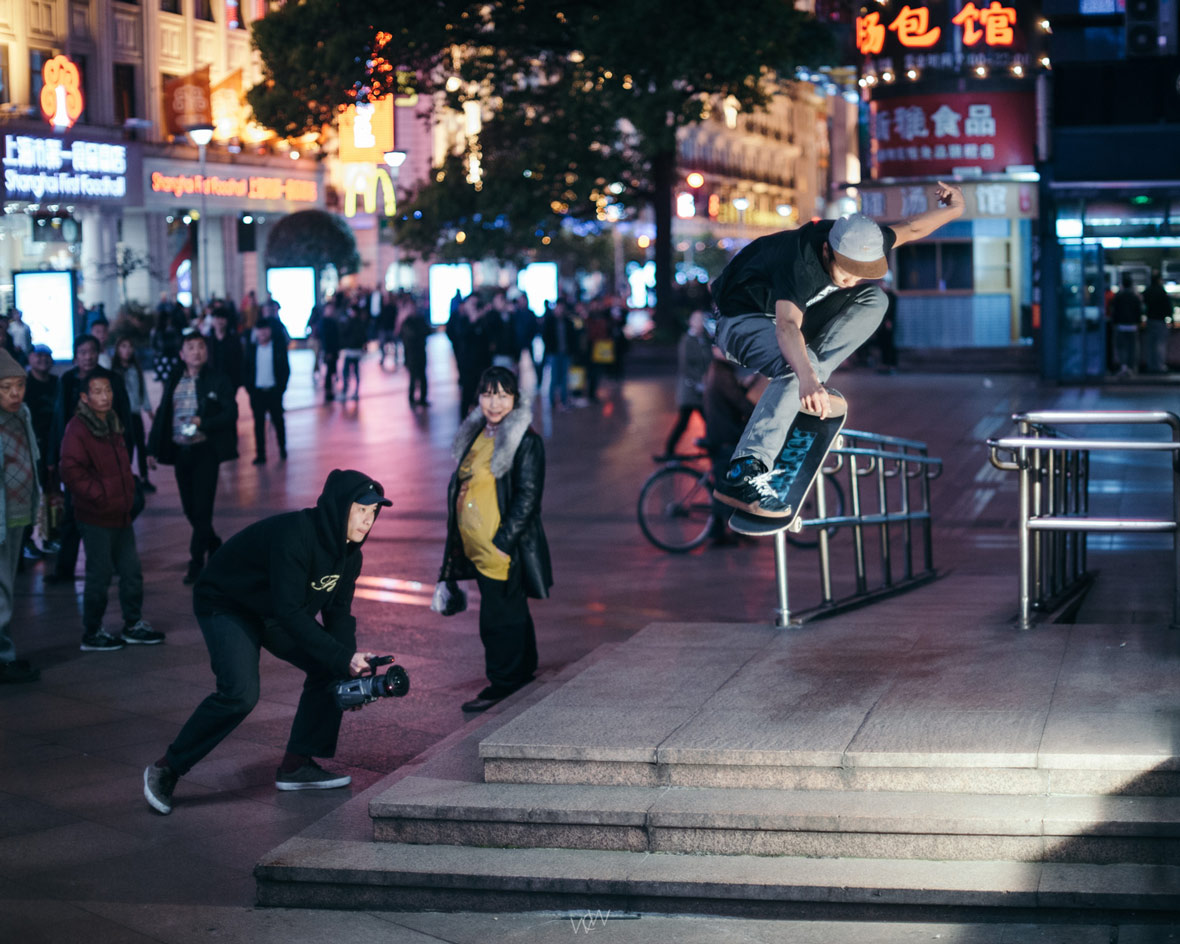 The two cousins have differing opinions about skateboarding becoming an official part of the Tokyo 2020 Olympic Games. Tony finds it a bit ironic when he recalls his experiences of skating in public. “I guess it’s a good thing, now the way that people look at us on the street is different. It used to be unfriendly, like we were hooligans or something, but now people generally have a more positive towards us.” He continues, “Now that it’s an Olympic sport, a lot of different regions are in a rush to put together teams to compete, so it’s a chaotic period. But for me, I’m still just focused on my own skating.” Likewise, Simon also intends to concentrate on bettering his own skating. “We only care about making ourselves better, and as long as we continue to enjoy skating, that’s all that matters.” The simplicity and purity that these cousins hold towards the sport is a shining example to those who want to become successful in any endeavor. To find out more about Tony and Simon’s stories, check out our video at the top. 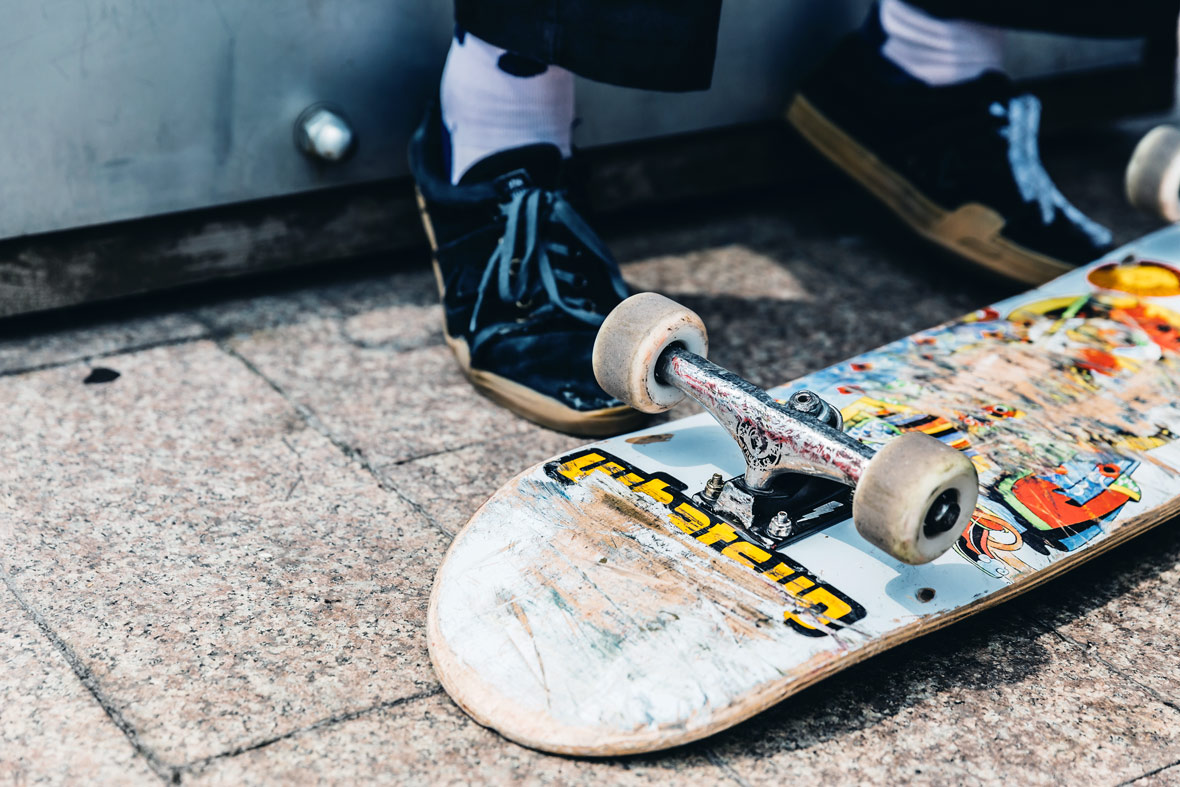