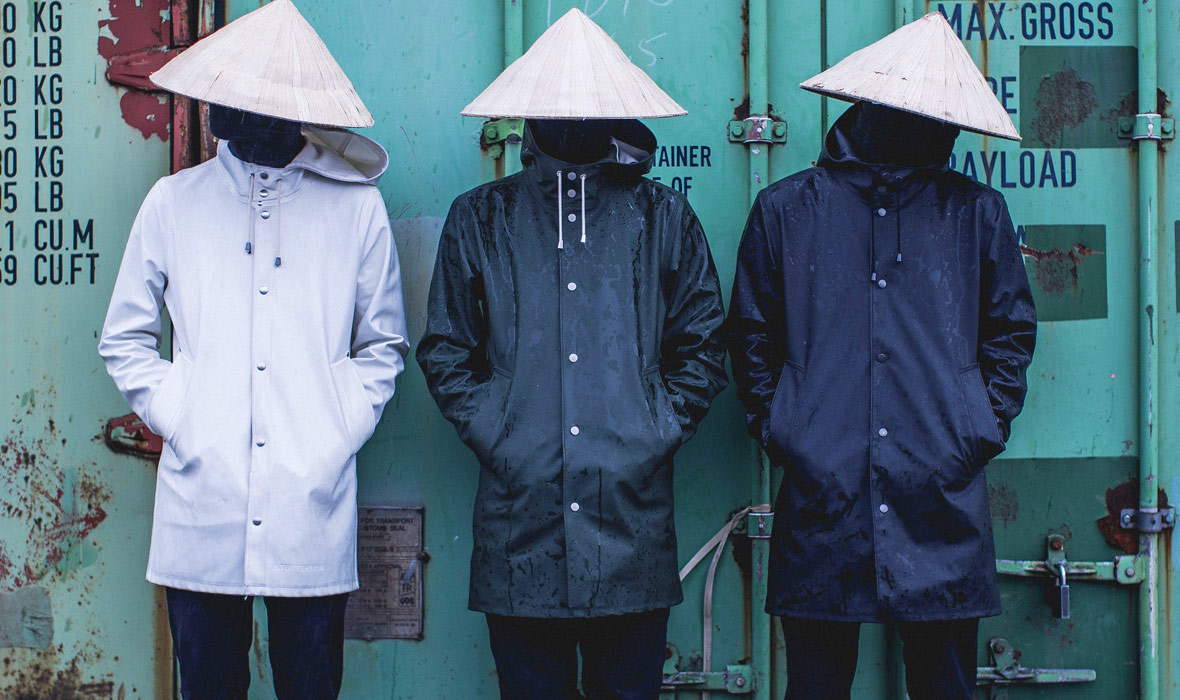 In the rain-slicked and neon-lit streets of Tokyo, three masked dancers are introduced by the melancholic sounds of the Chinese song “What the Pipa Says”. Wearing matching silk-woven traditional Chinese attire, black boots, and straw hats, the veiled trio performs a brilliantly choreographed routine in the empty street. The fluidity and finesse of their movements almost appear to be giving a subtle nod to movements seen in Taichi and Chinese kung-fu. This unique street dance performance was the debut appearance of the Dancing Strawhats. 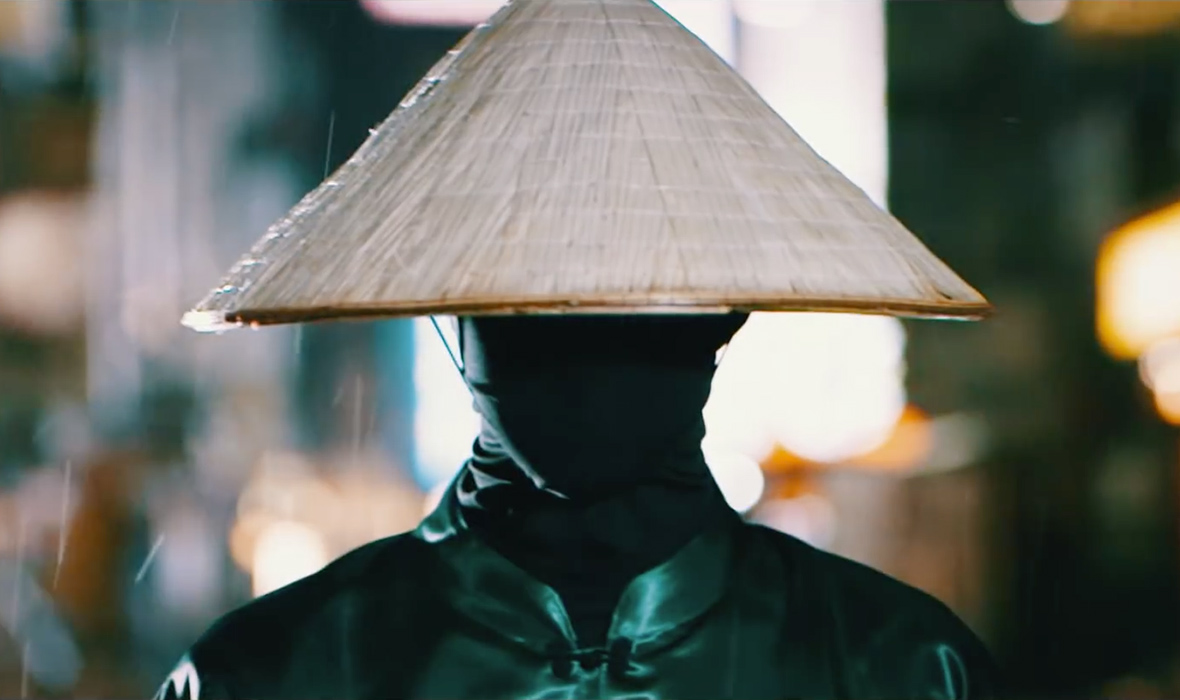 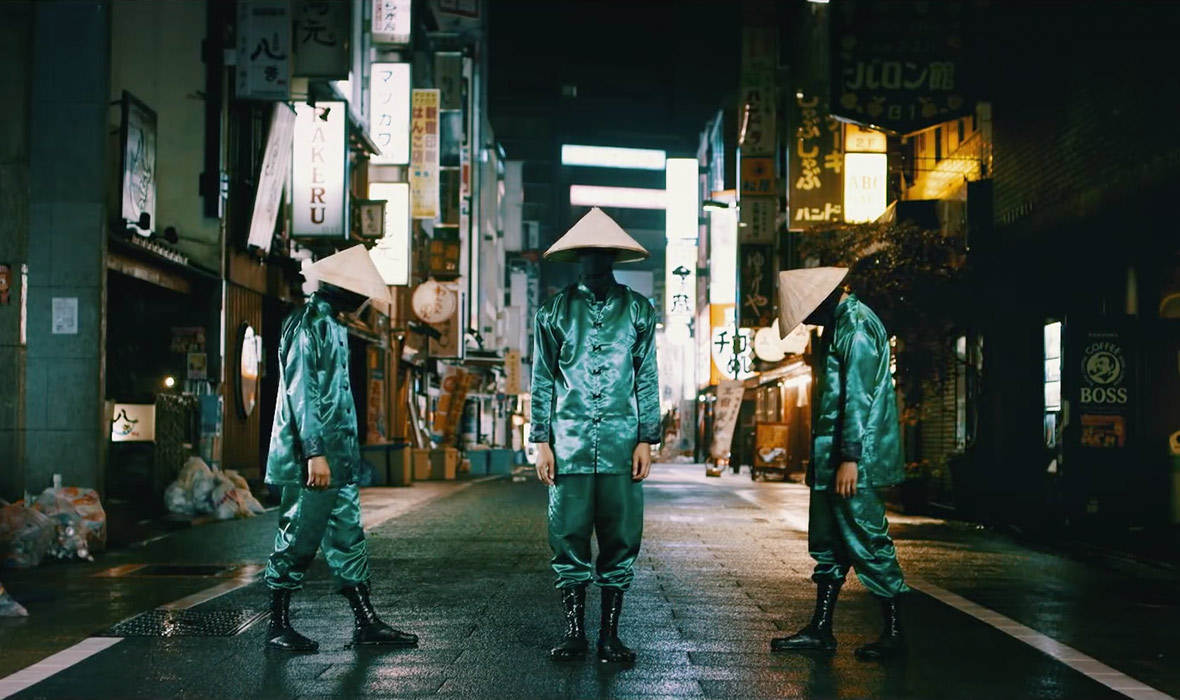 As their name suggests, the conical straw hats are an integral part of the Dancing Strawhats’ image; combined with their perpetually masked faces, the dancers are purposefully shrouded in an air of mystery. The only thing immediately obvious about the group are the Asian influences in all of their performances. Their outfits, location choices, music, and movements all borrow from various Asian cultures. For example, in “Kimono”, they collaborated with famous Japanese choreographer Koharu Sugawara and his dance crew to create a surrealistic video set in Kyoto’s Shaolin Temple. In “The Heroes”, the Dancing Strawhats collaborated with Korea’s Jingo Crew and performed in front of Seoul’s Gyeonghuigung Palace. 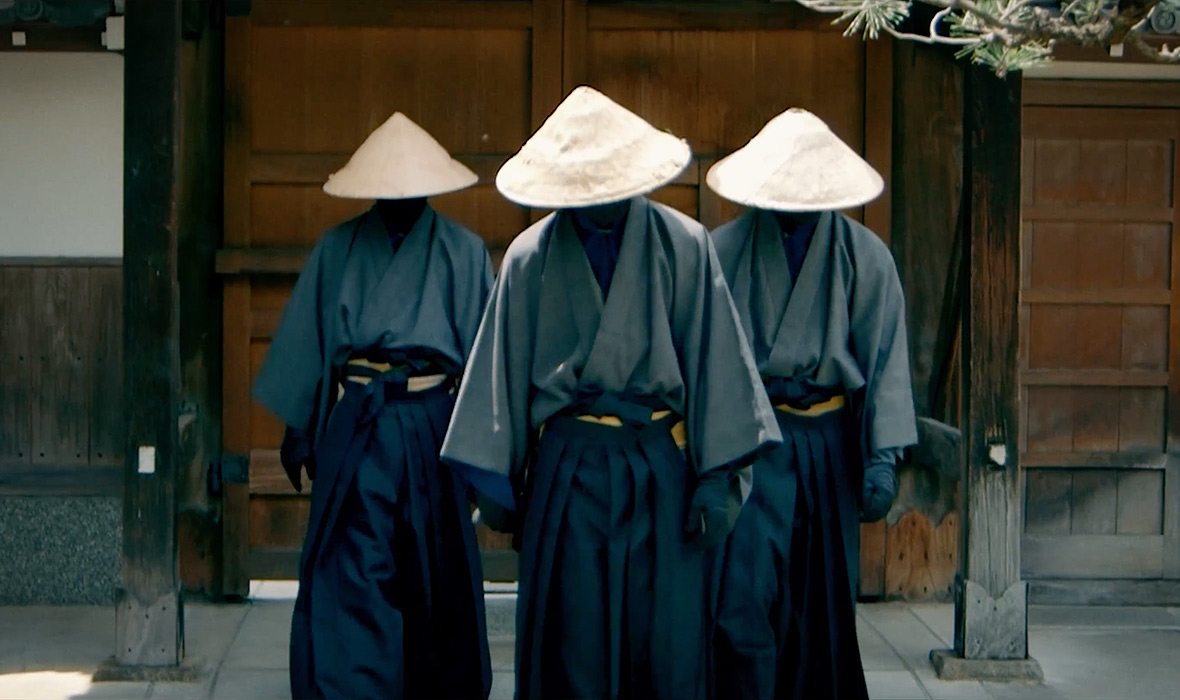 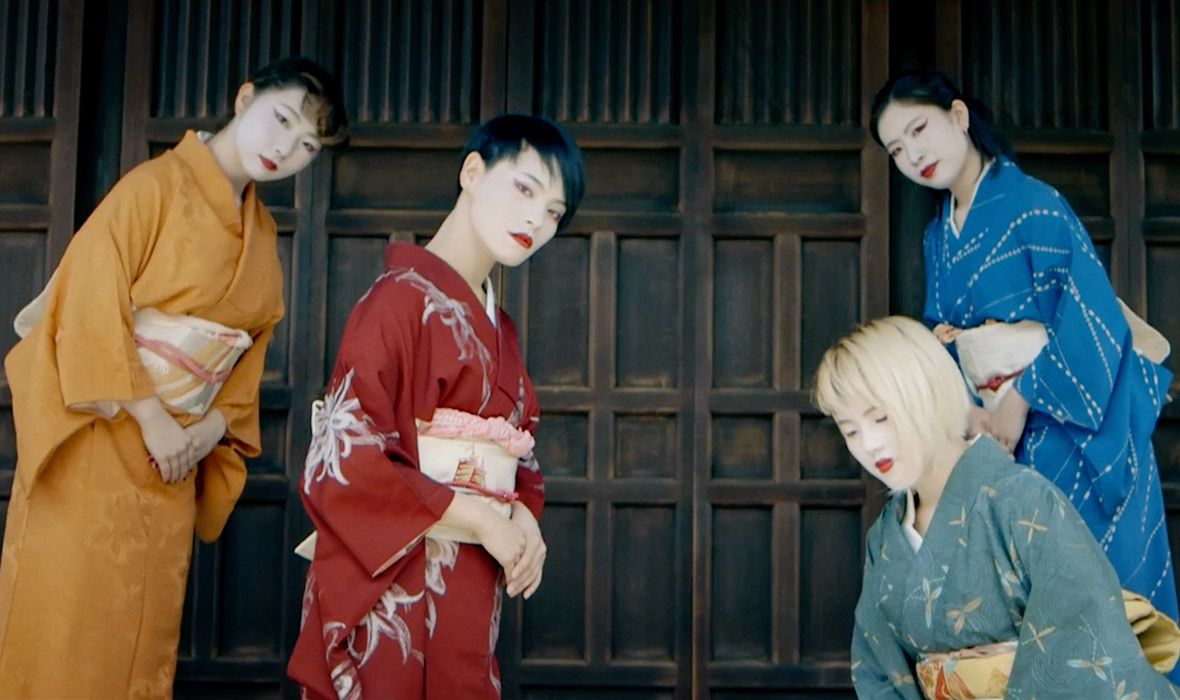 The most surprising aspect about the Dancing Strawhats might be where they’re from – all three team members are actually Norwegian. The trio consists of two brothers, Suleman Malik and Bilal Milik, along with their friend Nasir Sirikhan. Under the name Quick Crew, the three won Norway’s Got Talent in 2009 and established Quickstyle Studio shortly after and subsequently were often invited to teach and perform all over the world. So by 2015, when their Dancing Strawhats video went viral, the three were already no strangers to fame. 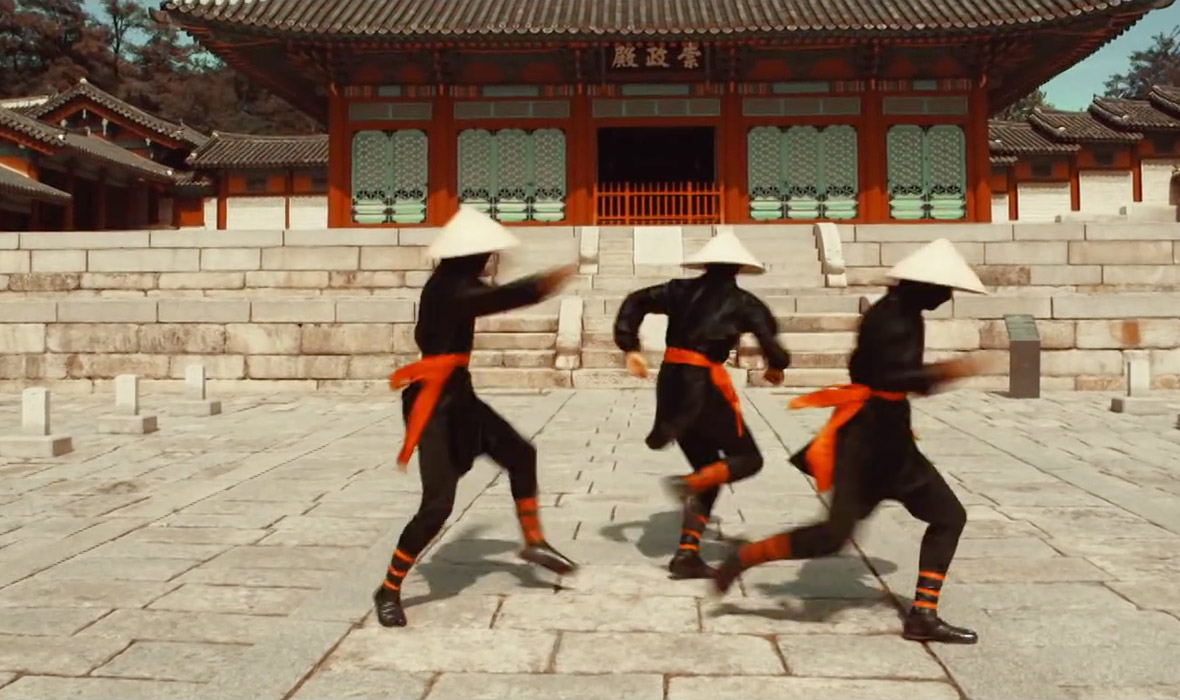 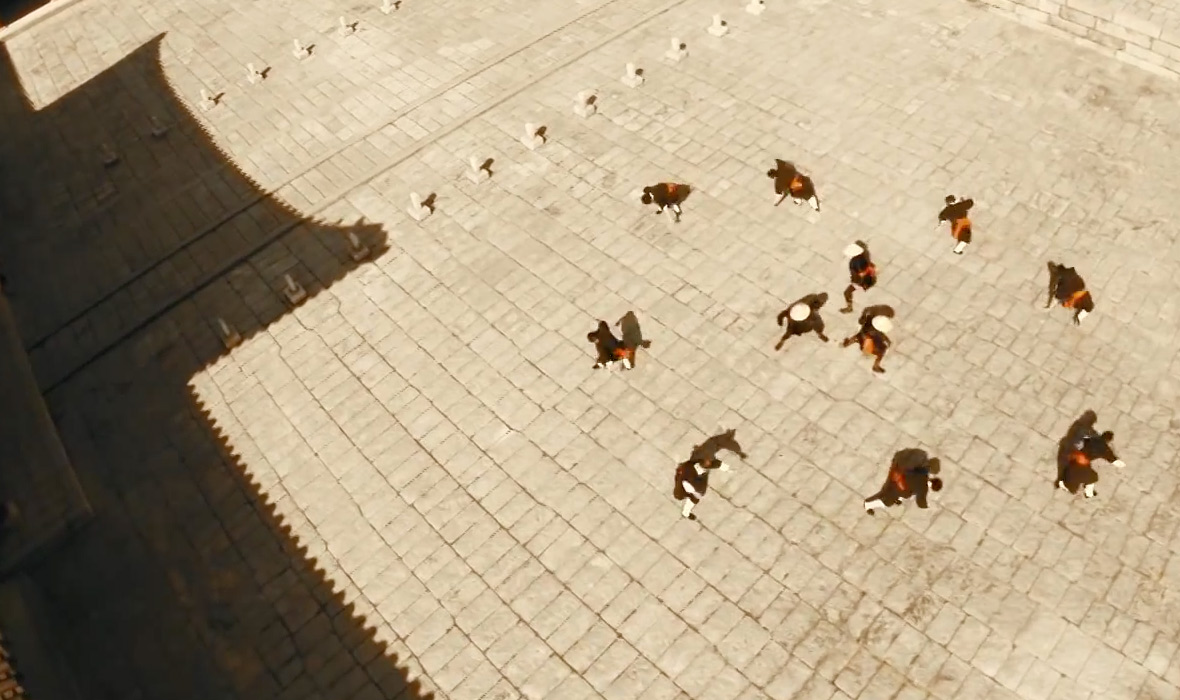 But besides just dance, their music choices also sets them apart from other street dance crews. For example, in their “Tokyo Night” video, they decided to use “What the Pipa Says”. The song features a Chinese lute as the primary instrument, with other traditional Chinese instruments playing supporting roles. Chinese musician Linhai composed the song using elements from many different of genres, and by incorporating Western musical instruments, this contemporary reinterpretation of traditional Chinese music was born. In the “A Concept” video, the trio went with the song “Wamono” produced by Japanese breakbeat musical duo Hifana. The electronic heavy sounds are mixed with traditional Japanese instruments, like the samisen. The song even features Japanese festival drums, imbuing an even more authentic traditional Japanese feel throughout. At the same time, the song still retains its modern vibes.

Under the name Quick Crew, they never considered themselves to be solely a hip-hop dance crew. Instead, they believe in being open to all kinds of dancing and finding inspiration in it. This belief clearly extends to their performances under the Dancing Strawhats name. Their performances are closer to storytelling than mere choreography. Every performance not only showcases them as skilled dancers, but truly presents them as artists, and a breath of fresh air in the stale state of modern street dance.