In hidden corners of our world, there exists a group of mysterious but adorable lifeforms. They may appear as a cluster of fallen petals, as a mushroom growing from a rotting log, or as a plump, prickly cactus. These seemingly random florae and fungi all come to life in the illustrations of Hong Kong-based artist Ceci Lam.

Having been a plant lover since childhood—an appreciation inherited from her father—Lam one day noticed a tiny mushroom sprouting on the side of the road. The next day, expecting to see it again, she was surprised when it was nowhere to be found. “At that moment, it felt like the mushroom was just a passerby, and we ran into each other by chance but it’s gone back to its world,” she recounts. “That’s when I believed plants had a life of their own, and that, just out of sight, they had busy lives of their own. I wanted to draw the world they live in.” 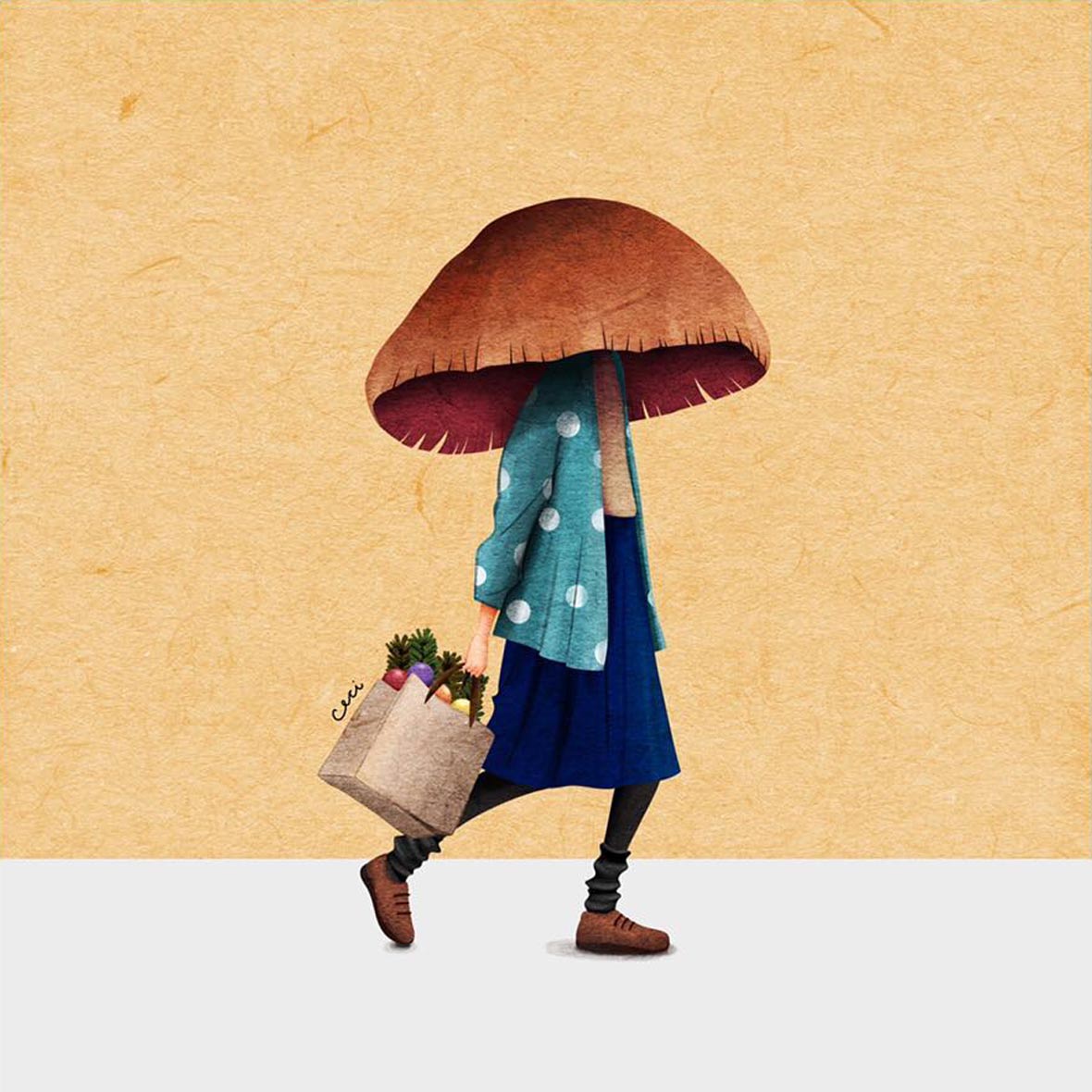 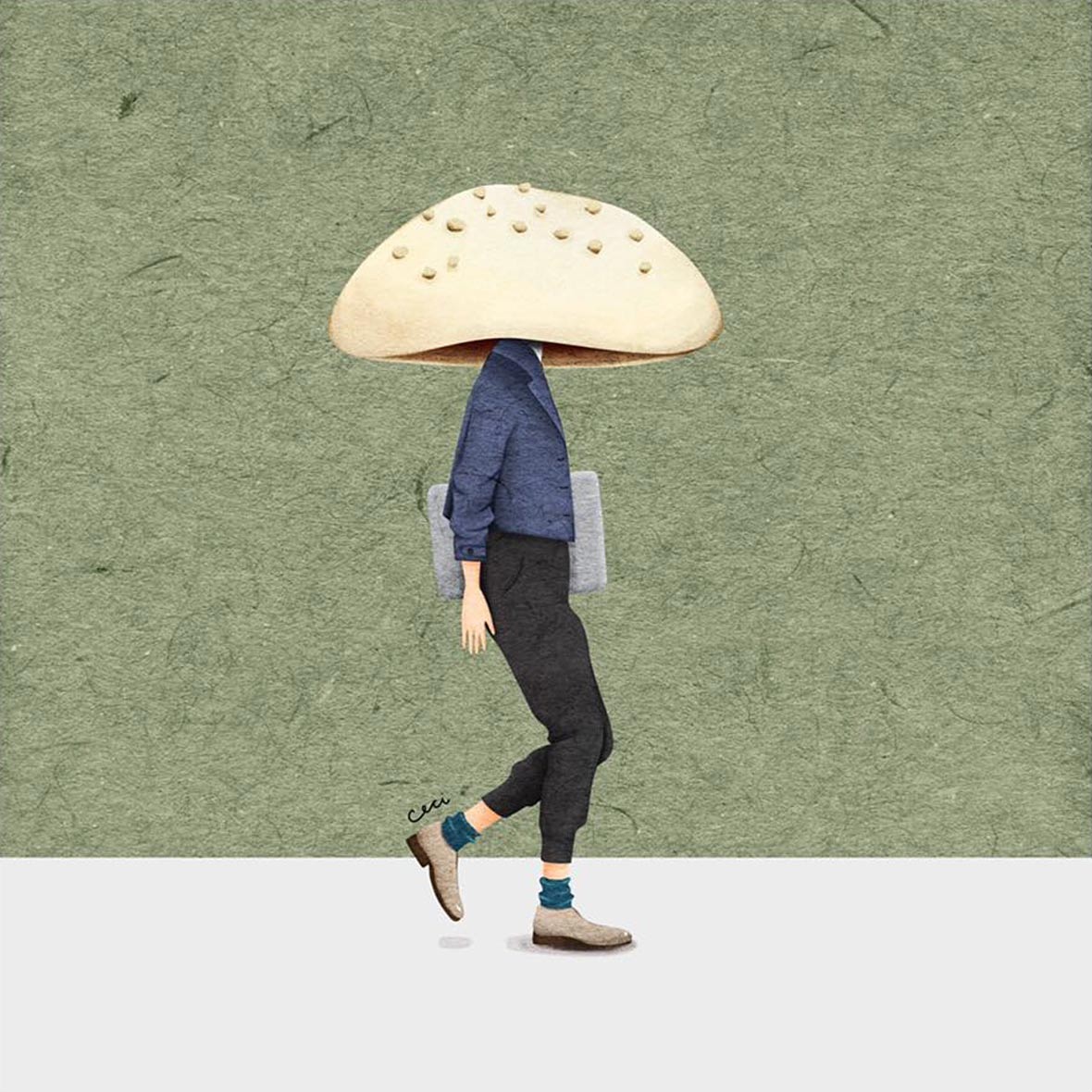 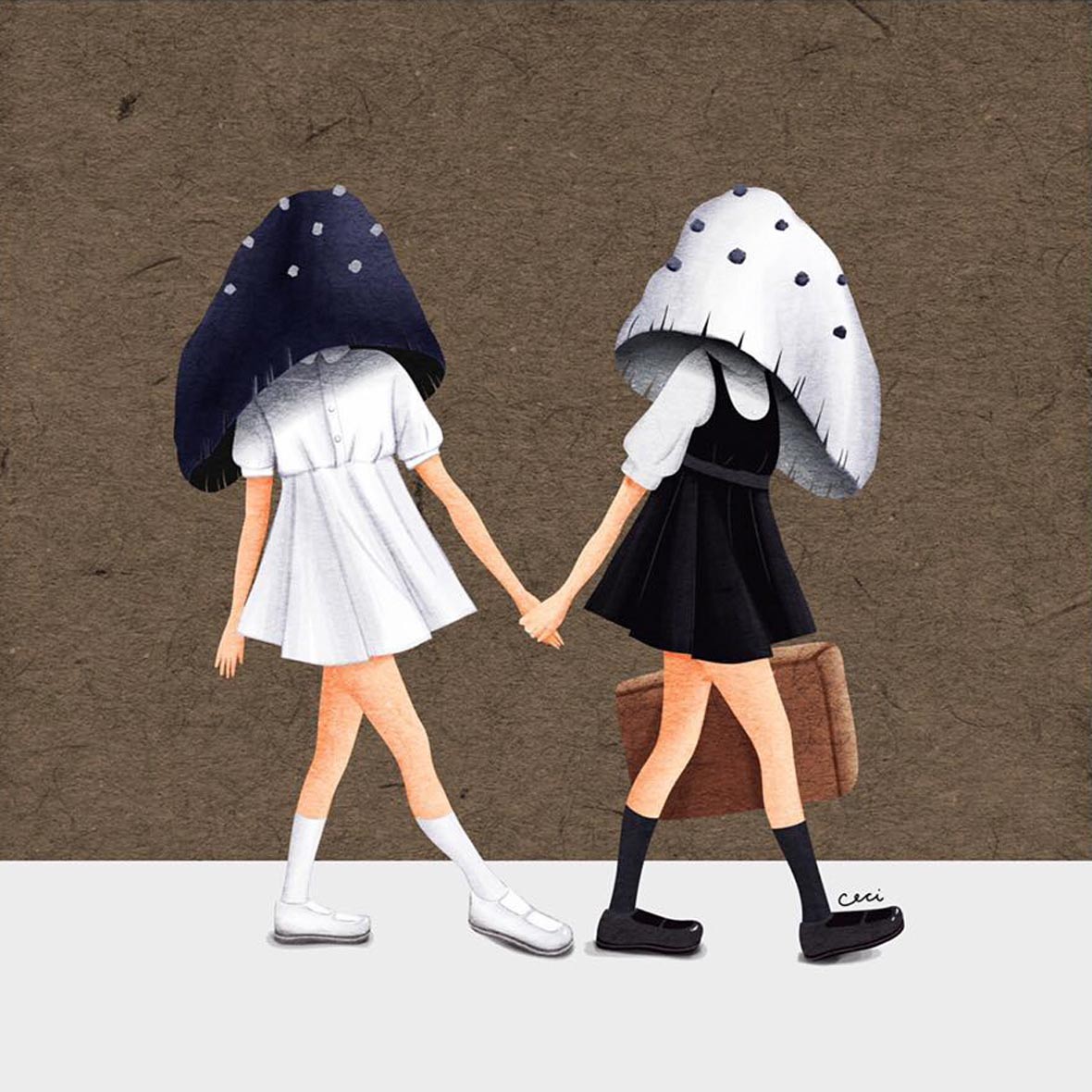 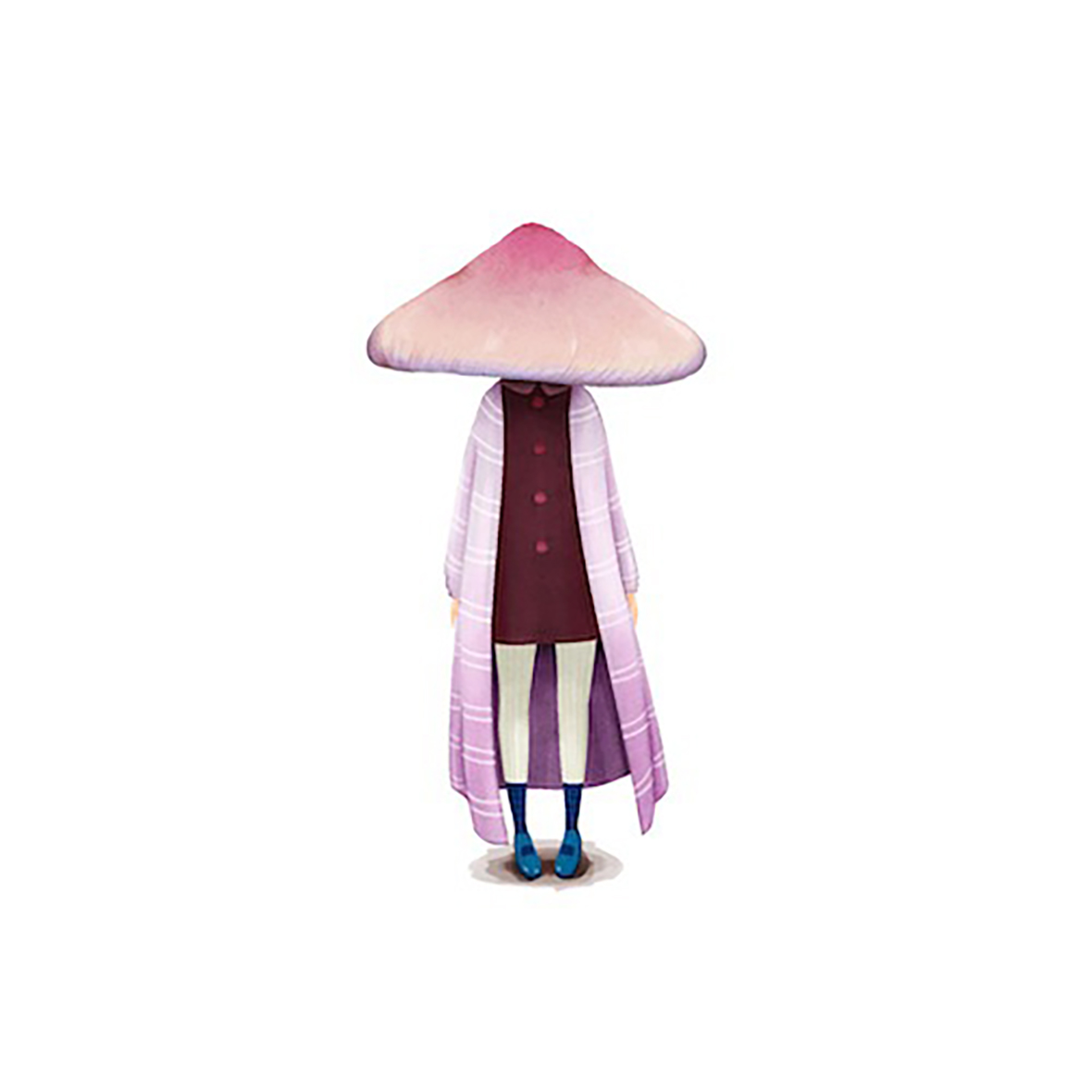 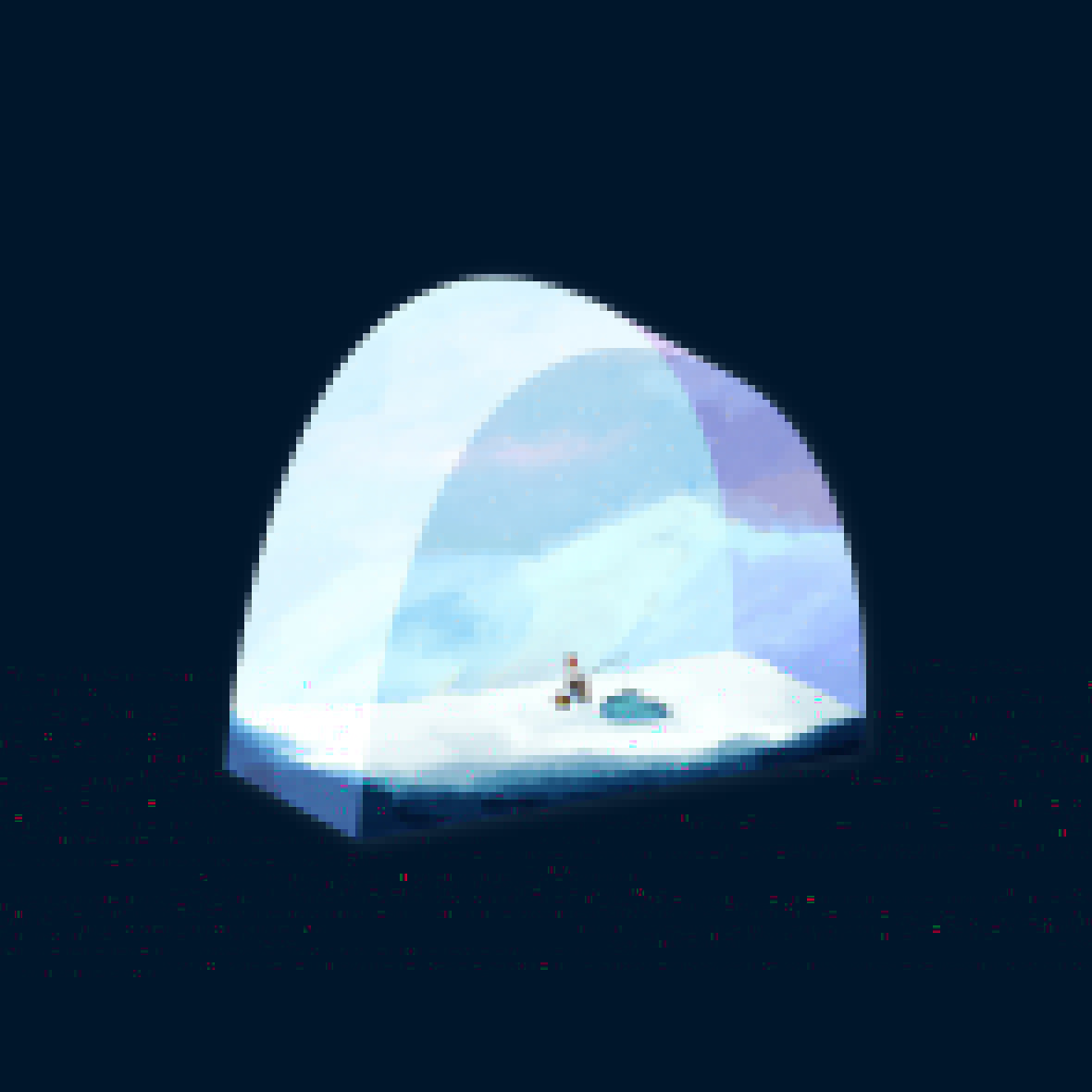 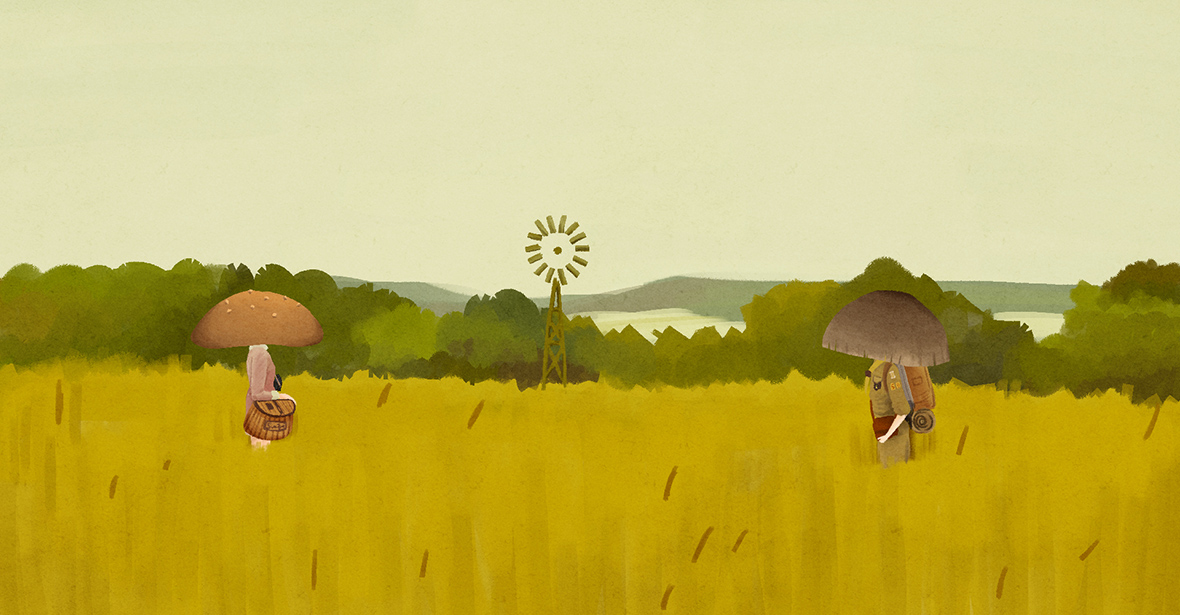 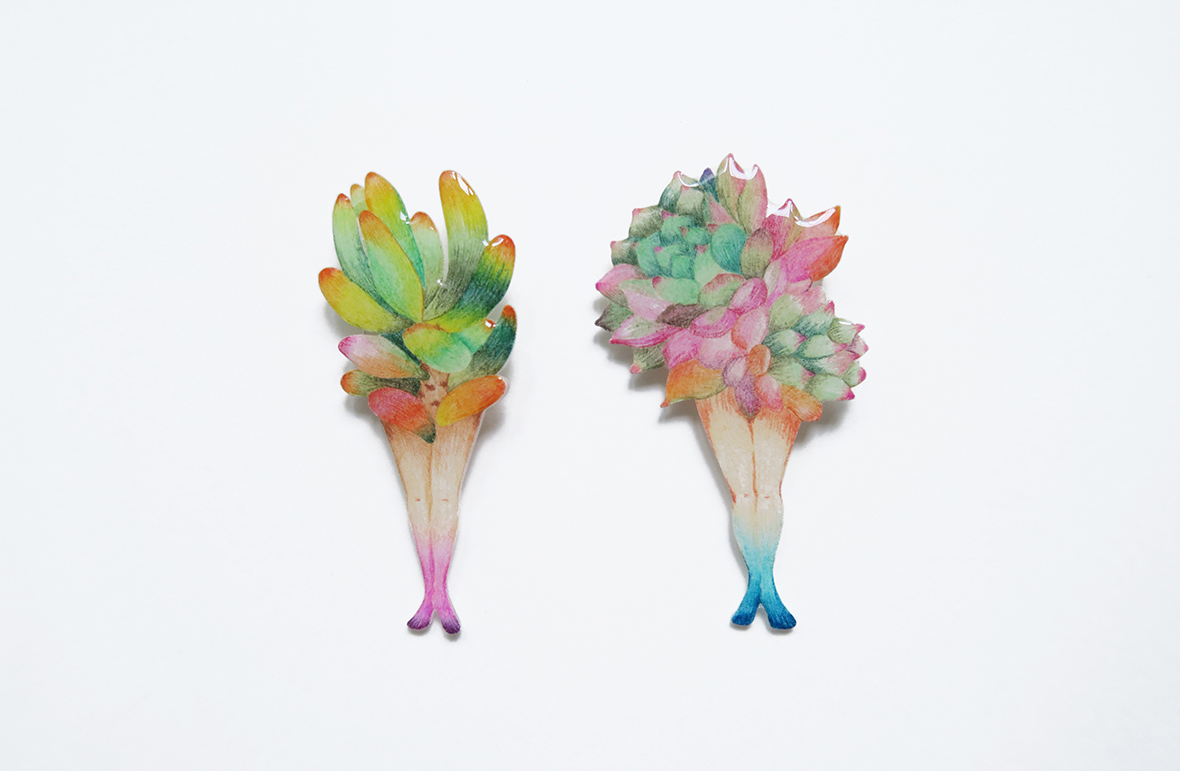 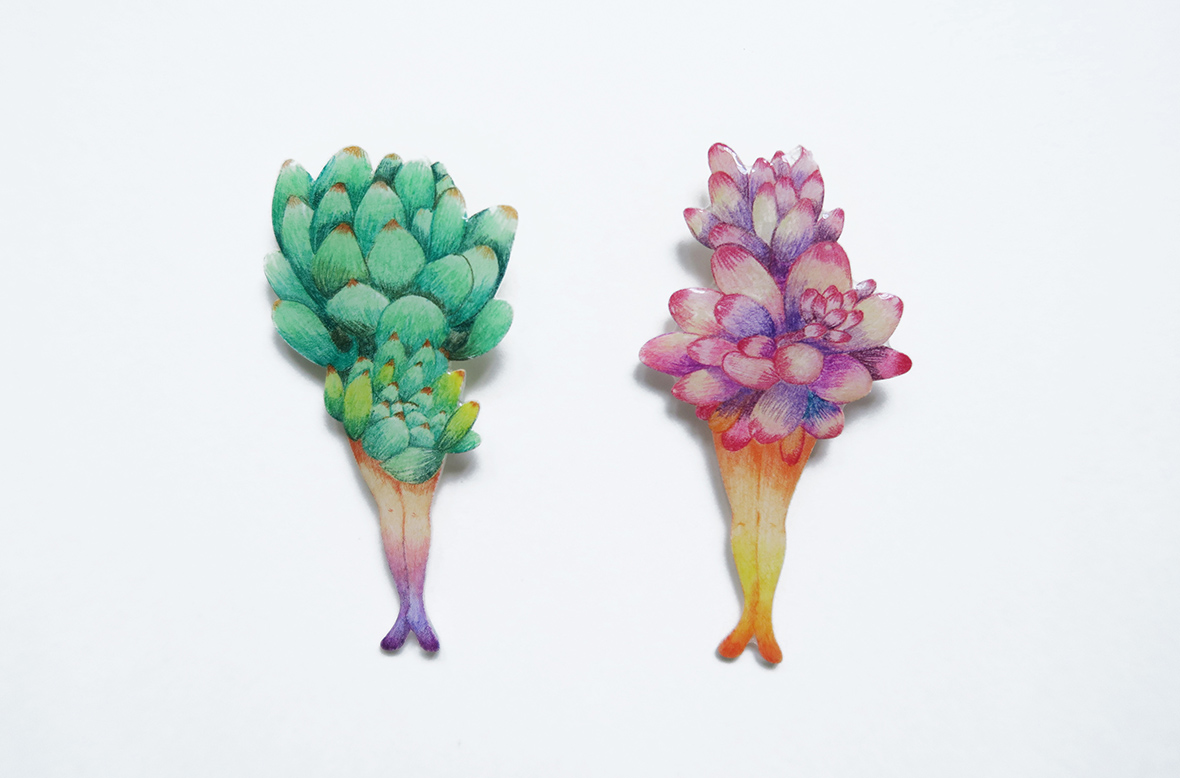 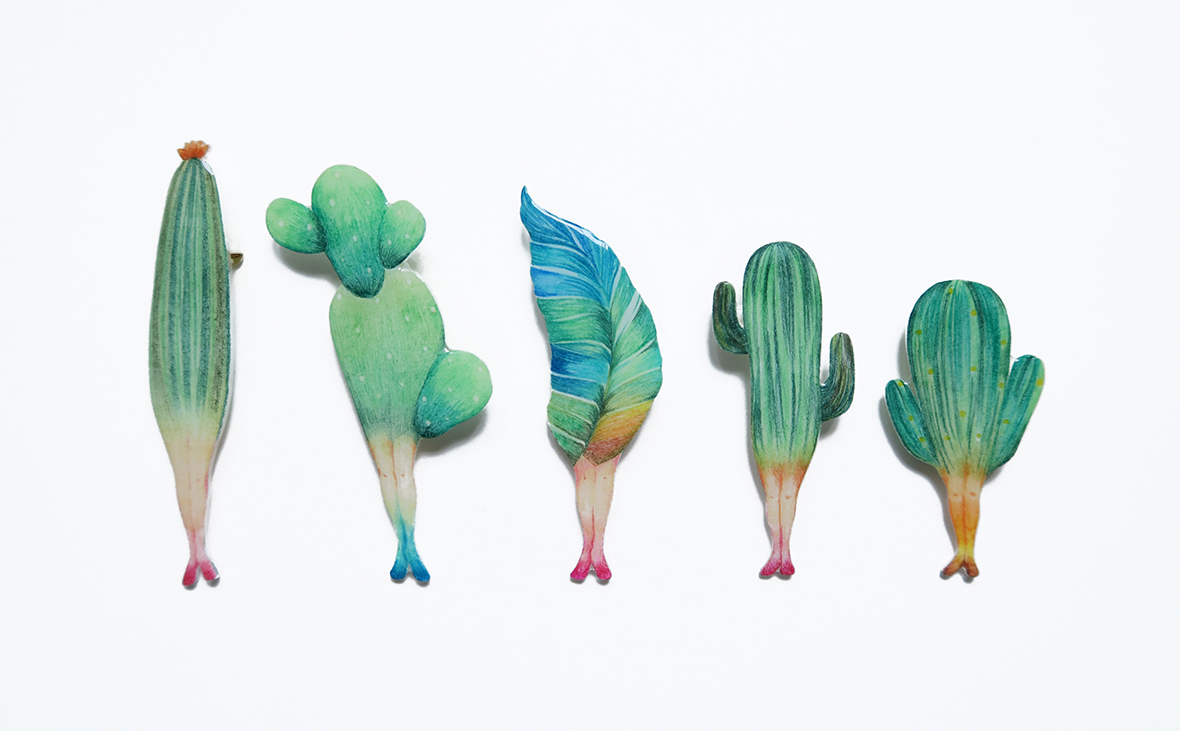 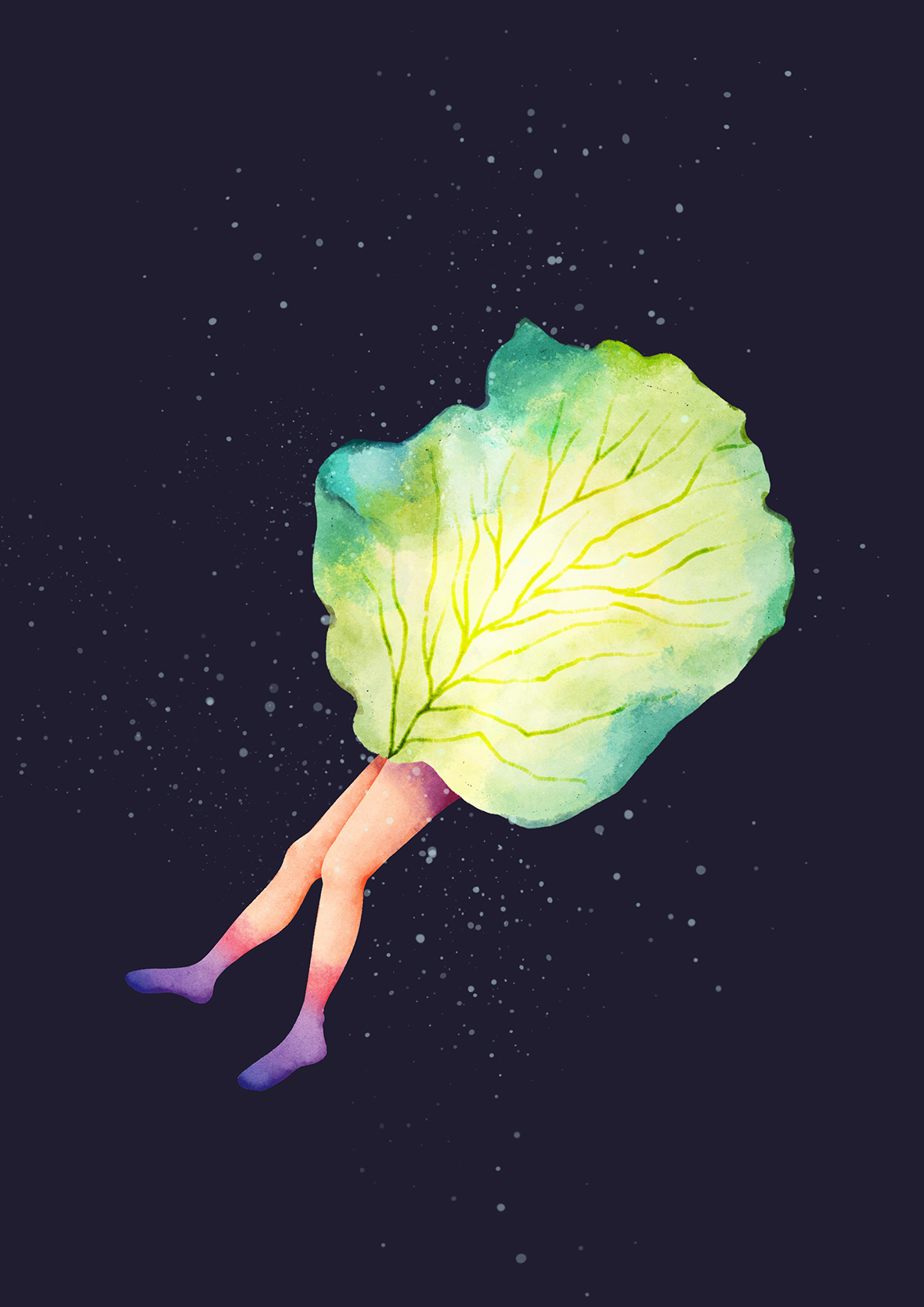 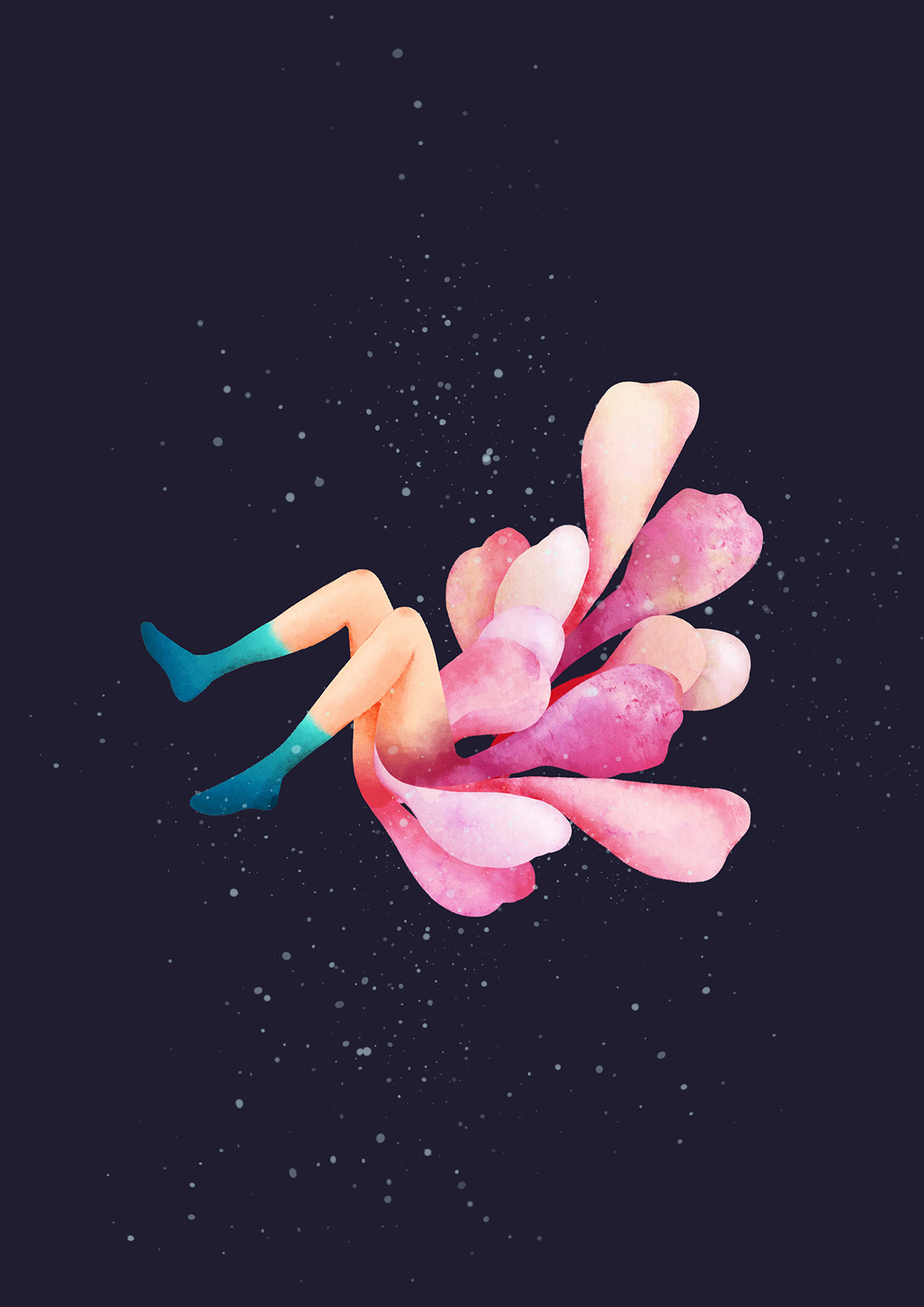