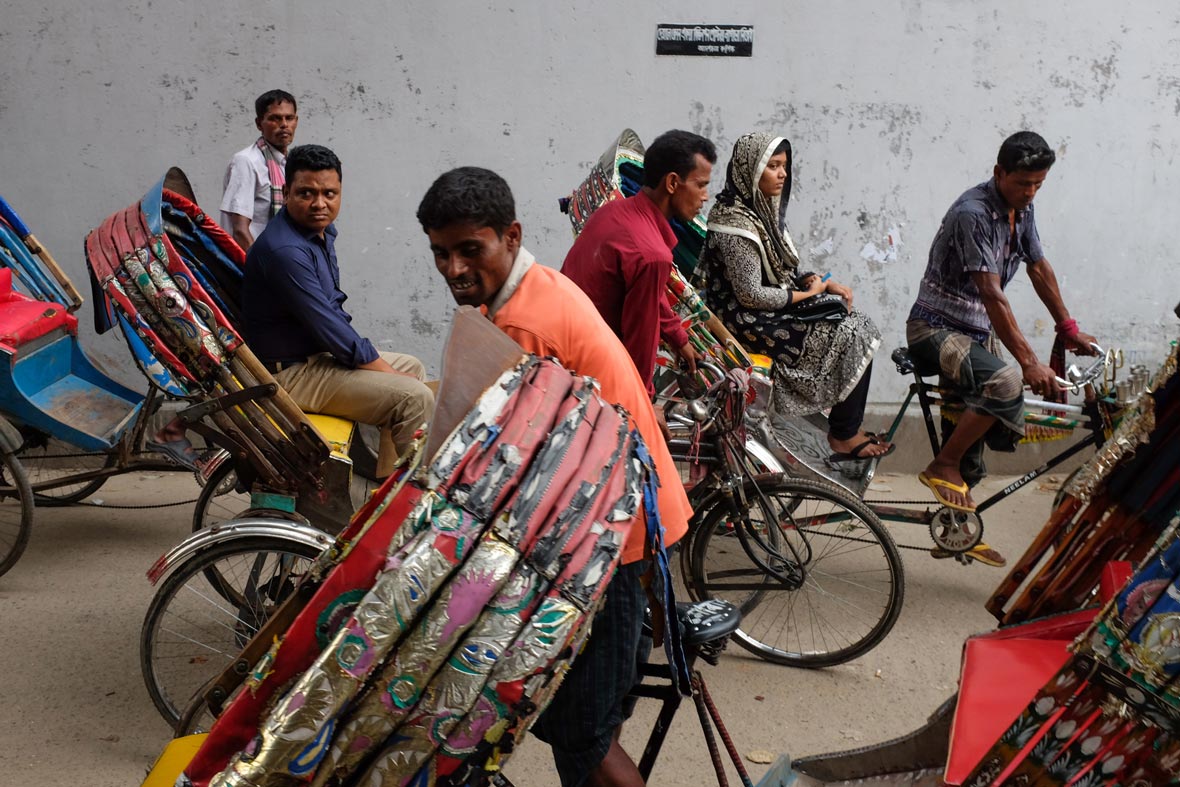 Ata Mohammad Adnan is a doctor by profession, but he is also a street photographer out of passion. His photography is primarily focused on storytelling, and in his own words, he likes to shoot anything that intrigues him, which usually includes places he visits to interesting faces he sees. 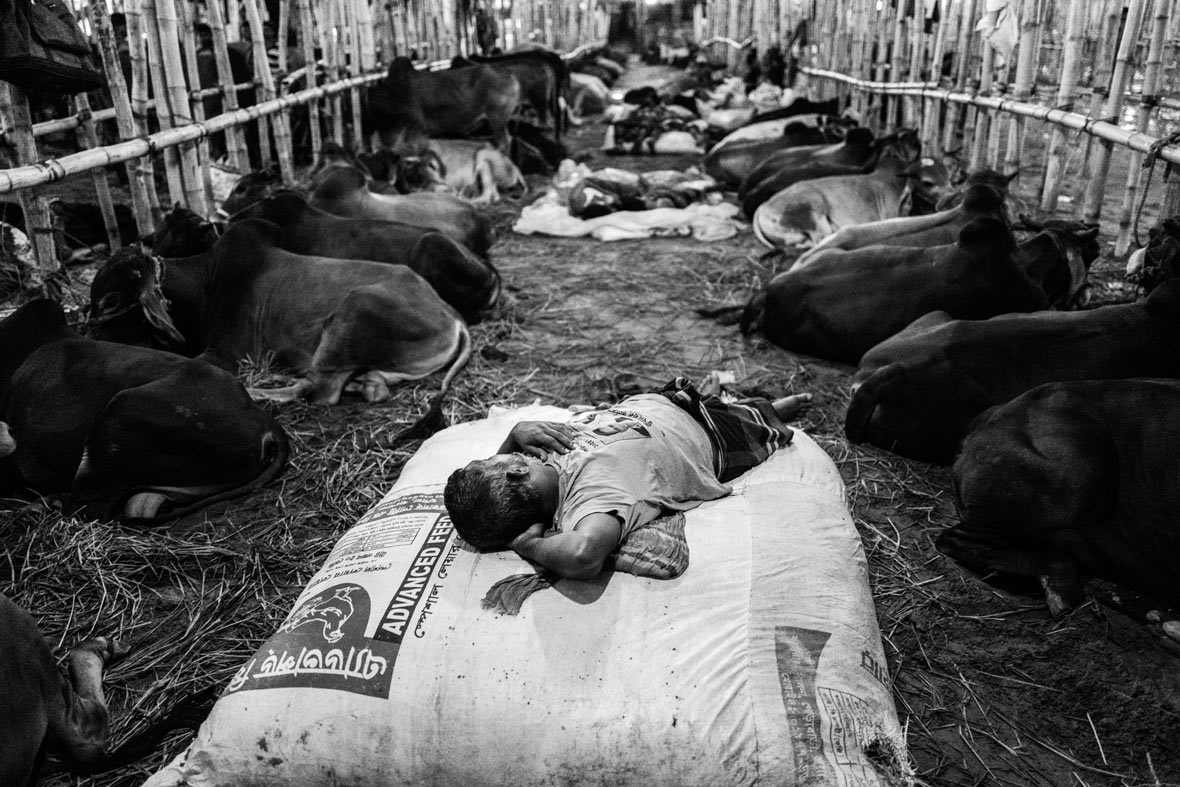 He typically shoots with a Nikon Df 35/85 1.4, a Leica Q and more recently, a Sony A7ii. Over the years, he has felt most comfortable using prime lenses only and that has largely shaped his vision and way of shooting. Ata enjoys shooting and presenting in monochrome. Most of the time he even shoots in monochrome first to get a photograph’s vibe. Over time, Ata has reduced the quantity of photographs he normally takes, as sorting and processing his work is especially important to him. 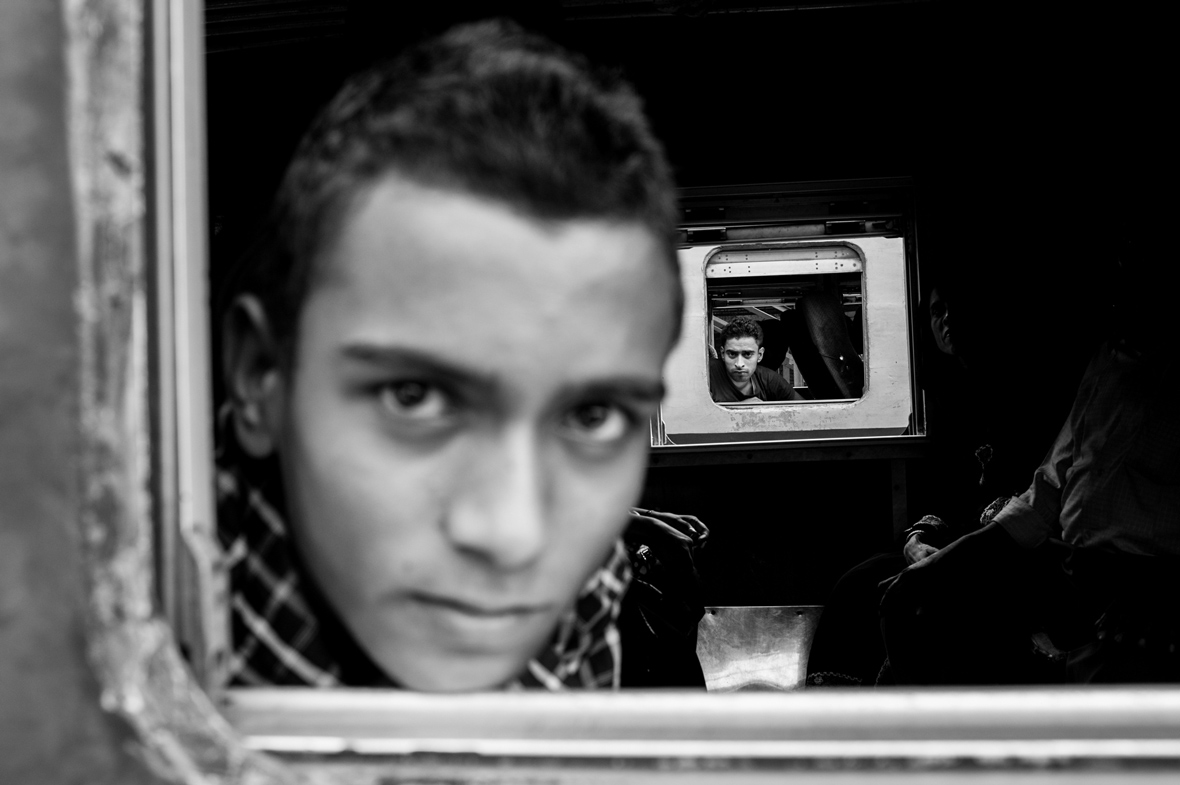 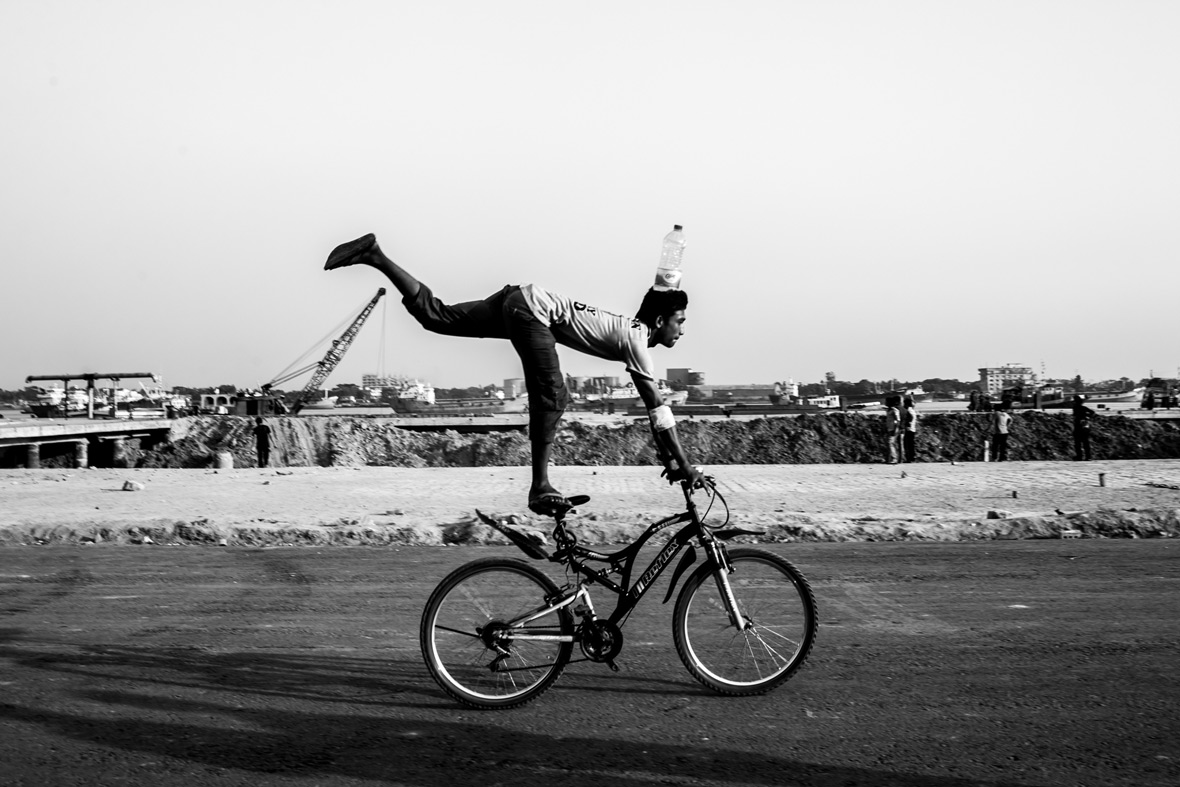 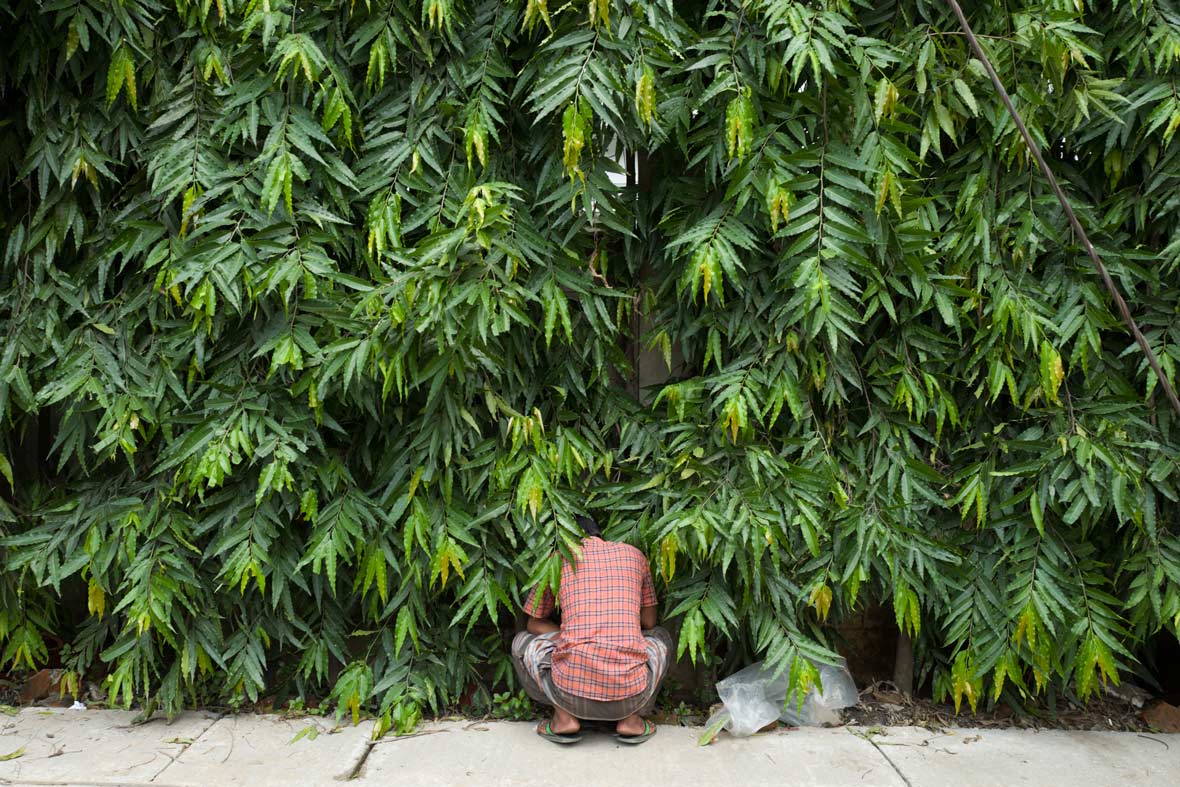 Since he is a doctor, he also gets to meet a lot of people. That has prepared and helped him to interact with strangers outside when he wants to shoot portraits. “Also in our part of the world where doctors are regarded highly”, Ata admits, ”my subjects almost never reject being photographed by a doctor on the street.” His inspiration often comes from the people around him, and especially from the smiles that his camera infuses into complete strangers. Artistically he is influenced by photographers like James Nachtwey, Steve McCurry, and Nasir Ali Mamun – but most of all he is inspired by Nayeem Kalam whom he describes as his favorite photographer. 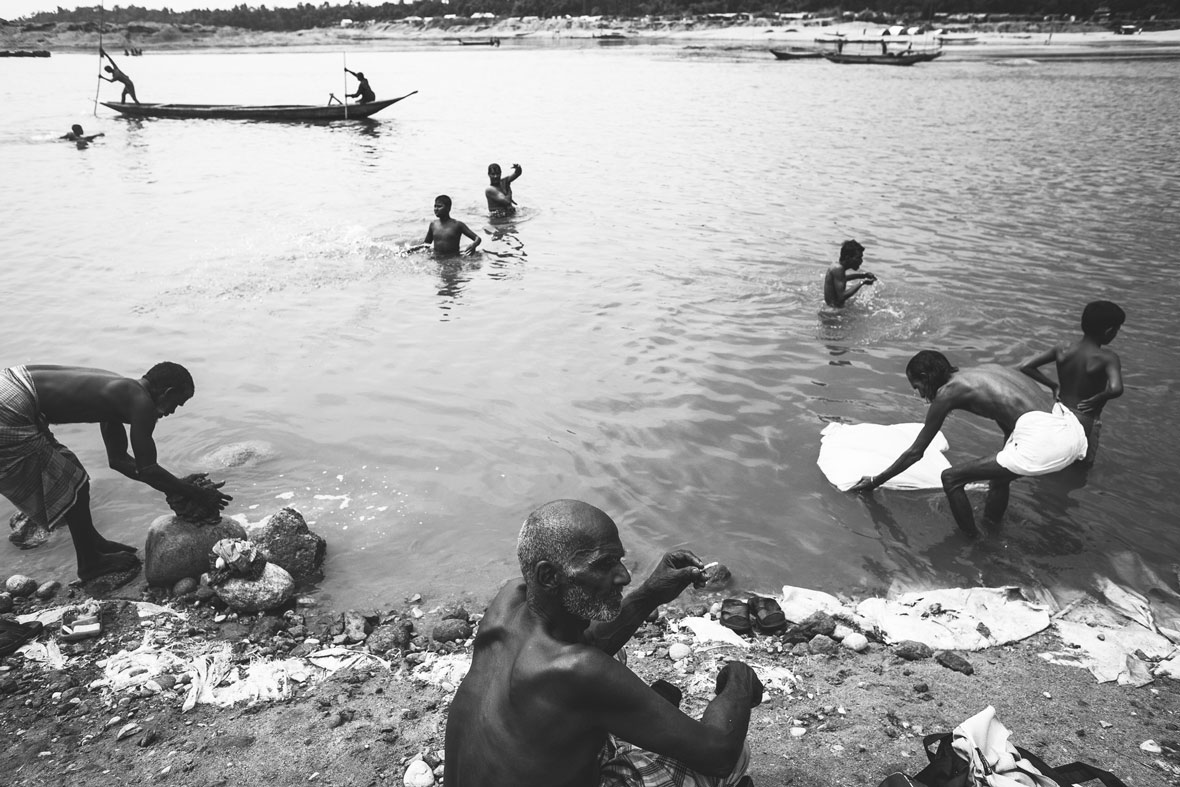 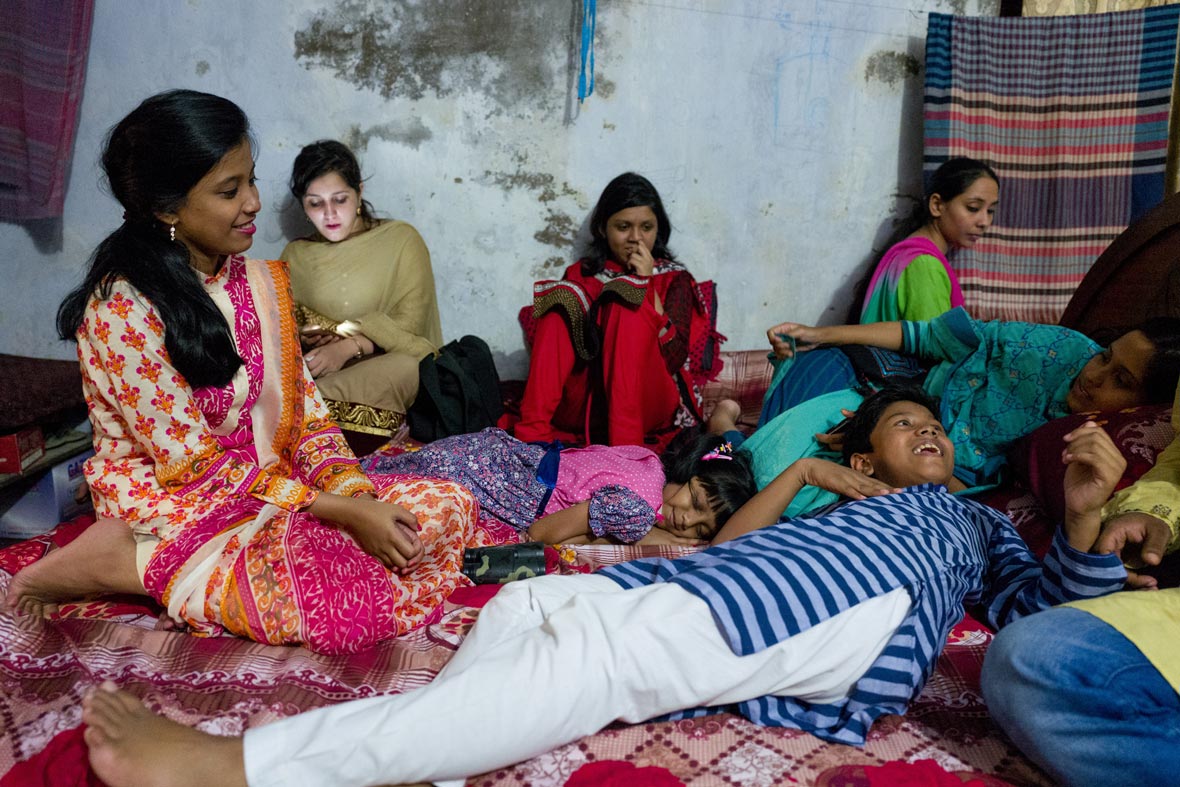 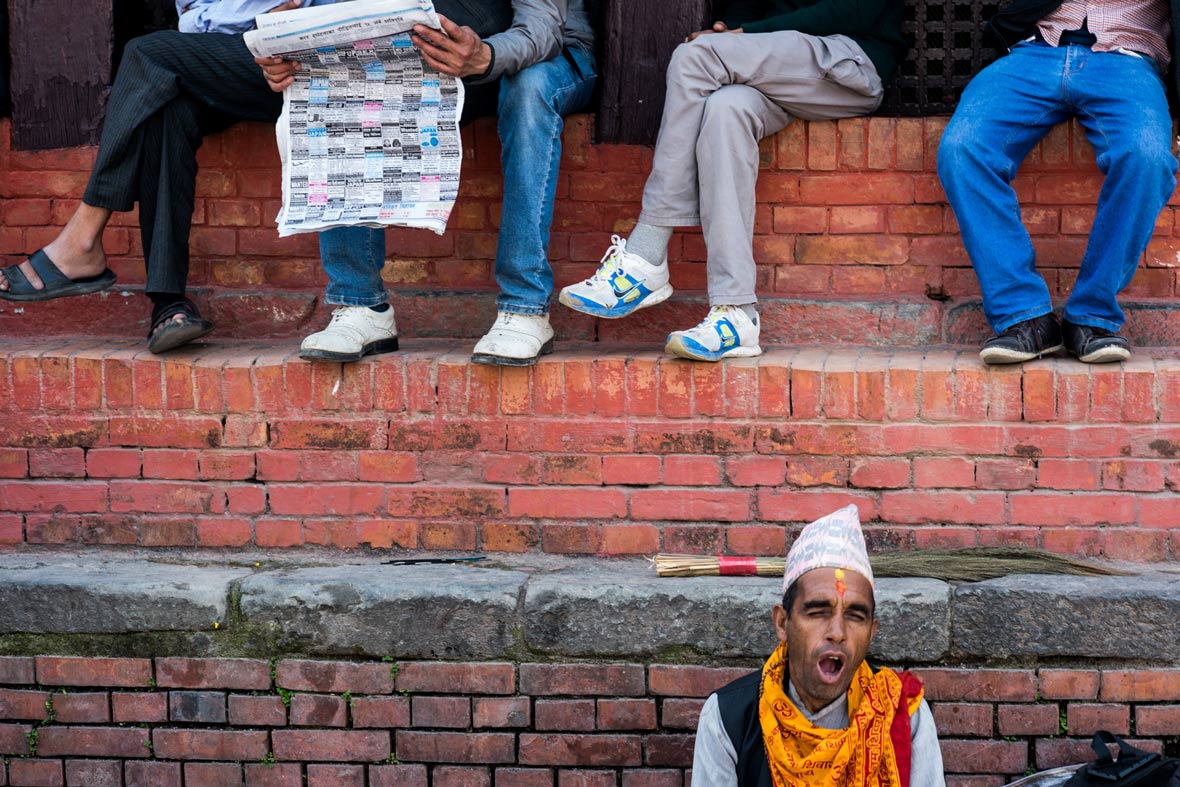 Ata Mohammad Adnan often spends from 12 to 15 hours a week shooting on the street. He has been photographing the kids in his neighborhood for the past four year, and they are always amused and quite friendly with him. “There was this one time,” Ata says, “when I photographed a deaf and mute girl. She was smiling and laughing with joy, because no one had ever found her special enough to take a photograph of her.” When he is out shooting, there are many challenges that he encounters. One of the greatest, he believes, is that there are many scenes that often look extraordinary to the eye, but can be very difficult to translate into a photograph. The eyes are, after all, equipped with the best sensors. 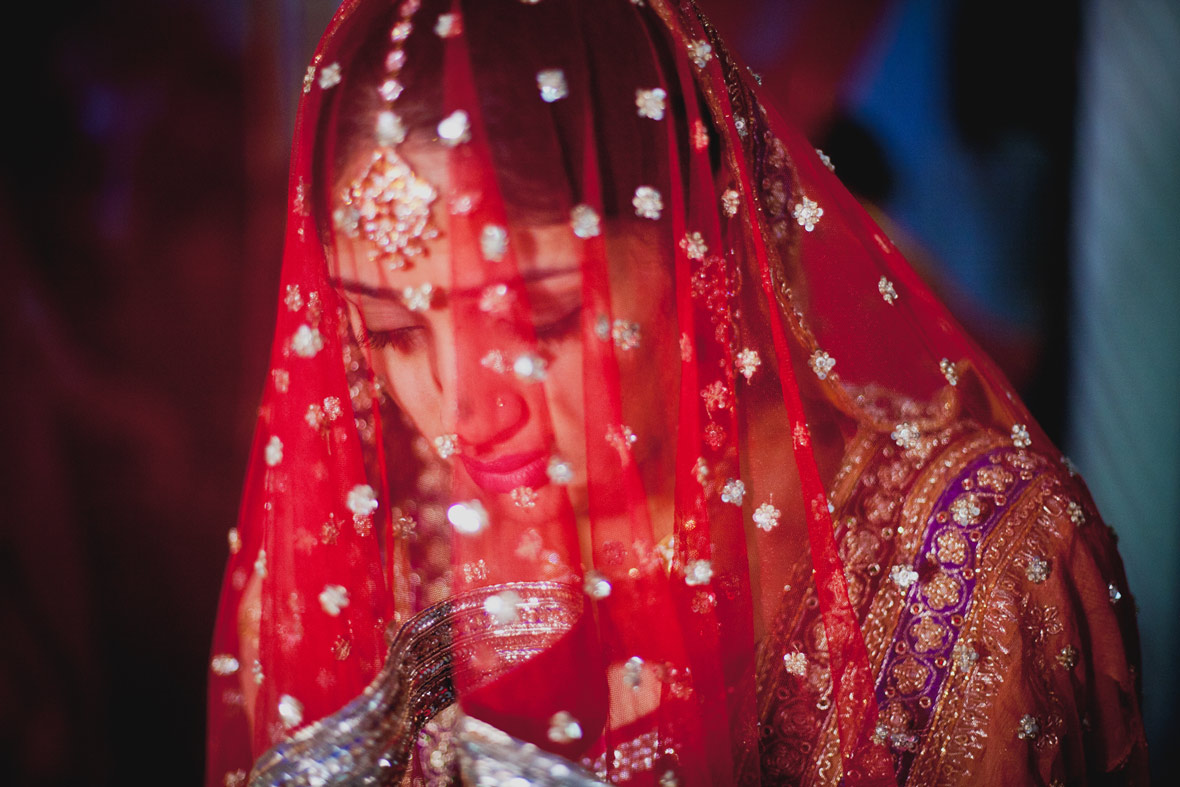 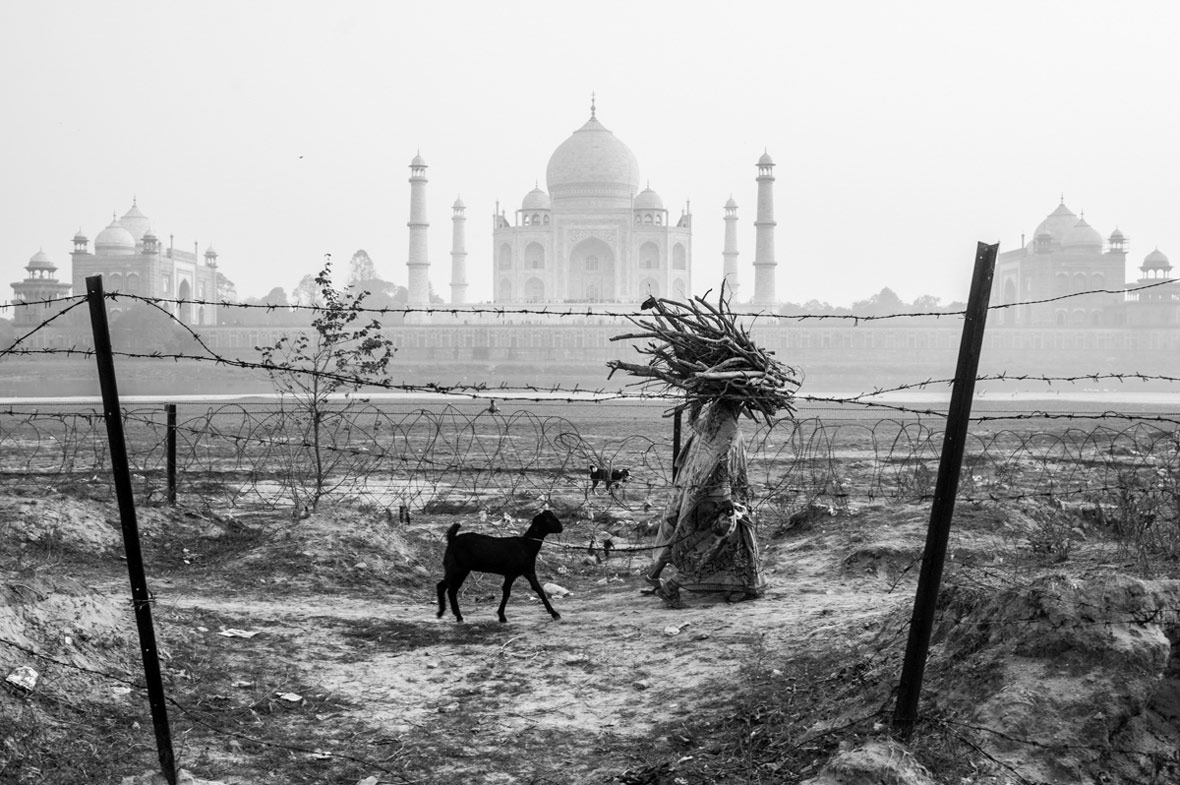 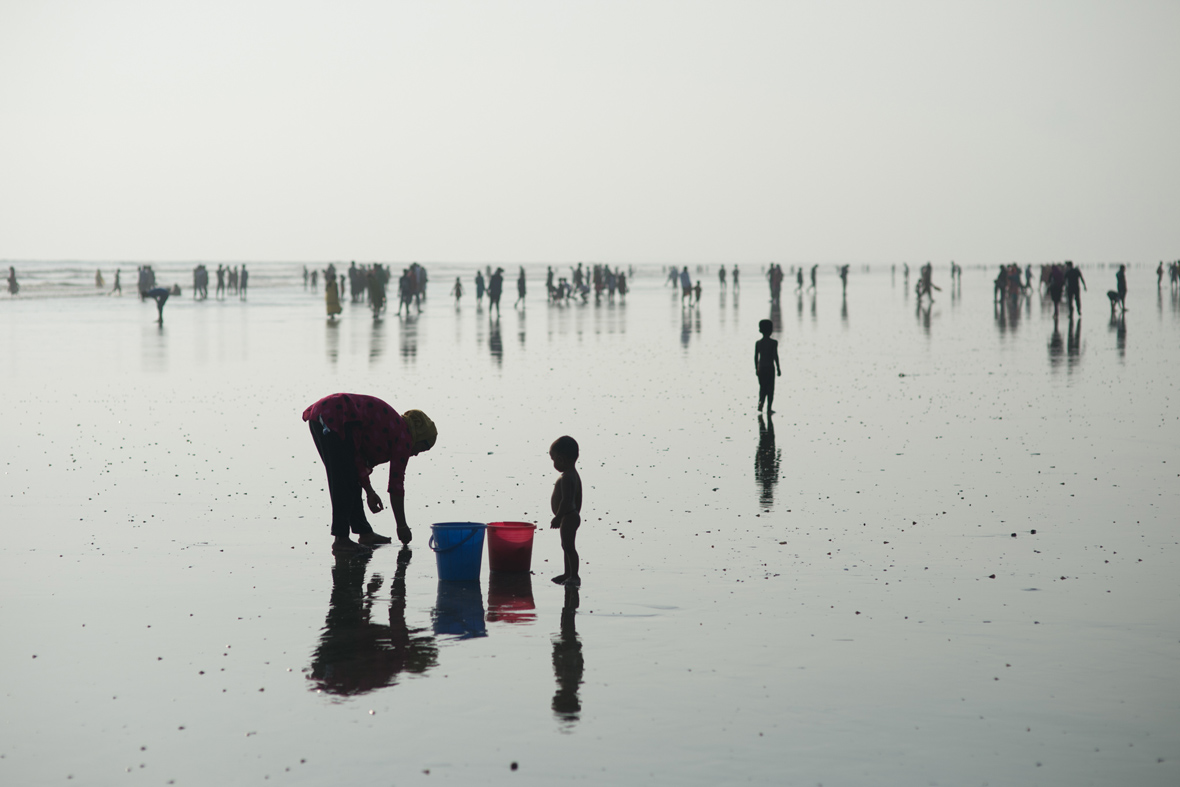 Regarding the local creative scene, Ata proudly says that Bangladesh is now one of the leading nations in terms of photography. Sadly however, the masses there are still far from understanding and valuing photography and art in general, so he feels photographers and artists from his region are actually more valued in other countries. 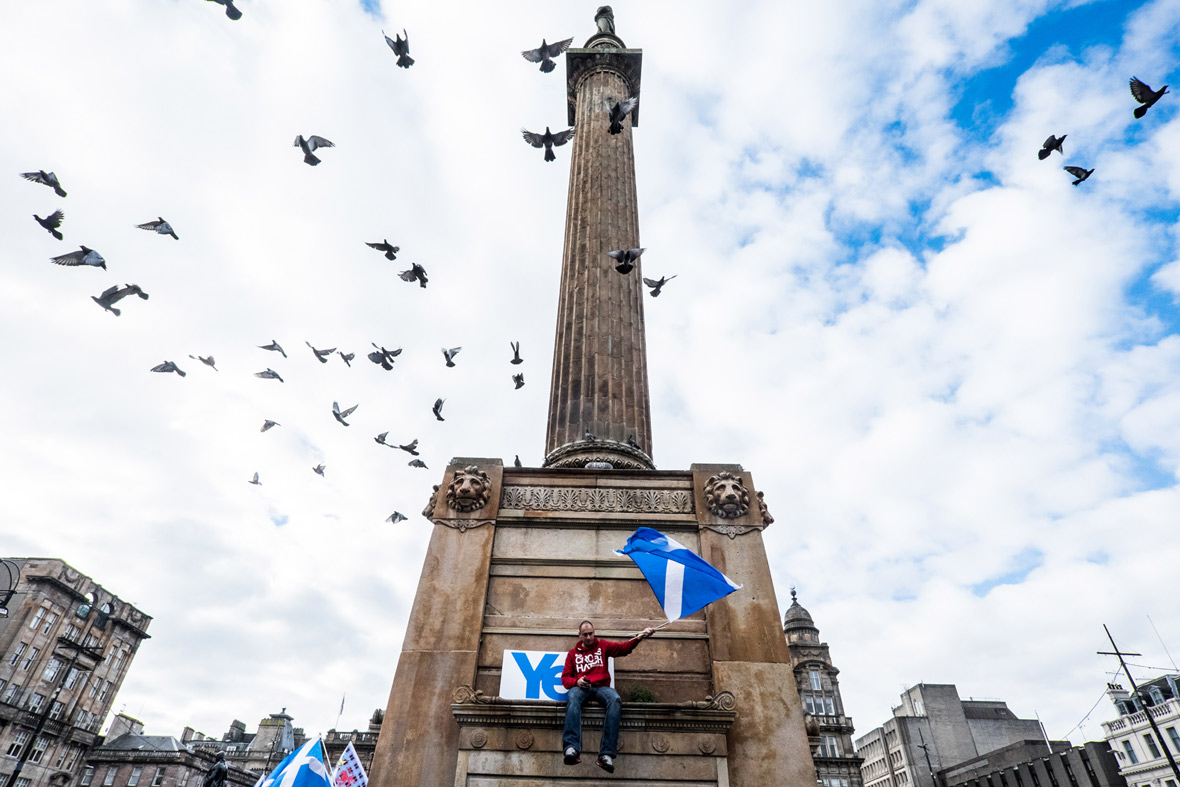 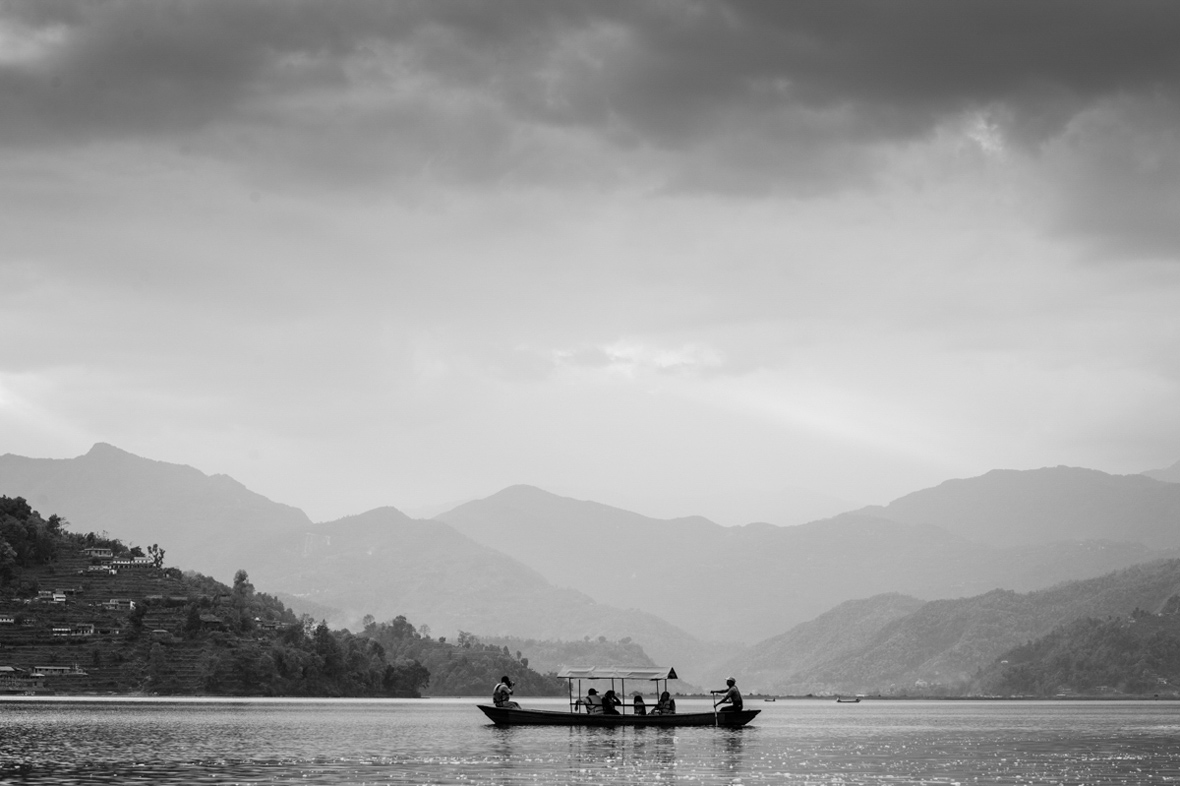 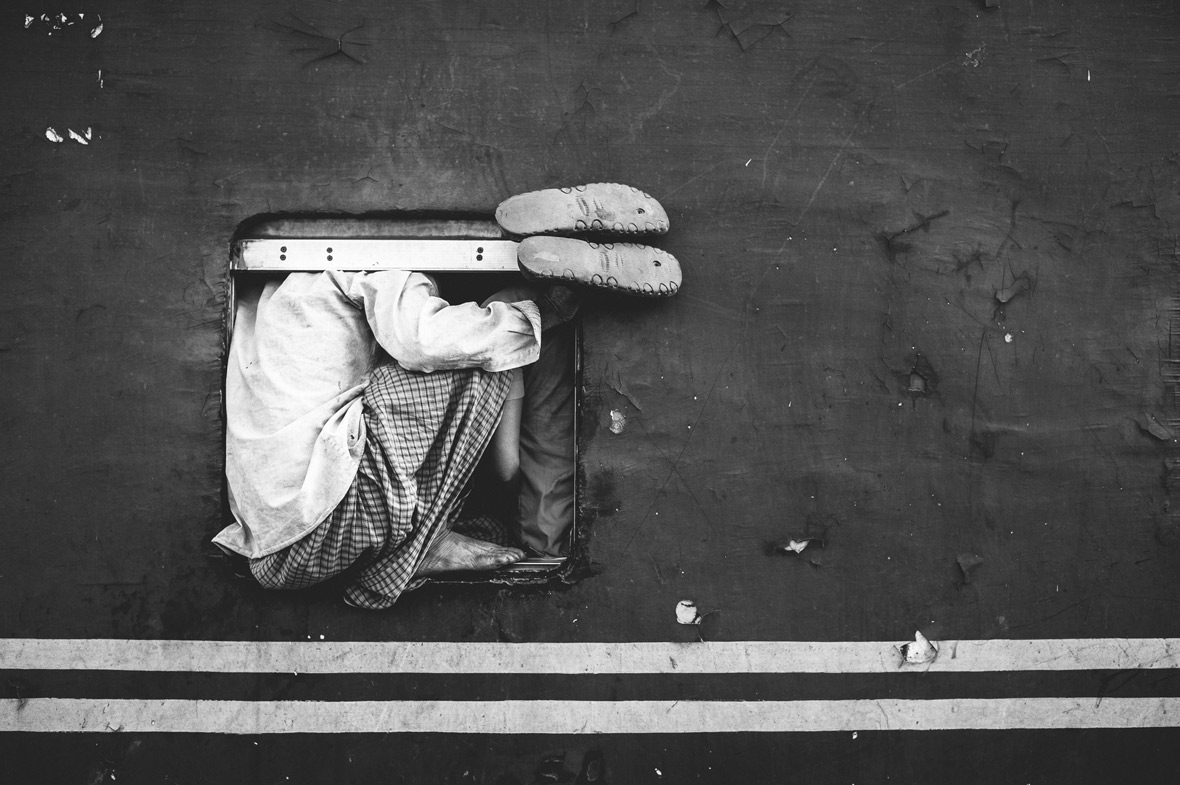 When asked to describe his work, he likes to think of it as being soulful, intuitive and heart-warming. His tips to aspiring photographers are to work hard and be very dedicated to the craft. He advises to “try to interact with people, observe them and understand human characteristics (even when you aren’t carrying your camera)”. This can play a vital part in helping you capture moments in the streets. 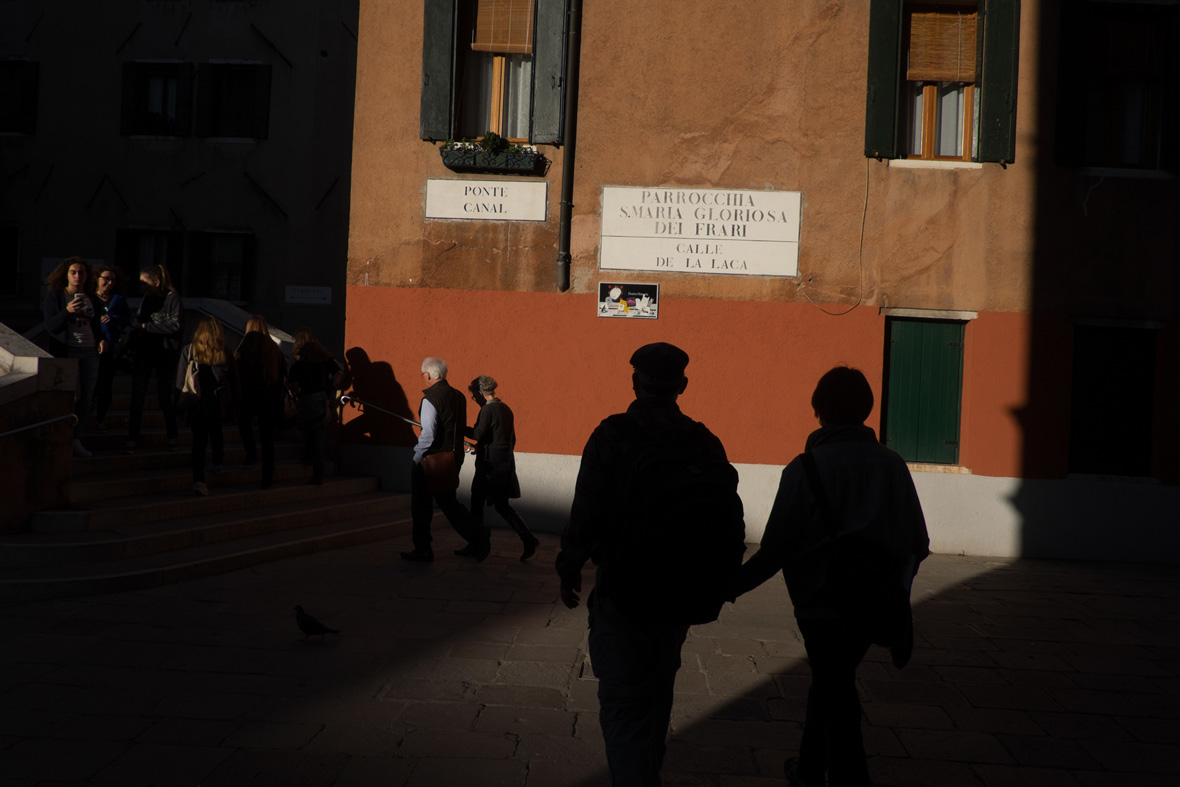 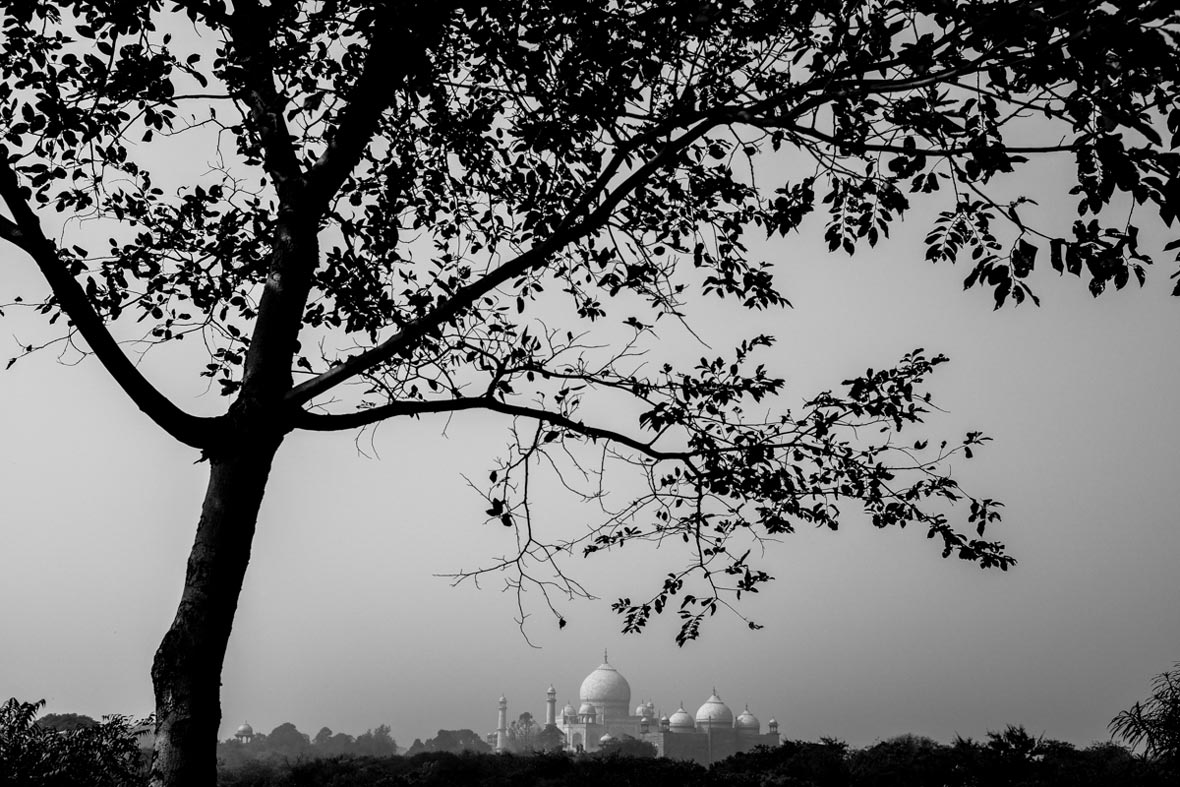