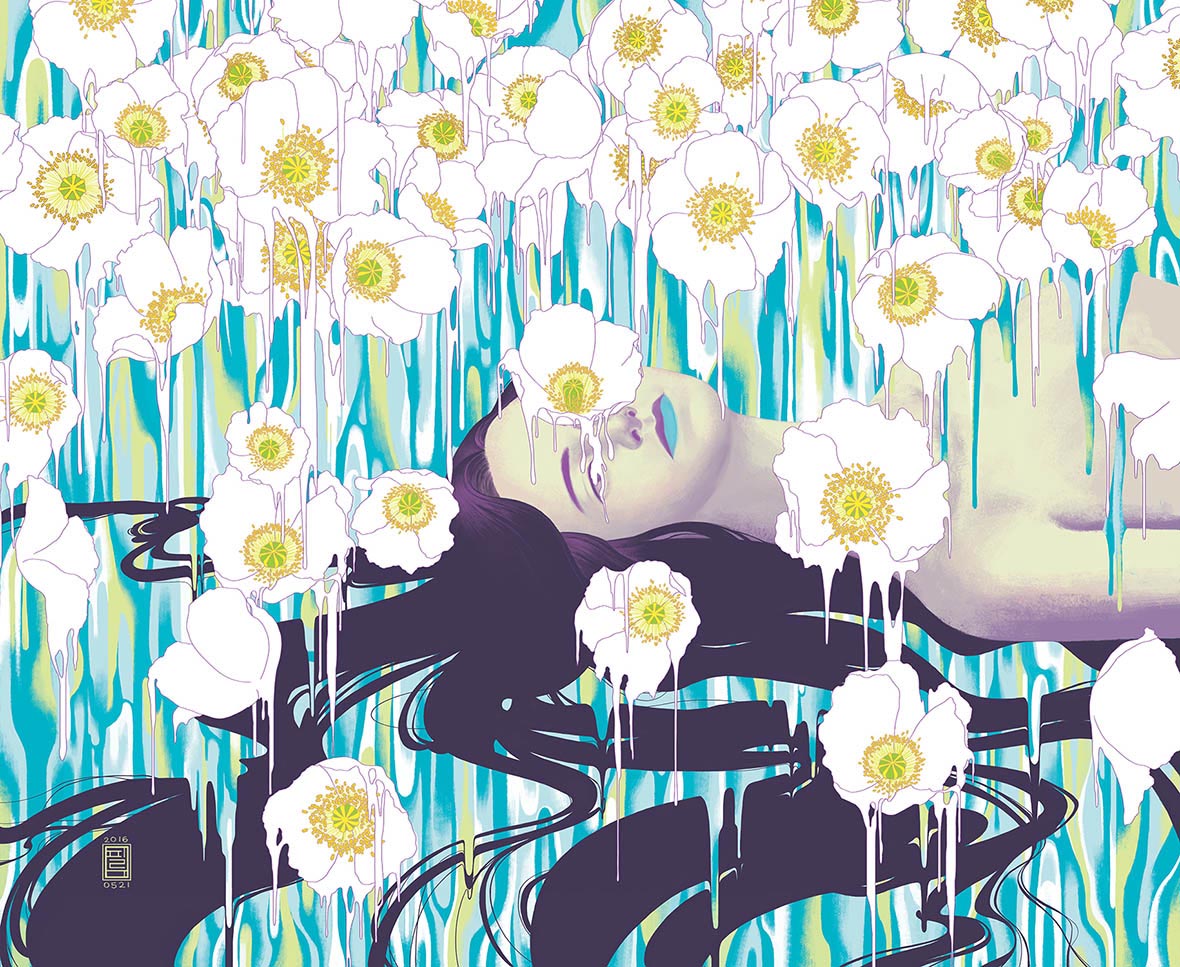 “When people talk about my illustrations, they often say they’re frightening or gruesome,” says Piru, a Korean illustrator in Seoul. “Maybe that’s because the characters have blank expressions, and parts of the bodies are drawn as bones.”

A ribcage over a multicolored heart, a torso half-hidden in ghostly trees: despite her gruesome subjects, she uses a soft palette, often creating a strong visual dissonance. 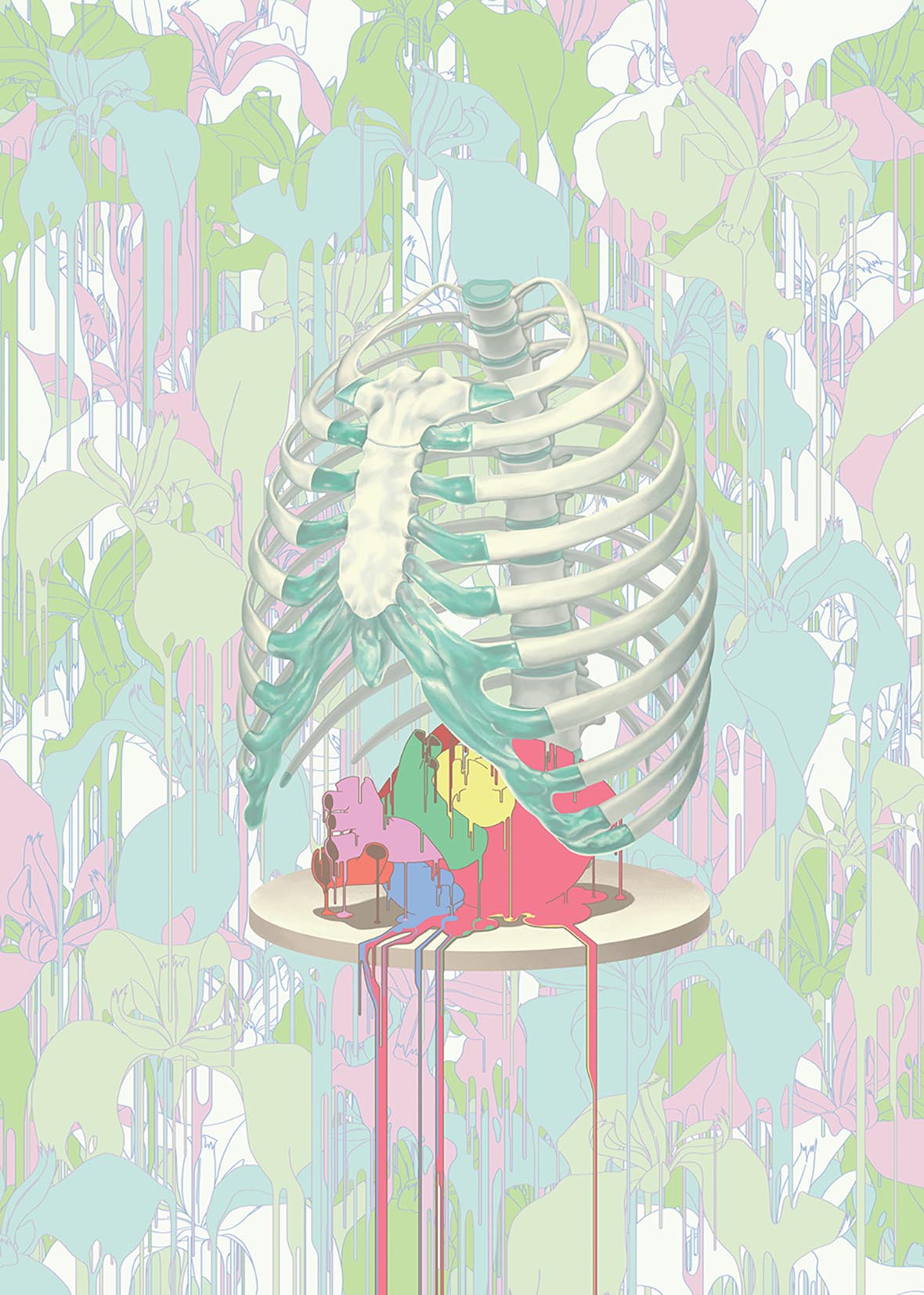 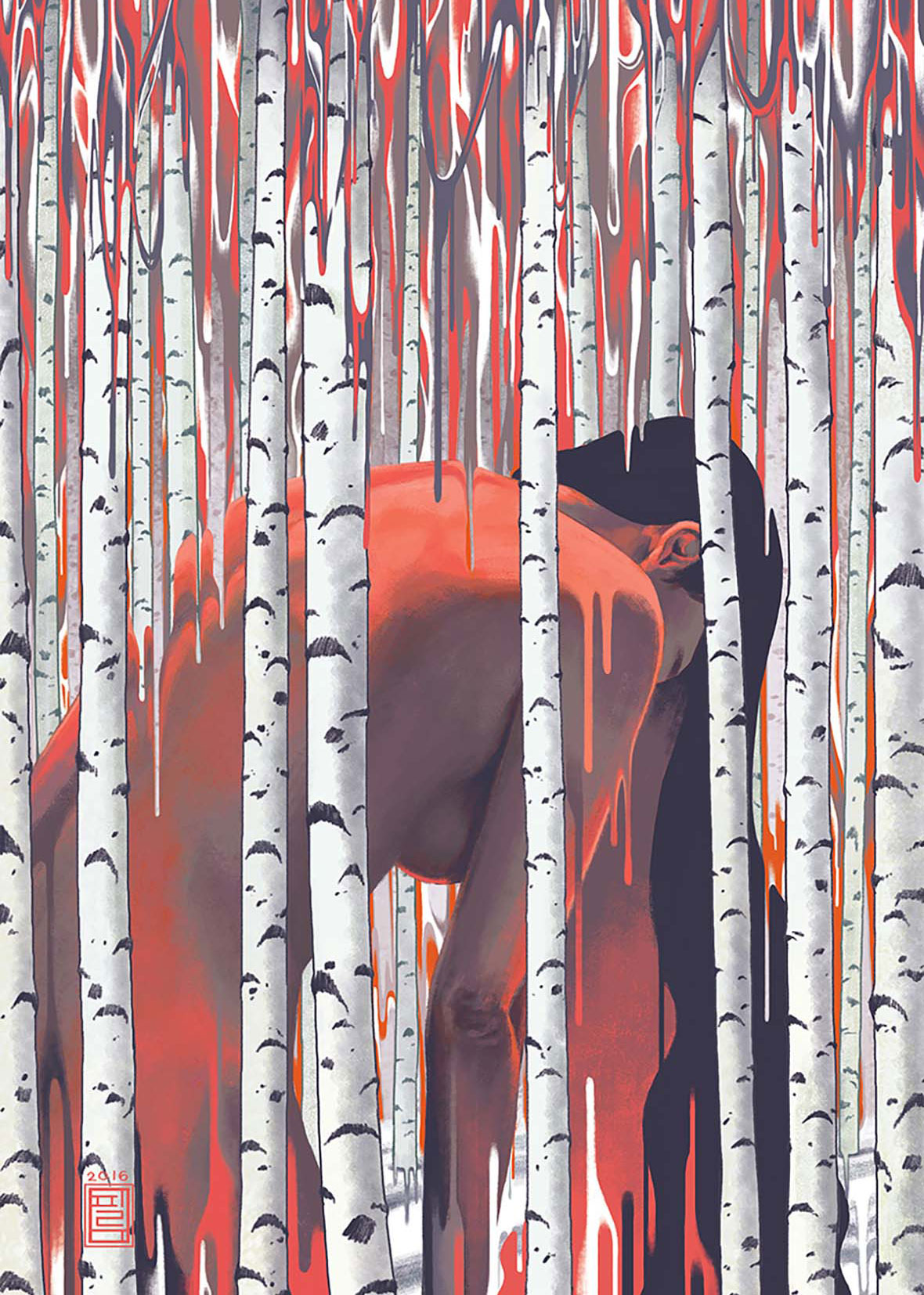 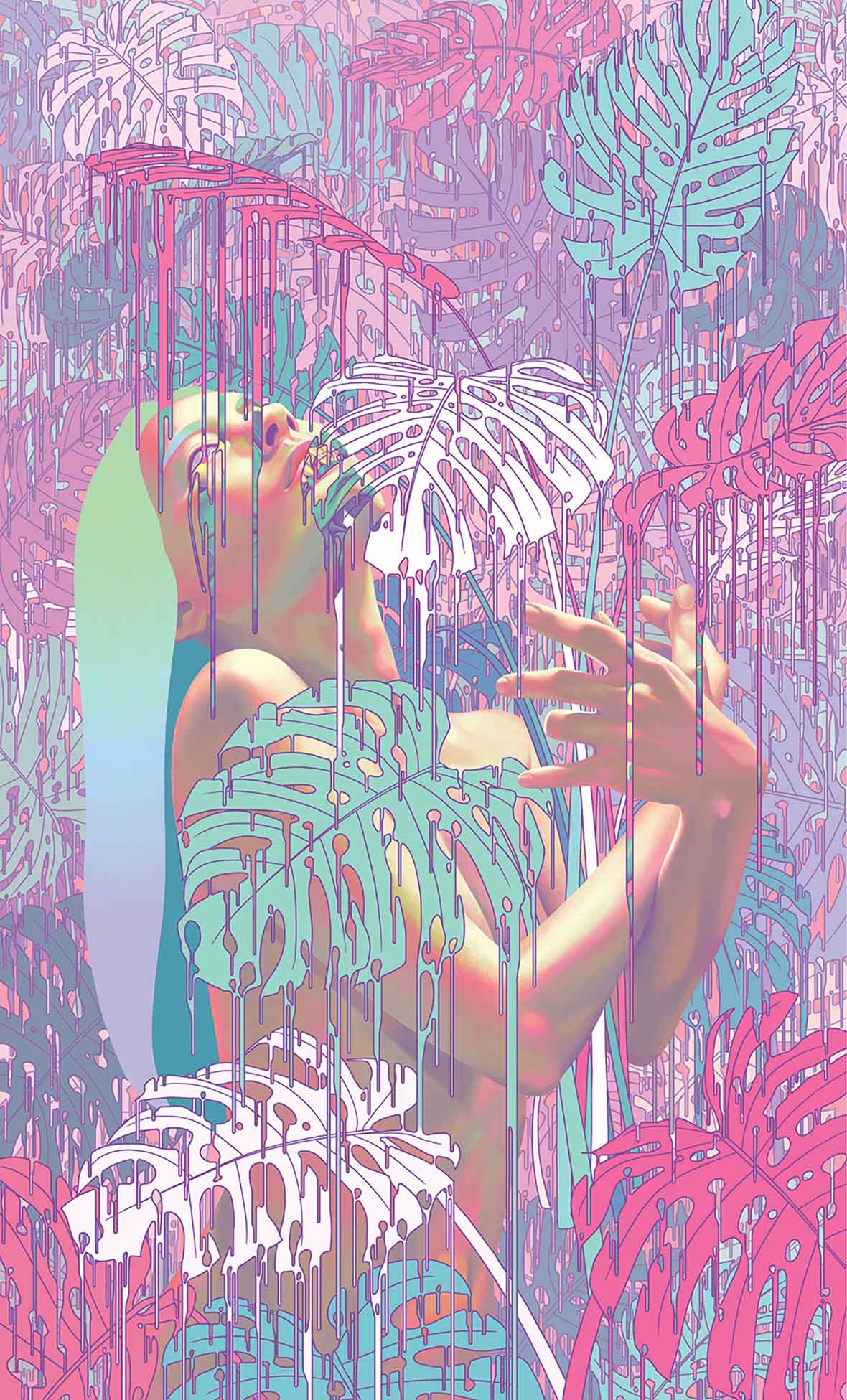 Piru has been drawing since she was a child, but she didn’t formally launch her career as an illustrator until 2016. In the past she disliked expressing negative feelings, but in illustration she eventually found an outlet for her emotions. “I used to think showing my negative side was shameful,” she says. “But now I’ve learned that if your negative feelings don’t get an external release, things usually get much worse.”

The characters in her illustrations seem to wear deadened expressions, as though they’ve experienced some unimaginable grief. But Piru says they’re overcoming sorrow in their own way. She depicts their process of silently bearing pain and waiting for it to pass. “In life, people feel different feelings differently,” she explains. Her pictures show her fragile, struggling inner world, but they also provide a refuge, a place for healing. “I look forward to finding calm, with the passage of time, even though I also know that new sorrows might arrive. If you let time settle things and patiently endure, the clouds will part once more.” 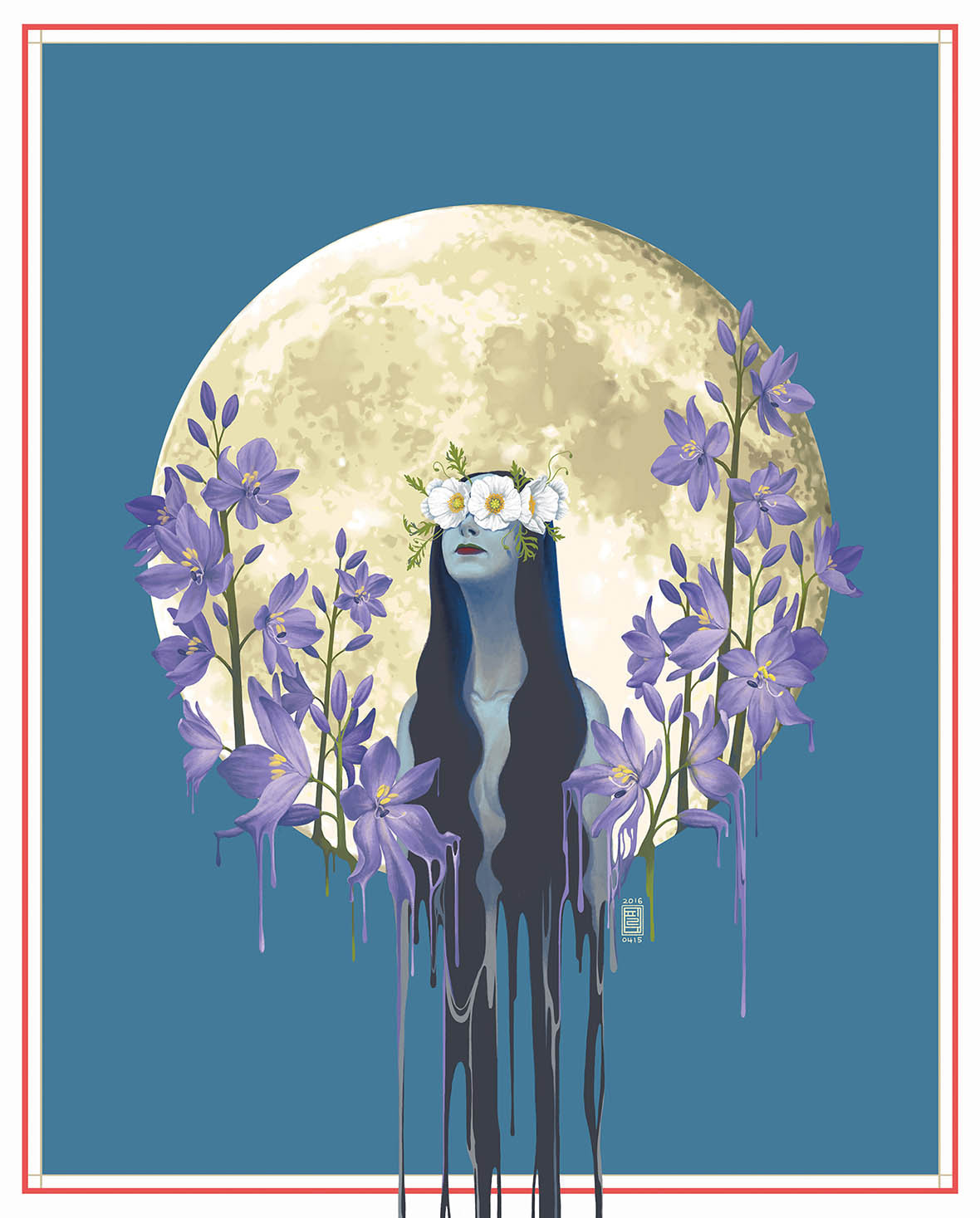 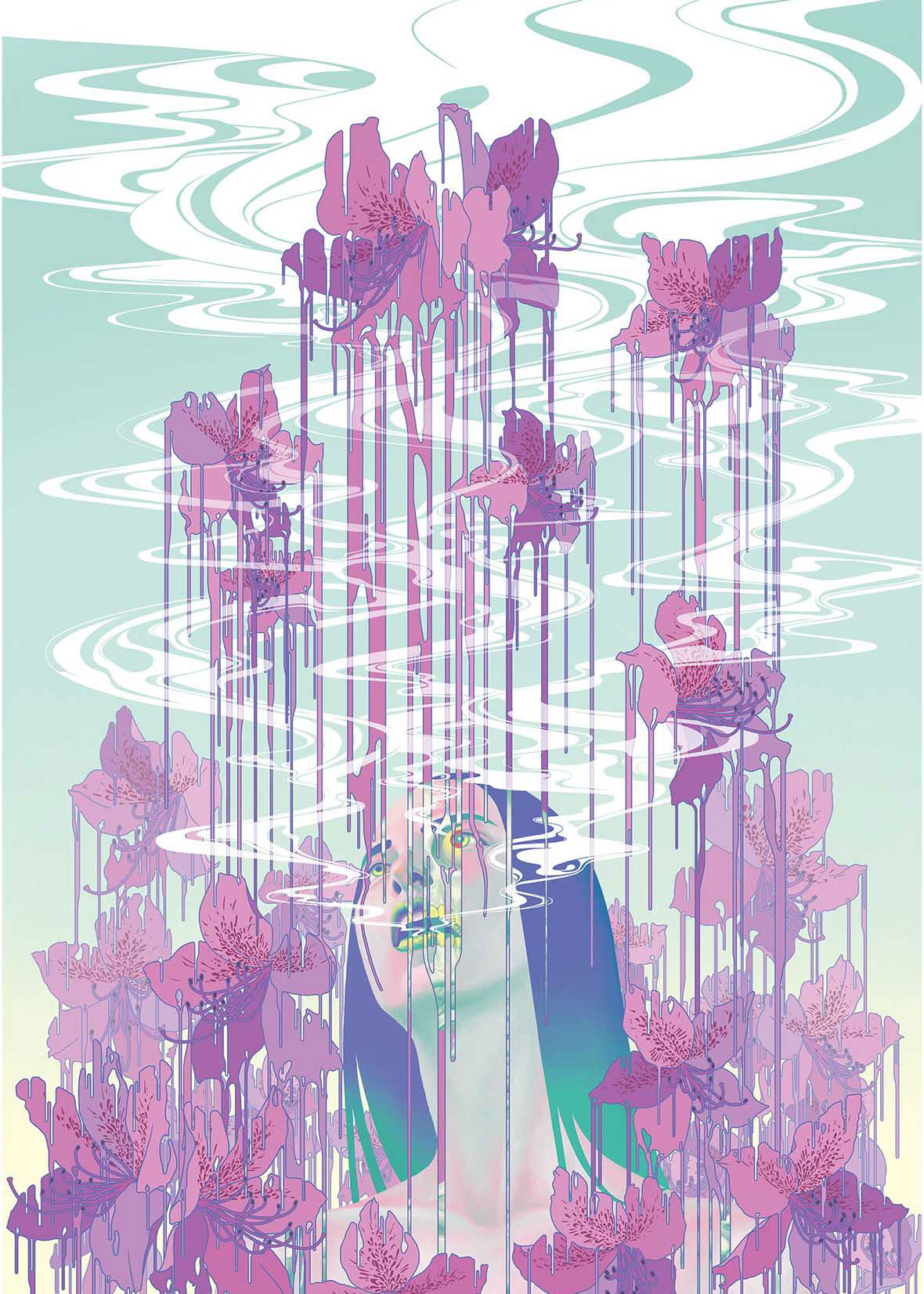 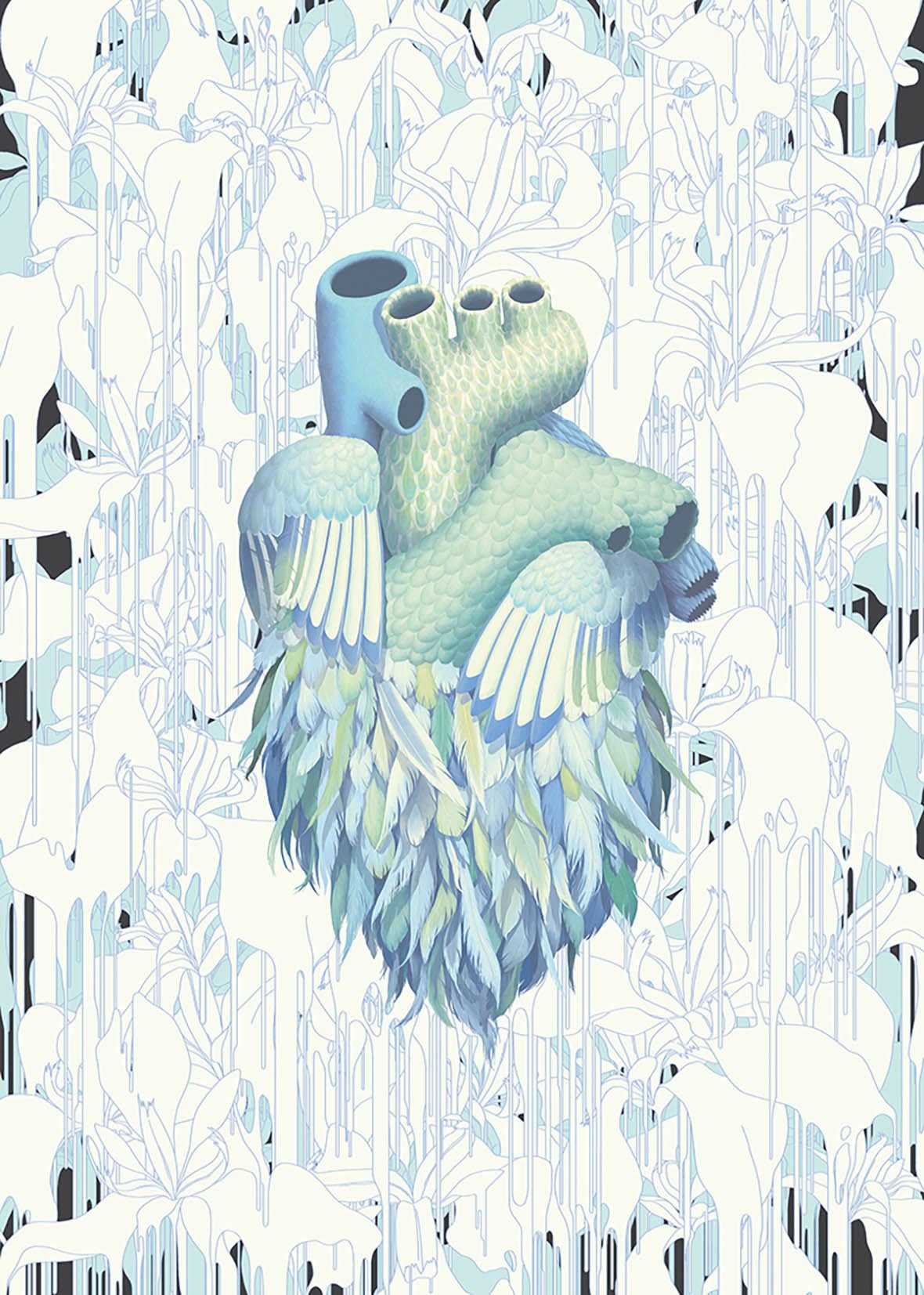 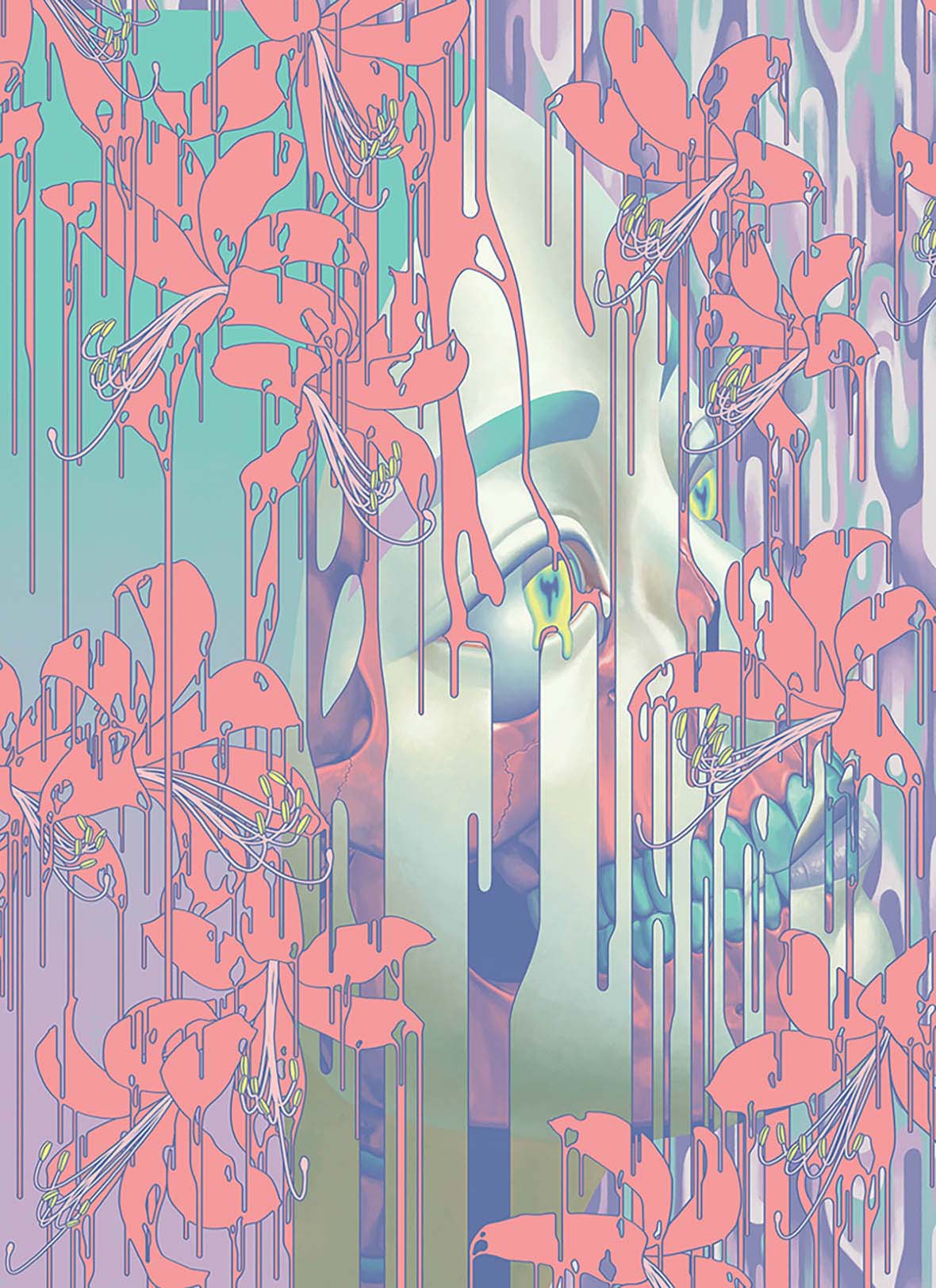 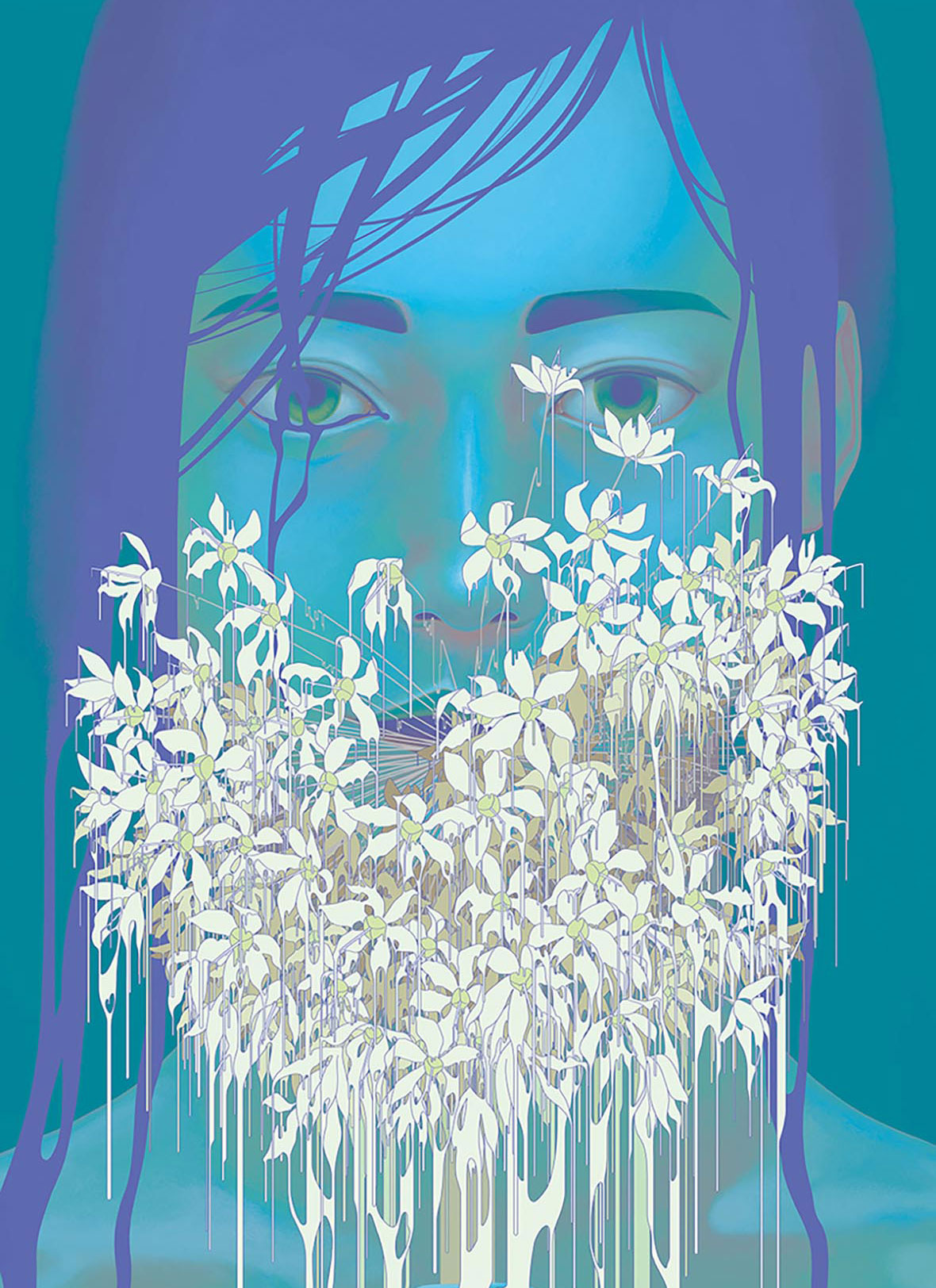 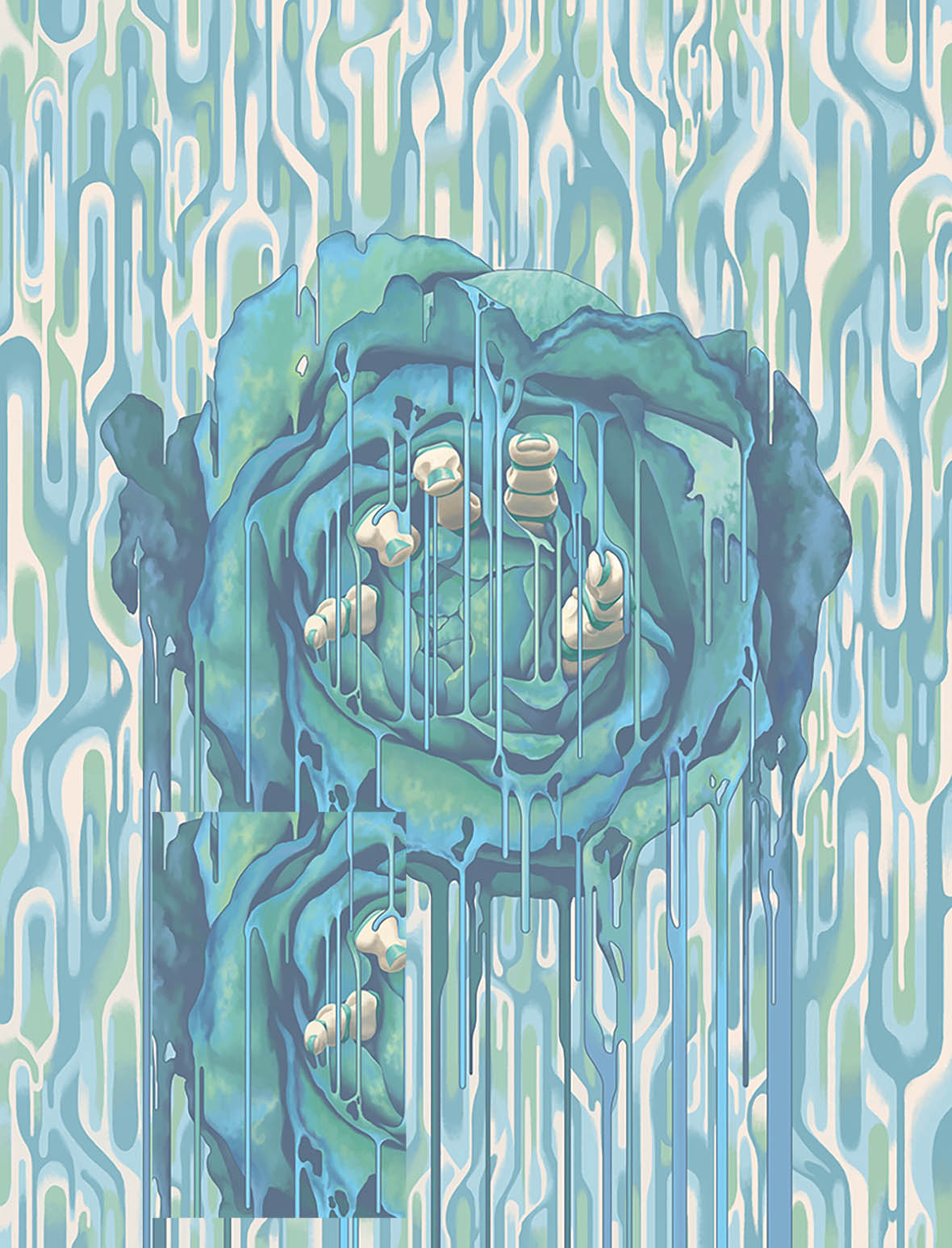