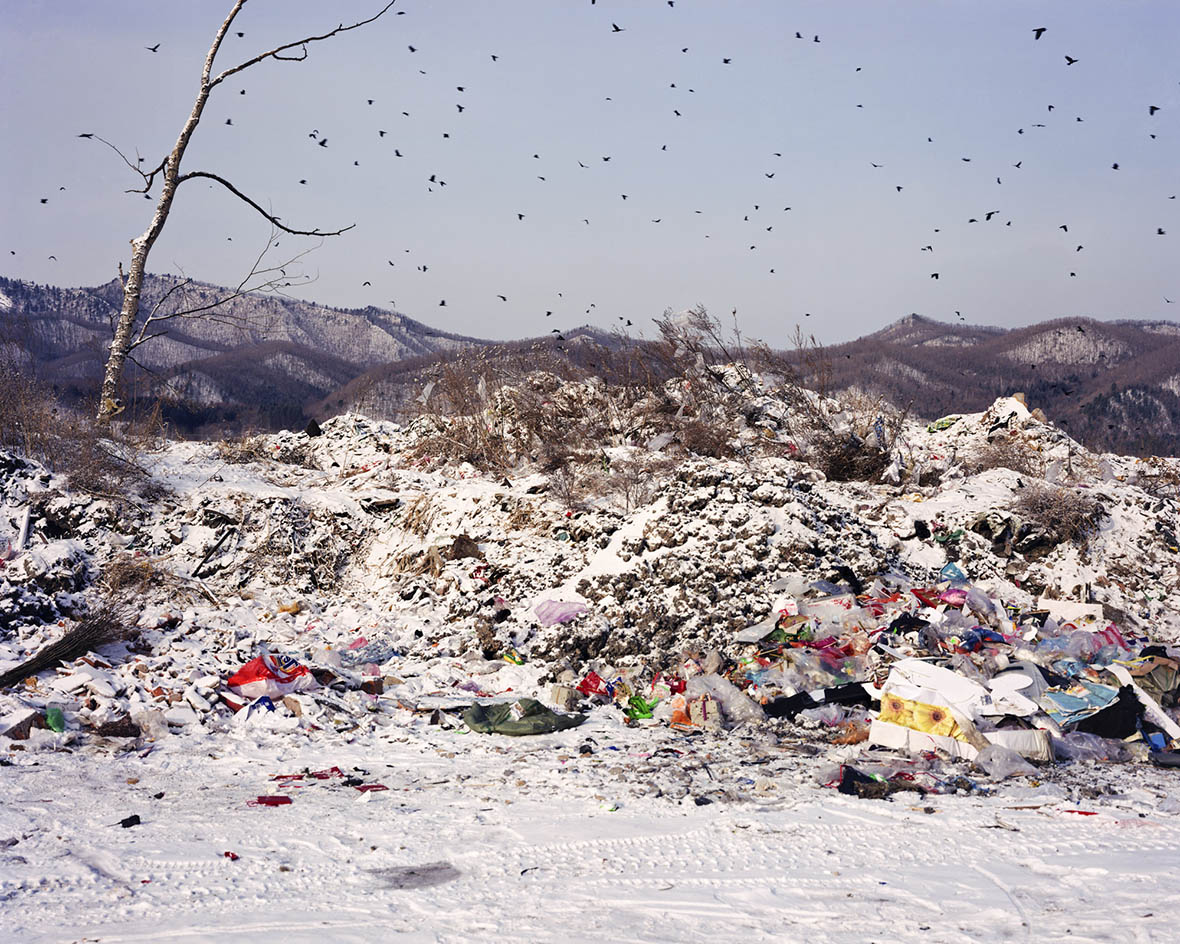 “I’m the quintessential Chinese small-town boy, someone who went to college in a big city—Shanghai—and ended up staying,” says Chen Ronghui. Though he started out as a photojournalist, he now works in the realm of fine-art photography, and is about to embark on an MFA at Yale. This transition into art has allowed him to dig into more conceptual narratives, which, he discovered, are often inadvertently related to his own identity. “I’ve reflected on my works of from recent years and realized they’re closely linked to my personal experiences,” he says, “On one hand, I can’t return to my hometown, but on the other, I don’t have a Shanghai hukou. So in this regard, I’m living as an inbetweener.”

These themes of displacement and searching for belonging are the core stories he tells: in a rapidly urbanizing China, how do the youth find belonging? What are the insecurities and anxieties they collectively share? 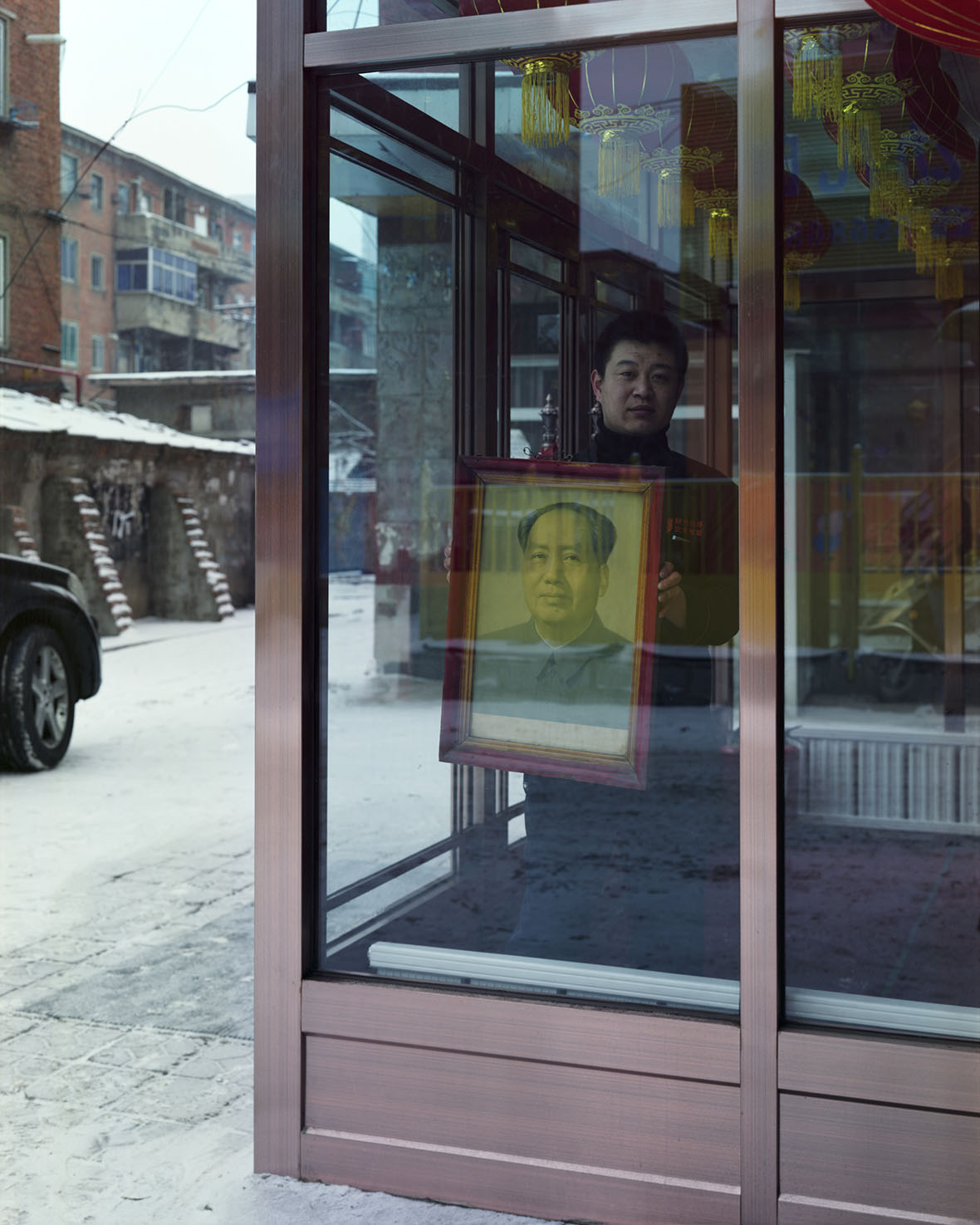 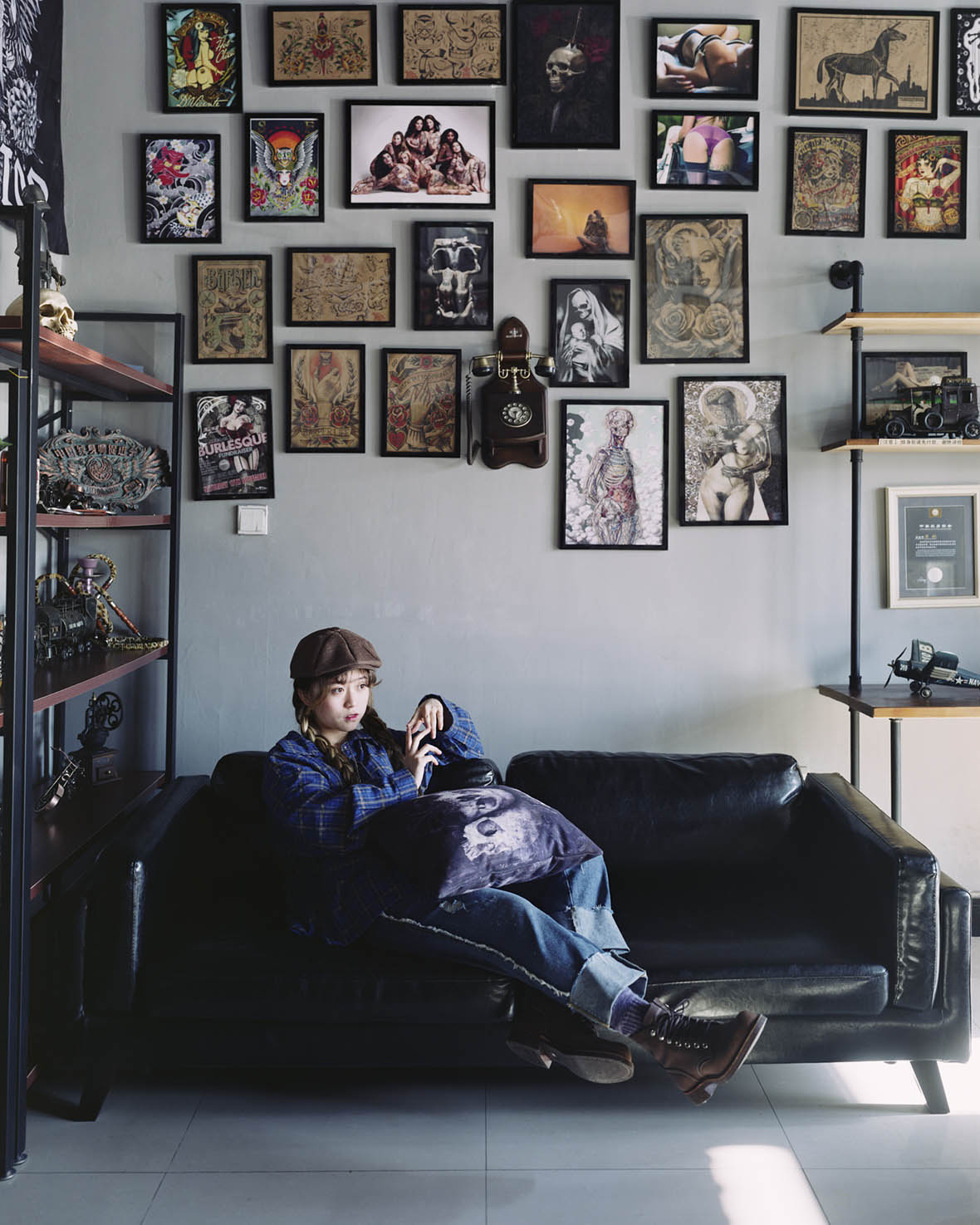 The portraits in his series Freezing Land feature people he discovered on Kuaishou, a popular Chinese video app with millions of users mostly in third and fourth-tier cities. The videos showcased on the app present ordinary people doing everything from eating dinner to performing in drag to doing the latest viral dance. For this series, whenever he came upon someone interesting, he’d contact them through the app to meet up and take photos.

“The most memorable person I shot during the series is the boy who does drag,” Chen recalls. “His videos were were intense, with views in the millions.”

The boy was only 14 years old at the time Chen took his photo. Both of his parents had abandoned him, and as a foster kid, he relied on these internet performances to make money. Chen says that despite the boy’s online popularity, when they met up to shoot, all he saw was his loneliness.

The backstories of these participating models are an important part of Chen’s photo essay, but the project is a macro look at a much larger topic. 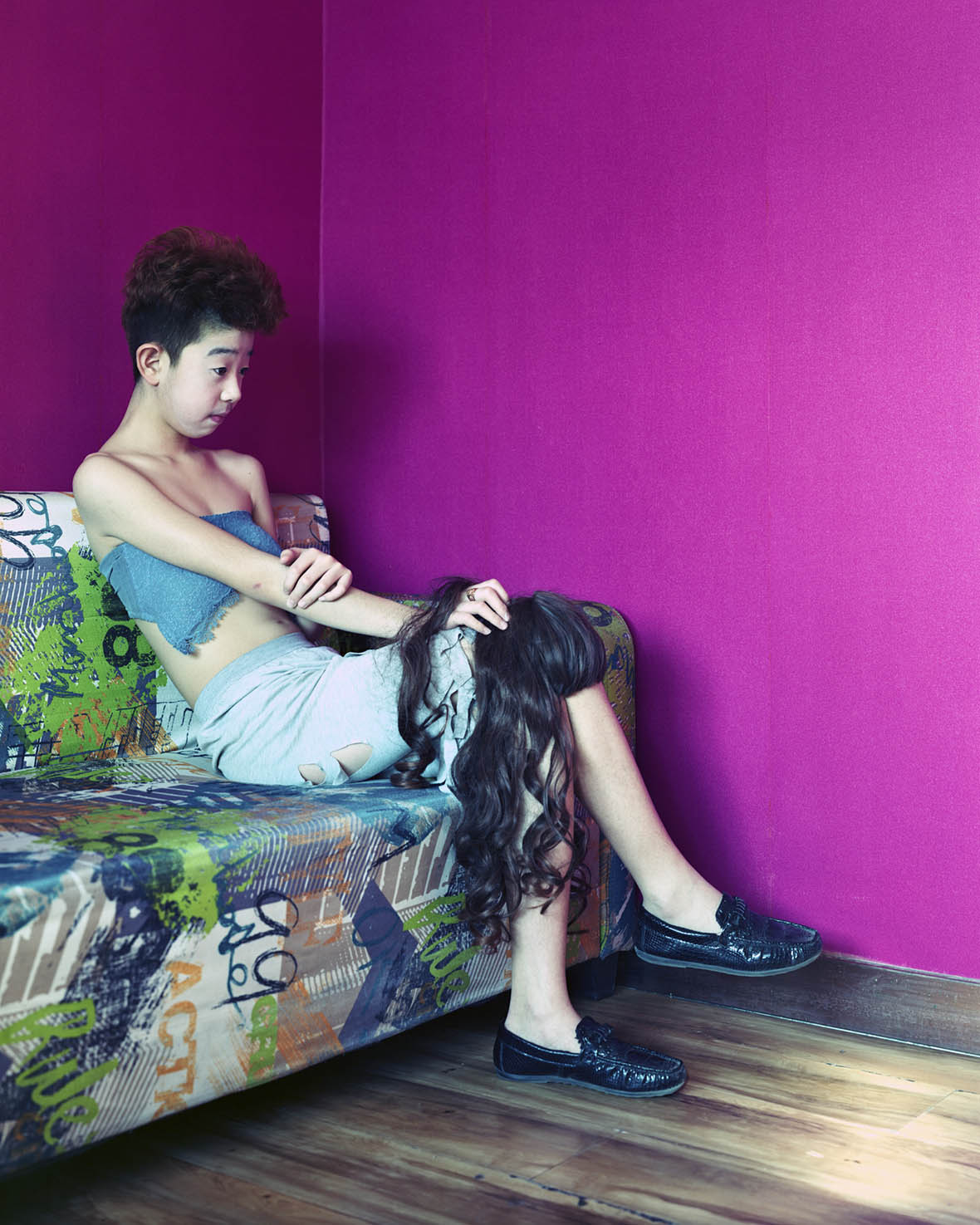 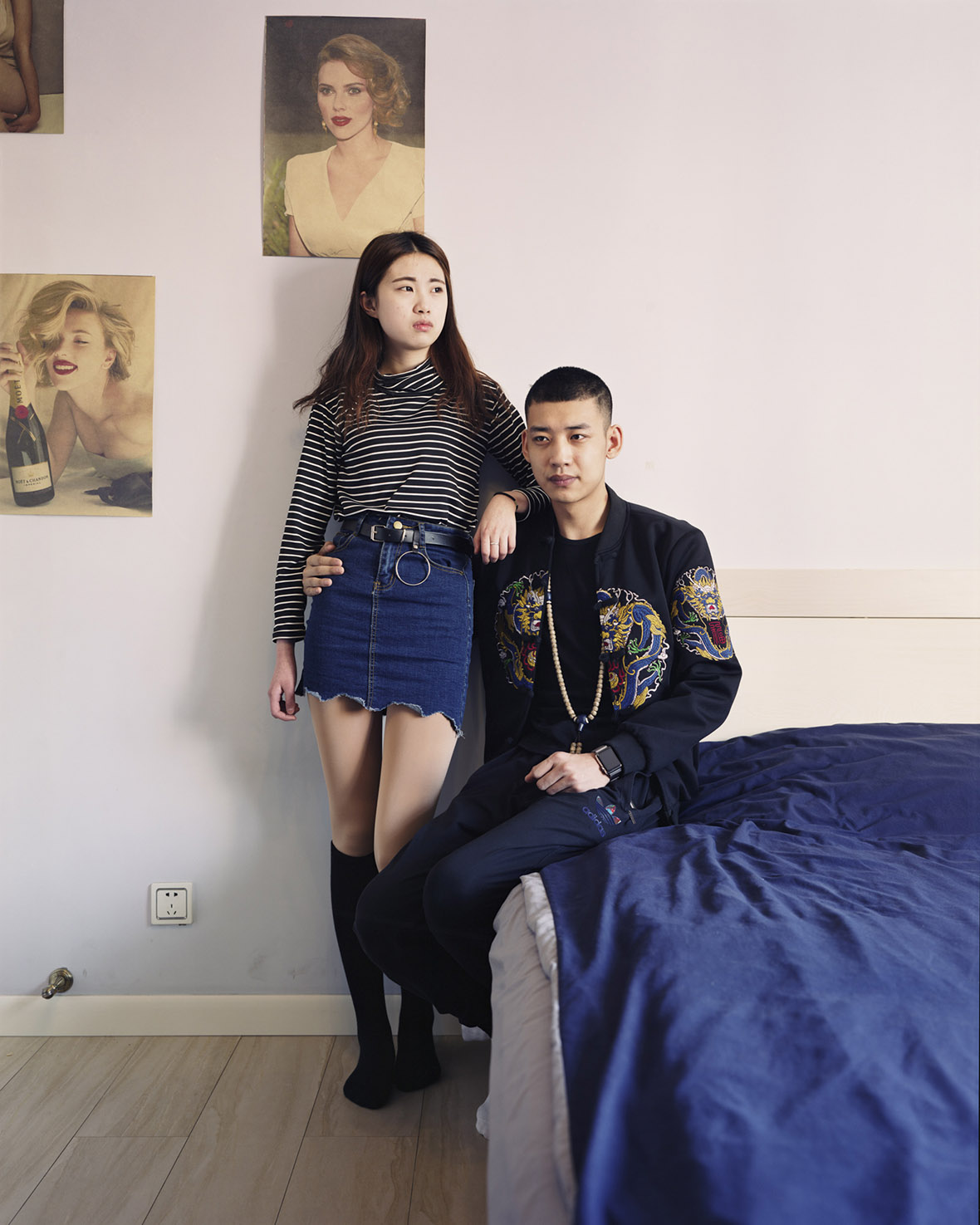 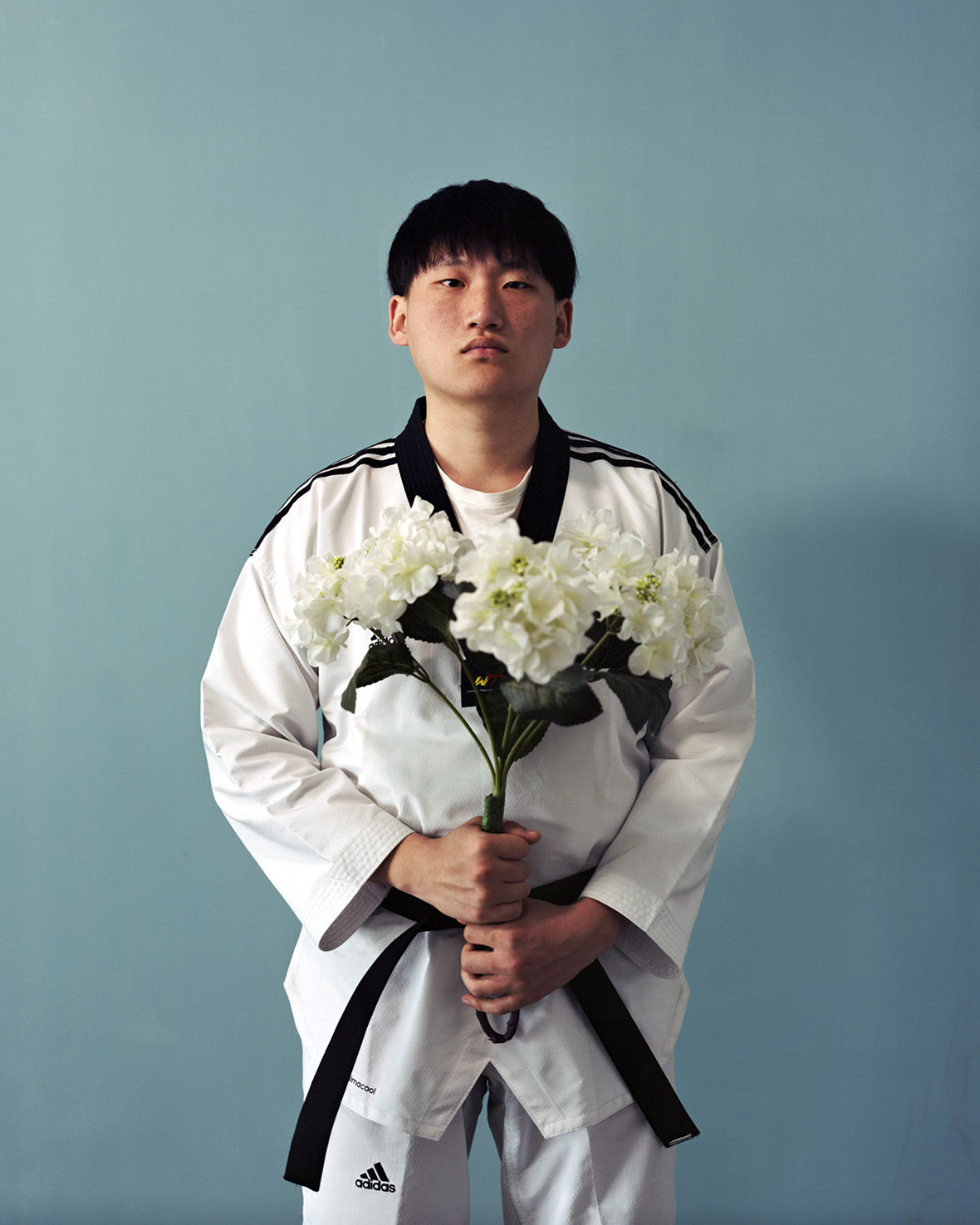 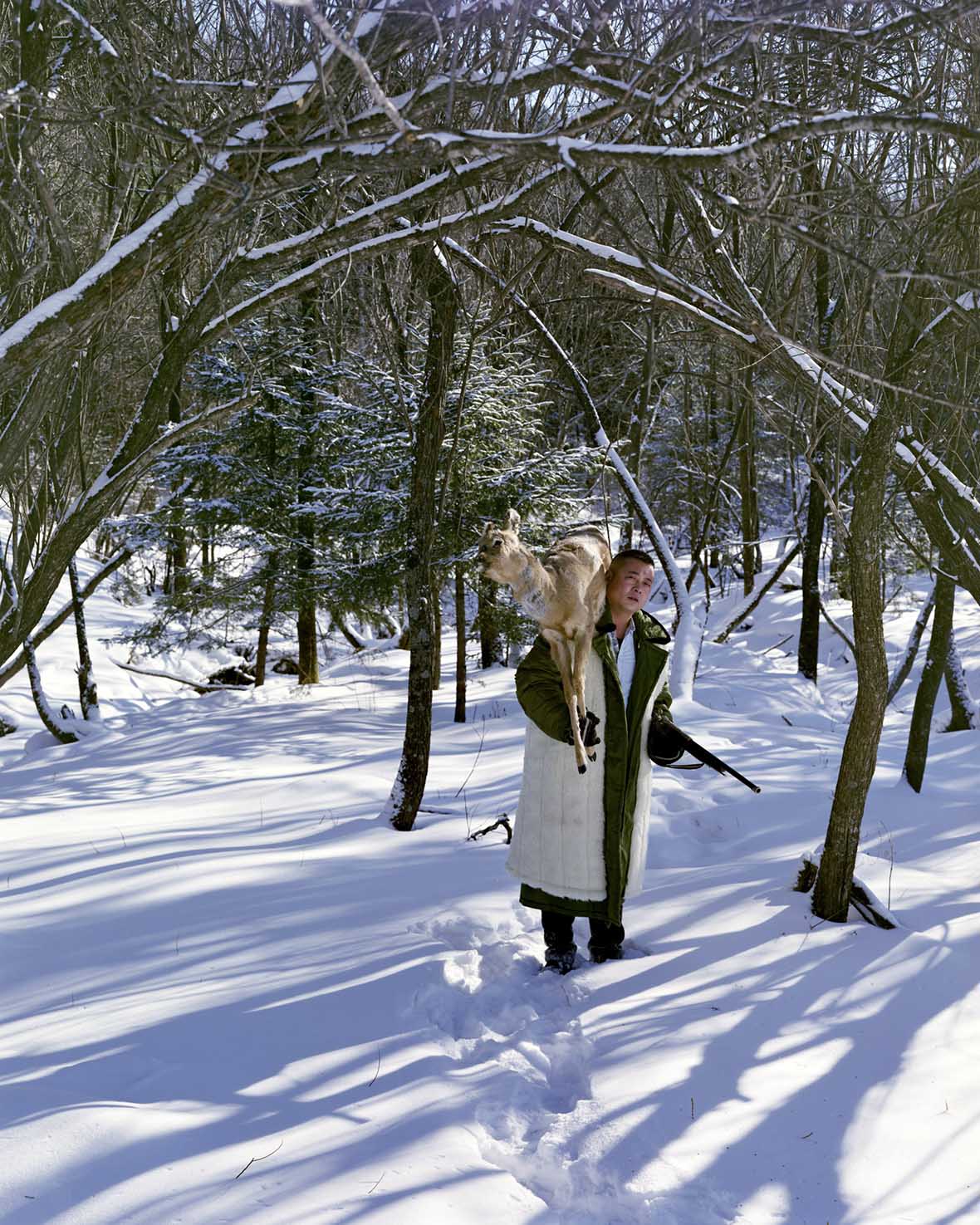 The 14-year-old boy he photographed is from Fularji, a once-booming industrial hub that—like many small cities in northeaster China—has fallen into decline. “This series is the finale of my probe into the relationship between man and city,” he says. In his project Petrochemical China he looks at the country’s industrialized cities, while in the more recent Runaway World he points his lens at cities desperate to turn a buck through gimmicky tourist attractions. The final installment is Freezing Land, which Chen says is an examination of cities on the verge of vanishing. 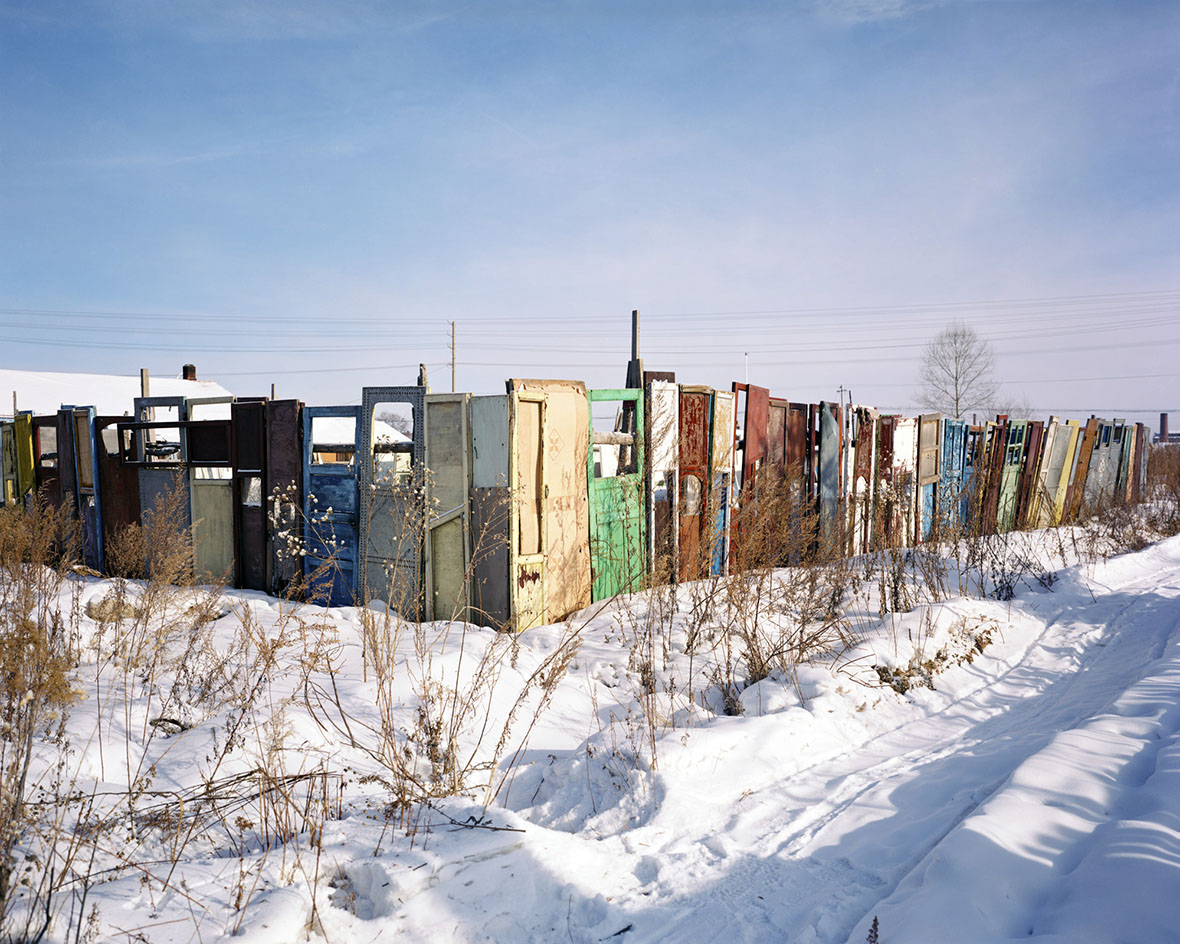 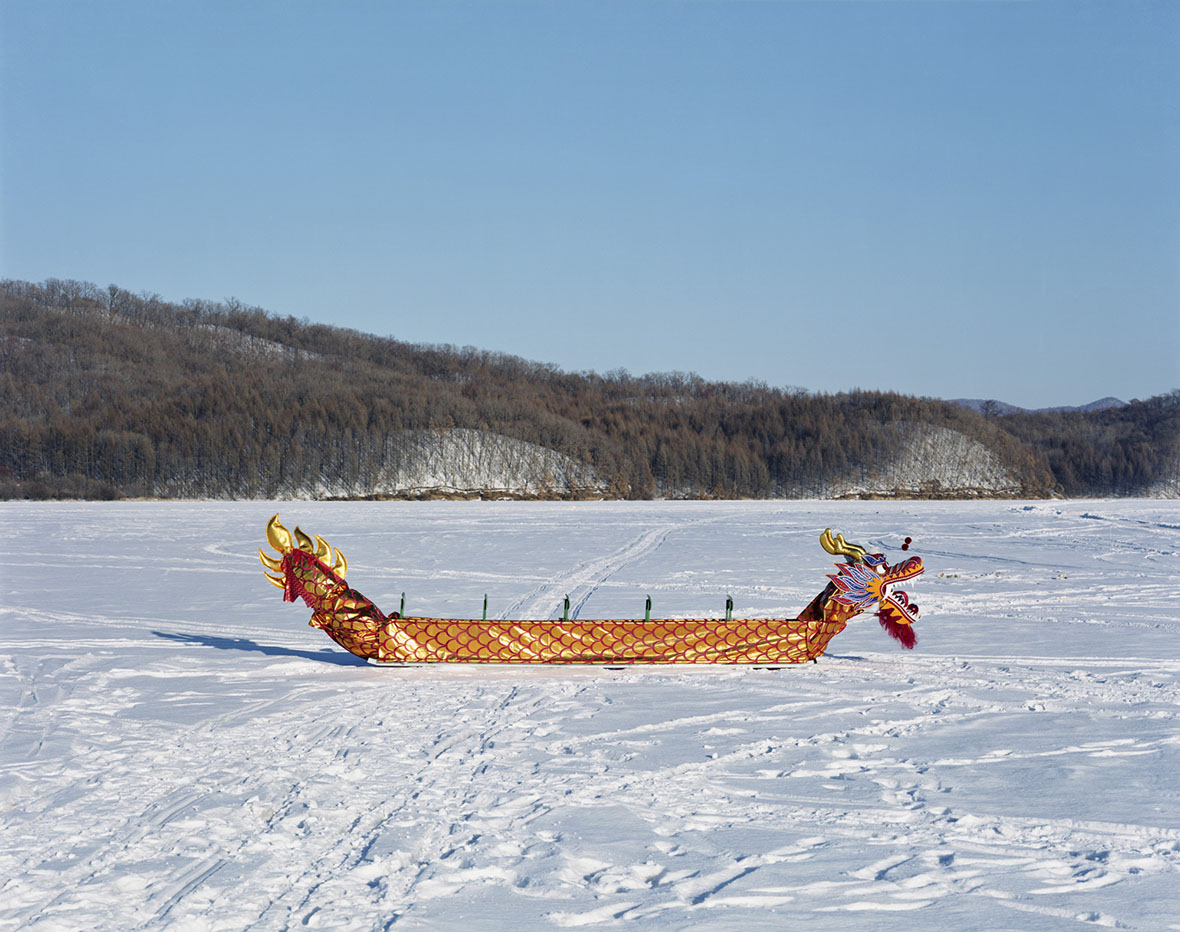 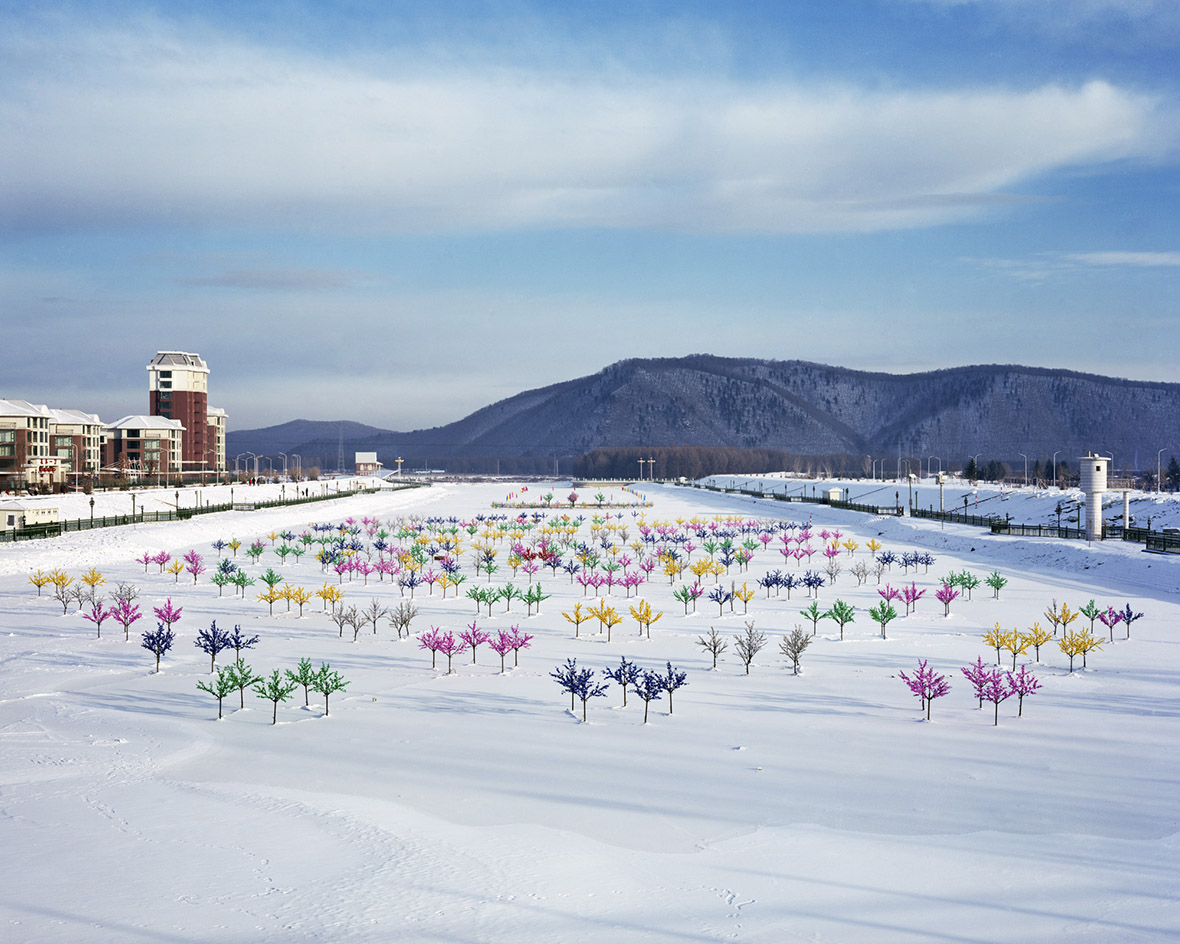 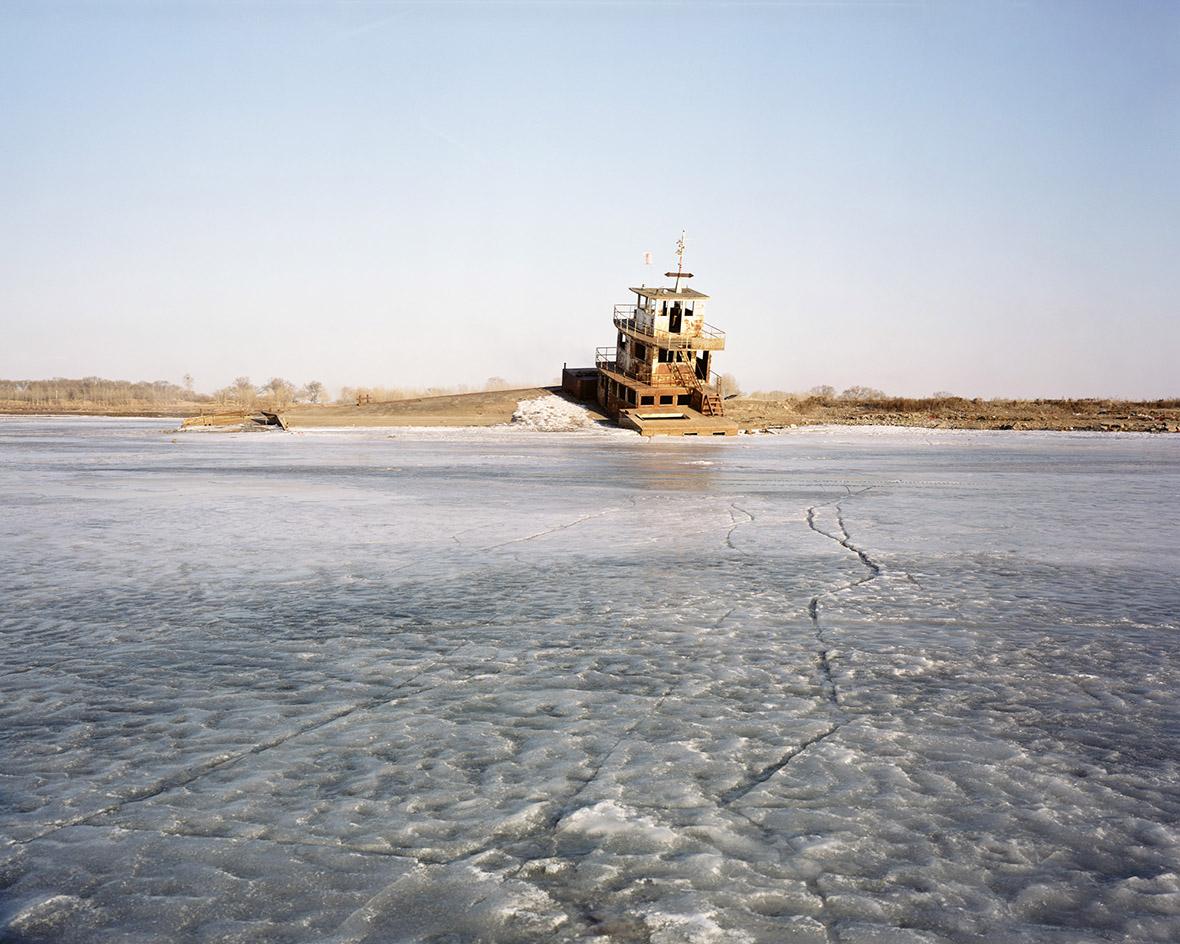 Visiting these withering cities, he sought to learn more about the younger generation who still live in them, and through their stories, shed light on their plight and anxieties. “It’s an exploration of youth and the uncertainty of their future,” he explains. 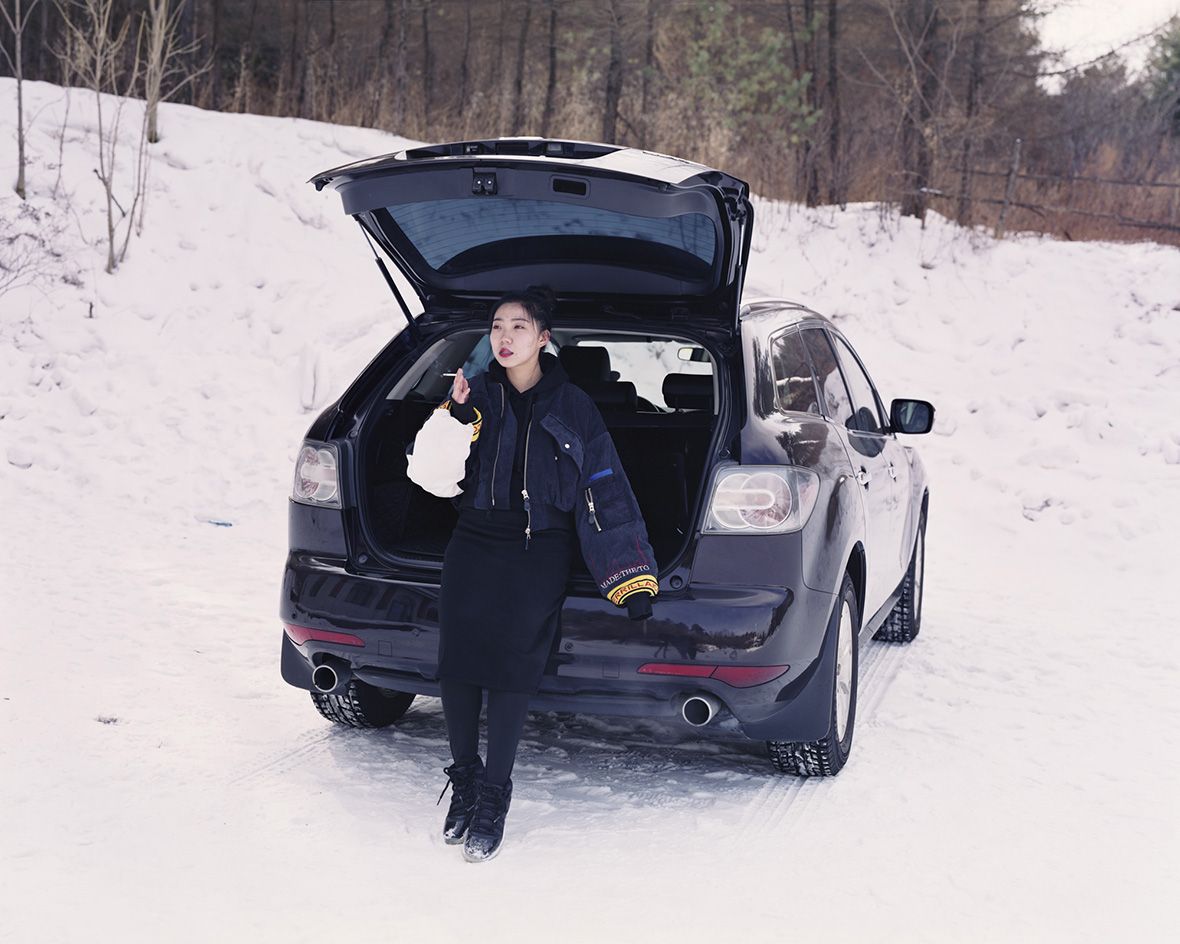 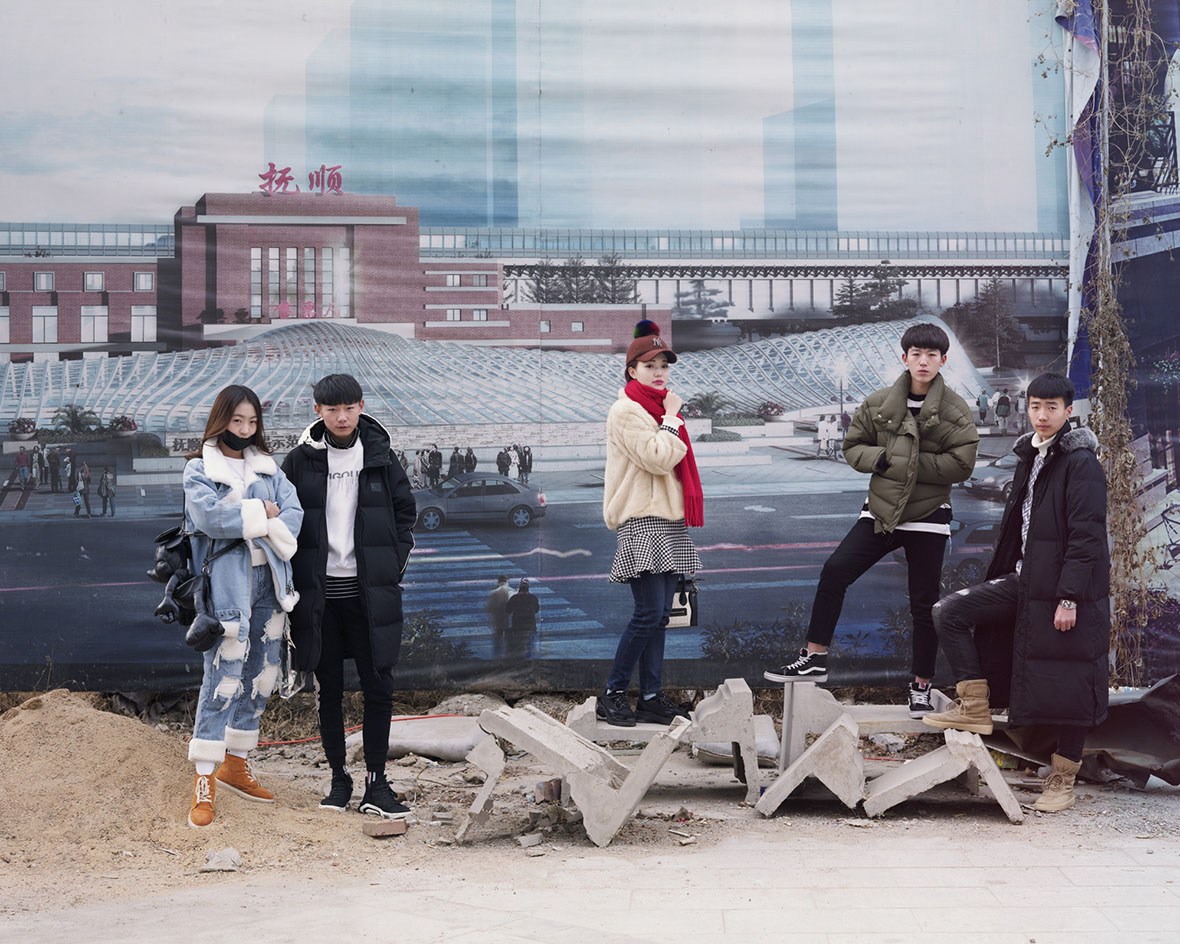 The third and fourth-tier city residents he met through Kuaishou often relied on donations through the app to make a living, but many their accounts have ended up banned. Some have tried their hand at starting restaurants or clothing stores with the money they made on the platform, but these businesses usually failed, Chen says. “Some also end up in gangs, but most often, they choose to leave in search of opportunity.” 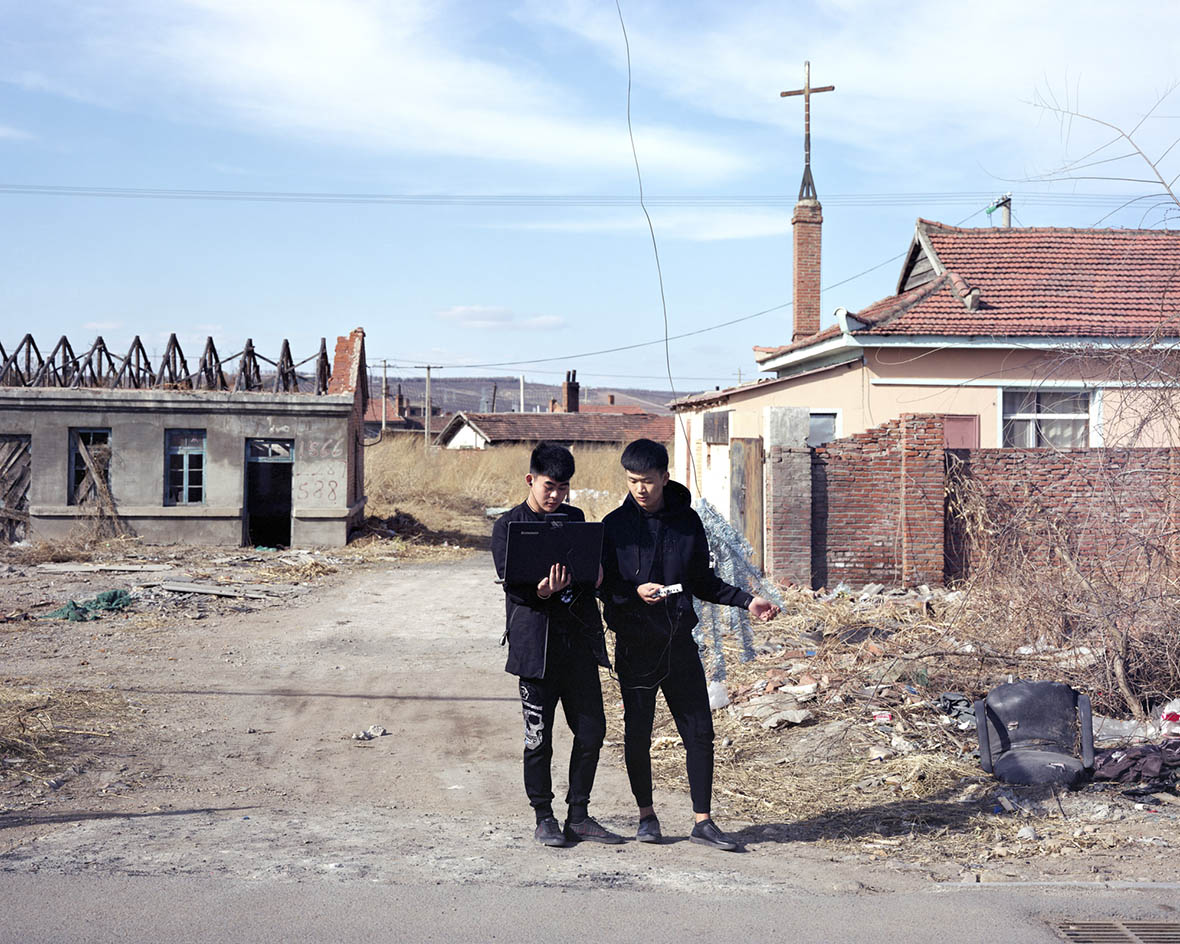 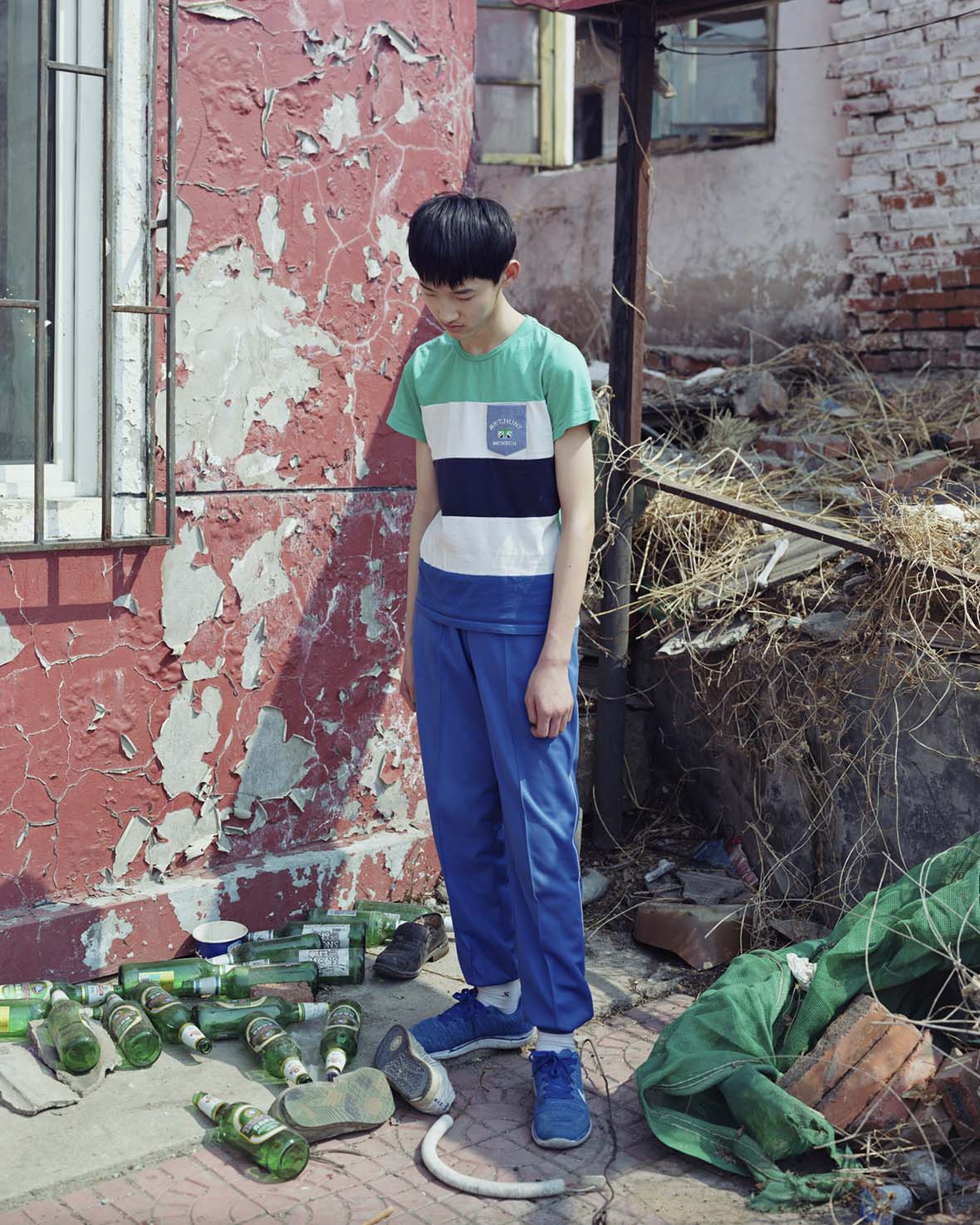 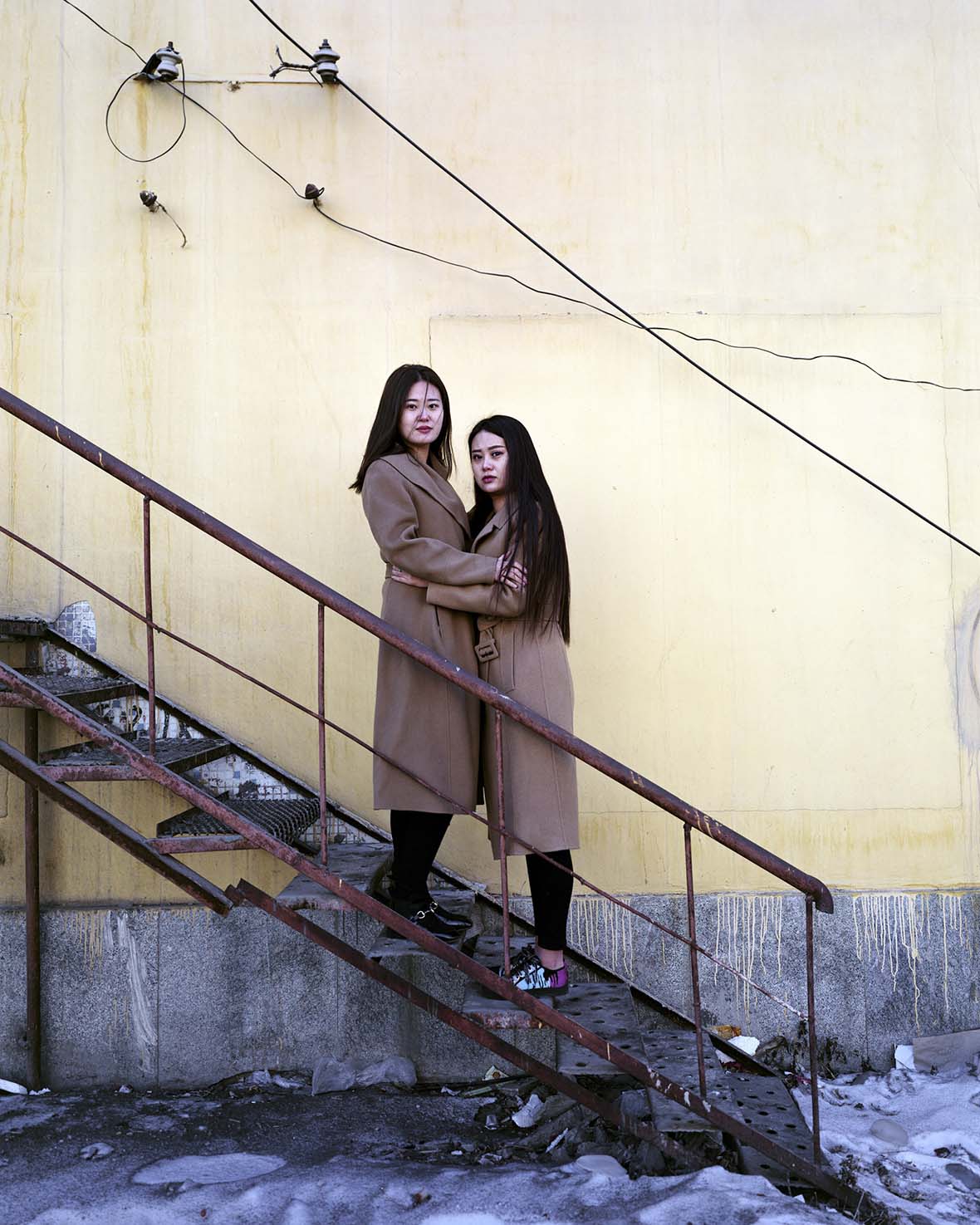 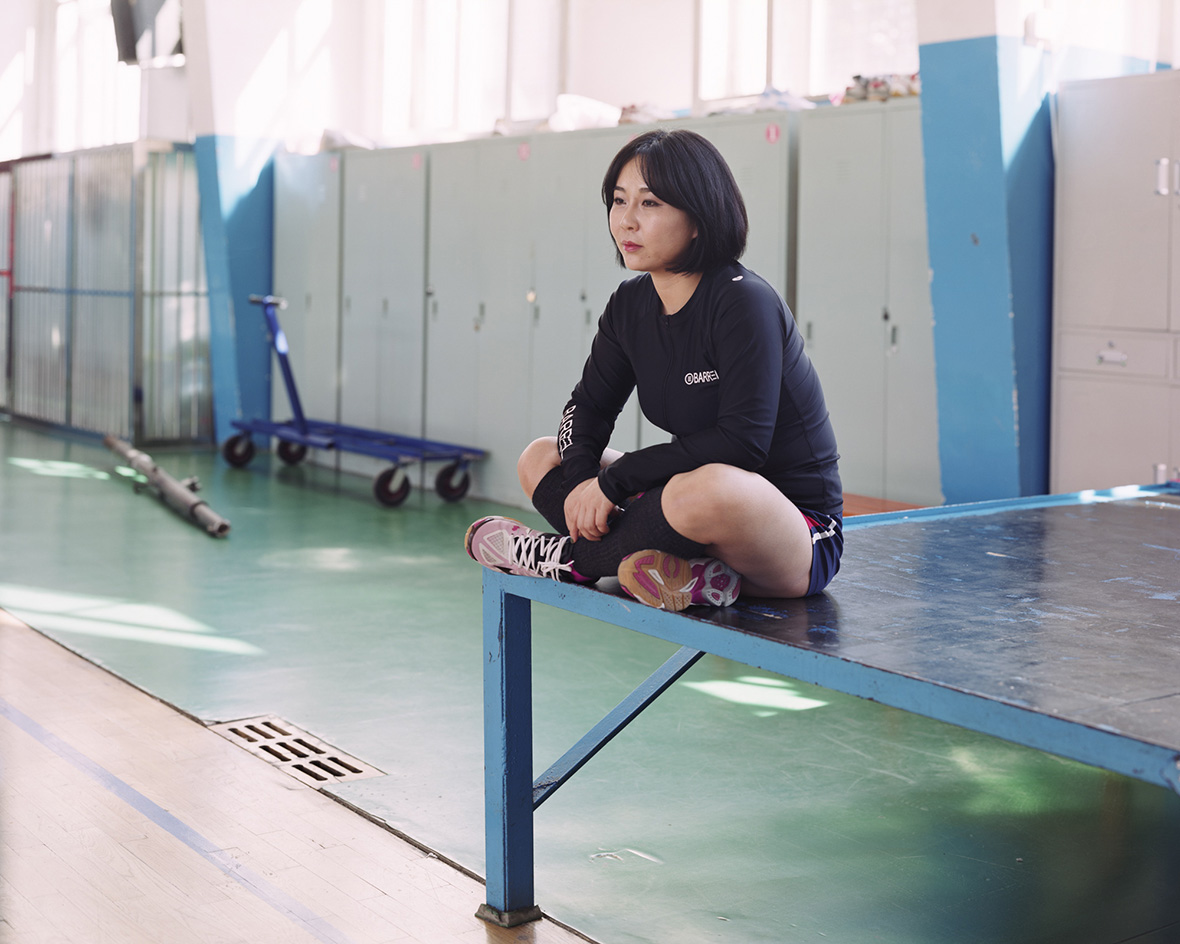 The images from the series without human context paint an equally bleak picture. Chen’s cityscapes evoke imagery of the dystopian future that’s commonly depicted in cinema: cities turned ghost town, barren stretches of land dotted with crumbling infrastructure. While these works of sci-fi remain in the realm of fantasy for now, Freezing Land seems to tease that in the future, these scenes may very well become reality. 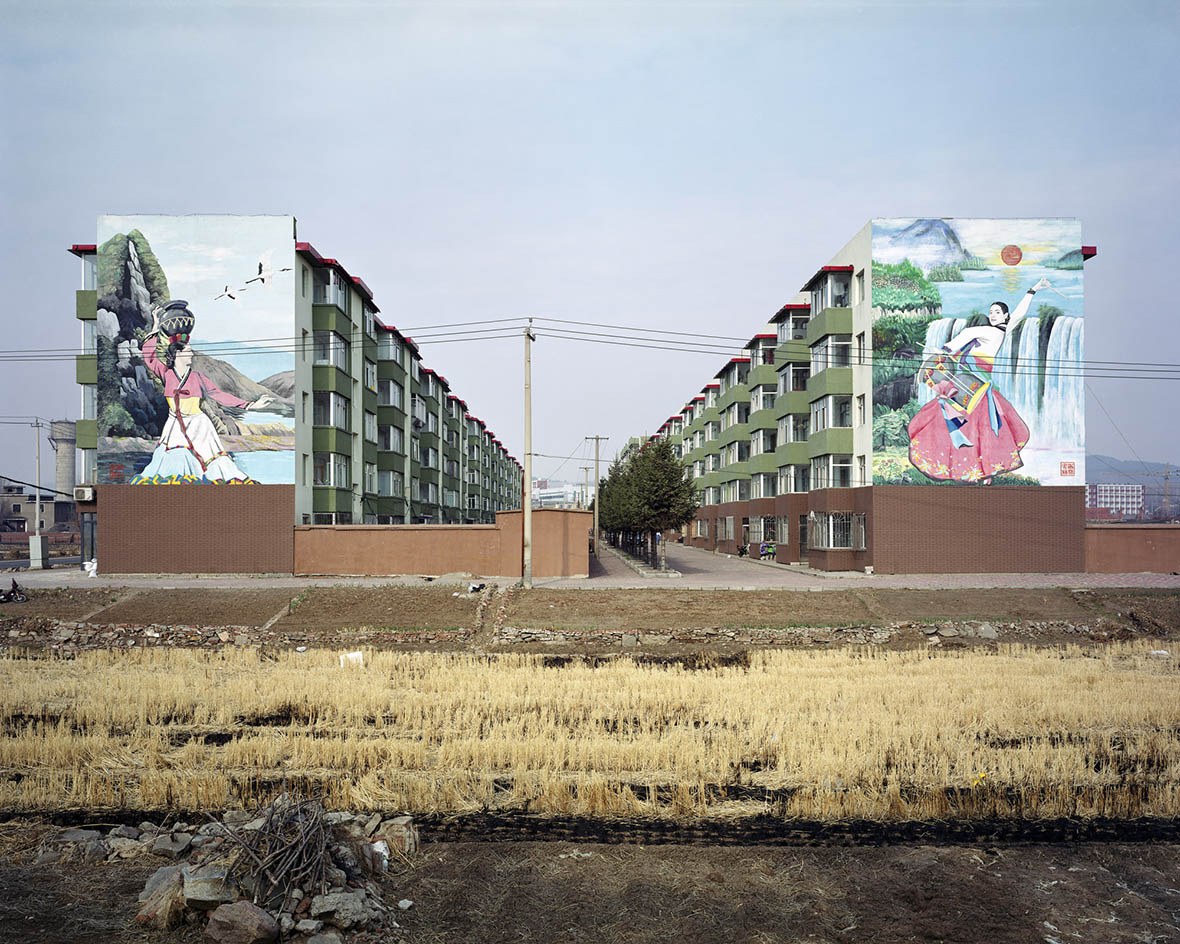 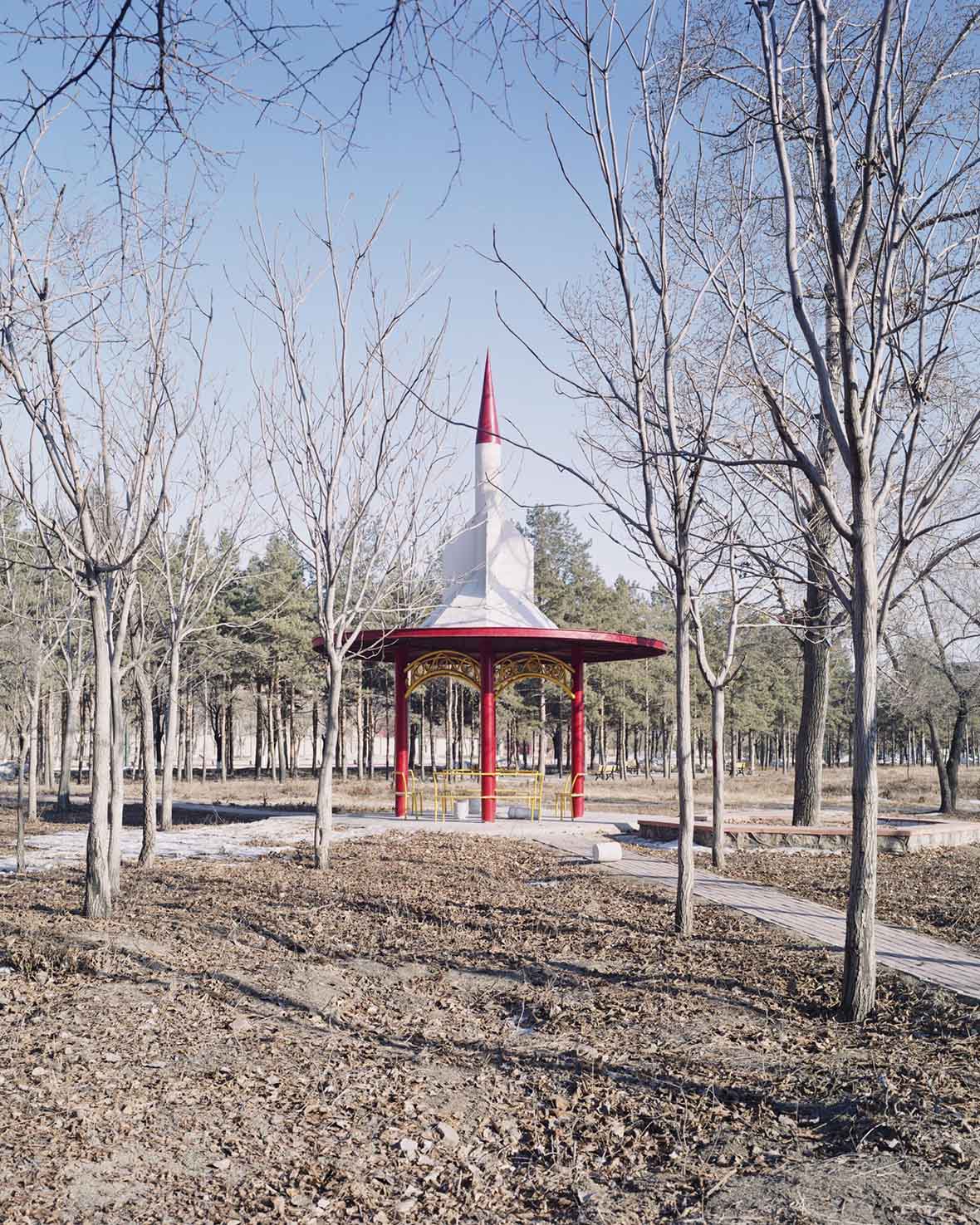 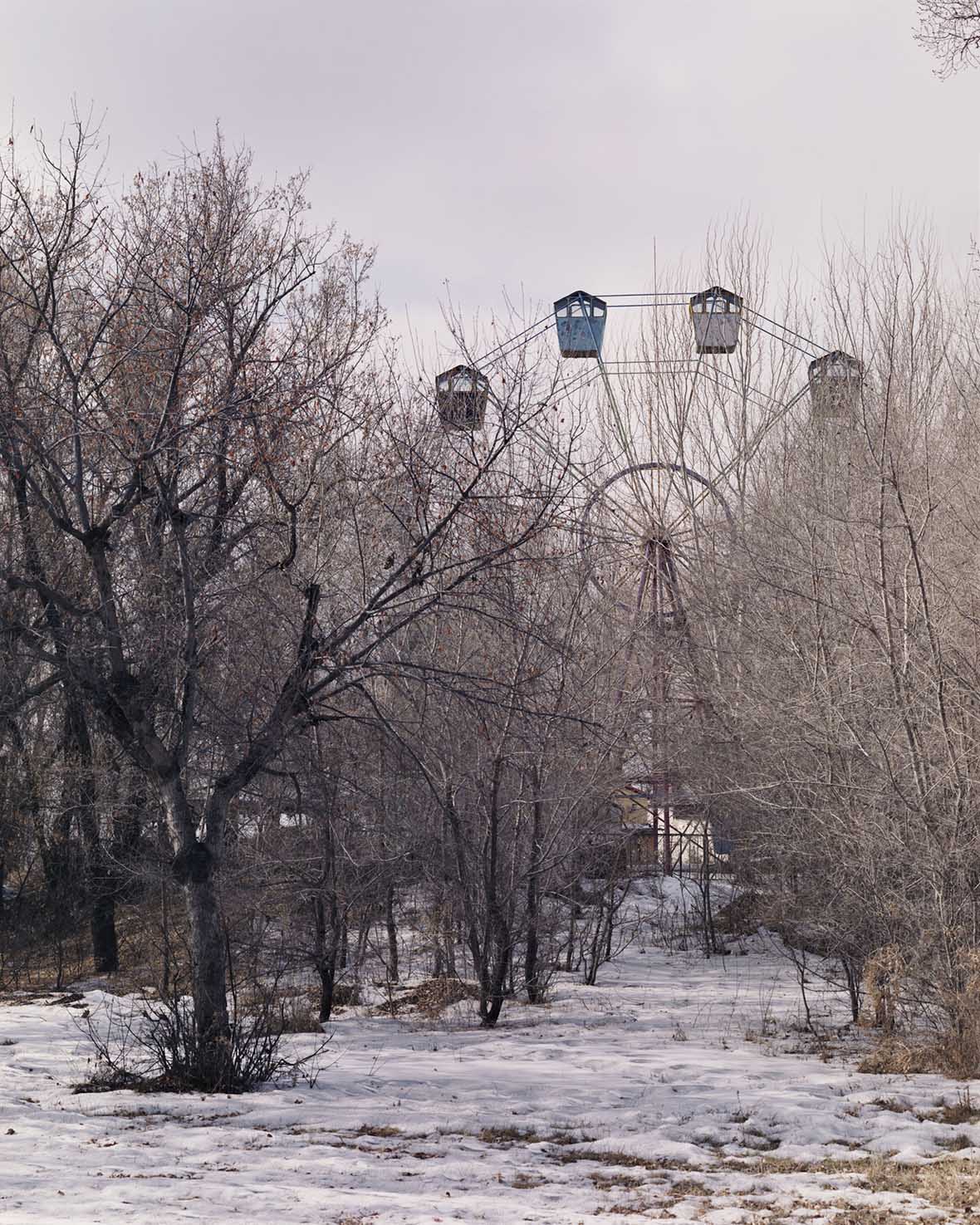 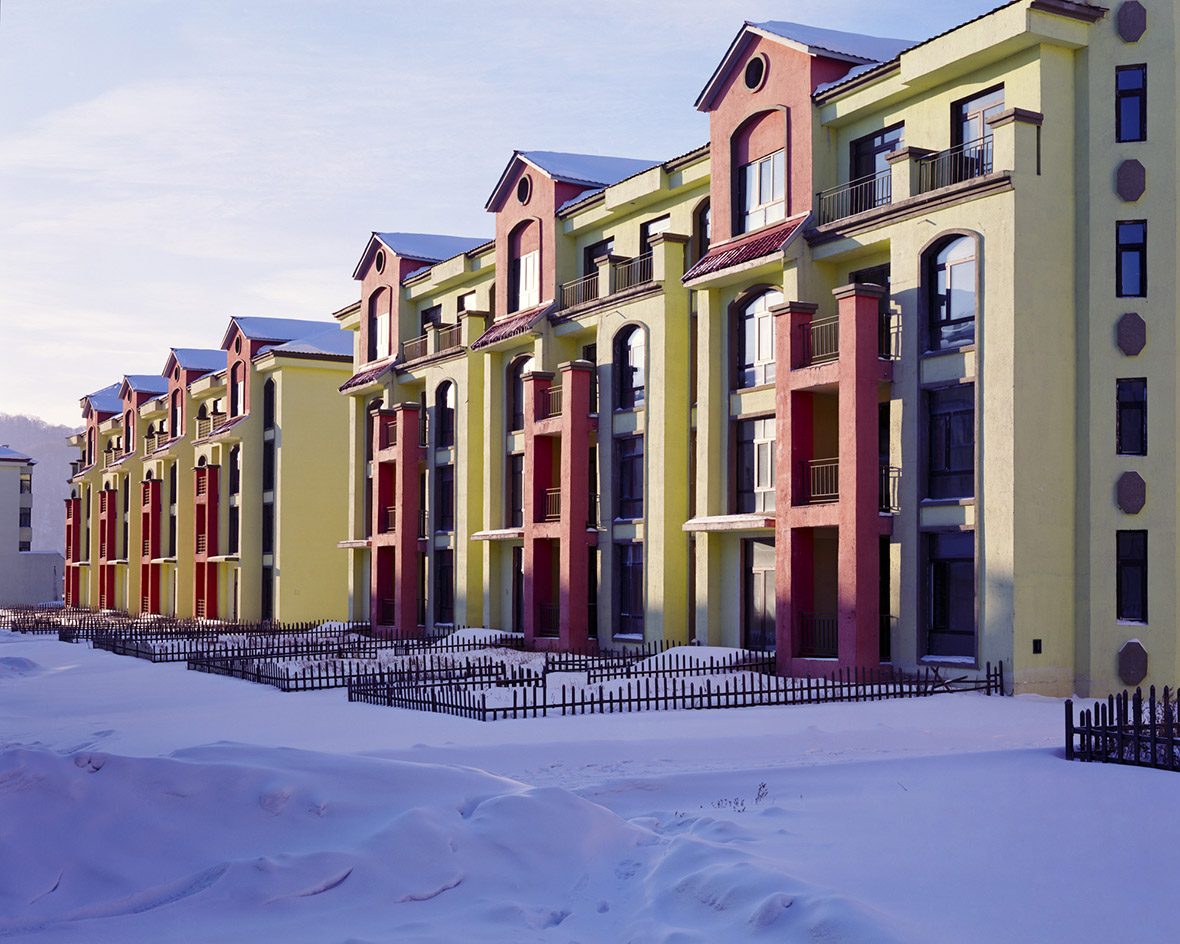