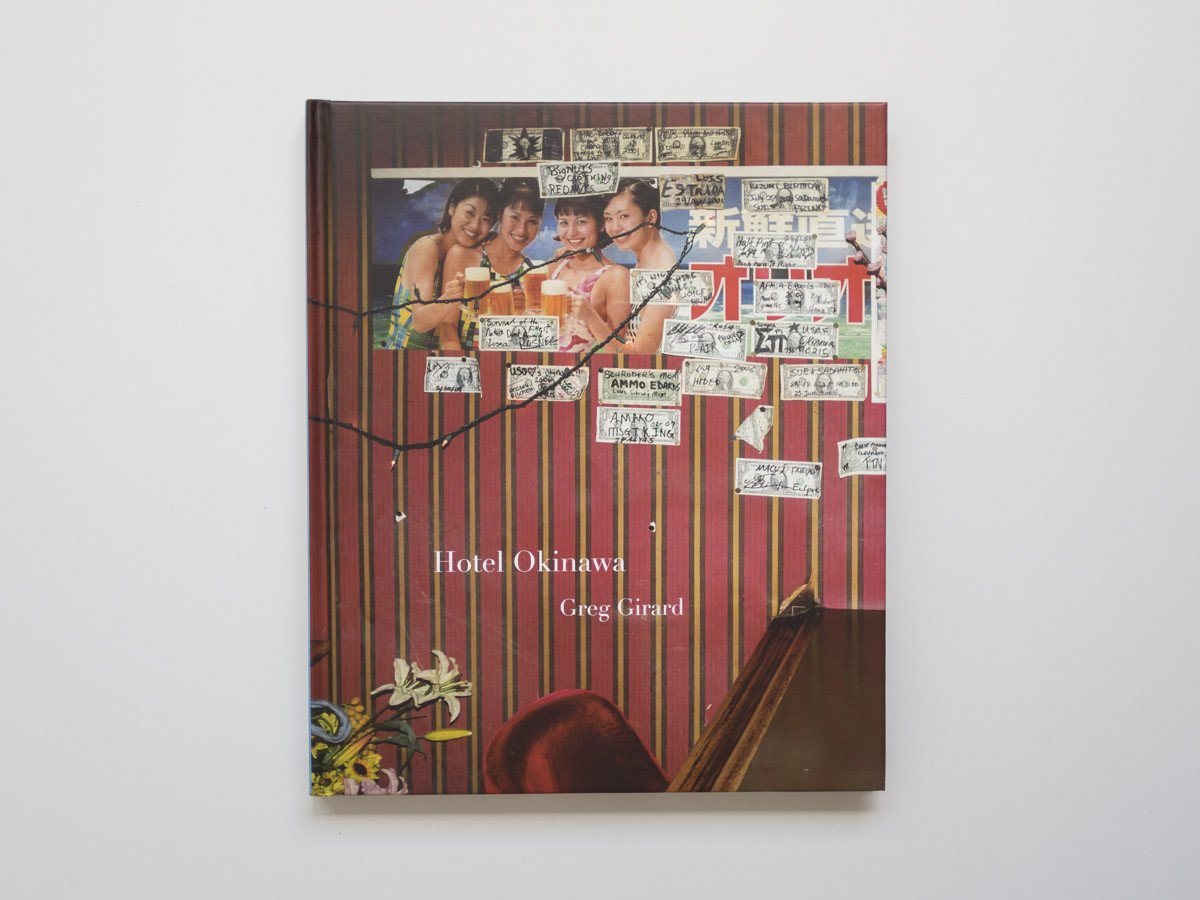 Greg Girard is a Canadian photographer who has spent the larger part of his career in Asia. His latest book, Hotel Okinawa, is a snapshot of Okinawan history and the legacy of U.S. military power, with photographs taken on U.S. military bases and their surroundings from 2008 to 2016. Supplemented by archival photographs, periodicals, and other historical materials, the book examines the changing social, historical, and physical landscape of a multilayered and complex region. In an excerpt from Hotel Okinawa below, Girard tells us more about the project. 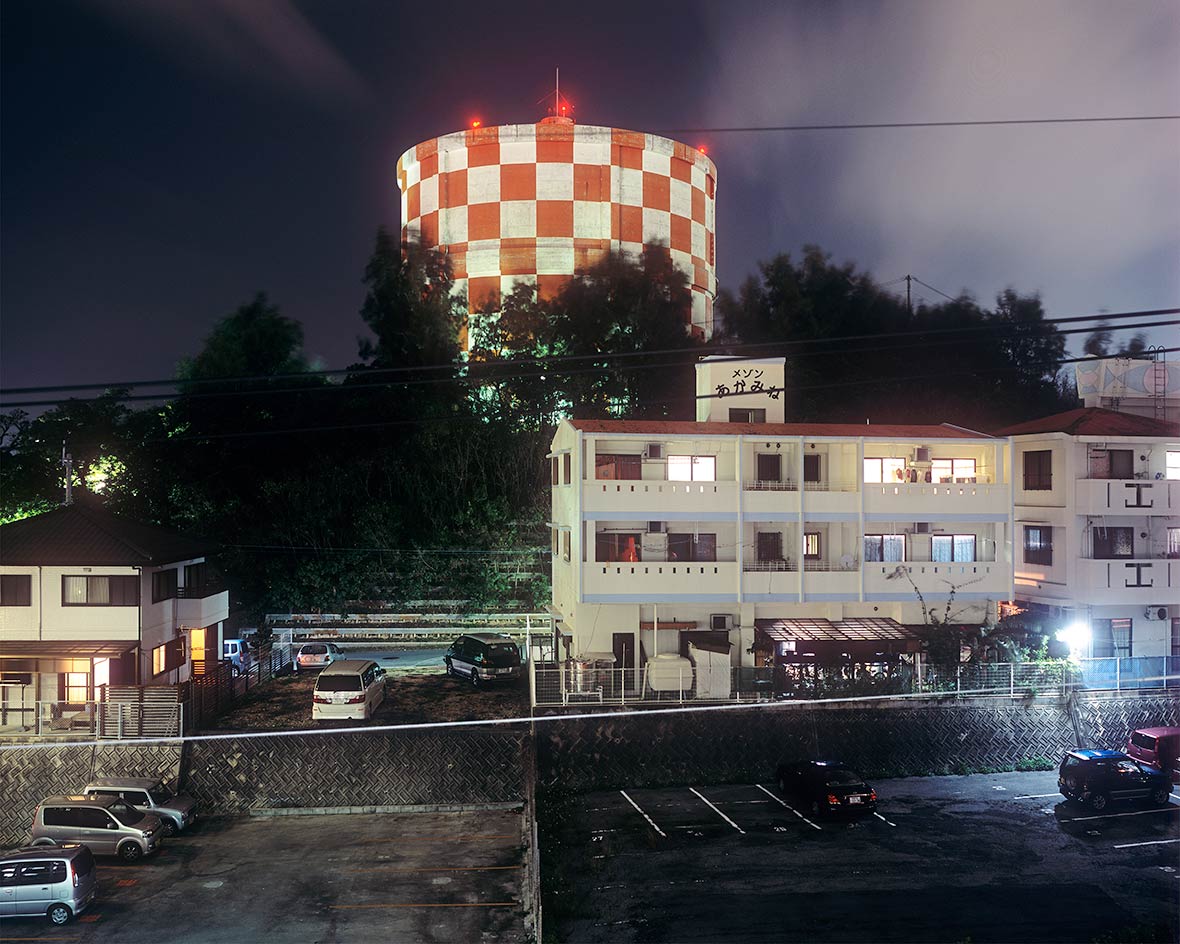 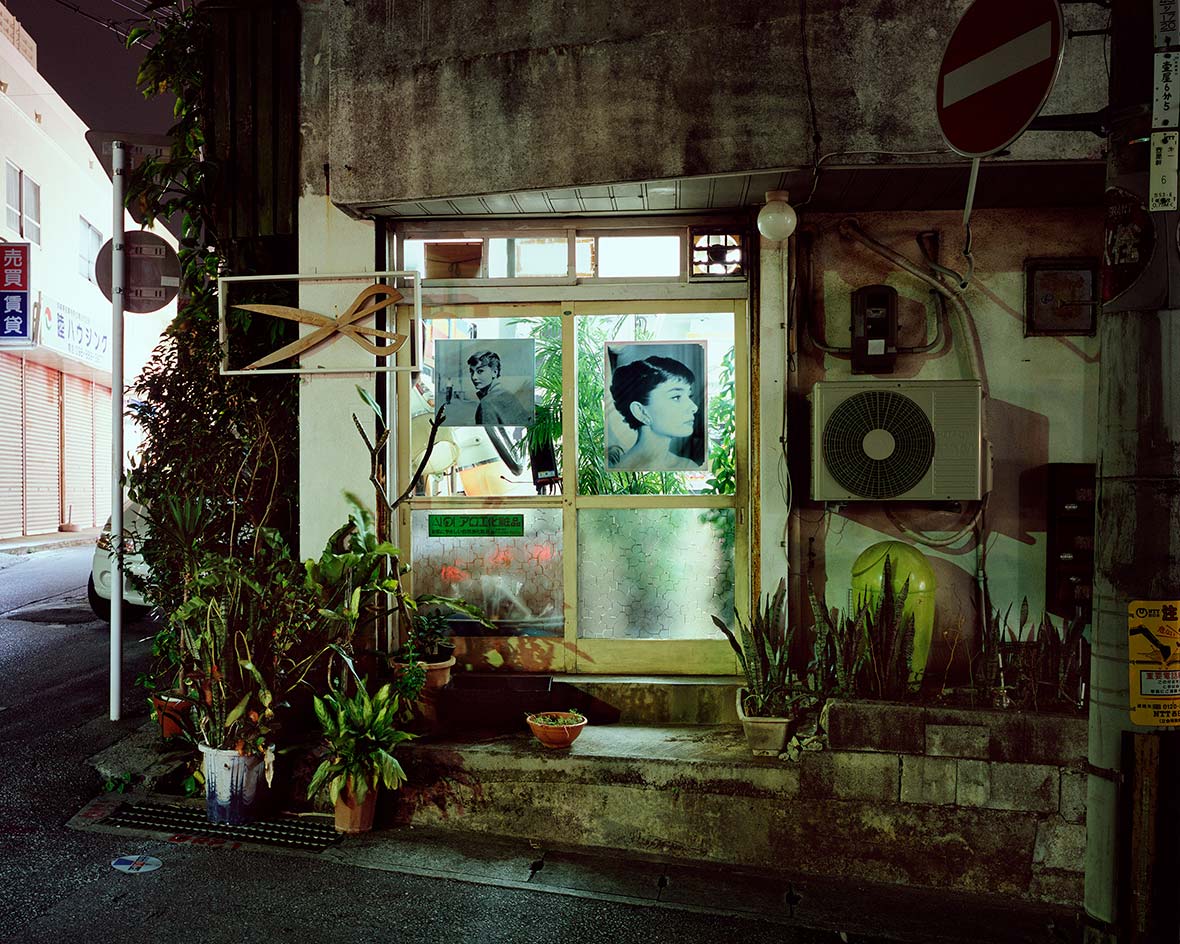 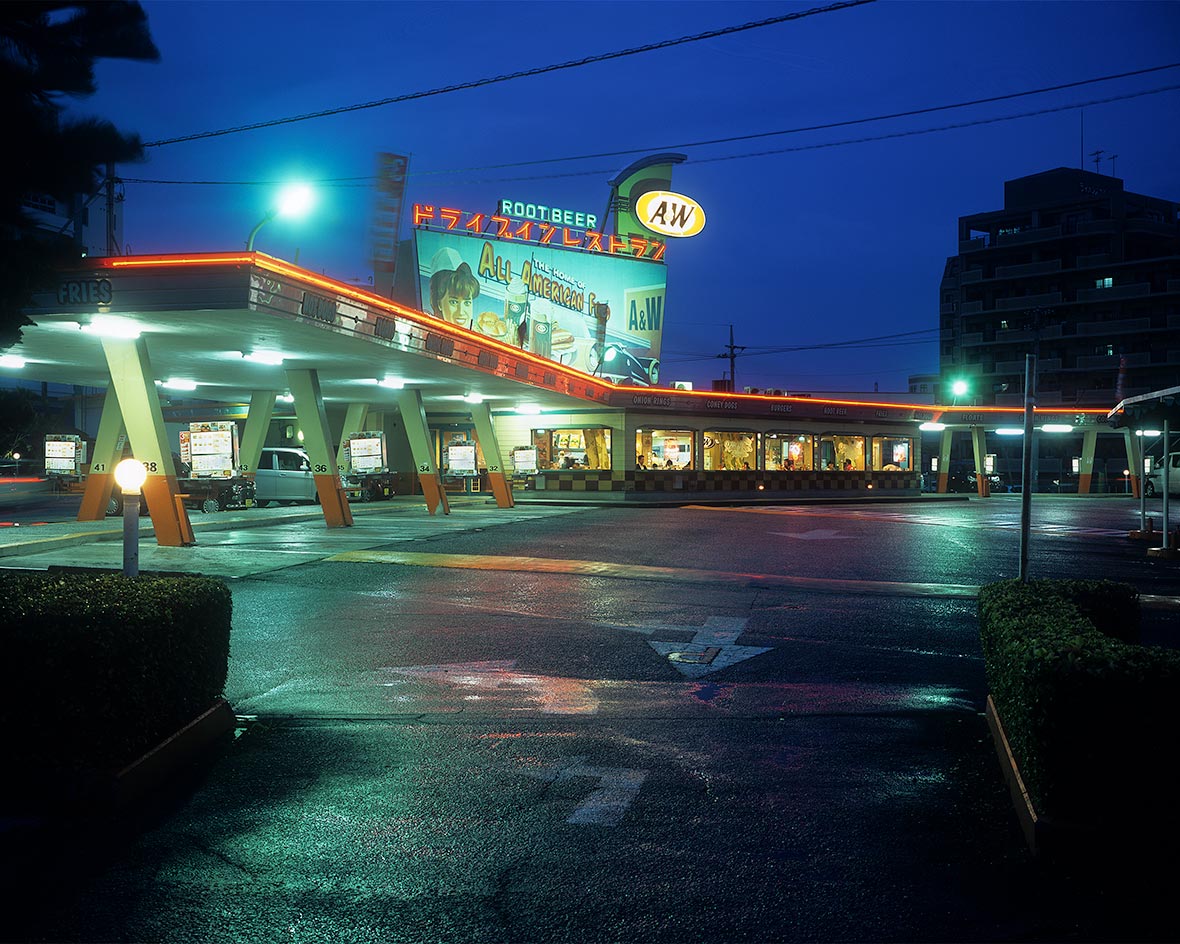 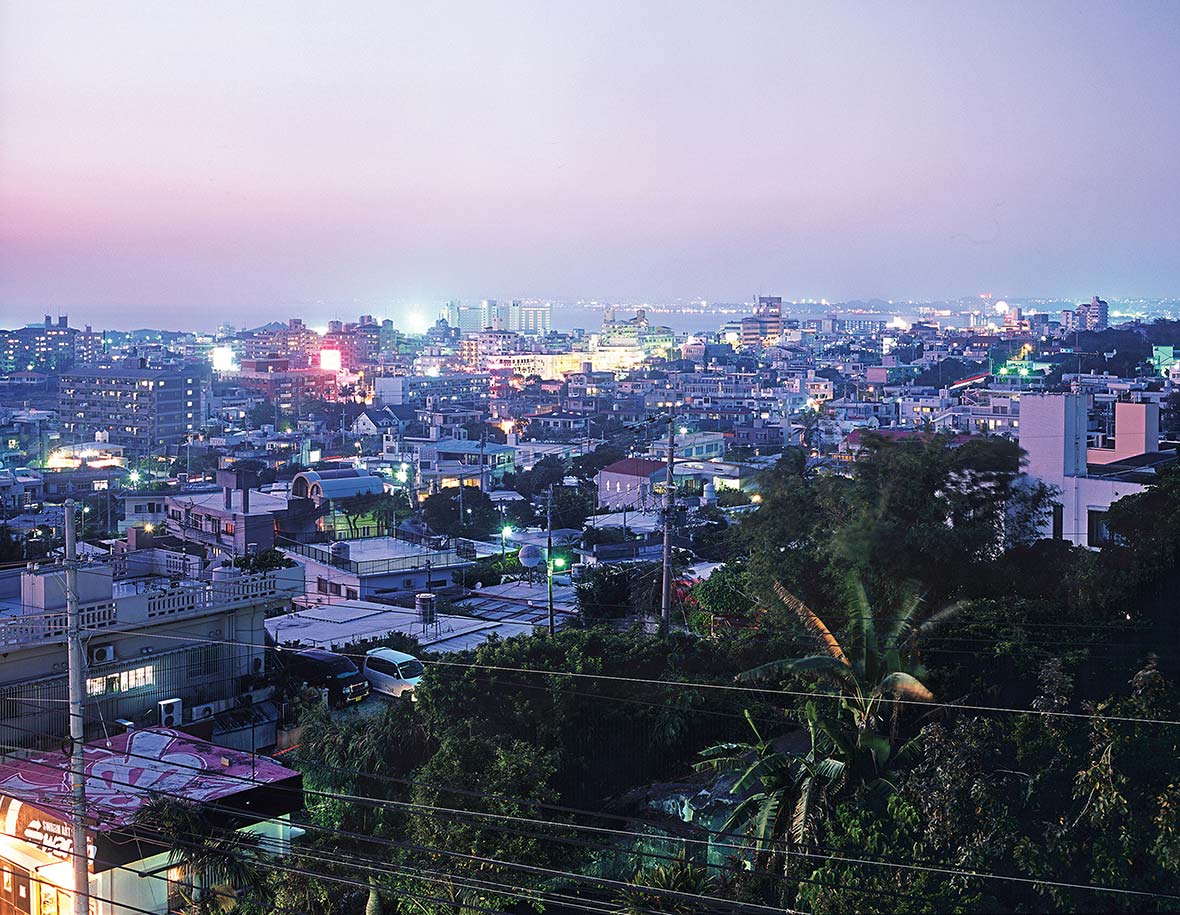 “My first sighting of Okinawa came from the deck of a ferry, approaching the port of Naha after a 52-hour sailing from Tokyo. It was December 1982, and the tropical-ness I had looked forward to was nowhere to be found. I remember grey skies, rain, and cool temperatures. But I had long wanted to visit, hoping to see for myself what this Japanese honeymoon destination and U.S. military garrison island looked like.” 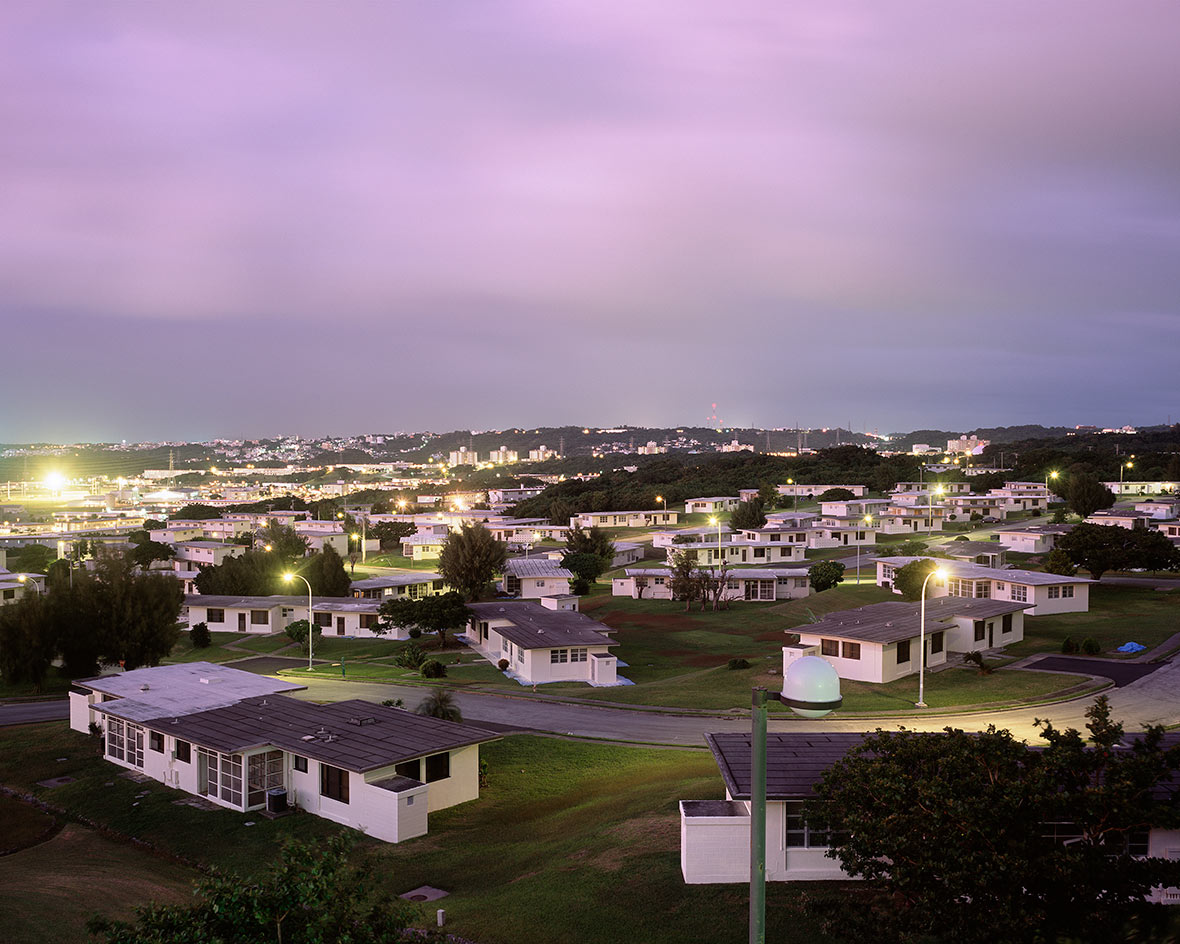 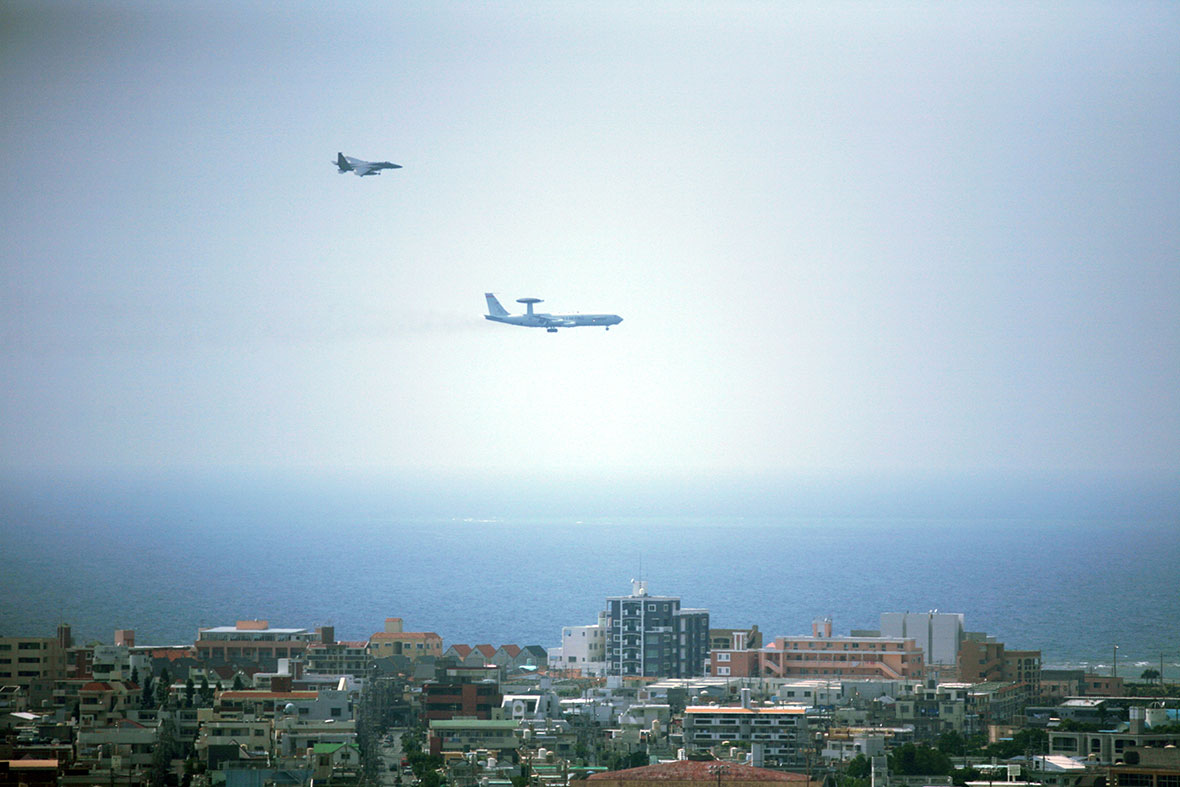 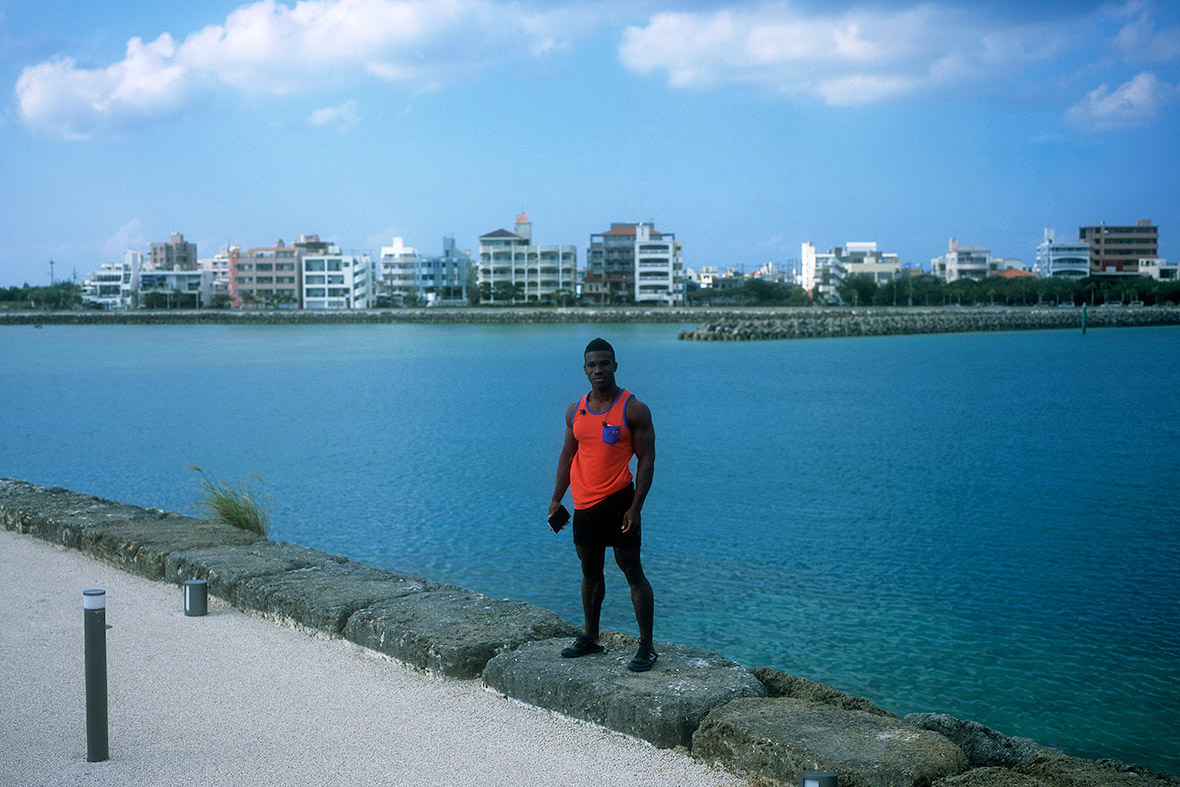 “Living in Tokyo in the 1970s, I unexpectedly encountered this vast network of U.S. overseas bases, of which Okinawa was, and remains, a part, via late night broadcasts of American Forces radio. Around this time, I also discovered Ryu Murakami’s first novel, Almost Transparent Blue, set in a town near a big U.S. air base west of Tokyo. He described a world where aimless young Japanese and young American servicemen partied, slept together, hung out, fought, and drifted apart, though not necessarily in that order.” 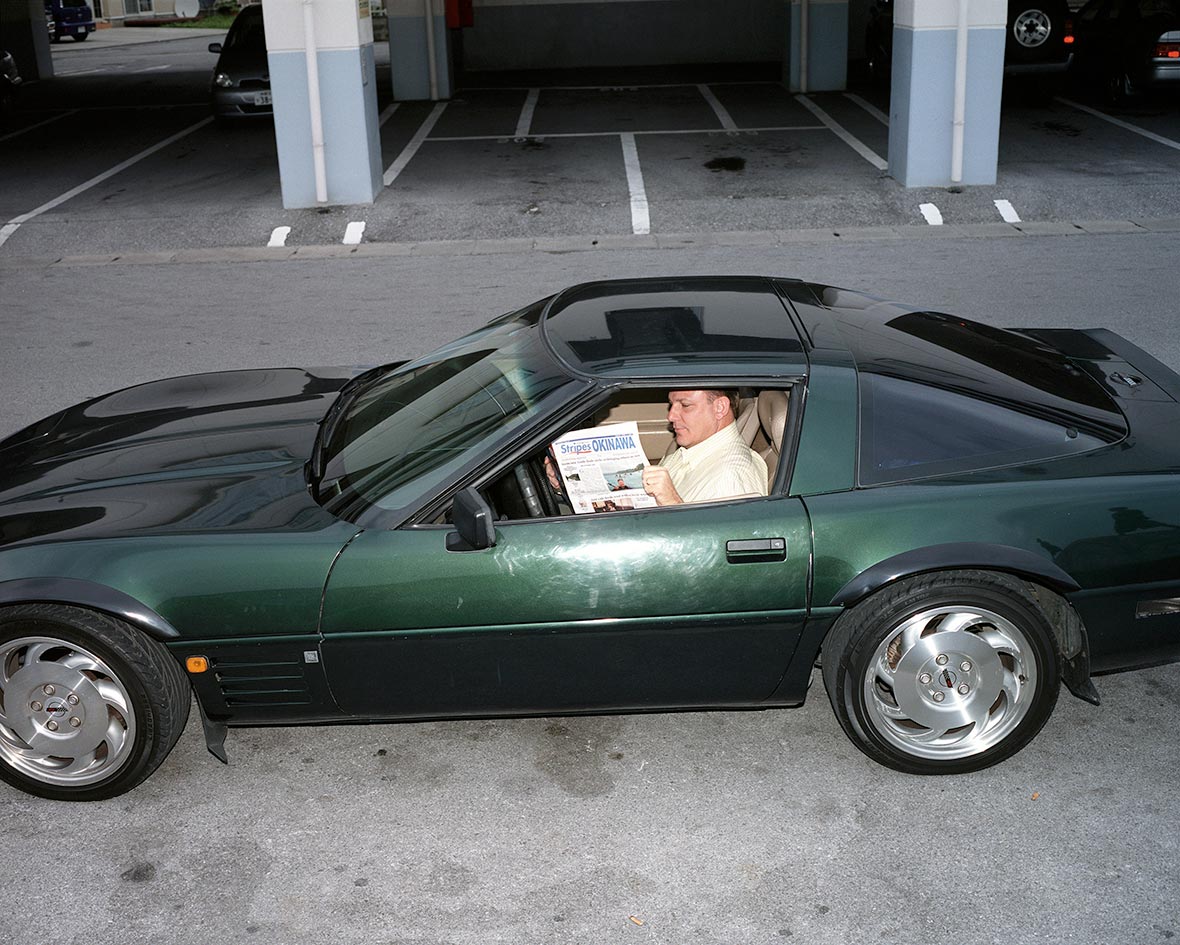 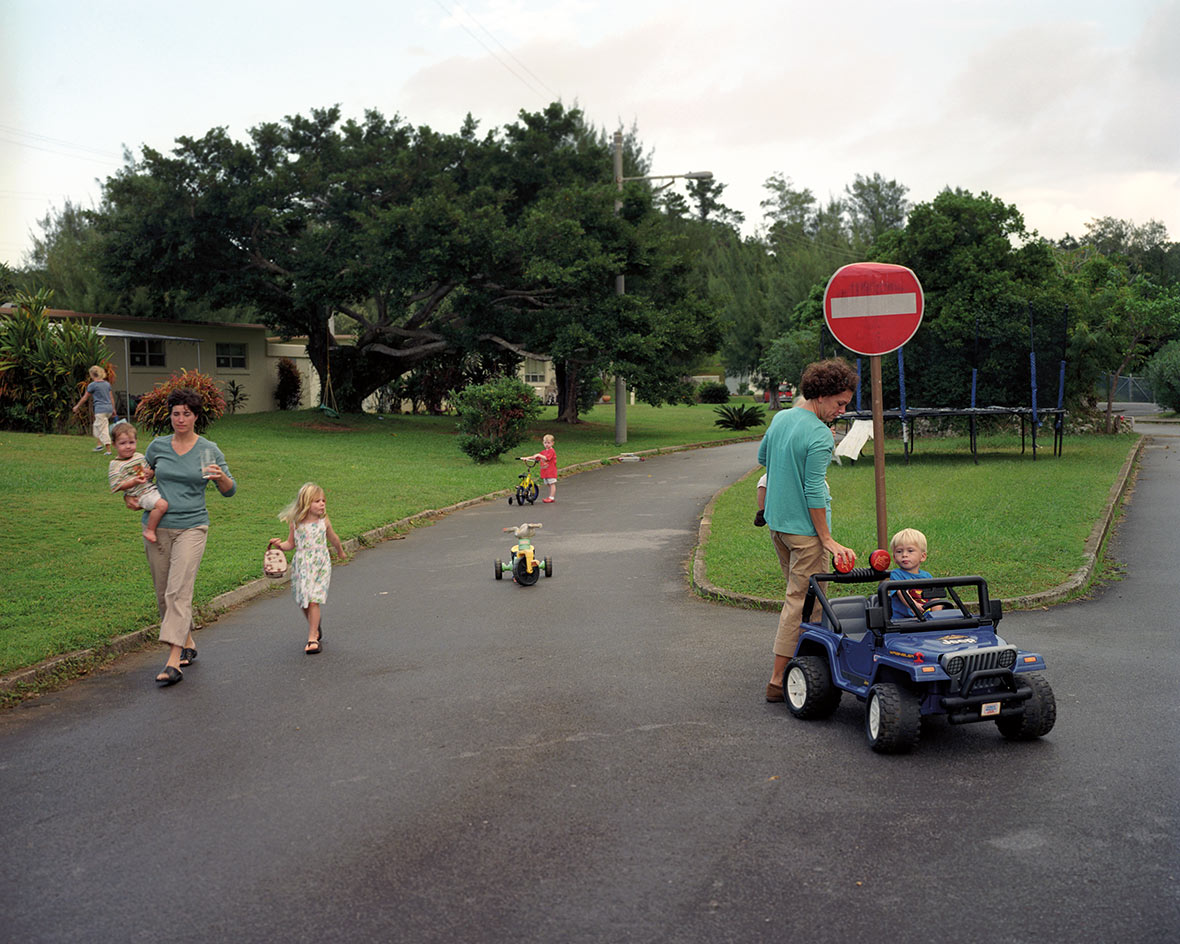 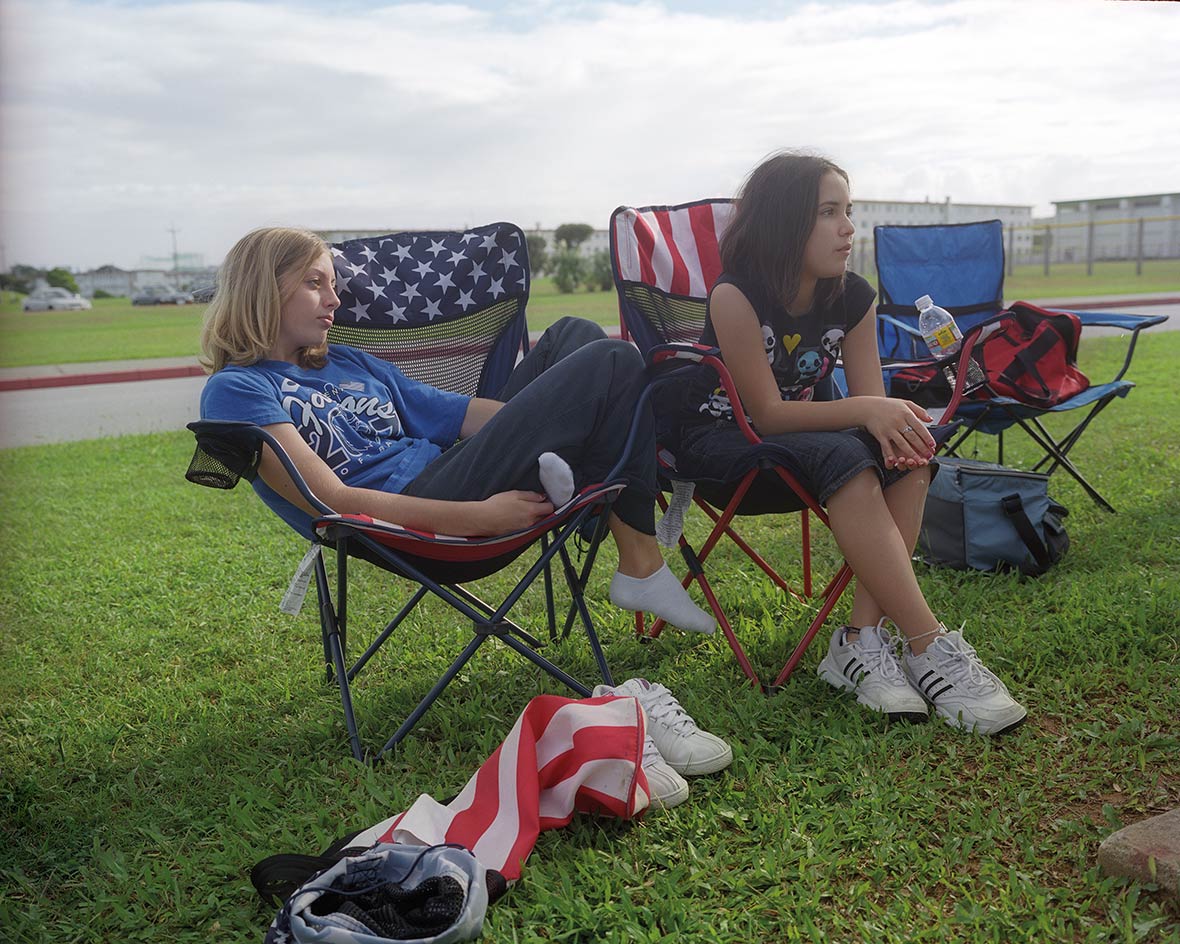 “But on that first short Okinawa visit, dodging the rain in the streets of the capital, Naha, I didn’t see much evidence of a local version of the scene Murakami had described. It was there, however. It was further up the highway in base towns north of the capital and being photographed, as I would later discover, by Japanese – including Okinawan – photographers. For myself, as far as these base towns went, I had been luckier in earlier years, making pictures closer to Tokyo, in Yokosuka, where the U.S. Navy’s 7th Fleet was (and still is) based. After a few sunless days, I left Okinawa on the twice-weekly JAL flight to Hong Kong; on board were a number of American military families, off to the British territory for Christmas vacation. My own Hong Kong visit ended up stretching into New Year, then the Lunar New Year and beyond, eventually making the city my home for the next fifteen years.” 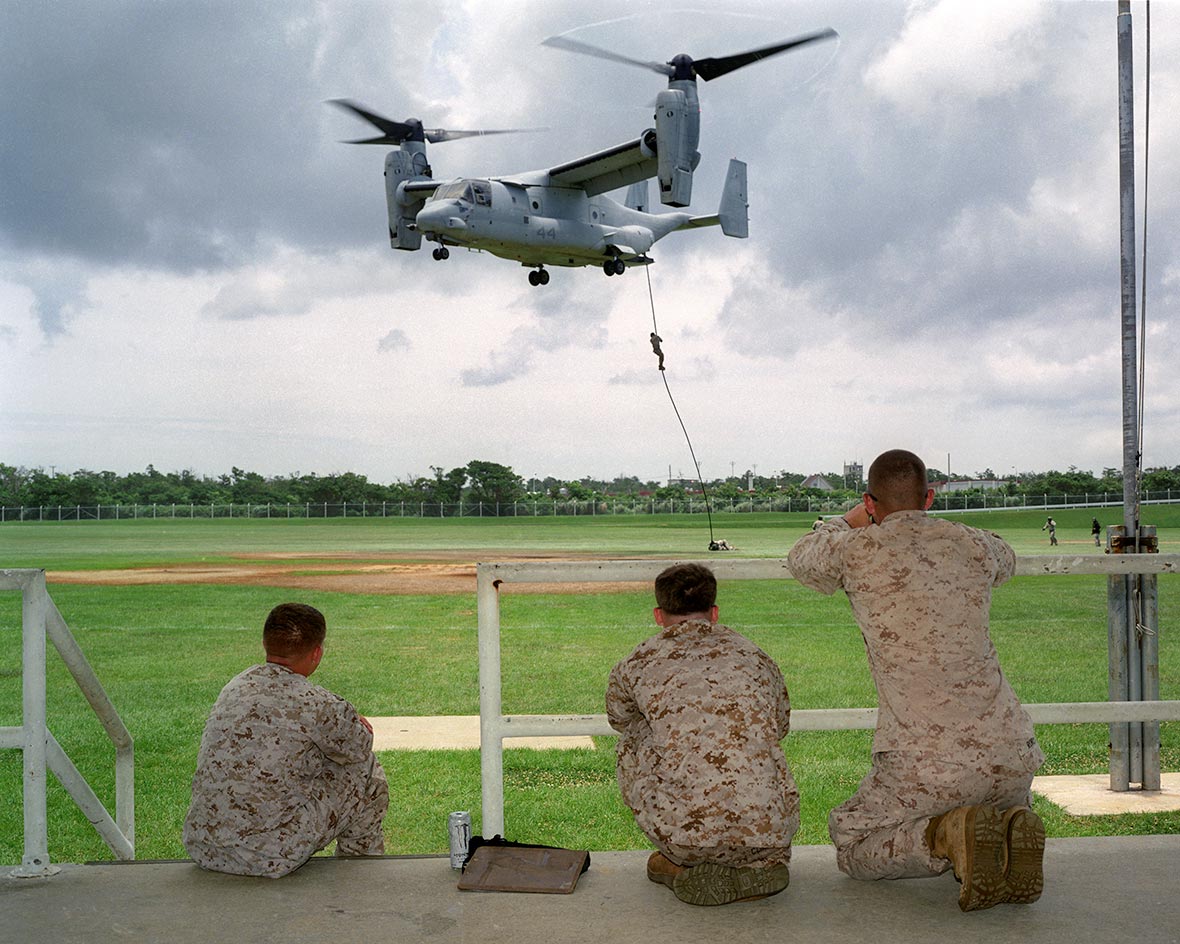 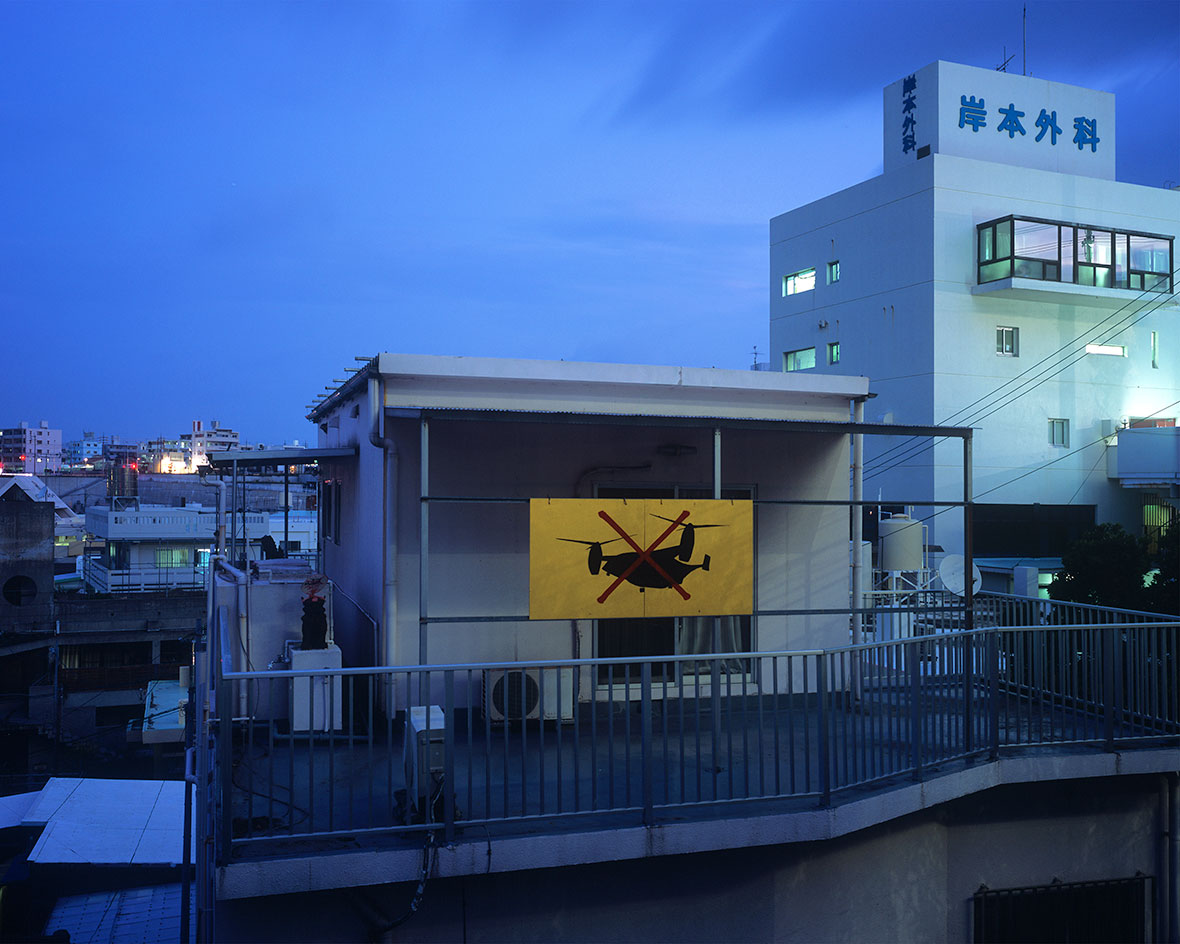 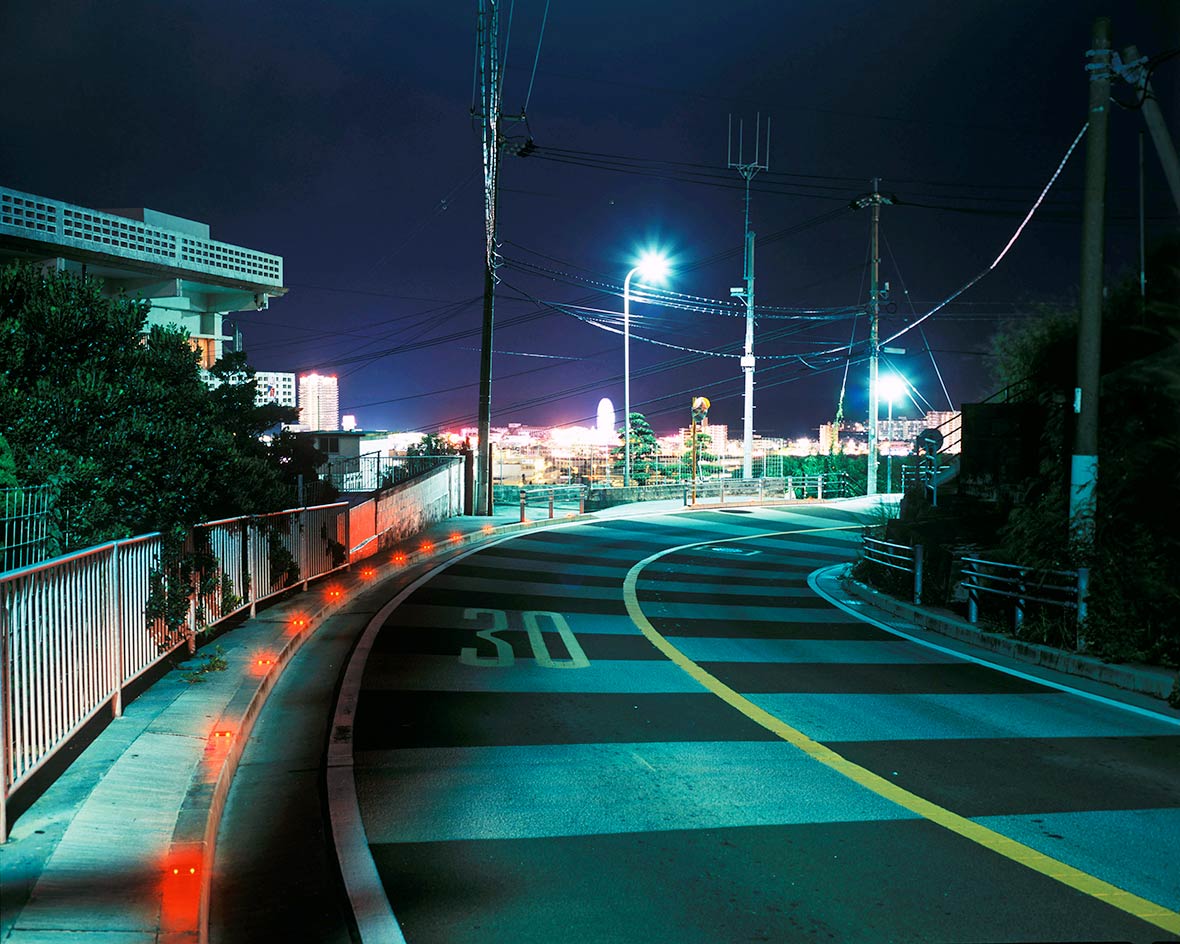 “I knew I wanted to return to Okinawa, but other decisions, other distractions, kept me occupied, and it would take more than 20 years before I was able to make pictures there again. During this period, a drawdown of US engagement in the region was taking place. Alliances were shifting or completely unraveling. The U.S. closed its bases in Vietnam and the last troops were withdrawn in 1973. Soon after, in 1975, the U.S.-backed South Vietnamese government collapsed. By 1976, the U.S. was forced to vacate bases in Thailand from where they had operated for more than a decade in support of the war in Vietnam. In 1979, following diplomatic recognition of Beijing, the U.S. closed its bases in Taiwan. Elsewhere in Asia, the U.S. had long operated a number of key facilities in the Philippines: Clark Air Base and Subic Bay Naval Base, in their day, were among the largest U.S. bases overseas. By 1992, those too were closed.” 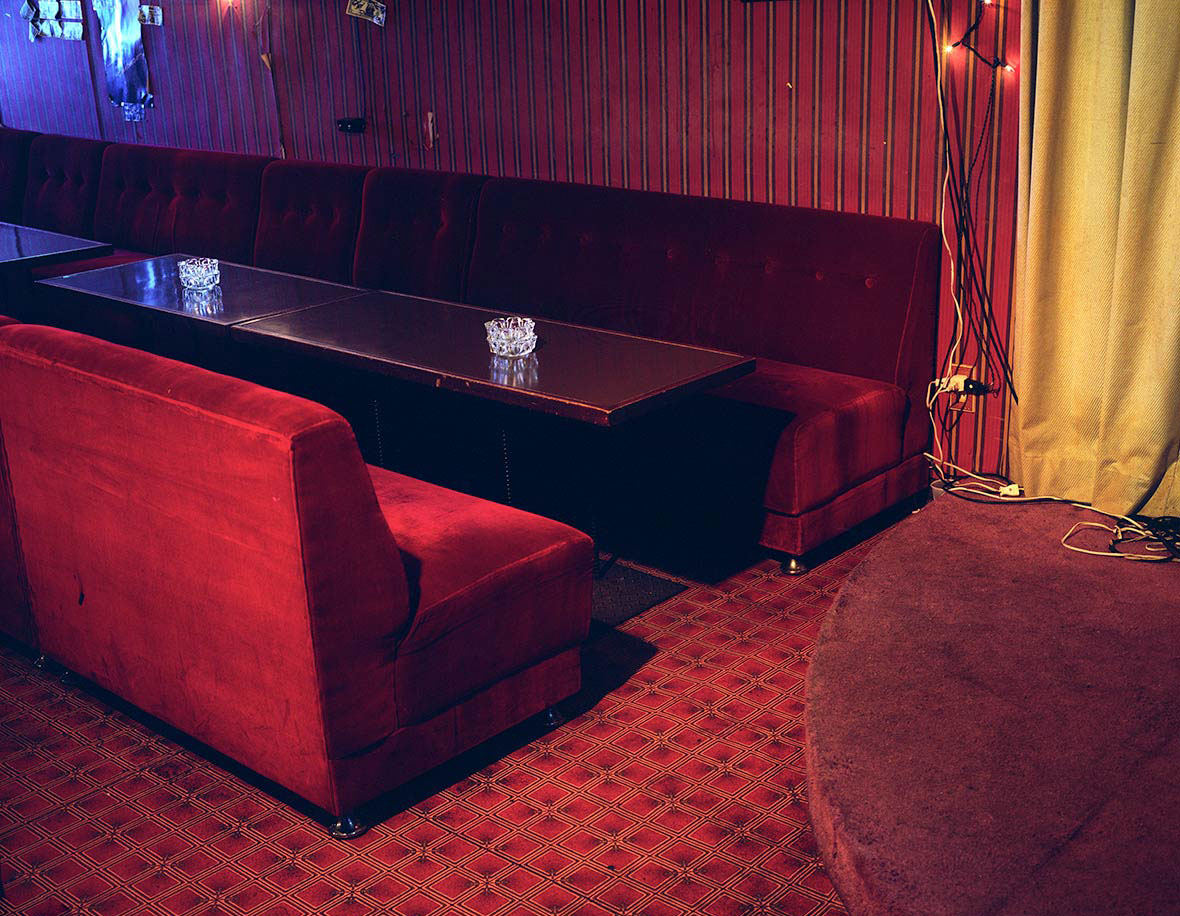 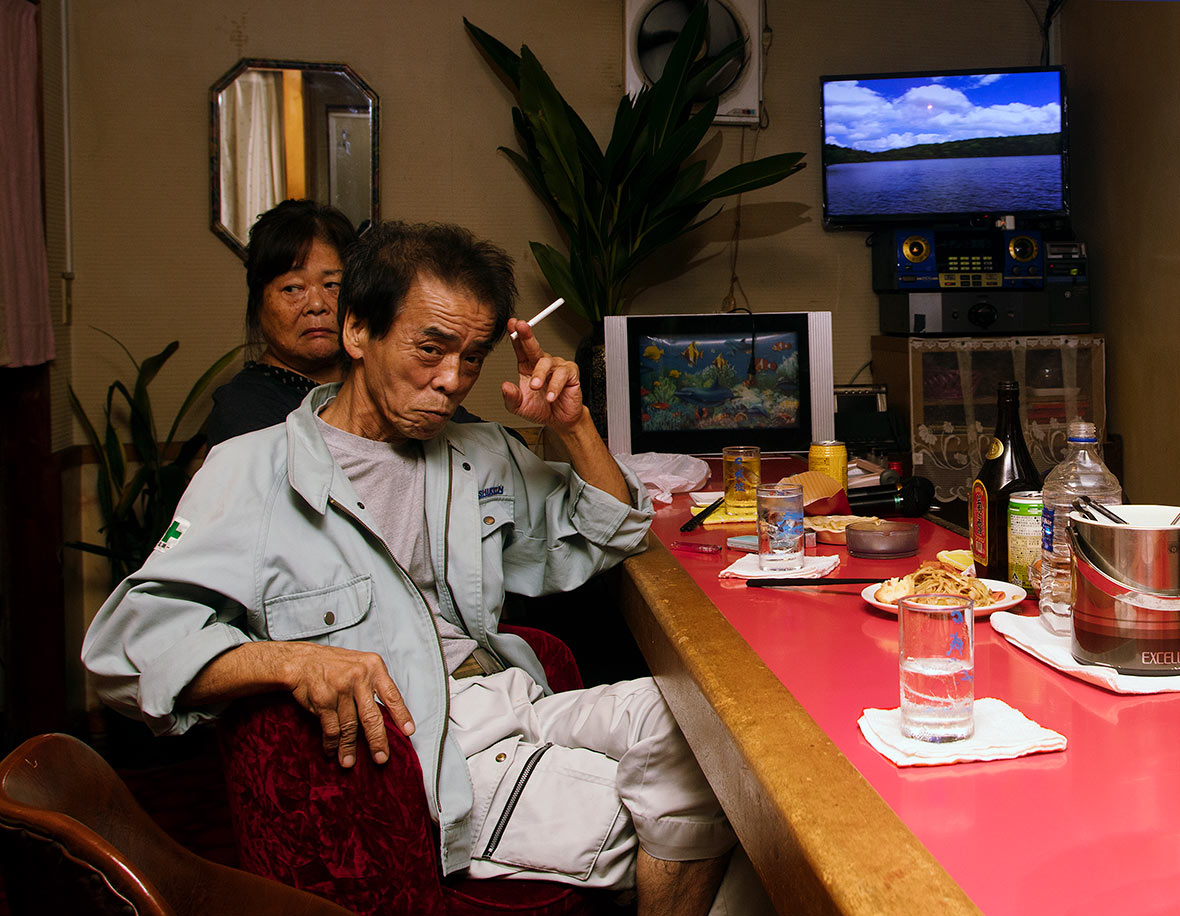 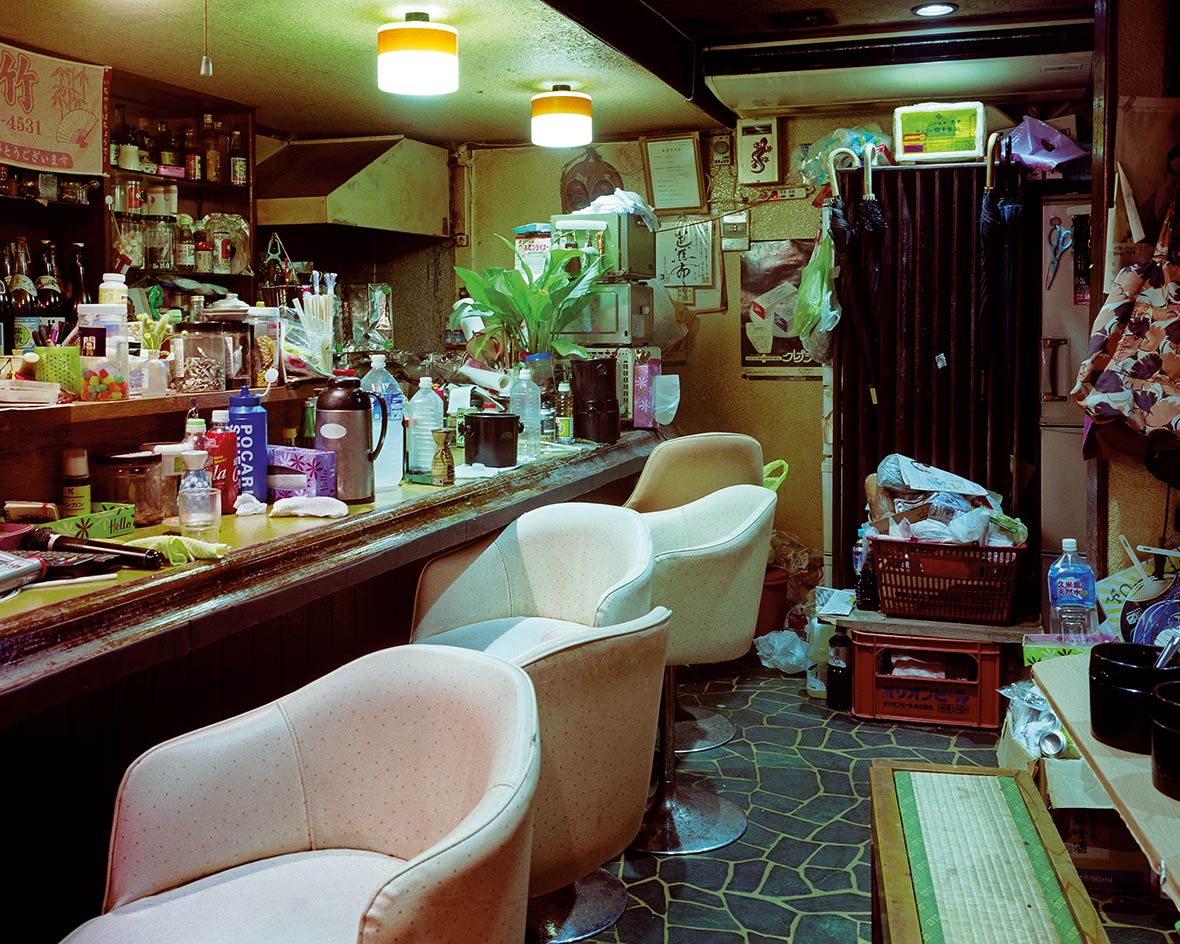 “And so, in 2008, when I was finally able to undertake a project on ‘the bases’, their number was much reduced. The U.S. military presence in the region was now concentrated on bases in Japan and Korea, and on the U.S. territory of Guam in the western Pacific. The first step was to make formal requests (to the Pentagon and to individual bases). At last, in March 2008, with permissions in place, I was able to begin photographing. Within two years, I had photographed more than 20 separate bases, some numerous times.” 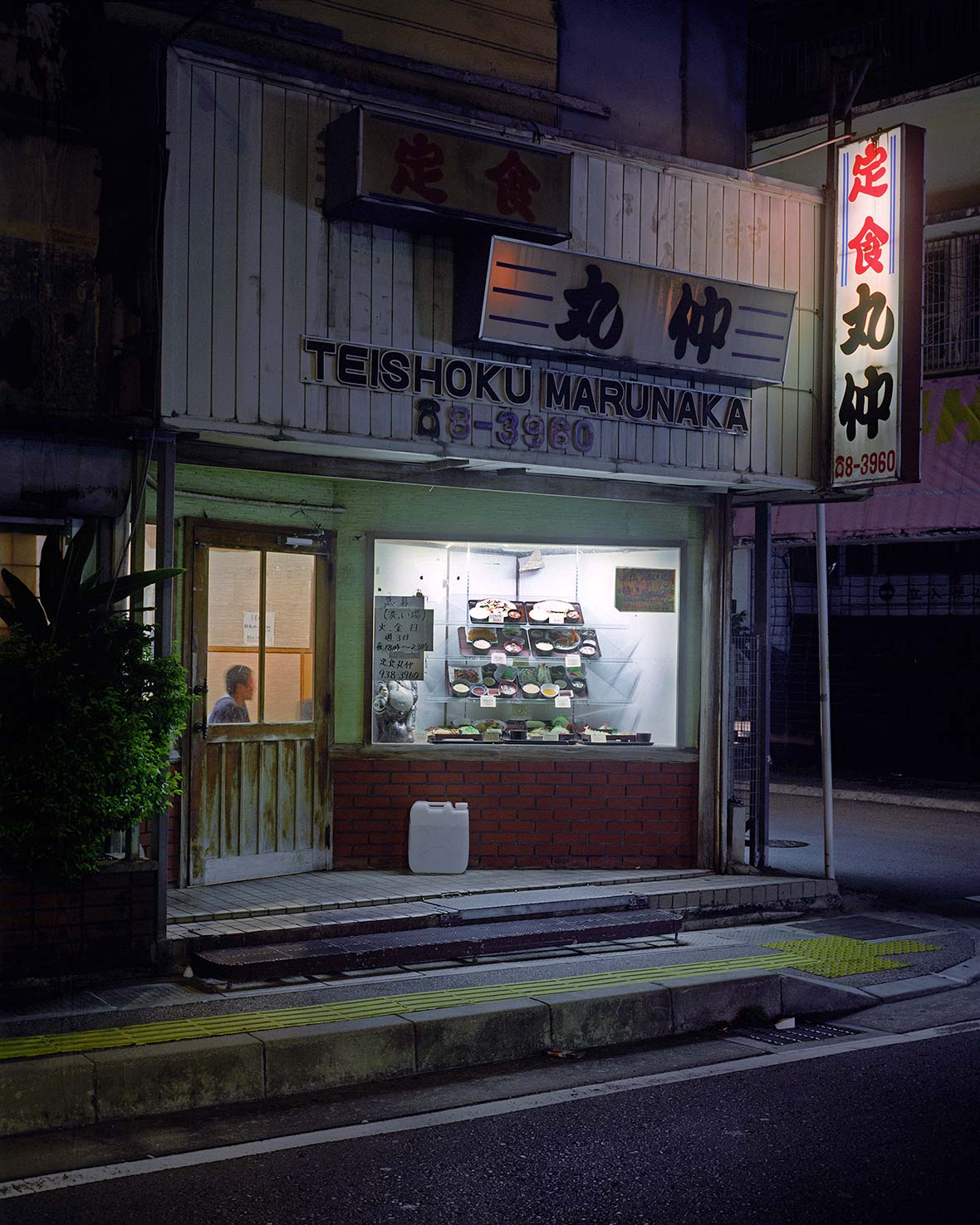 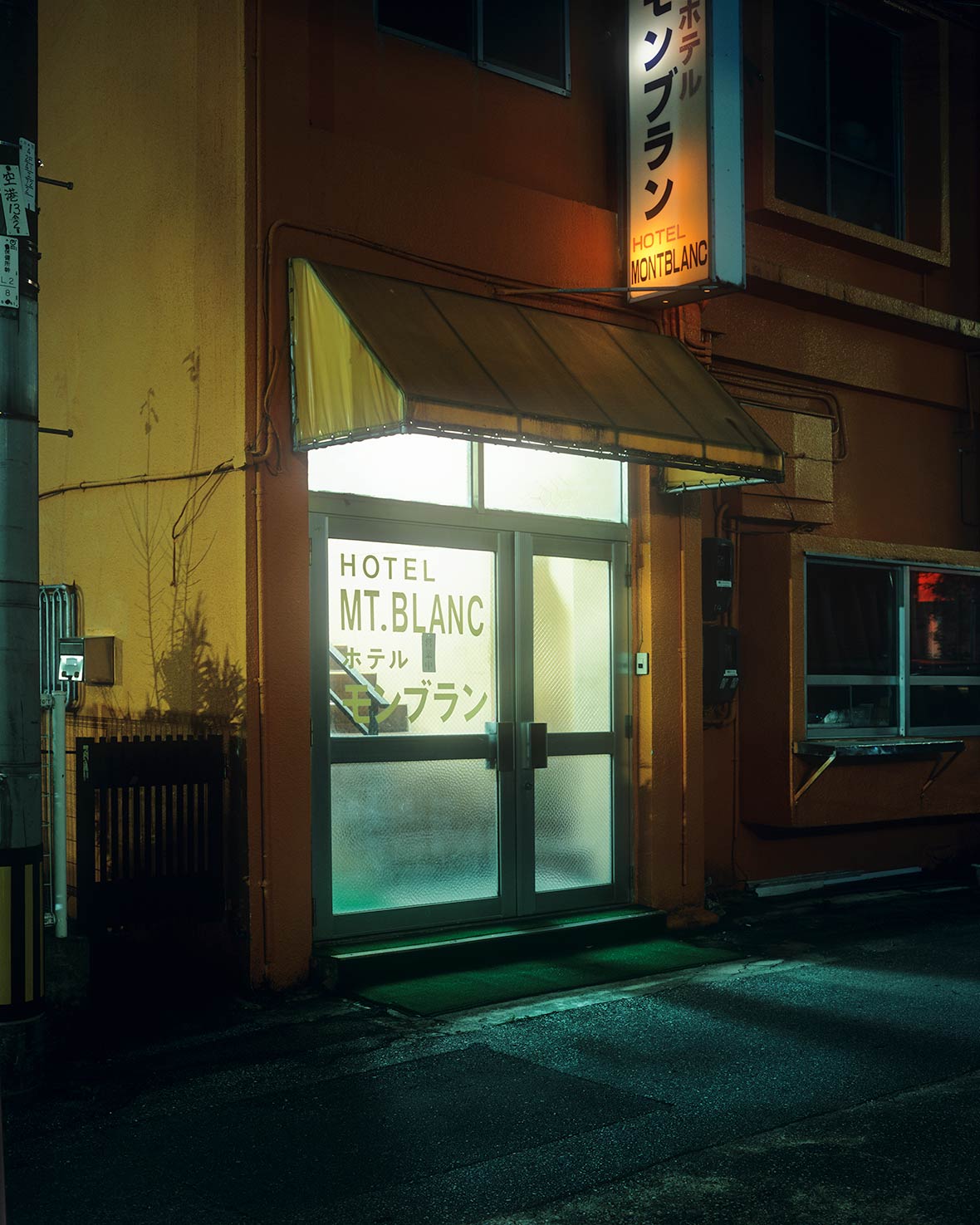 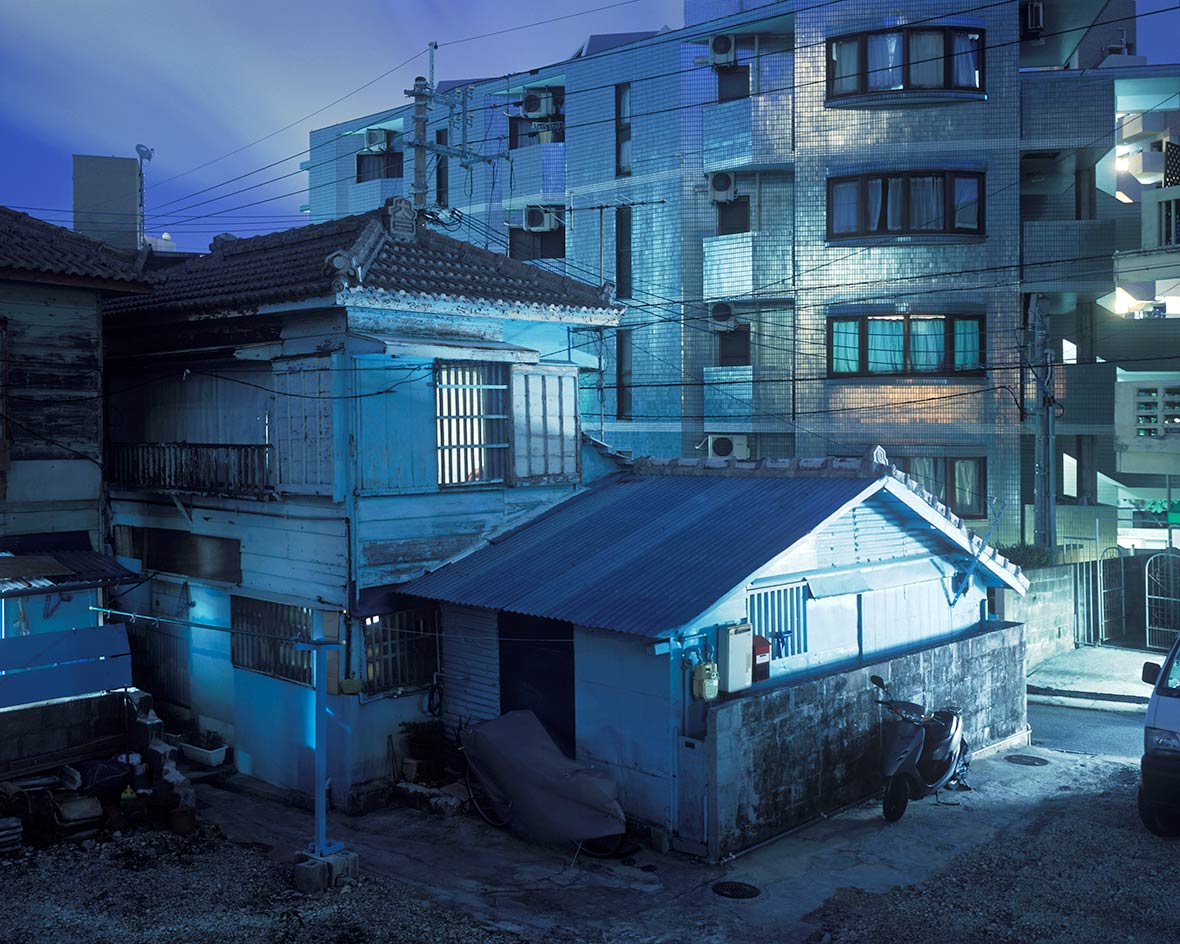 Previous publications by Girard include City of Darkness and City of Darkness Revisited, documenting Hong Kong’s infamous Kowloon Walled City, and monographs Phantom Shanghai and Hanoi Calling. Hotel Okinawa will be available for purchase from The Velvet Cell on August 15th. 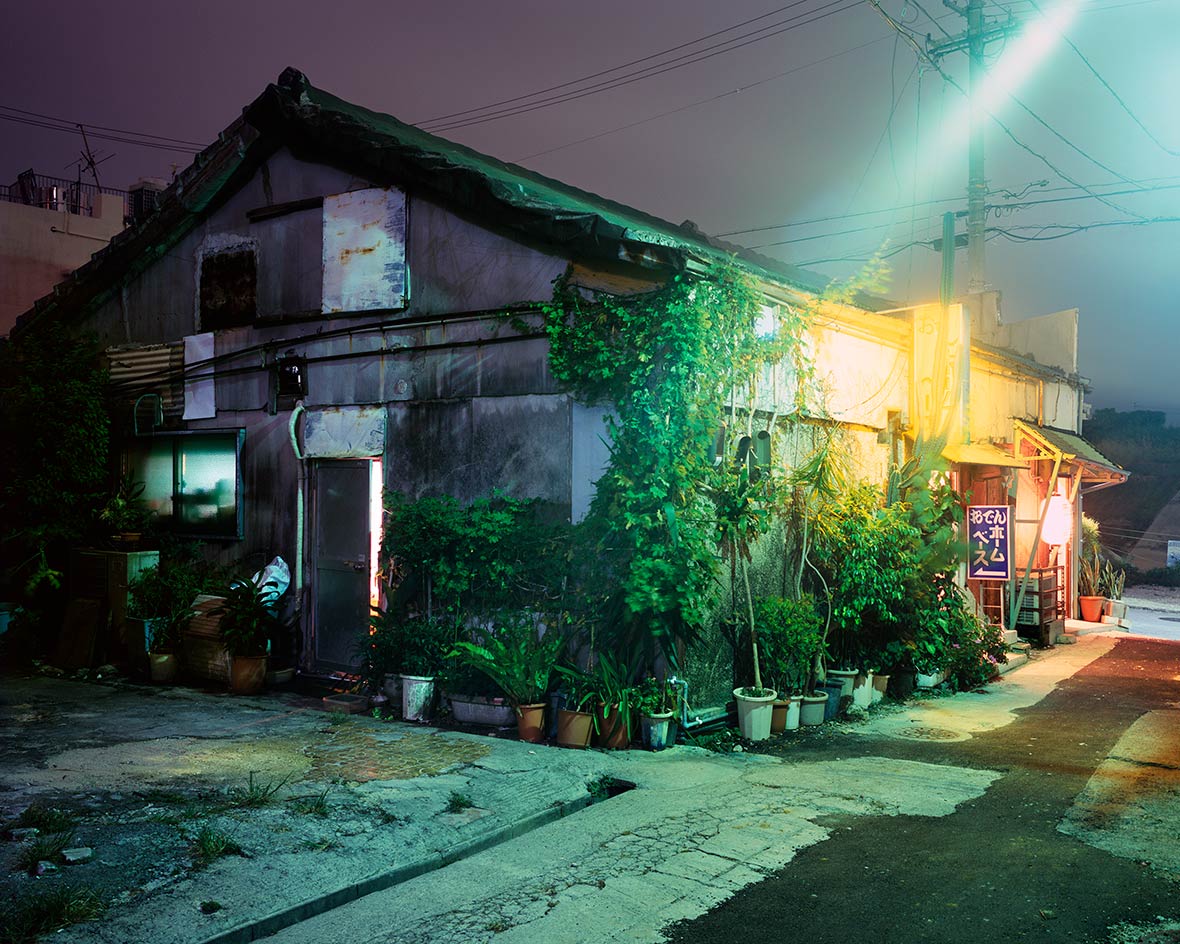 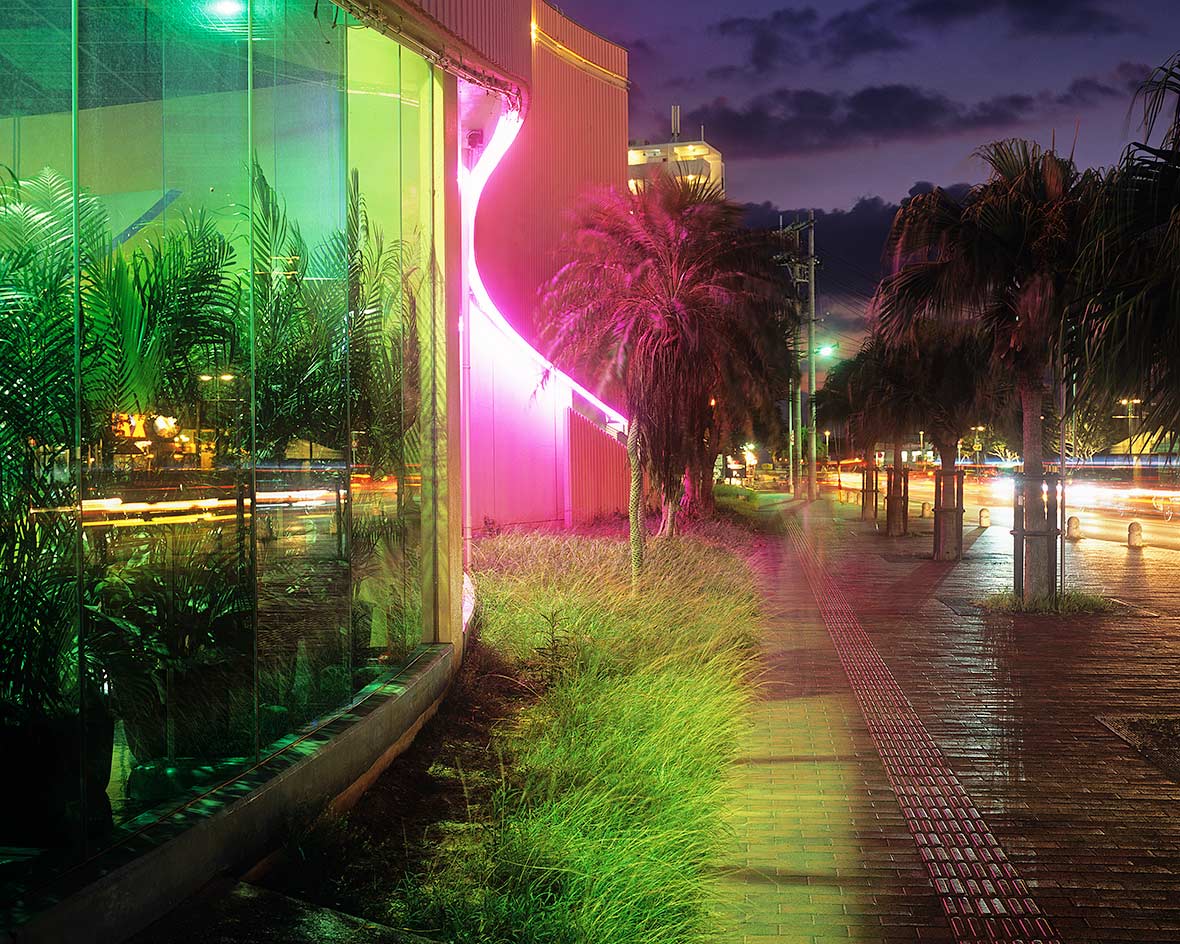 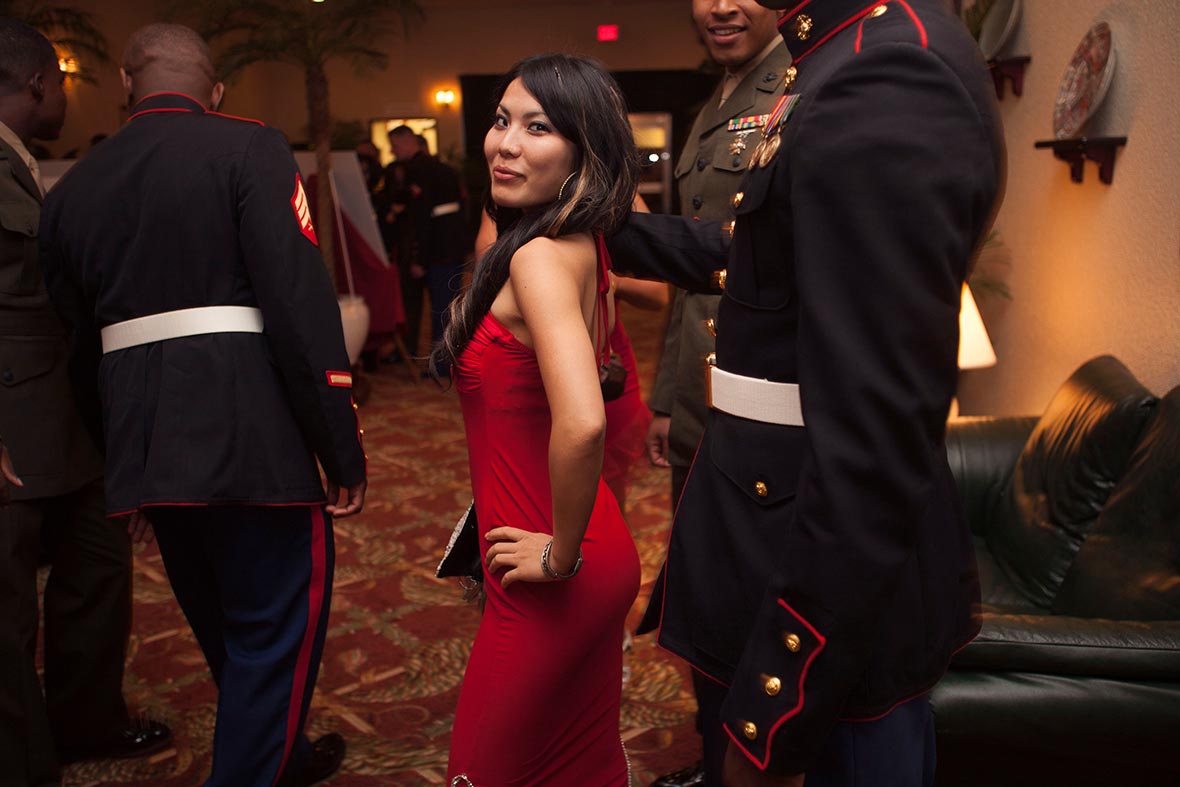