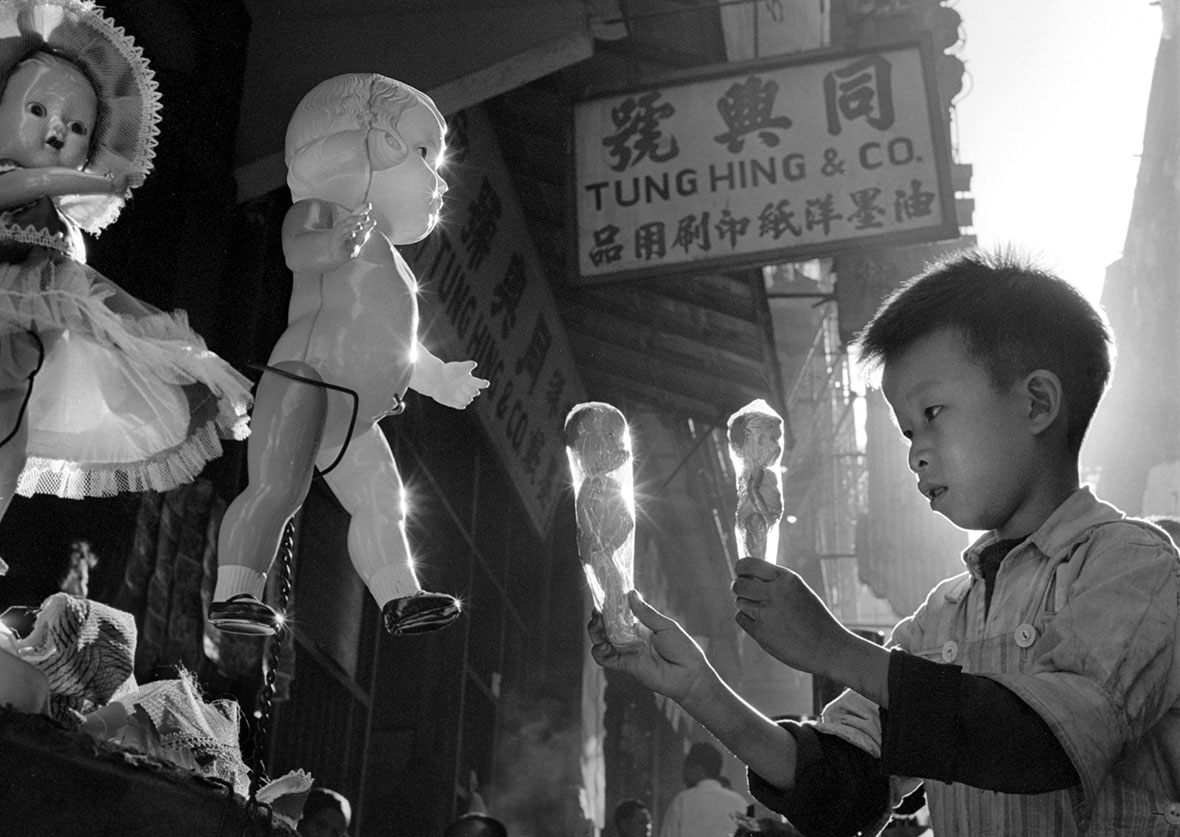 As one of the most accomplished film director and black-and-white photographers of the 20th century, Fan Ho‘s work is well known beyond the confines of Asia, and has garnered praise from all across the globe. From his humble beginnings of developing pictures in the family bathtub to eventually being known as one of the most prolific photographers in the region, Fan Ho’s dedication and masterful eye has cemented his modern day legacy. The photographs of Hong Kong he shot during the 1950s and 1960s chronicle the historical waves of changes in the city, presenting all the transitions that it underwent as it developed into a major metropolitan city. 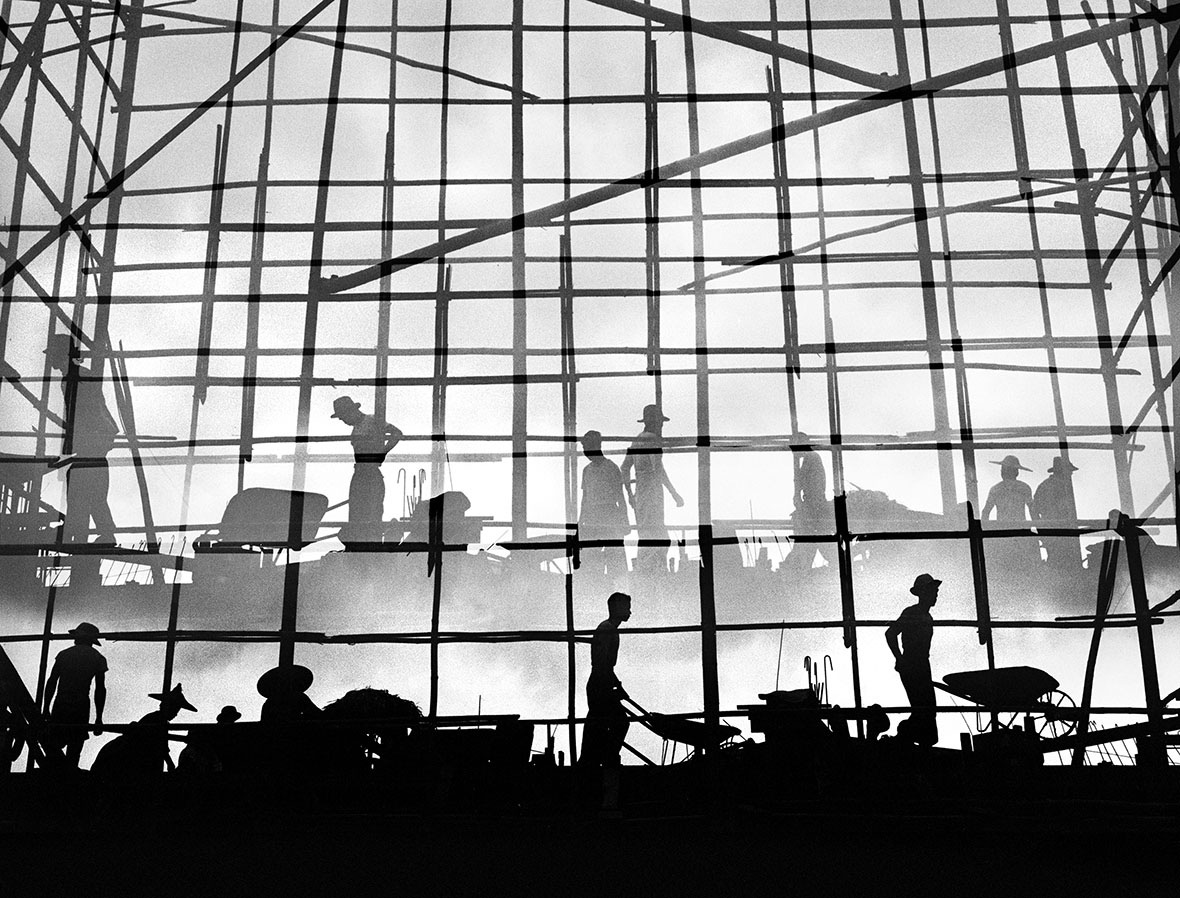 It was at the young age of 13 when Fan Ho first delved into photography with a Rolleiflex twin-lens reflex camera, a present his father gave him right before the family immigrated to Hong Kong in 1949. This gift completely predetermined the course of his life. Upon arriving in Hong Kong, the family lived in the poor Central District of the city, an area filled with bustling markets, slums and alleyways that he would explore with camera in hand, searching for that “decisive moment”. Through his lens, Fan Ho observed and captured a world that was uniquely his. 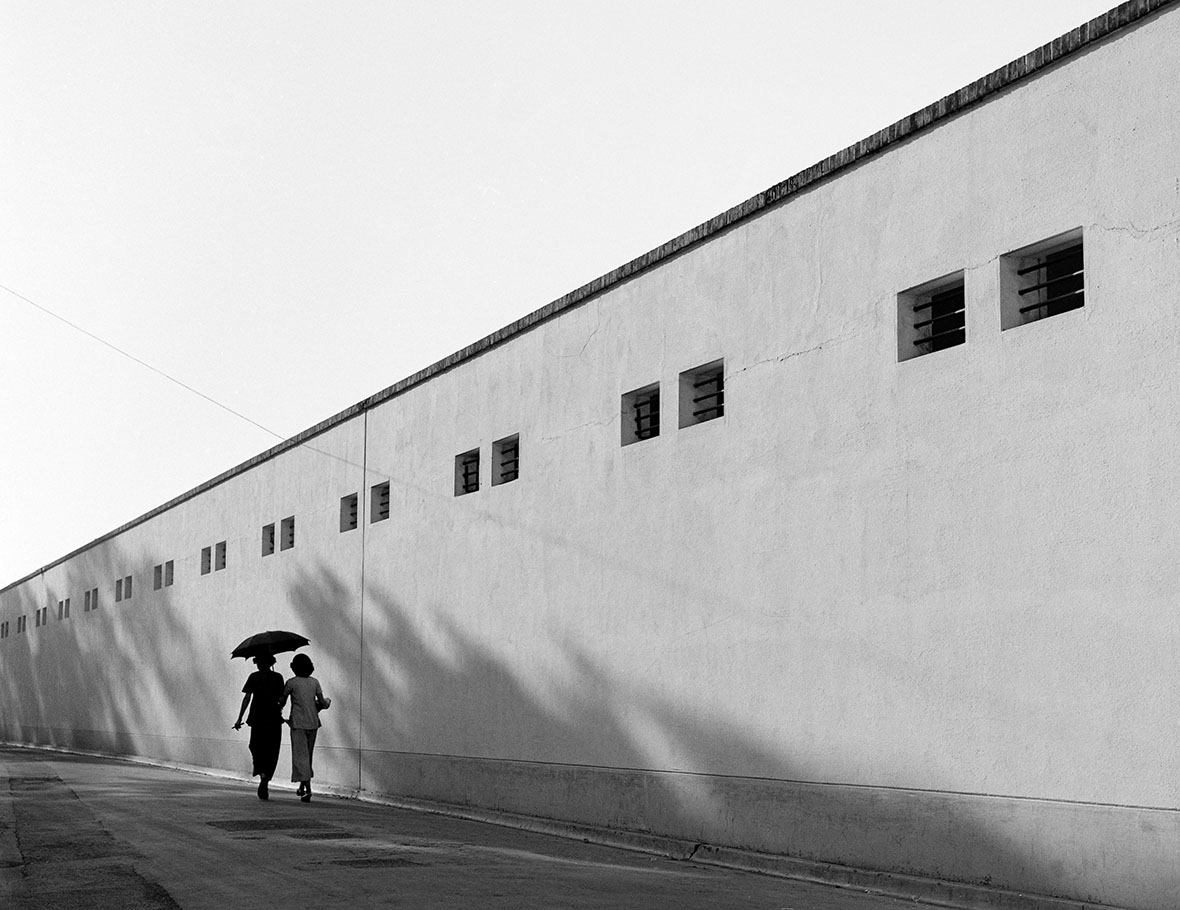 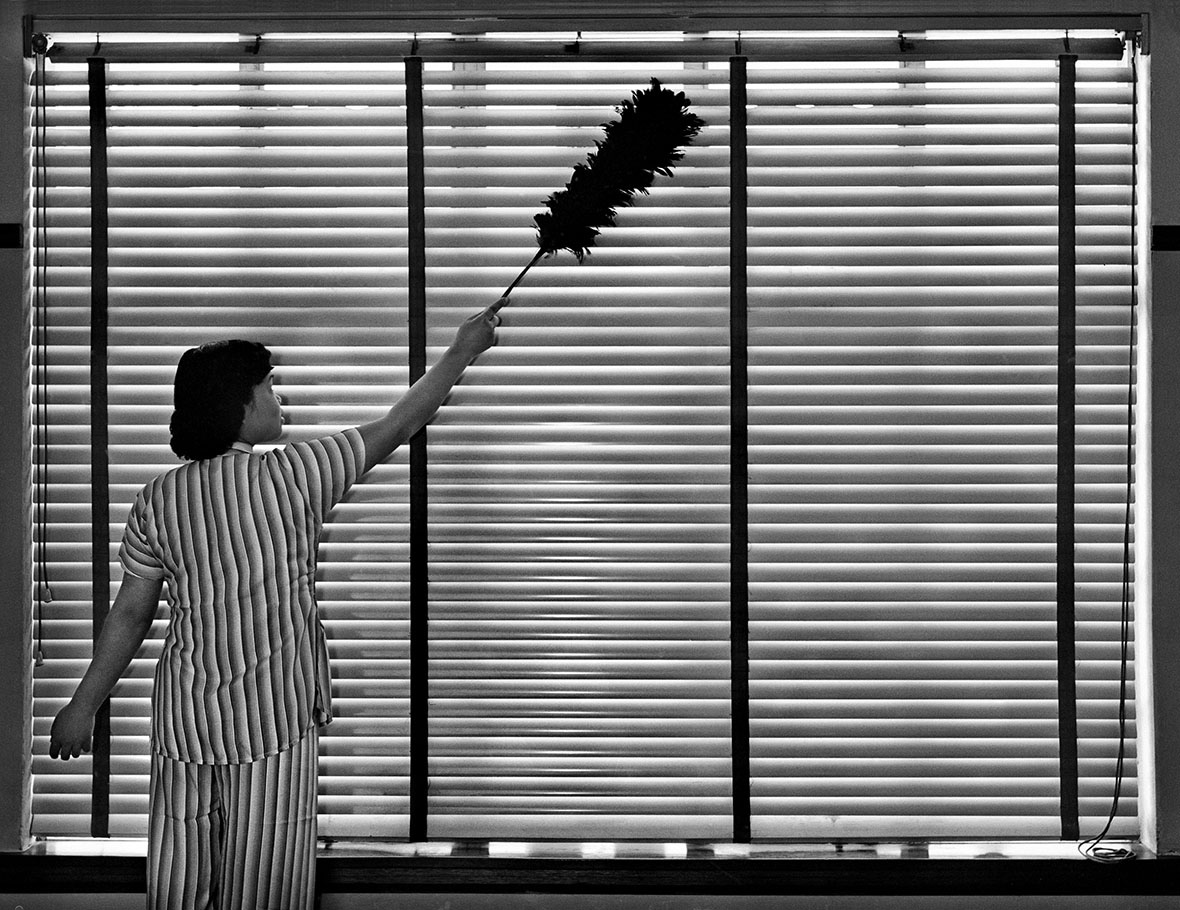 The engrossing play of lighting, shadows and lines have become the hallmark of his images. He saw the streets as a living theatre, where he would wait for his actors to walk into frame. At times, he would wait for hours at the same spot or repeatedly revisit locations in order to capture the perfect photo. Through his skillful use of light, Fan Ho instills a sense of drama and romance into his photographs, and a moodiness that’s further embodied in his”actors”. 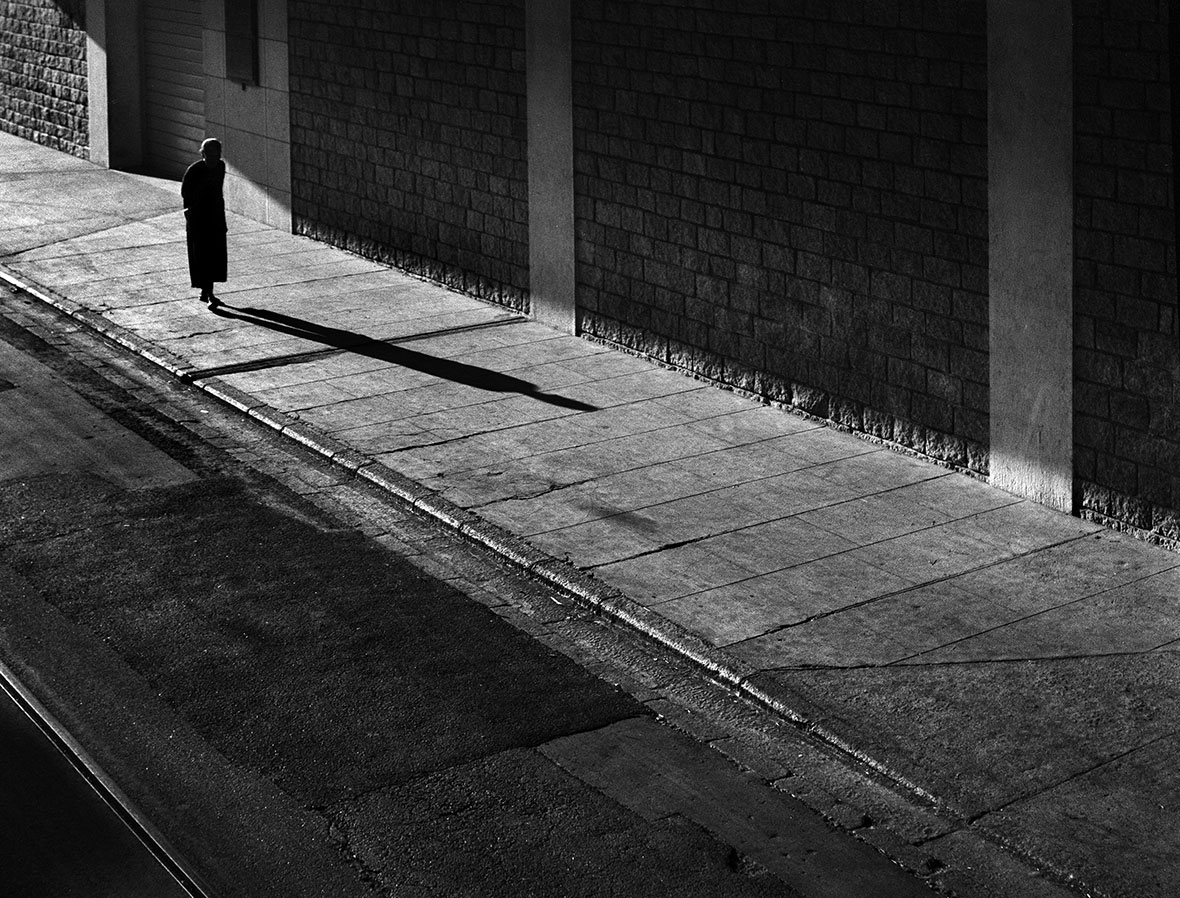 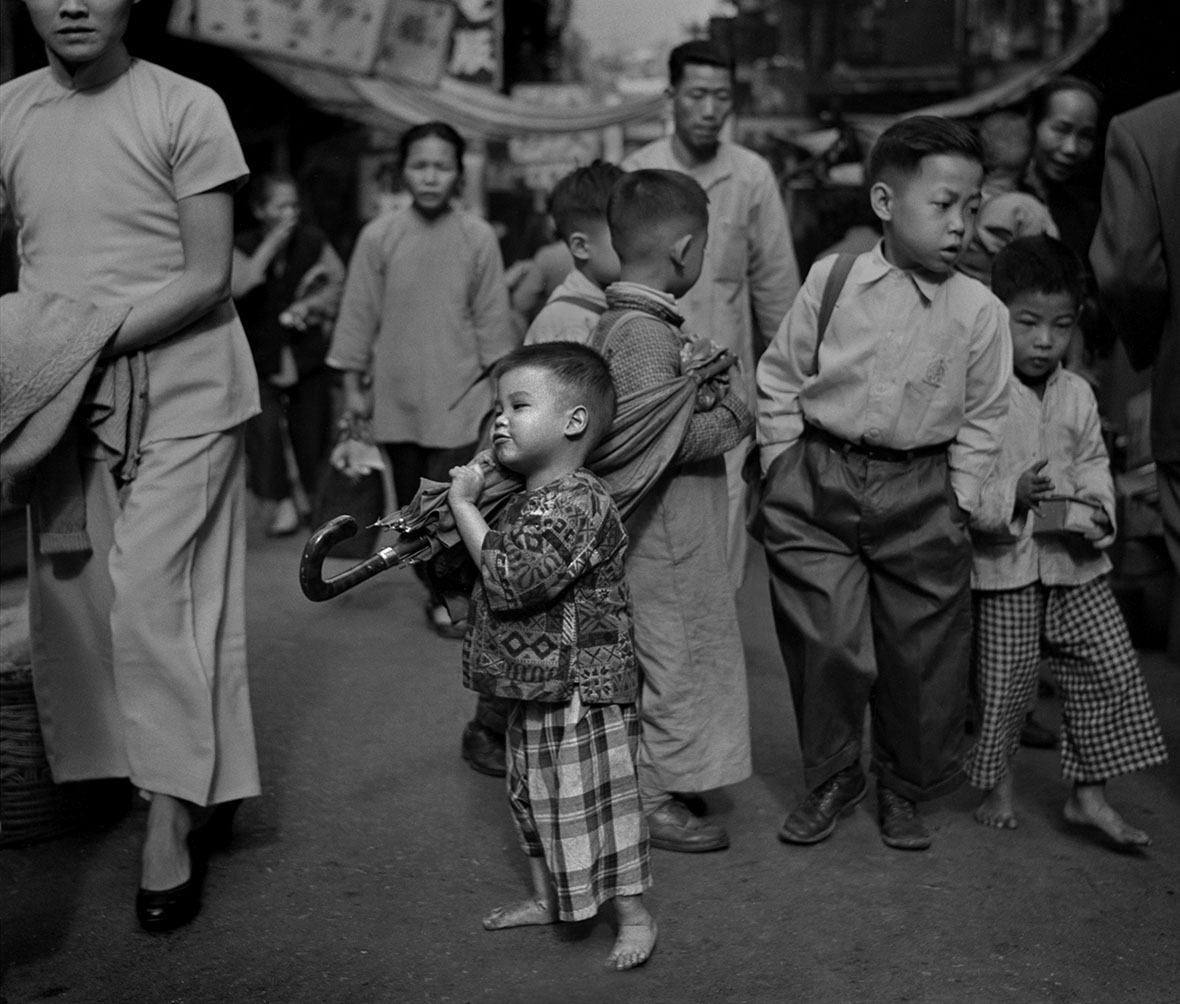 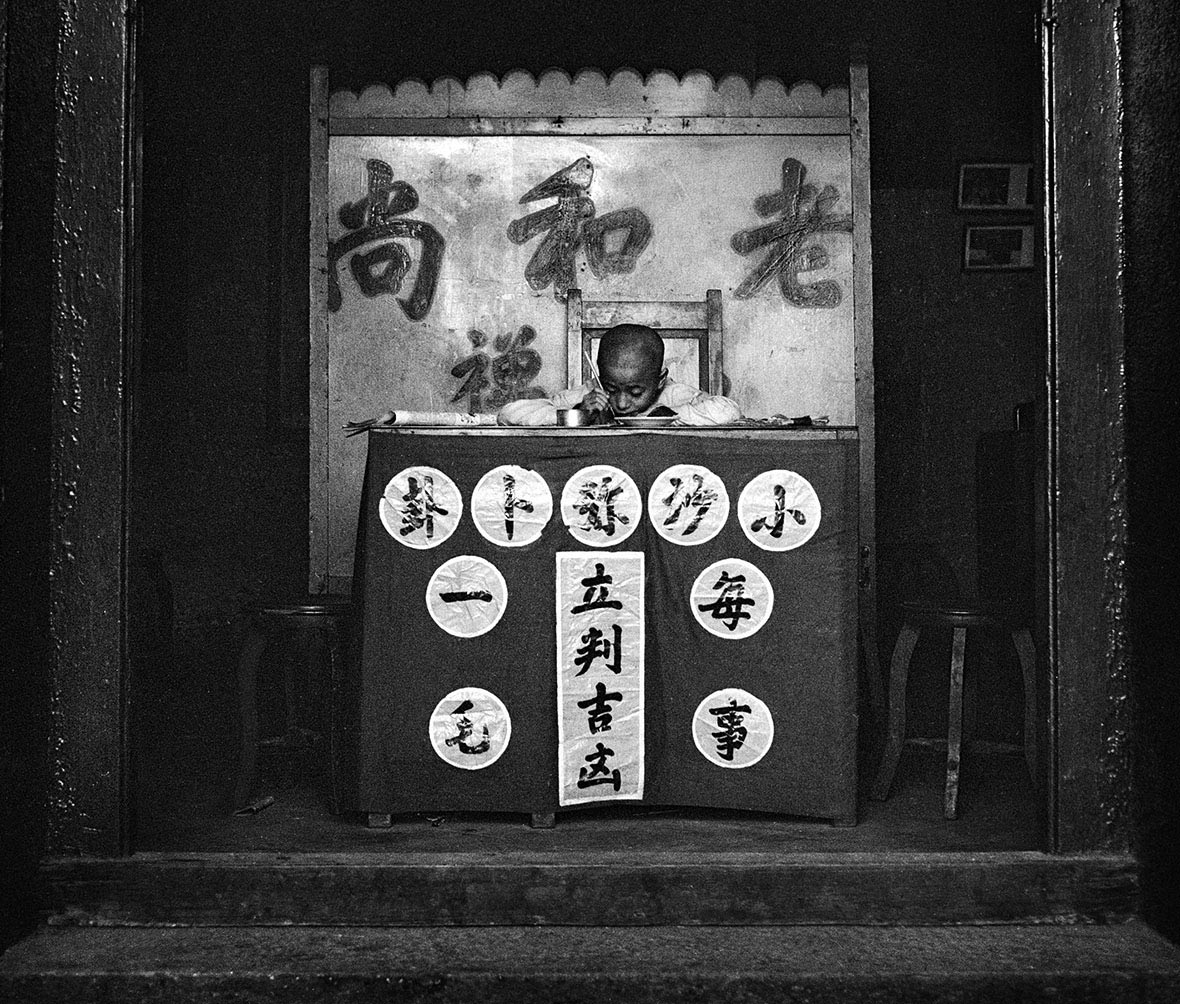 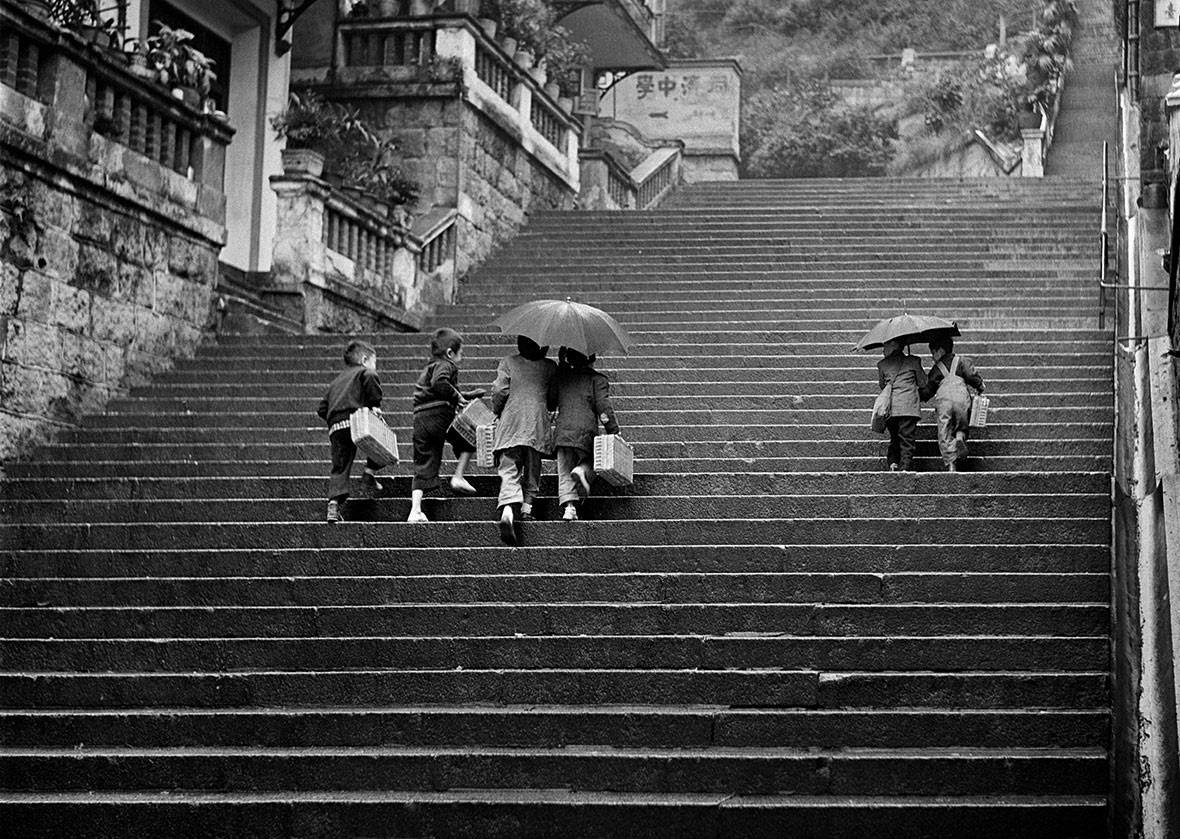 Throughout the length of his career, Fan Ho has received over 280 photography awards. He’s been named as one of the Top Ten Photographers of the World by the Photographic Society of America eight times. He was elected Fellow of the Photographic Society of America, Fellow of the Royal Photographic Society, and Fellow of the Royal Society of Arts, England. Fan Ho has also been named as an honorary member of the photographic societies of other numerous countries, from Singapore and Argentina to Italy and France. Besides his photography career, he was also an acclaimed film director and actor. He has directed over 27 films with various studios in Hong Kong and Taiwan within his 35-year long film career, with some of the movies chosen for the “Official Selection” of the International Film Festivals of Cannes, Berlin and San Francisco as well as making it into the “Permanent Collection” of the National Film Archives of Taiwan and Hong Kong. 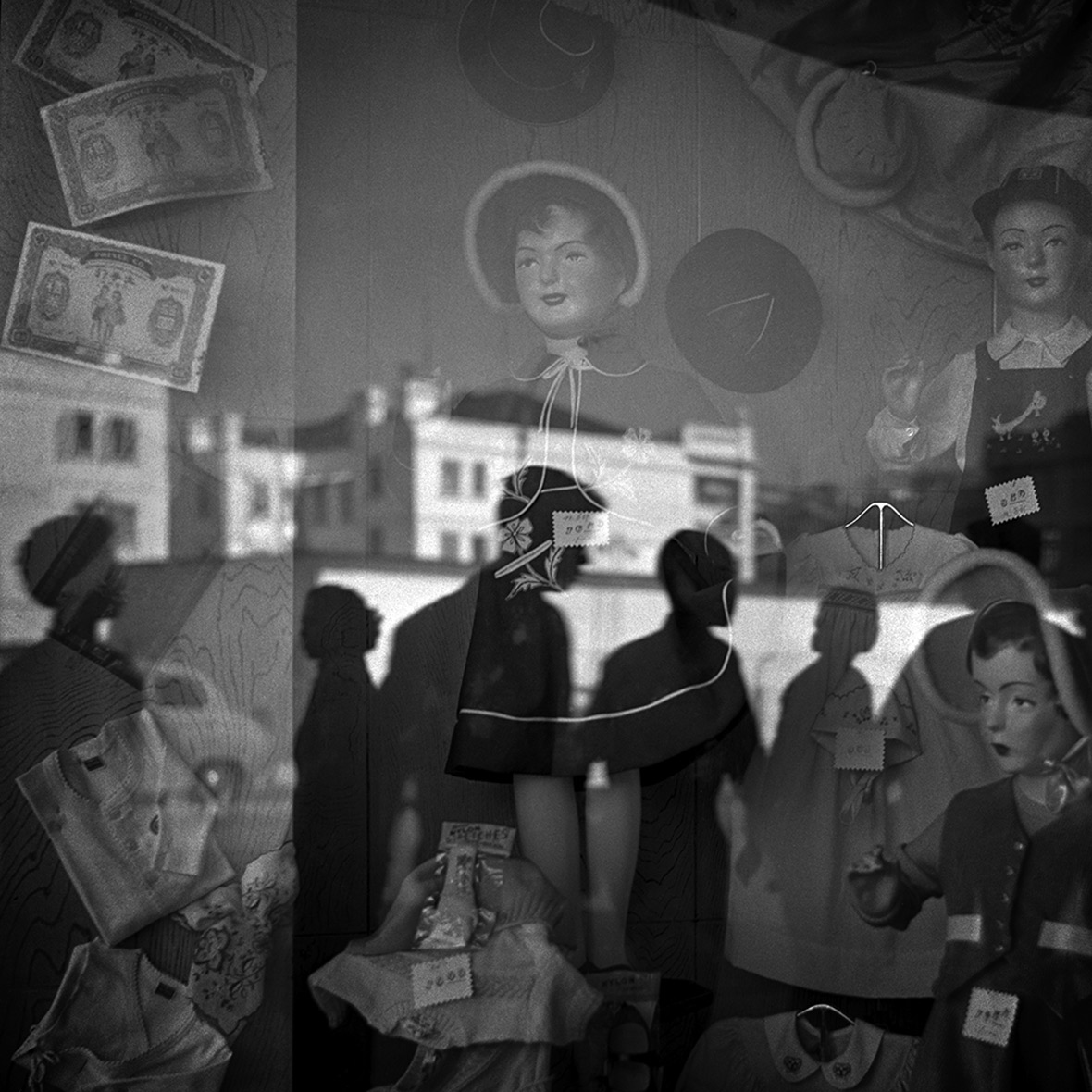 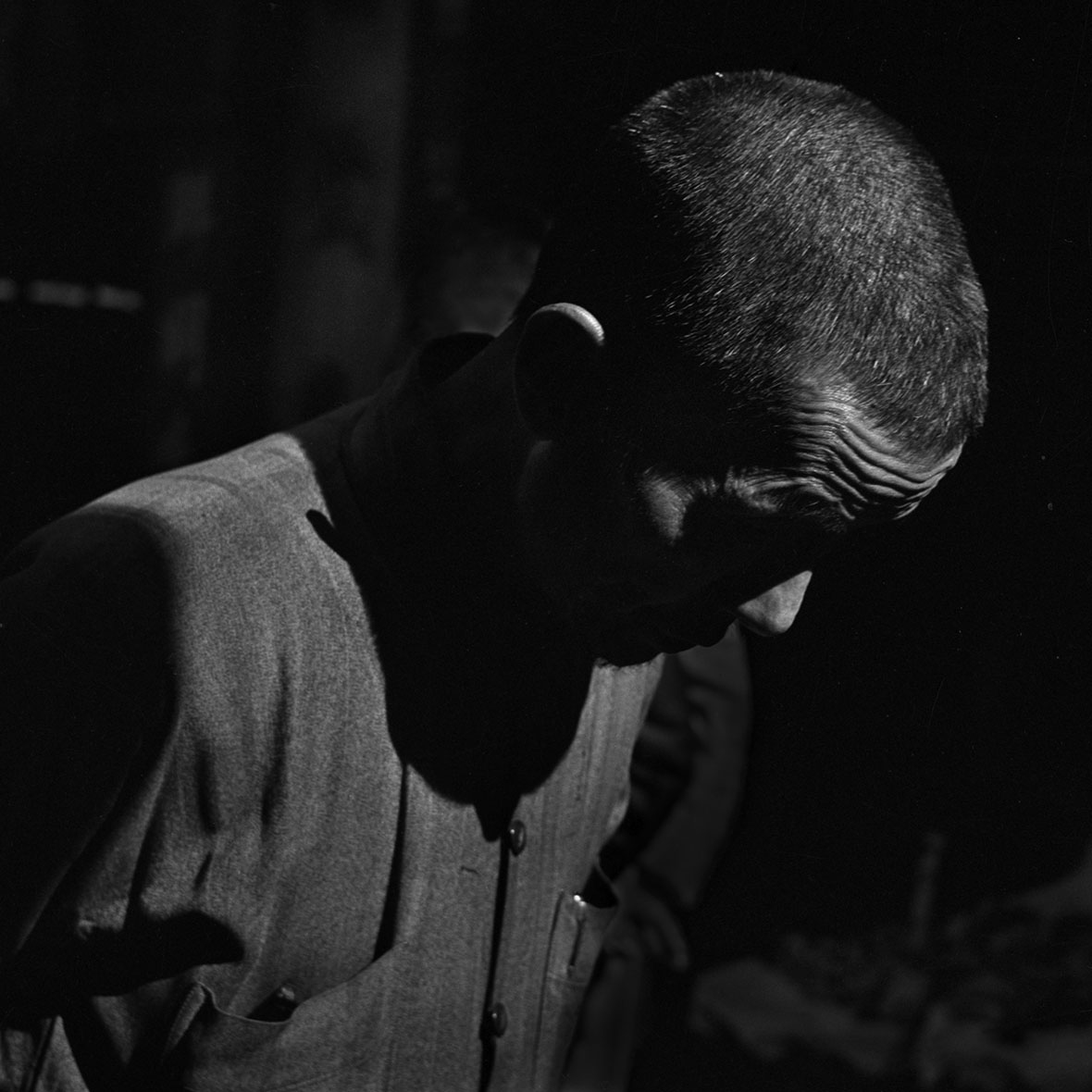 At the age of 84, Fan Ho passed away in San Jose, California on June 19th earlier this year. However, his legacy will forever live on. You can see some of Fan Ho’s work at his solo exhibition On The Stage of Life, which is currently on a display at M97 Gallery in Shanghai.

今年六月19號，何藩在89歲時在加利福利亞聖何塞過世。儘管如此，他與他攝影作品會被人永久懷念。你現在可以在上海M97畫廊，看到何藩的個人攝影展《On The Stage of Life》。