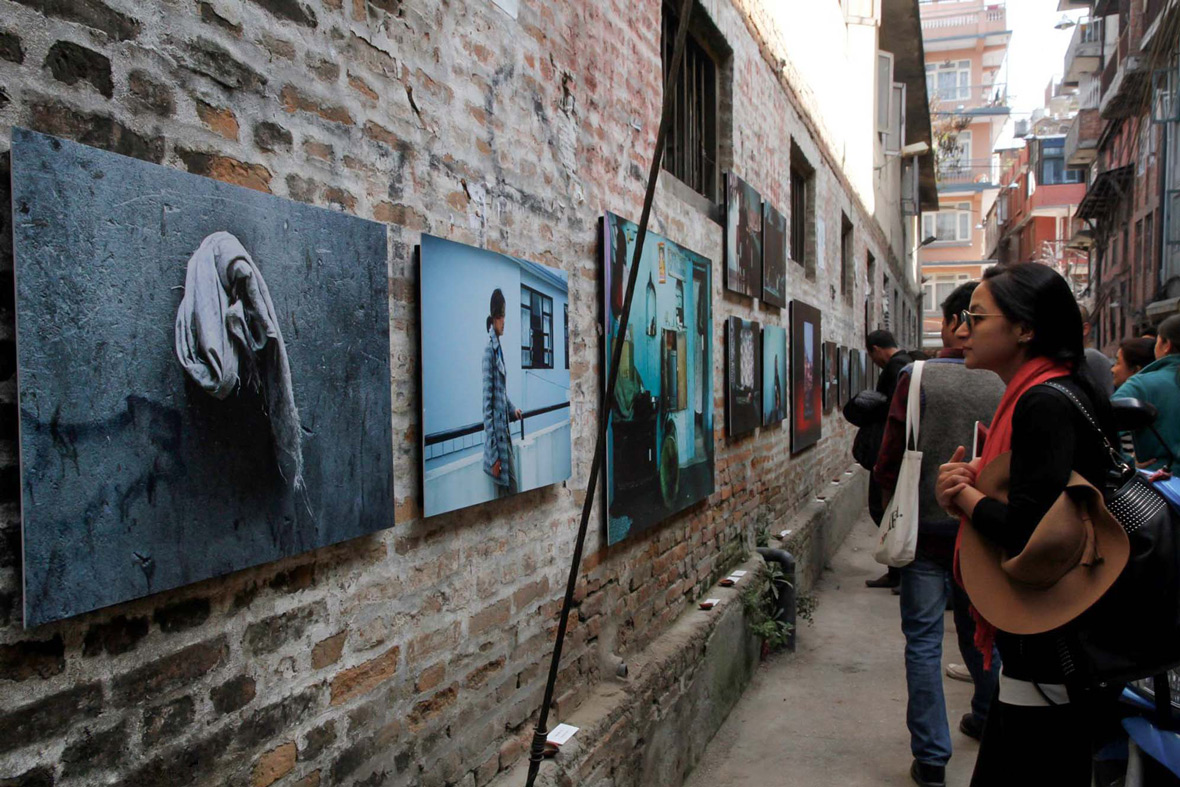 The first-ever Kathmandu Triennale will be kicking off this Friday. Organized by the Siddhartha Arts Foundation, the inaugural event aims to celebrate Nepal’s rich cultural history and its growing art scene. As an extension of the past two Kathmandu International Art Festivals, the Triennale shares a similar goal of showcasing the educational potential of art and opening up a dialogue around the various social issues of modern-day Nepal. 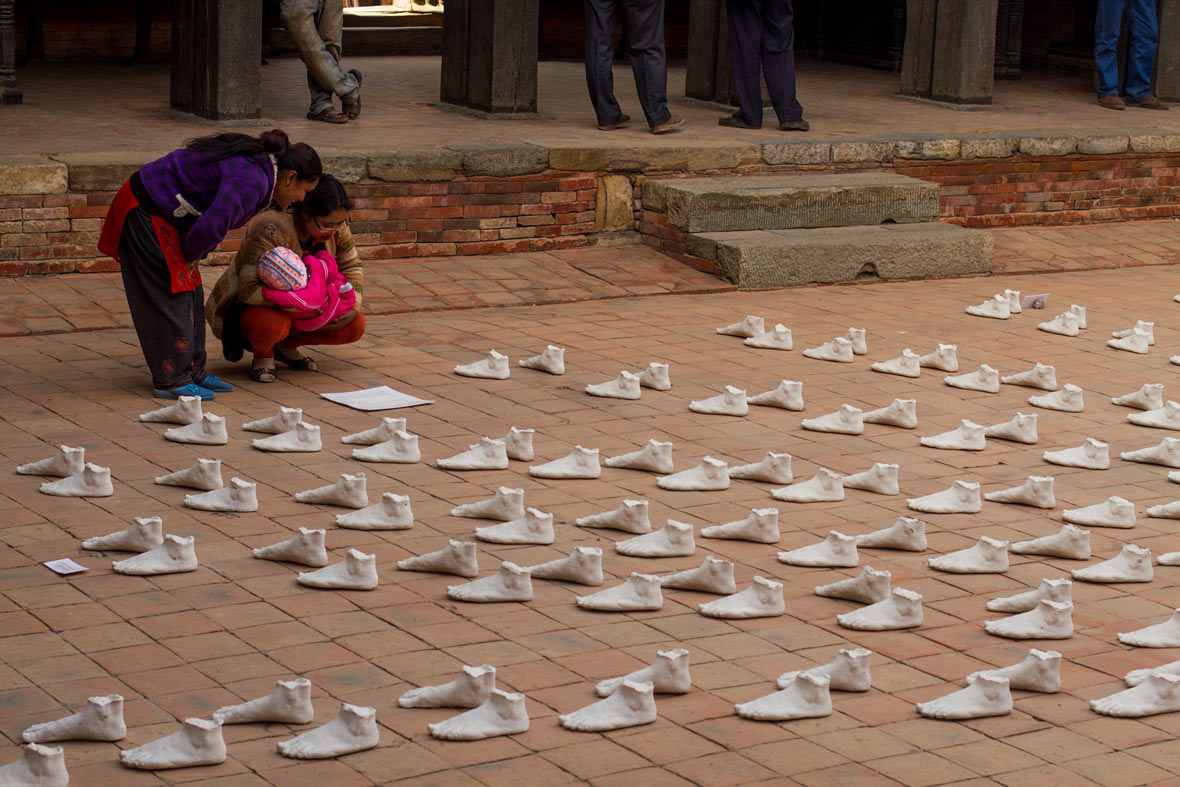 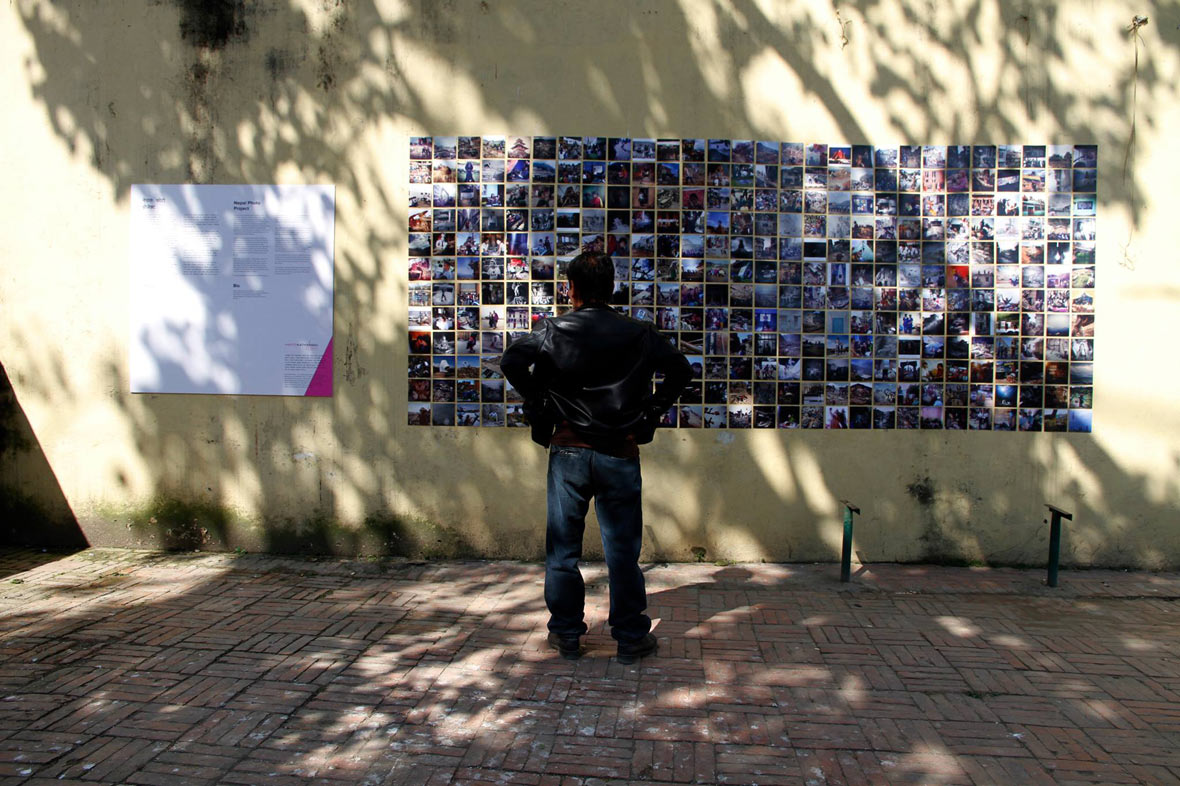 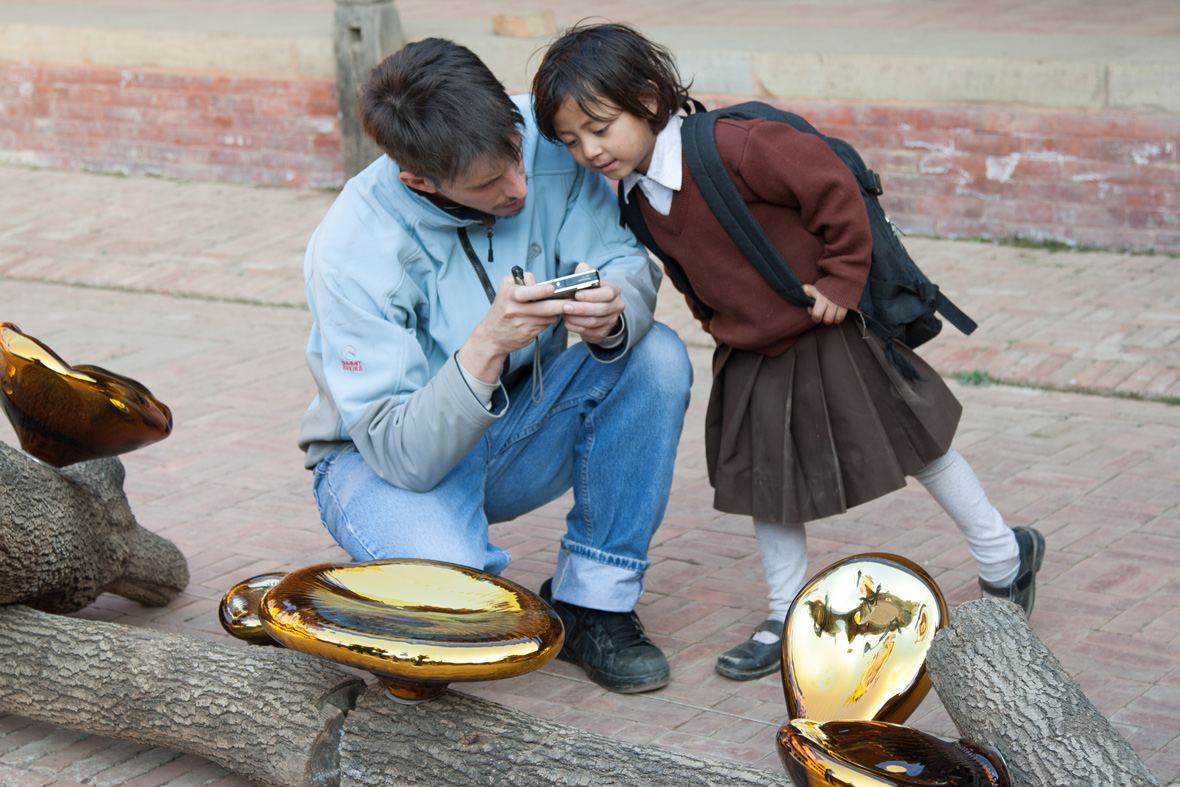 The Triennale this year is built upon the successful 2009 and 2012 editions of KIAF. The metric that defines their success goes beyond the large turnout, positive reception, and notable artists who attended. It’s measured by the lasting impact these two festivals have left on Nepal as a whole. During KIAF 2012, Cambodian artist Leang Sackon’s 70-meter-long installation, The Naga, needed to be transported into Nepal from Cambodia. To allow passage through India, amendments were made to an outdated transit treaty between India and Nepal, which has led to many economic benefits for Nepal. The past festivals also invited various schools to attend guided tours of the festival with the goal of teaching the youth about the value of art. This initiative, along with other like-minded art education platforms, has begun to shift the conservative viewpoint of the Nepalese school system that previously only saw art as an extracurricular activity. 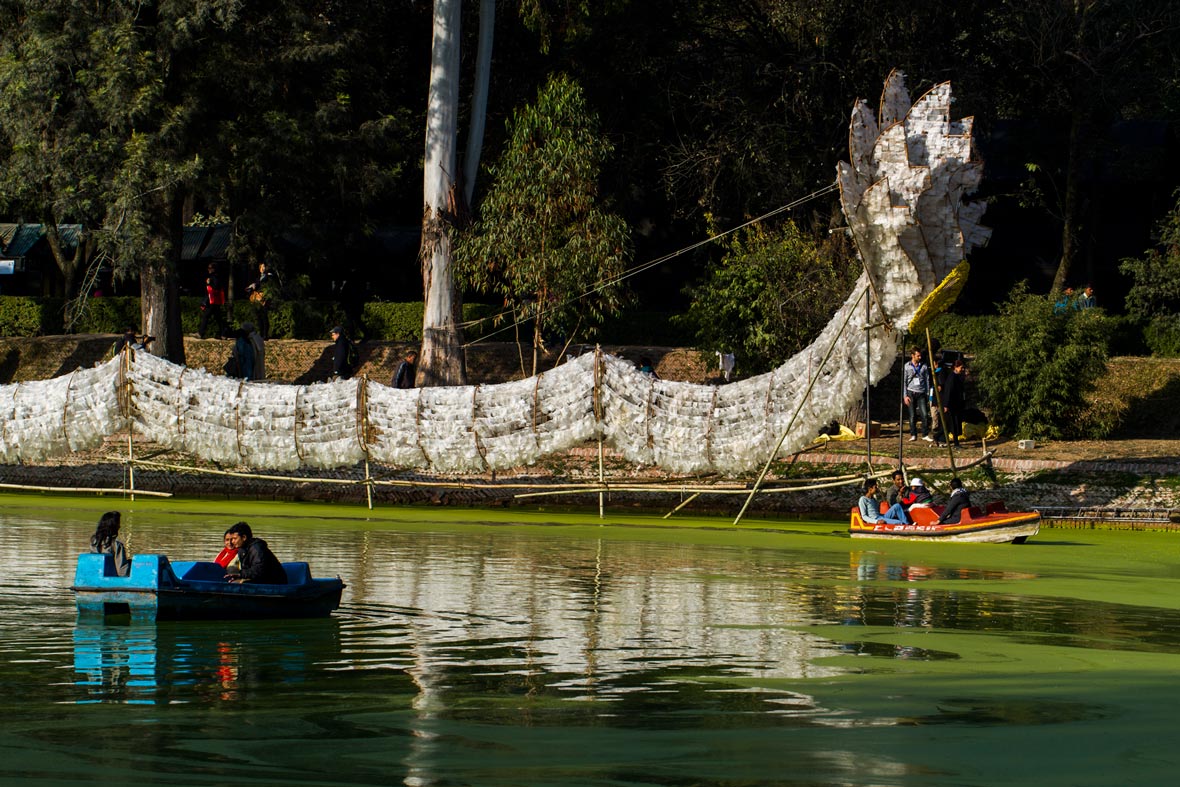 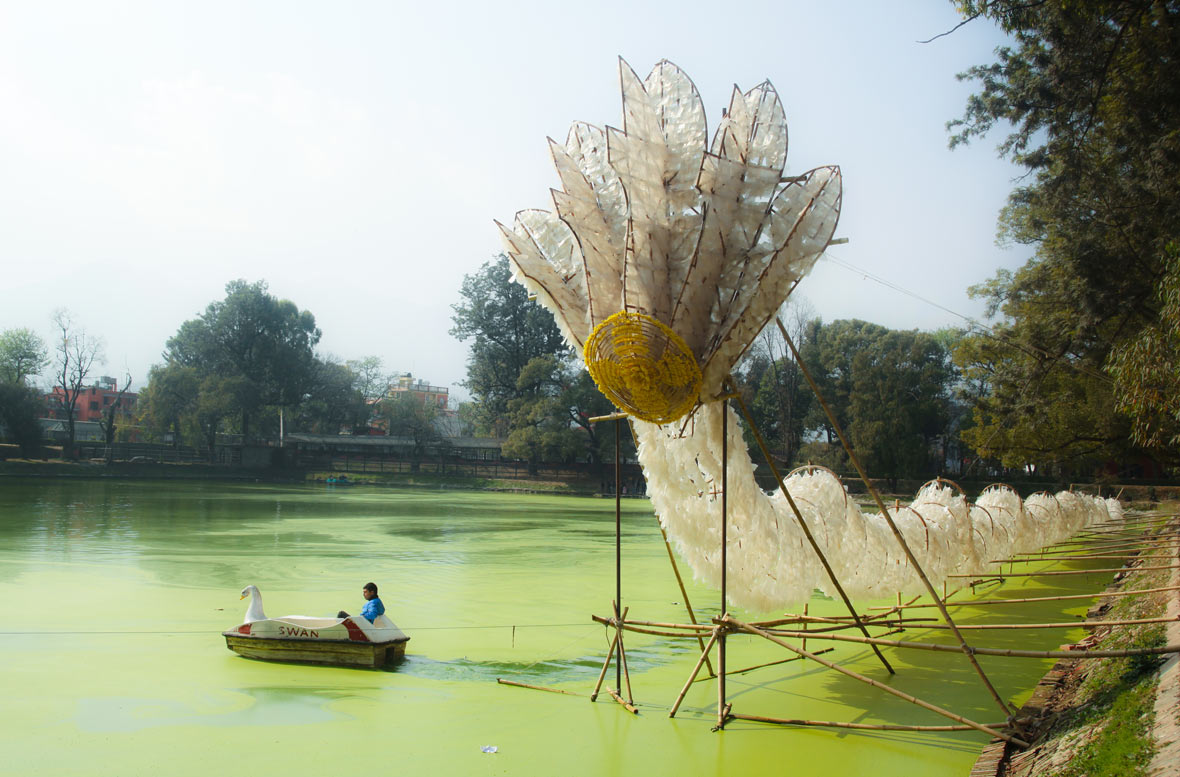 The central theme of this year’s Triennale revolves around the concept of “The City.” The primary exhibition, The City, My Studio / The City, My Life, will explore the idea of cities being nodes of creativity. Through presenting a mix of new and existing works of participating artists, the exhibition will examine the complex role and multiple functions of cities, showing how they’re interconnected into the heritage, lives, and creative processes of these individuals. The exhibition is also dedicated to all those who lost their lives in Nepal’s 2015 earthquakes. 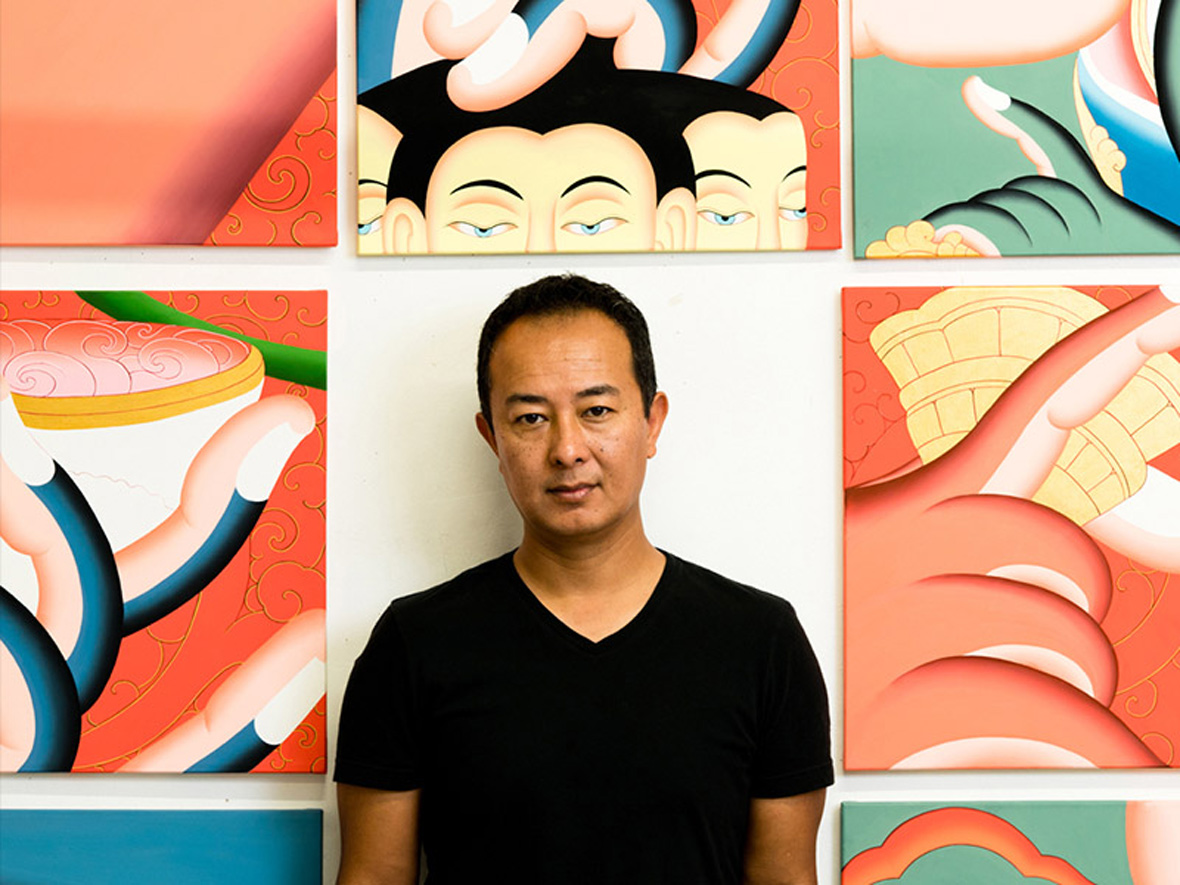 Born in Kathmandu, Ang Tsherin Sherpa is known for his contemporary reinterpretations of traditional thangka art. 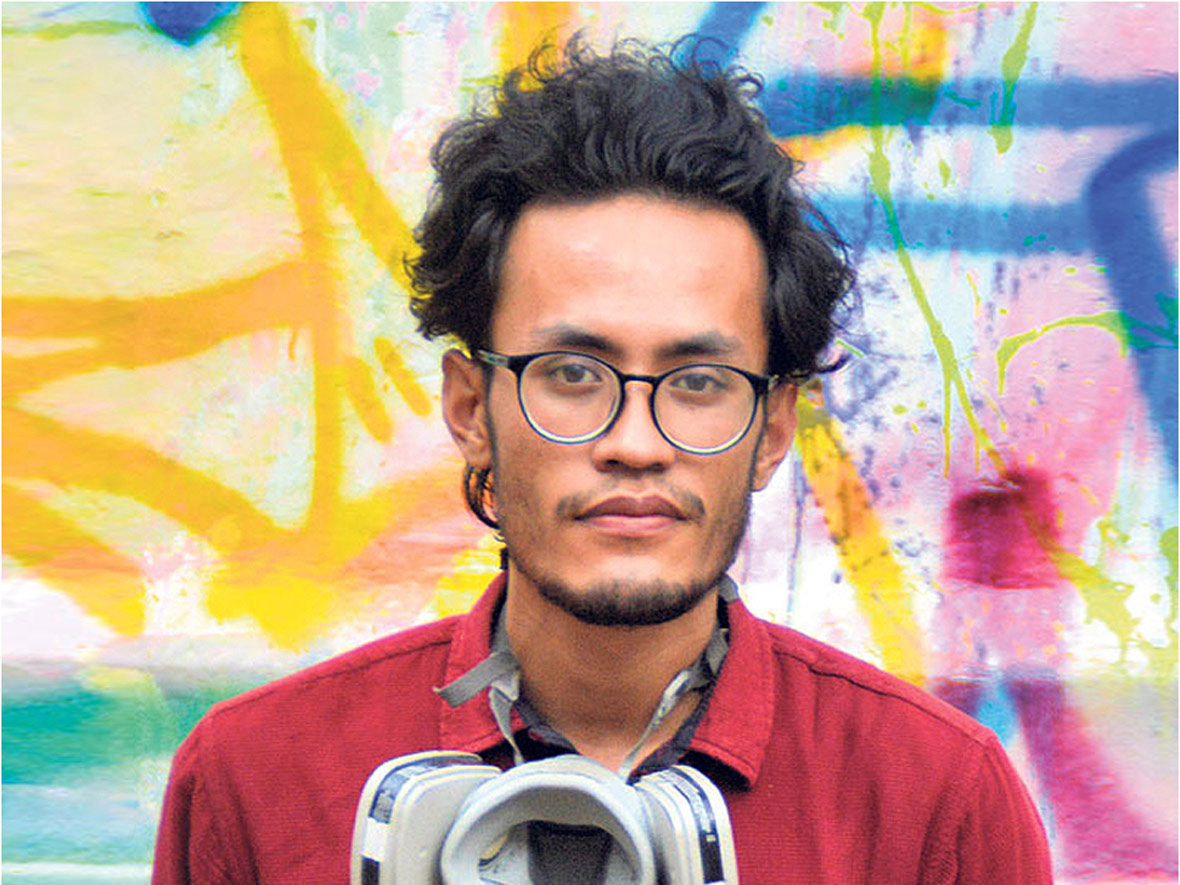 Street artist Kiran Maharjan is one of the organizers of the Prasad Project, which aims to make a positive impact on Nepalese youth. 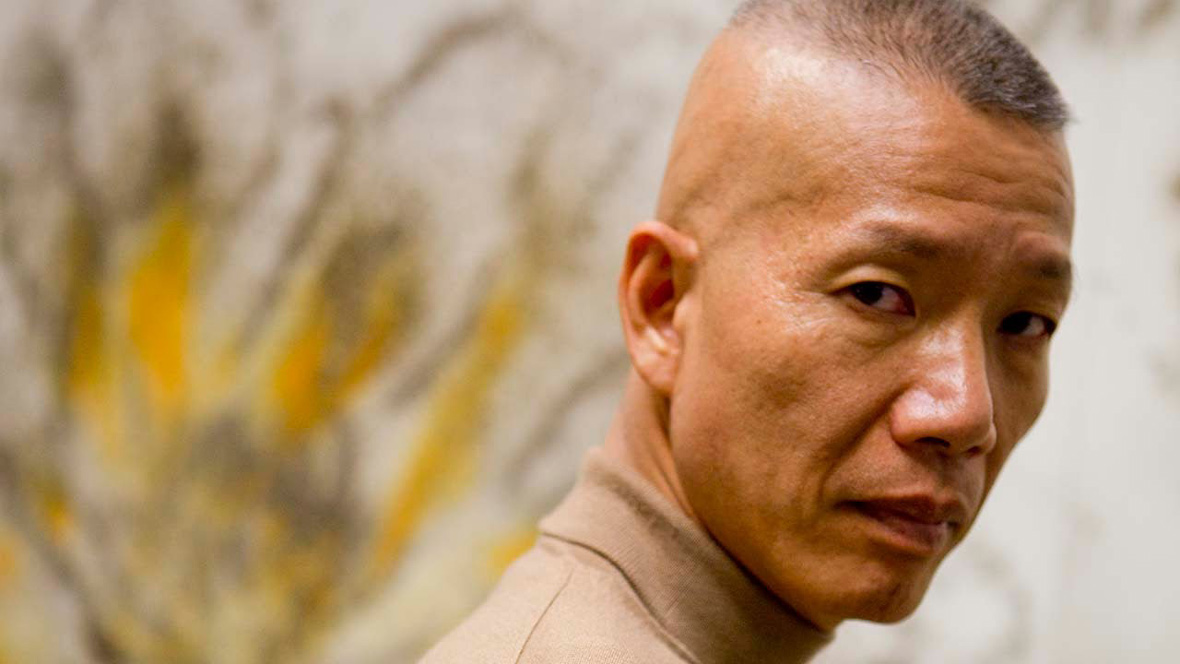 Cai Guoqiang is an award-winning Chinese artist who's known for his literally explosive works of art.

KT 2017 will be inviting over 50 artists from 25 different countries to participate in this year’s exhibitions, such as influential local artists Ang Tsherin Sherpa, Kiran Maharjan, Hit Man Gurung and many more. Prolific international artists like Cai Guoqiang, Francis Alÿs, Surasi Kusolwong will also be showcasing their work in the city. KT 2017 will take place between March 24th and April 9th at multiple venues across the city of Kathmandu. Check out the official Kathmandu Triennale website for more information. 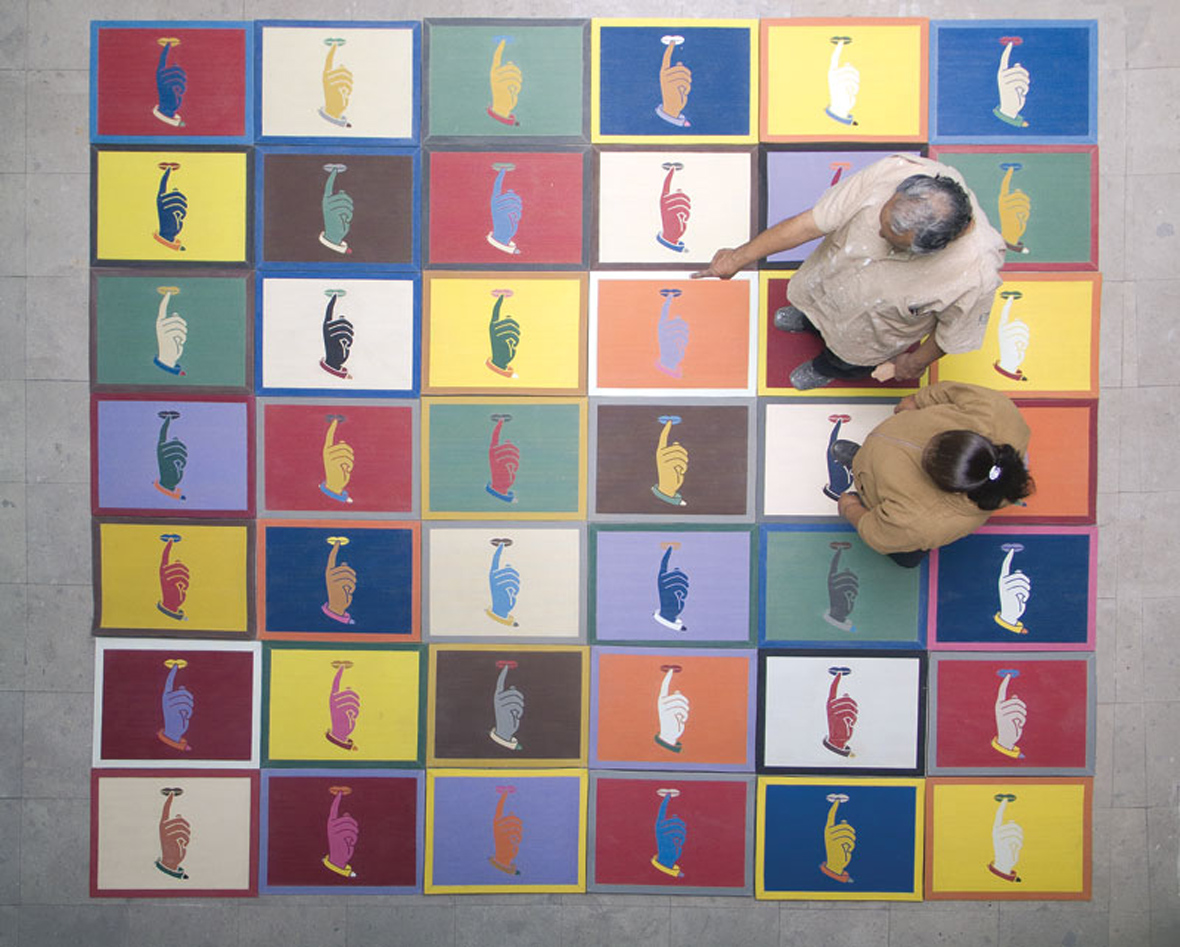