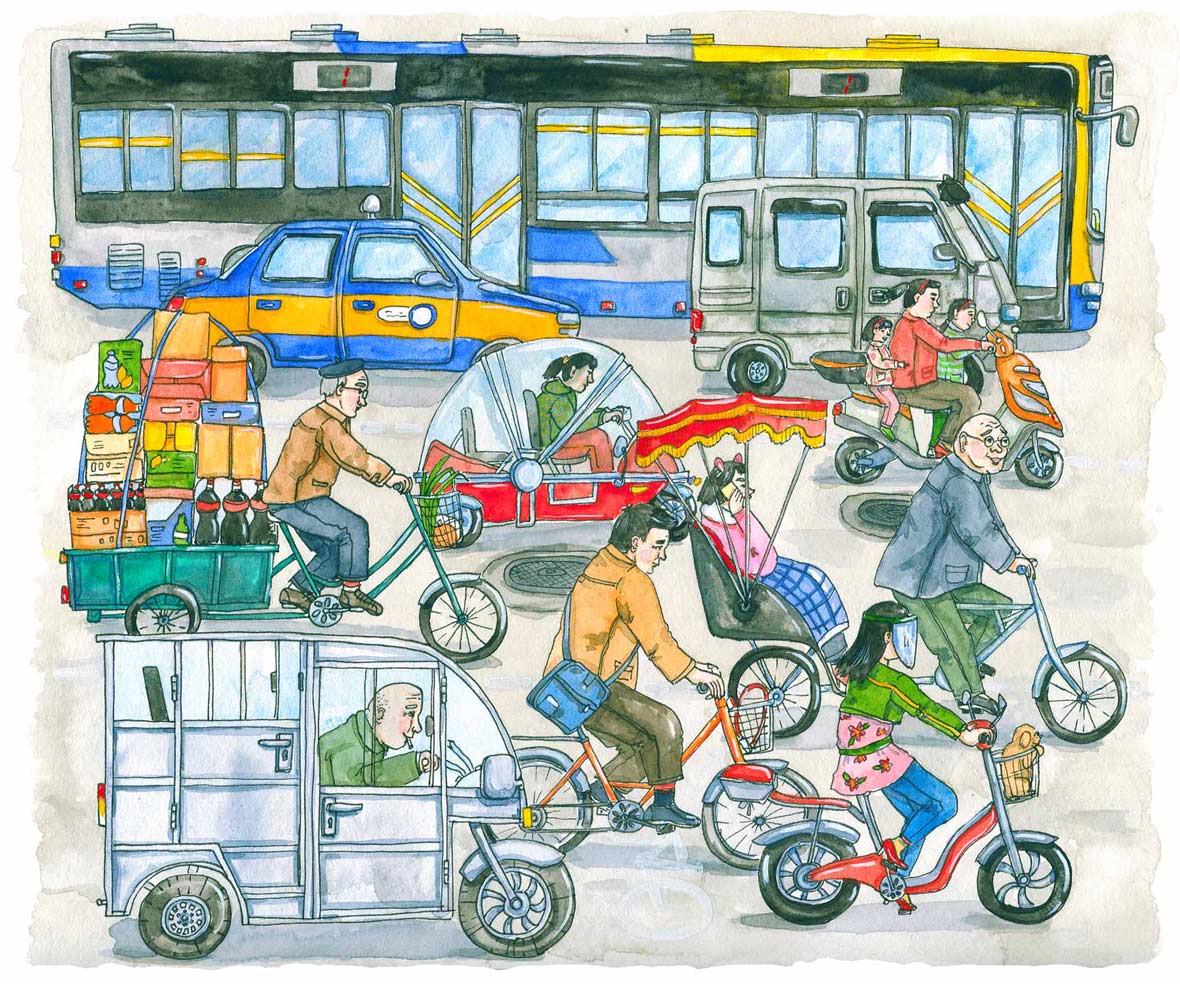 Based in Beijing, Russian illustrator Liuba Vladimirova draws romantic, idyllic images of the Chinese capital. Originally, Vladimirova moved to China to study Chinese and completed her master’s degree in the city of Shenyang. After graduating, without any jobs lined up, she made the move to Beijing. Looking back, she says, “It was a bold decision. But I guess I was so young, so I didn’t really think about it.” For five years, she worked a full-time job unrelated to art. During this time, her interest in illustration continued to grow, and so, to satisfy her creative needs, she began exploring the many nooks and crannies of Beijing with a notepad in hand. 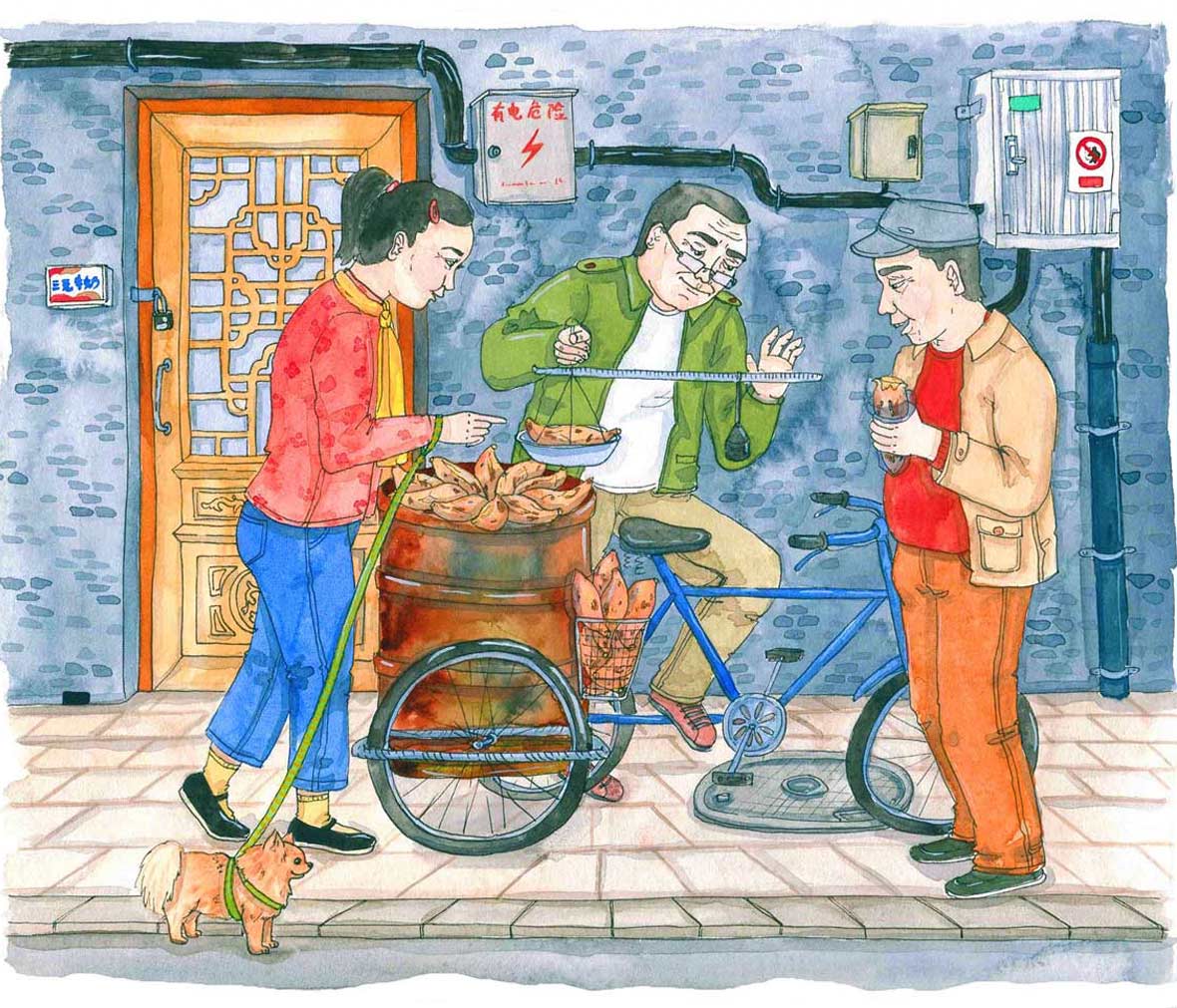 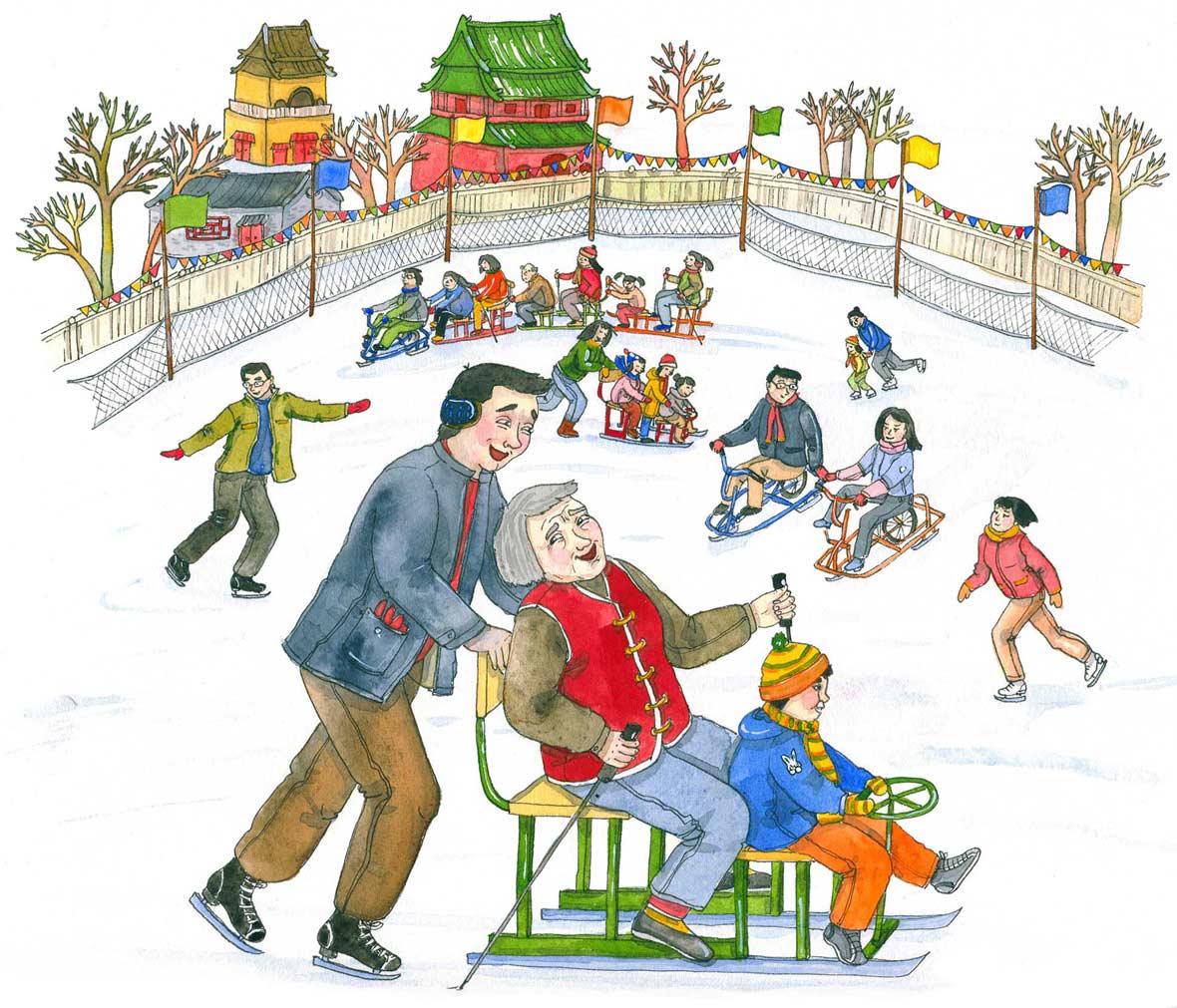 As Vladimirova continued to spend hours on her art each and every day, she began receiving more and more positive feedback. After much perseverance and hard-work, she eventually became a full-time freelance illustrator and now even runs her own company. Today, her time is split between completing commissioned work, conducting art workshops, and of course, drawing for her own pleasure. But as a self-taught artist, Vladimirova admits that she often still feels lacking in confidence. Regardless, she feels that any anybody who learns a skill by themselves is committing to an admirable endeavor. She says, “They consciously made the choice. They taught themselves. They invested their time to being something purely because they wanted it.” As time went on, her style continued to mature. Now, she’s honed in on an aesthetic that’s uniquely hers, one that’s been sharpened and evolved through countless hours of practice. In her artistic journey, the only thing that’s stayed consistent since the beginning is the preference of using watercolor. 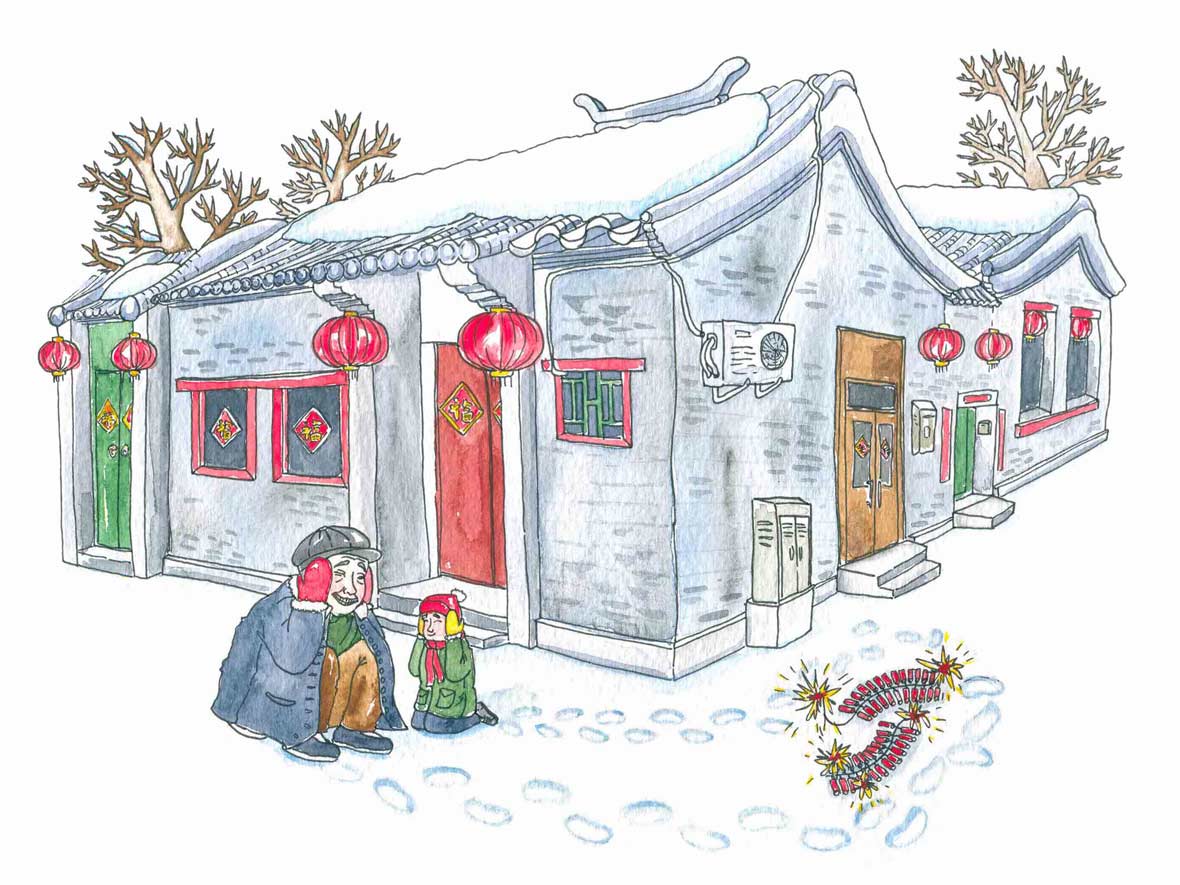 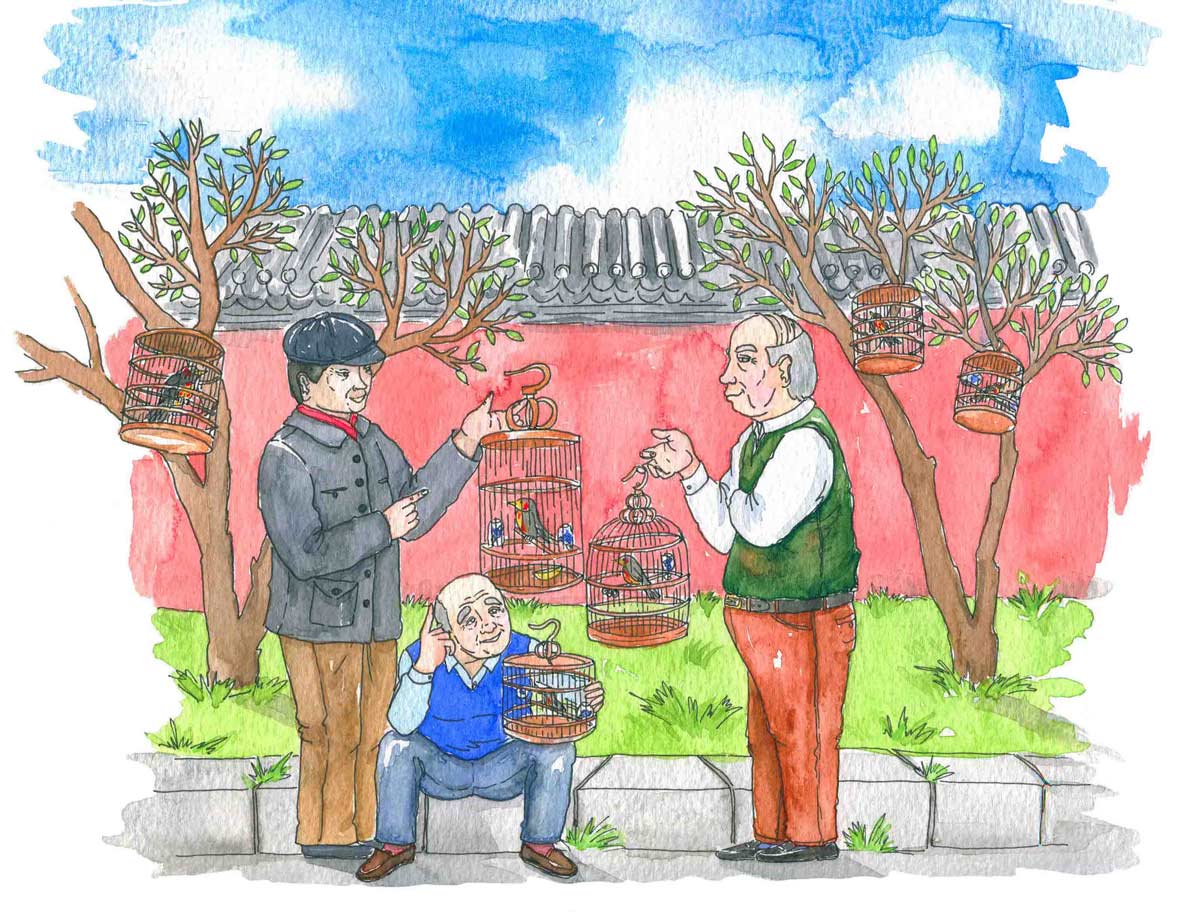 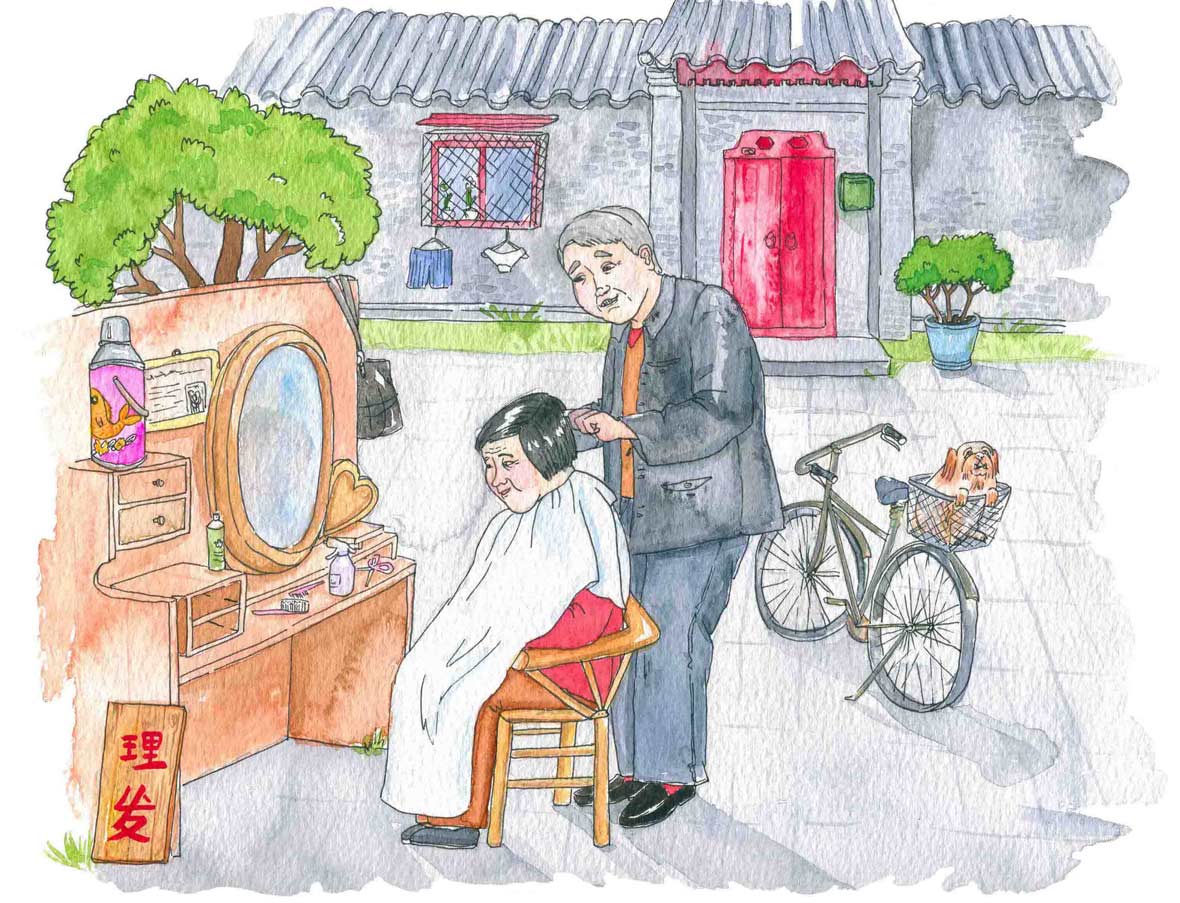 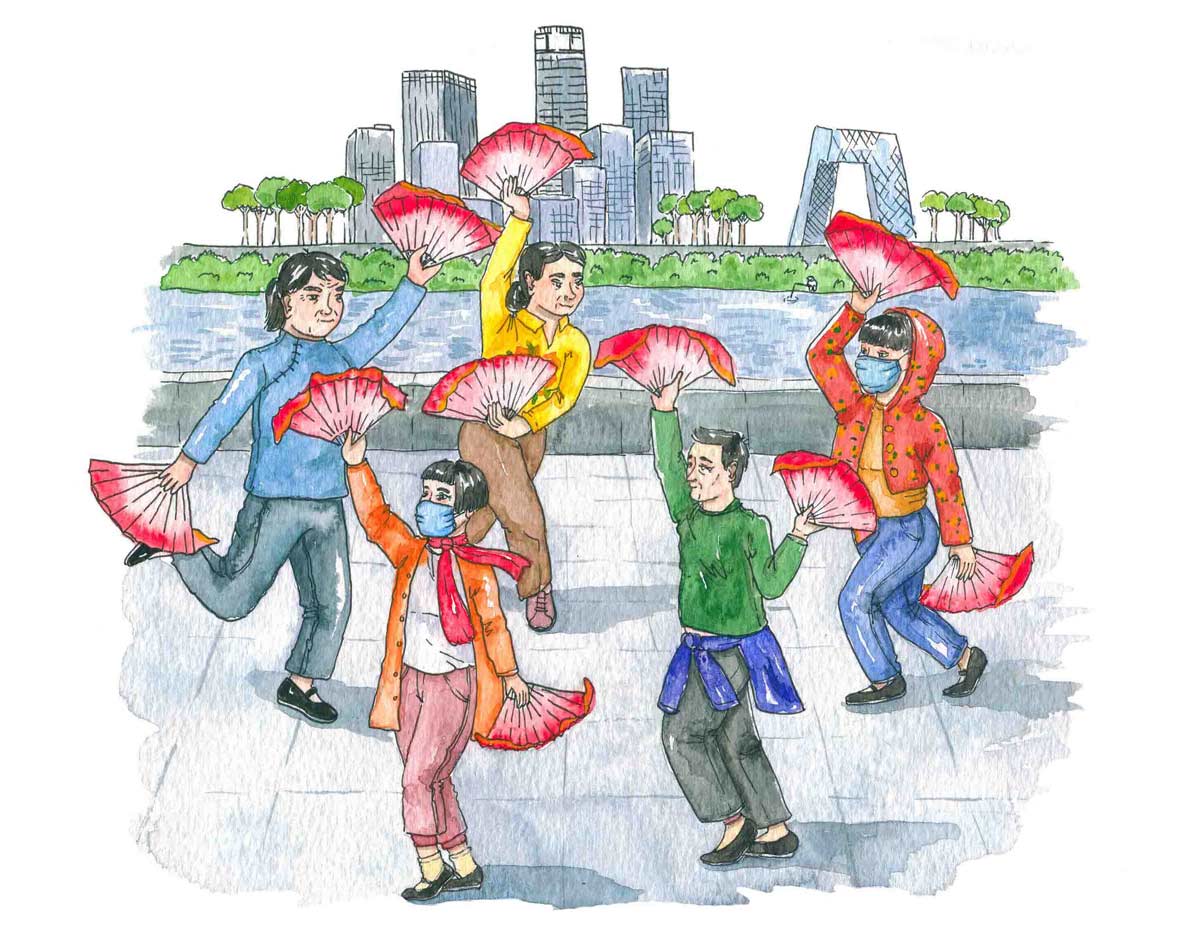 In terms of technique, Vladimirova is inspired by artists like Carson Ellis, Lizzy Stewart, and Yelena Bryksynkova. Outside of these big-name artists, she speaks fondly of conversing with other like-minded professional illustrators in her early days as a working artist. “These were people similar to me,” she recalls with excitement. “They thought in similar categories as me! They saw the world through the same artistic lens and appreciate colors and shapes from the aesthetic point of view.” 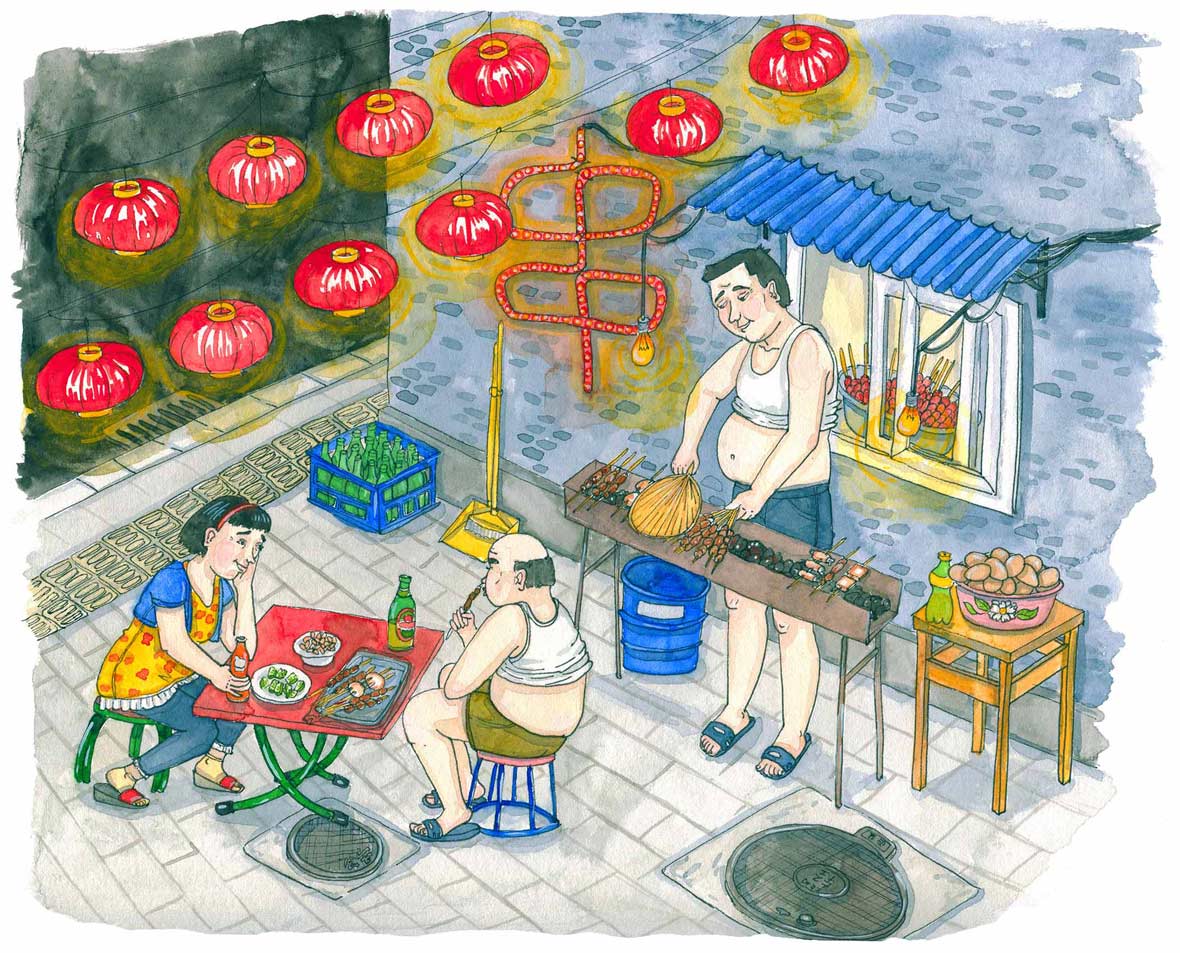 For subjects matters, much of Vladimirova’s inspirations come from the city of Beijing, or more specifically, the hutongs of the city. In her works, she beautifully depicts the day-to-day life and persevering traditions of the ancient city. She describes the attraction to these scenes as a fascination with the “romantic side of a simpler life.” Today, as the city continues to grow, many of the places that she’s drawn in the past or planned to draw in the future have completely changed or altogether disappeared. However, Vladimirova remains optimistic, excited by the dynamic nature of China. With a smile, she proclaims, “You never know what is going to happen next!” 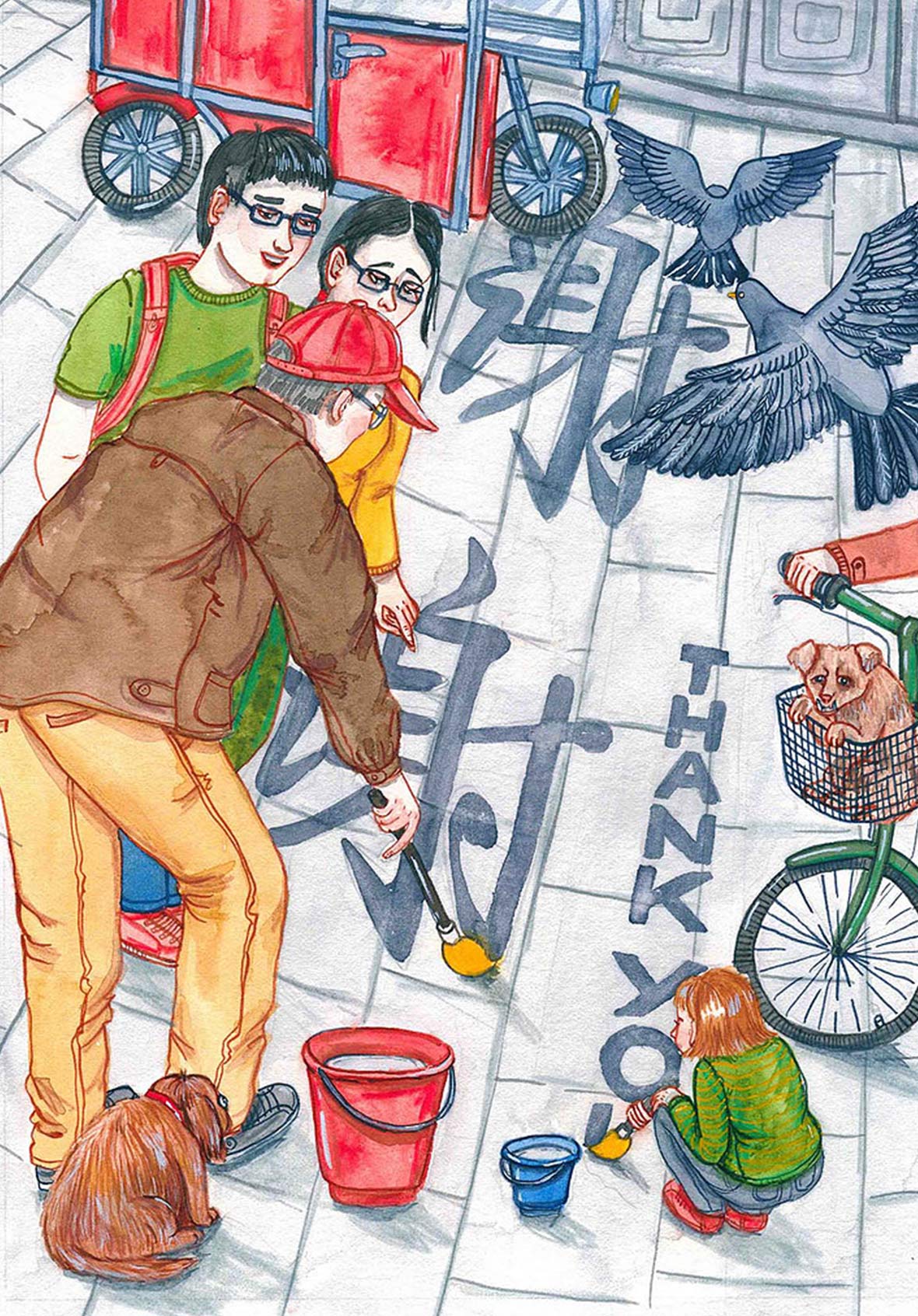 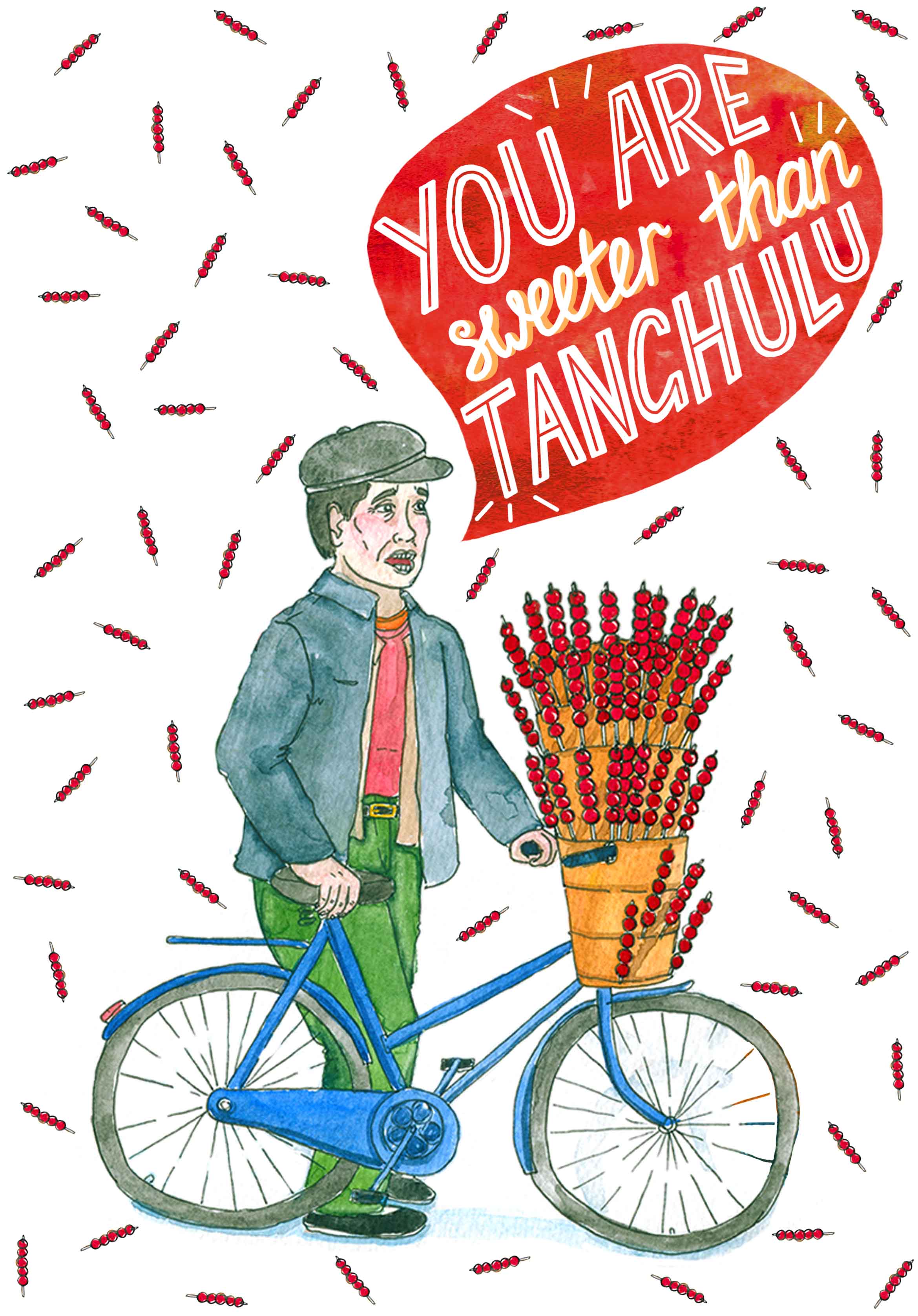