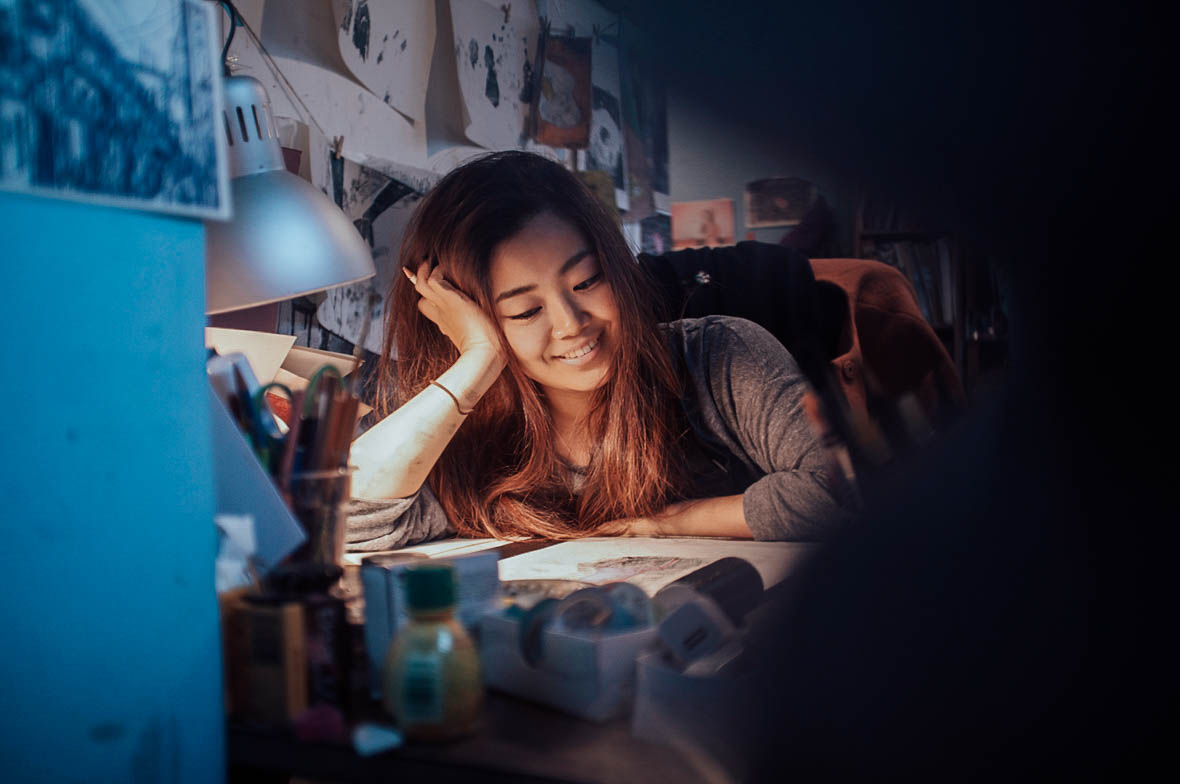 Visual artist Saka Matsushita was born in Nagasaki, Japan, like both her parents, but grew up in Canada. Her artwork often explores her own personal identity and abstract narratives about memories. When she was 16, Saka randomly found a book in a school library about Victorian garment patterns. They fascinated her so much that this later inspired her to study Fashion Design at Ryerson University in Toronto. After her first year there, she decided that her true passion was in period costume, so she moved to London to study Costume at Wimbledon College of Art. After receiving a BA Hons in Costume Interpretation, Saka went on to get training at the Motley Theatre Design Course, a small independent post-graduate school run by professionals from the theatre industry. 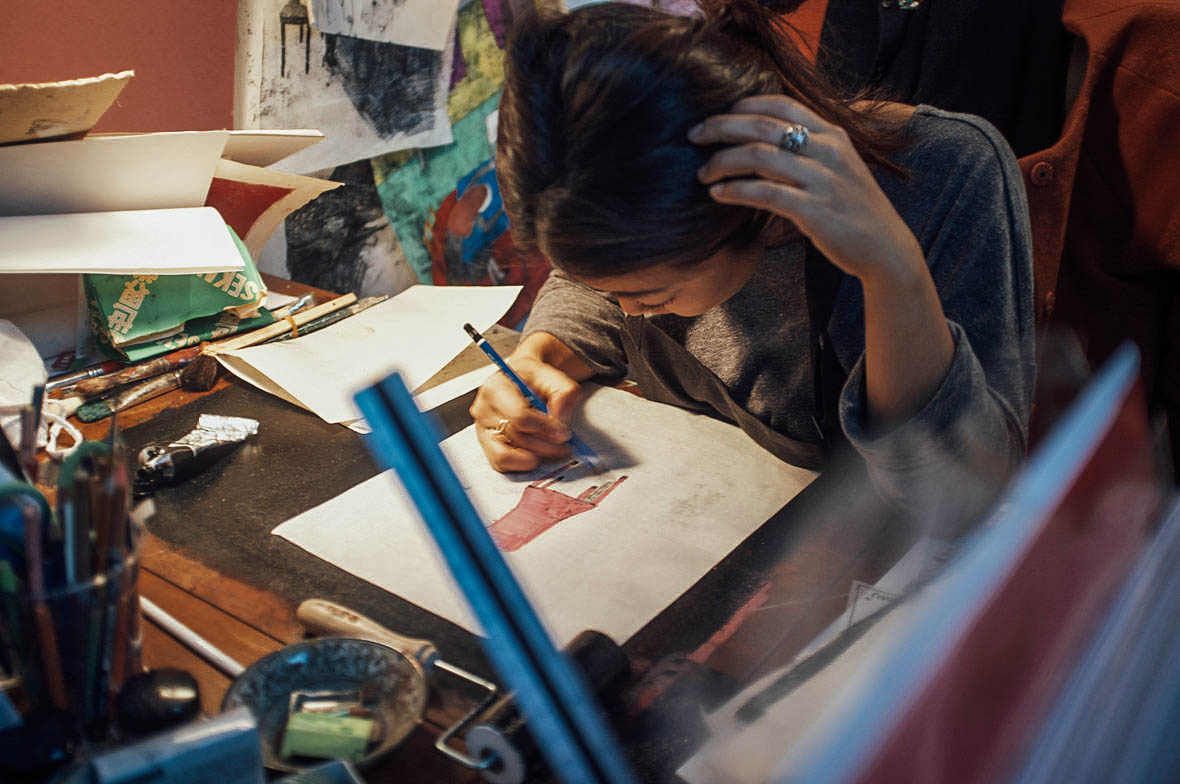 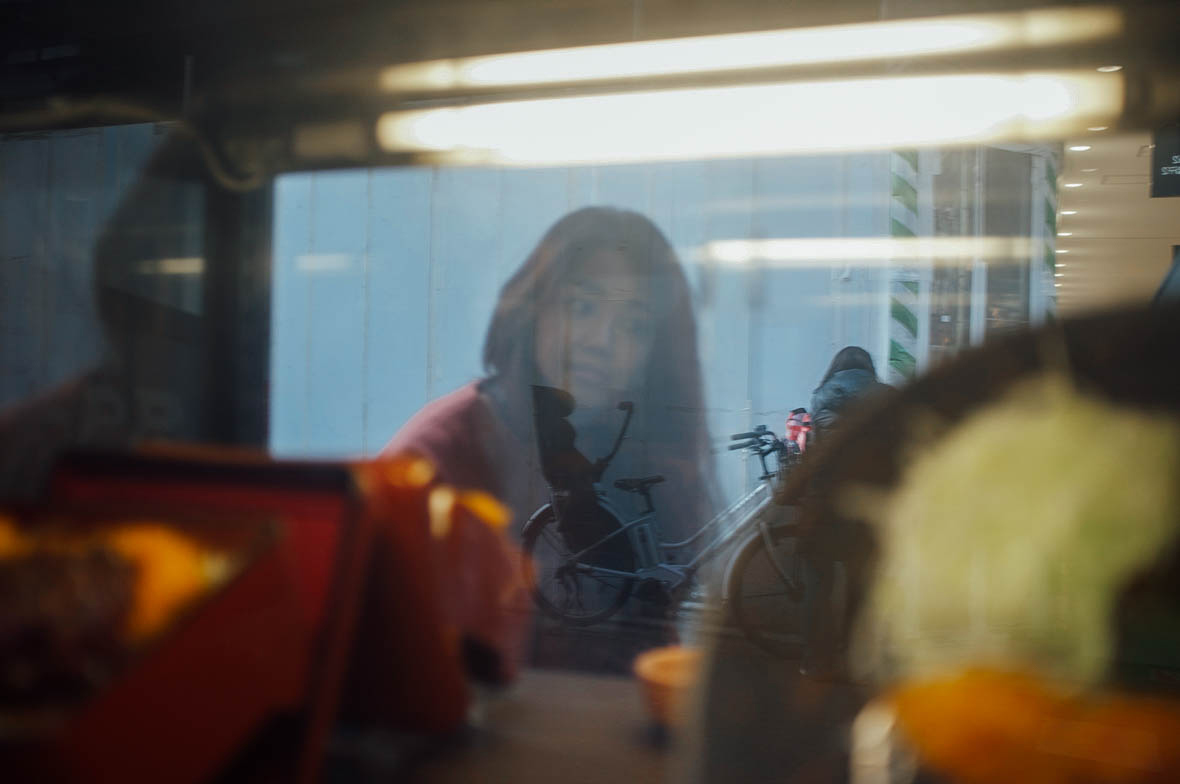 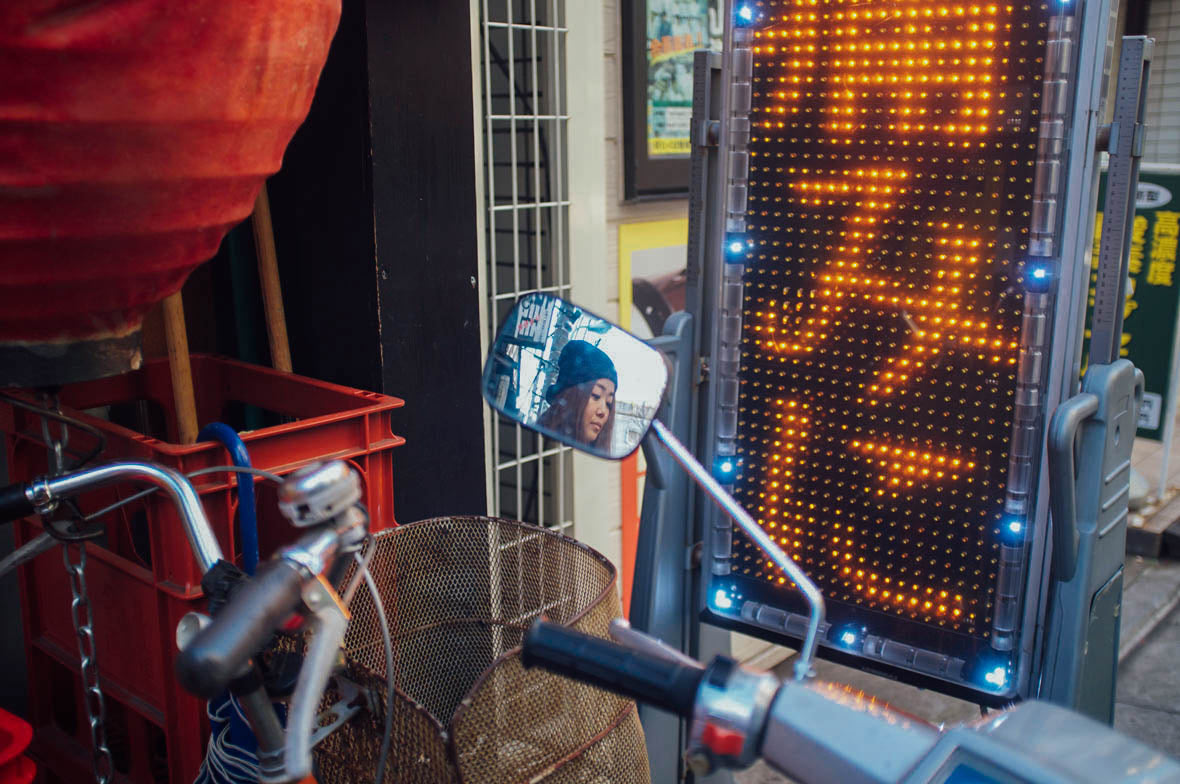 For Saka, this was an exciting time in her life. She was just an 18 year old girl who had never travelled to Europe before and didn’t know anyone in London. Still for some reason, she thought the city was calling for her, and so she packed up her life and moved there. Saka says, “It was probably the best decision (that I could have made then). I would be a different person if I had never lived there. London was inspiring. It was full of colours, people who were driven, and every day for me was exciting.” She has since moved back to Tokyo and even though she now loves the place, at the time she felt completely lost. “I absolutely had no idea what I wanted to do anymore,” Saka tells us, “And then I started drawing every day. This daily routine turned into daily stress relief, and now it’s turned into a career path.” 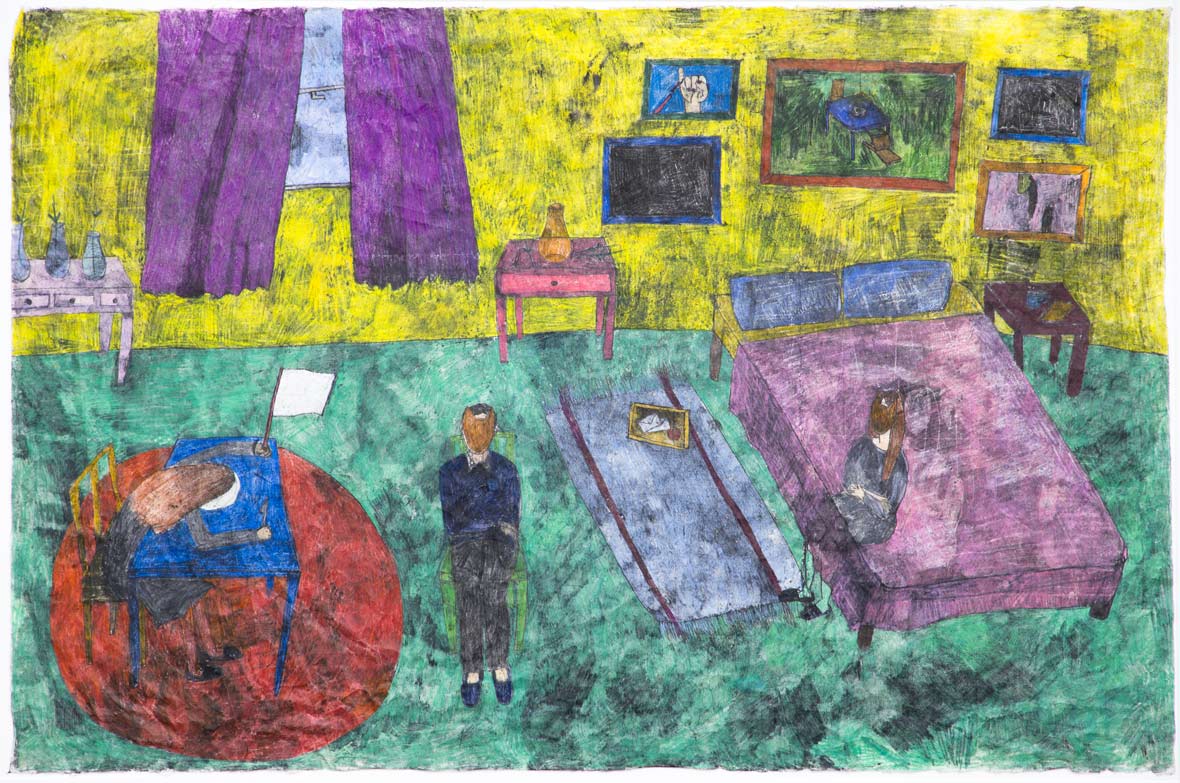 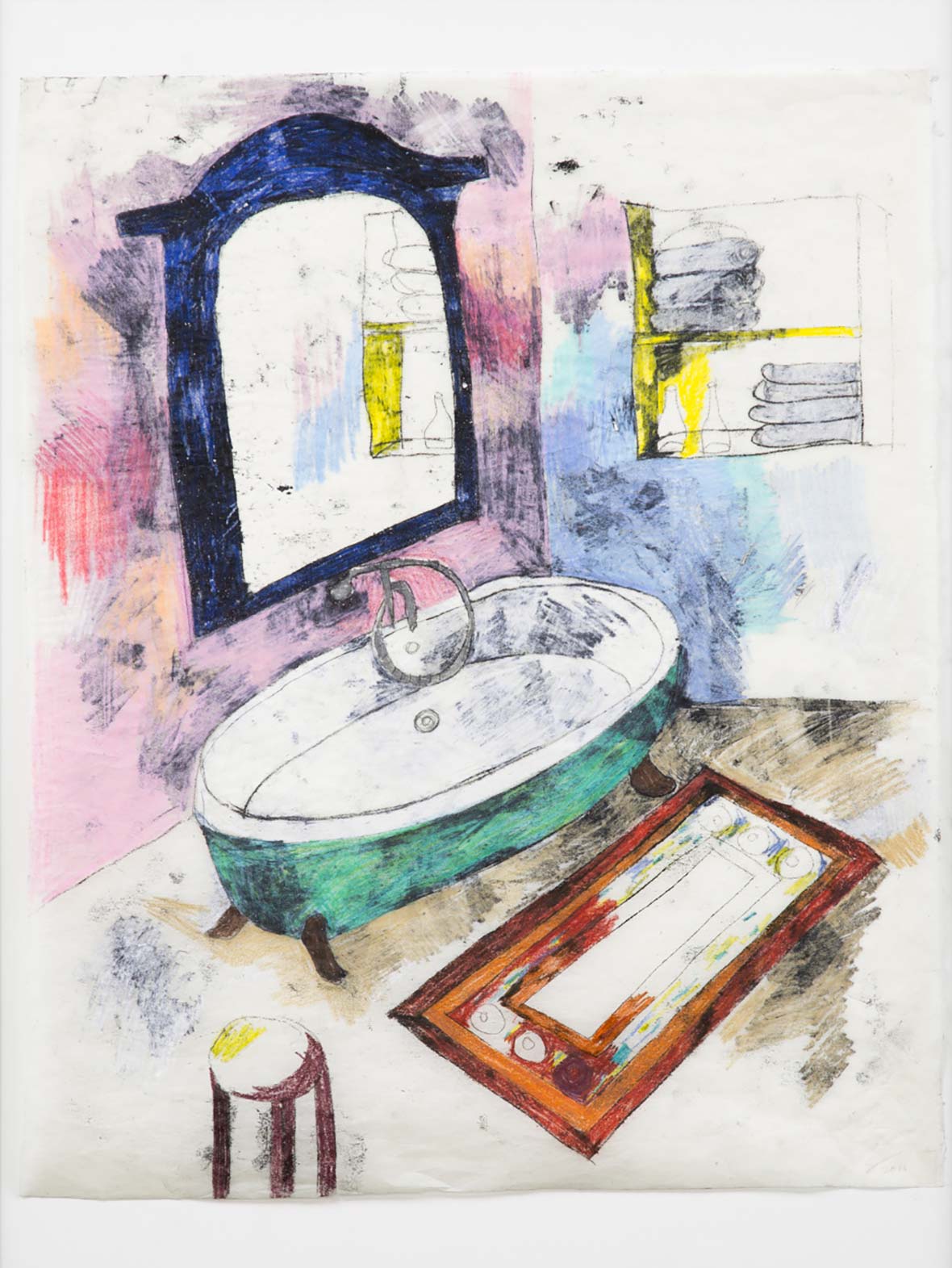 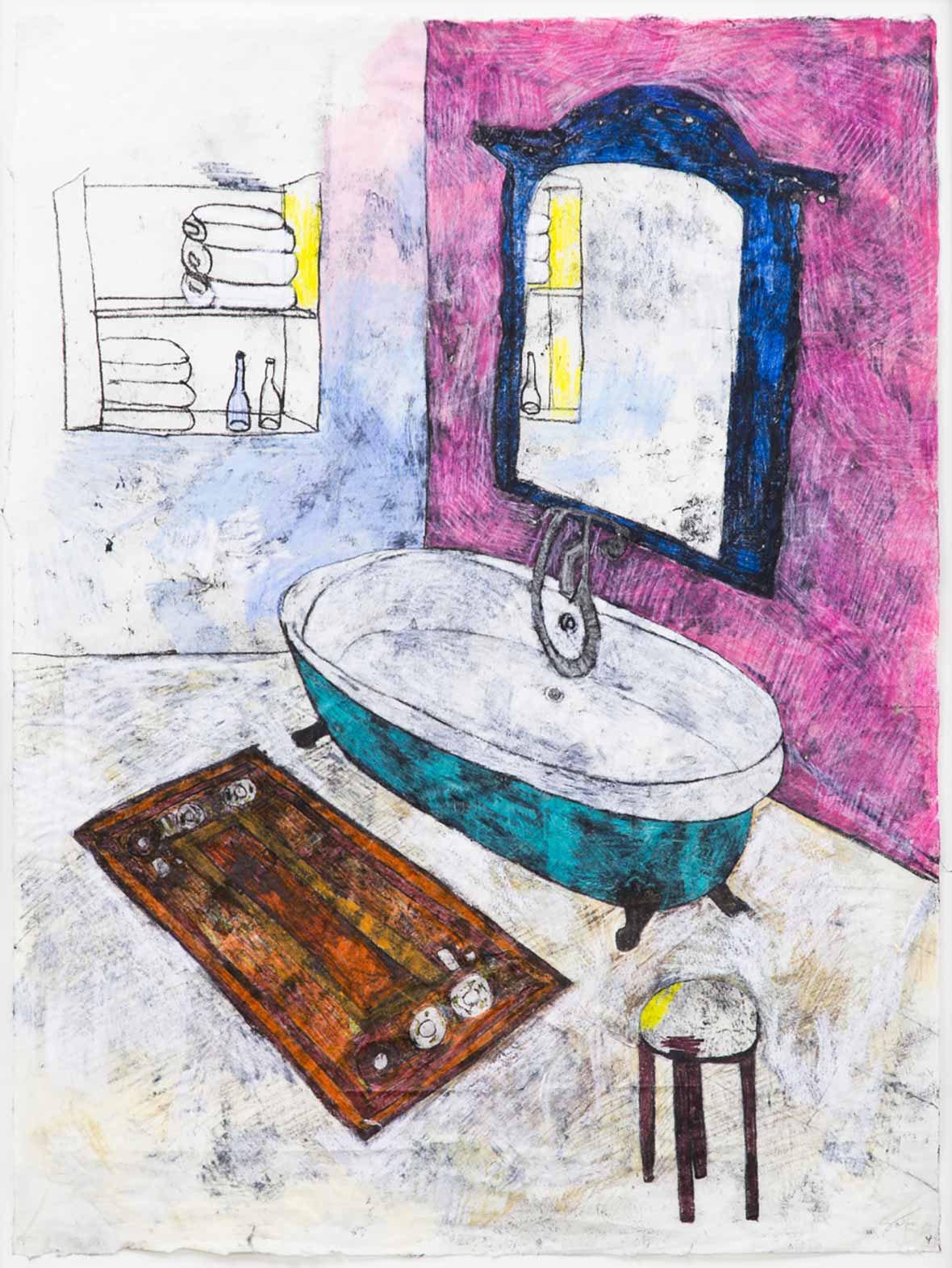 “Drawing was something I have always done, but more as a tool to communicate ideas rather than present it as a work of art,” Saka says. For her, the essential ideas of costume design and drawing are the same. “Many people think costume design is just like fashion styling, but it isn’t. It is thinking and imagining the life and story of a person. Of course it begins from very simple questions such as ‘where would this person shop’ or ‘what would she wear at night?’ – but when you really start to feel the characters, you start to think about their whole life and it was as if I was writing mini-stories about them that were not written in the script,” Saka explains. This thinking process is her favourite part of costume design, and for her, drawing is exactly the same thing. 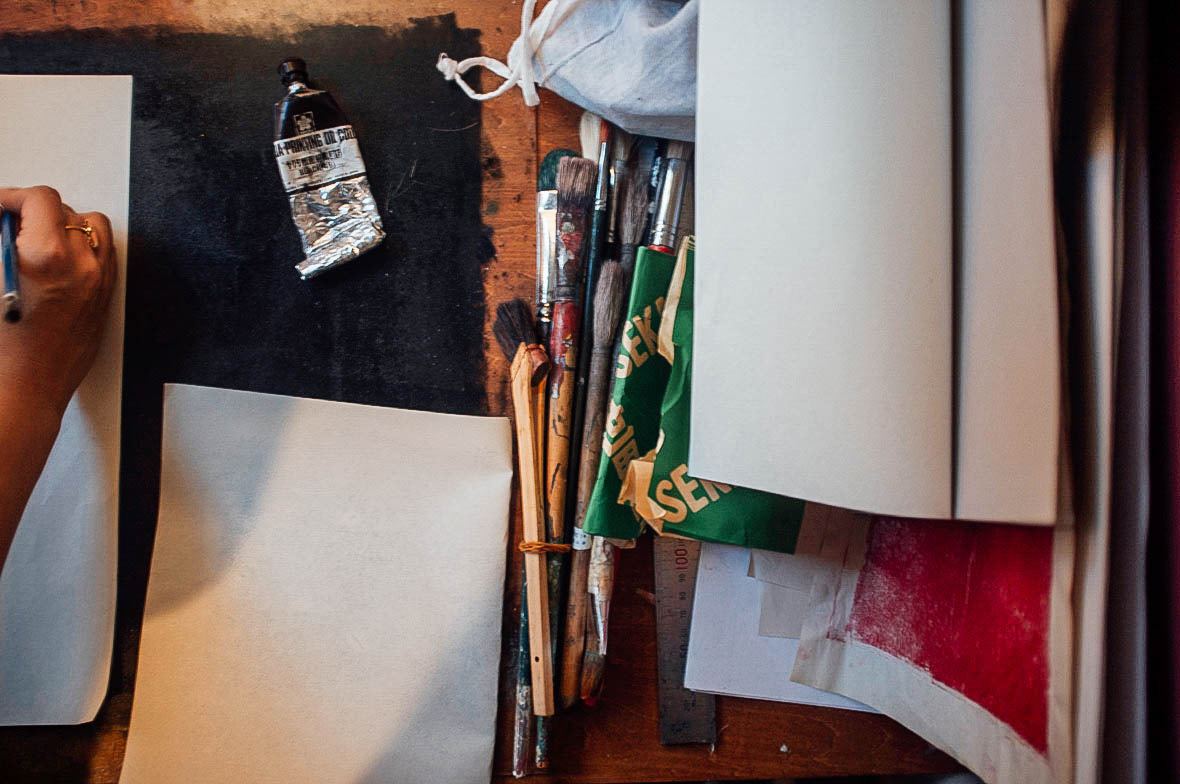 These days, Saka mostly does drawings and illustrations. She uses monoprint the majority of the time, but in terms of the medium, it is varied. Her daily drawings are usually monotone monoprints, but Saka also has made a range of coloured works using the monoprint technique. It is difficult to describe all the details of her technique, but basically she makes an ink board, usually using black or navy ink. She then scratches the ink onto paper using colour pencils. In the process, Saka intentionally moves the paper to get different textures. Her work actually always has two sides: the colourful side, and the side with monotone ink only. 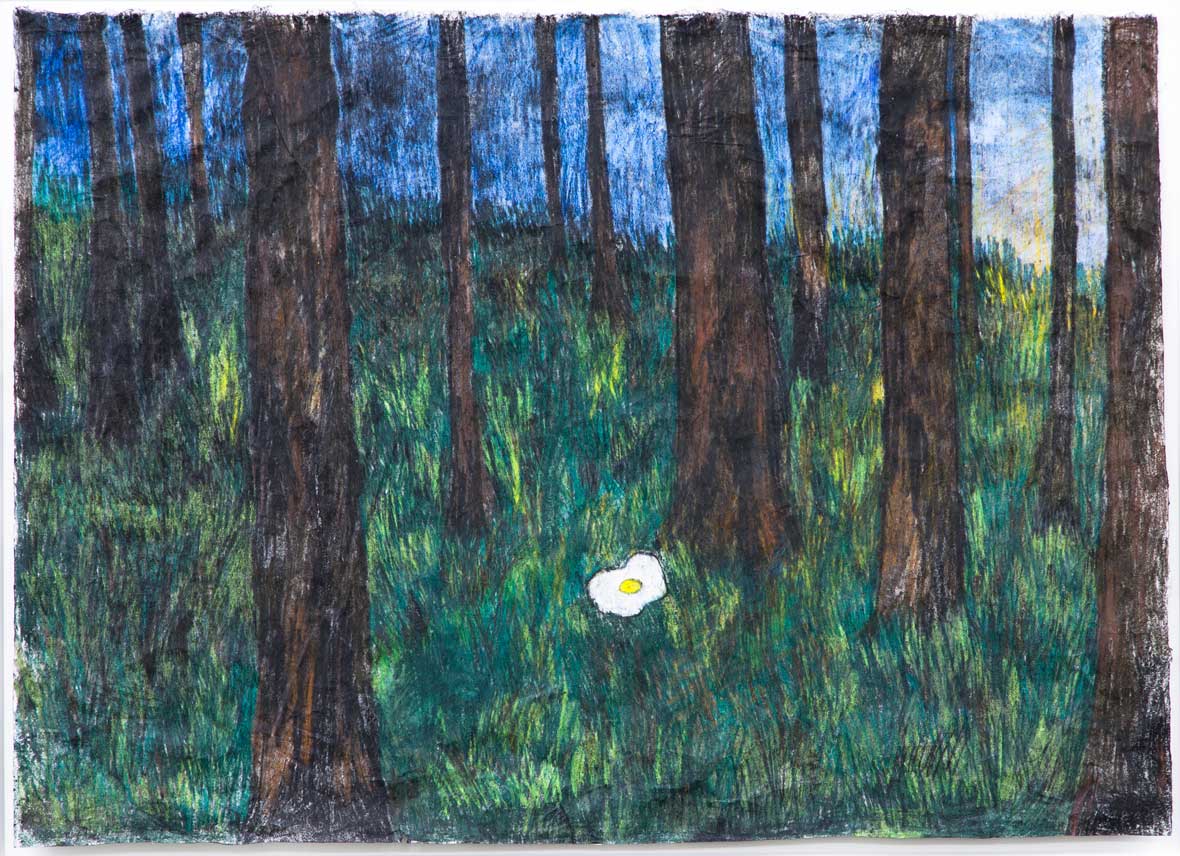 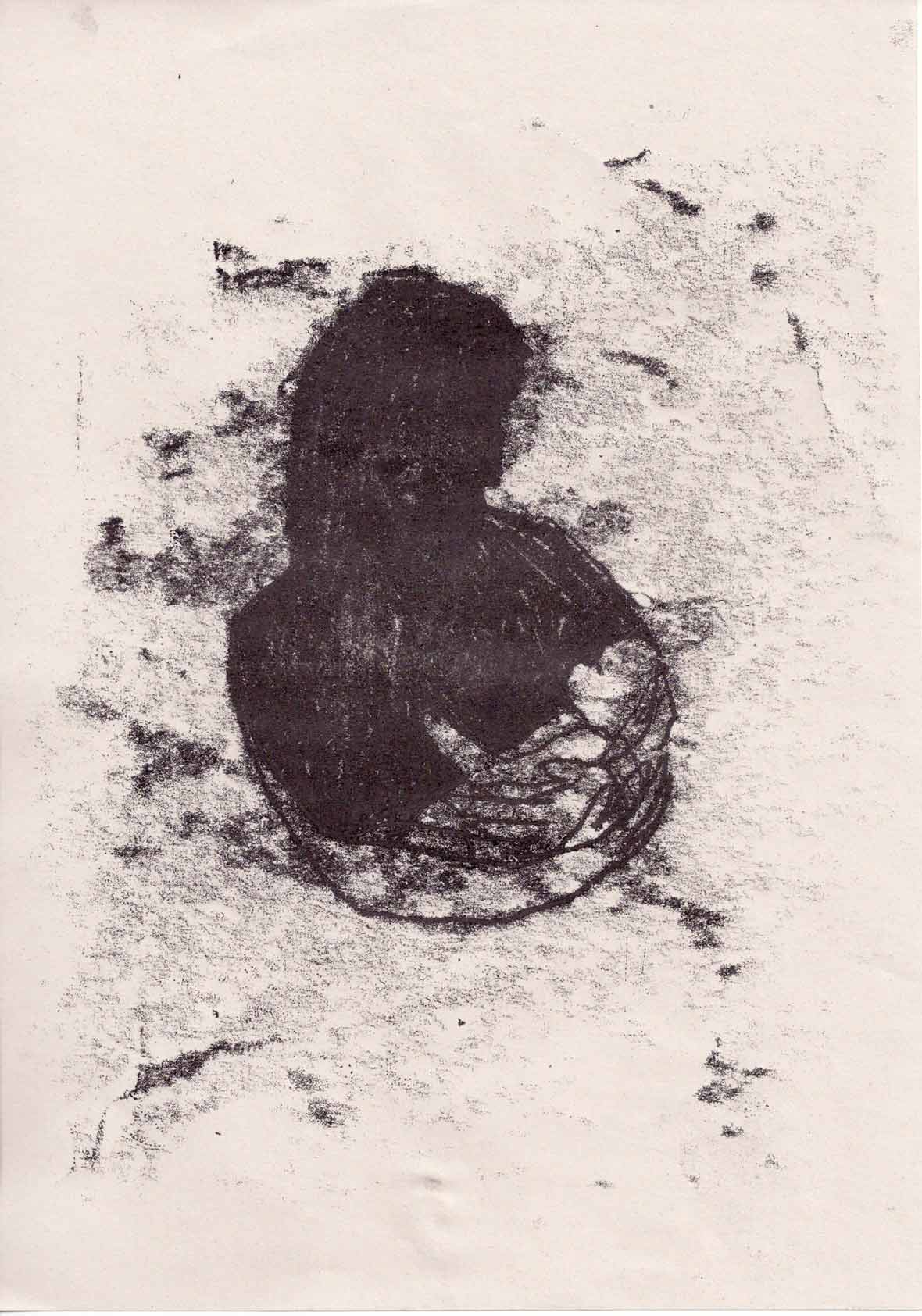 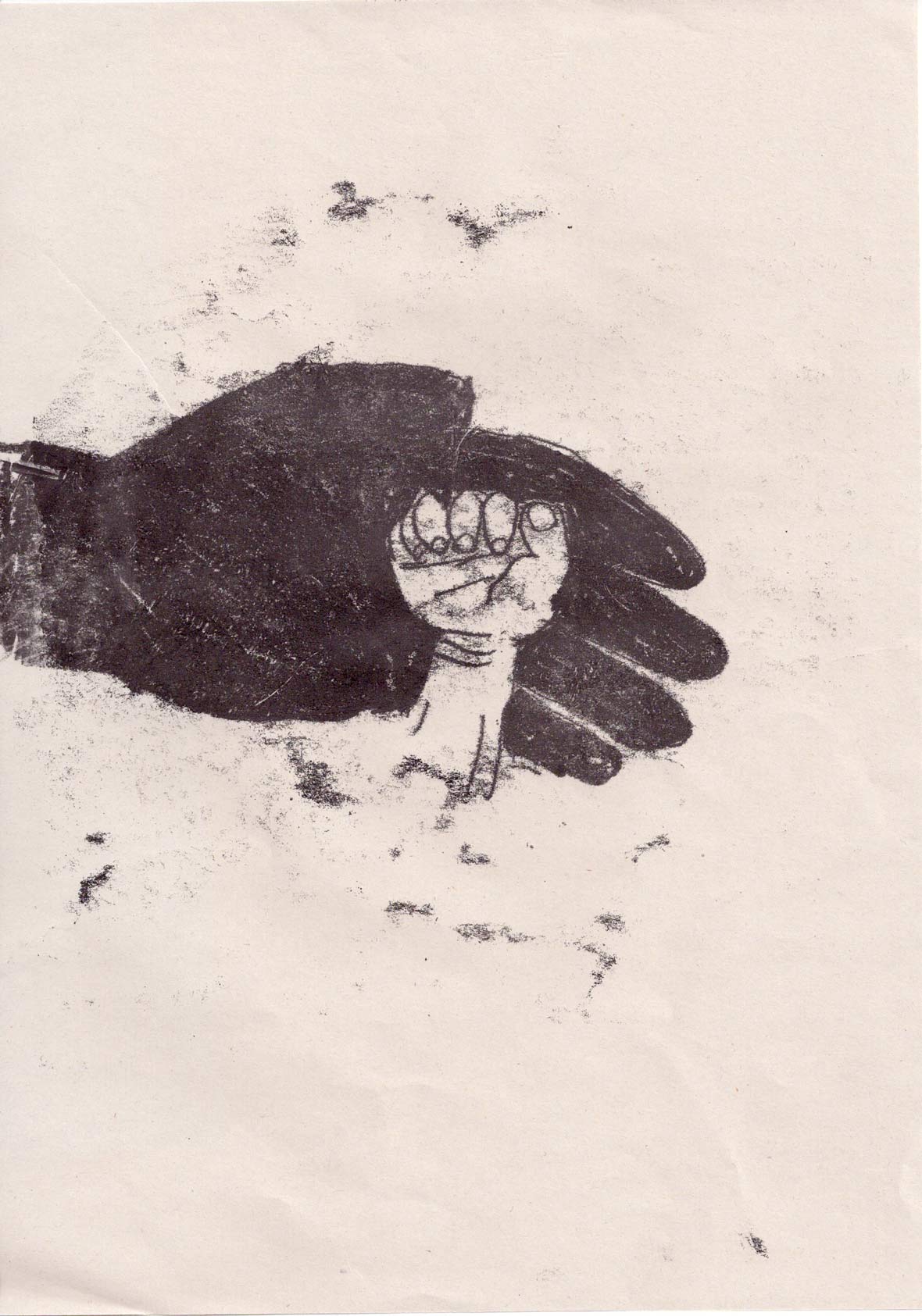 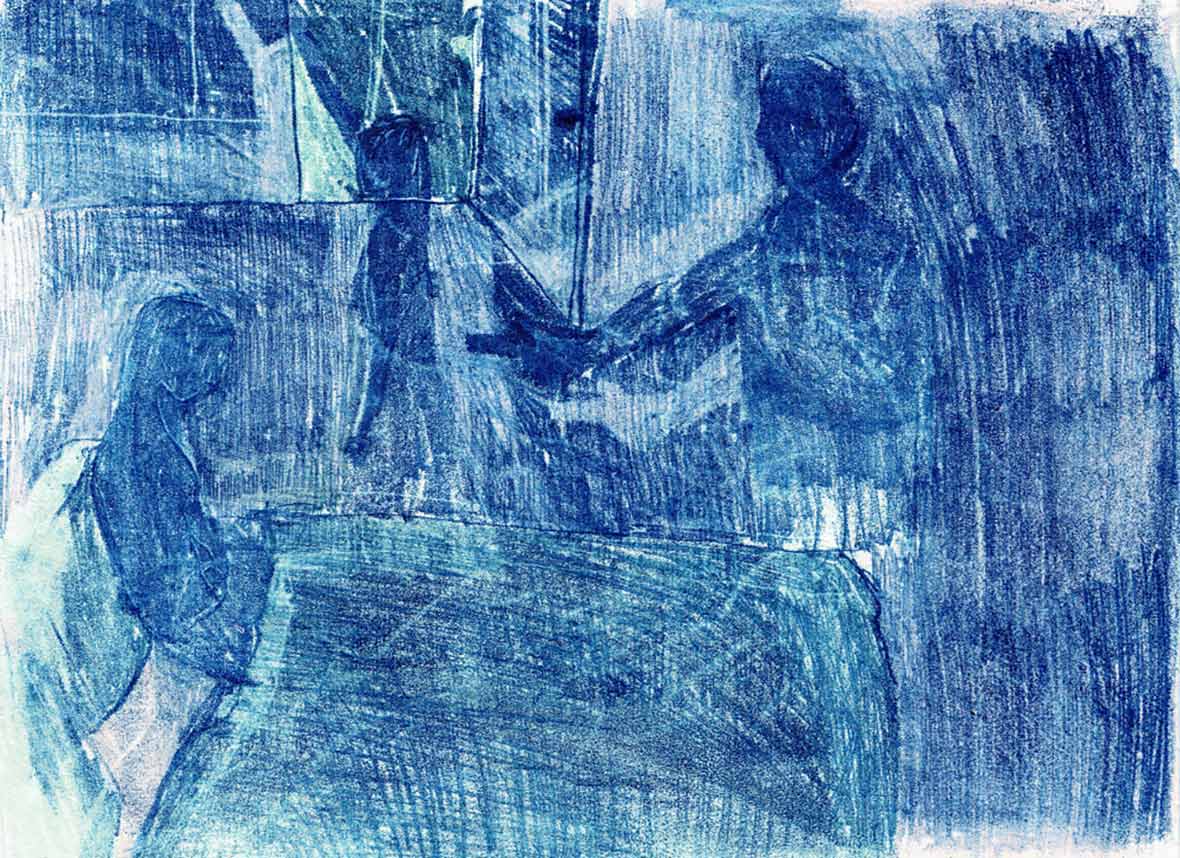 The main underlying theme of her drawings is memories. “I am very interested in memories and dreams,” Saka explains, “I am fascinated by how each individual processes and restores memories and what triggers them to remember those.” Her drawings tend to have narratives. In a way, she even makes a loose script and storyboard before she draws. The original ideas behind these stories come not just from her own personal experiences, but also from stories that friends tell her, from something she overhears on the radio, or even from a line of text she found in a book. It is not a full proper script – more like scribbles of words or just a few lines of quotes. Saka typically names her work after extracts from these writings. 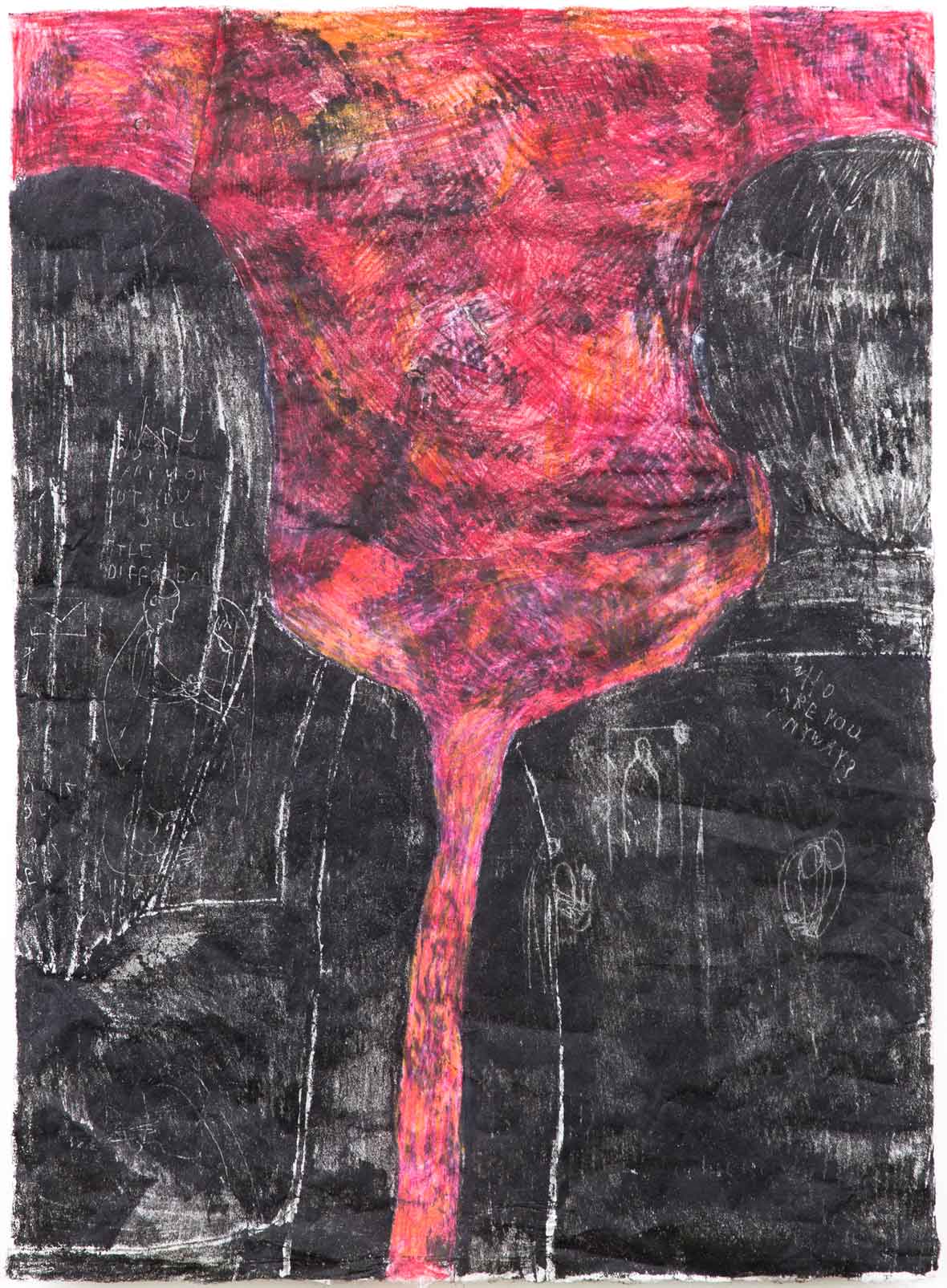 Saka admits, “I hate to be that person – you know ‘the Asian artist who grew up abroad who is searching for her identity and draws about it’, but it really is a huge part of my practice especially after I moved back to Japan.” In fact, she has been working on one piece ever since 2012 about that subject. The project is still a work in progress, so Saka doesn’t want to give away too many details. What she can reveal though is that it is a 3D art piece about her identity. Aside from this, Saka also hopes to do a show abroad soon, wants to illustrate a novel and some poetry, and simply to continue drawing. 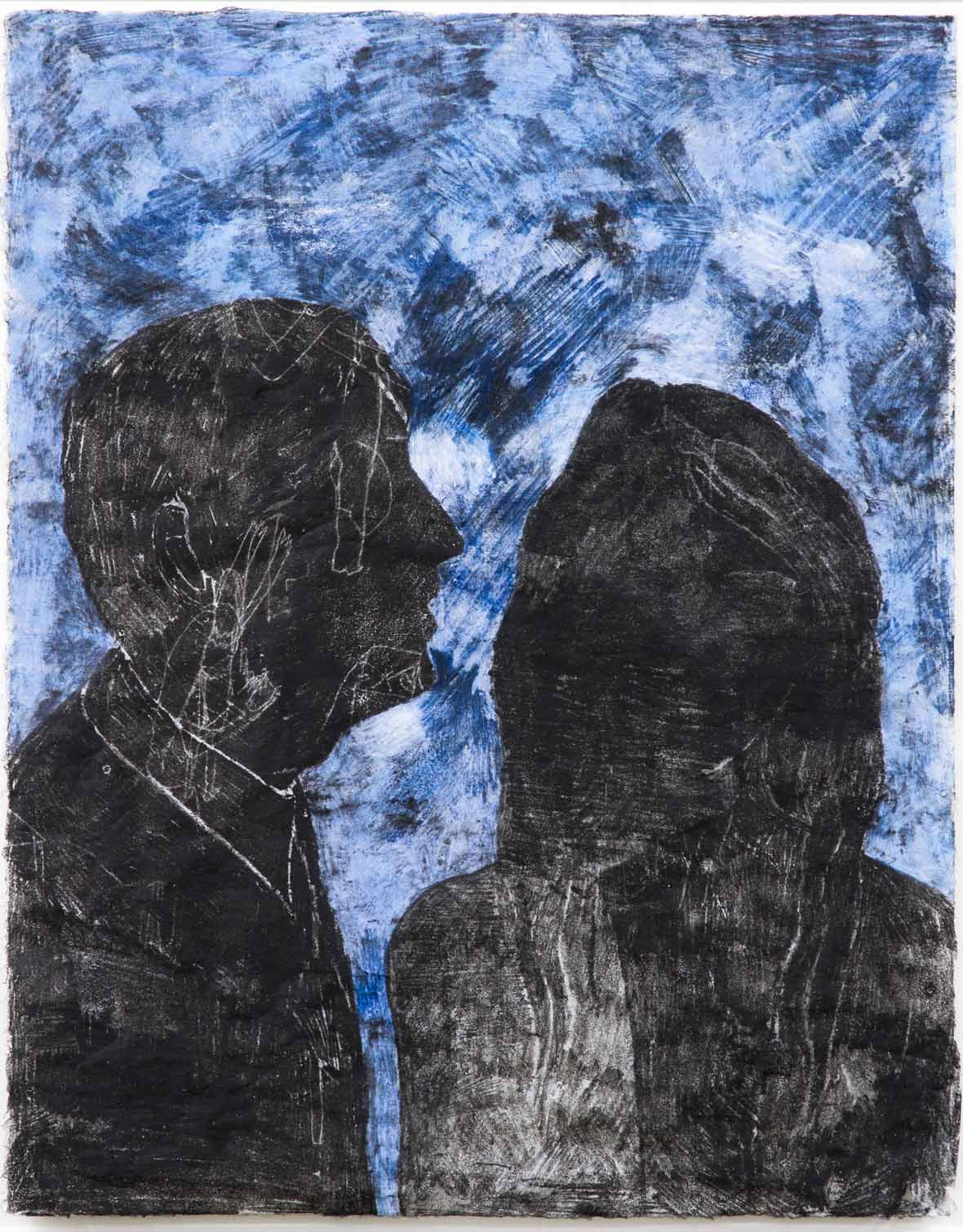