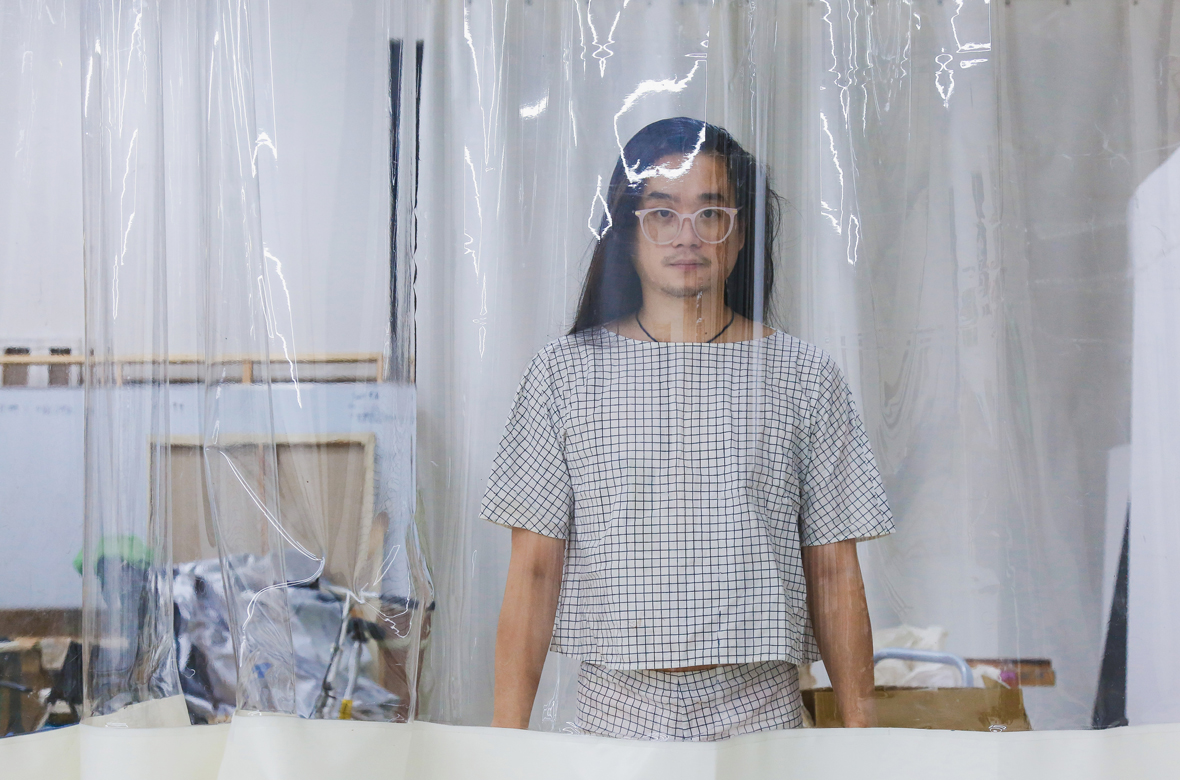 Right after receiving this brand new album of Li Daiguo, I played the first song and felt like there’s a beam of light blooming over my head. A soft fire was being pulled when the wind was blowing in my heart.

Although Li Daiguo got a start of classical music from a child, by learning cello and piano, and had learned erhu and pipa in adolescence, but afterwards he came into contact with more regional music, like Finnish folk music, Karnatic music of South India and the mbira in Zimbabwe. The instruments he has played are also hard to count out. He usually uses them to jam, especially pipa, cello, guzheng, bawu and piano. He prefers the vibration of acoustic instruments. Several years earlier, Li Daiguo remolded the prepared piano to make it almost become a synthesizer. The mechanical resonance of acoustic instruments is strong, long and detailed. It’s so sensitive to the dynamics that it has been able to have daydreams inside.

Listen to select tracks below: 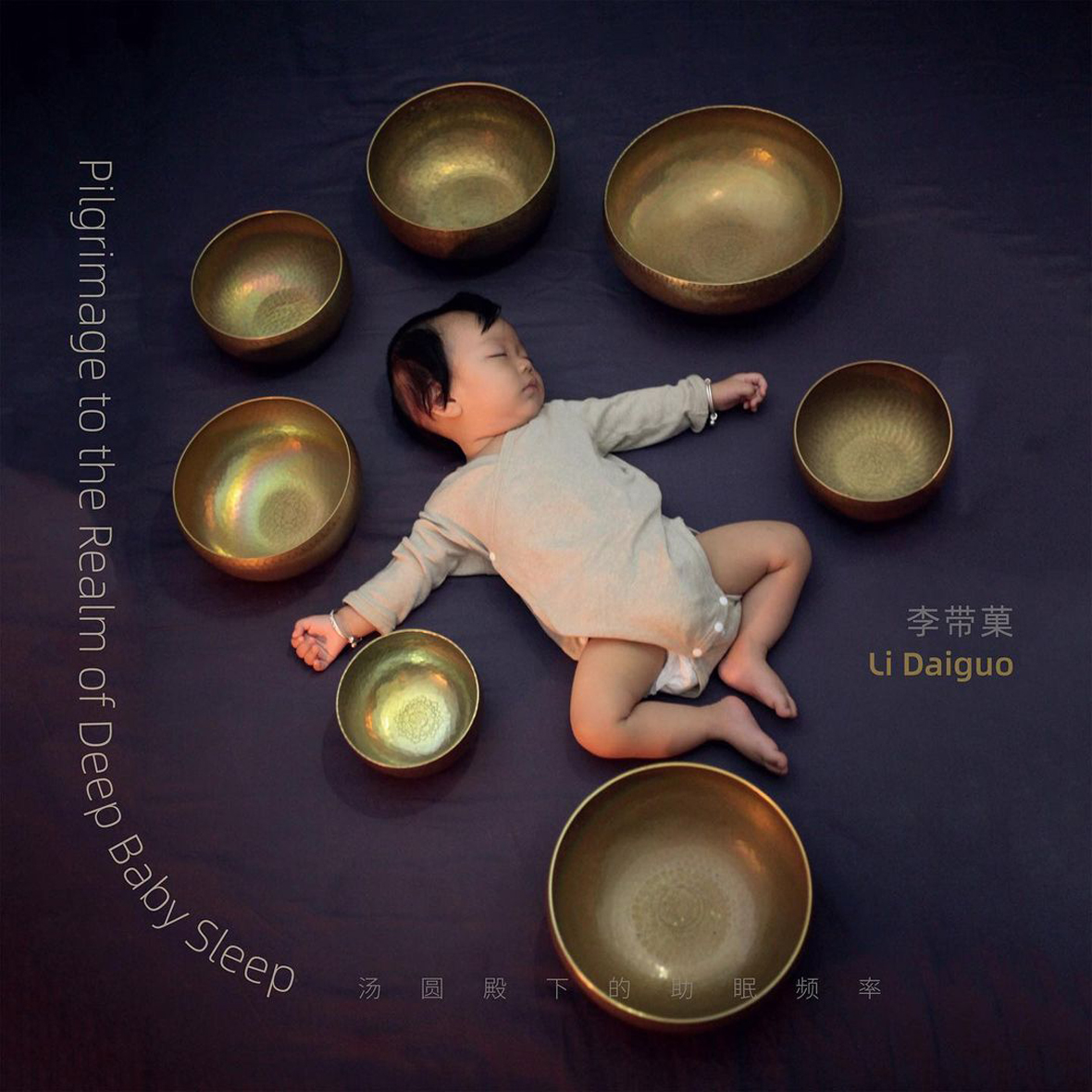 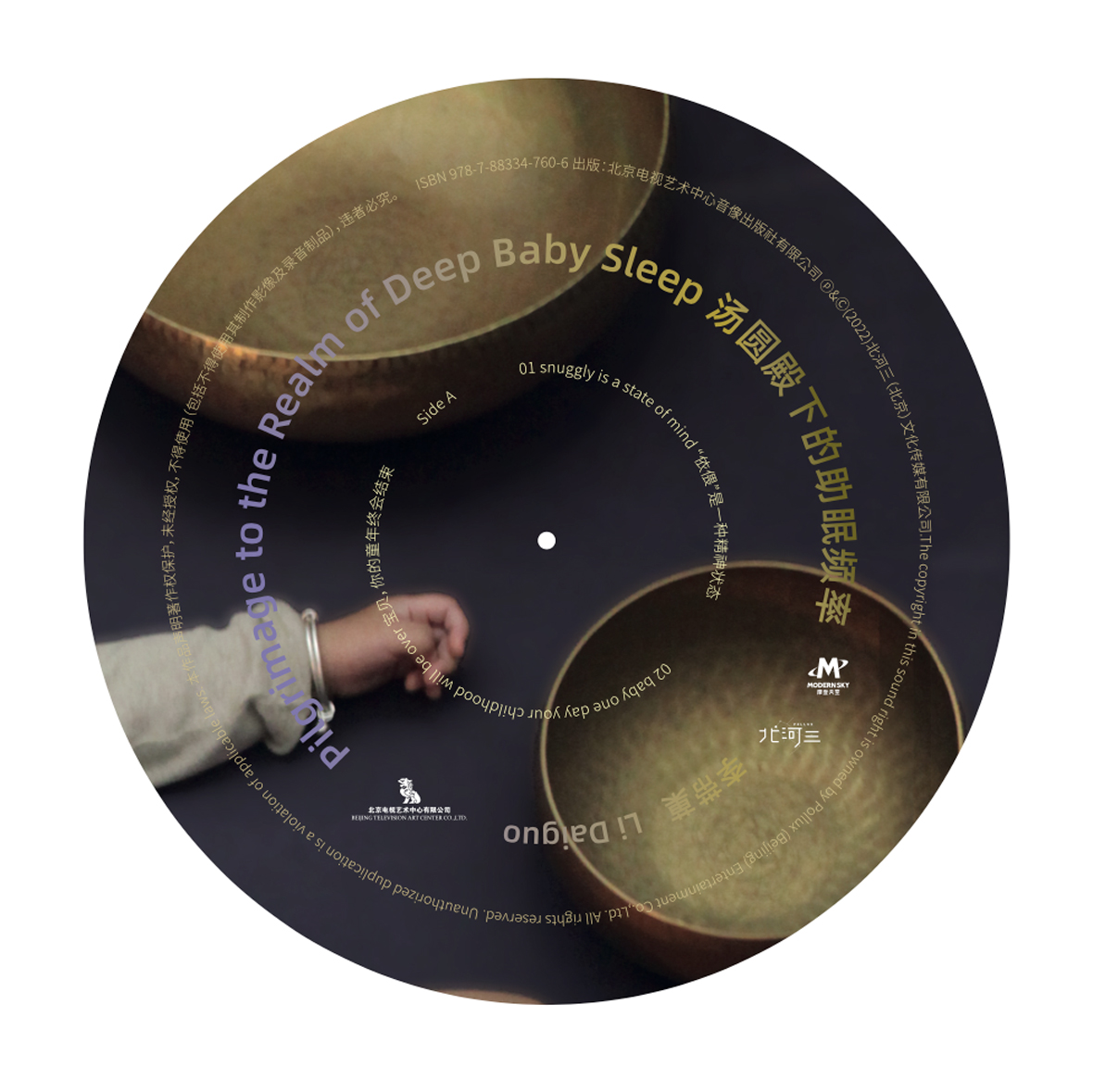 But this time, Li Daiguo simply lets you put down yourself, putting you to sleep. 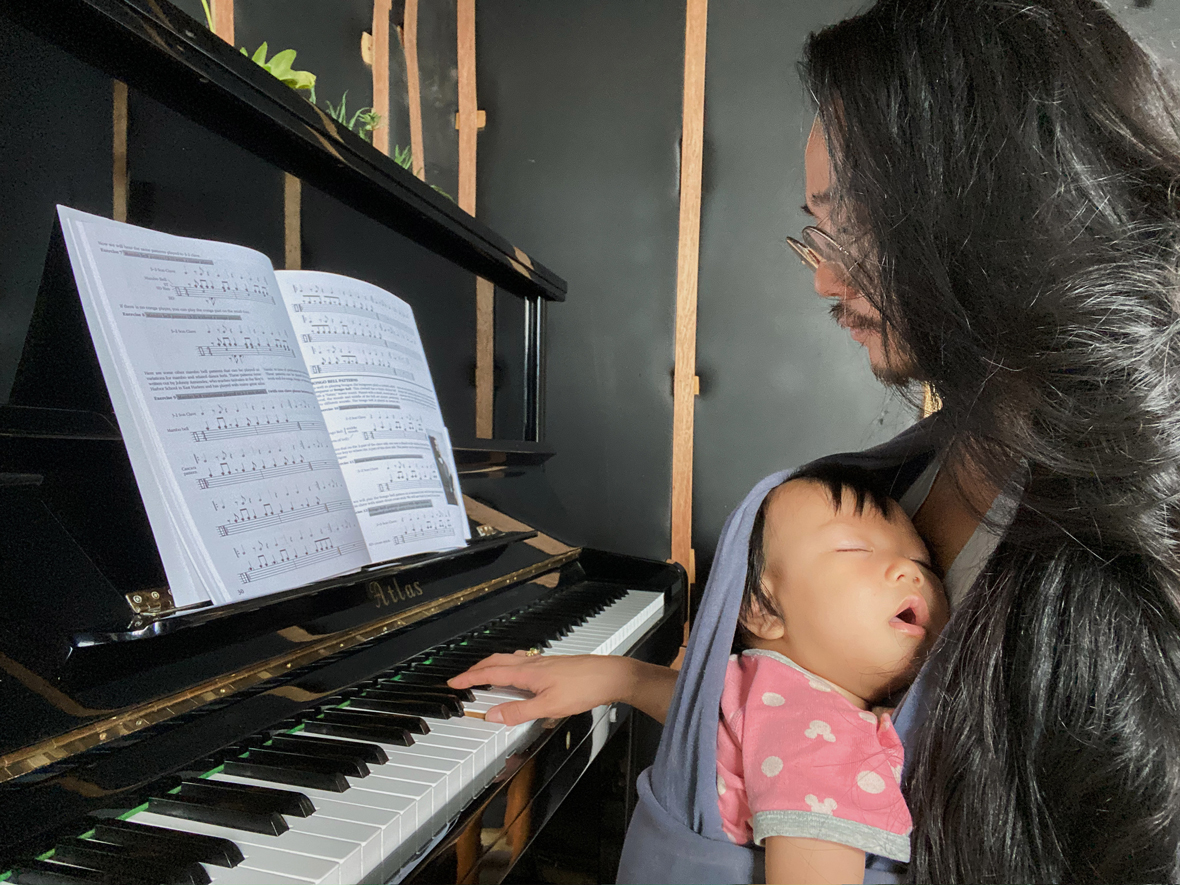 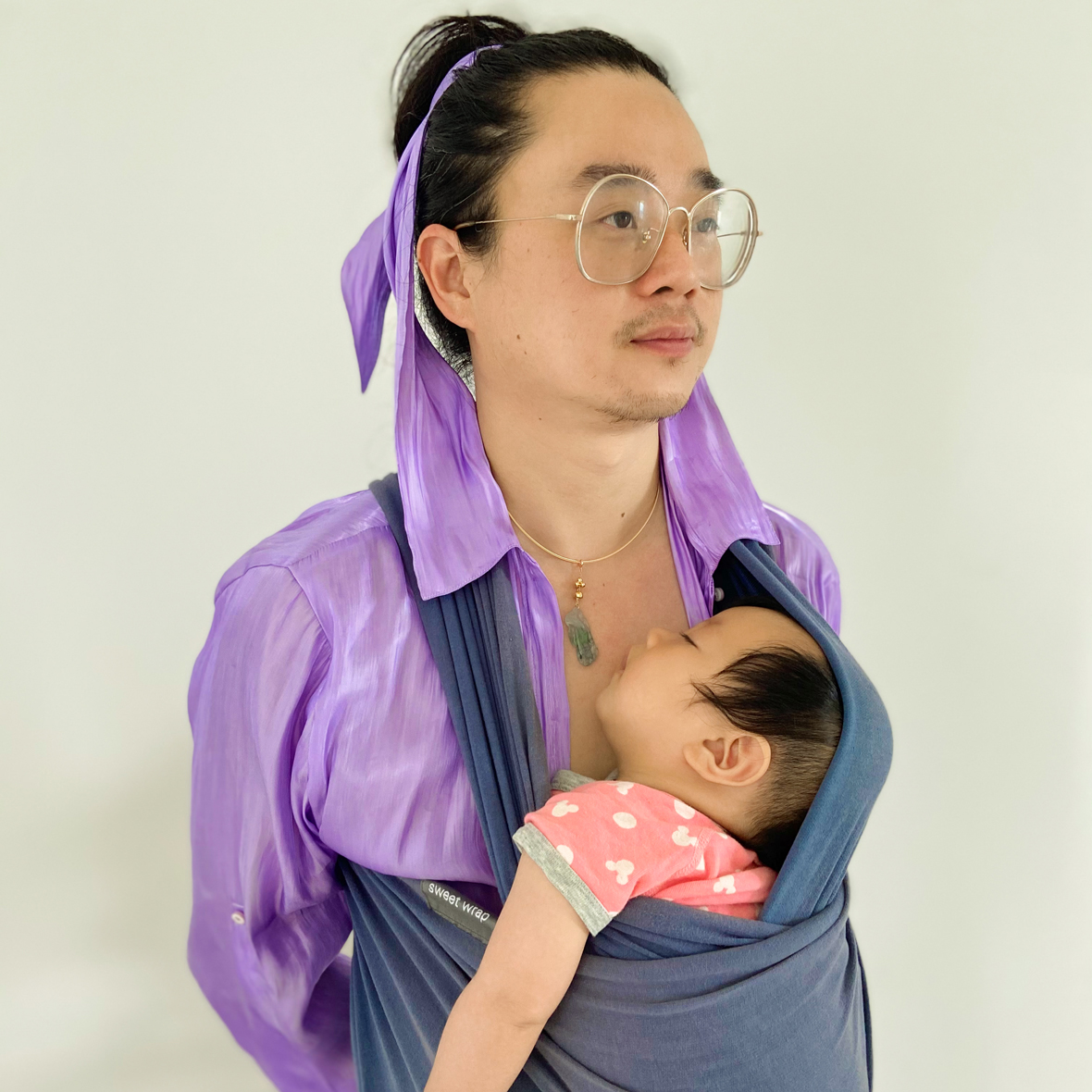 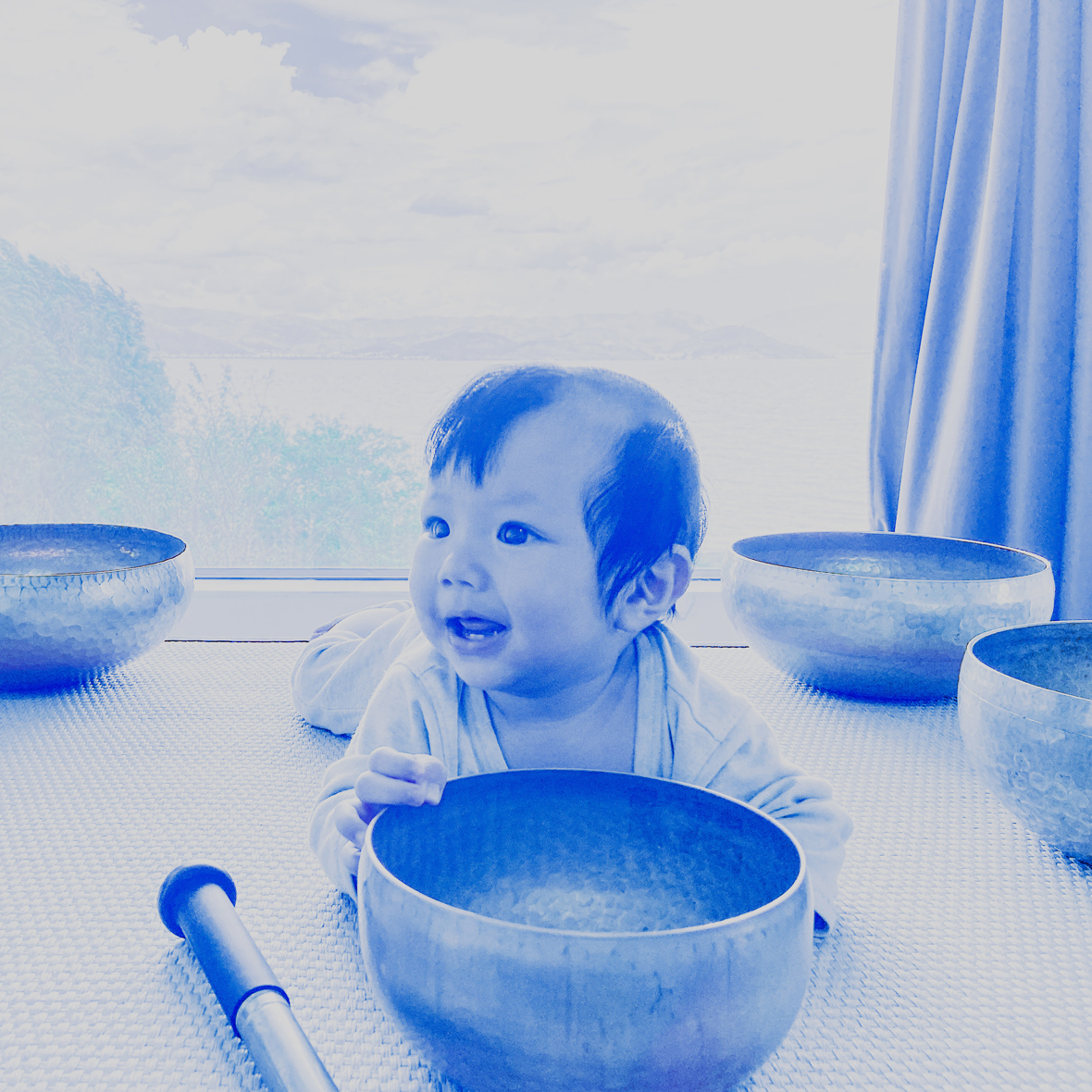 In the second song, i heard shake and daze hidden in the notes, and the soft fire before climbed up to the tip of the candle. Go to the third song, although it’s unable to measure the temperature of the song, it was heard like cooling down, humidity rising, fogging, things flickering, it finally came to your hand but teased you for half a day. Look at the title of the song, it was called “stop pretending your eyelids aren’t heavy.” When it came to the fourth song, it suddenly became flat again, like waiting for you in the distance.

And then the fifth, the shining star floating up, the clouds fluttering away, the reflection of the pool below, somebody treading water, how rich the gradation is!

Juts in this way, keep listening. Sometimes there were singing bowls joining in.

Listen to the next few songs, it already felt like sometimes i drill into the wave of a note, talking to myself, sometimes walked a long way alone. But till the end, everything only turned into a few minute bubbles. 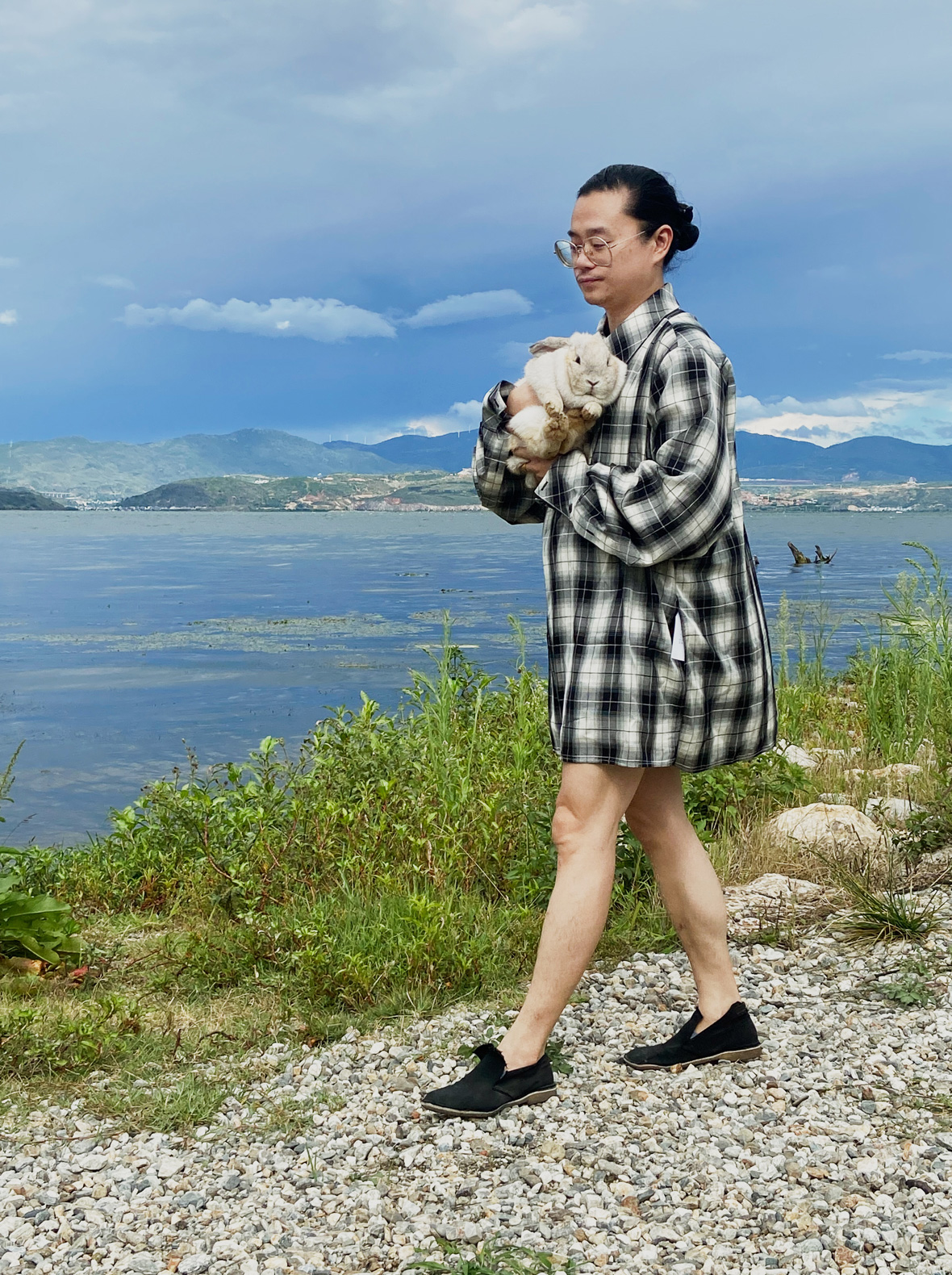 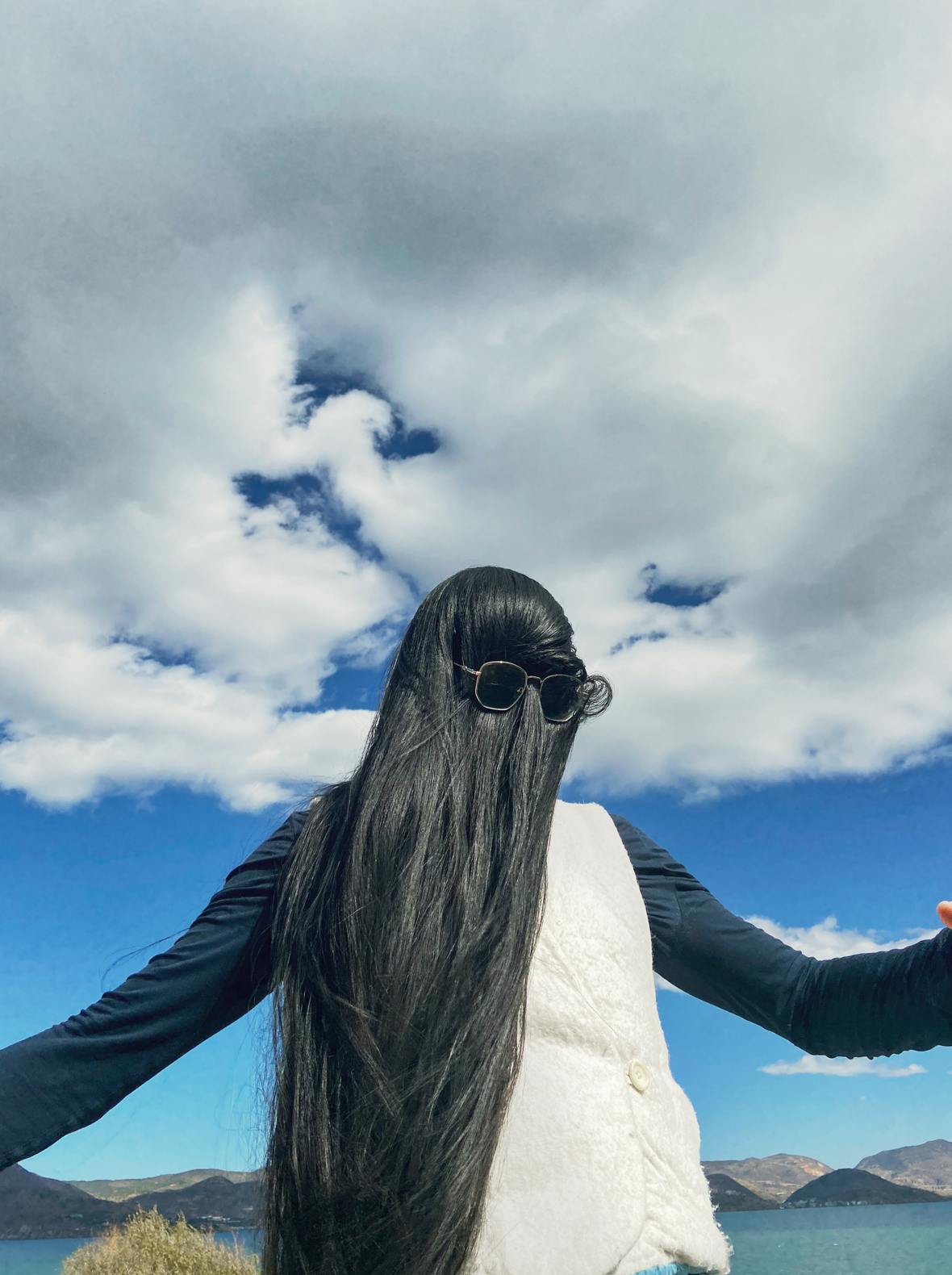 I look out of the window, night like the dark sea, distant windows shining like some floating ships. When ill, there are always different visions. Some wet and endless sour ooze out of the joint gap, like fogging. Fogging exactly, Li Daiguo said this album was fog, too. I listened slowly again. See, you’re allowed to spread your body inside peacefully, rippling away slowly, like tearing off a space without any reason, to breathe.

You poke your head out and look around the outside world. Everyone is always seeking medical advice all around, closing themselves off. The capital is good at selling fetter, making you feel the square brick always lack of a corner. At that time, music sells soft melting bone. When necessary right now, we may as well try to message our minds softly. Medicine and music are originally homology, in traditional Chinese character, “music” is only missing some “grass”, comparing with ”medicine”. Music is always a medicine that not only good but also not bitter. When mind gets clear and bright, body would be more comfortable naturally. Choosing the right frequency at the right time is generating resonance with life. 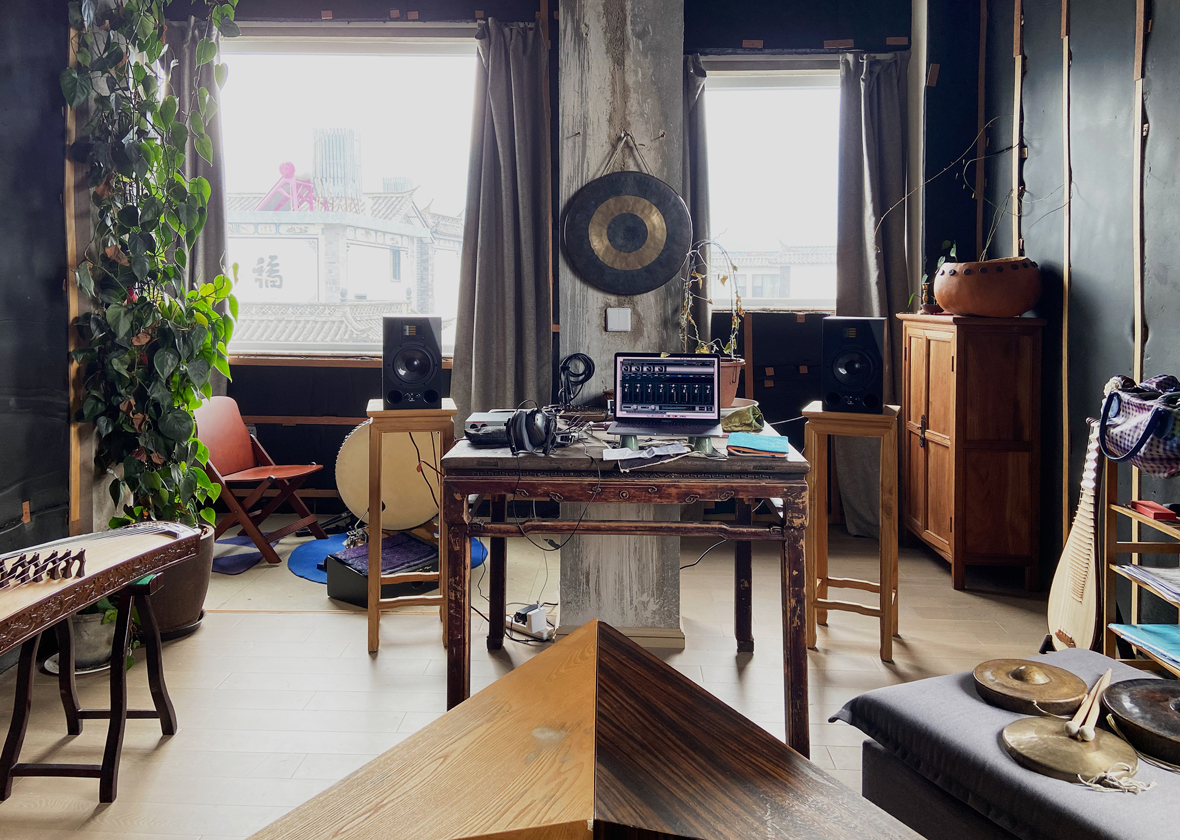 This hypnotic album of Li Daiguo builds many accesses and fragments with possibility in the note space, by different tone of piano. It’s allowed to empty yourself or fill it with imagination. Every note has its unique shape and texture that you can assemble them freely. Probably ever time you listen, you could find a different side, and every side would be a circle, pulling you feel yourself deeply. Even if facing a wall, you can go to a long journey. Between breaths, the journey is completed. Like sleeping.

It has deep strain. You feel like you are not the object of being told any more, which brings you some comfort temporarily. With no beginning, with no end, the presentation of meaning is not important any more. “snuggling” is a state of mind.

The album Pilgrimage To The Realm Of Deep Baby Sleep is currently only available on overseas platforms as Apple Music and Spotify. Domestic streaming media has not yet been officially released. Support the physical vinyl records please click the link.