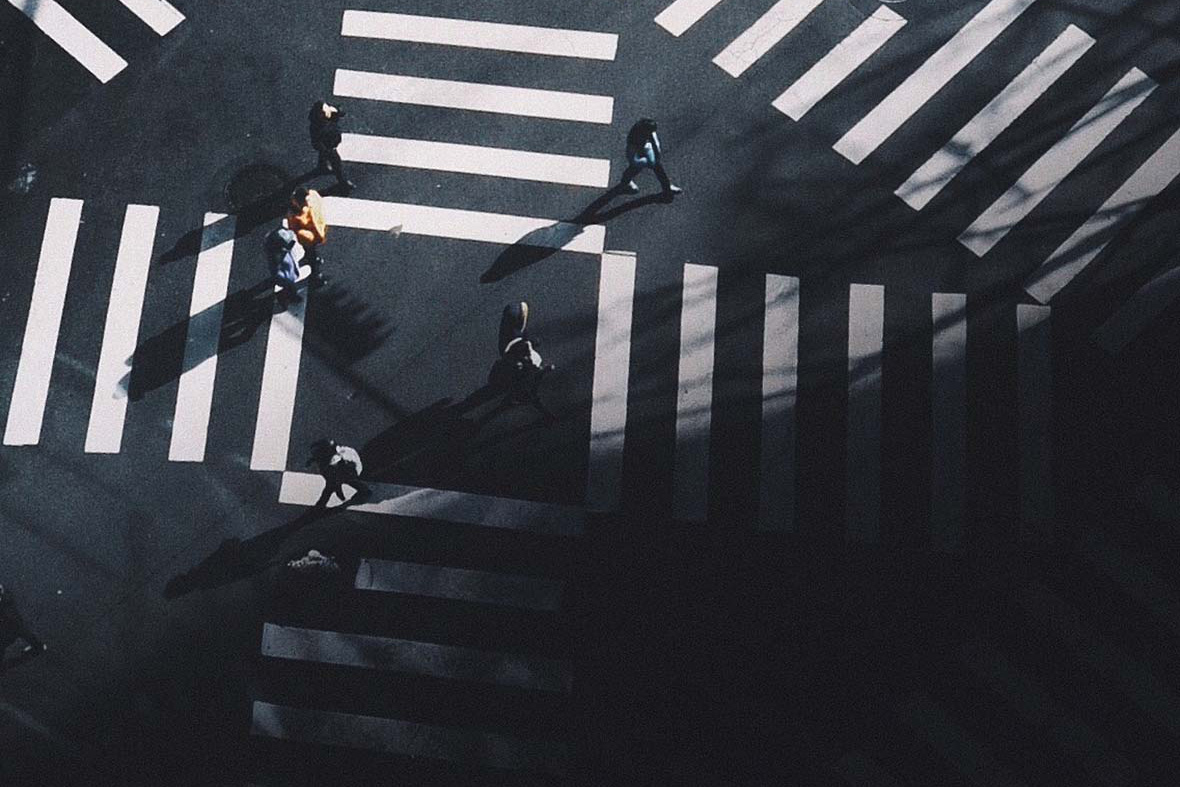 Jusung Hyung is a freelance director and photographer based in Seoul, South Korea. He first became introduced to film and photography as a young boy when his father brought home a DSLR and a film camera. Awestruck by these devices, the ability to manipulate time by recording and playing back images would become a lifelong subject of fascination for Hyung. 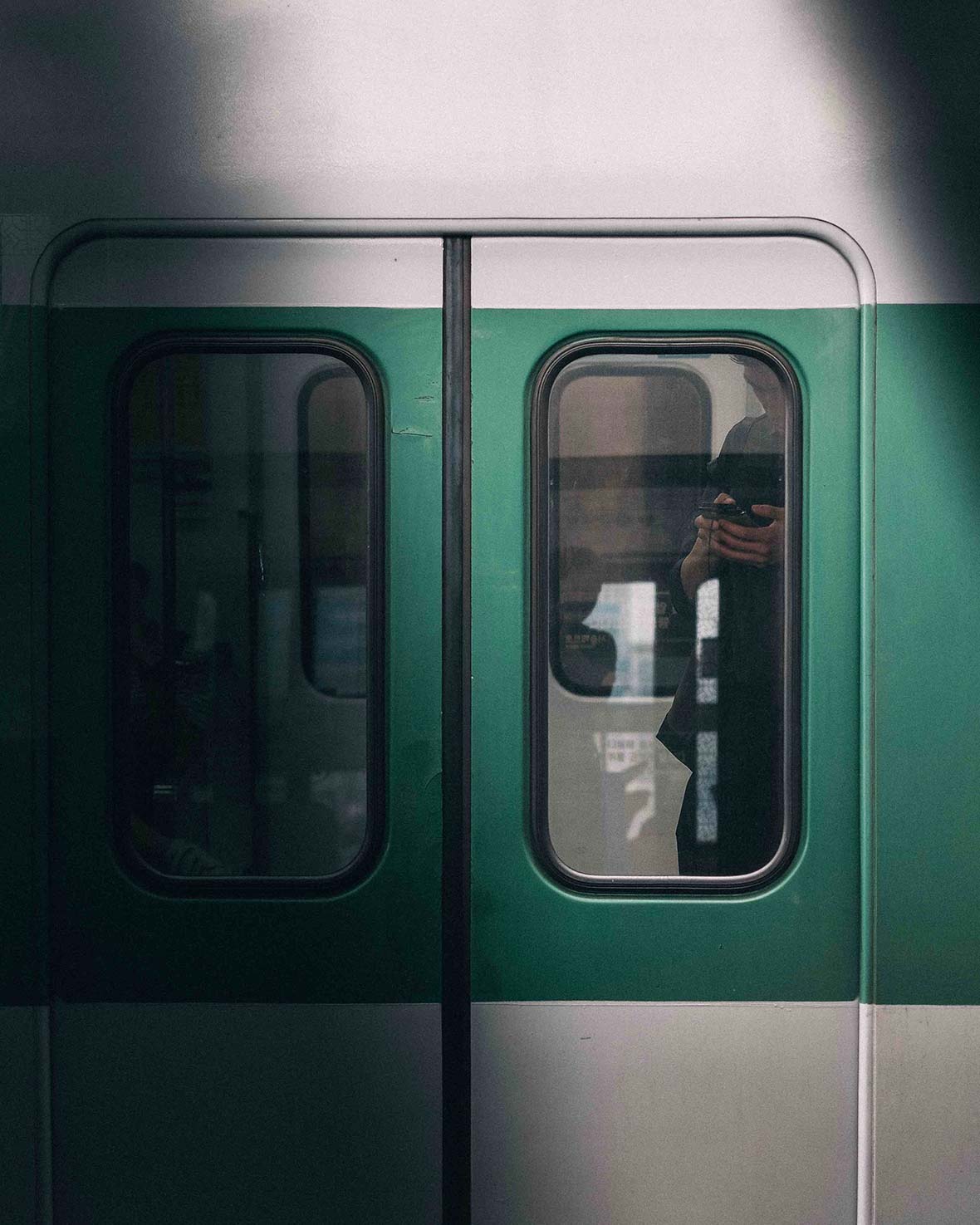 While interested in both, Hyung clearly defines his personal relationships to the parallel mediums of film and photography – filmmaking is his profession, while photography is his hobby. His approach and philosophy towards these two mediums are interconnected, but also fundamentally distinct from one another. Hyung tells us, “When speaking of the difference in method of approach between filmmaking and photography, it’s first important to understand that because film is photographs in motion, the camera’s movements, the storytelling, and the chemistry with the actor are important. Photography is about trying to deliver the message shown in the photograph. If I was to use literature or the act of writing as an example, filmmaking would be like writing a novel or an essay, while photography could be viewed or expressed as a poem.” 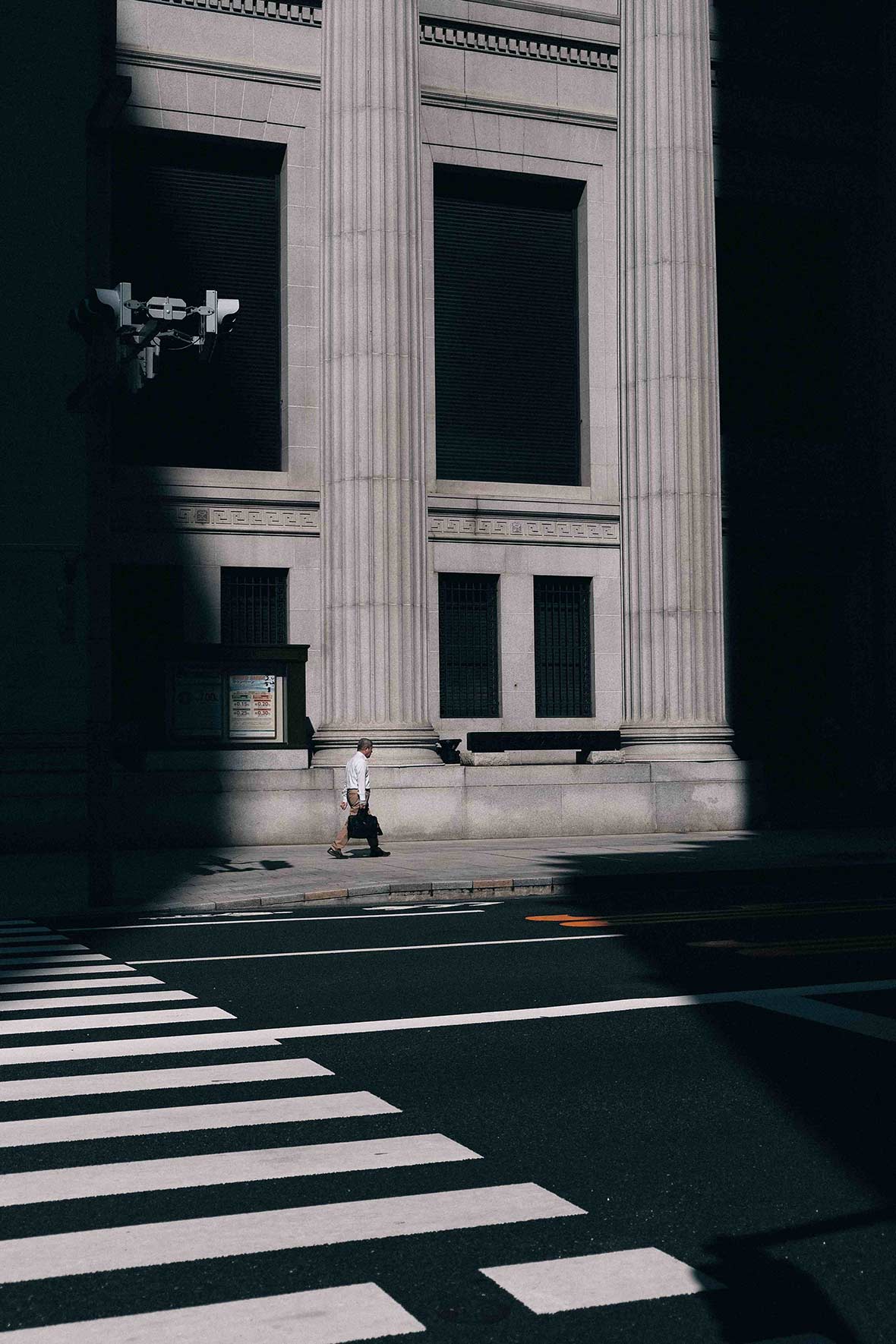 Deeply reflective on the philosophical implications of capturing images, Hyung muses on the differences between English and Korean when it comes to how language shapes our everyday perceptions of photography: “It’s something I think about everyday. When I think of the origin of the word photography, in English, the word ‘photography’ can be broken down into two parts to mean light and illustration. However, in Korean calligraphy, the word means to express and show a real scene in its original form. I find the difference in interpretation and understanding of the word very interesting. Personally, the Korean interpretation of expressing and showing an image in its original form is a little bit closer to what I believe.” 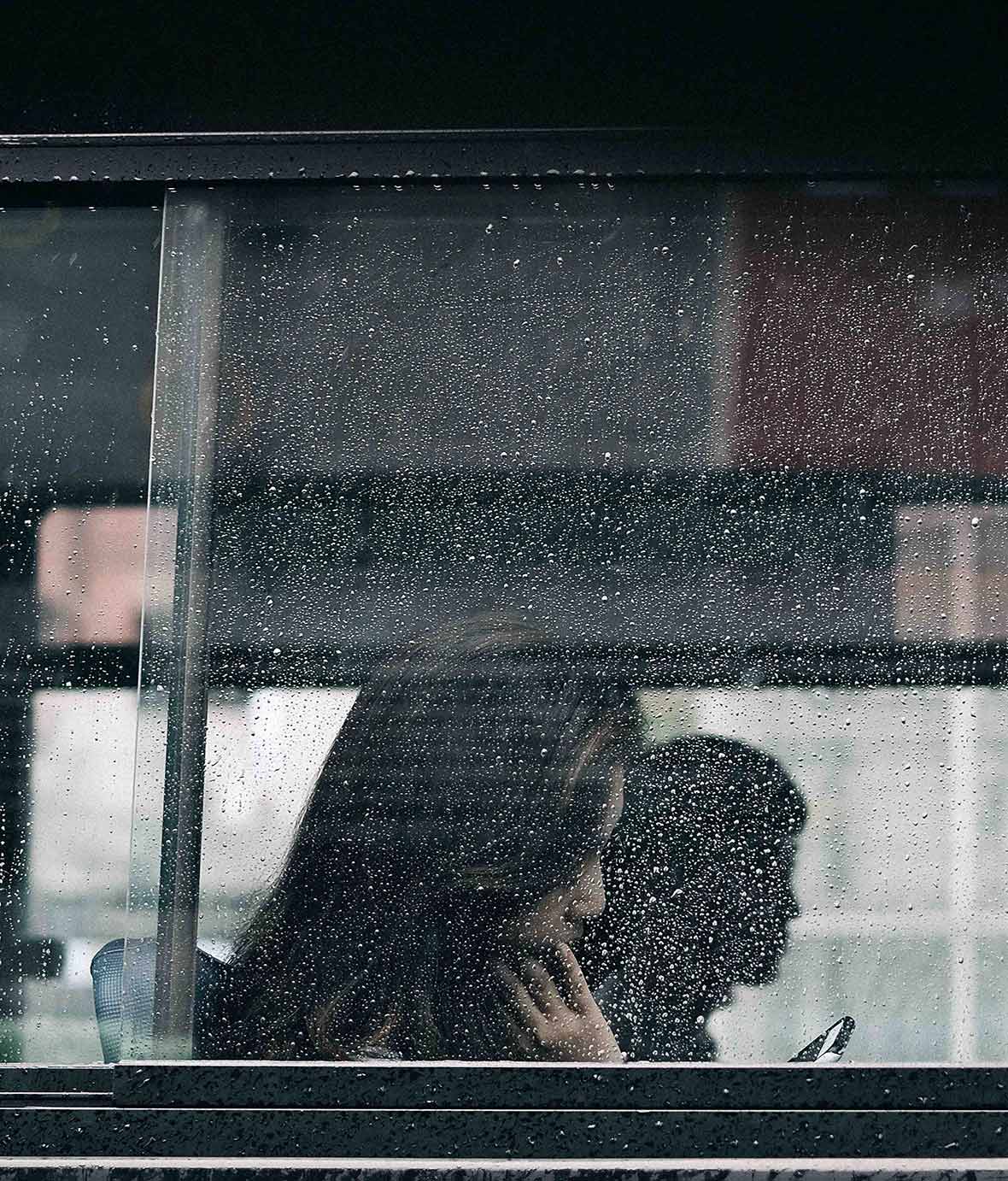 Instead of being limited by preconceived notions of personal style, Hyung views his photography as a developing process: “Rather than seeking my own person style or aesthetic, I would say that I wait and observe to see the results of the capture. I would say that until now, I’ve still been in the process of discovering my own photographic philosophy and themes while taking pictures. For me, the important thing is mostly in becoming a photographer with a deep and nuanced eye for pictures.” 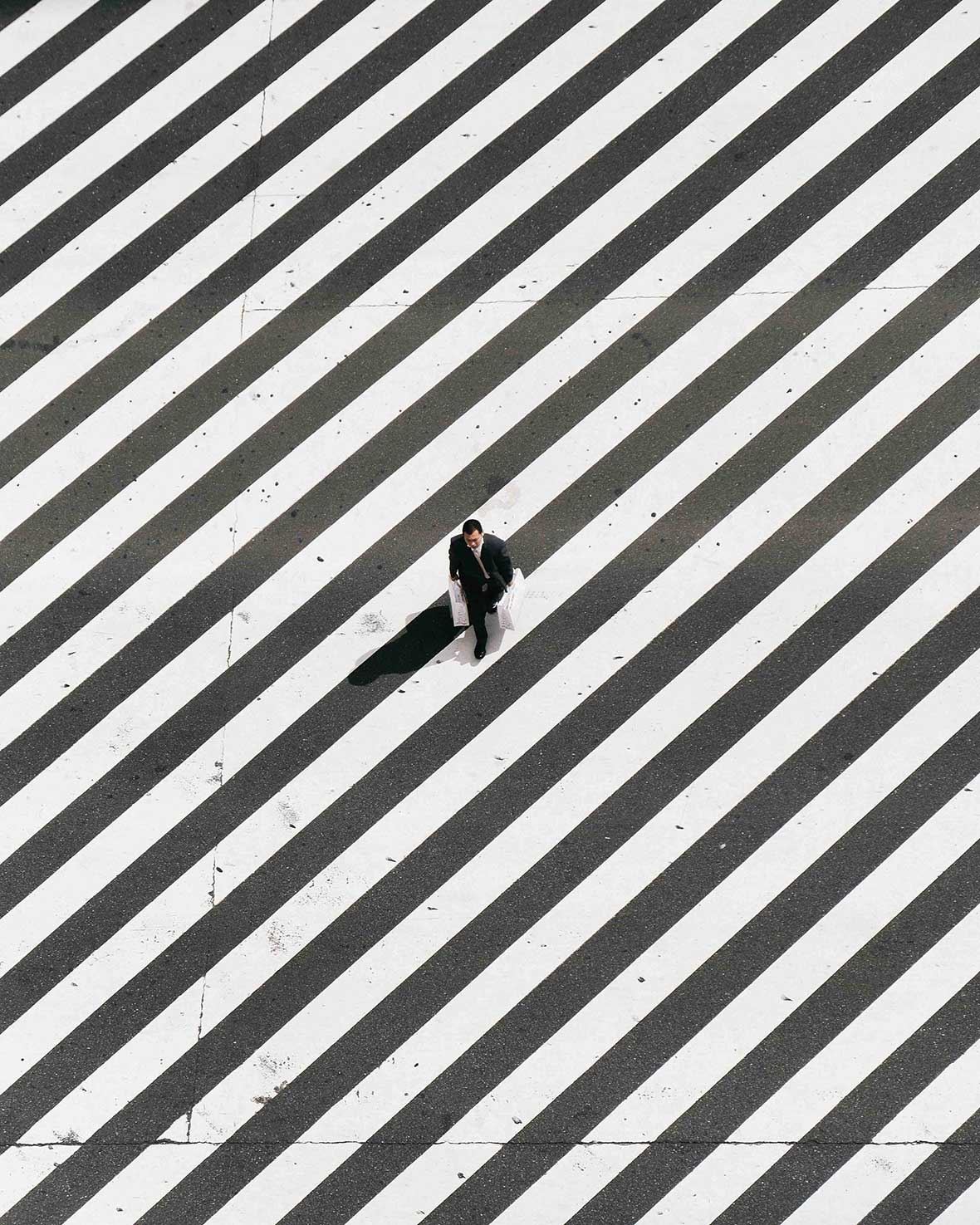 Despite the positive exposure that he has recently received for his photography via social media, Hyung remains humble and stays devoted to refining his craft. He says, “Many people call me an artist of photography. However, I don’t feel I’m good enough to deserve that title just yet. When I establish my personal photographic philosophy in detail, I’ll be happy to be called and to call myself an artist.” 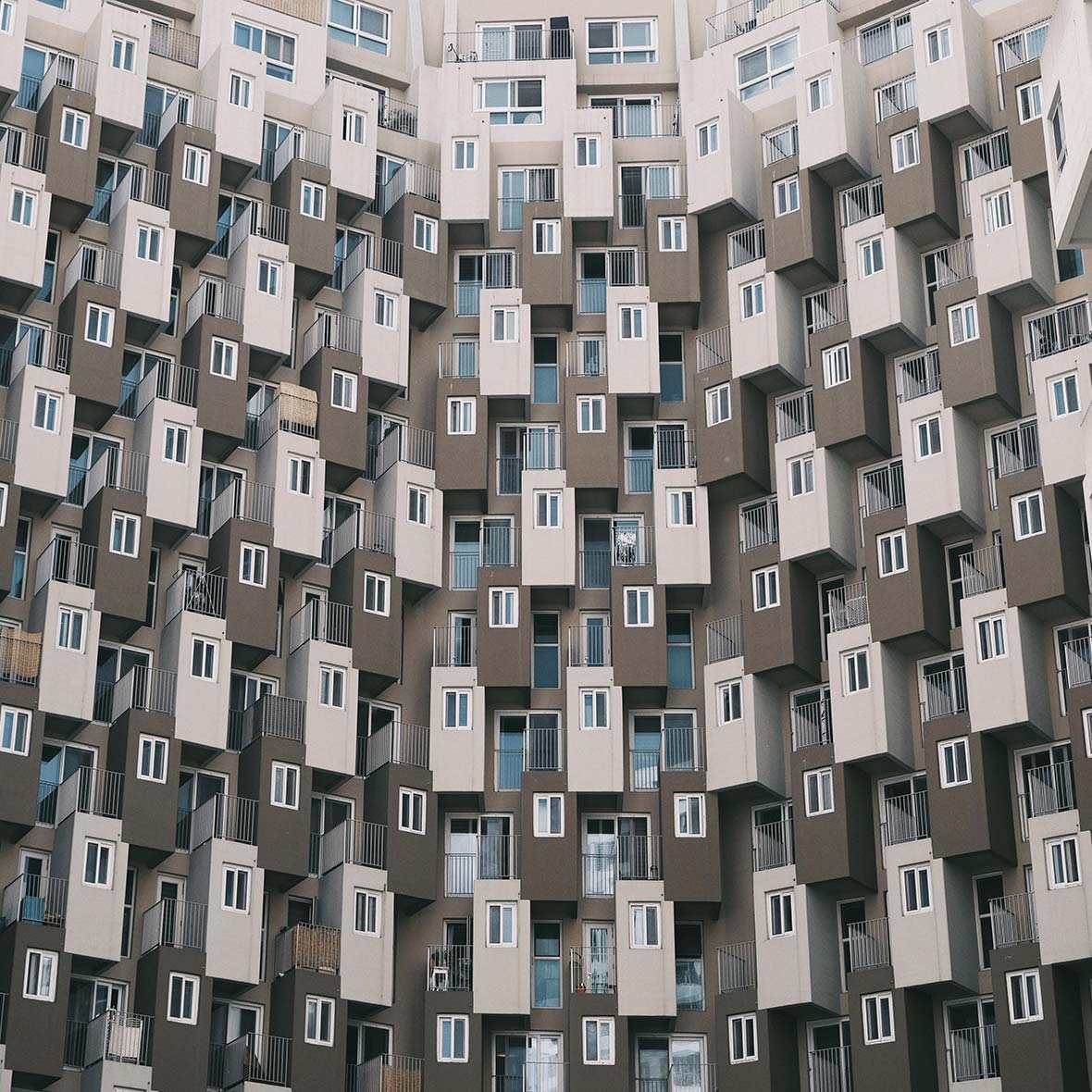 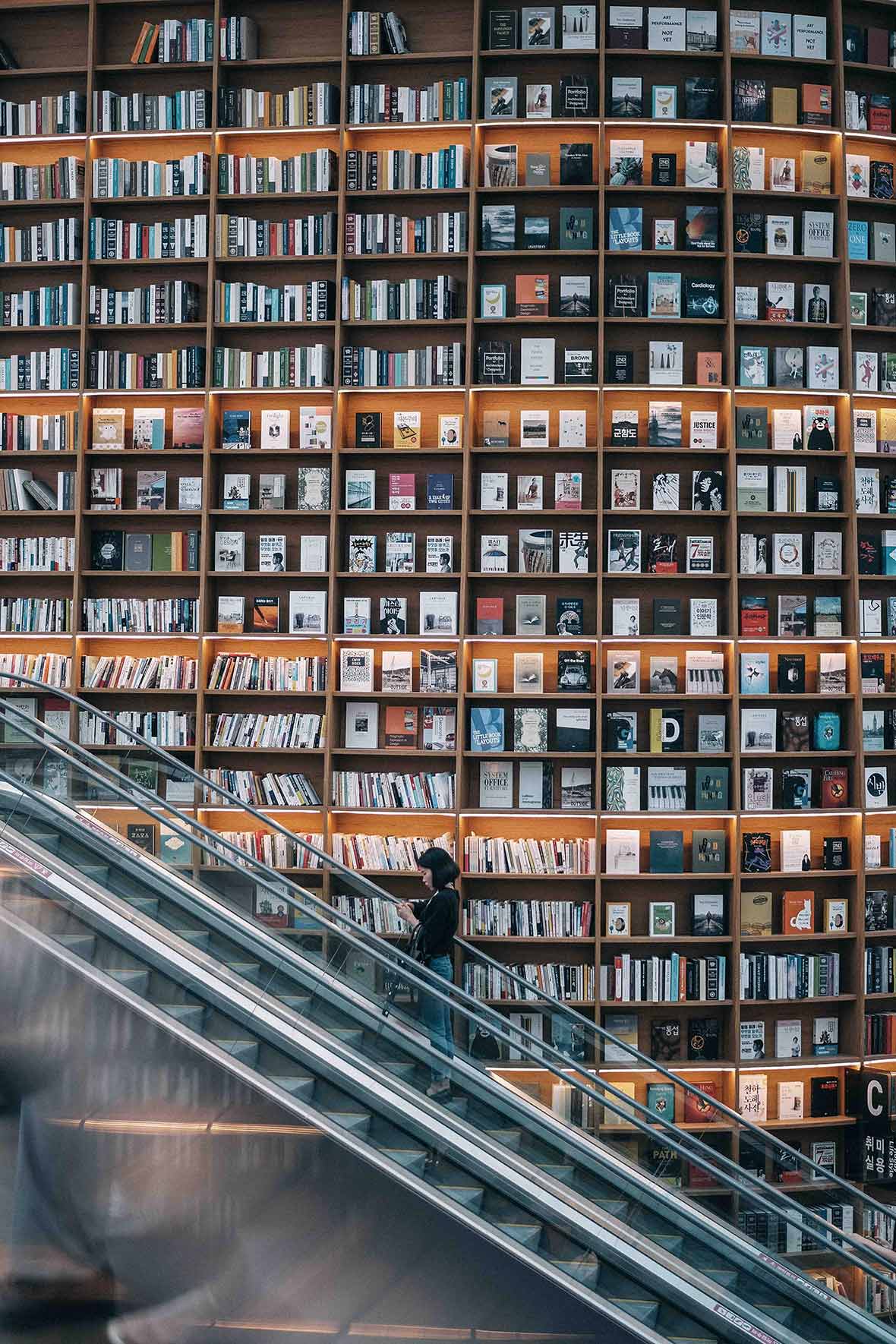 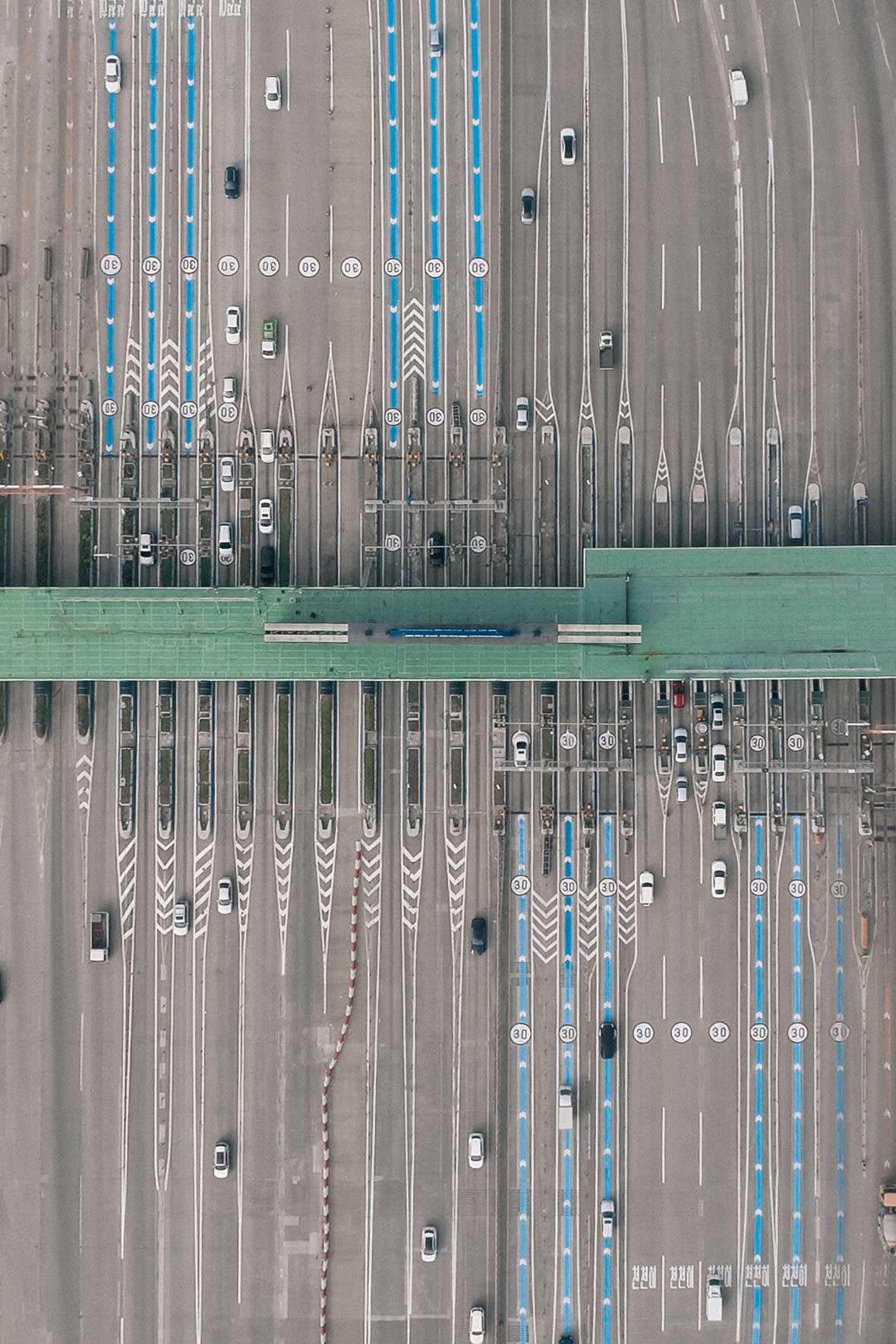 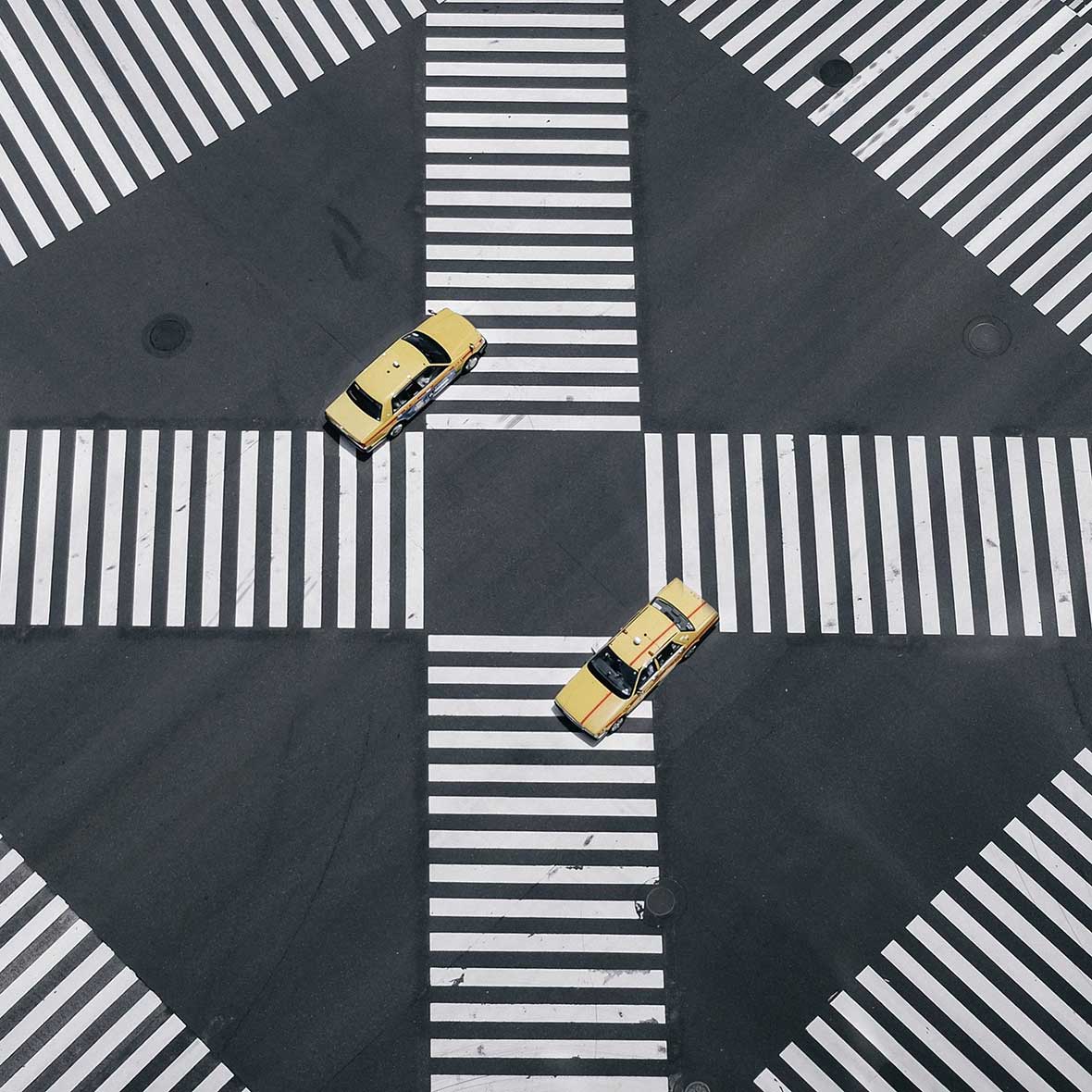 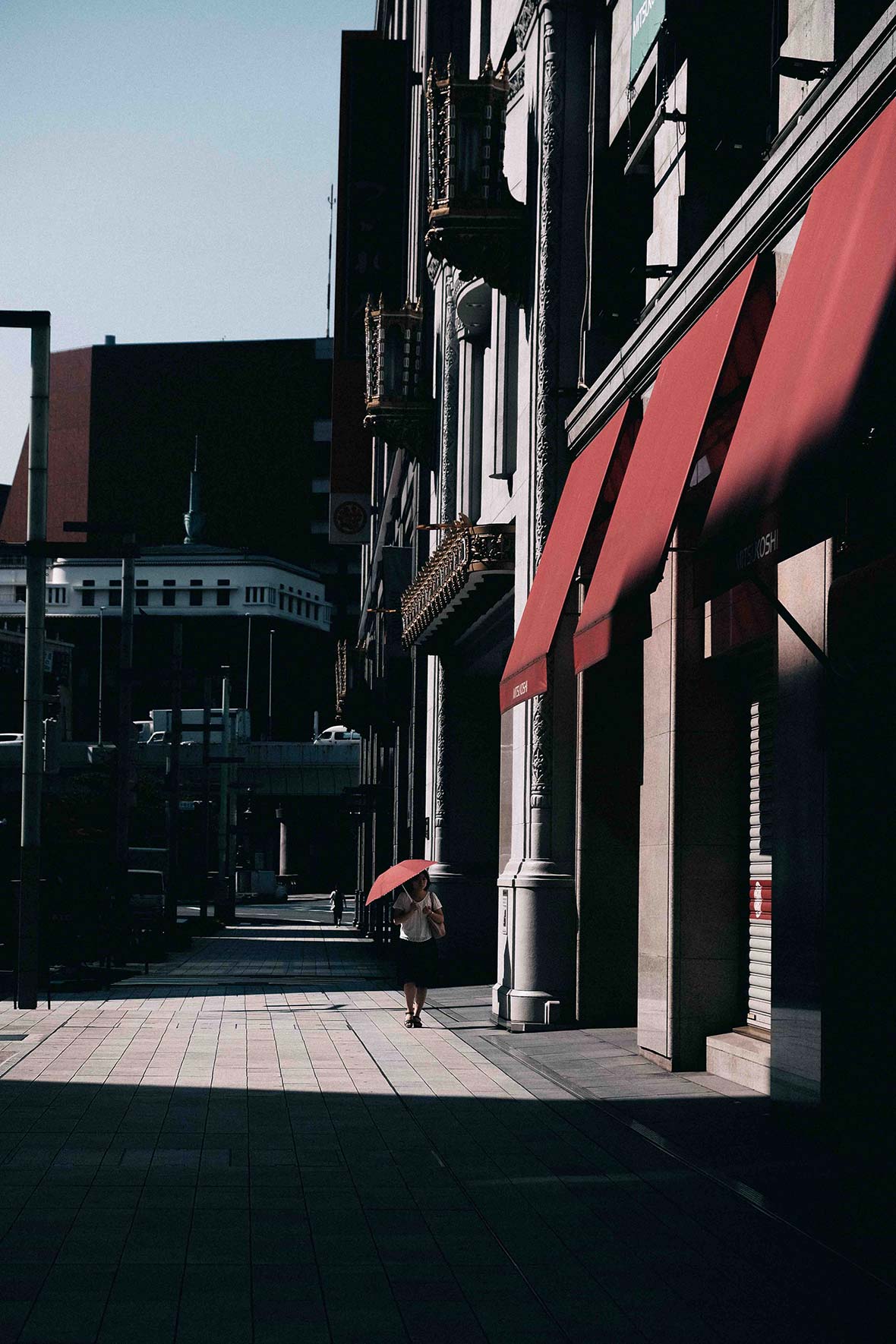 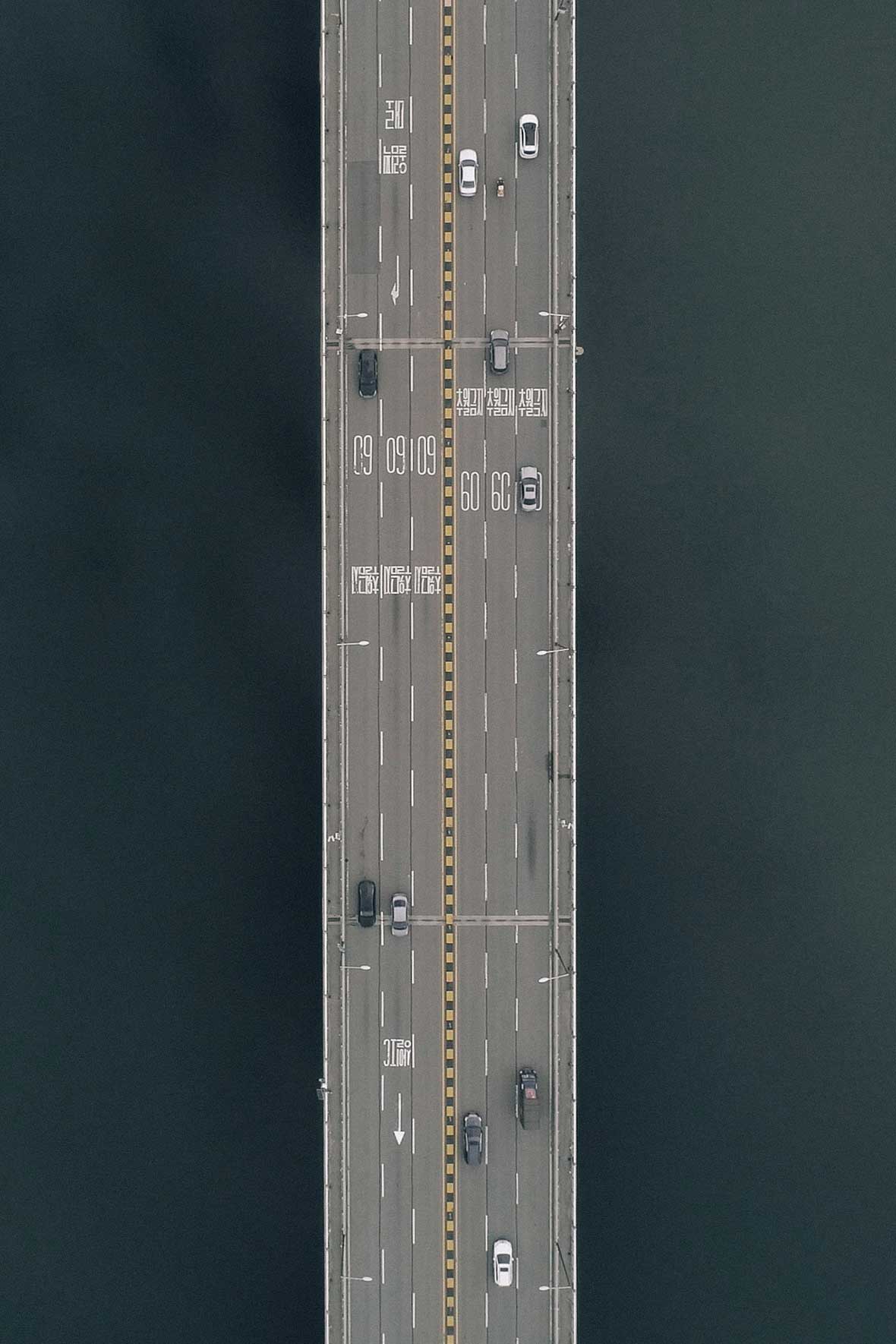