Press Matter is a studio located in Shanghai that specializes in the delicate craft of printmaking. Founded in 2012 by two local entrepreneurs, Yang Mo and Chen Jie, their printing studio has been up and running for nearly four years now. The two demonstrated the entire process of lithographic printing for us, from beginning to end, using a piece of work from the artist Mingming, a customer who frequently uses their studio. 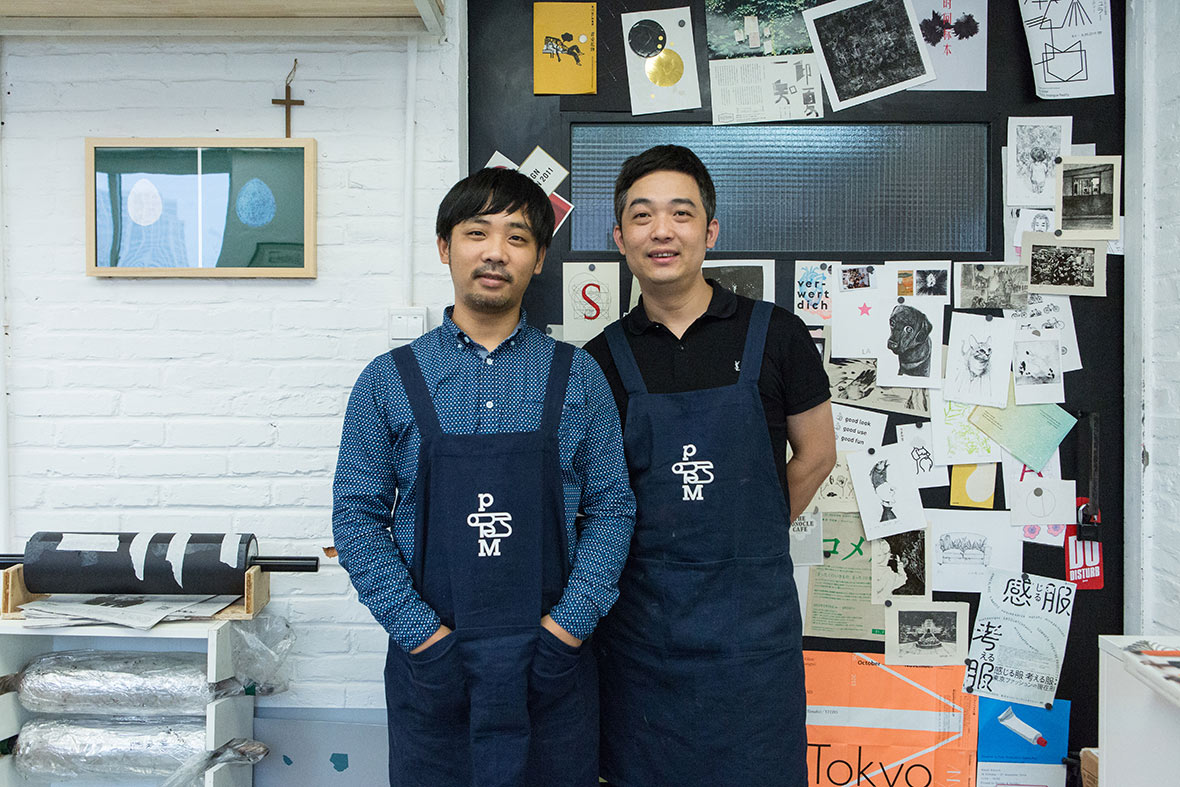 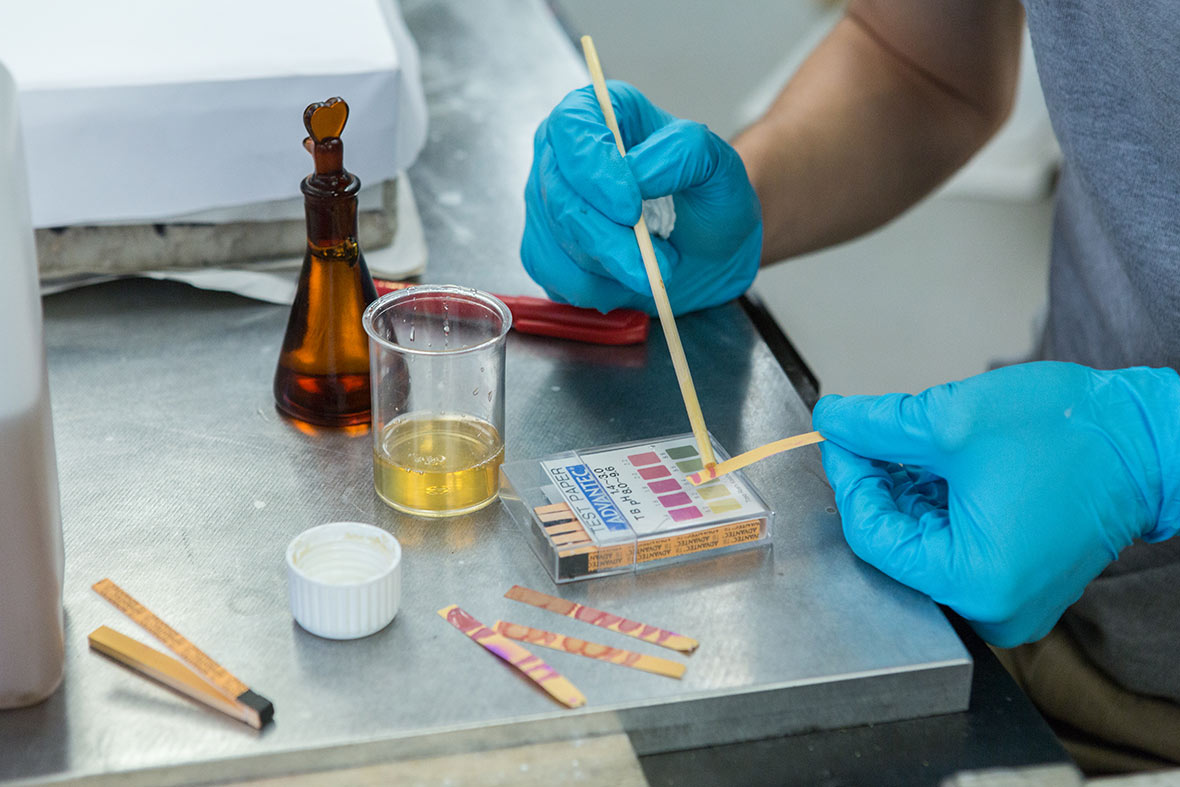 One might expect that Yang Mo and Chen Jie would share a story with us about how their passion and persistence led to the start of their print studio, but this was actually not the case. The pair tells us that the real reason behind starting Press Matter was rather simple: they were displeased with the extortionate inflation of prices for limited edition artwork in China. Artwork that has been mass-produced with a machine press is seen as less valuable in the eyes of many collectors, but this drop in value doesn’t happen when the same artwork is hand printed. Printed work is also unlike artwork that was created solely for the canvas, which is very exclusive, limited, and in most cases for the average person, nearly impossible to obtain. Their goal is to popularise printmaking in China and to make art something that everybody can afford. 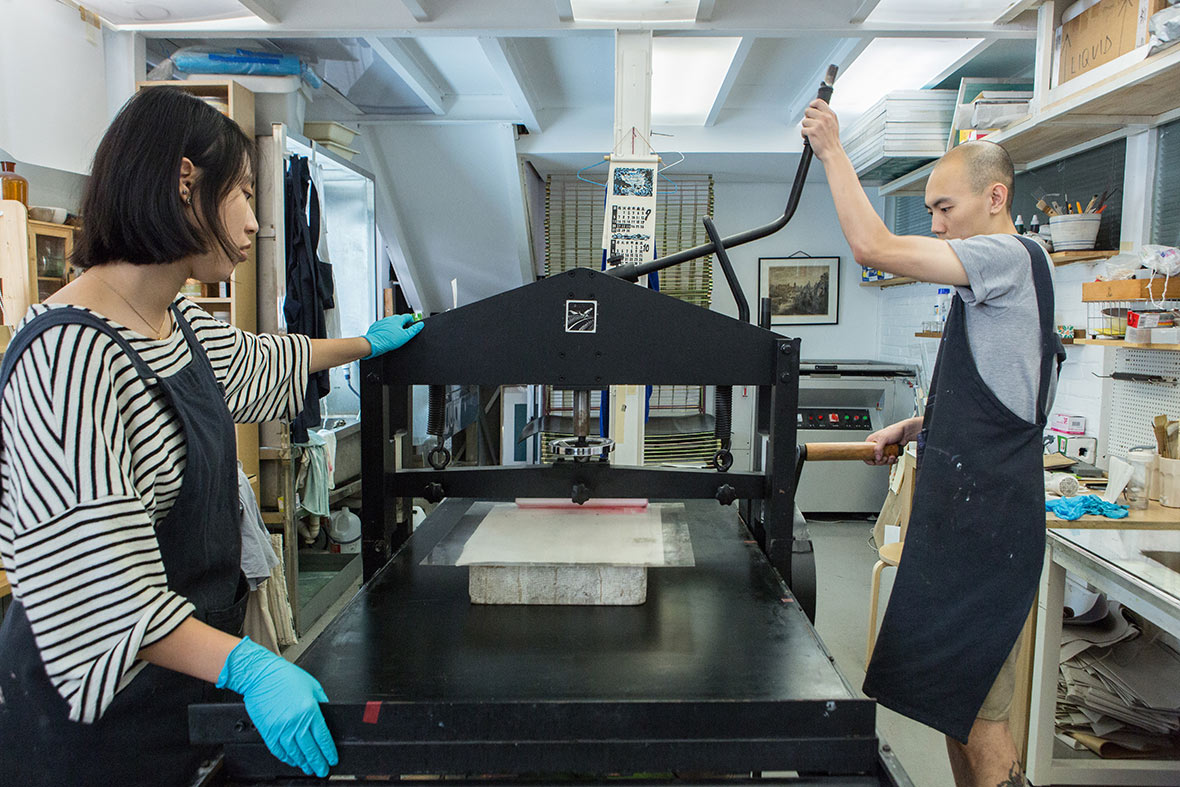 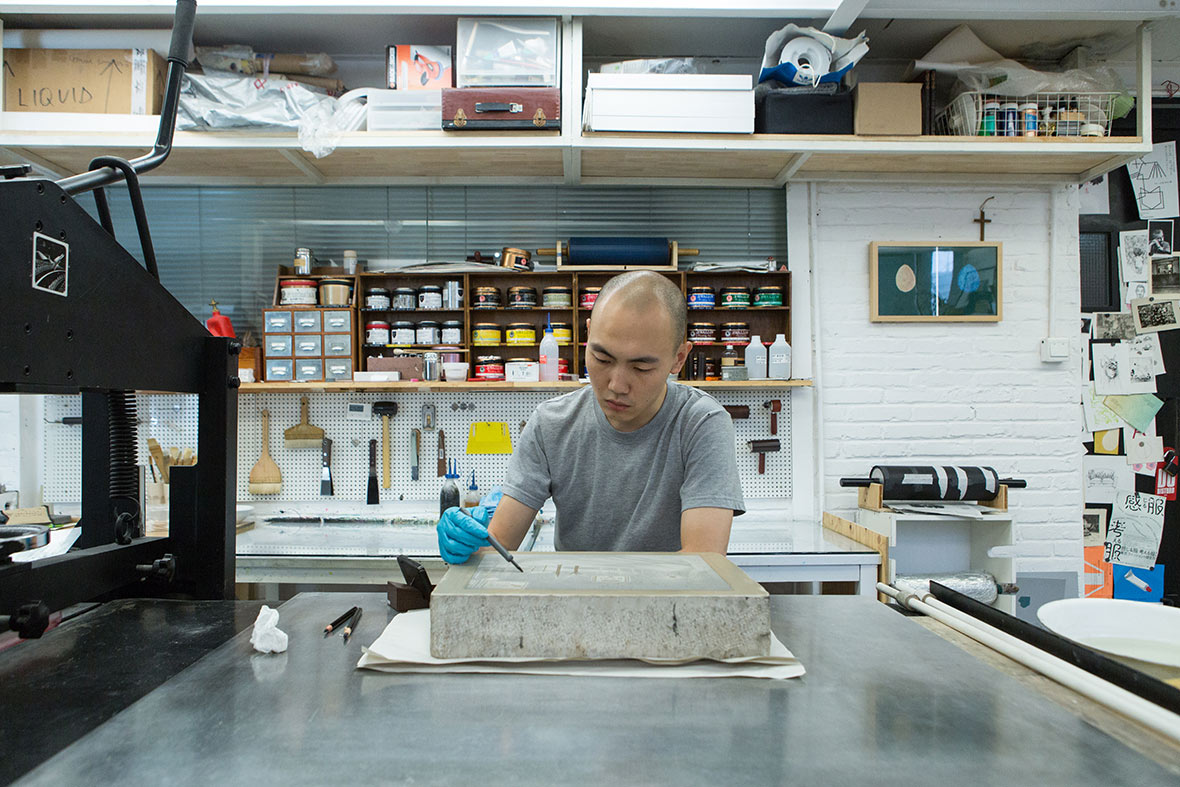 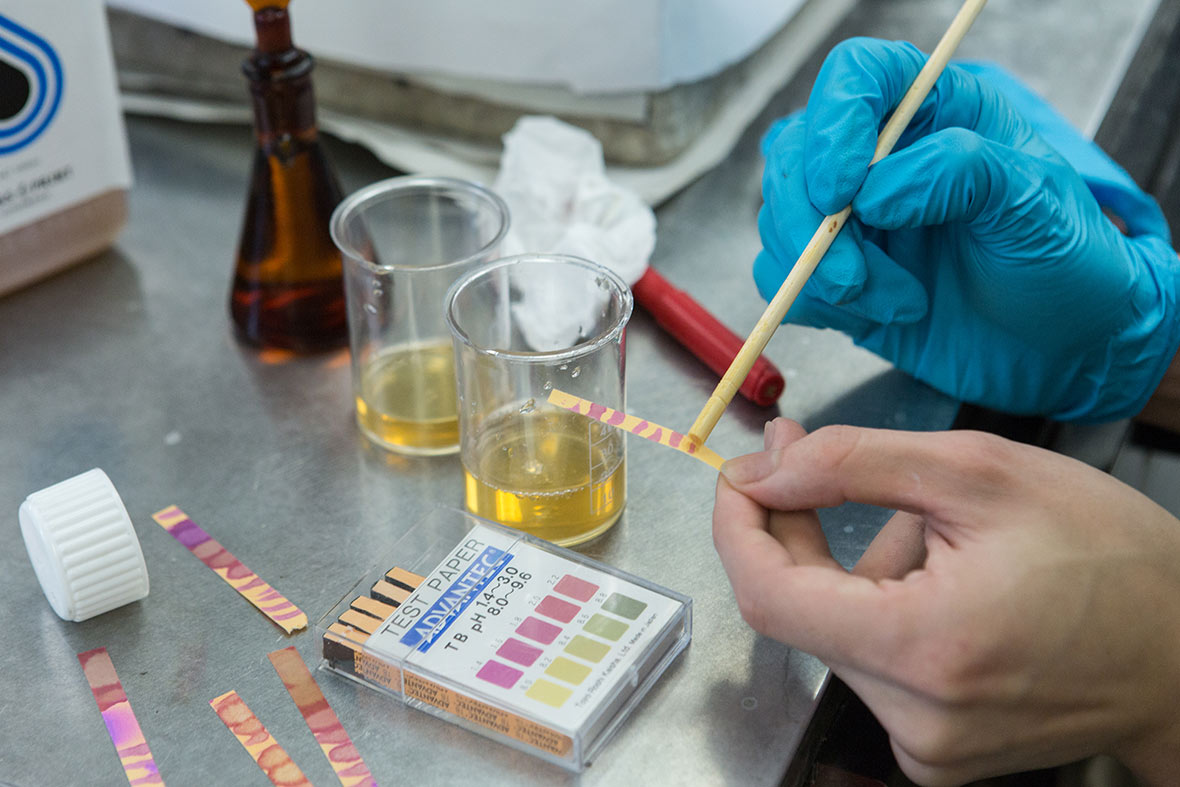 Yang Mo and Chen Jie have experienced their own fair share of challenges over the last four years. Despite facing these hardships, Press Matter maintains their devotion to creating work with sincerity, while also still holding a reverence for handcrafted artwork. 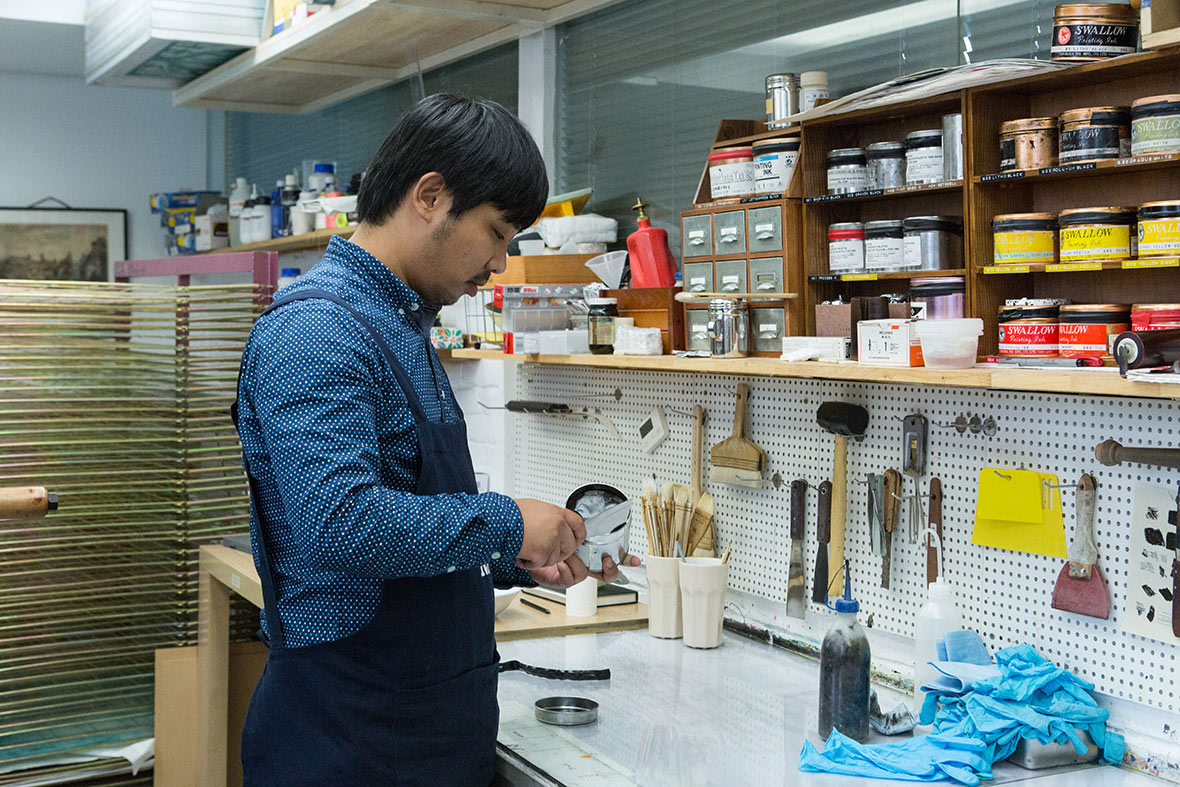 Yang Mo comes from a background with professional printing experience, and through his expertise, he is able to provide invaluable feedback to his current artist clientele, whether it be the method of printing, choice of paper, or the ink ratio. His method of printing can be described as intimate with a touch of serendipity. This approach allows Press Matter to produce highly sought-after prints with great collection value. 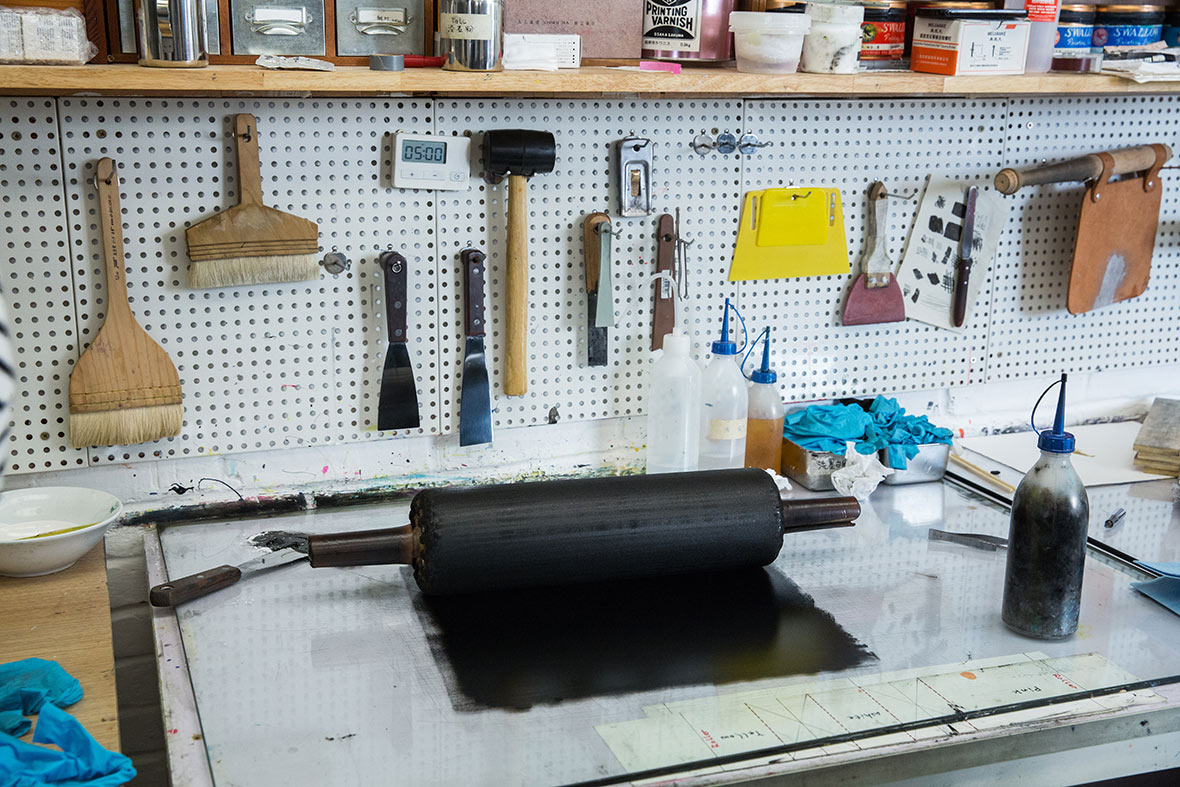 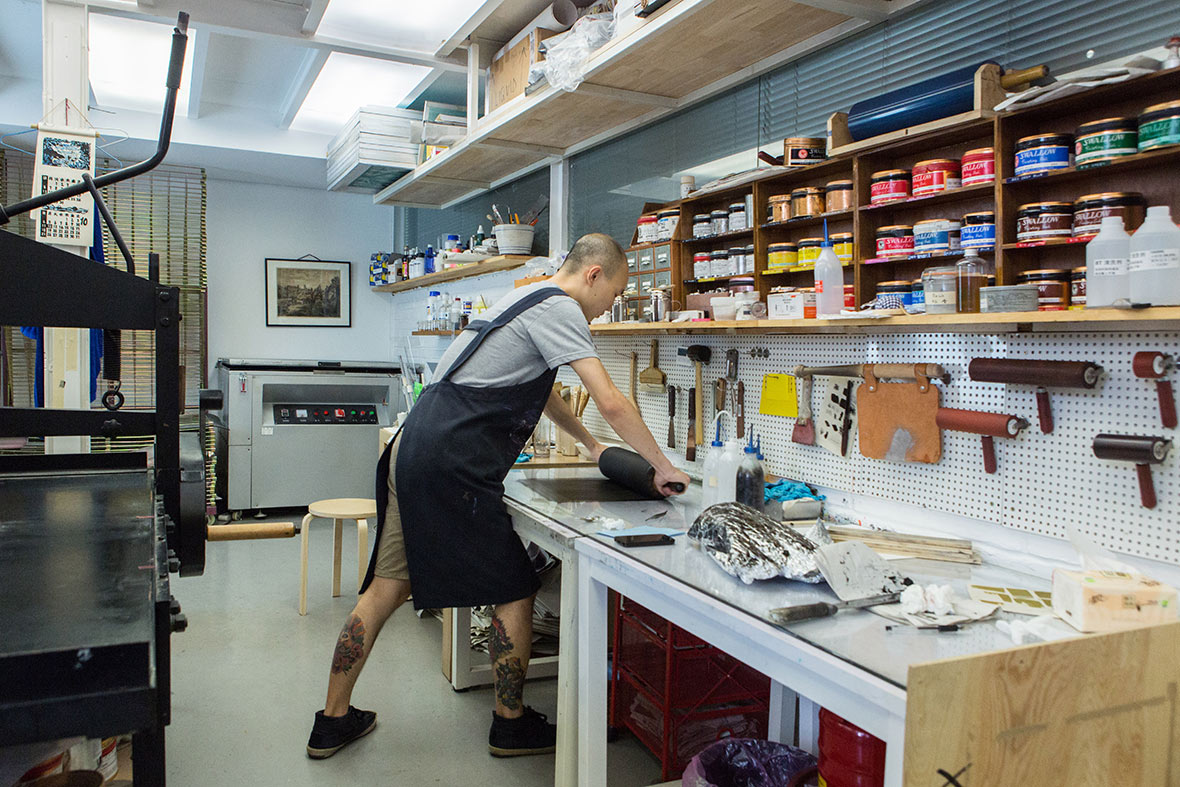 On the other hand, his business partner Chen Jie comes from a background in the advertising industry. Because of that, he is able to provide all of the possible sales channels for their prints. He also has fostered a mutually beneficial link between art lovers and underappreciated artists. The whole process starts when the artist first creates their work. Press Matter then provides the artist technical assistance during the whole printing process, and also contacts art galleries and various sales channels. Art lovers are then able to purchase their favourite works more easily, allowing the artists to make money off their work. 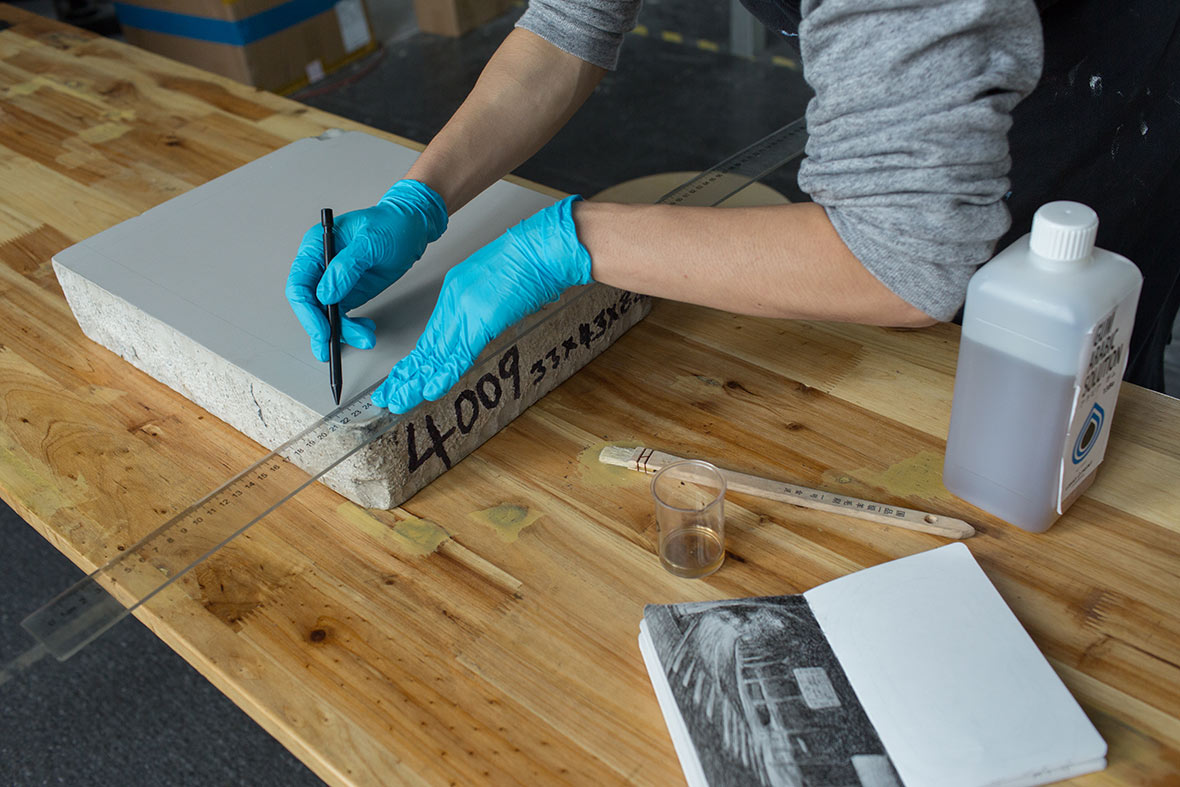 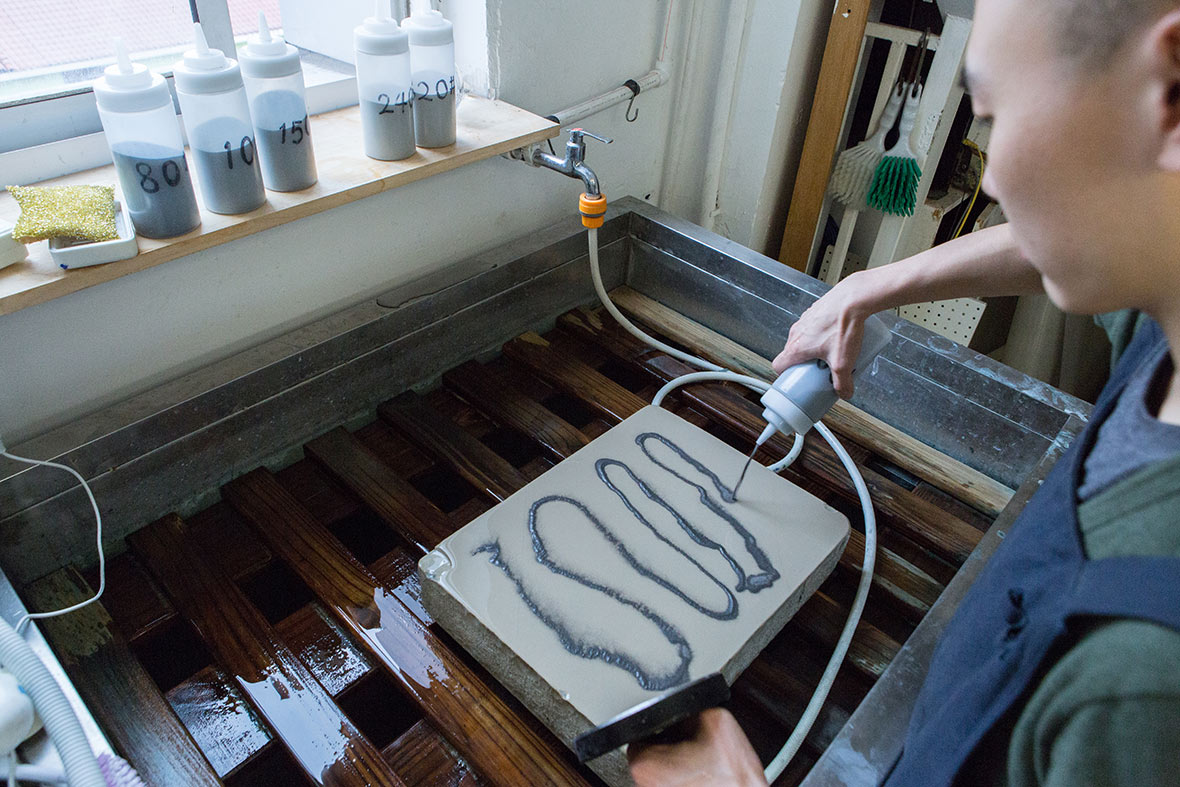 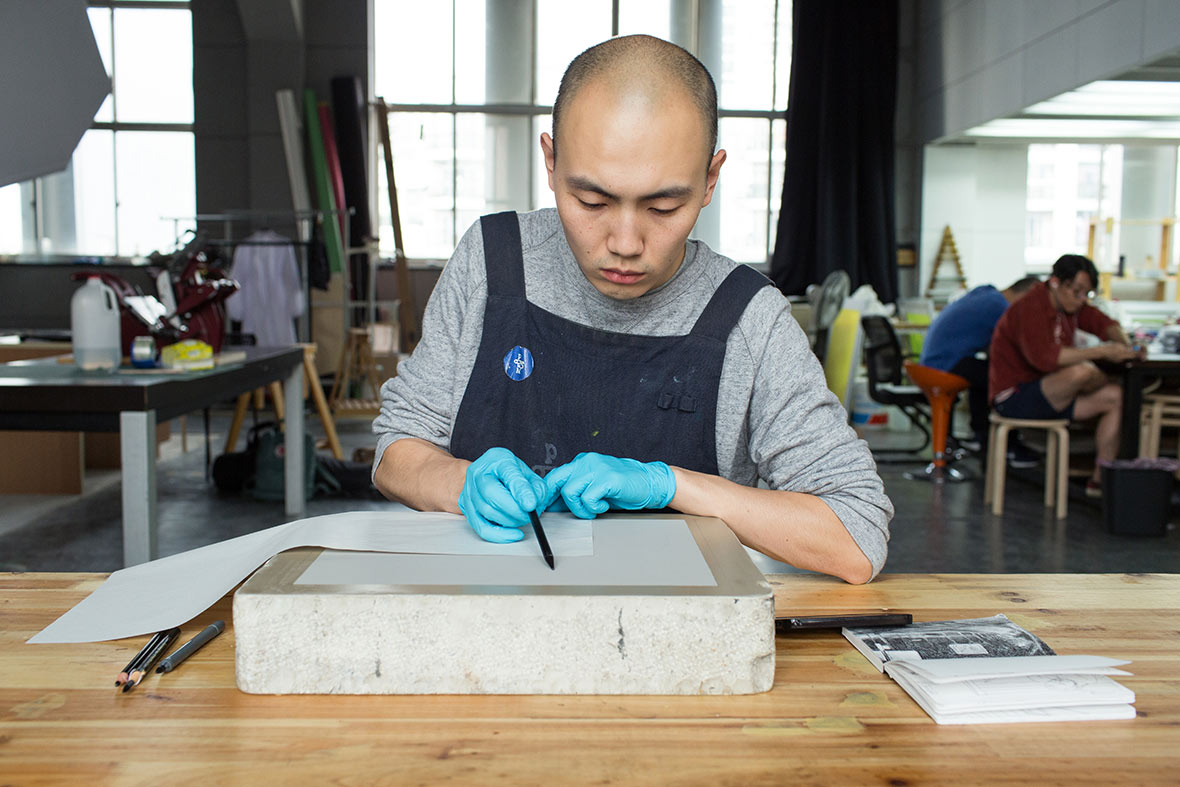 Nowadays, even with so many different printmaking techniques to choose from, lithography still remains one of the most trusted methods. It is capable of yielding the most impressive results by bringing out even the most minute of details from the original work in its exact likeness. Another benefit of lithographic printing is that it allows traditional artists to be able to reproduce their work without being restricted by technology, while also being able to use more traditional methods of illustration. This allows the artist to be able to infuse their own personal style into their work. 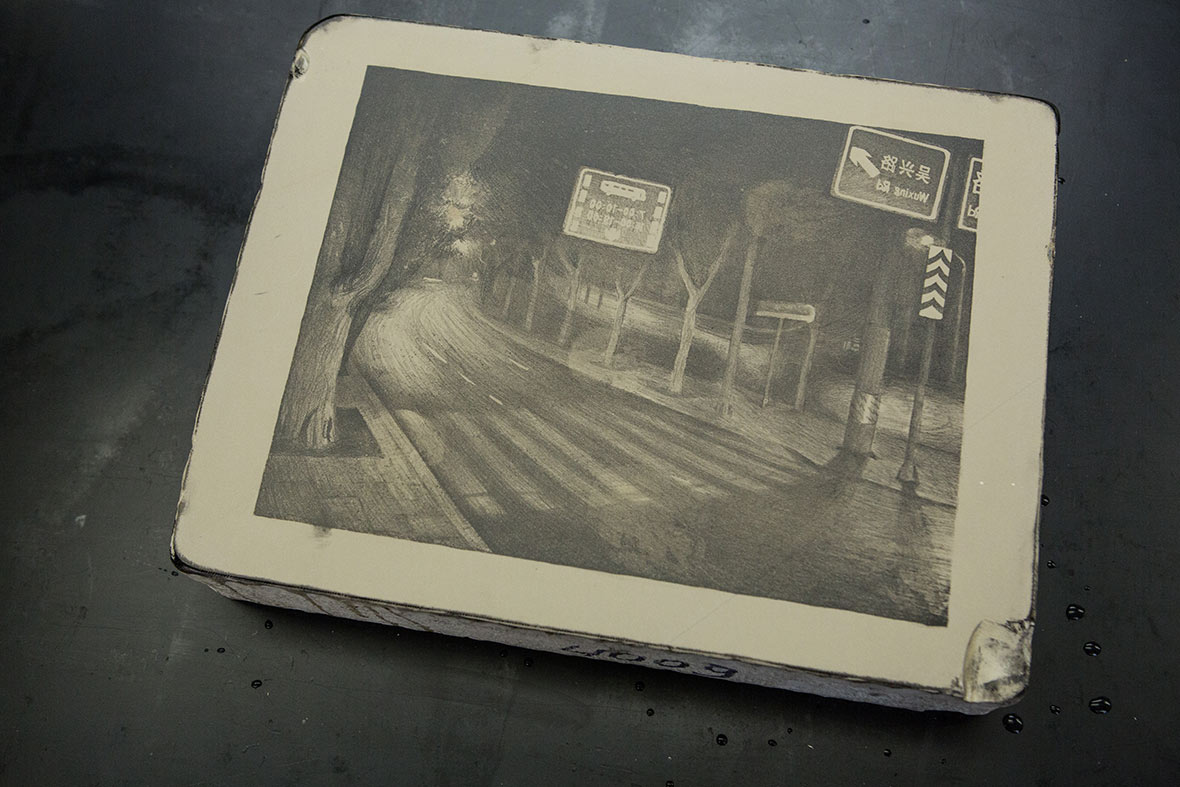 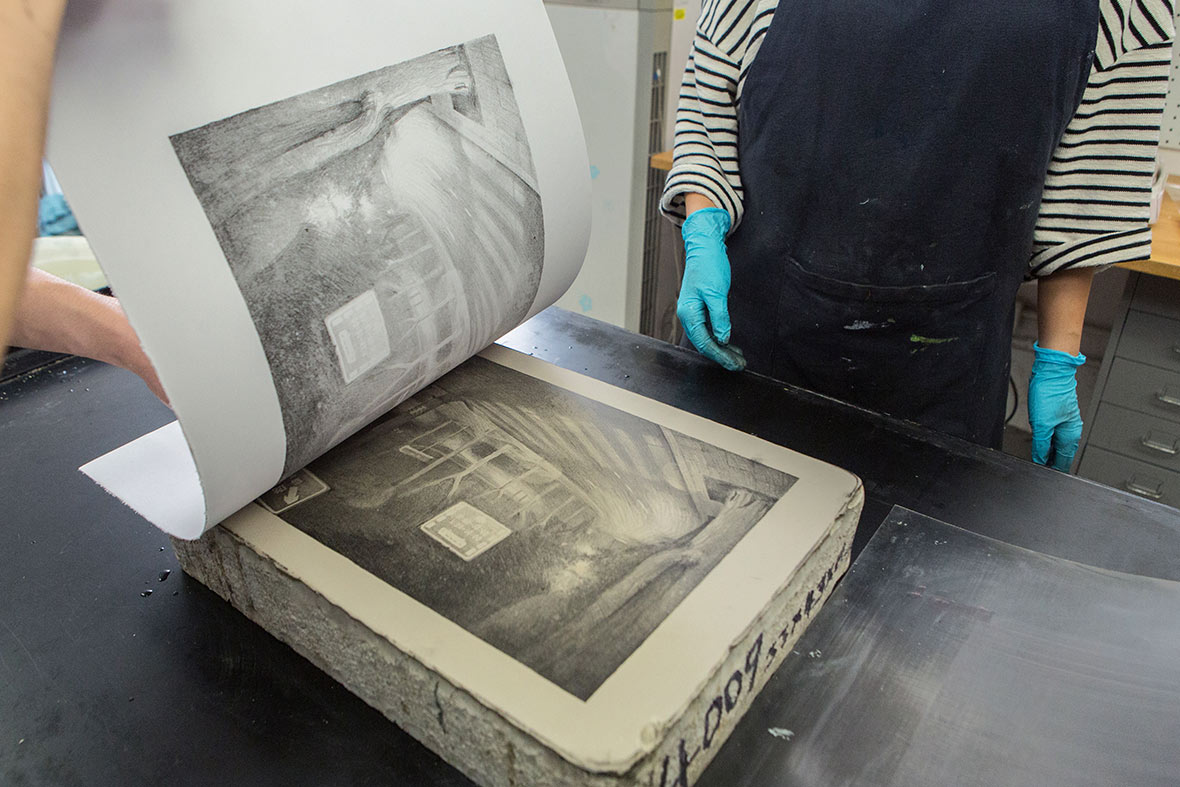 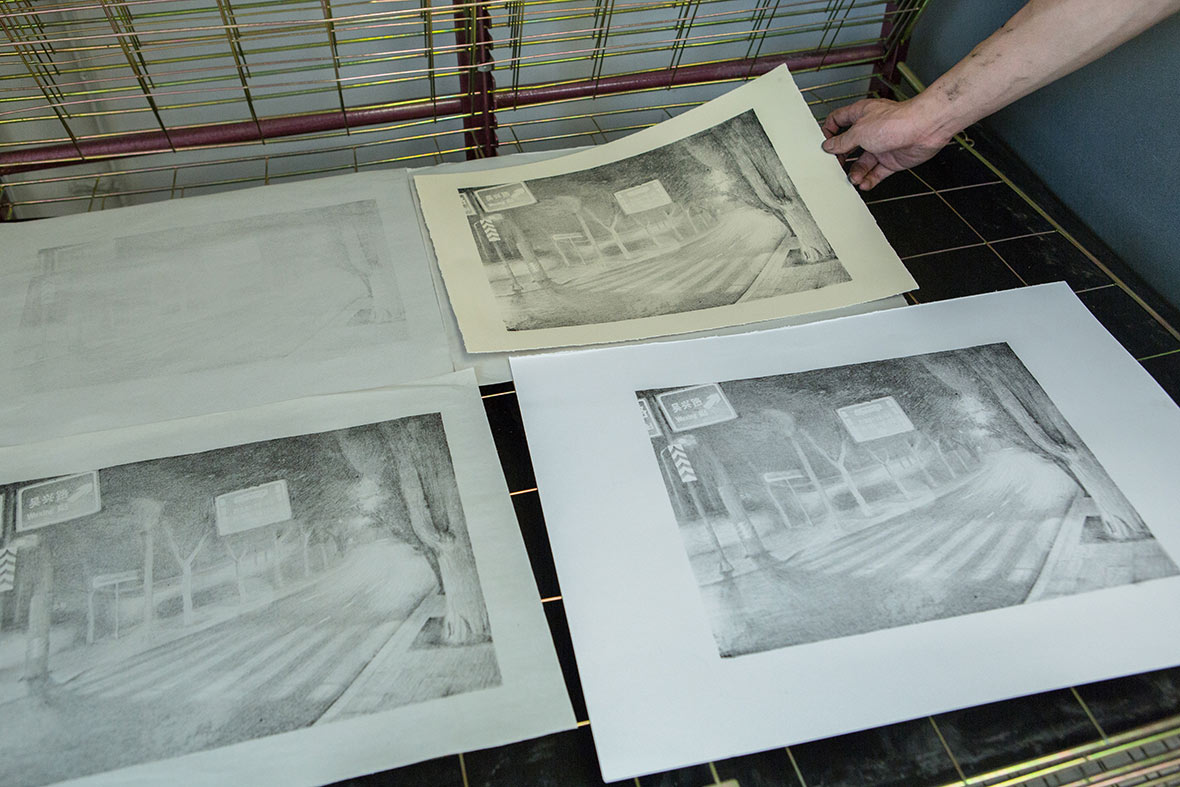 In addition to the creativity and labor put into the original artwork by the artist, in every print there is also the artistry that was instilled during the hand printing process. This is what makes hand printed artwork so fascinating, and that much more desirable for collectors.