taipeilove* is a documentary from Berlin-based filmmaker Lucie Liu that follows the LGBT movement in Taipei, Taiwan. The film shares the experiences of three individuals and their struggles with traditional expectations from family, religion, culture, and society set against the backdrop of Taiwan’s initiative to legalize same-sex marriage. 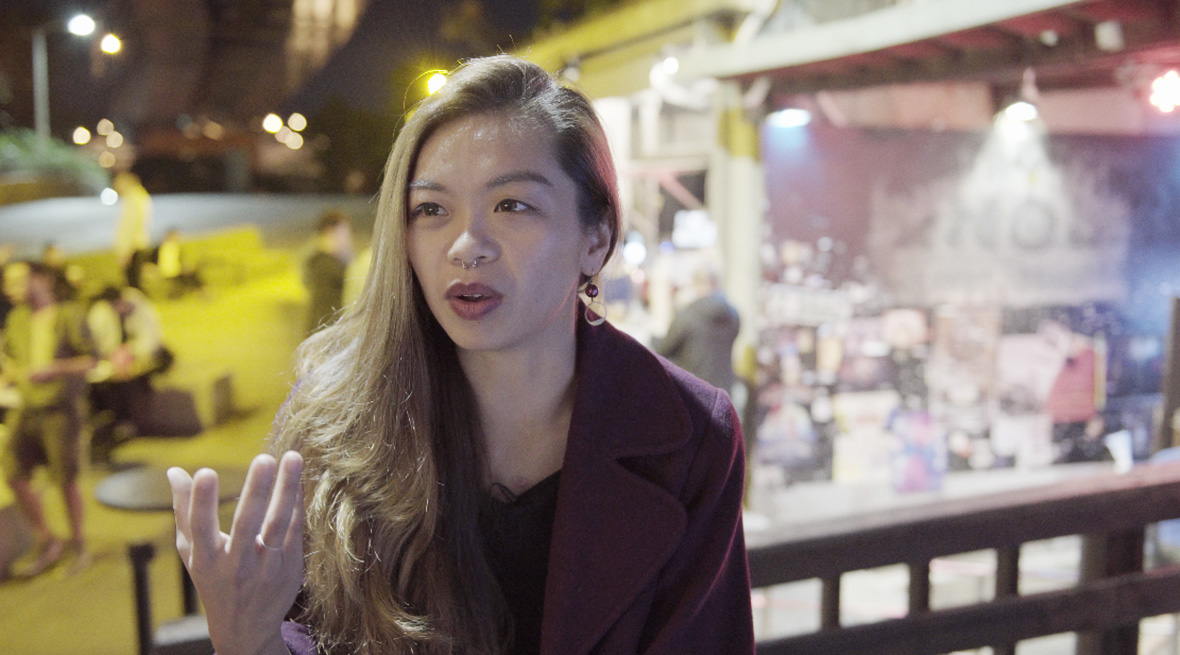 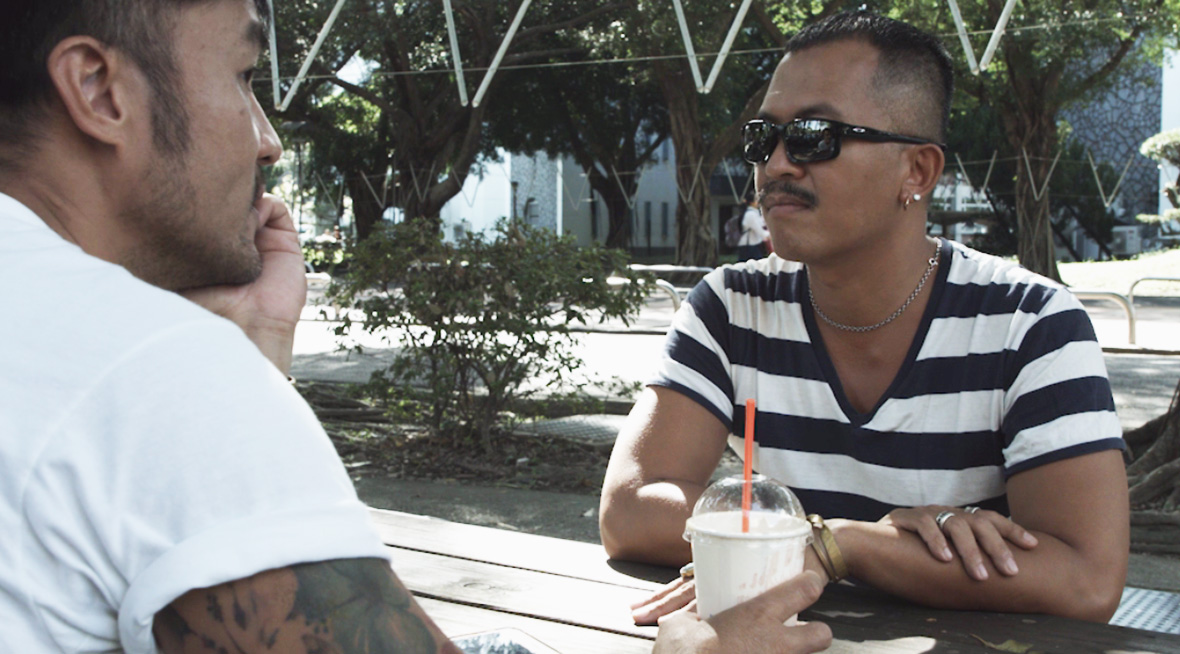 The idea for taipeilove* first came about when Liu visited the Taiwan Pride Parade in 2016. She shares, “I got in touch with a group of Koreans and some Japanese men. Independently from one another, they told me how they would come to the Pride every year and how these visits were the only few days in the year where they could be completely free and open about their sexuality without fearing repression. That was the time I realized how important Taiwan’s fight for marriage equality truly is on a larger scale.” 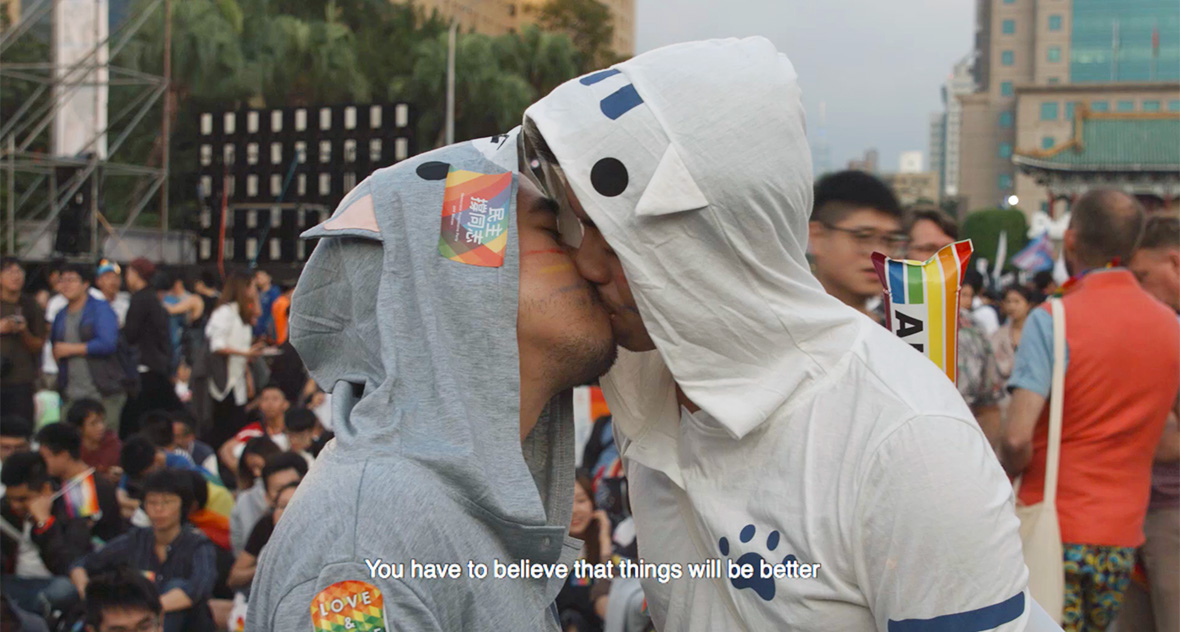 In October of 2017, Liu would arrive in Taipei to begin pre-production on the film. She would reach out to members and activists of the local LGBT community to hear their experiences – often encountering stories of pain, abandonment, exclusion, and even of attempted exorcisms. After speaking to dozens of individuals, Liu would be introduced to Sarah, one of the three main protagonists of the film: “Sarah had just come from a long shift as a nurse, but she was full of energy and very open, and this intrigued me. Kevin is one of her friends, and David is his life partner. So we had some long talks and decided to go on this journey together.“ 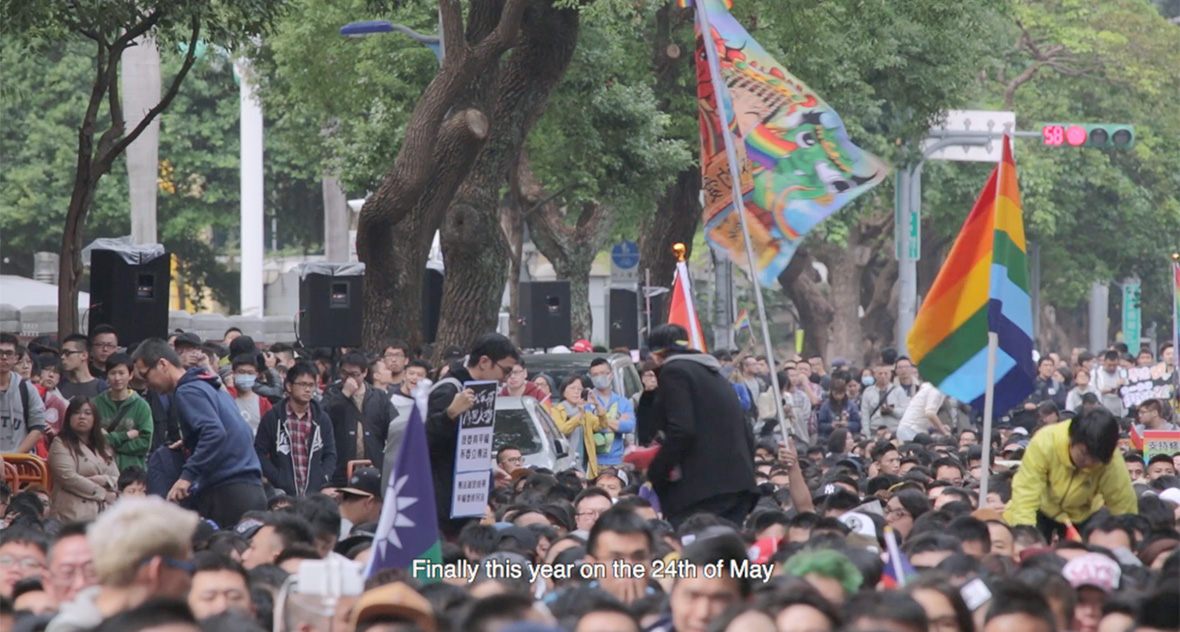 The pre-production of taipeilove* was initially financed by a German foundation, but due to the small amount of financial support provided, the project has since been driven mostly by the hard work and dedication of a small but passionate team of creatives and filmmakers. In addition to financial challenges, the documentary has stirred up strong reactions on social media, including harassment and homophobic messages from strangers. These challenges have only further intensified Liu’s mission to further educate the public about LGBT issues. Liu tells us, “I realized that messages from strangers on the internet as well as in conversations with elderly members of Taiwanese society all share the same thing: fear of change. It takes time, education and dialogue to overcome those fears and arrive in the 21st century, and to realize that same-sex love and marriage equality won’t cause anyone any harm.” 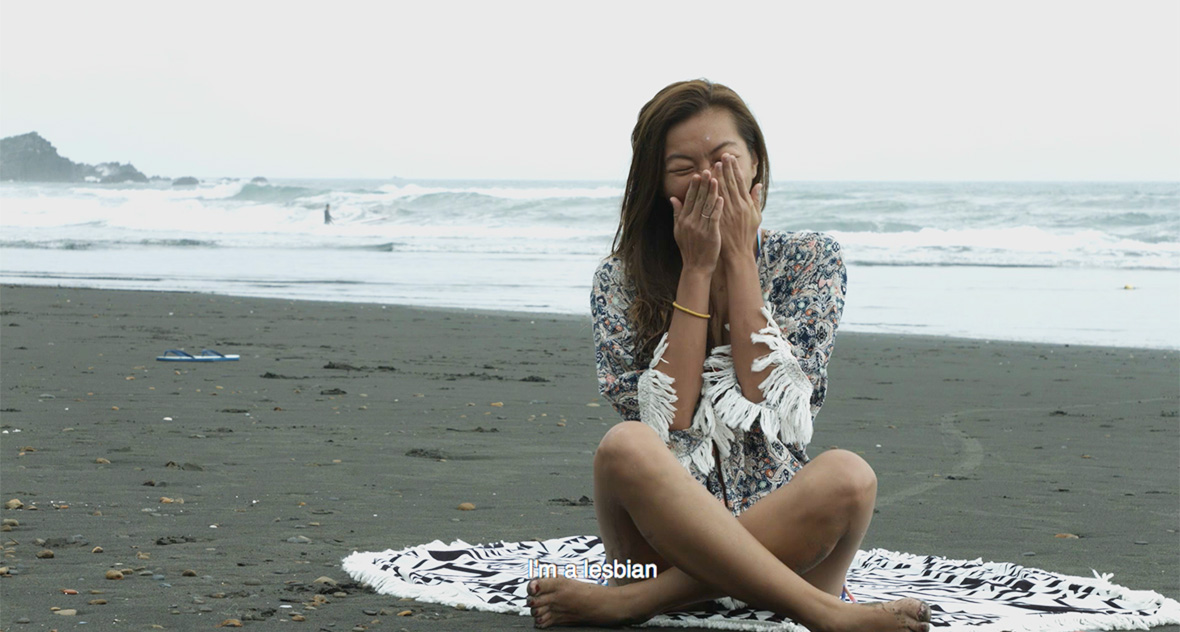 In 2017, the Constitutional Court of Taiwan ruled that same-sex couples should have the right to marry. Liu tells us, “Taiwan is setting a great example here and I wish for the rest of Asia to follow. My documentary shows that there is hope for progression.” The taipeilove* documentary is currently in post-production and is planned to be made available for educational screenings at universities and NGOs, in addition to being screened at film festivals. If you would like to make a donation to help support post-production funding of taipeilove*, please visit their crowdfunding campaign at Indiegogo. 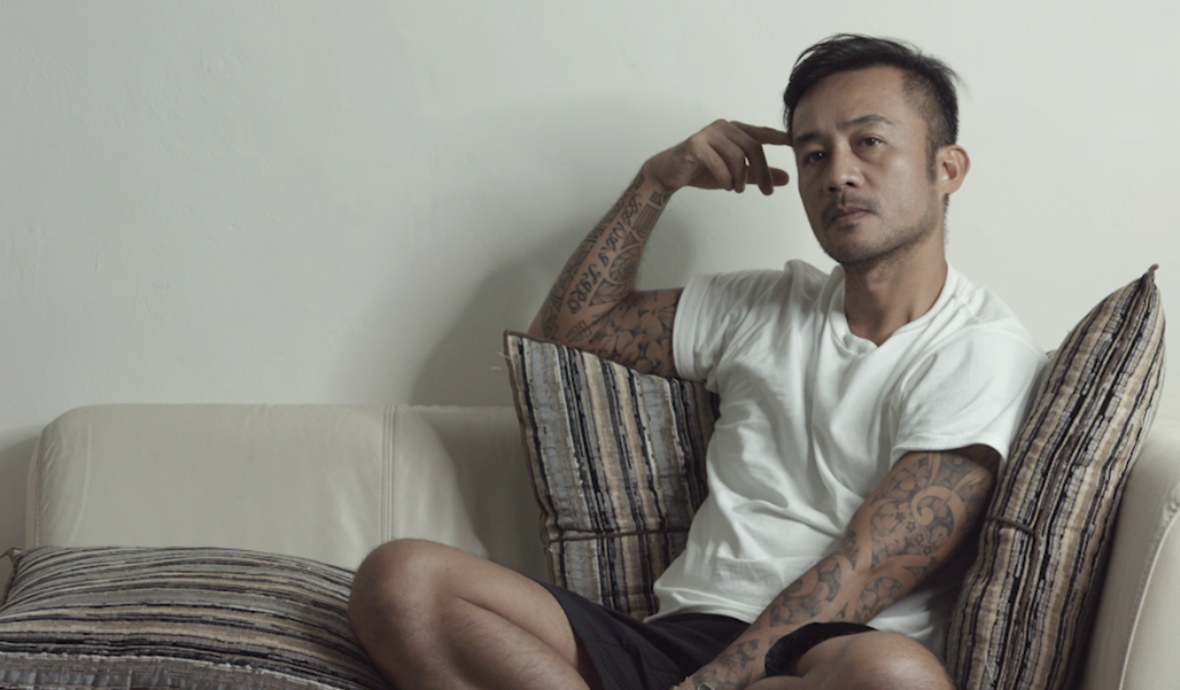