Yan Jun is a ten-year veteran producer of Chinese contemporary music, as well as an electronic music producer with a penchant for vintage synthesizers. For Yan Jun, the synthesizer isn’t a passing trend – it transcends time as well as musical genre. Much like photographic cameras, synthesizers can also come in both analog and digital. While analog synthesizers require more maintenance, they are capable of producing rawer textures of sound that are very difficult to imitate with digital or software synthesizers. 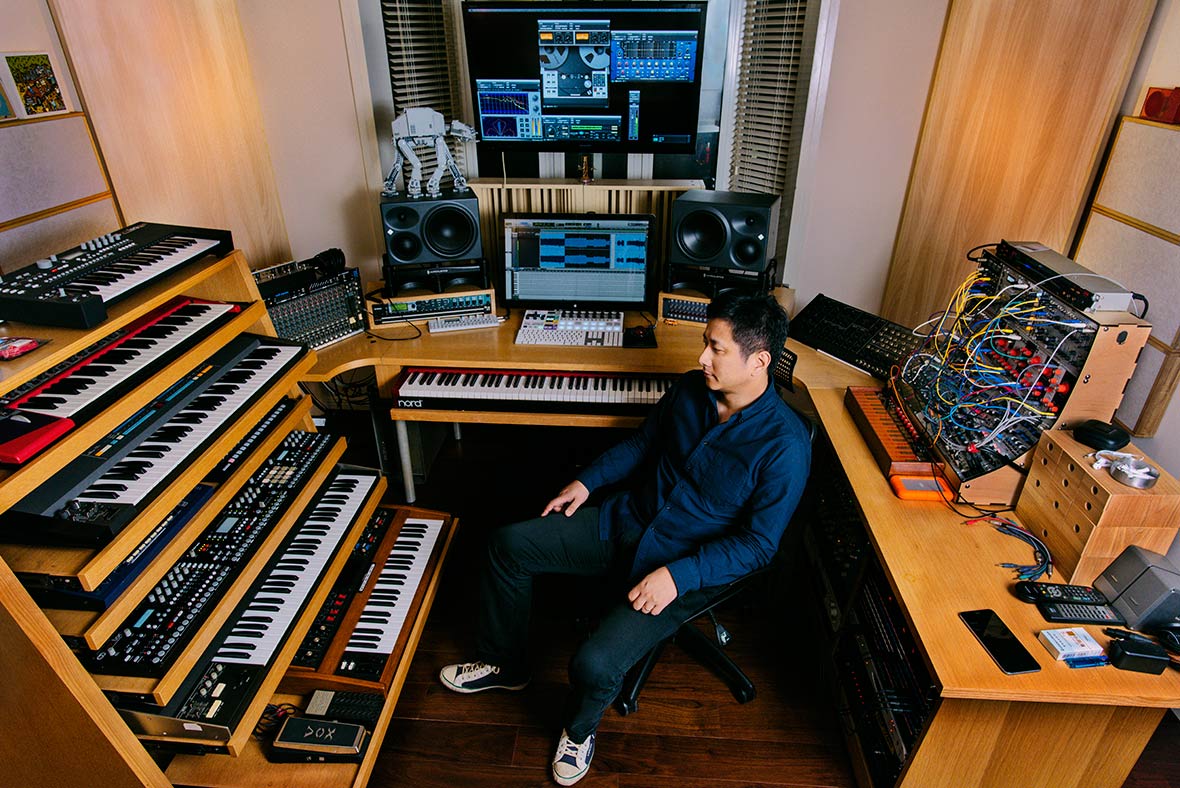 “I believe that electronic music is a serious discipline, just like classical music. It’s not just there to be produced and consumed for instant gratification.” 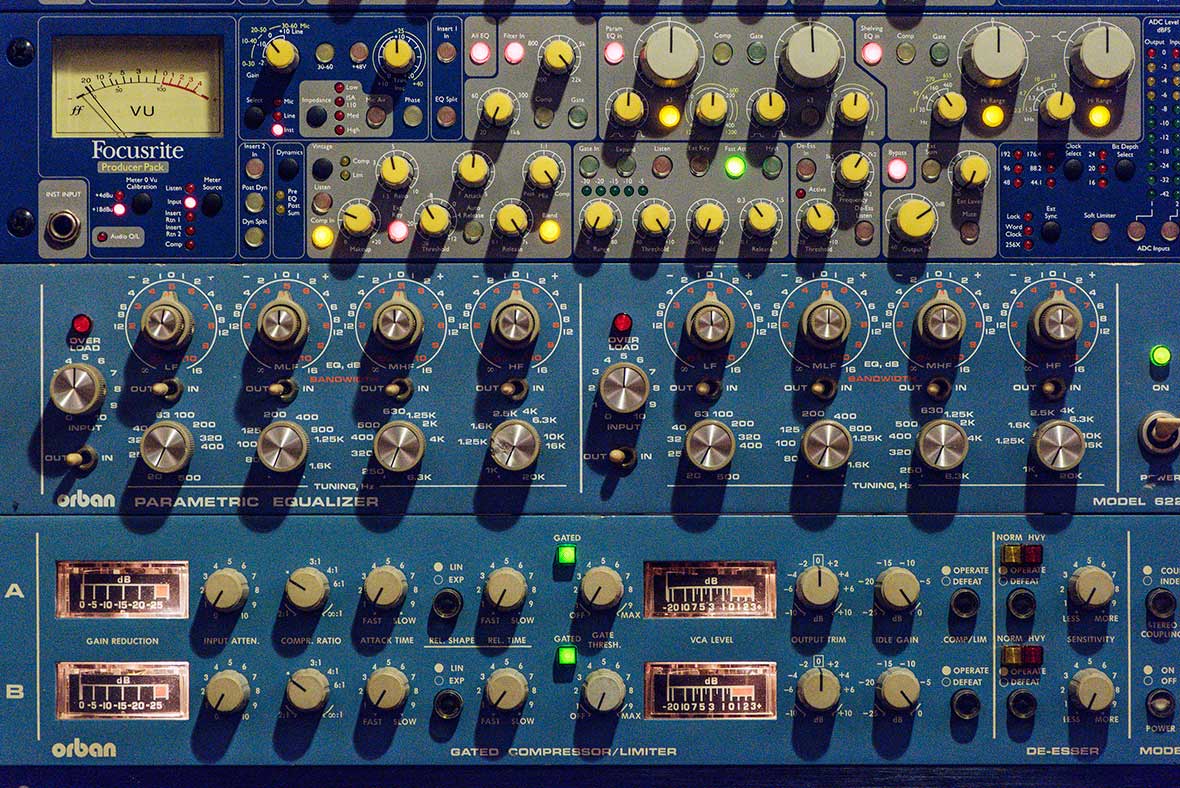 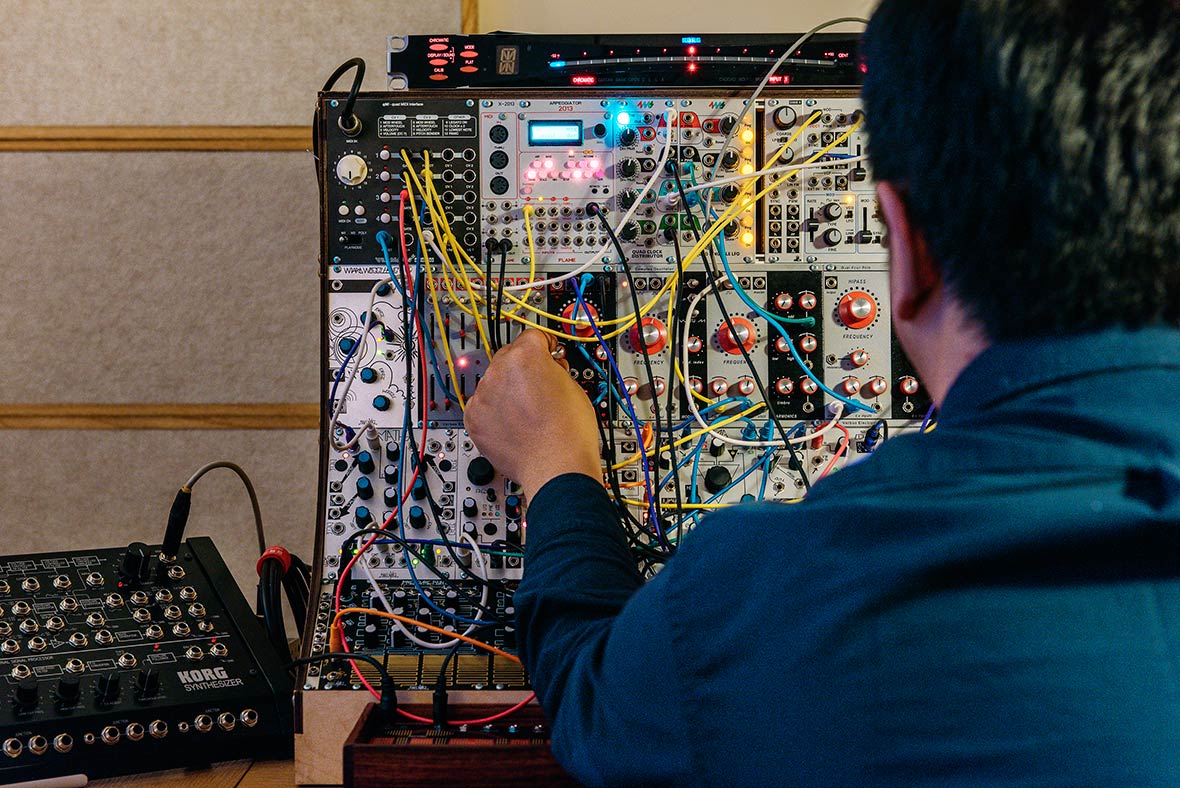 “I’m not a collector of vintage instruments. Whatever I buy, I use for production, and I’ll get rid of instruments that are no longer of use to me. There’s no need for me to keep old junk laying around. Some of these instruments come in handy for producing contemporary music, but there’s a catch. A lot of these old instruments, they’re like senior citizens who are prone to illness at the end of their lives. They need extra care, but in return, they can tell you stories of the past. It’s a rewarding dialogue. When these instruments are completely worn out, I will take apart the components and put them into a box, like a symbolic burial ritual. But these old parts are sometimes given a second life when they’re needed as spare parts.” 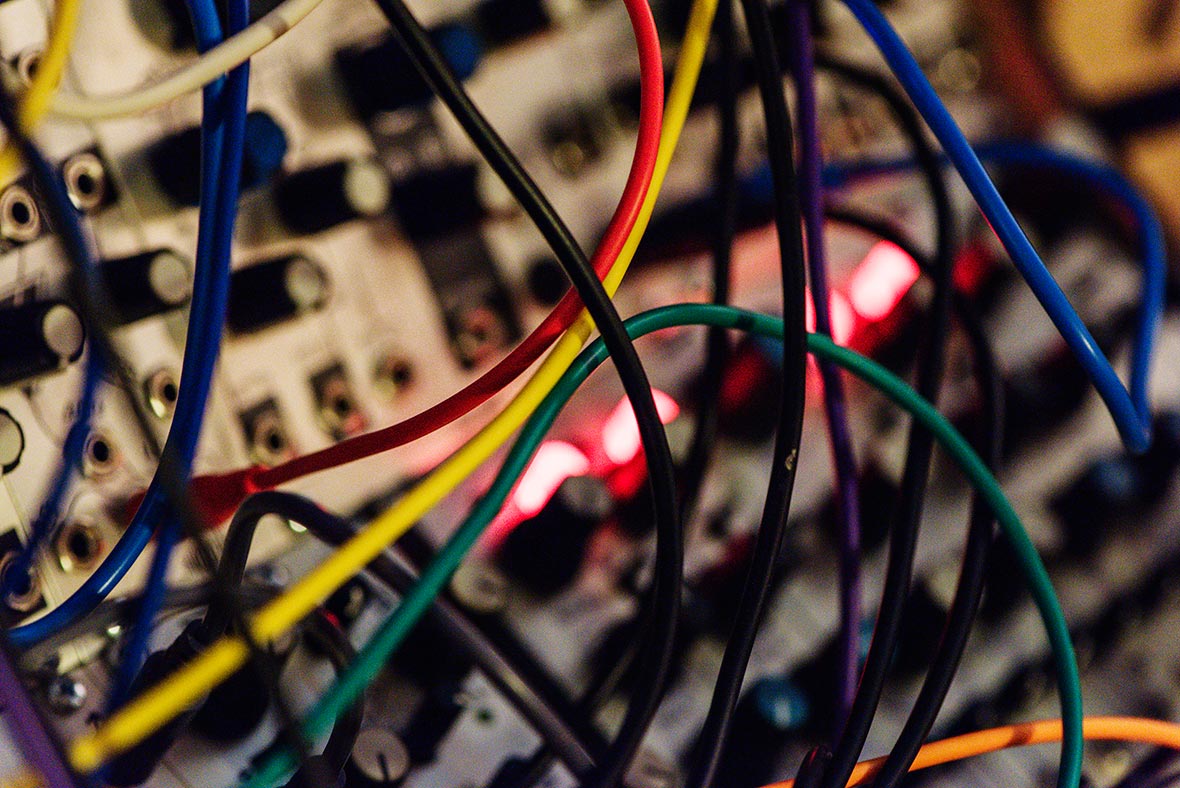 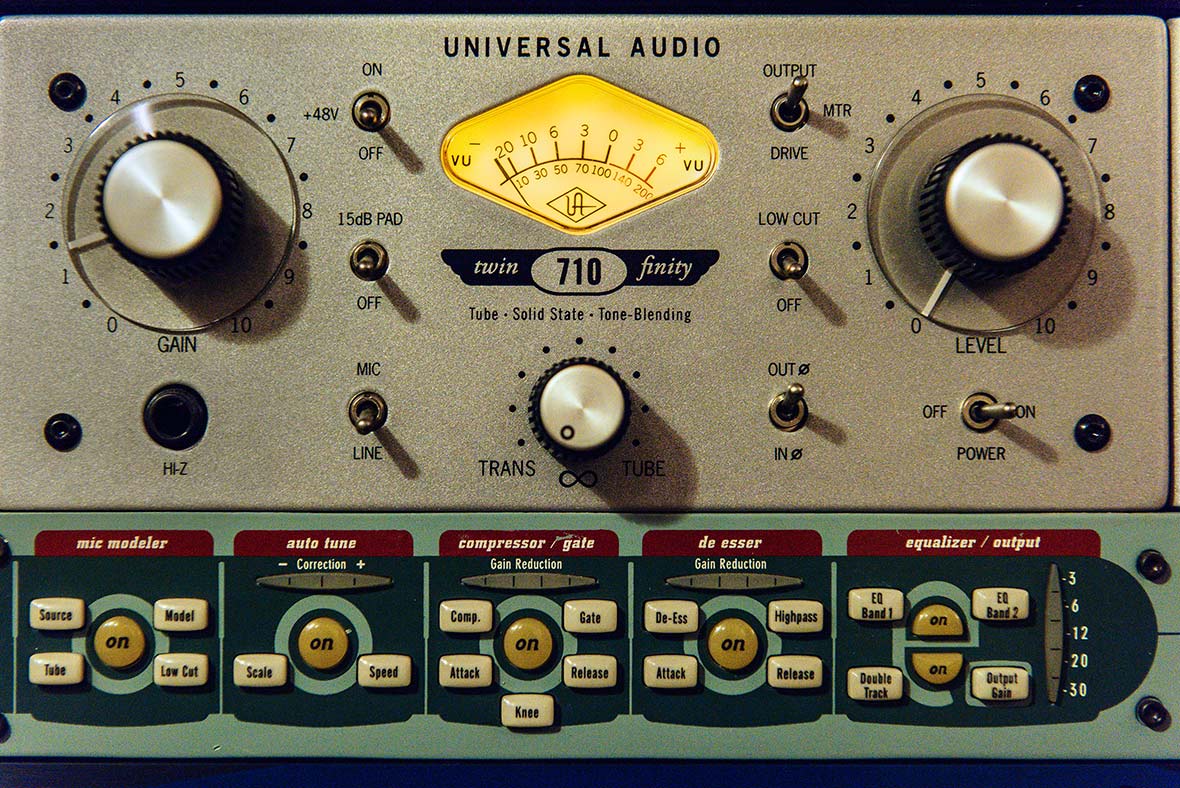 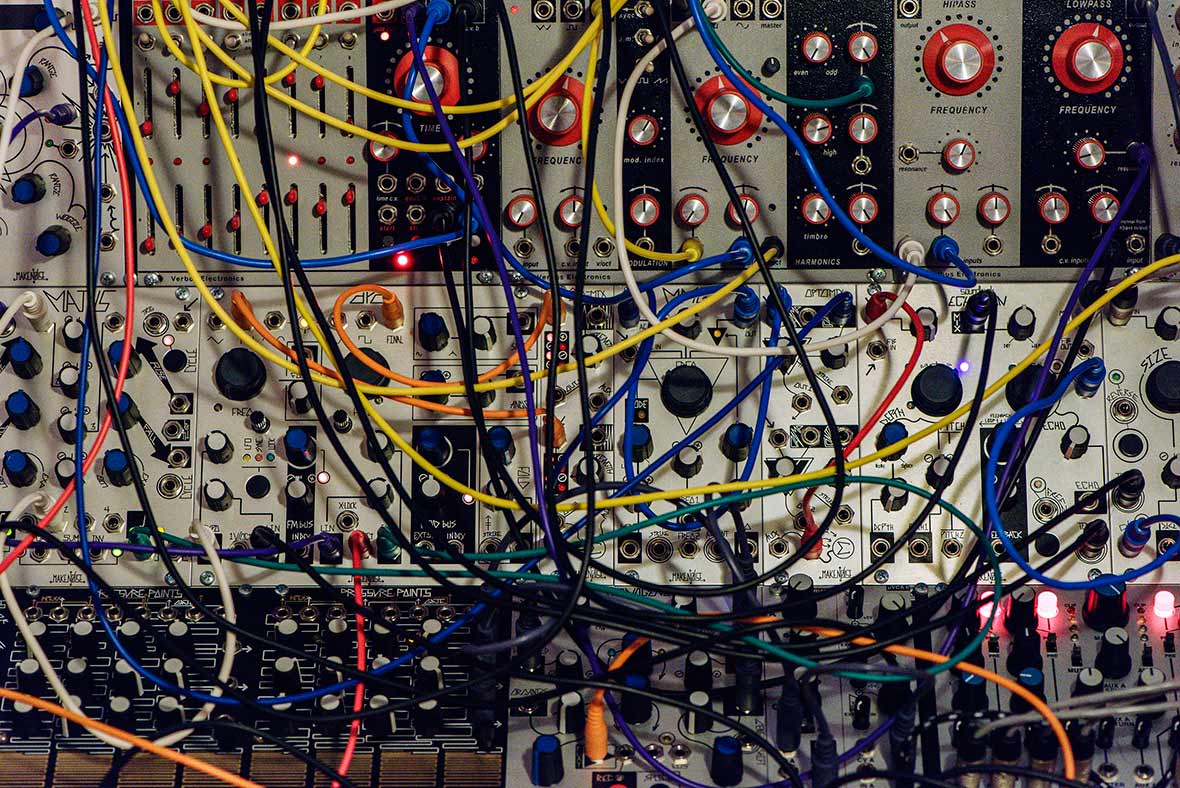 From the end of last year, Yan Jun started looking into modular synthesizers.

“Many of the early synthesizers were modular synthesizers. At the time, they were bulky and could often take up the space of an entire wall. As technology improved and after microcircuits were invented sometime in the 1970s, synthesizers became small enough to carry around to live shows. The modern Eurorack modular synths is much more compact than earlier synths, and is easier to use. In China, not many people know how to use synthesizers. They are also fairly expensive, and there is a lack of information about them. I had to do all of my research on foreign websites and forums – it wasn’t easy.” 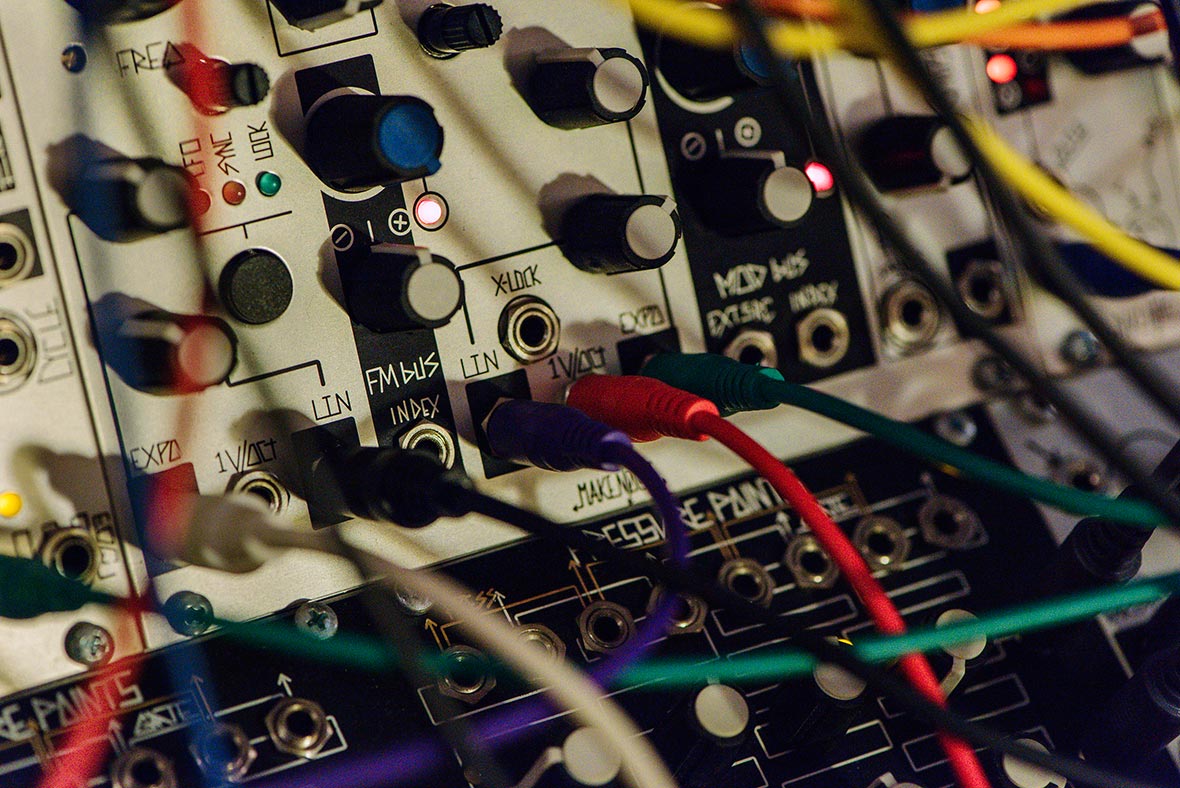 “The idea behind modular synthesizers is based on analog synthesizers, but allows for more customization. Individual modules can be connected with patch cords or a matrix patching system to produce some different textures of sound (a bit like electric guitar distortion pedals). The music sequencer also created new methods of making music and eliminated the need to rely on keyboards. It’s a great tool for creating electronic music. Recently these years, the Eurorack modular has become popular all over the world, it’s just that most musicians in China haven’t tried it out yet. I’ve spent a lot of time researching synthesizers, and I plan on completing my own system sometime next year.” 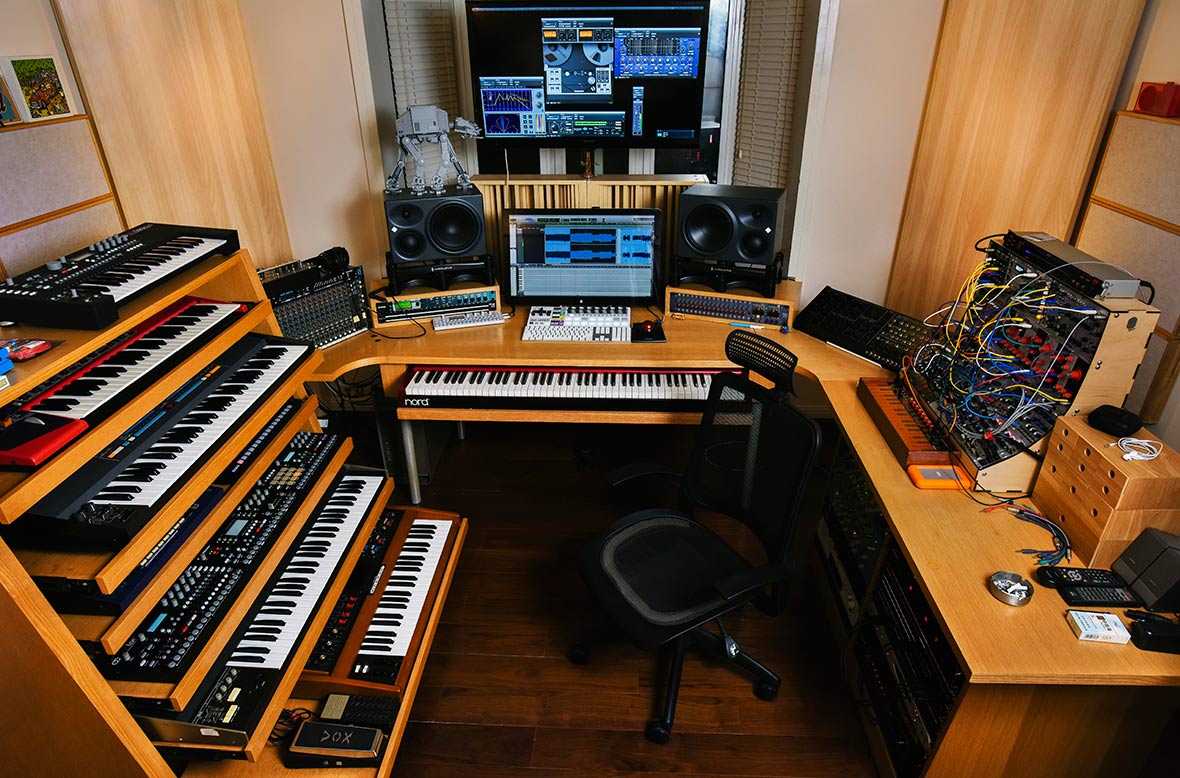