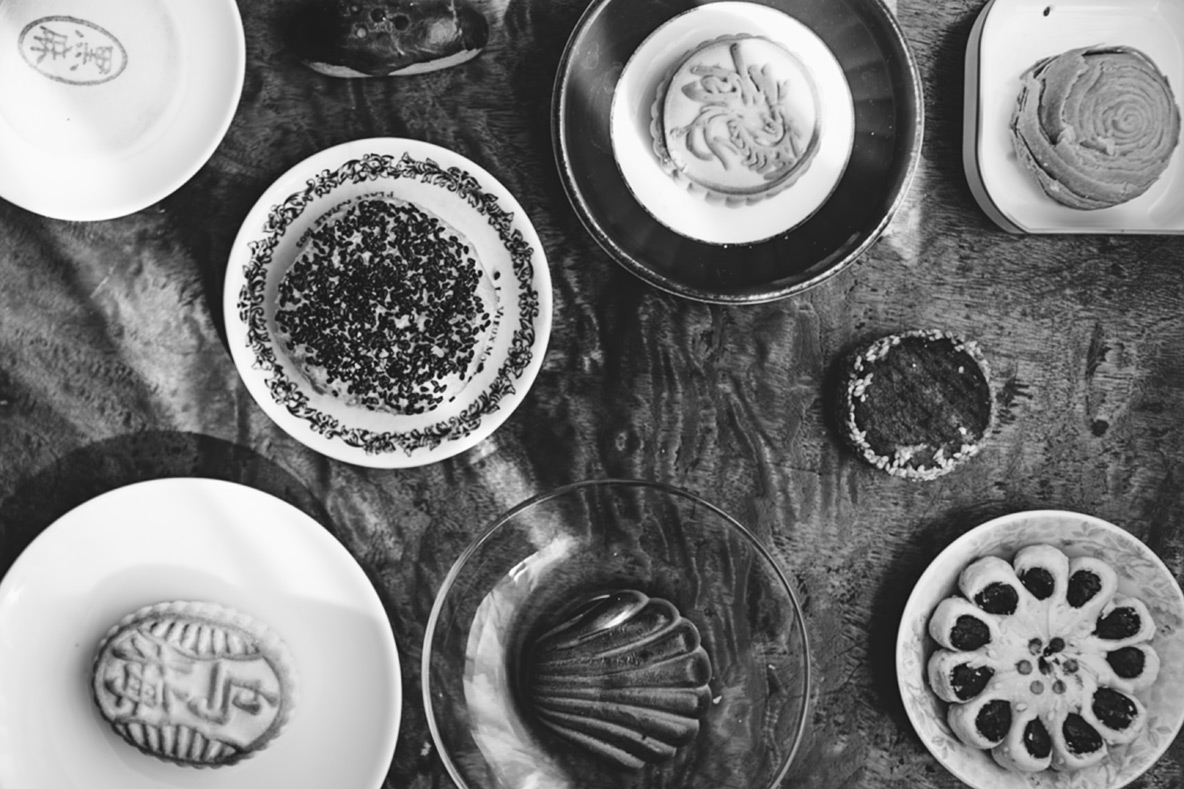 Daoxiangcun is perhaps one of China’s oldest bakeries still in operation. It was first opened in Suzhou in 1773, during the Qing dynasty. It was brought to Beijing soon after, and today the oldest branch is located in Qianmen which has been making pastries since 1895. The bakery has since expanded to over 100 outlets around the city, yet still remains famous and highly regarded for maintaining its traditional taste. The stores are nondescript and easy to miss, as the interiors resemble many typical green and white-trimmed fluorescent-lit supermarkets.

There are over 130 different types of pastries to choose from, some of which are seasonal and some year-round. Circular, square, oblong, and flower-shaped, the pastries have uncommon flavors such as rose, jujube, pumpkin, lotus, and almond. Many of them are sweet and savory with hints of peppercorn and spiced salt. Some of the cakes are beautiful and delicate, while others look more rustic. Daoxiangcun’s recipes have been closely guarded secrets for over 100 years. 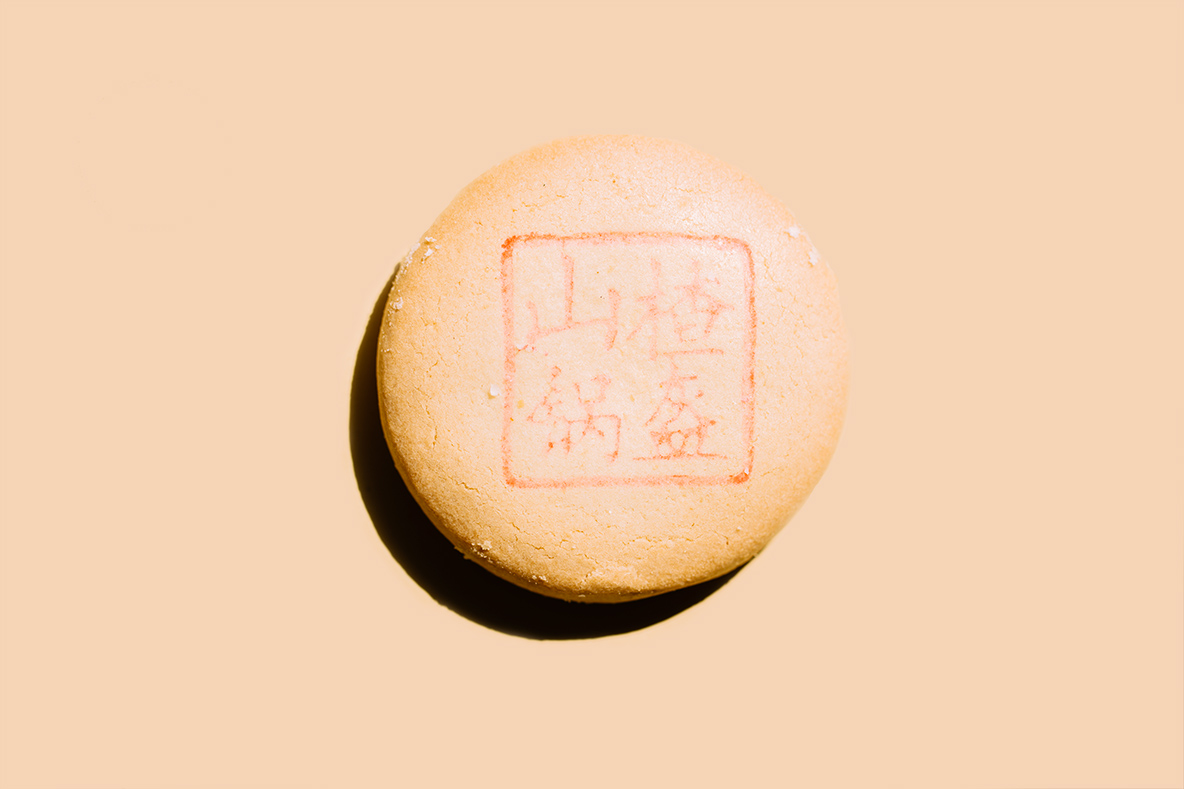 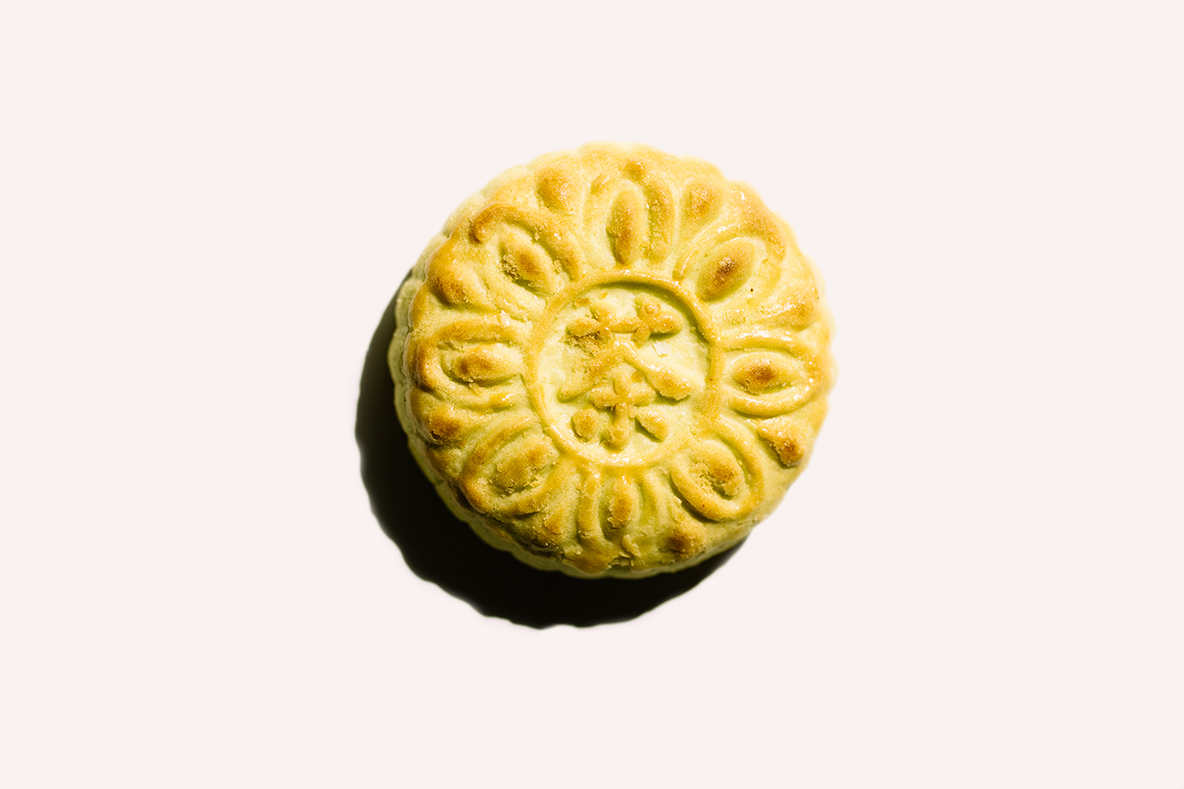 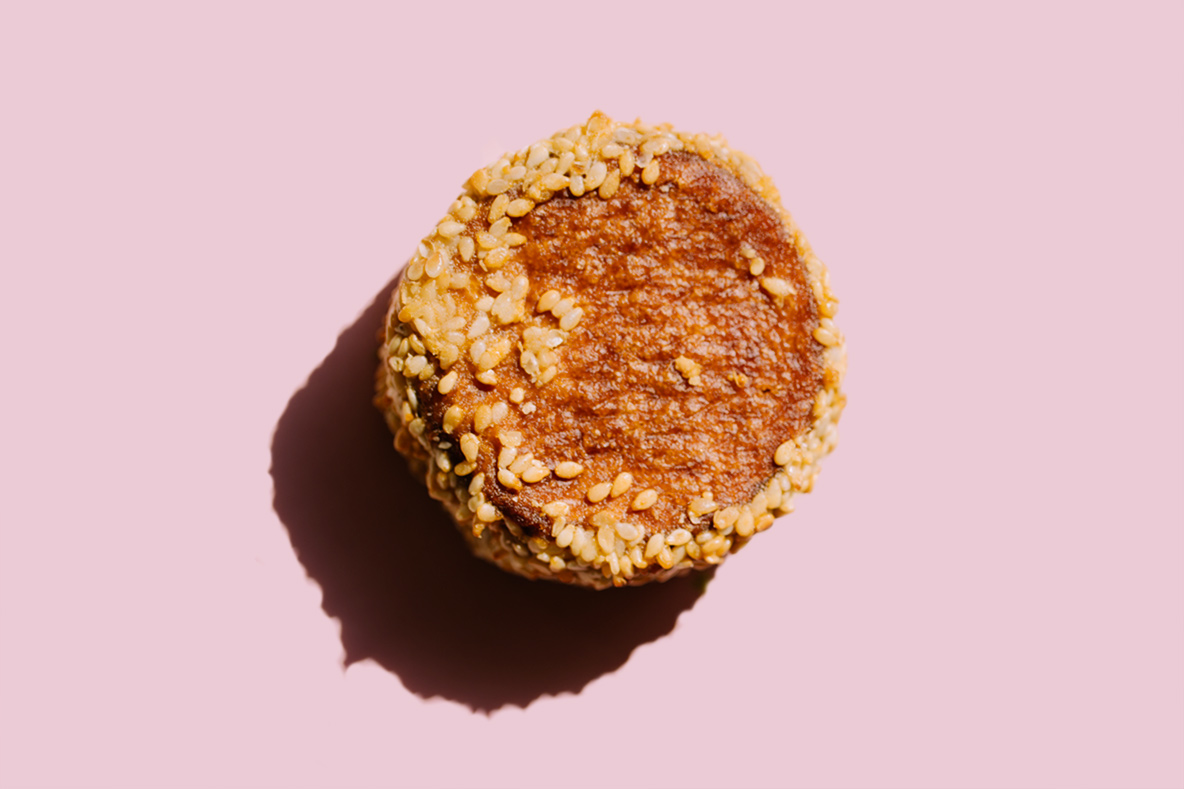 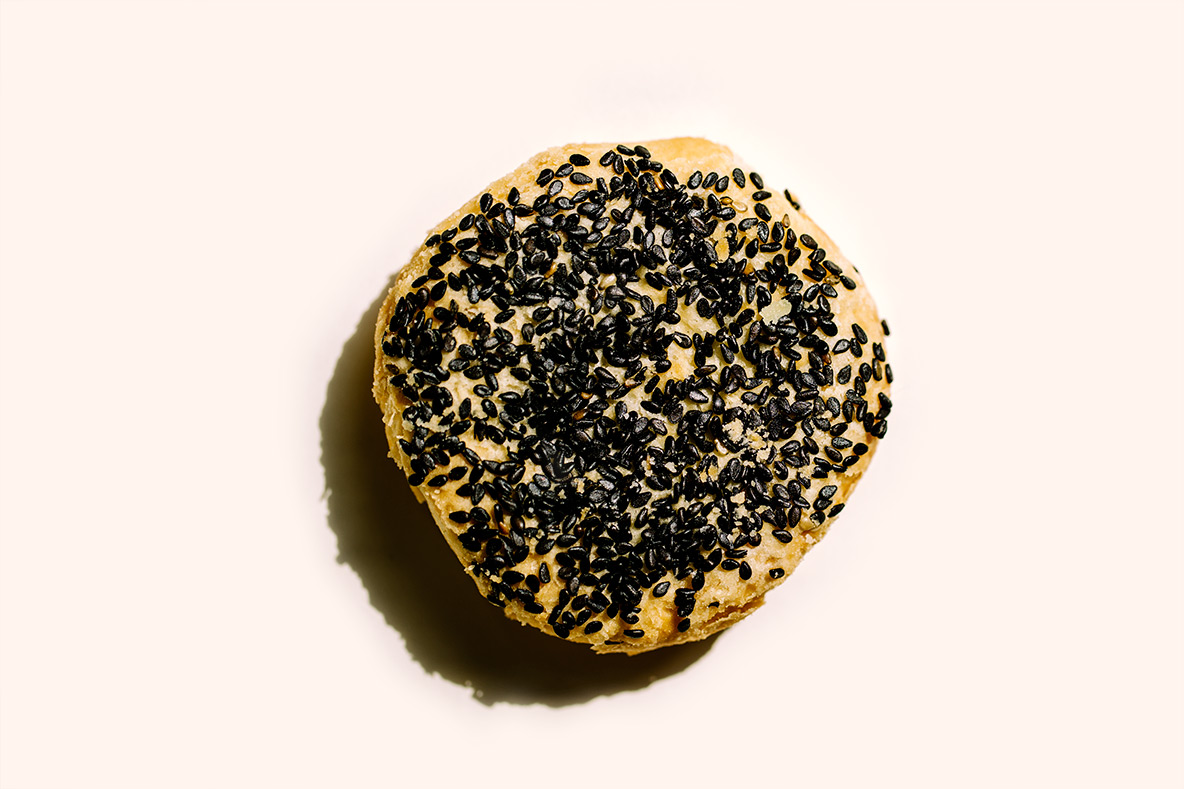 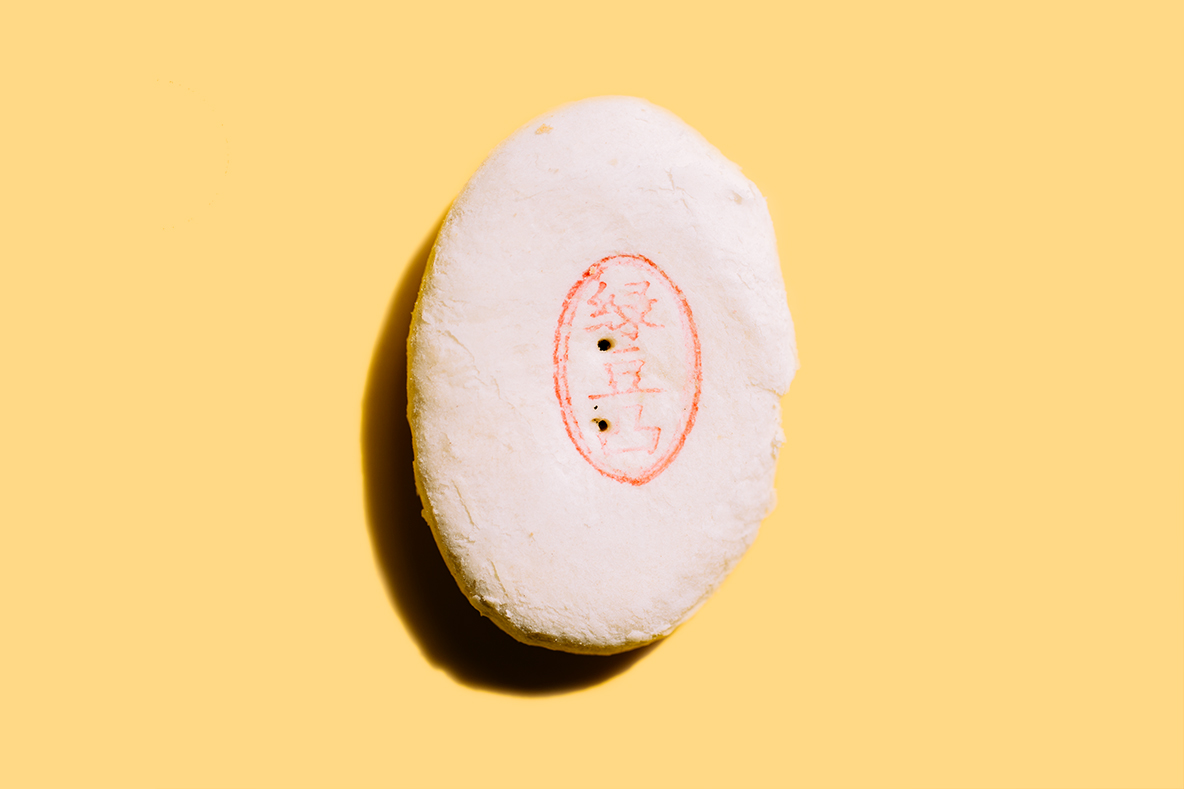 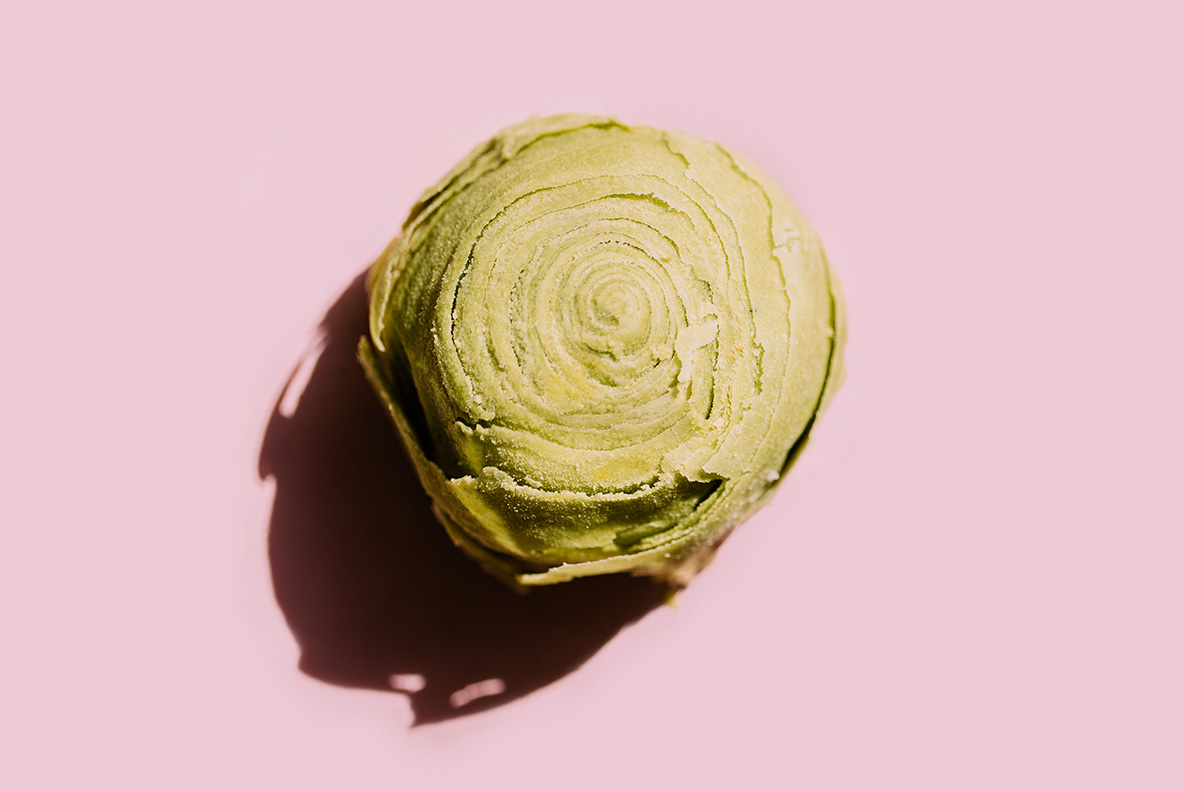 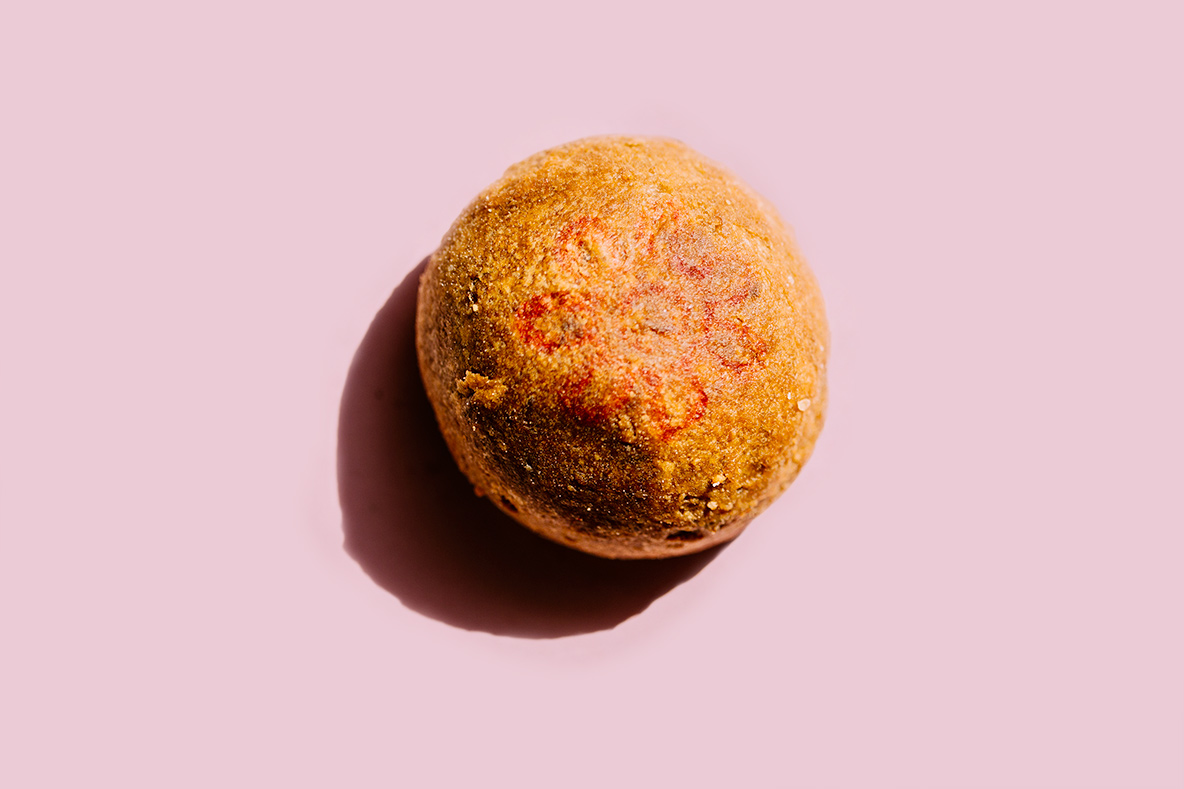 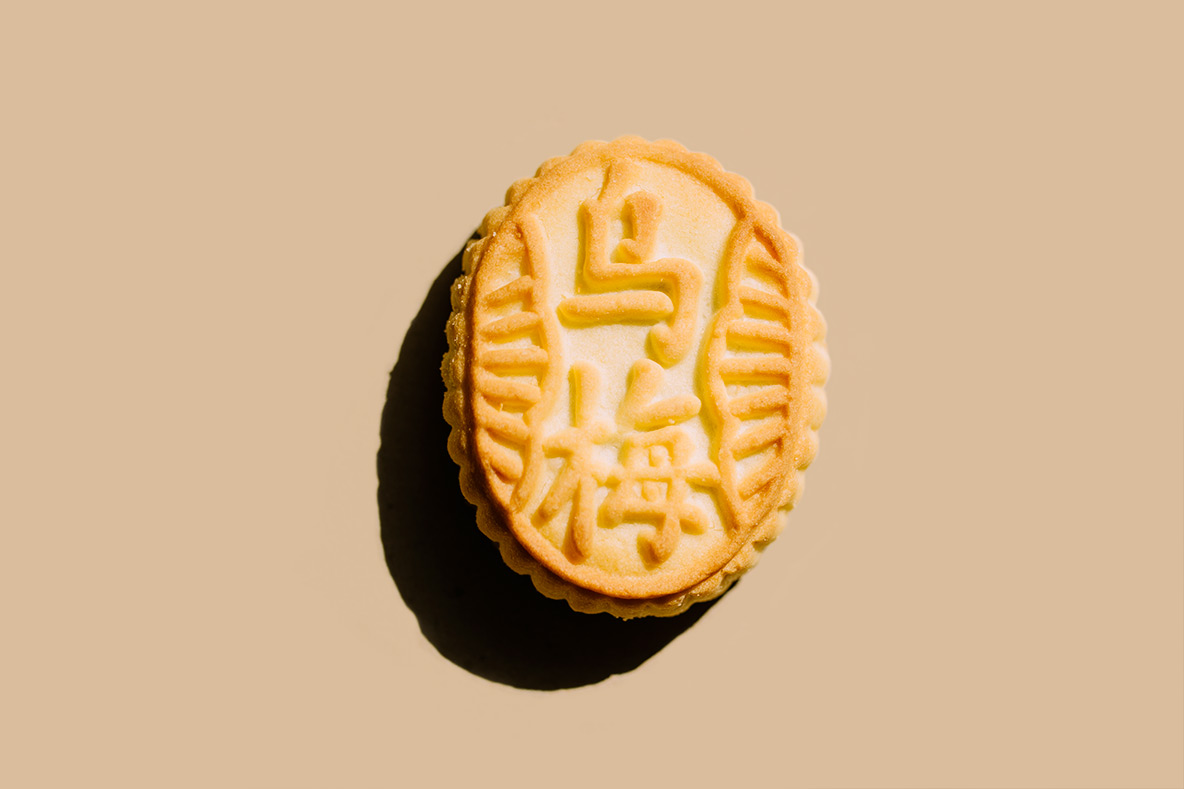 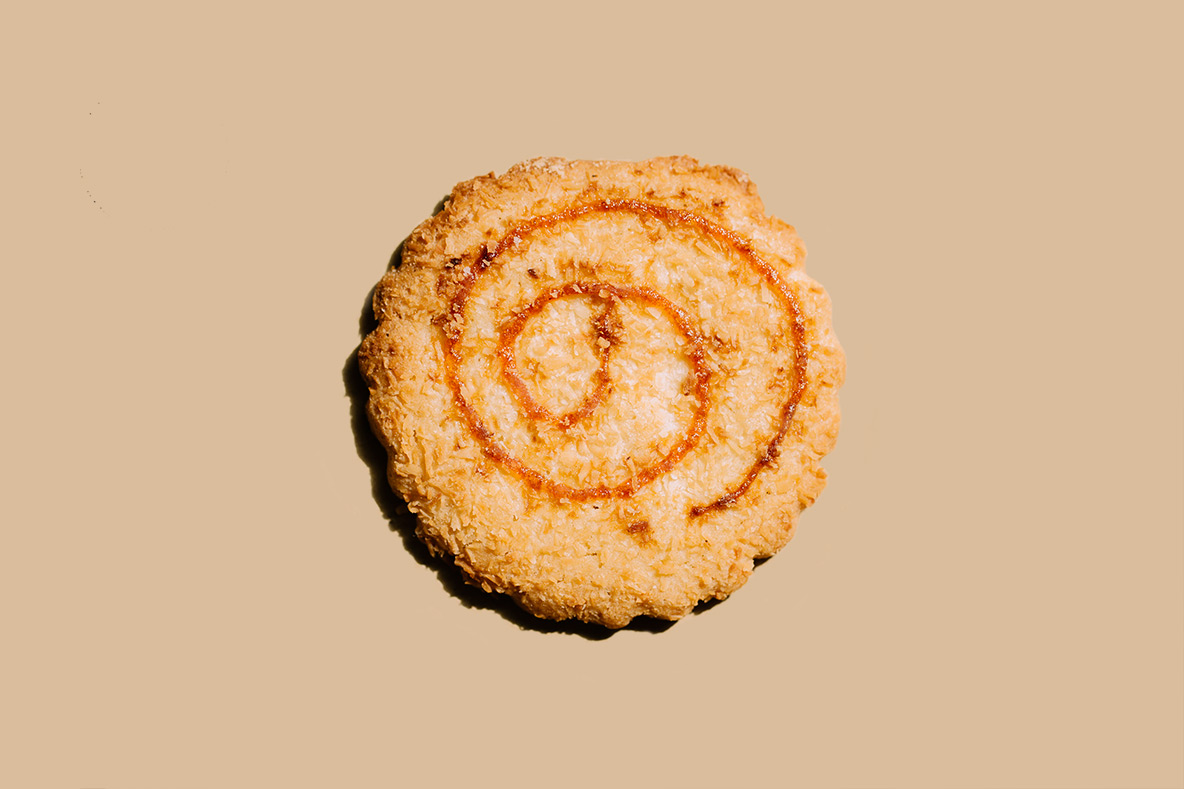 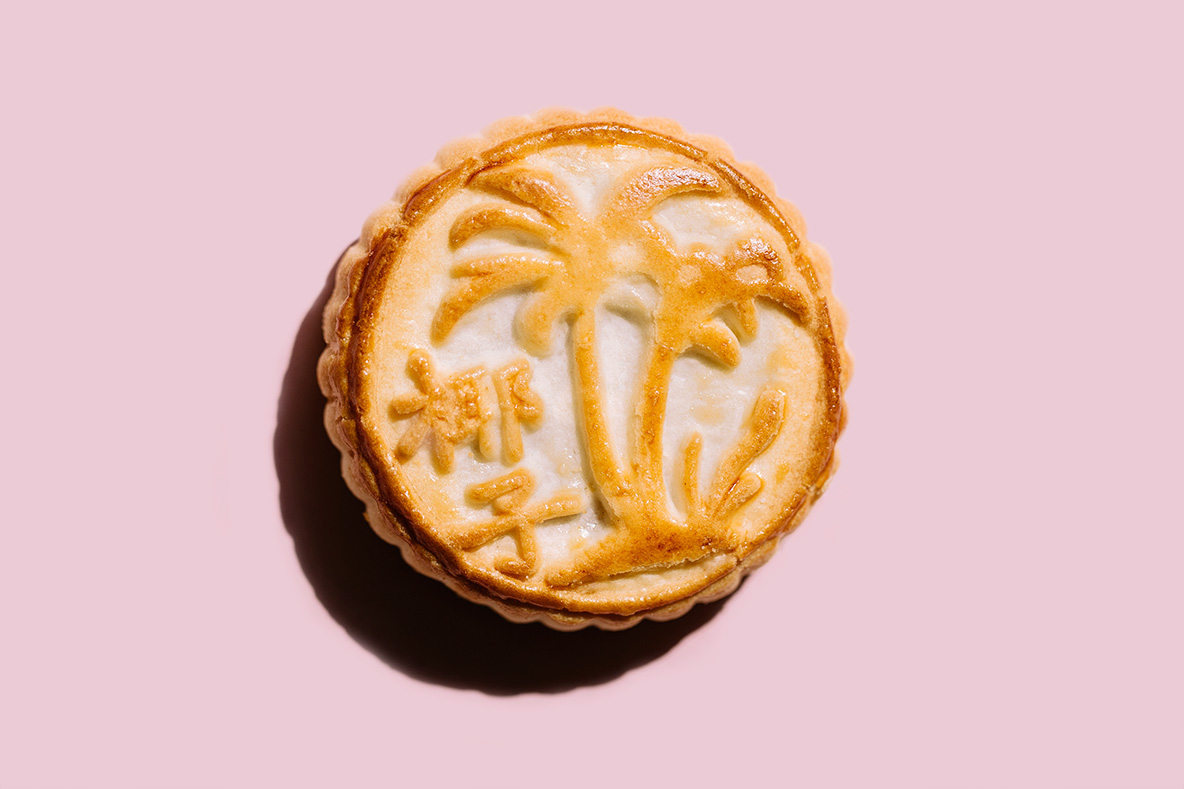 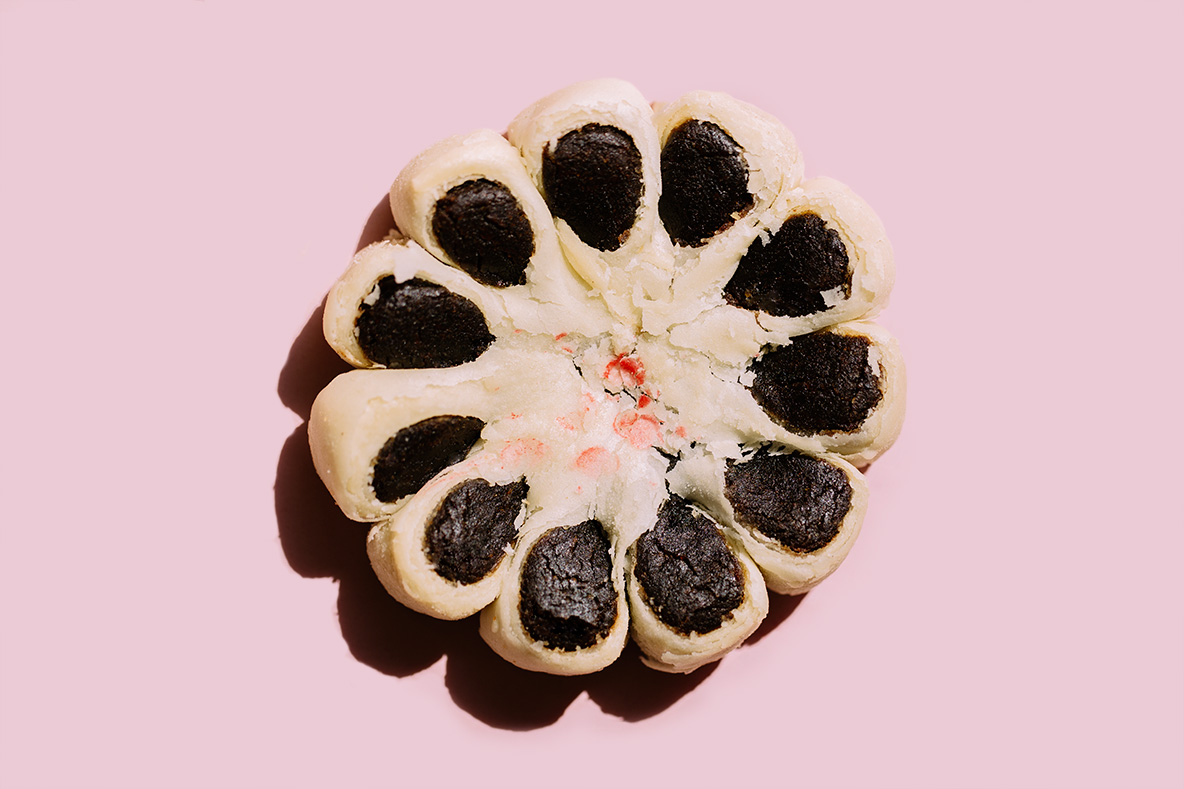 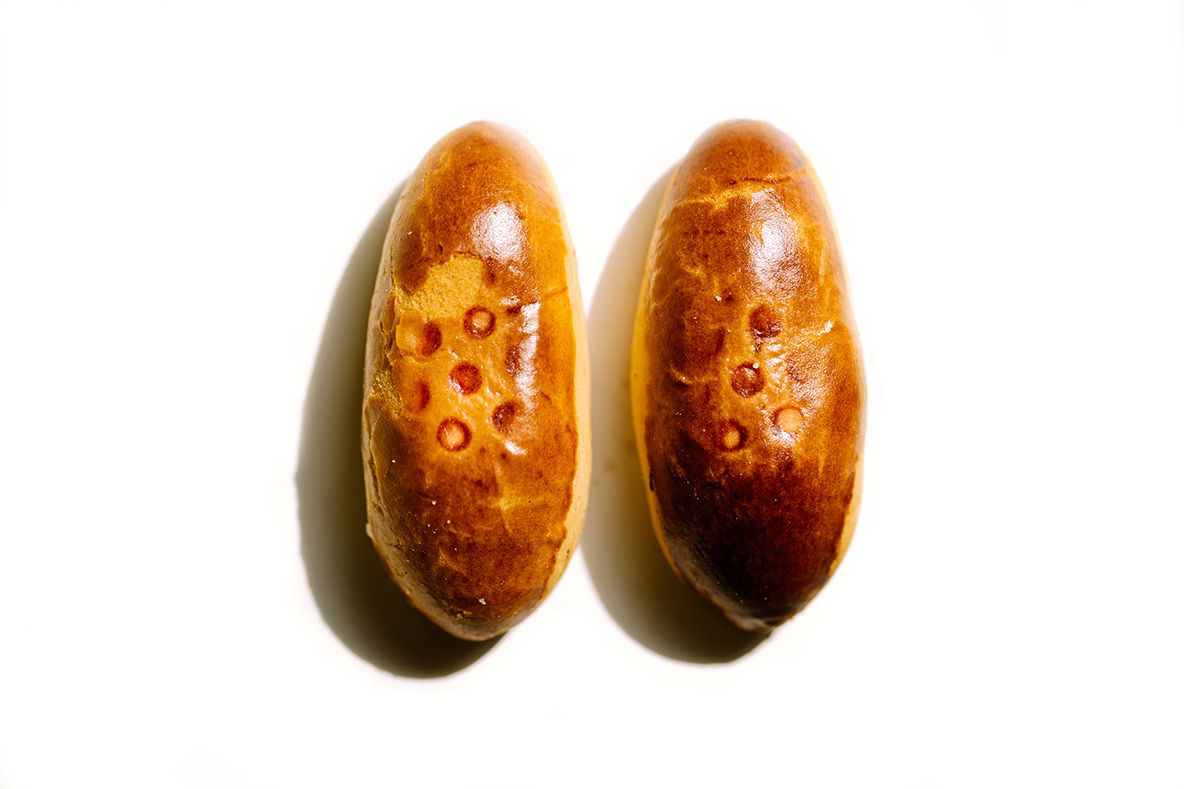 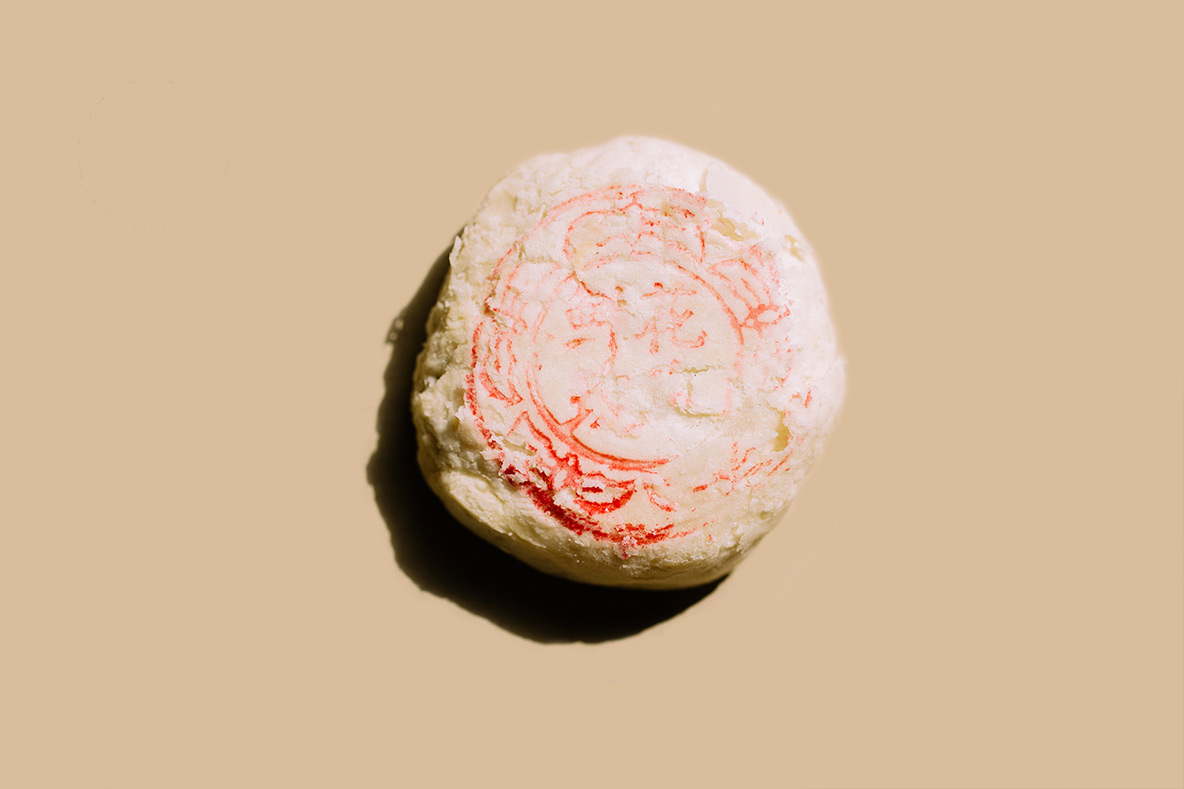 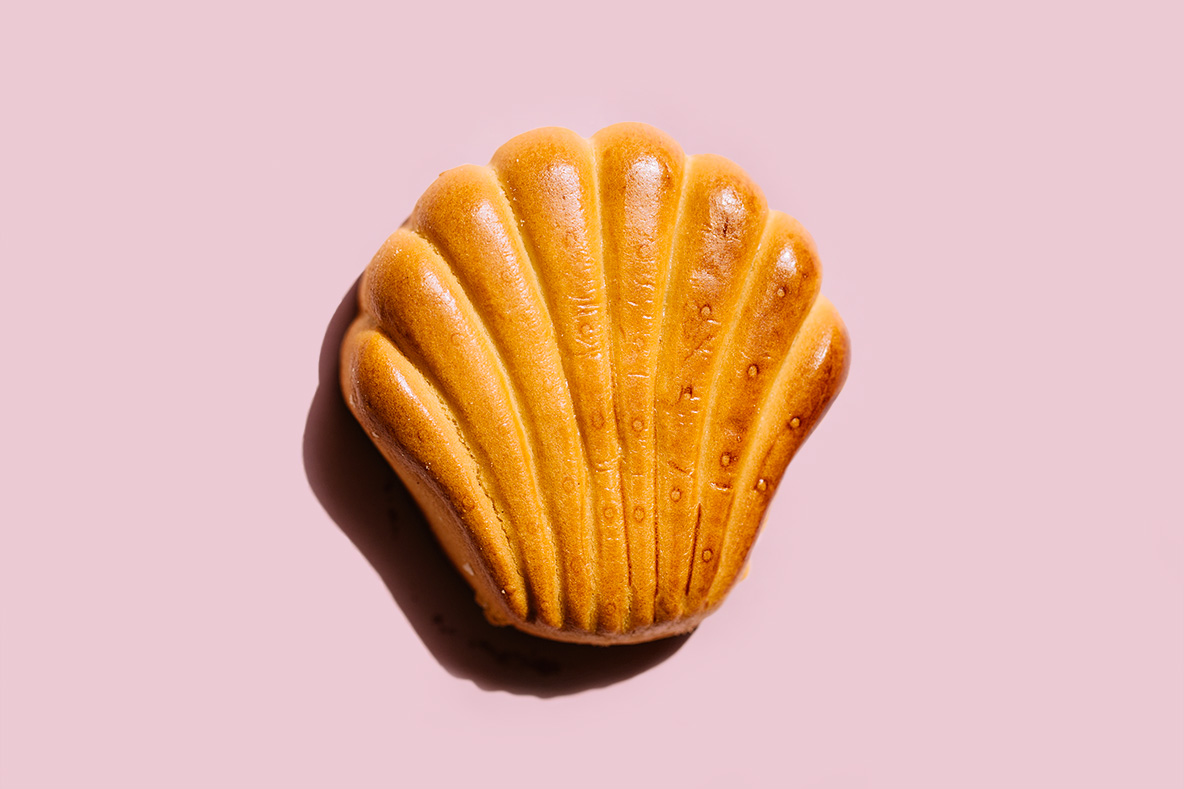