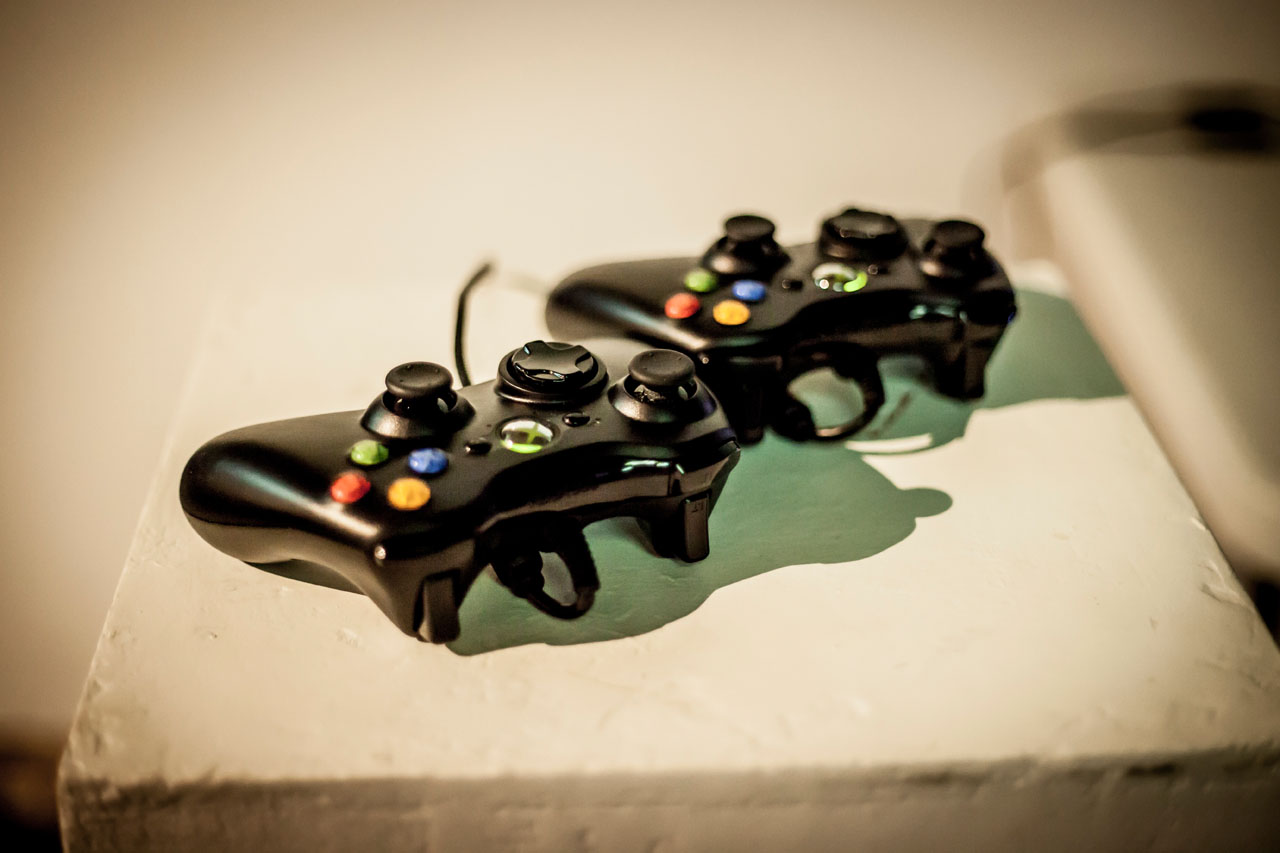 Sega Genesis, Sega Saturn, Dreamcast, GameCube, Nintendo 64, PSone – these are just some of the game consoles you might find at an event organised by Joypad, a London-based group of gaming specialists, who fanatically collect retro Japanese video games. They host large rave-like parties in the UK, that feature live DJ sets, a full bar with drinks, and many classic gaming stations for people to play on, with the goal of bringing together passionate gamers for a night of pixelated debauchery. 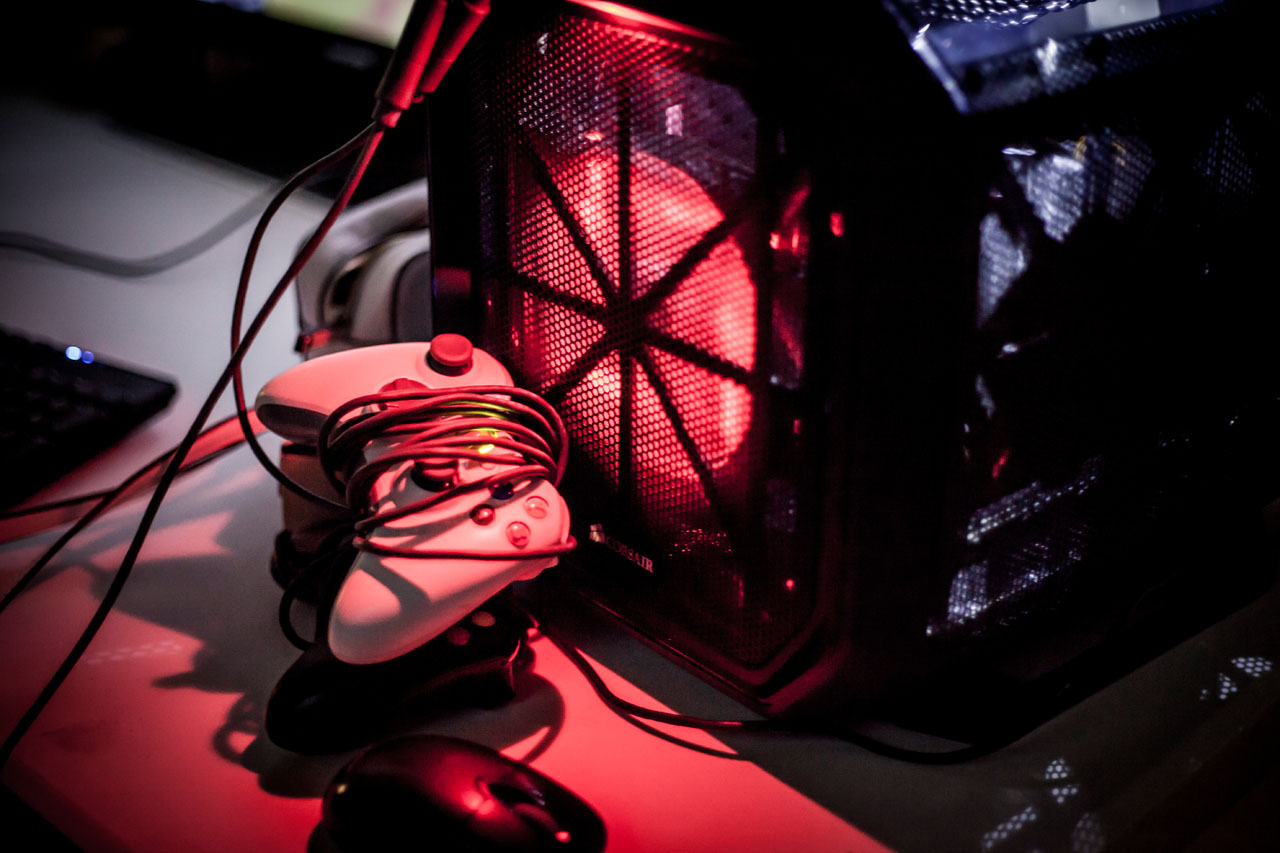 Despite the fact that the gaming industry has over the years undeniably attained worldwide mainstream status, gamers can still sometimes be unfairly stereotyped as being antisocial or geeky. To break the stereotype of the “gaming nerd”, Joypad wants to show non-gamers just how culturally significant video games have now become, how far reaching their appeal is, and that gamers can get together and party just as hard as anyone else. 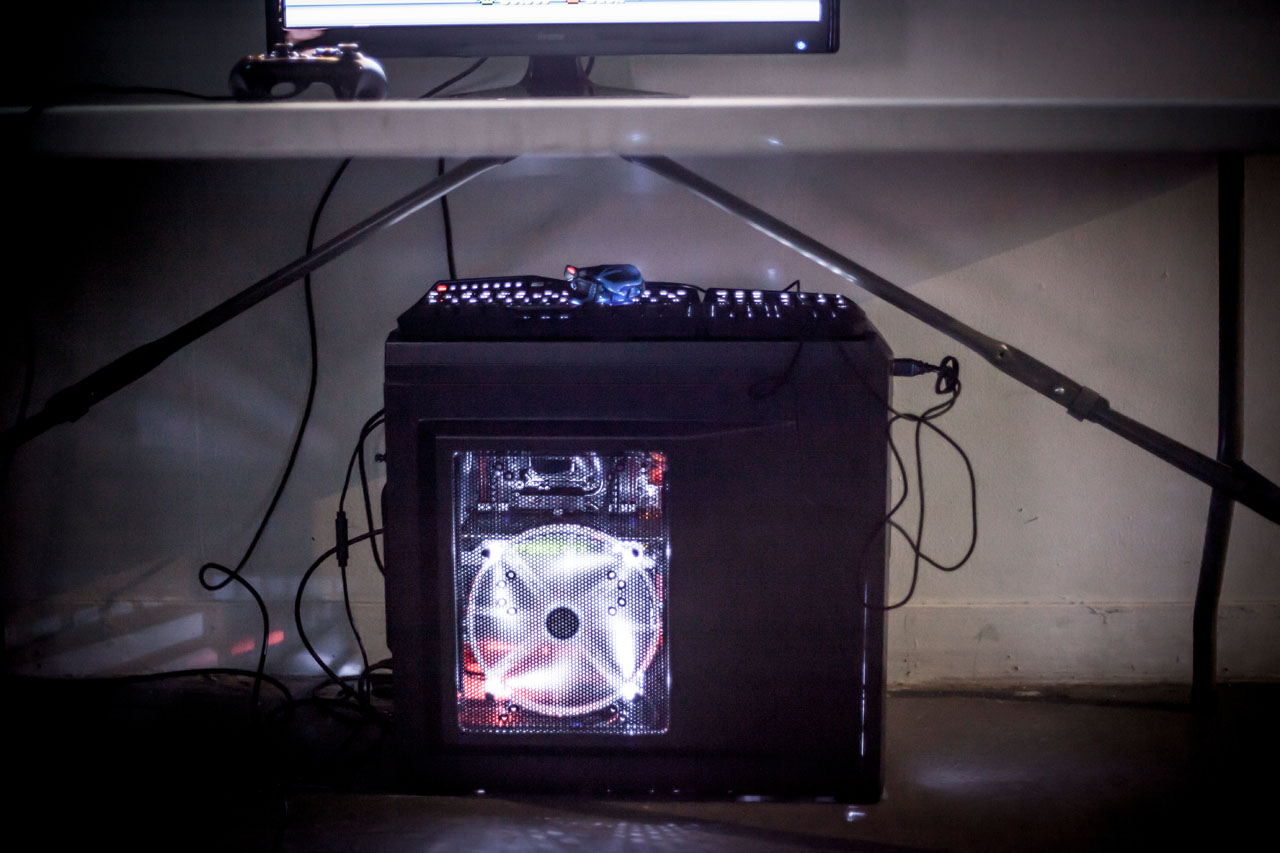 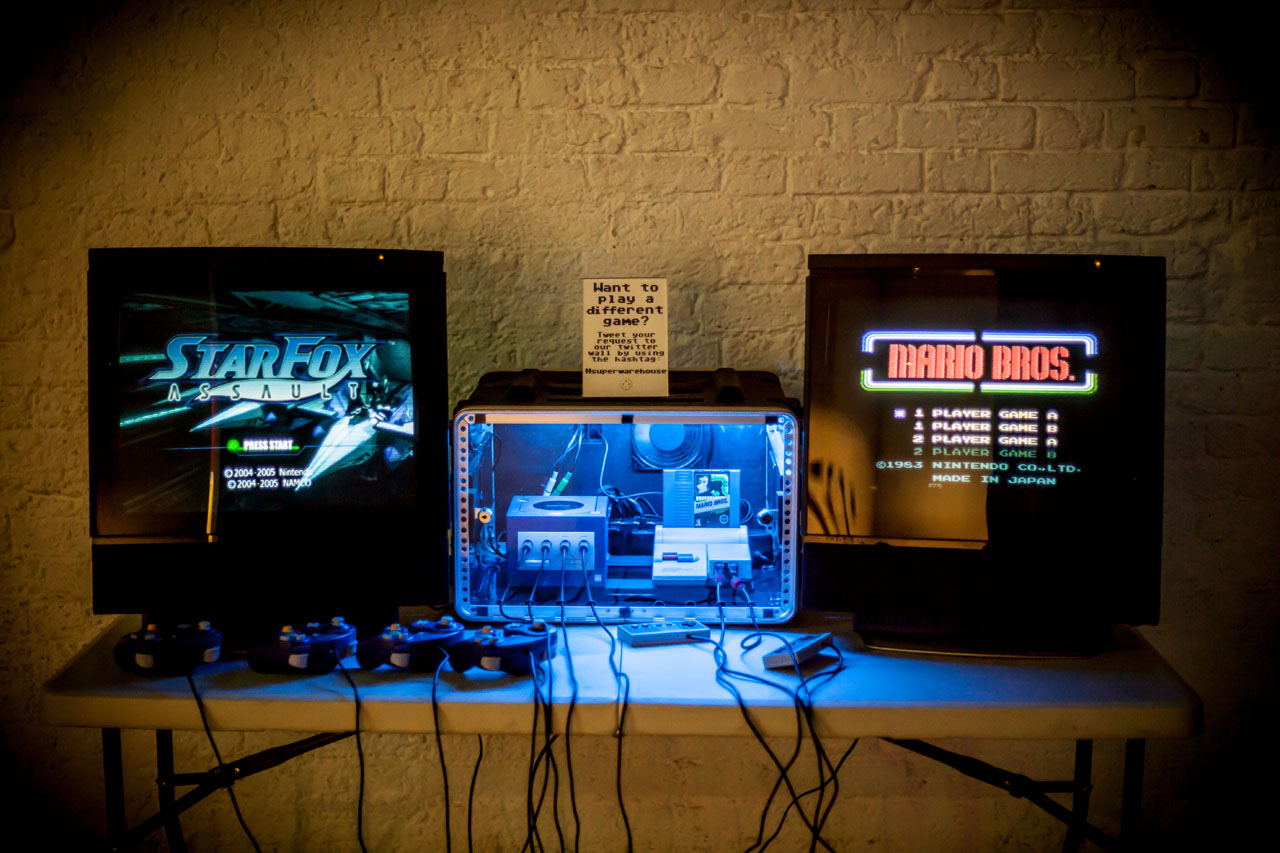 Now having been established for two years, Joypad’s co-founders Matt Farthing and George Swain have amassed an impressive collection of over a thousand Japanese retro games and all the major consoles from the Atari 2600 (1982) leading up to the Nintendo GameCube (2001). Their collection now spans and covers almost the entire history of the Japanese gaming industry during its prime years. We spoke with Matt and George recently about the current nostalgia for and revival of classic Japanese video games. 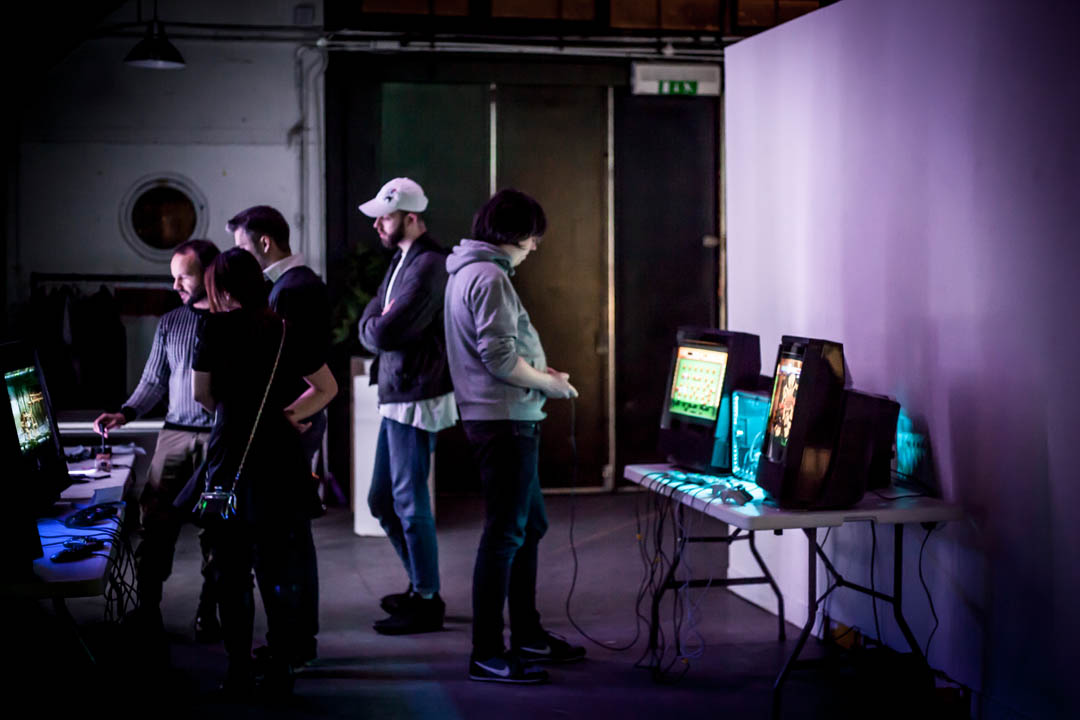 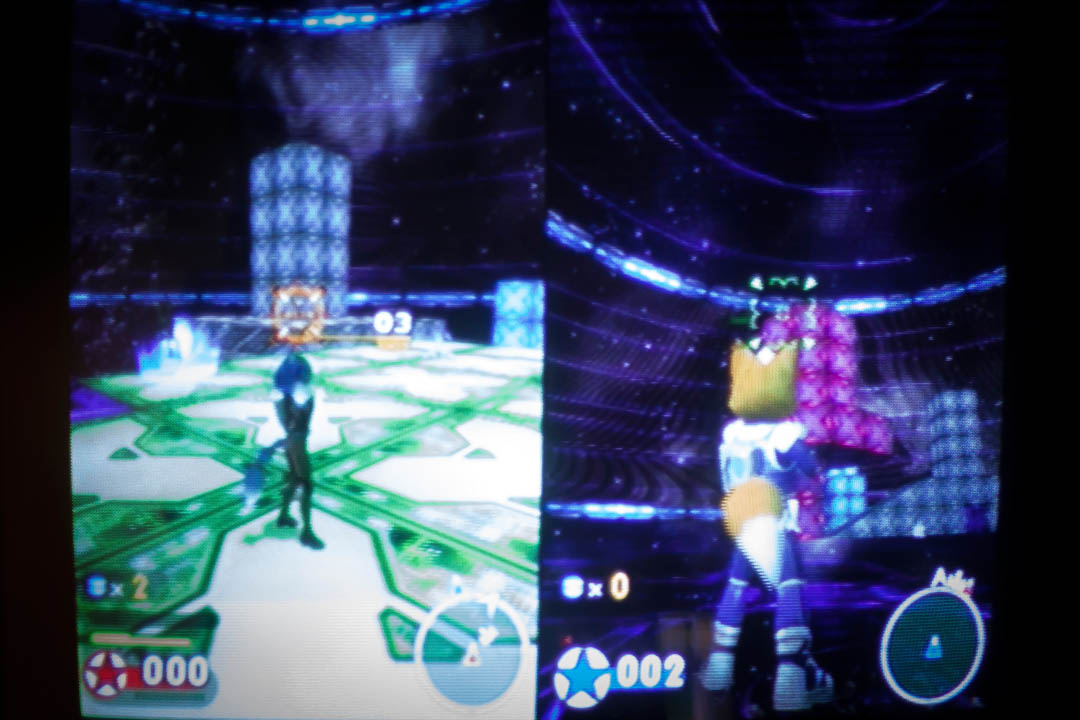 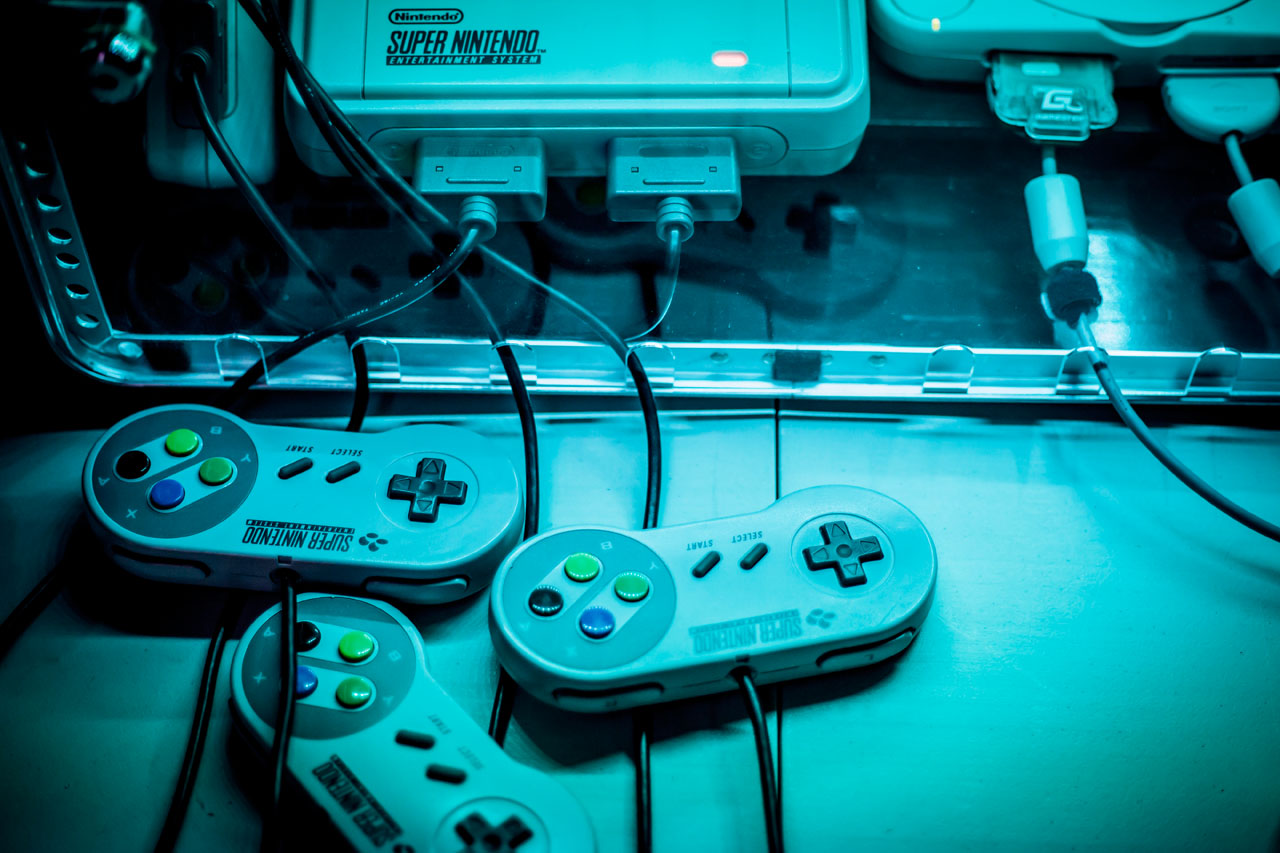 Neocha: Why are Japanese games so special, and what would you say are the distinct characteristics that sets them apart from Western games?

Joypad: Japanese games have always been synonymous with creativity, invention, and purity of vision. We’ll commonly hear people exclaim, “How did this even get made?!” when they play some of our rarer collections. This dedication to ideas and innovation is hard to find anywhere else. If you ever wanted to see an example of this in a nutshell, look no further than Yoot Saito’s Seaman for the Dreamcast! 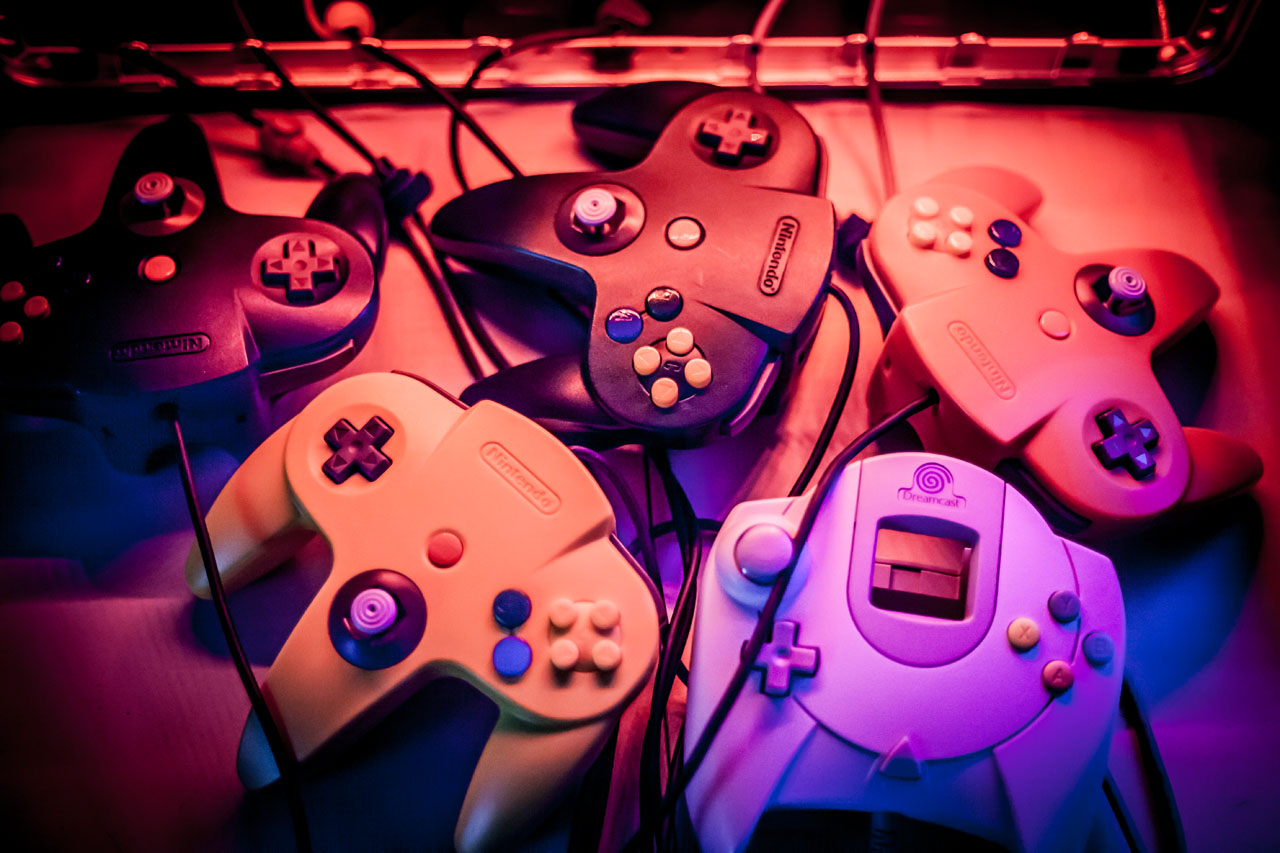 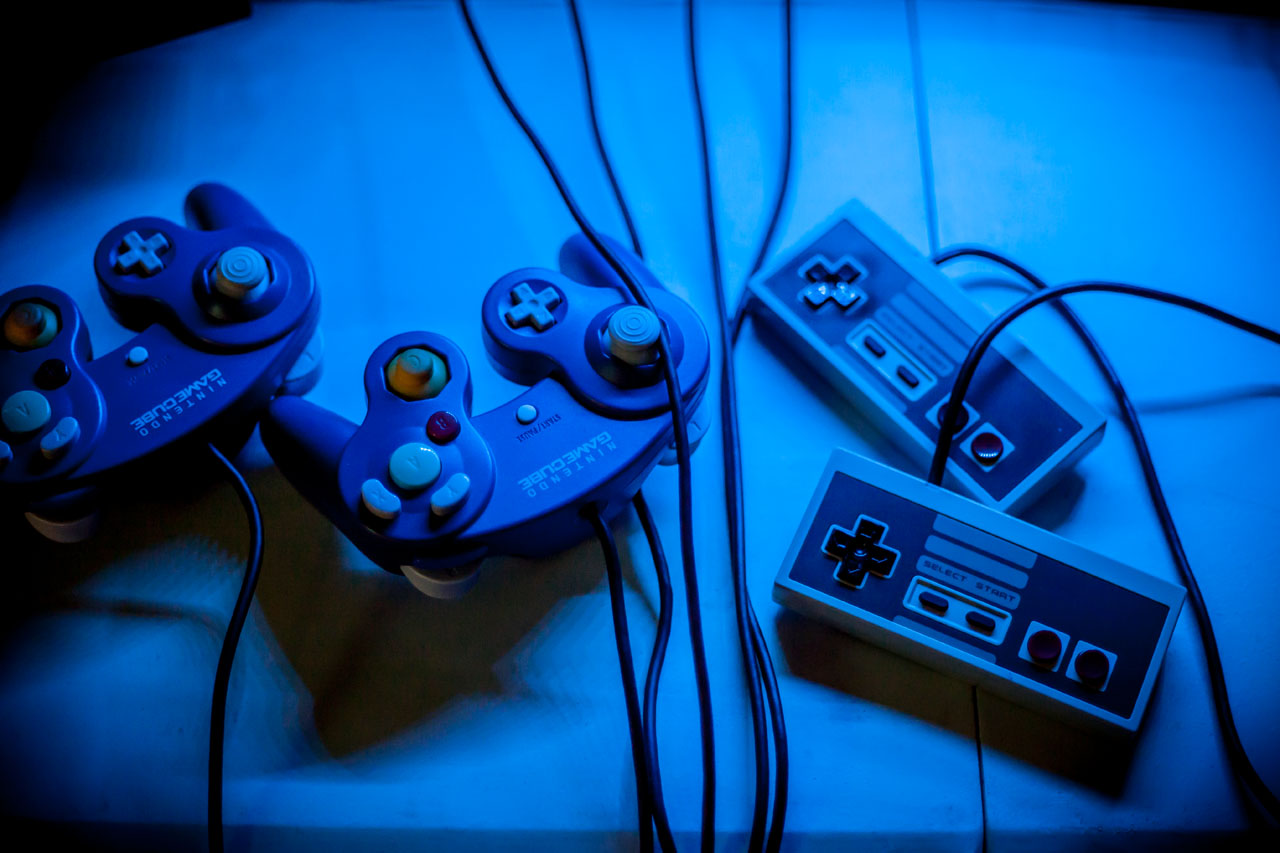 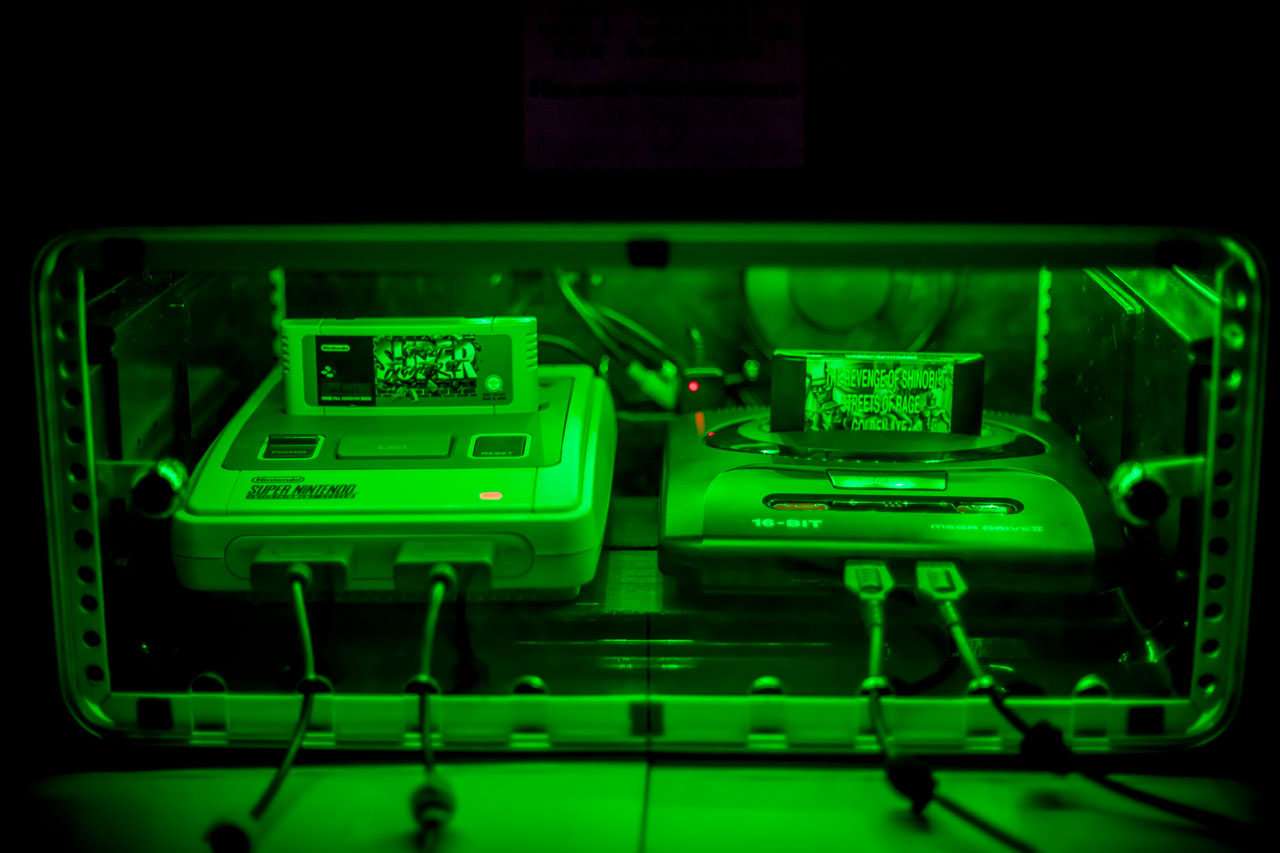 Neocha: Do you think there is a demand for retro Japanese video games now, and do you feel like there is a trend of people wanting to get back to these games?

Joypad: Gaming is still a young industry, but it is growing exponentially. With this growth, just like in music and film, there’s been a big kickback against “triple A”, Hollywood-esque productions and instead there has been a subsequent breakout of the independent scene. New video games, such as Minecraft, Super Meat Boy, Fez, and Hotline Miami, have broken all sorts of records and traditionally-held conventions with their astronomical sales and unconventional gameplay styles.

Interestingly, modern independent games have a lot in common with retro video games, they are made with very tight budgets, with more focus on innovation and technological restrictions. Many of the developers of these indie games look back to the classics for their purity of focus, tight gameplay and punishing difficulty – not to mention the creativity with which they overcame the technical limitations of the time. This cultural loop-back to the 80s and 90s has seen a lot more younger people enthusiastically consuming games that they have no nostalgic link to and in many cases games that were made before they were even born. 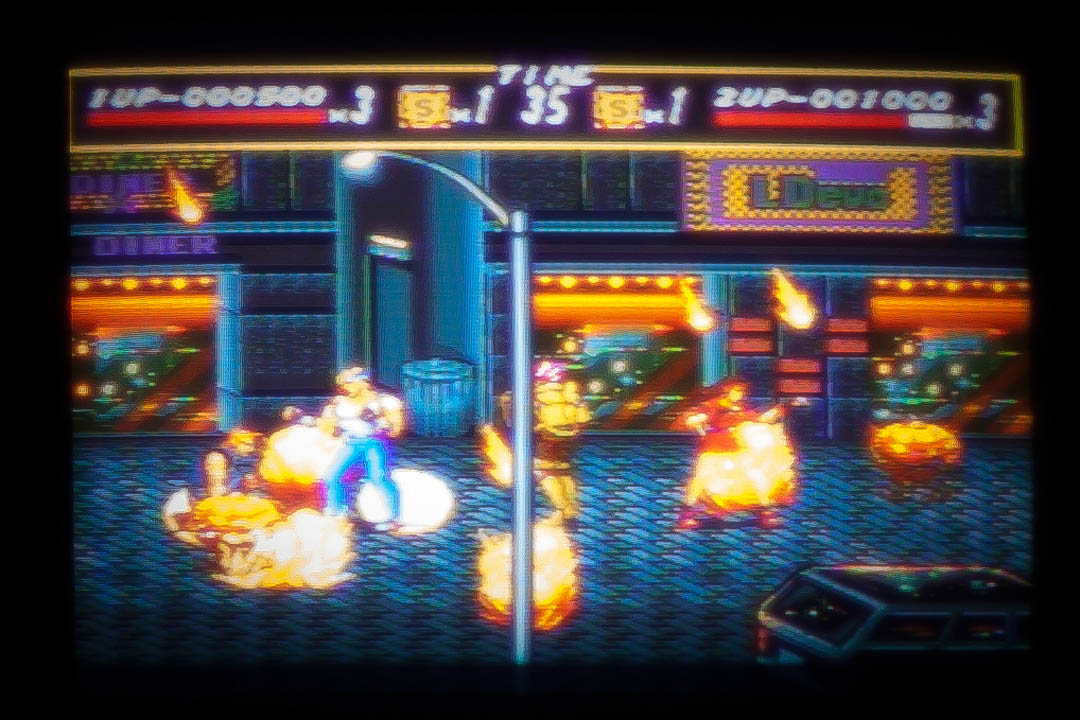 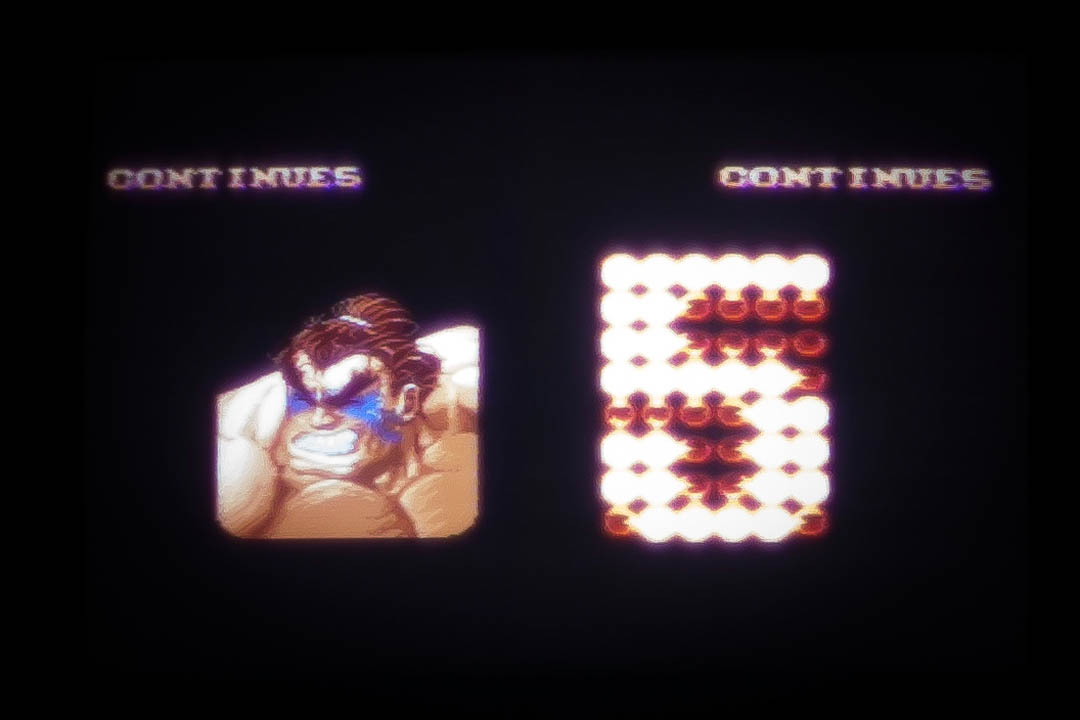 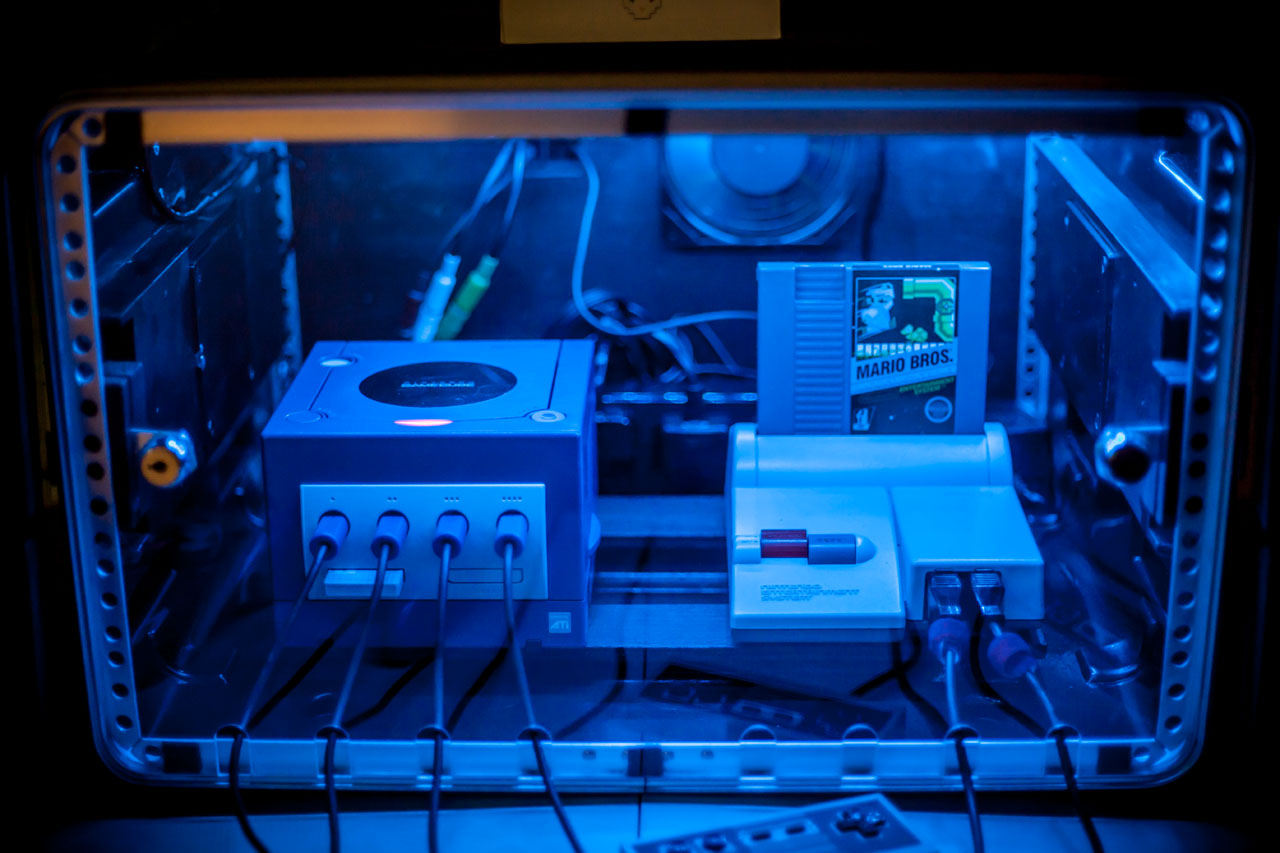 Neocha: How has Japanese arcade culture influenced your events?

Joypad: We’re huge fans of the popularised, cyberpunk vision of Tokyo: rain-slick streets, bright neon Kanji, synth music, outlandish games from both the past and present. Whenever we throw a party, all the lights go off and we will light the room only with CRTs, projectors, and the neon glow from our “Joypods”. There will always be something transformative and hugely immersive about that perceived Tokyo vibe to us and that’s the note we try to hit every time! 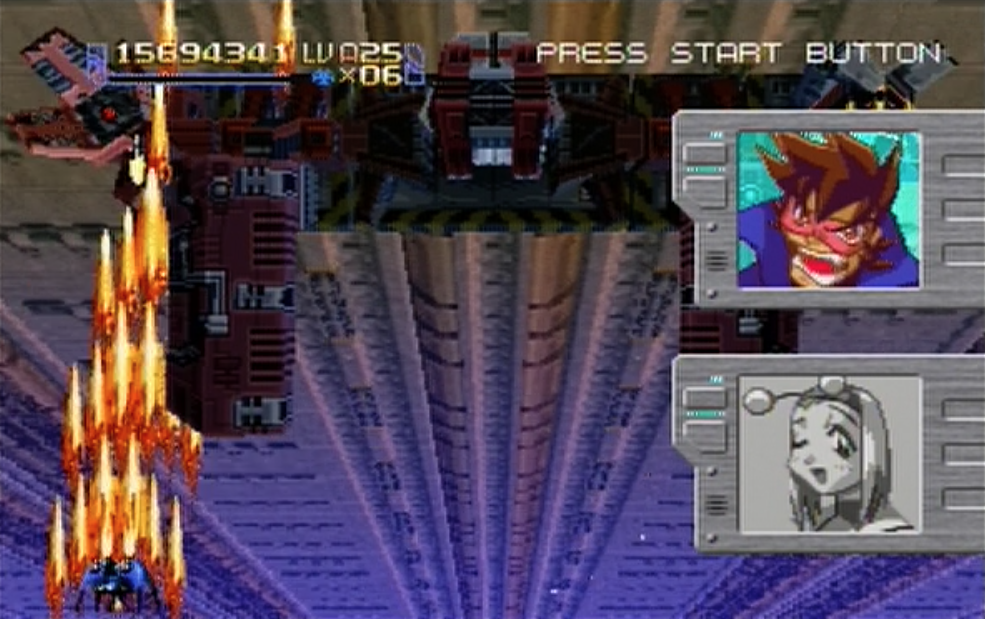 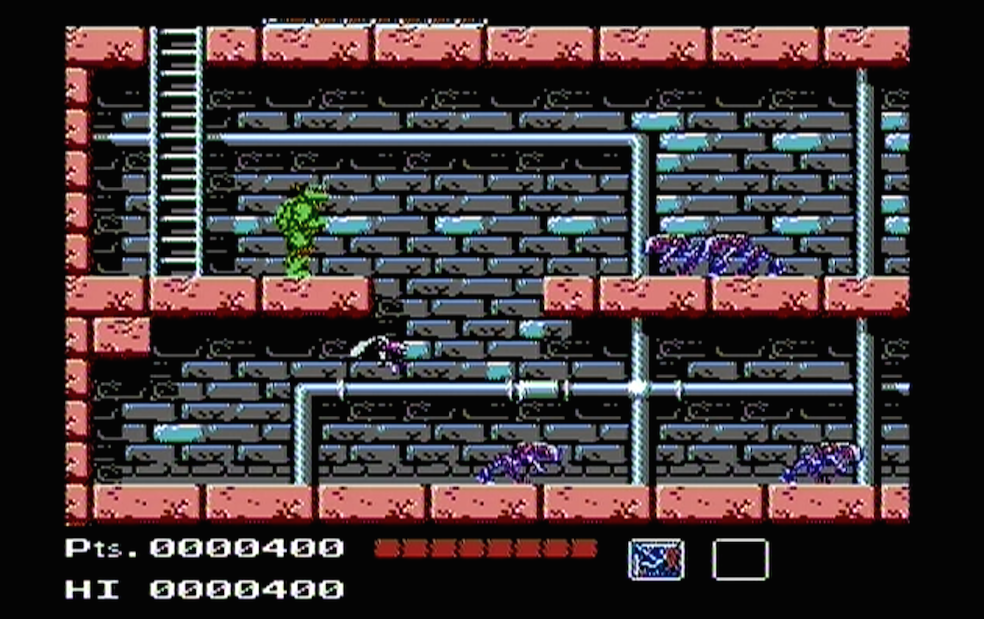 Joypad: I would argue that it’s not so much of a decline as it is a change in the way Japanese games and all games in general are consumed. Mobile gaming is on the rise, and at least in Japan, traditional console gaming seems to be on the decline. As with all technology, what can be defined as the cutting edge is constantly shifting in unexpected ways. Especially now that there is Virtual Reality (VR), the rise of eSports, the indie revolution, and so on. I think this is truly a transitional time for many of these Japanese companies. 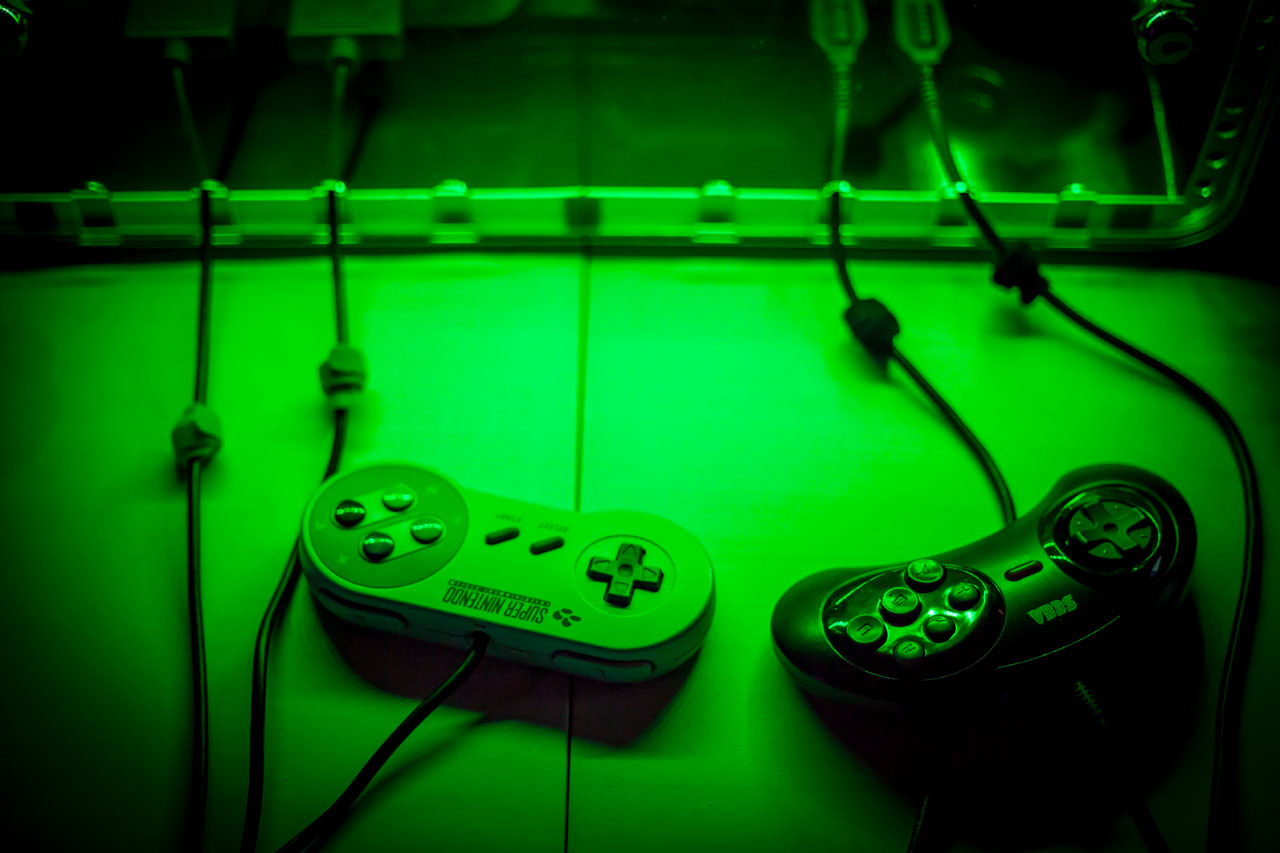 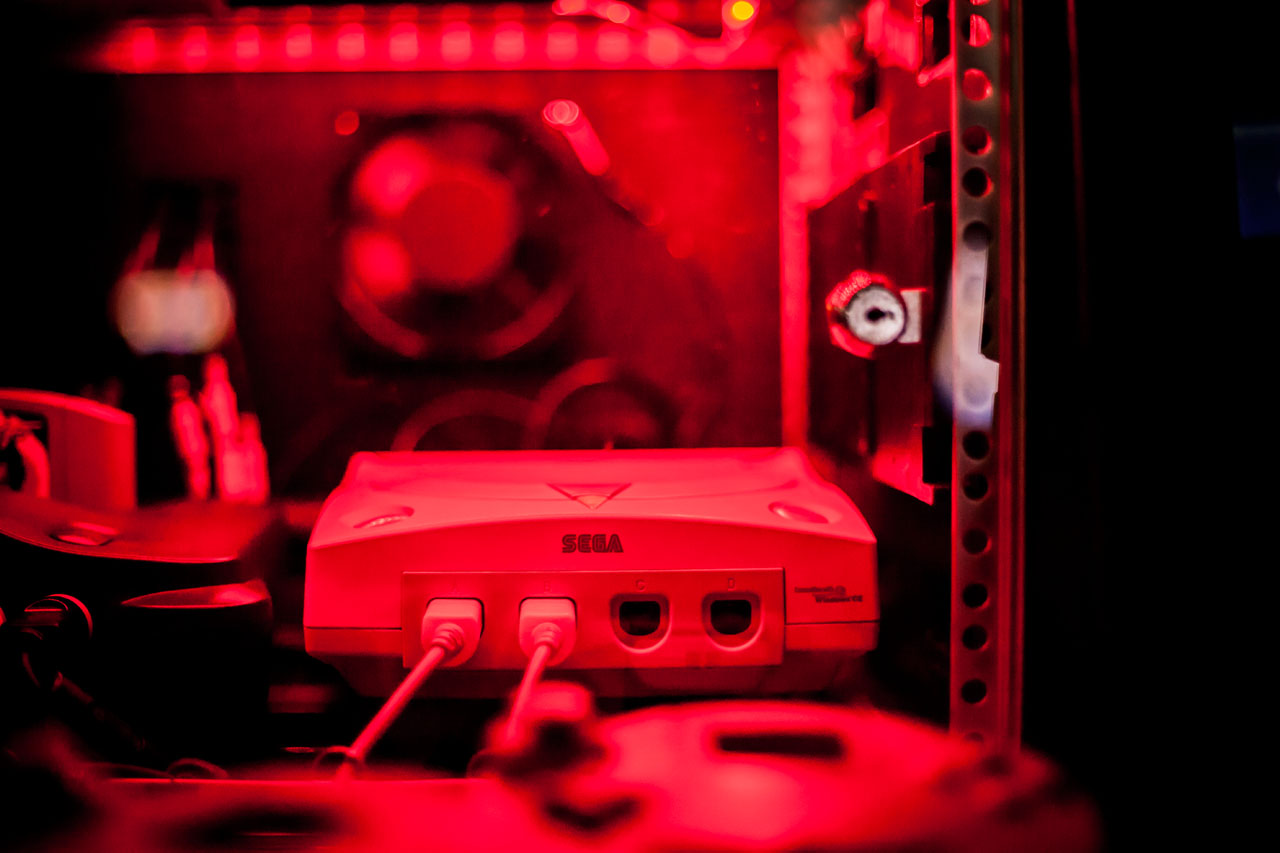 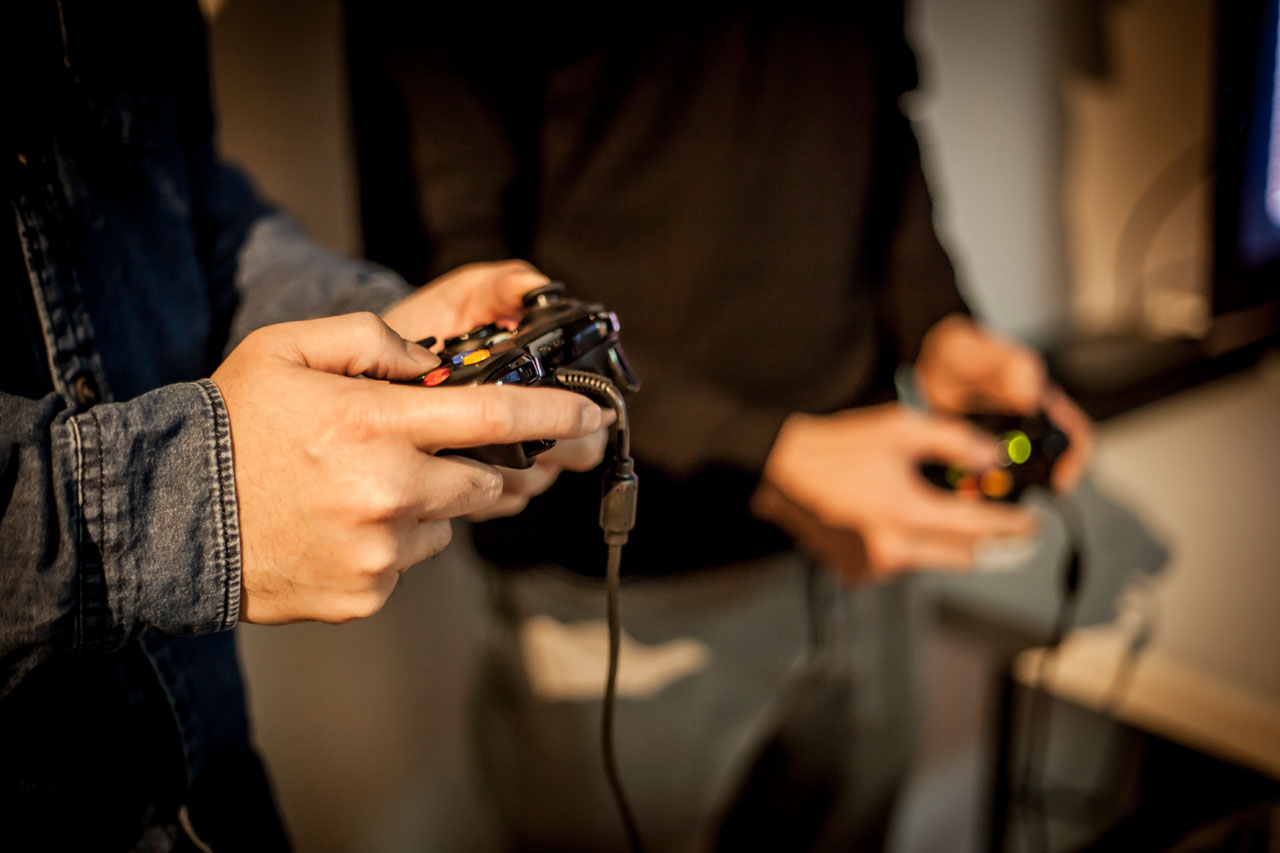 Neocha: What do you think the trend of Japanese video games will be like in the next five years, ten years? What sort of niche do they fill compared to Western video games?

Joypad: I believe that Japanese developers will reconnect with their independent roots. One of the biggest news stories of the year came when Hideo Kojima (former president of Konami Digital Entertainment and also game designer) departed from Konami shortly following the release of Metal Gear Solid 5. He was considered to be one of the dominant figureheads for the commonly held belief that Japanese games are synonymous with creativity and innovation. This move raised a lot of eyebrows in the West. Perhaps Kojima will be the indie trailblazer for an entirely new generation of innovators and we will see a return to the golden days of Japanese games! 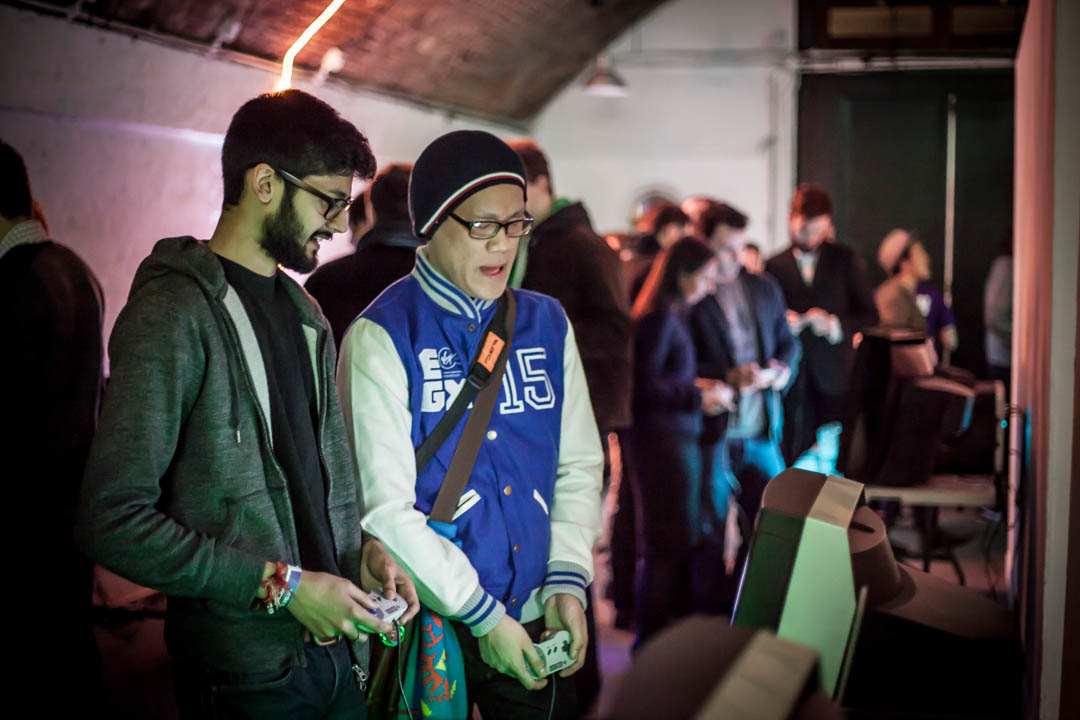 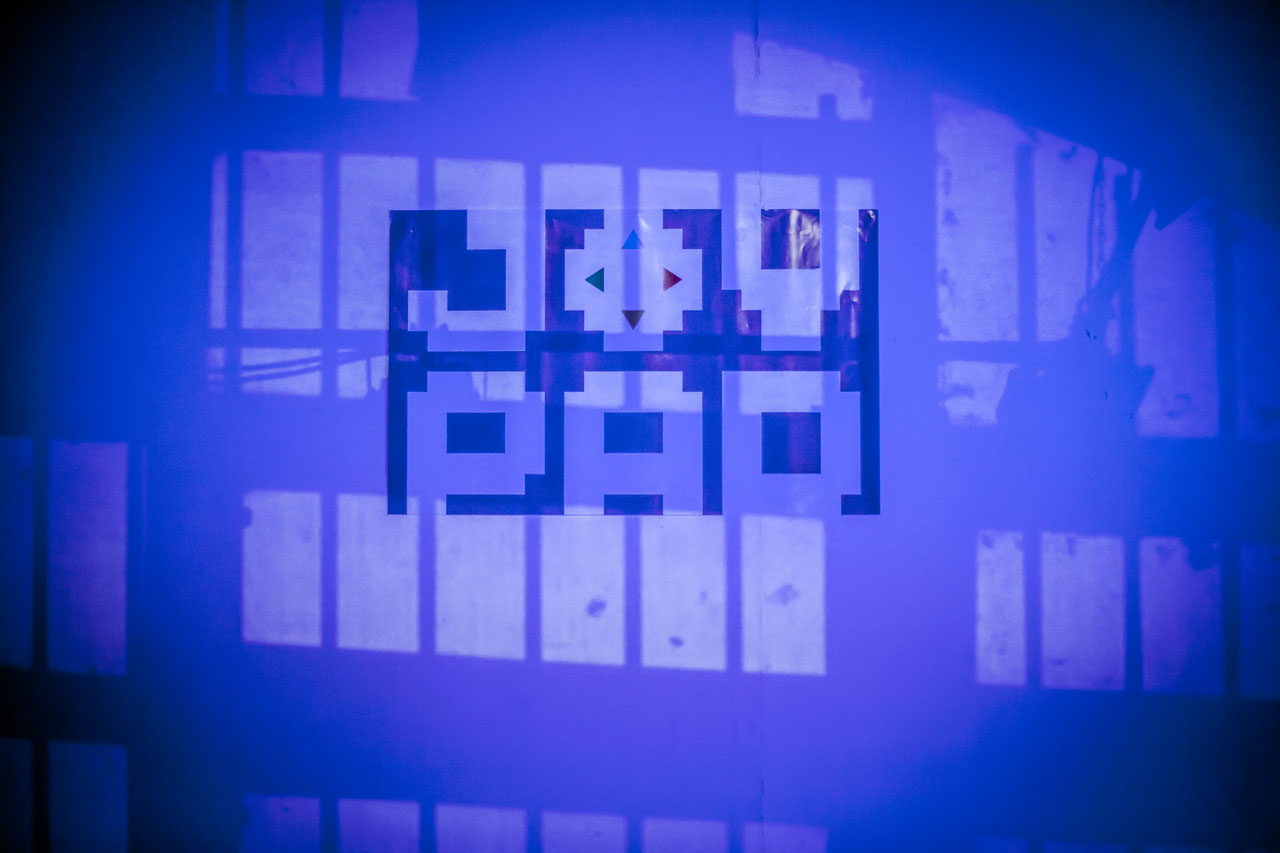