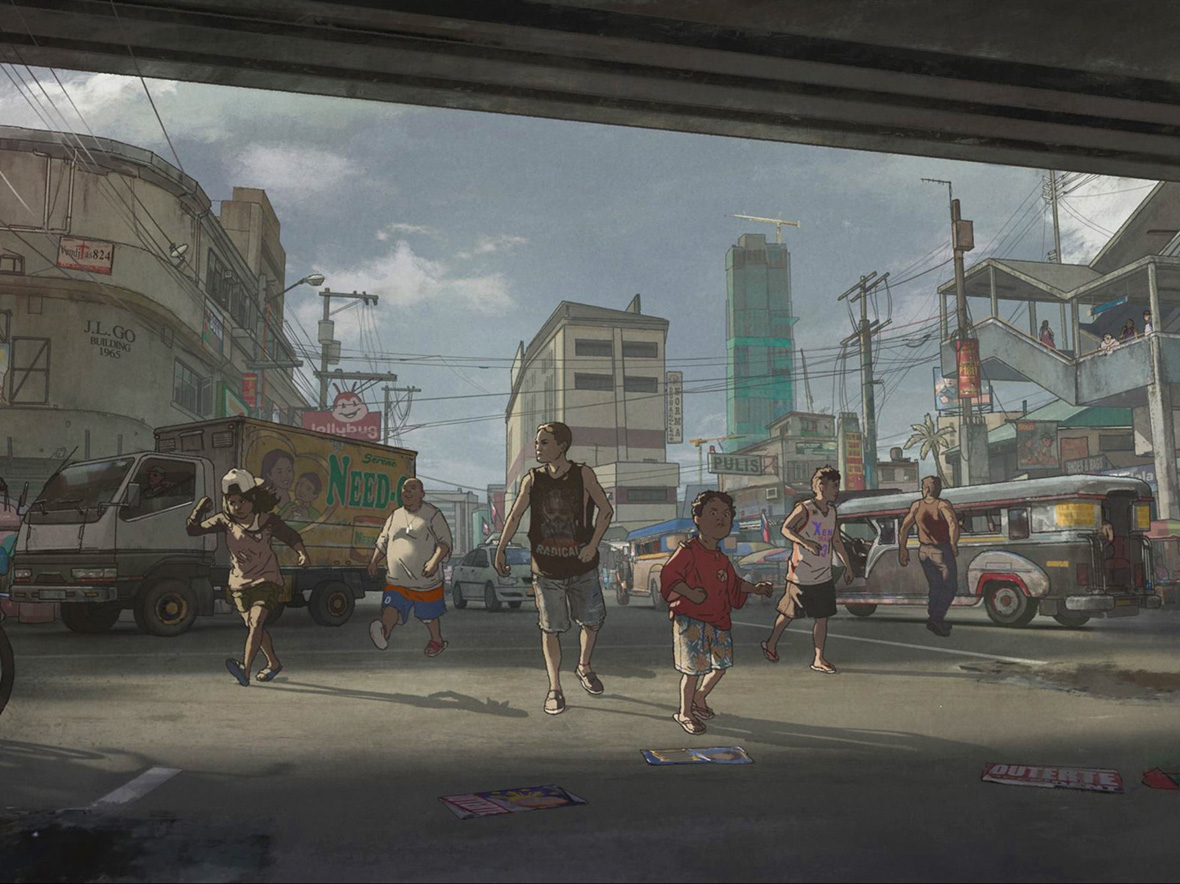 The sheer amount of detail in nearly every panel of the upcoming comic book The Runts is enough to make anyone nostalgic for Manila—readers don’t even have to have left the city or ever set foot in its streets to long for it. In a small home with concrete brick walls, a kitchen is lovingly cluttered with an assortment of Pinoy cooking wares, household items, and foods. In the streets, a band of kids runs rampant under massive skyways, across wide intersections, and within a maze of tight residential side alleys. Familiar Filipino motifs cram every inch of page space. Everywhere there are plastic home furnishings, election ads hung wantonly, and crowded street markets. And intense basketball games unfold in courts tucked between tin-roofed homes packed closely together. 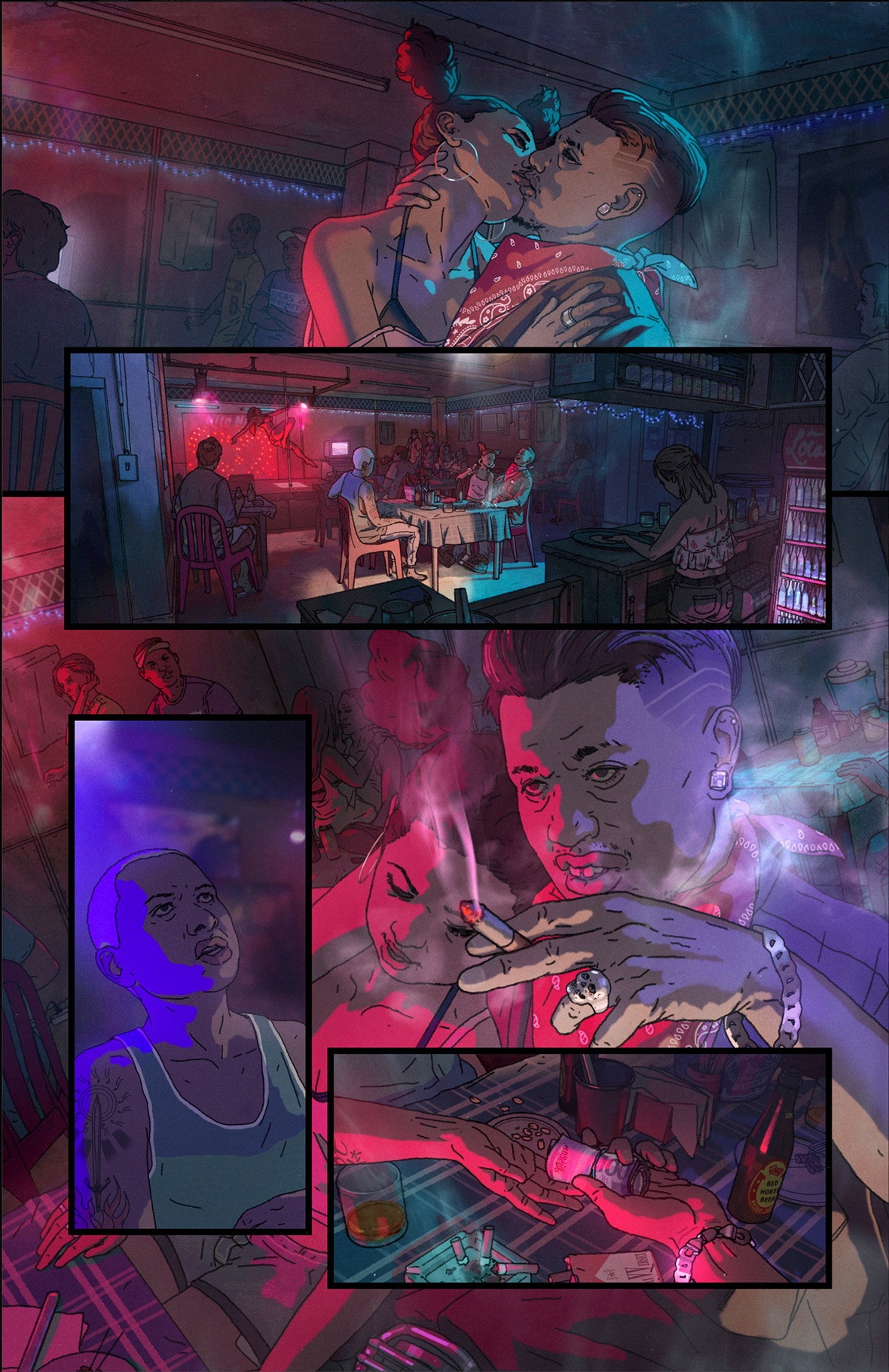 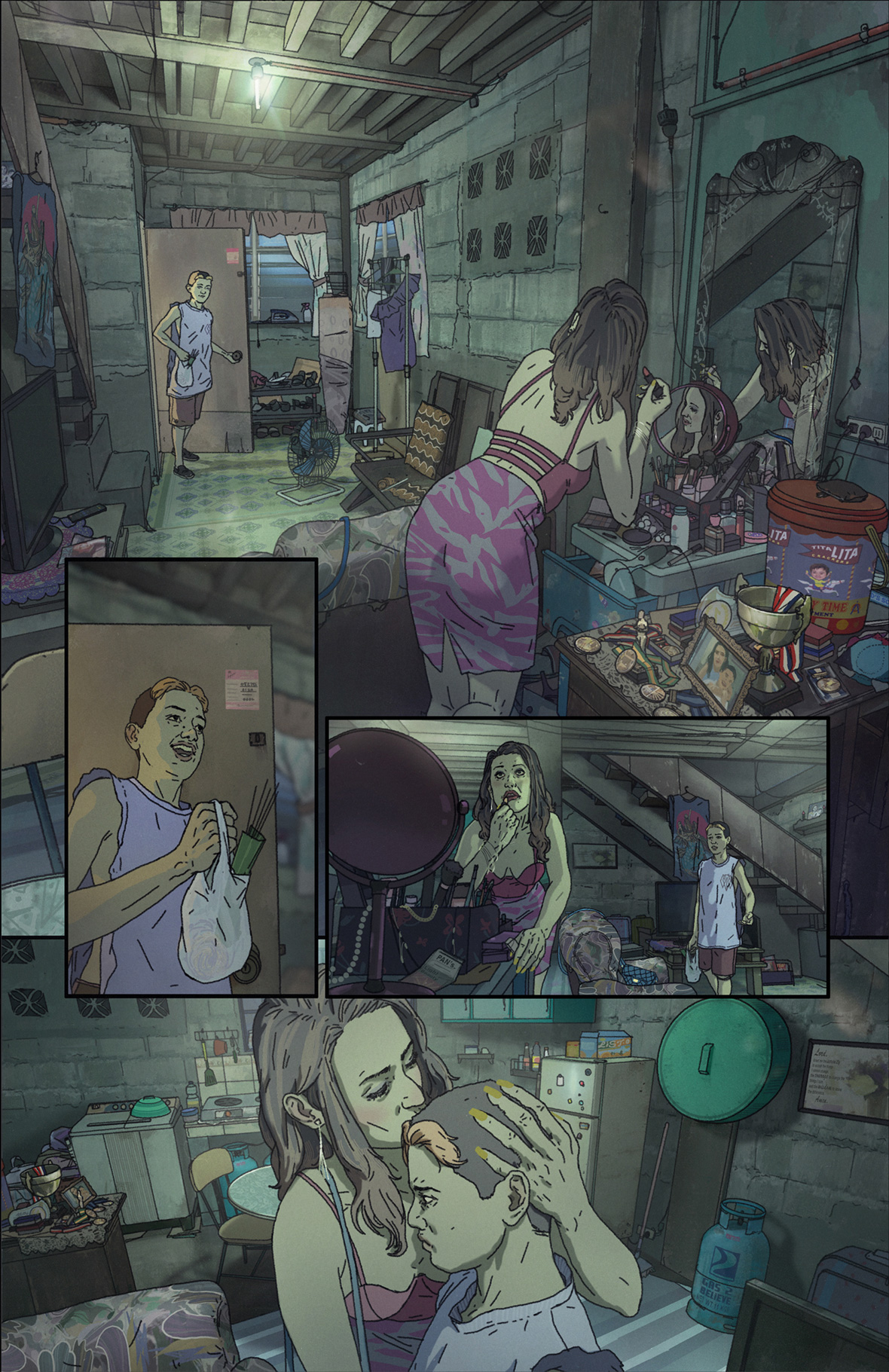 The Runts is a story about a pack of kids growing up poor in Manila, doing whatever it takes to survive and make something of themselves. It’s the first major project of Modern Magic Stories, a new comics publishing company founded by Filipino illustrator Raymond Tan Tan, writer Don Gaoiran, and letter artist Paul James Go.

Tan grew up in Laguna, a province just outside Metro Manila, and has been interested in art for as long as he can remember. A sketch of Elvis that his father drew for him when he was a kid captivated his imagination, and he fell in love with visual art. He drew his first full-length comic book in high school, which clocked in at over 100 pages. “That was the first time I felt I’m not a loser, that I’m quite good at something,” Tan says.

During college, Tan had drifted from art. He was studying hotel management and had a passion for basketball, which he ended up pursuing professionally. Neither career paths were ultimately in his cards. After getting injured, he returned to art and honed in on it intently. “I was in limbo after the injury and my peers were on their way to their careers,” he says. “I didn’t have the courage to live a corporate life, so I focused all my energy on drawing as if my life depended on it.” Within a couple of years, he was already on his way, working as a professional artist with a portfolio to be proud of. 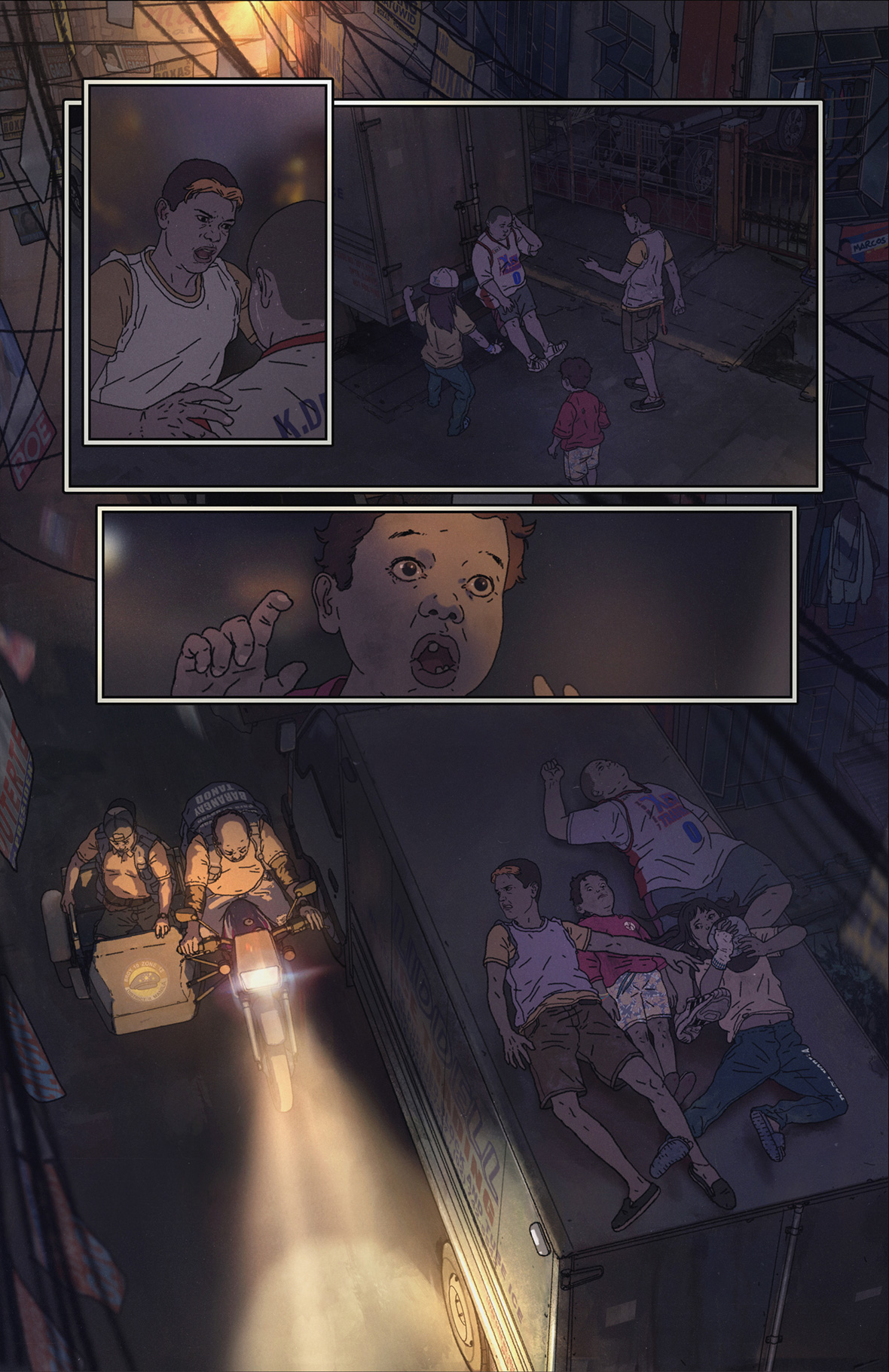 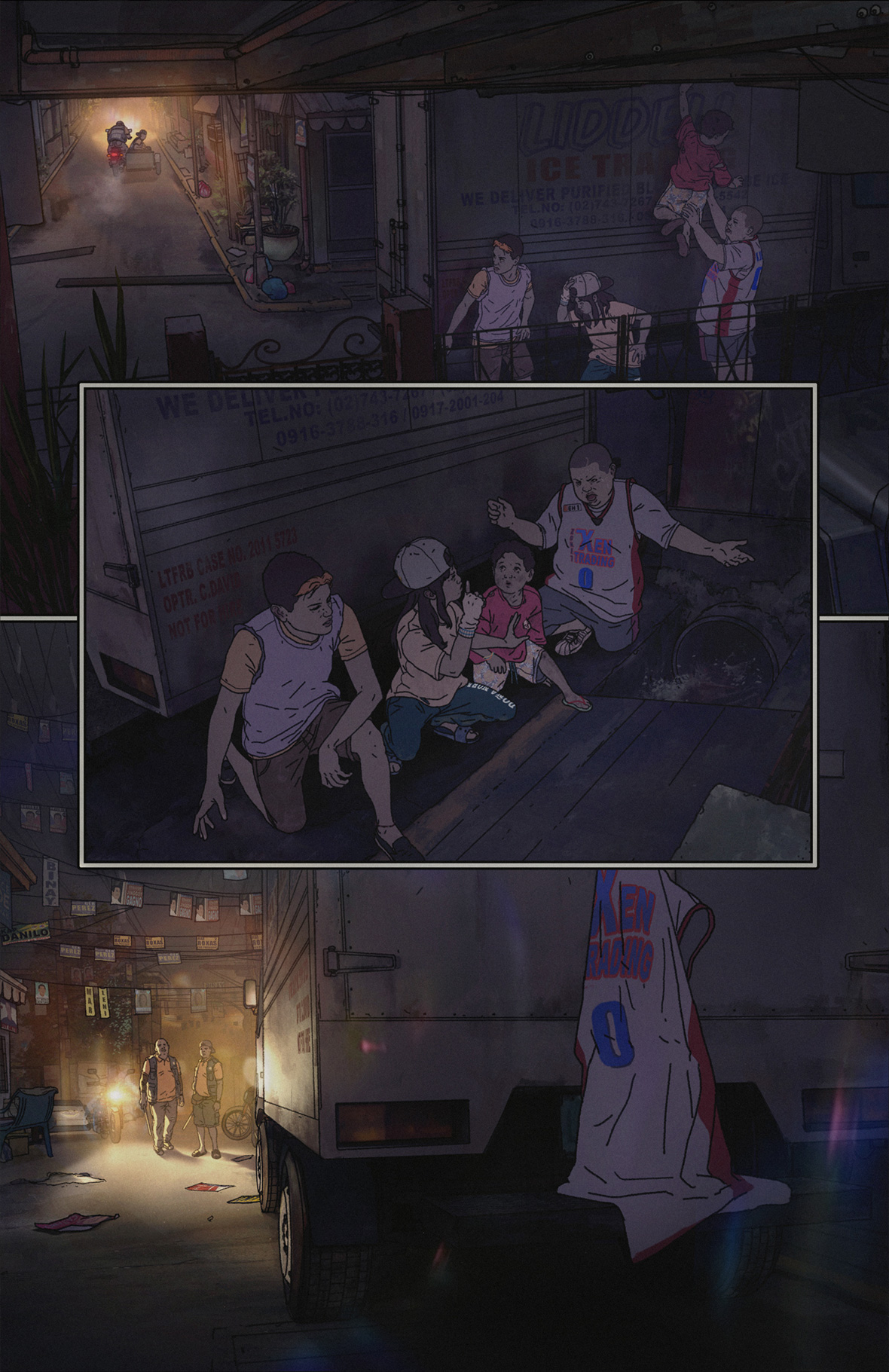 He’s lived in different places across Asia and the West, working as a concept artist for several major companies and projects, including Ubisoft, Lucasfilms, and Capcom. Despite his hard-won success, he wanted more—something he could call his own. “Where is this heading?” he asked himself. “Am I going to be continuously contributing to somebody else’s vision? Why build somebody else’s castle when you can build your own?” 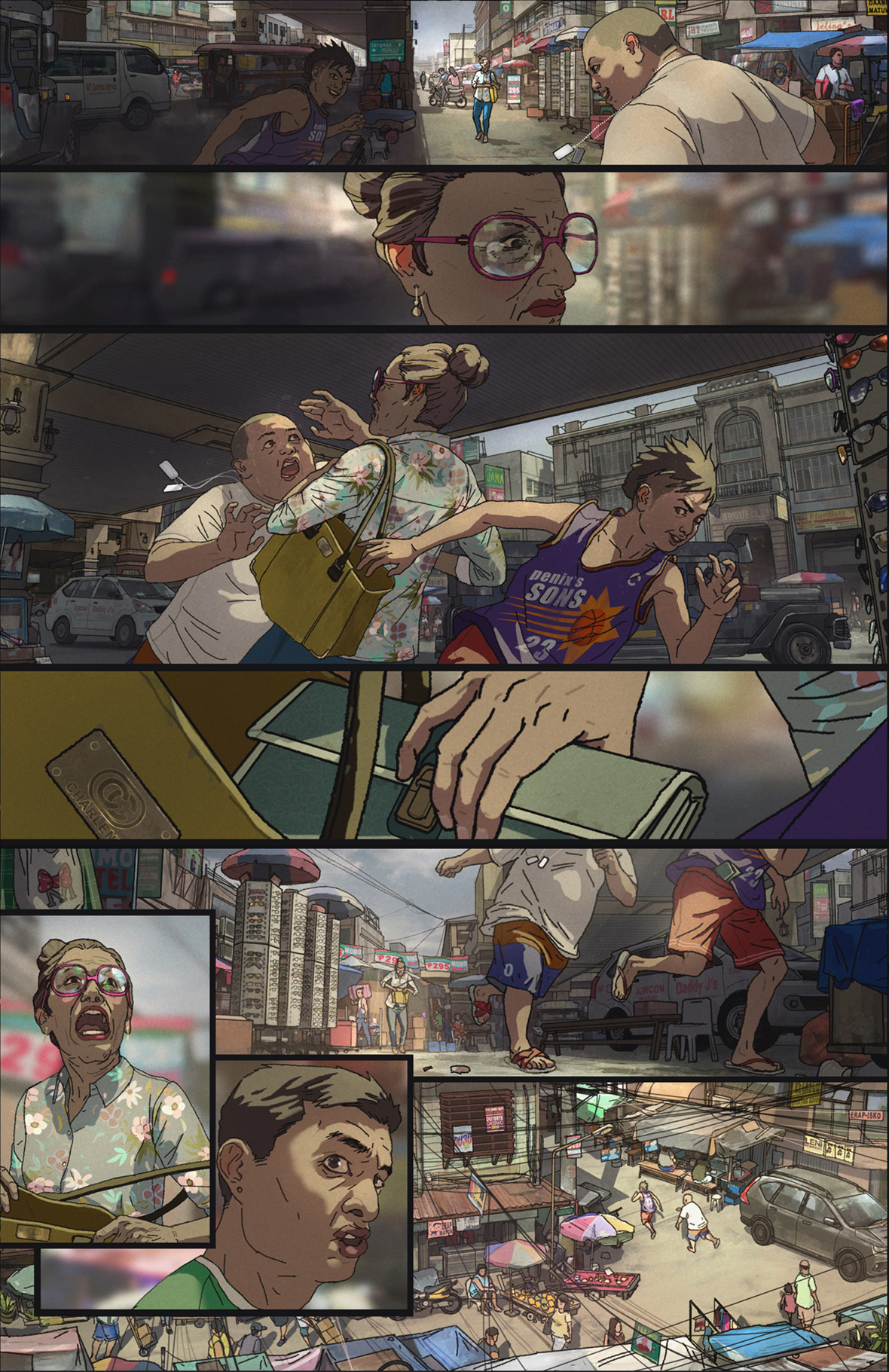 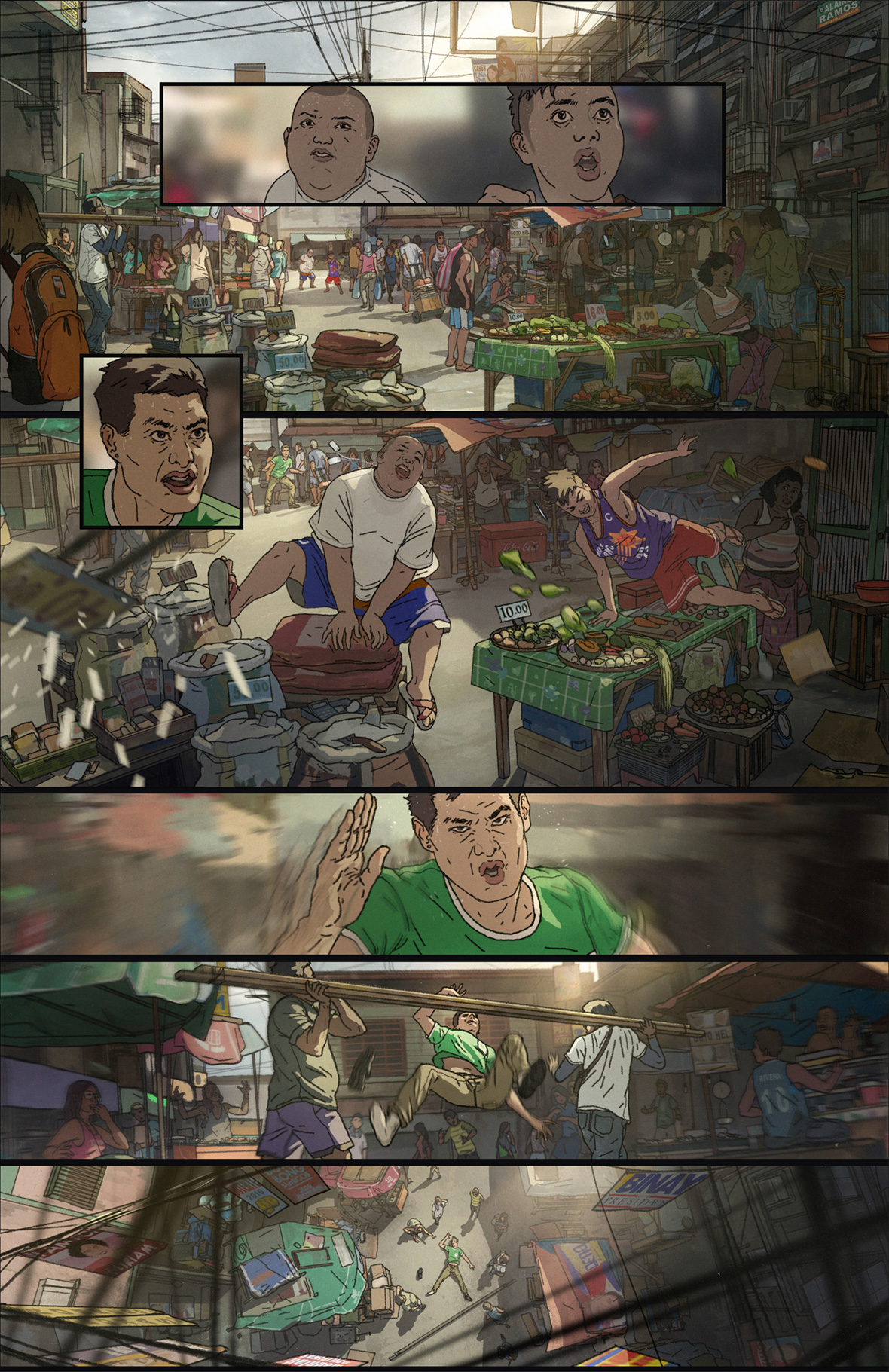 Tan, Gaoiran, and Go had known each other since college and been dreaming about doing a comic together for years. “It’s one of the few mediums where you’re free to do it your own way, in your own style, and have creative expression free from conformity,” Tan says. Launching a venture together was an off-and-on discussion between the three friends, but it took on a newfound urgency for Tan. “I went back and traced how I got into this industry. I re-learned that I can find peace amidst this noisy life when I’m doing something for myself.”

So together, they started exploring the business side of the comic world. They studied how start-ups work, looked at the business models of game studios and other related industries, and sought opinions about Tan’s art from established artists in the comics world. 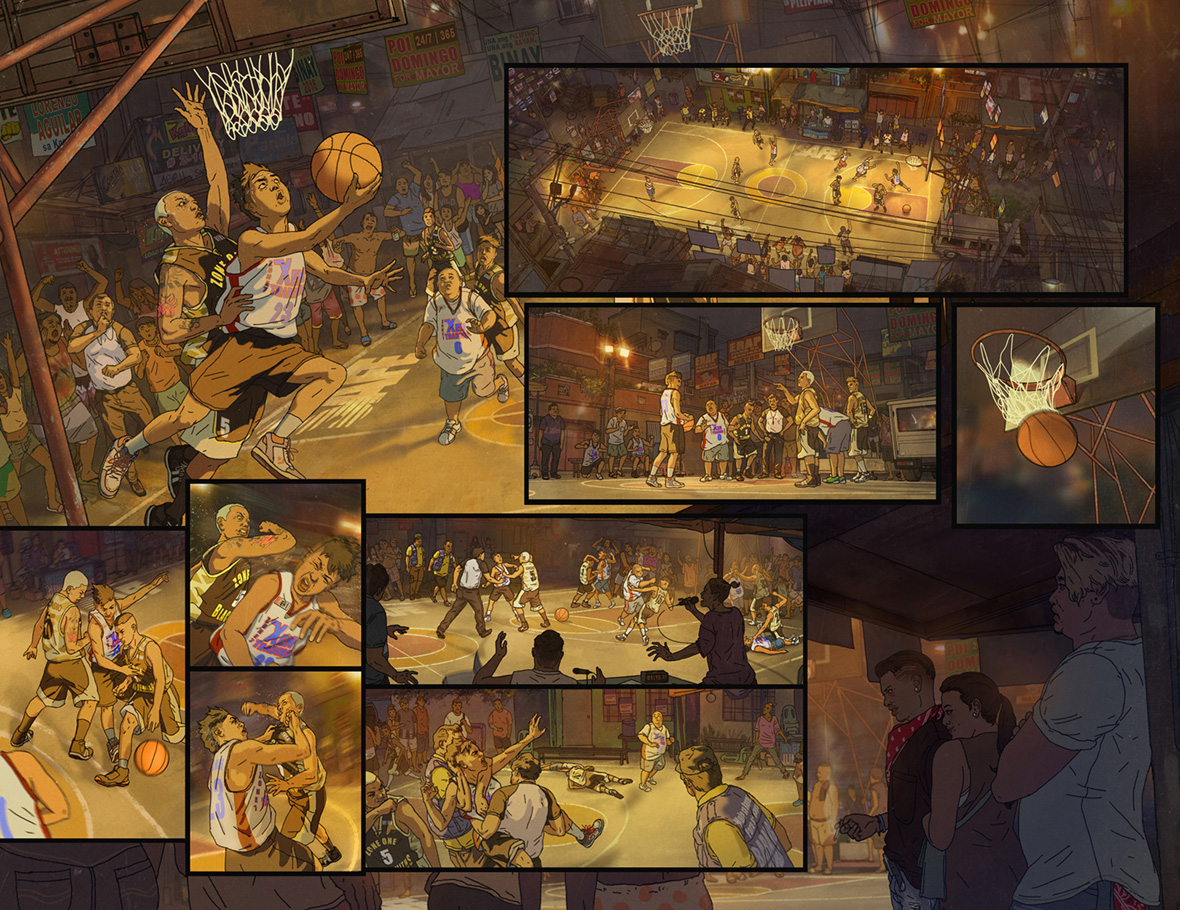 When Gaoiran returned with the idea for The Runts, it changed everything for them. Tan left a comfortable job in the UK and returned to the Philippines to launch Modern Magic Stories with the crew. “The Runts was our answer to the existential question of what you want to leave behind,” Tan says. “I believe this will be our life’s work together.”

The Runts is set in Manila in 2015 during the height of a shifting political climate with the upcoming presidential elections; the country was on the edge of significant change. The settings are largely inspired by real times and places, but the book is allegorical enough to be considered fictional. Recognizable signs of famous Filipino chain restaurants and hotels are everywhere in the comic, although usually spelled slightly different, whereas the names of real, prominent politicians are plastered throughout its pages. It’s a parallel reality of Manila. Tan says they aim to defamiliarize the reader enough to tell a universal story. “As artists, we borrow from reality and interpret it on our own.” 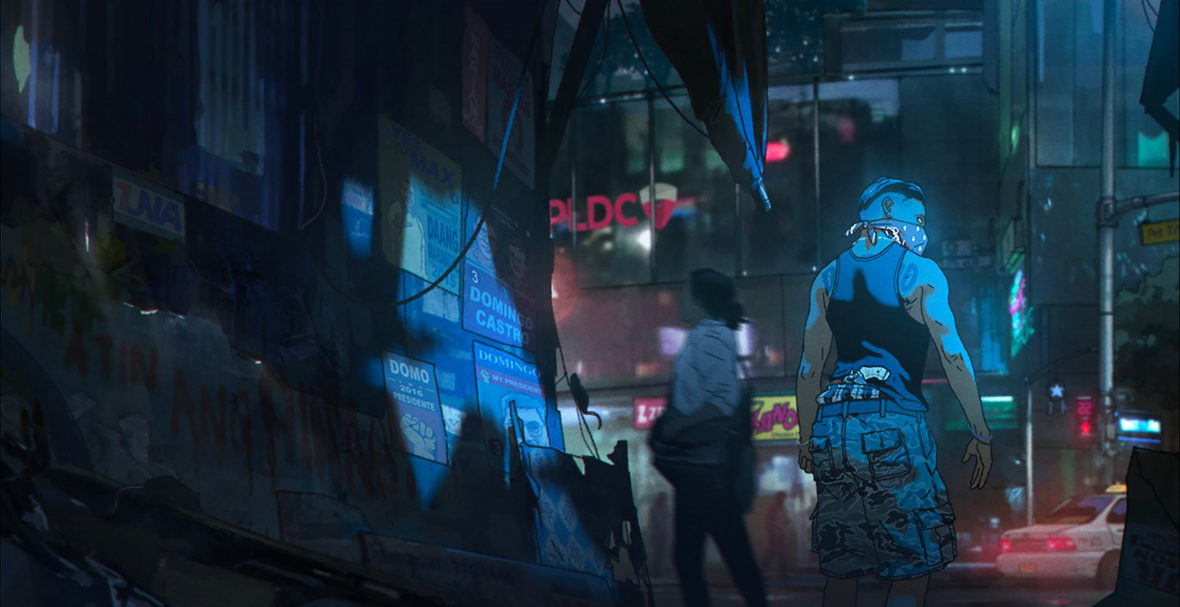 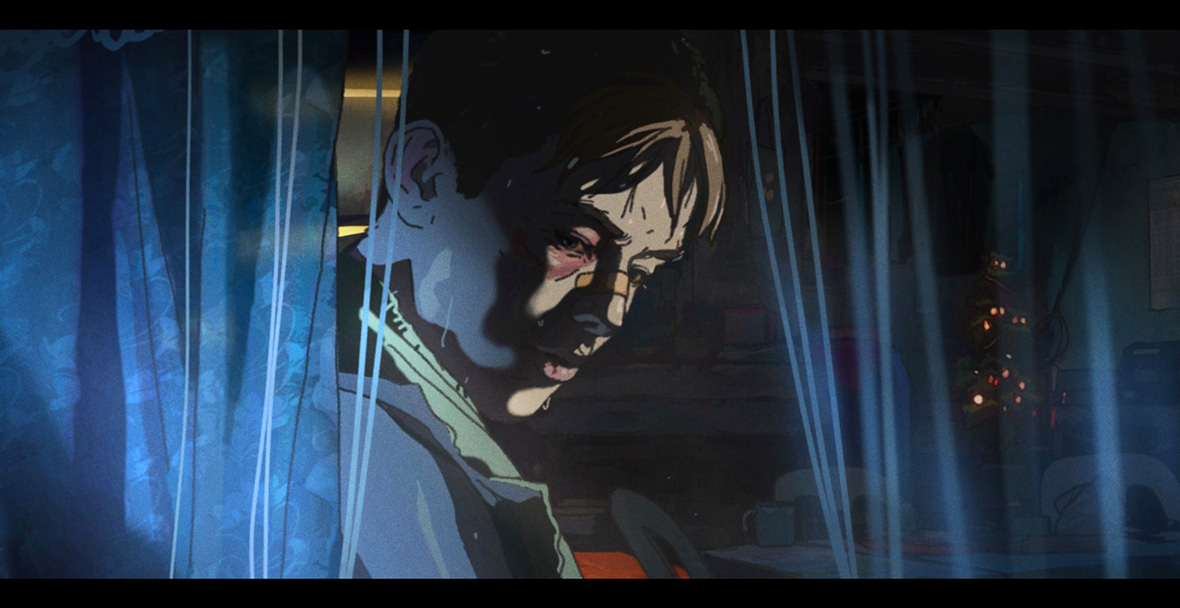 Each page takes two days to a month to complete. They’re crammed with realistic details, including license plates, tangled electric wiring, water meters, and jeepney dashboards. “We go to lengths to get this accurate,” Tan says. “We head into the field taking photos, especially for interior shots, interviewing people to have a broader perspective of topics we want to tackle.” He says they dug deep from movies and documentaries, even asking friends to take snapshots of specific locations and objects.

About a year ago, they were almost finished with the book and decided to take a much-needed break in order to return to it with a fresh eye. Gaoiran took classes on game design and creative writing while Tan and Go published a short comic to test out what they’d learned along the way. “We got back together after several months of learning and saw a lot of holes and an unacceptable story,” Tan reveals. “We decided to scrap everything and not make compromises. If it’s not going to be good, then let’s not do it at all.” But he says that they’ve since made up for the lost time, and the project is on track to be published later this year.

Keep an eye out for the release on the Modern Magic Stories website.