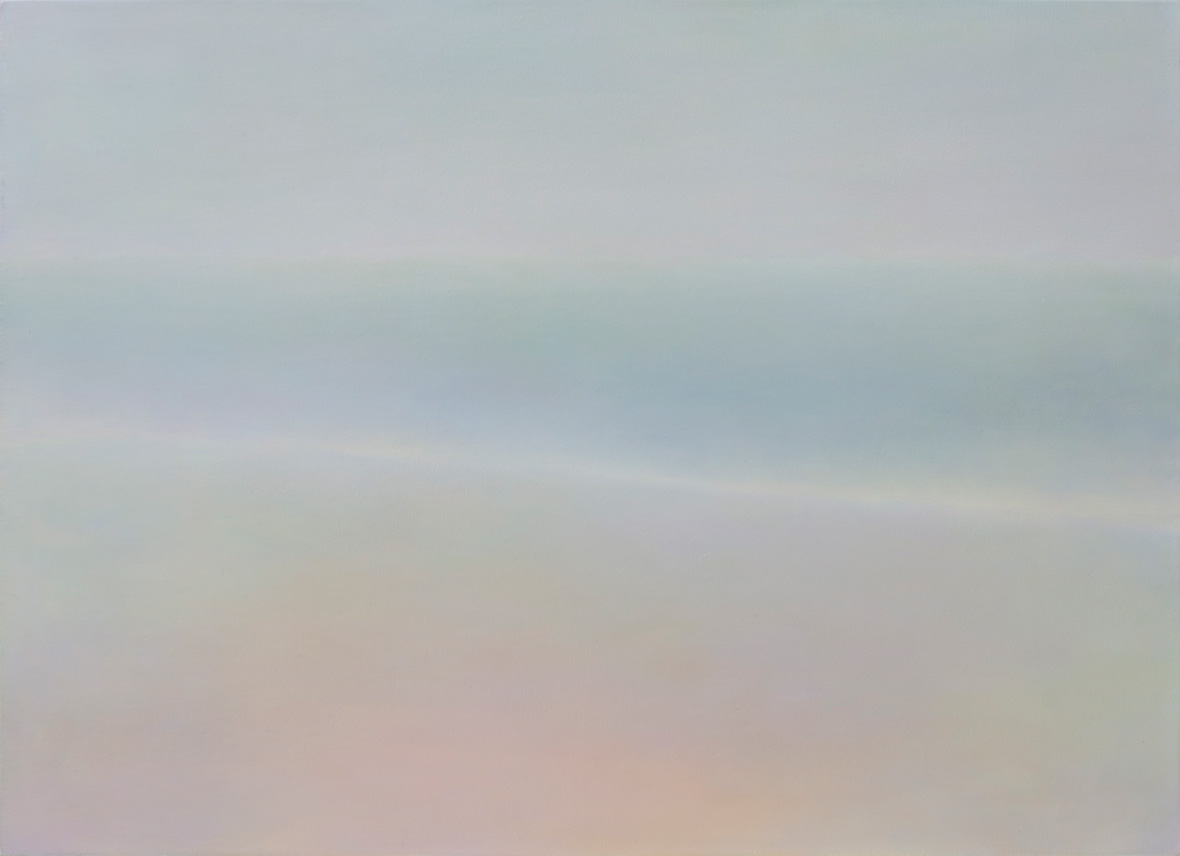 The colors of dawn and dusk have long captivated the imagination. For Guo Shuling, the twilight hours are especially inspiring. When the clarity of daylight is washed out by hazy pastels, she sees the world as a place steeped in mystery and romance. These feelings are precisely what the Chinese painter looks to reproduce on her canvases. “Dusk and dawn are when the sky turns soft and misty, colored in by beautiful gradients,” she says. “There’s a calm to the evanescence of the moment.” 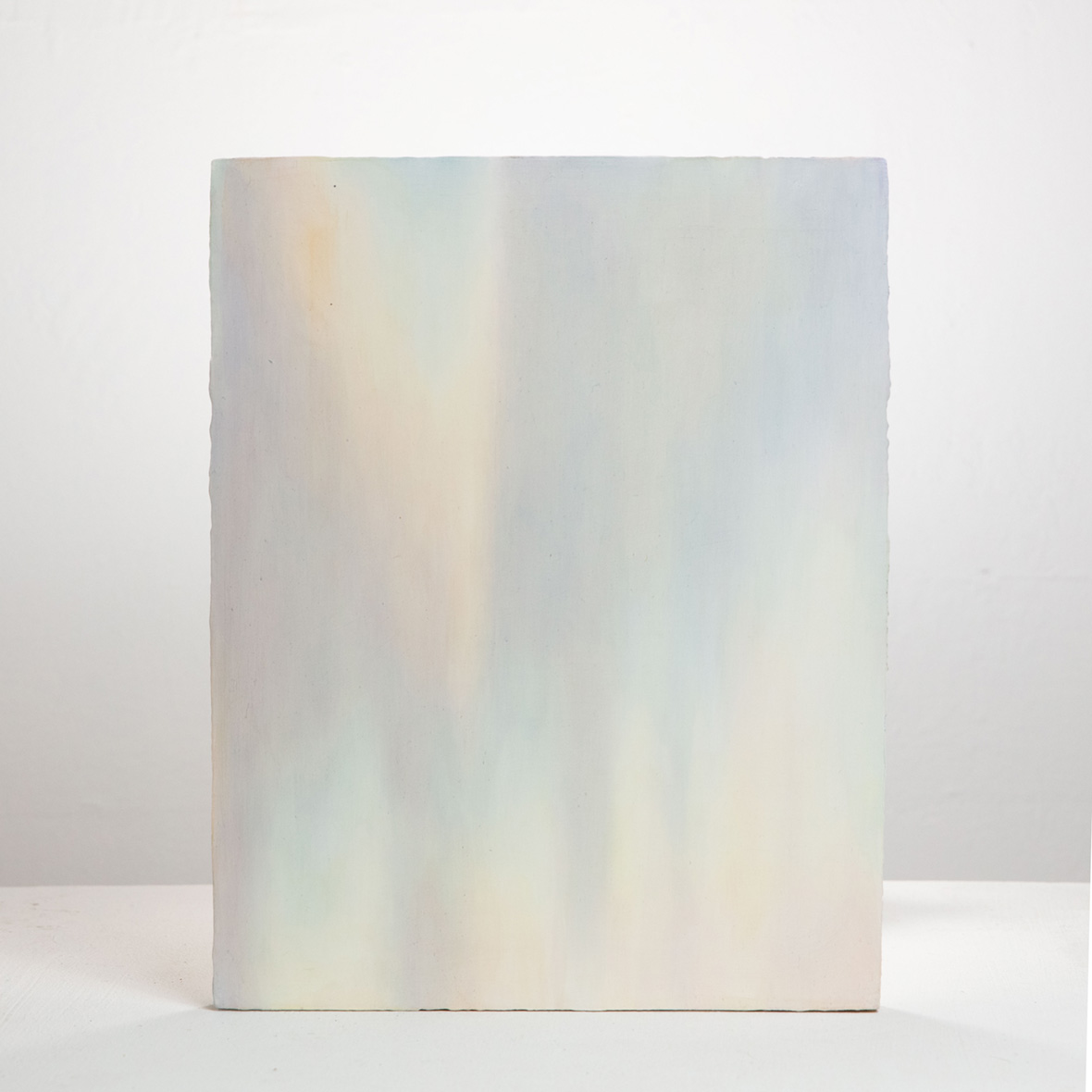 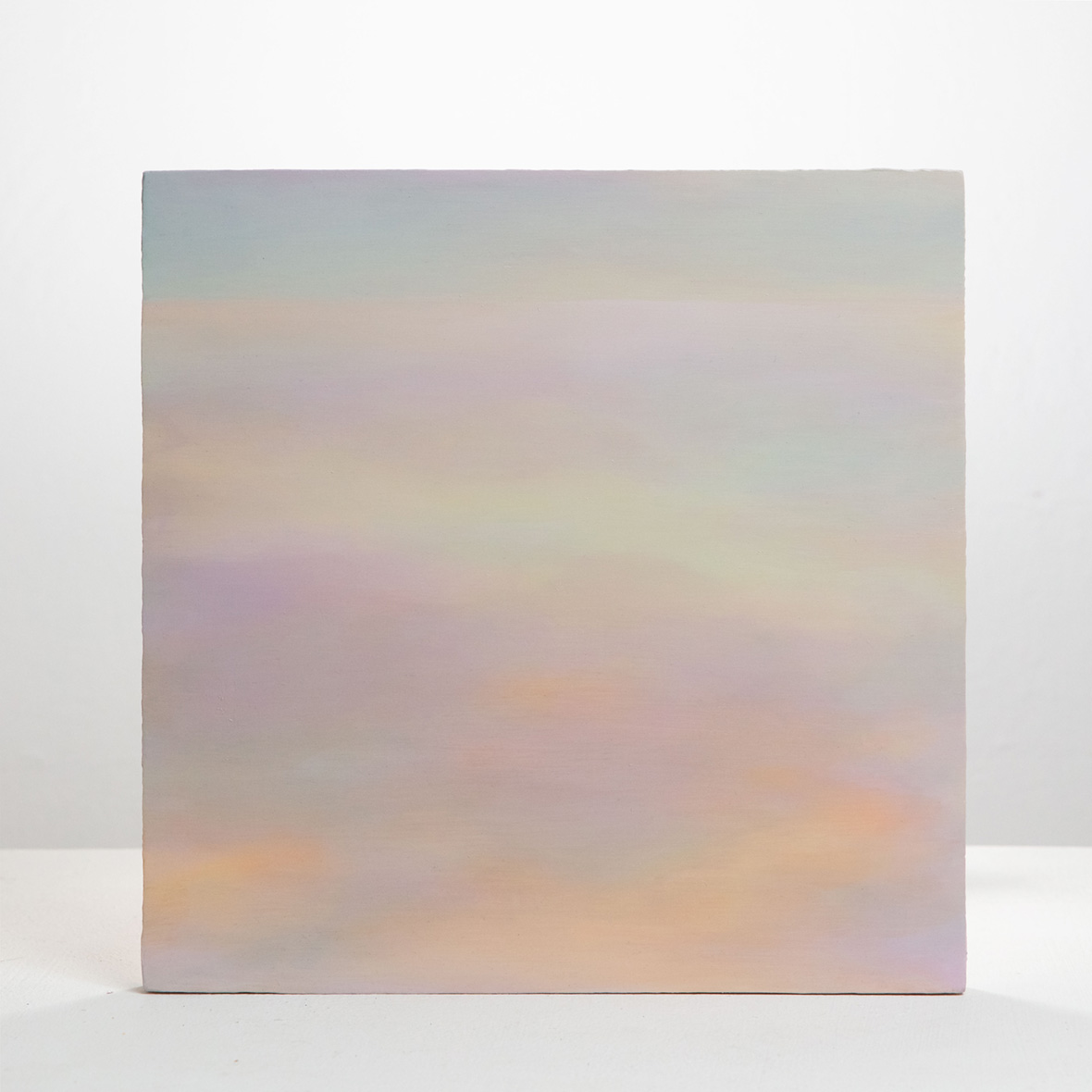 Guo’s understanding of color has changed drastically over the years. The vibrant colors of her earlier paintings have given way to the soothing pastels of her current palette, where soft tones coalesce into one another to form ethereal gradients. This artistic transformation has largely been influenced by her move from Beijing to the U.S. East Coast. There, the new sights and experiences she soaked in completely changed how she saw the world. Moving away from family also left her feeling vulnerable, which led to a more inward-facing artistic approach, one that’s allowed her to reflect on notions of self and ego. Her visual vernacular has shifted in tandem with her new worldviews, and the gentleness of her art now better represent her current state of mind. 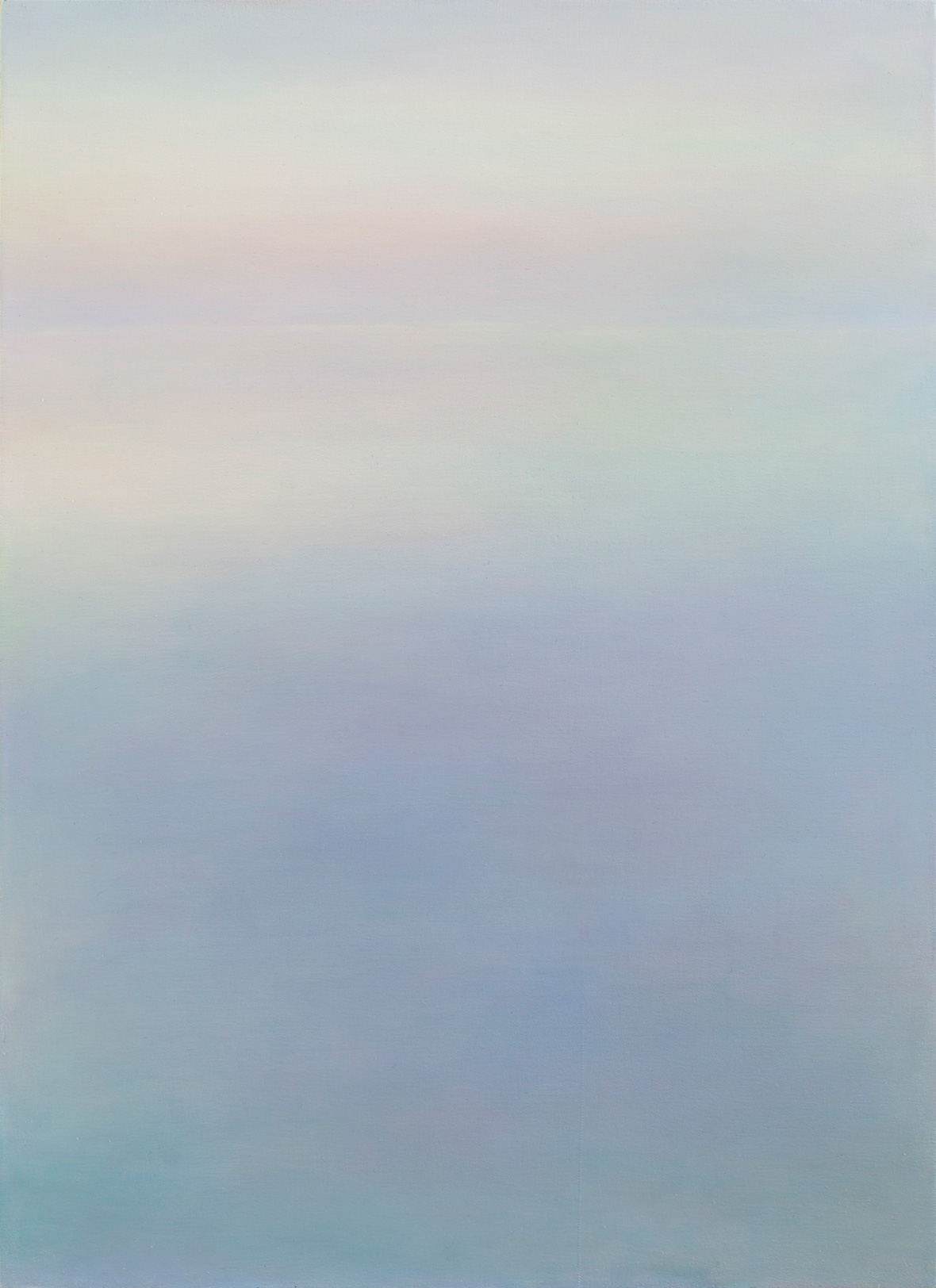 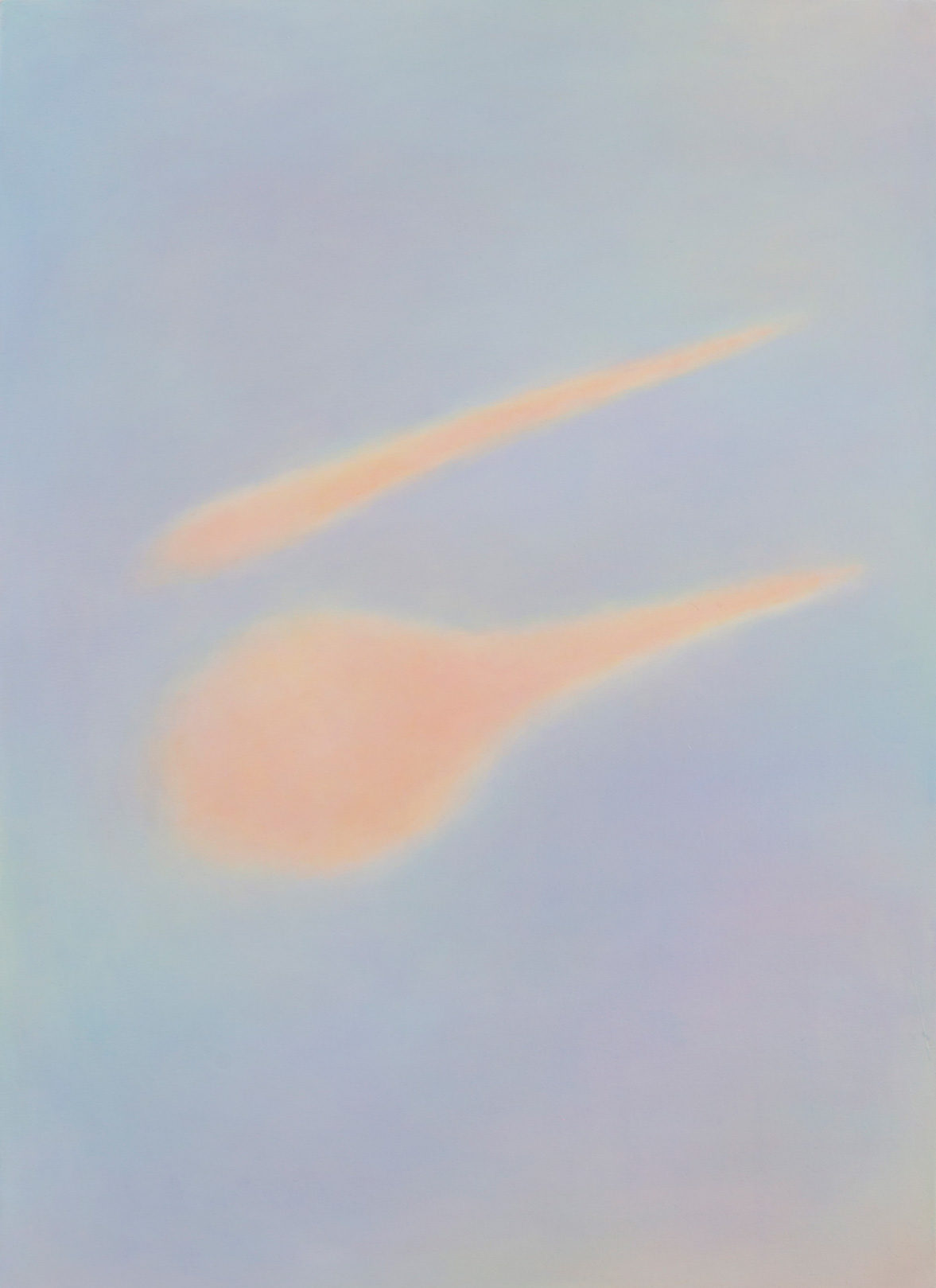 “When the light fades and the air is wet with moisture, the sky feels more delicate, imbued with a sense of the unknown,” Guo says. “I like to paint these dense pockets of color where light and shadow, warmth and coldness intermingle. It makes my paintings feel alive.” 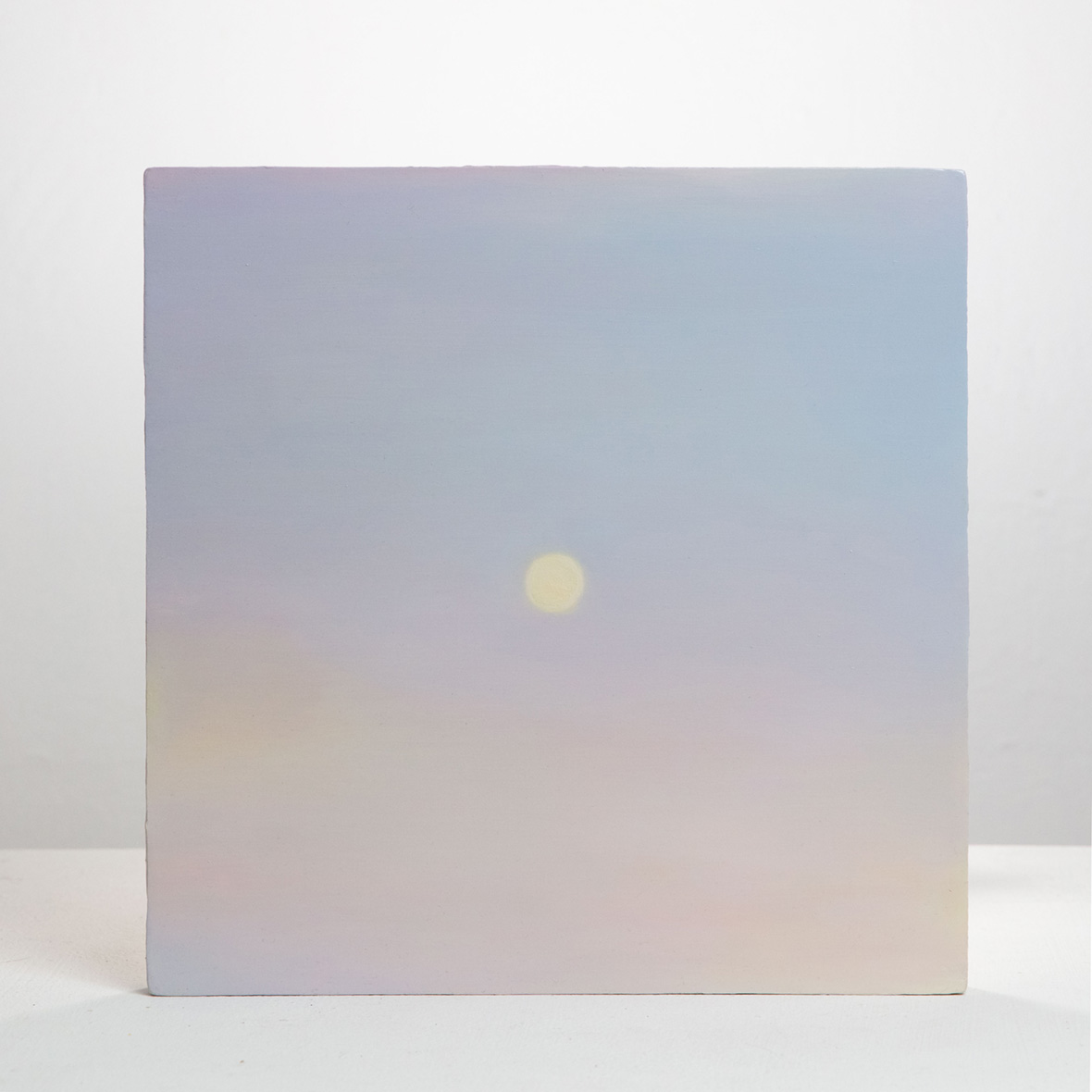 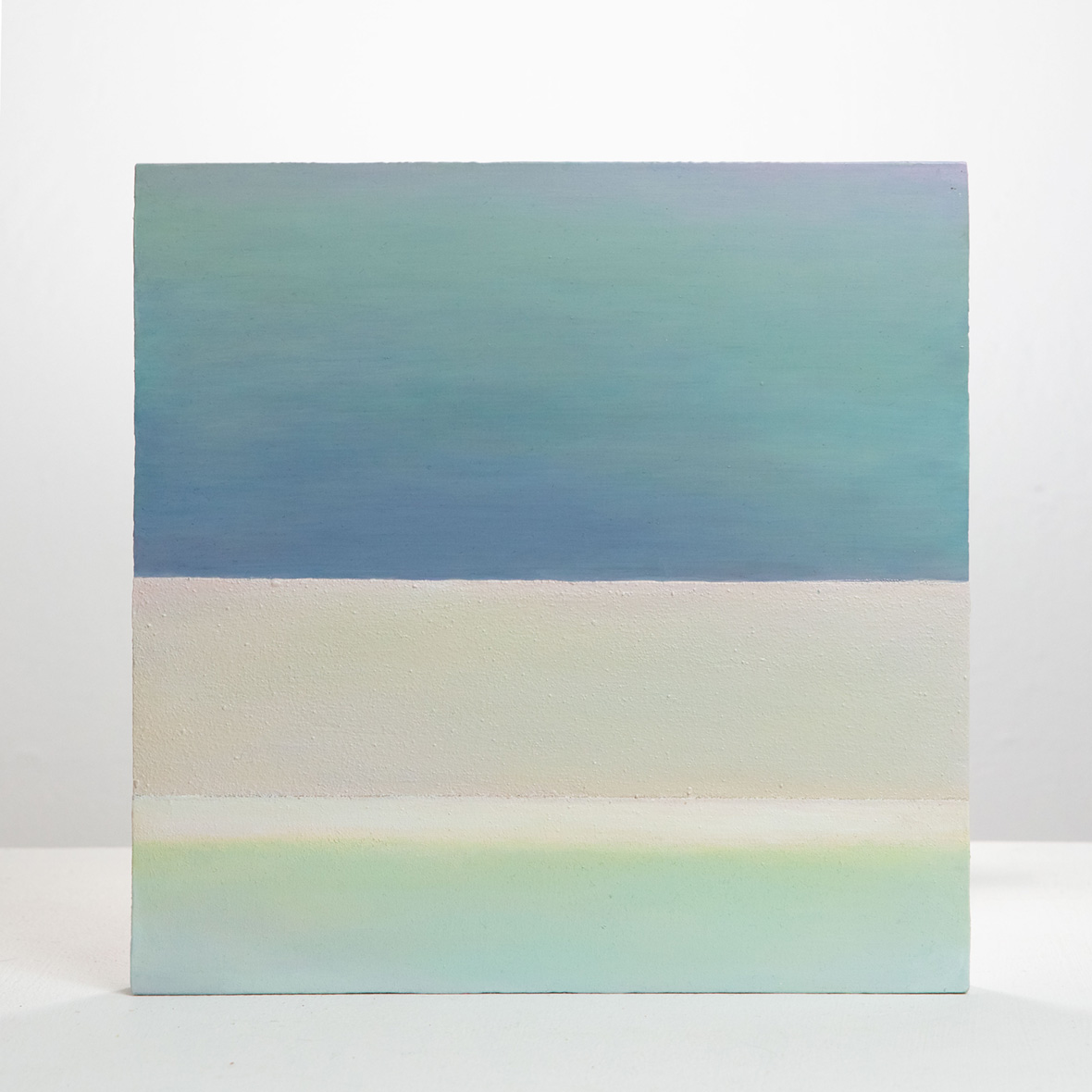 All of Guo’s recent works, including the series 5-6pm, were completed on a boat out at sea. Adrift off the Florida coast, she paints in peace. “Florida is flat and humid,” she notes. “Both of its coasts have white, sandy beaches, and at dusk, translucent colors cover everything.”

To Guo, the world is a beautiful place. Sights and sounds are equally able to capture her imagination, and the intrinsic beauty of life on earth grounds her to the here and now. She finds comfort in the colors that define our world, and she hopes to capture a fraction of that beauty and harmony in her large-scale paintings. With layers of colors forming textured gradients, her canvases evoke the feeling of being afloat somewhere between heaven and earth. 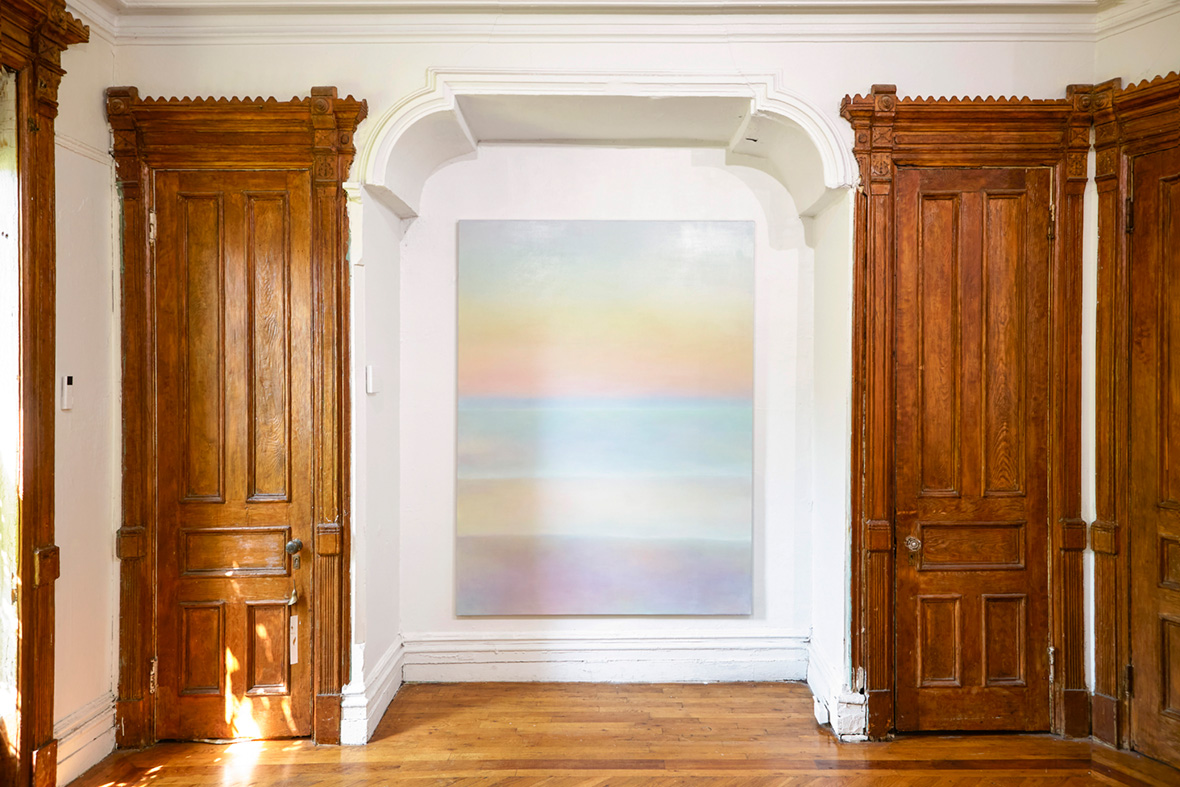 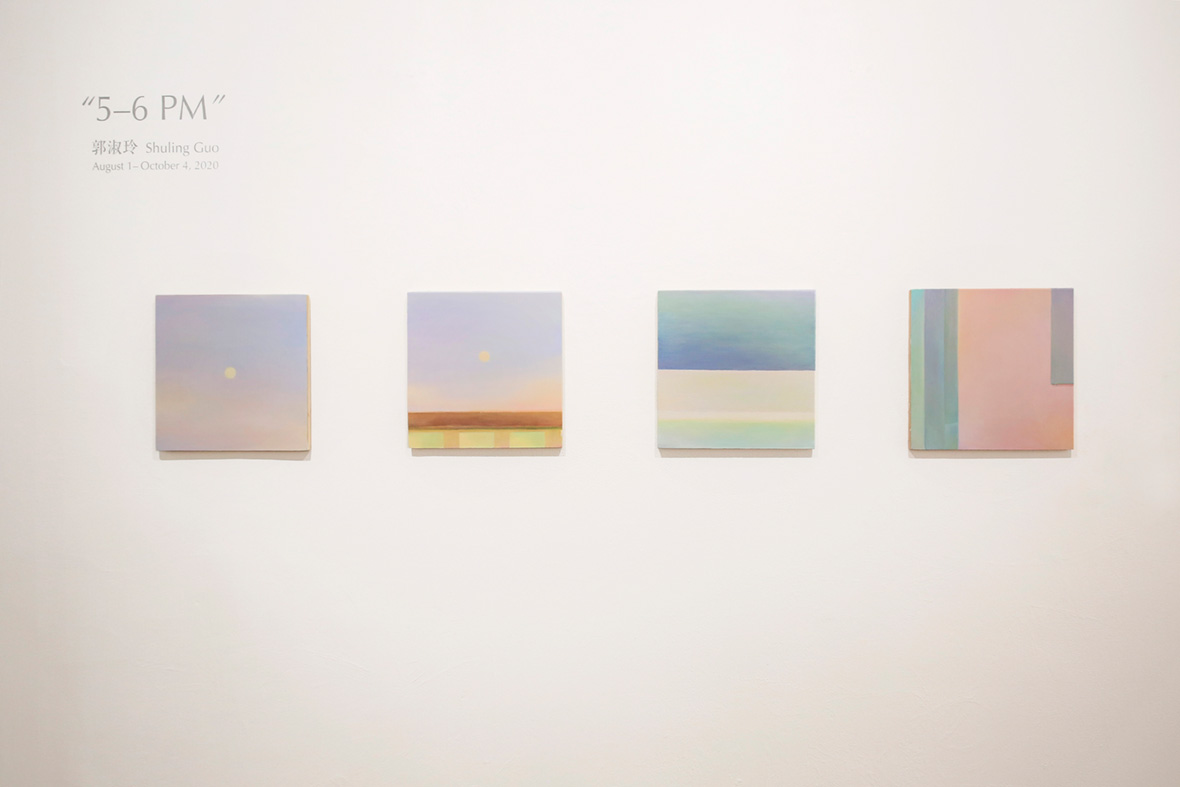 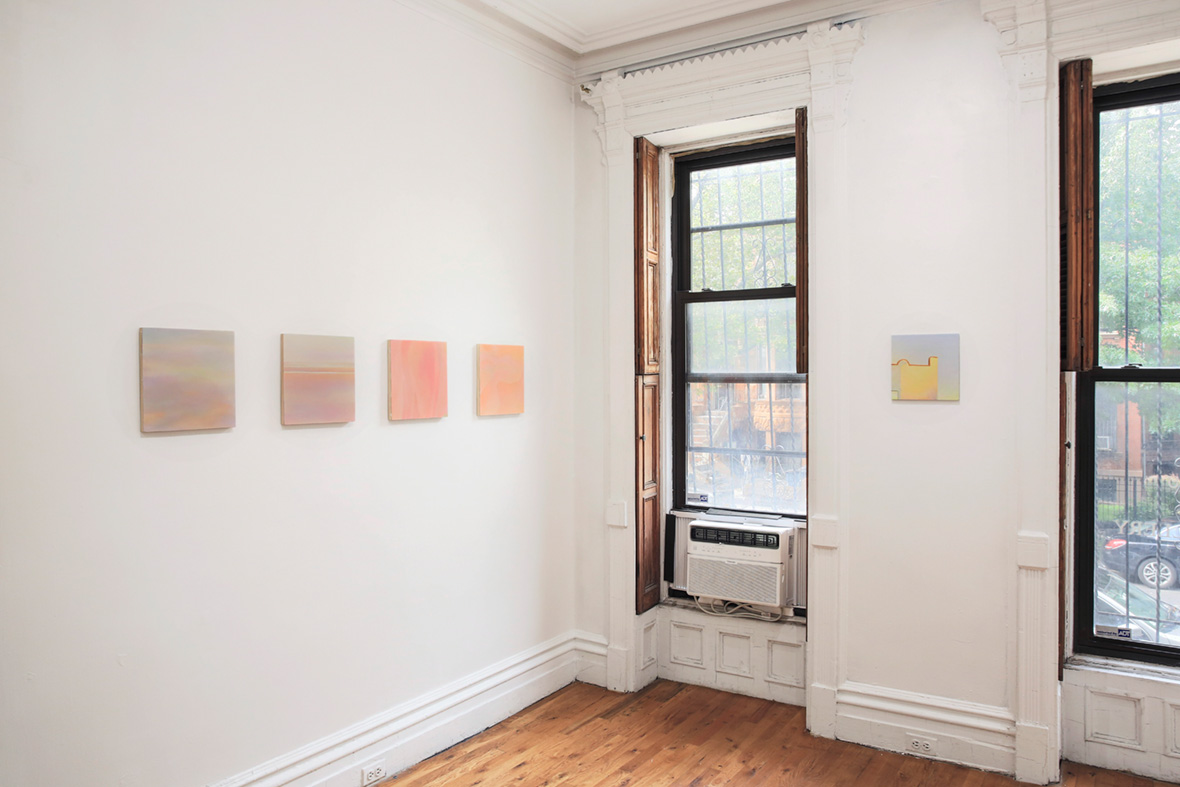 Skin is another series that was completed at sea, though the inspiration comes from the land and on a much more micro level, focusing on flowers. Guo admits a longstanding fascination with plant life, and the way they’re able to form such unique structures, patterns, and colors. “When quietly observing a flower’s different parts, I discovered that its surface and texture was very similar to human skin,” she says. “That’s how I came up with the name of the series.”

The contours, linework, and colors of the paintings in this series are conjured from the depths of her imagination. Rather than simply capture a flower’s physical qualities, Guo aspired to depict the intangible, so each painting is designed to only have a faint resemblance to actual flowers. “I regard plantlife with the same reverence as people,” she says. “They don’t judge or operate any under false pretenses—they simply watch on.” 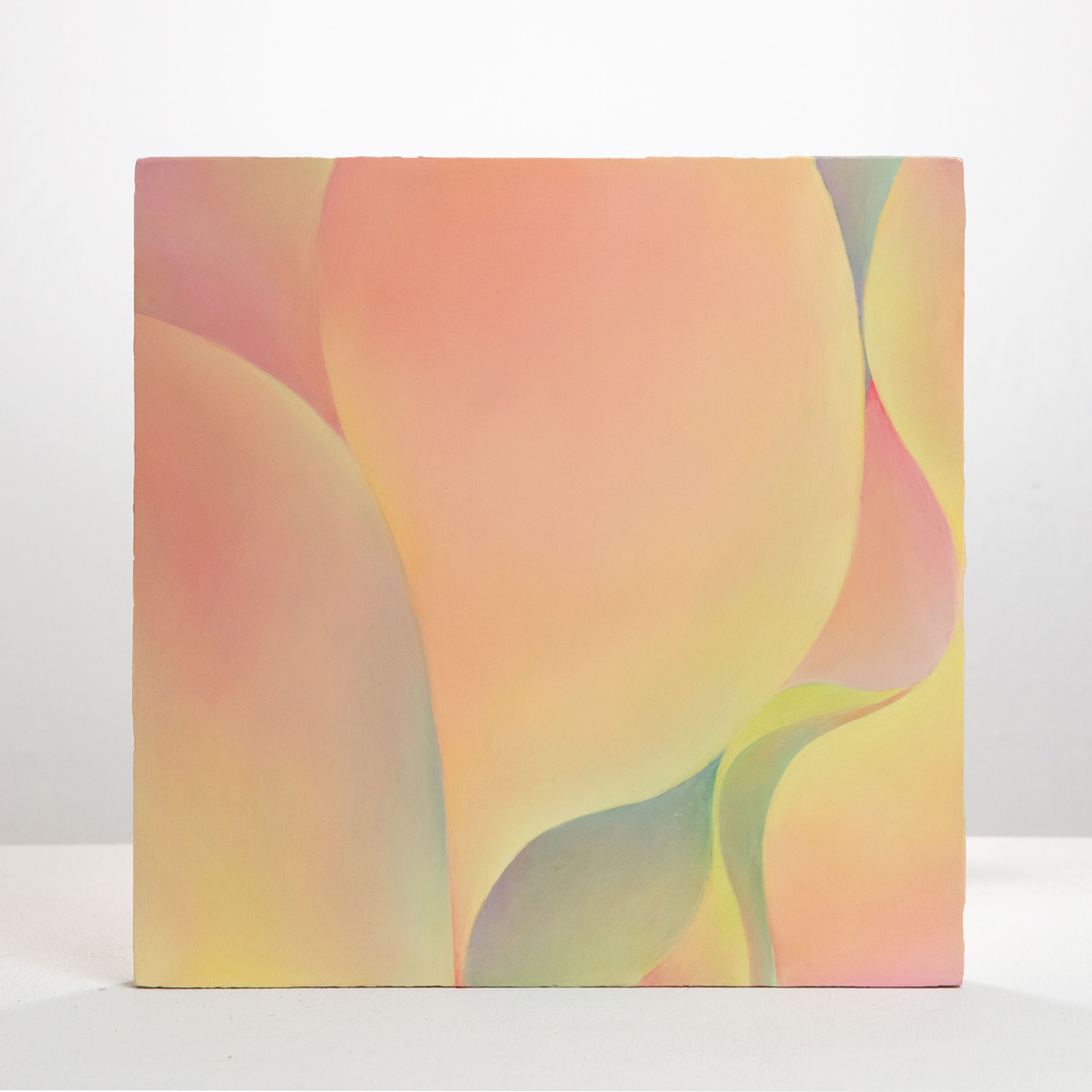 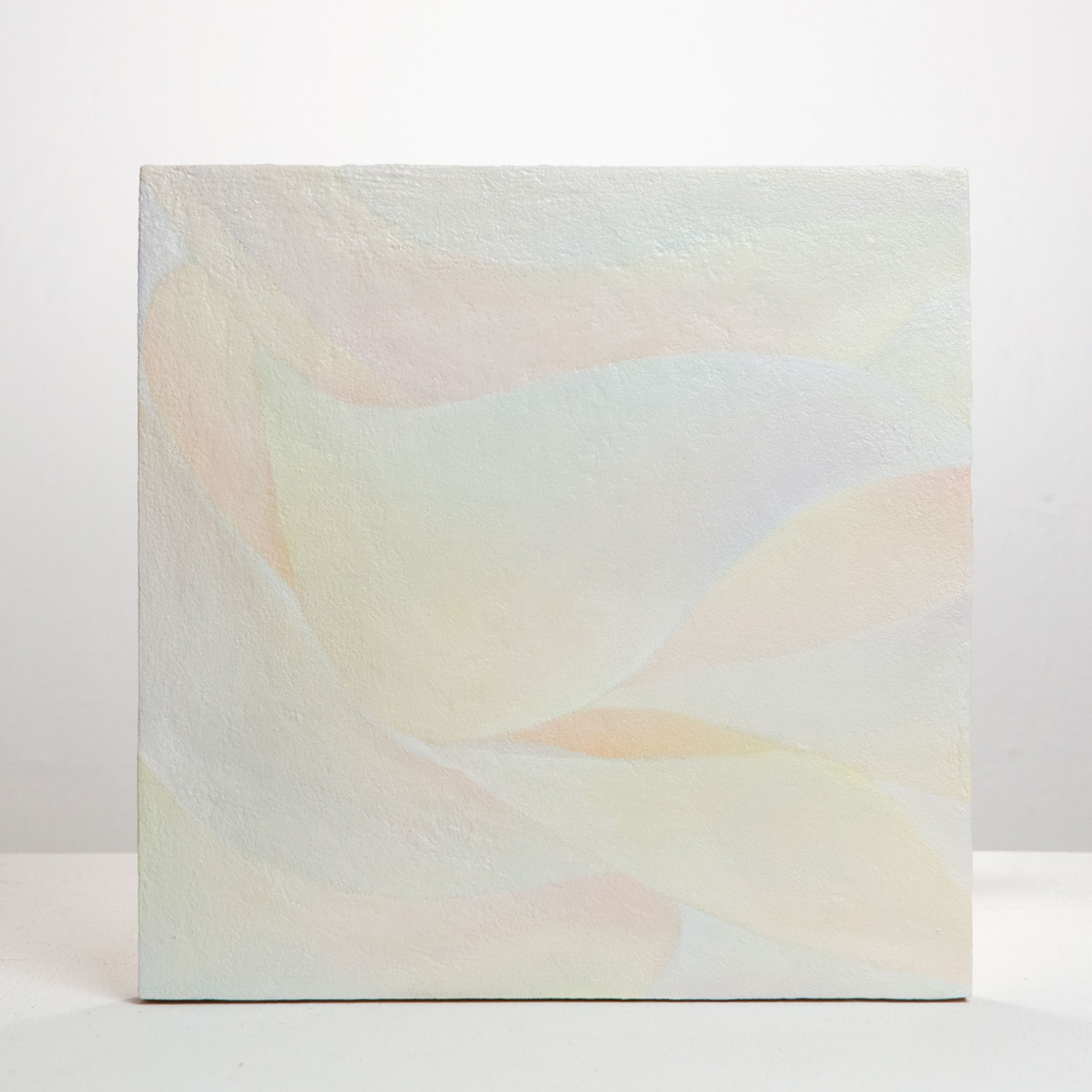 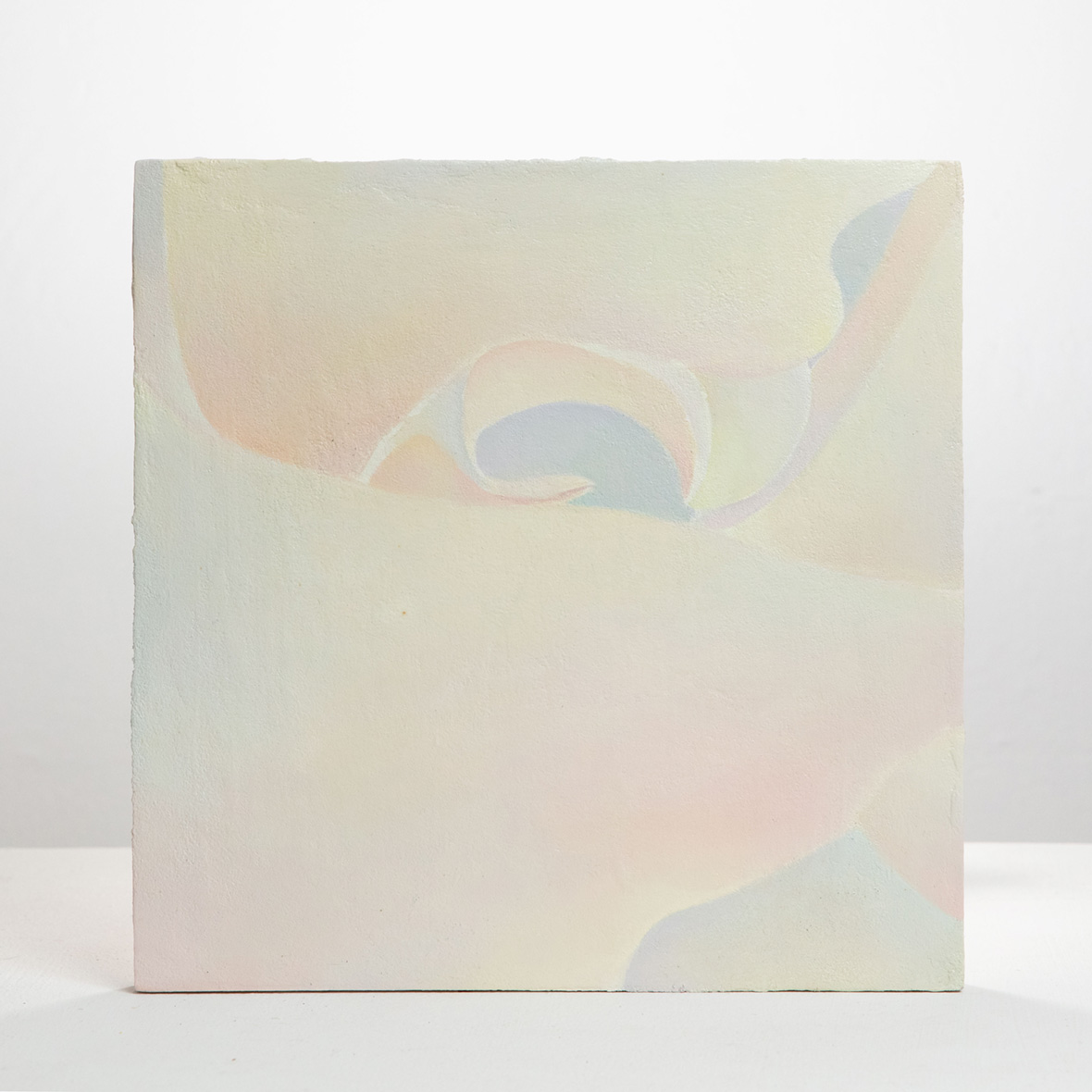 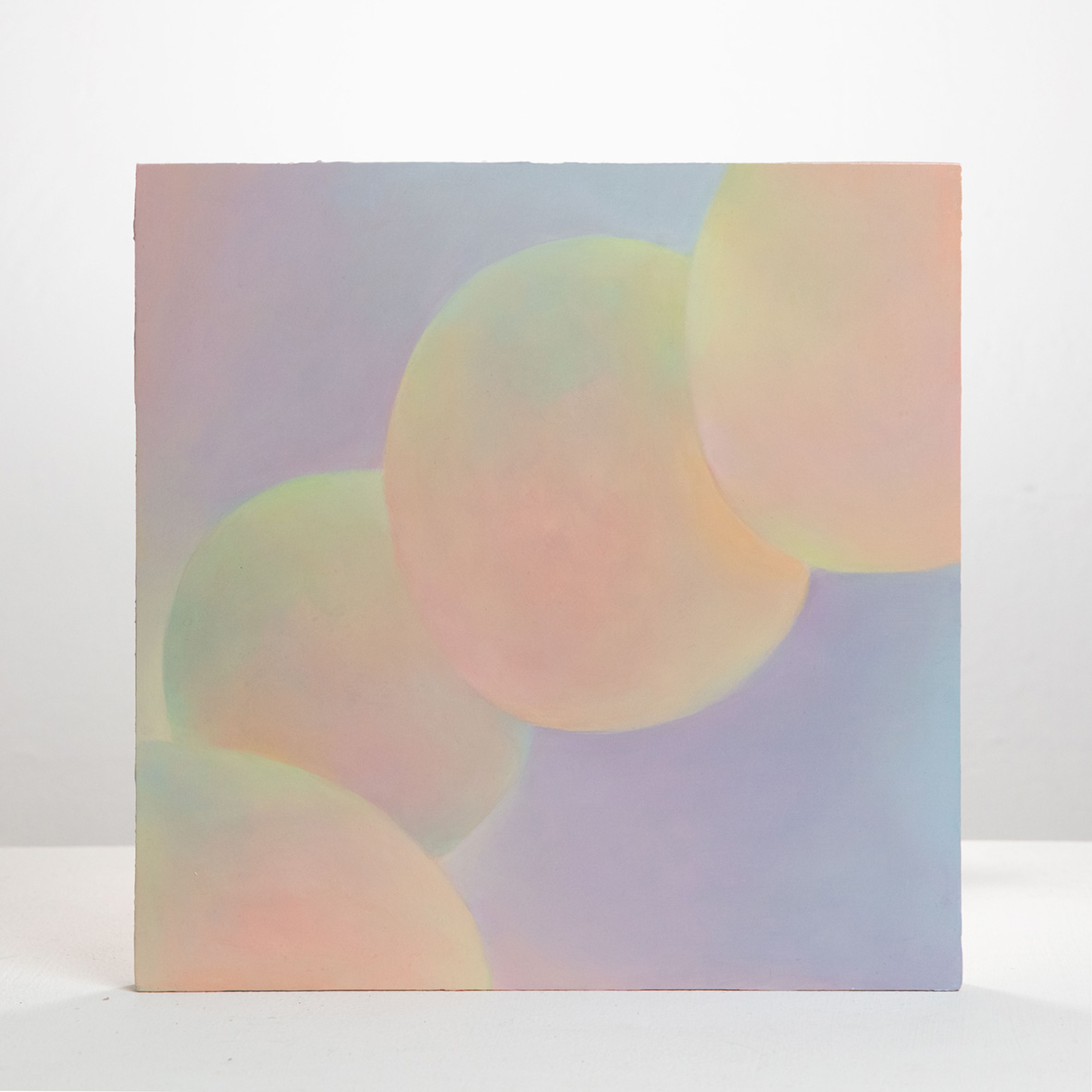 Guo believes art is an expression of life; nothing more, nothing less. It’s the externalization of an artist’s inner world. She views intuition as the most important part of creating art, with technical abilities being secondary. Though it’s a rather straightforward philosophy, actually putting it into practice requires a lot more effort. Like the greats of the past, Guo believes simplicity makes for the best art. With this mindset in tow, she presses on, refining and improving her style.