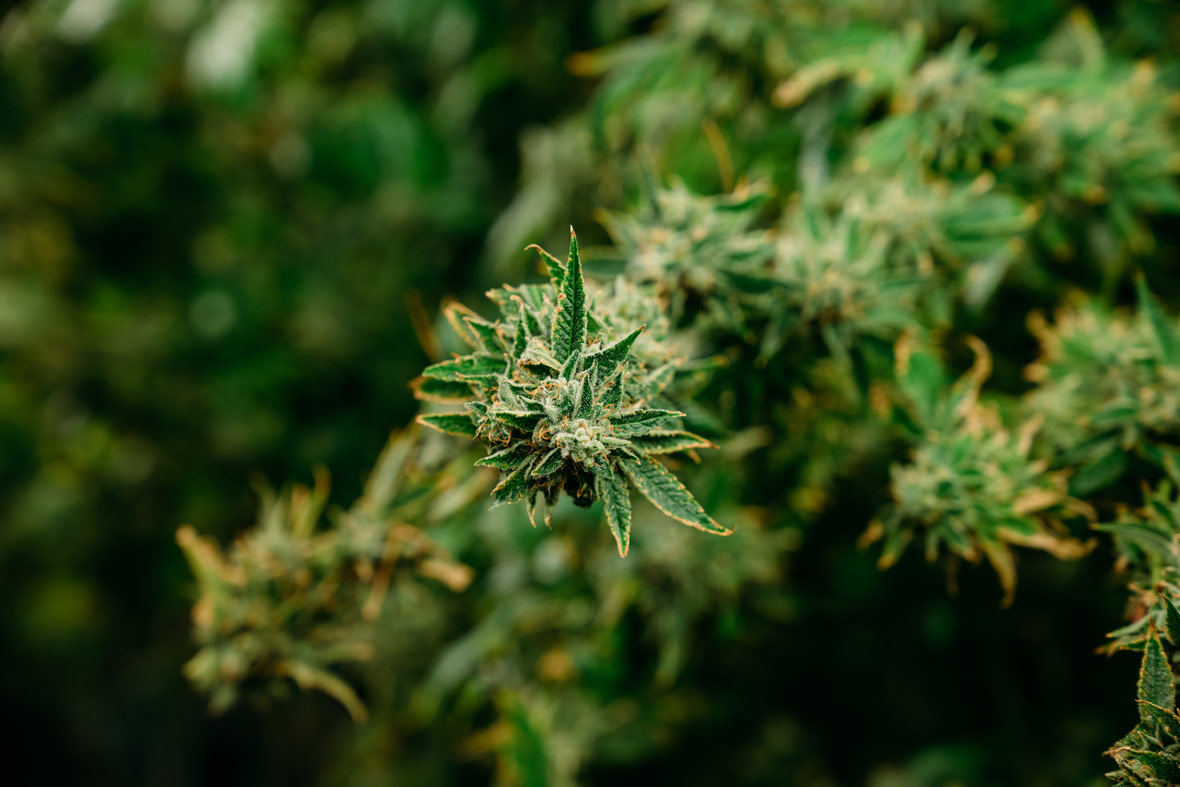 Ever since China overcame its rampant opium problem of the 19th and early 20th century, the country has held an antagonistic stance towards mind-altering substances of all types. This aversion is even reflected in the language; In Chinese, “drug” translates to du ping, which literally means “poison,” a term that harbors a much more sinister connotation when compared to its linguistic counterpart in English. Anyone who grew up in a traditional Chinese household can likely attest to how they’re raised with the notion of all drugs being extremely addictive and inherently bad, with marijuana being no exception. Considering that such a negative outlook on drugs is rooted in the public consciousness, it’s no surprise that cannabis remains as stigmatized and illegal as ever in China and nearby regions. However, in the West, ganja has steadily been gaining social and legal acceptance in recent years.

Born in Korea, raised in the States, and now living in Hong Kong, photographer Alex Maeland has experienced first hand how divided Eastern and Western opinions can be when it comes to the subject of cannabis. His new photo series, “Flower”, which will be debuting at the McNamara Art Projects in Hong Kong this weekend, ultimately stems from a personal curiosity towards the cultural differences when it comes to the topic of ganja. By highlighting the beauty of cannabis plants through his photos, Maeland hopes to shed the stereotypes associated with the substance and invite people in the region to reexamine the taboo topic in a new light. 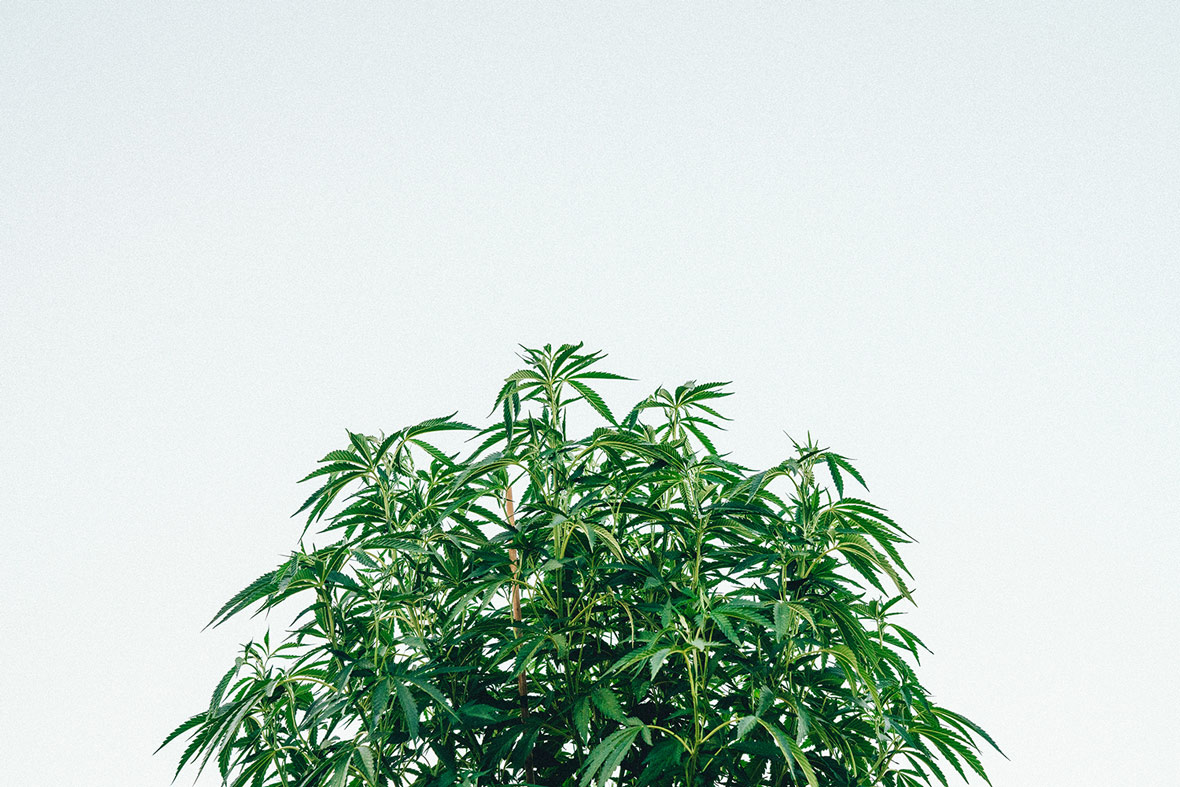 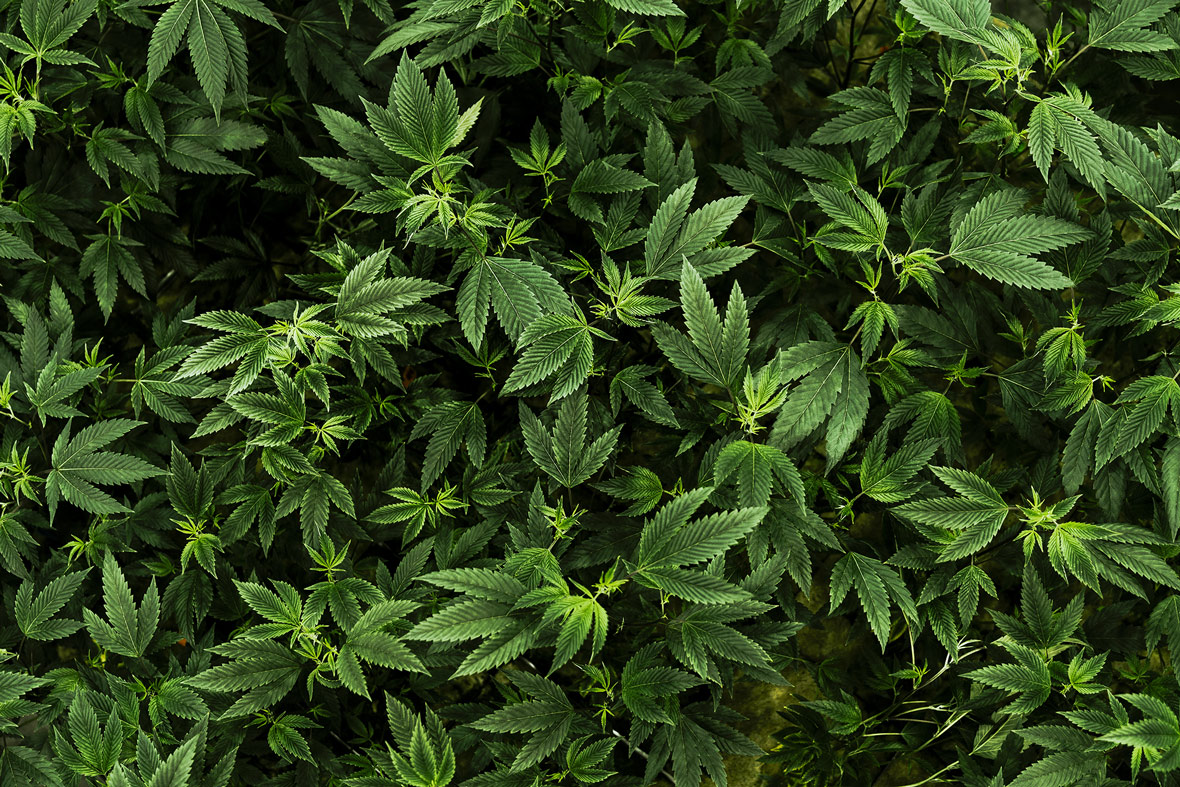 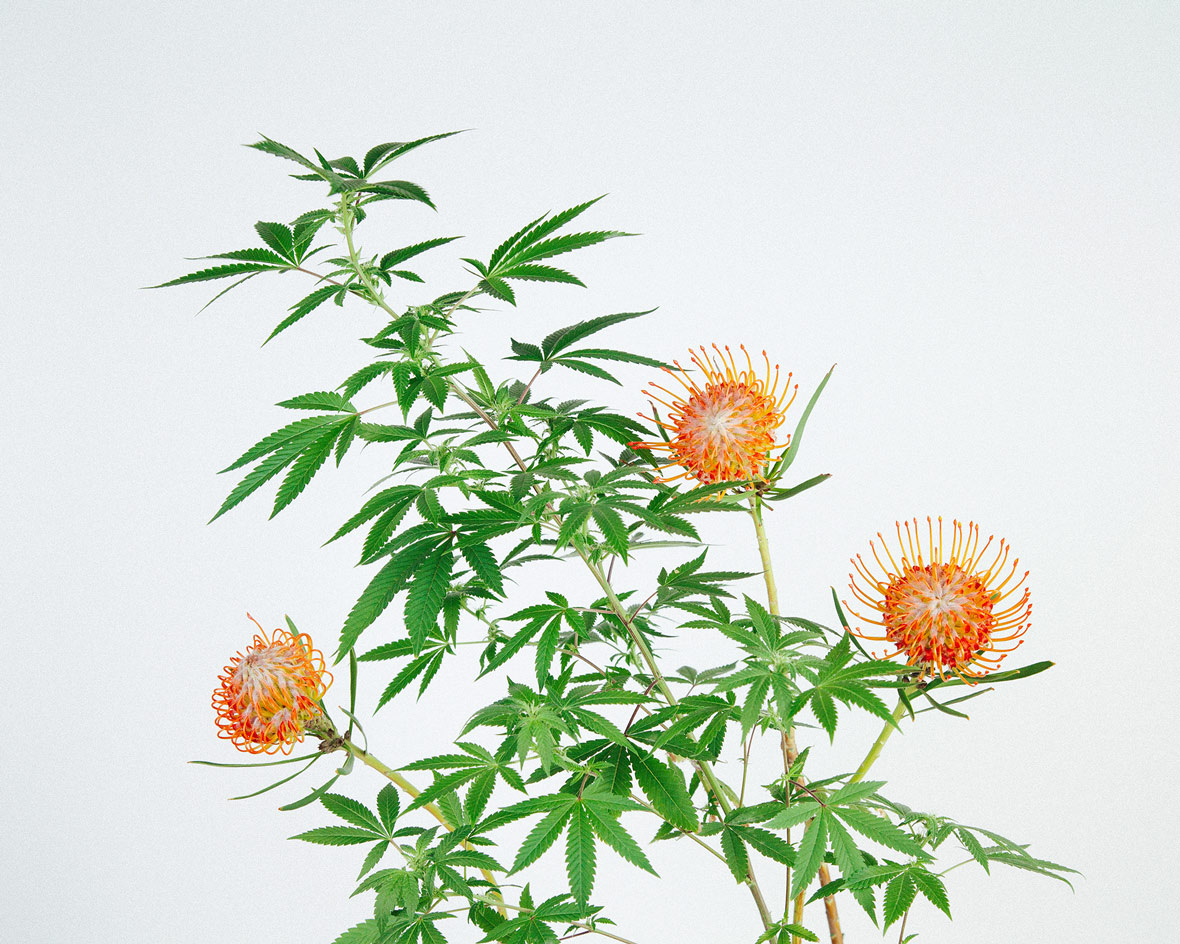 “Spending enough time in places like Los Angeles, the stigma around weed has been dissolved by the micro interactions that normalize it into the everyday lifestyle of the average citizen,” Maeland shares. “Meaning, it is no longer relegated to the stereotypes that have plagued it in media and entertainment for a while. […] I thought it would be interesting to do a small photo show to re-position the dialogue around weed through still-life, botanical-photo-style art in a city like Hong Kong.” 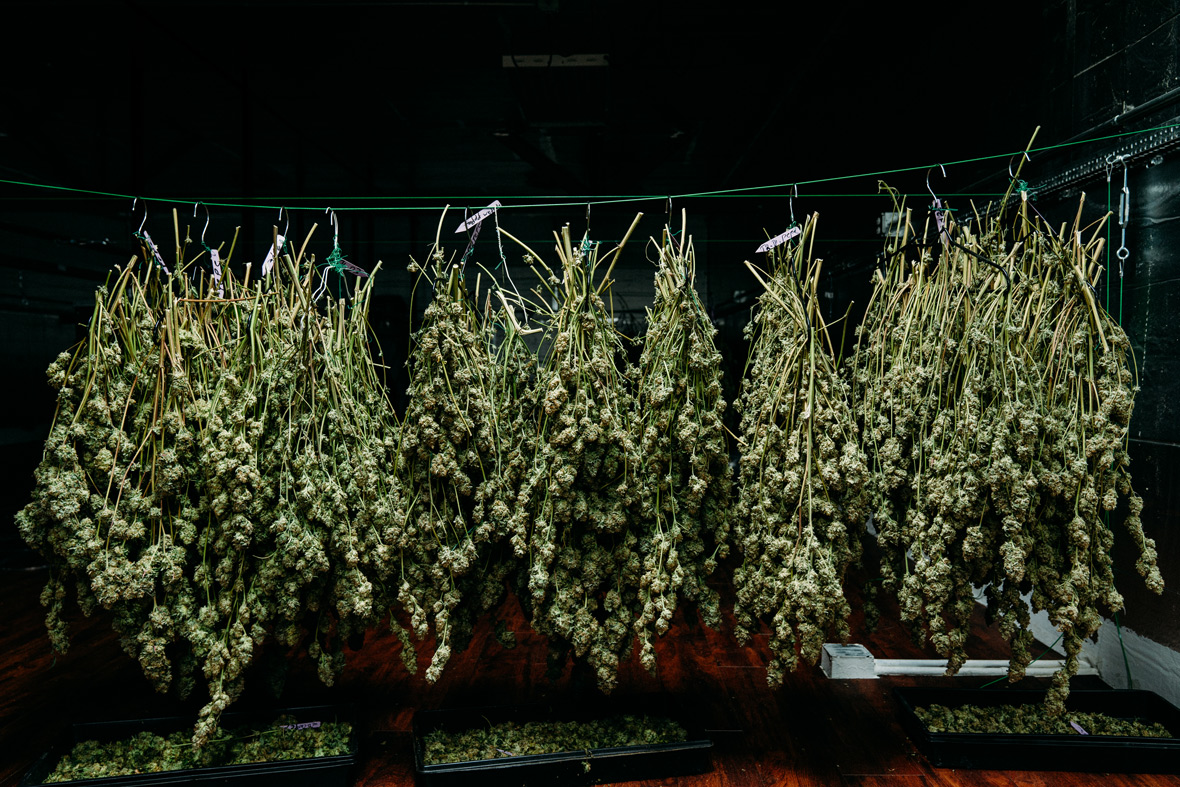 Harvested buds being hung out to dry. An unreleased image shot by Maeland at a Stateside grow-op / Maeland 未发布的摄影作品之一 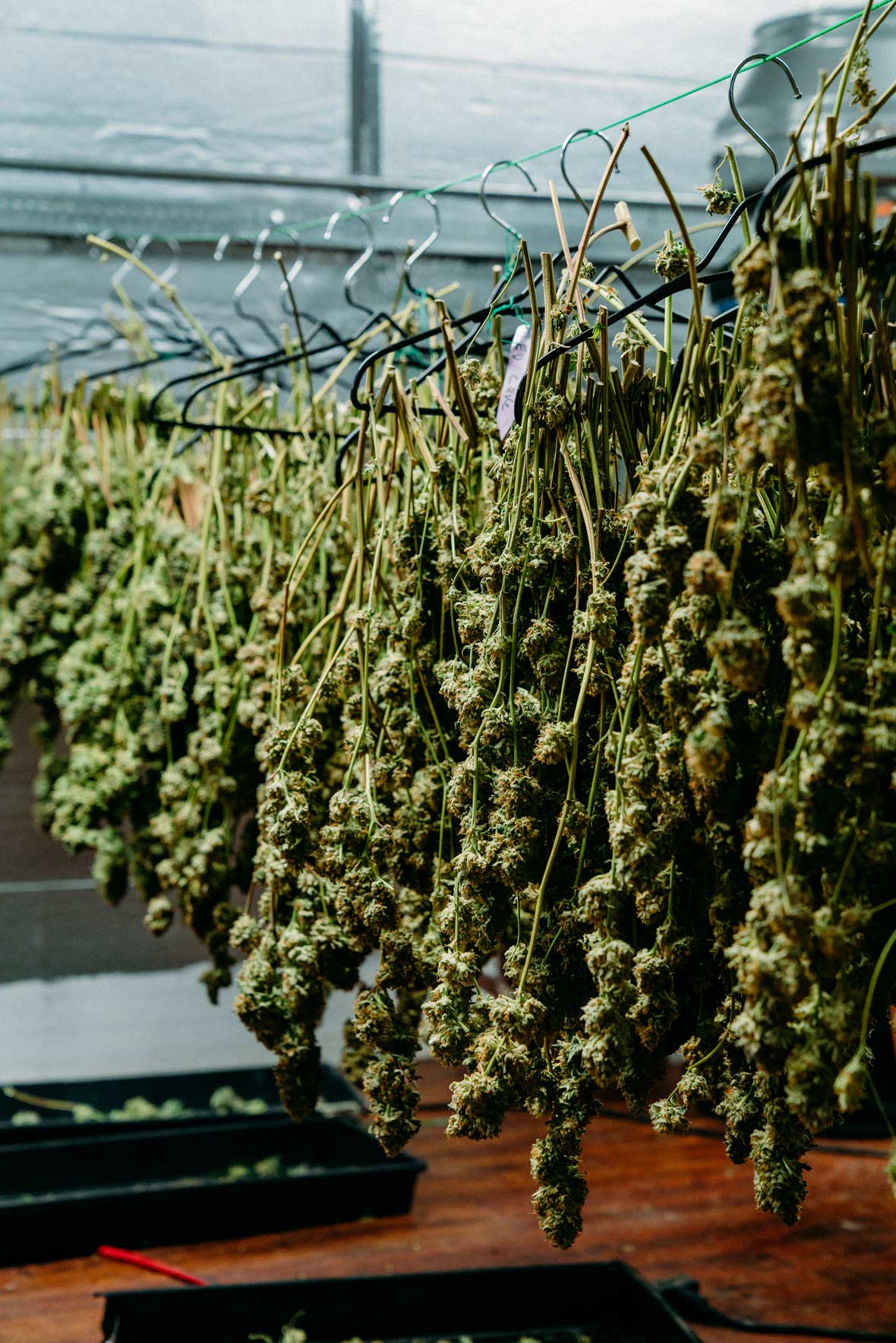 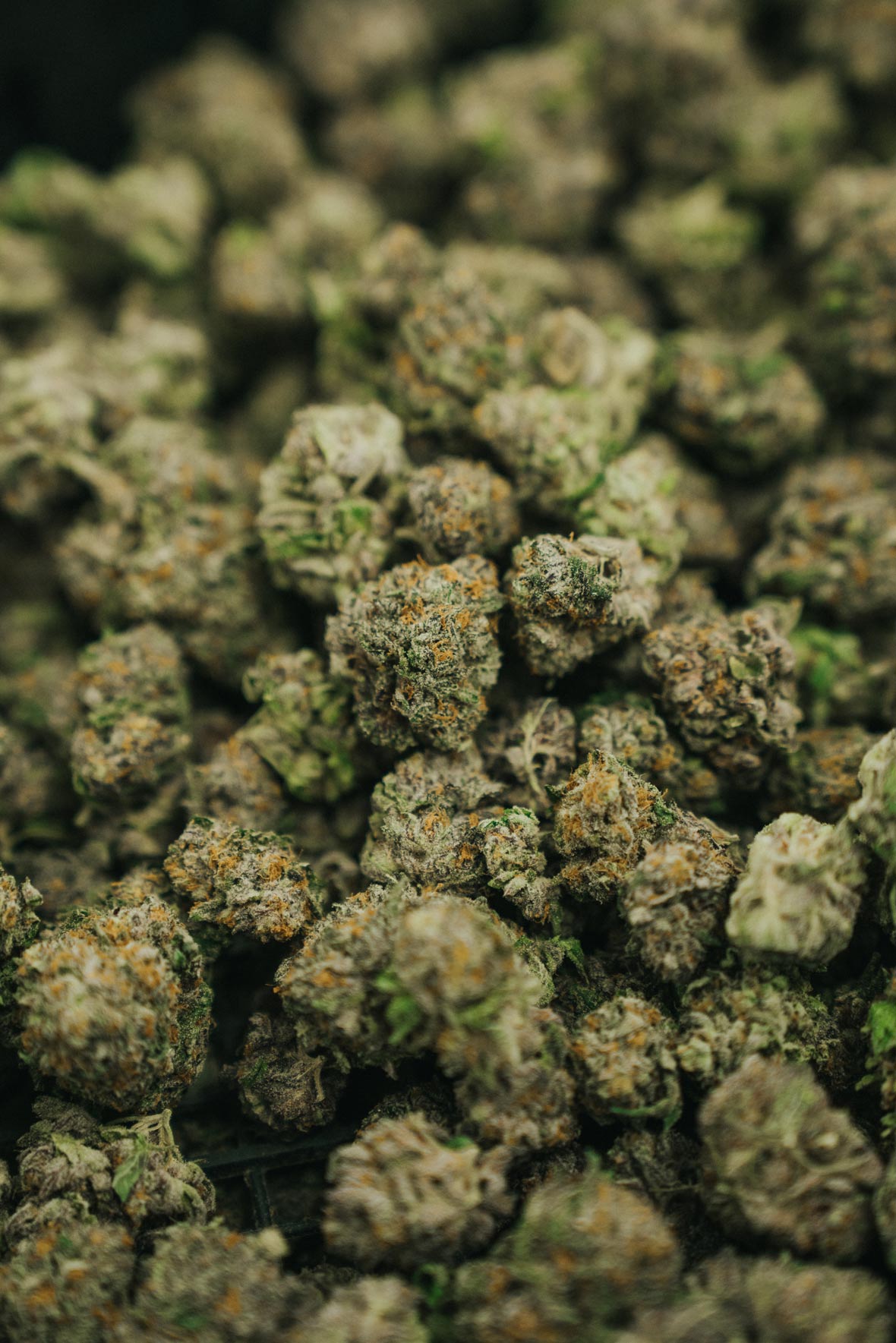 Maeland views the opportunity to do a show on the topic of cannabis in Hong Kong to be much more impactful than doing something similar in the States, and rightfully so. In a region that still hasn’t accepted marijuana, in either a recreational or medical capacity, his aim is to encourage a candid discussion on the matter. “It is more relevant by doing it in a region that still doesn’t have any kind of relationship to weed in a legal sense,” he explains. “[…] The goal being to bring people together around a topic and push the conversation forward.” 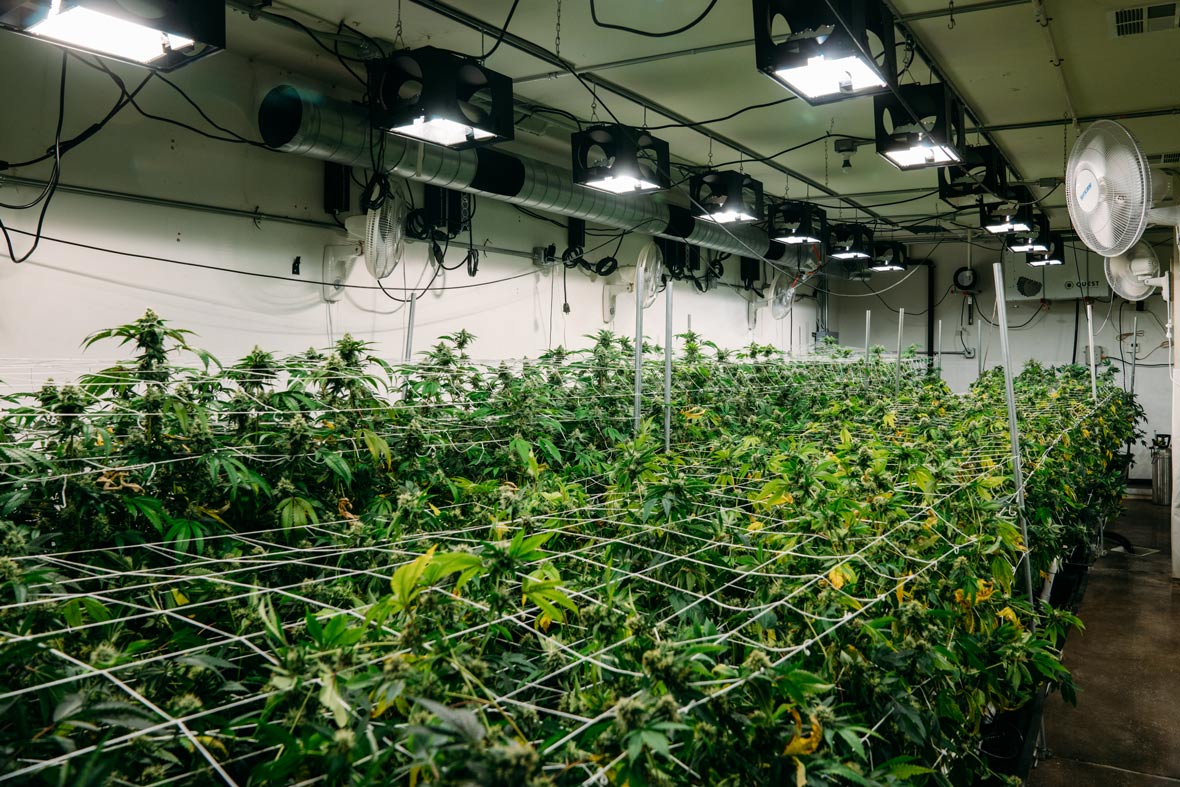 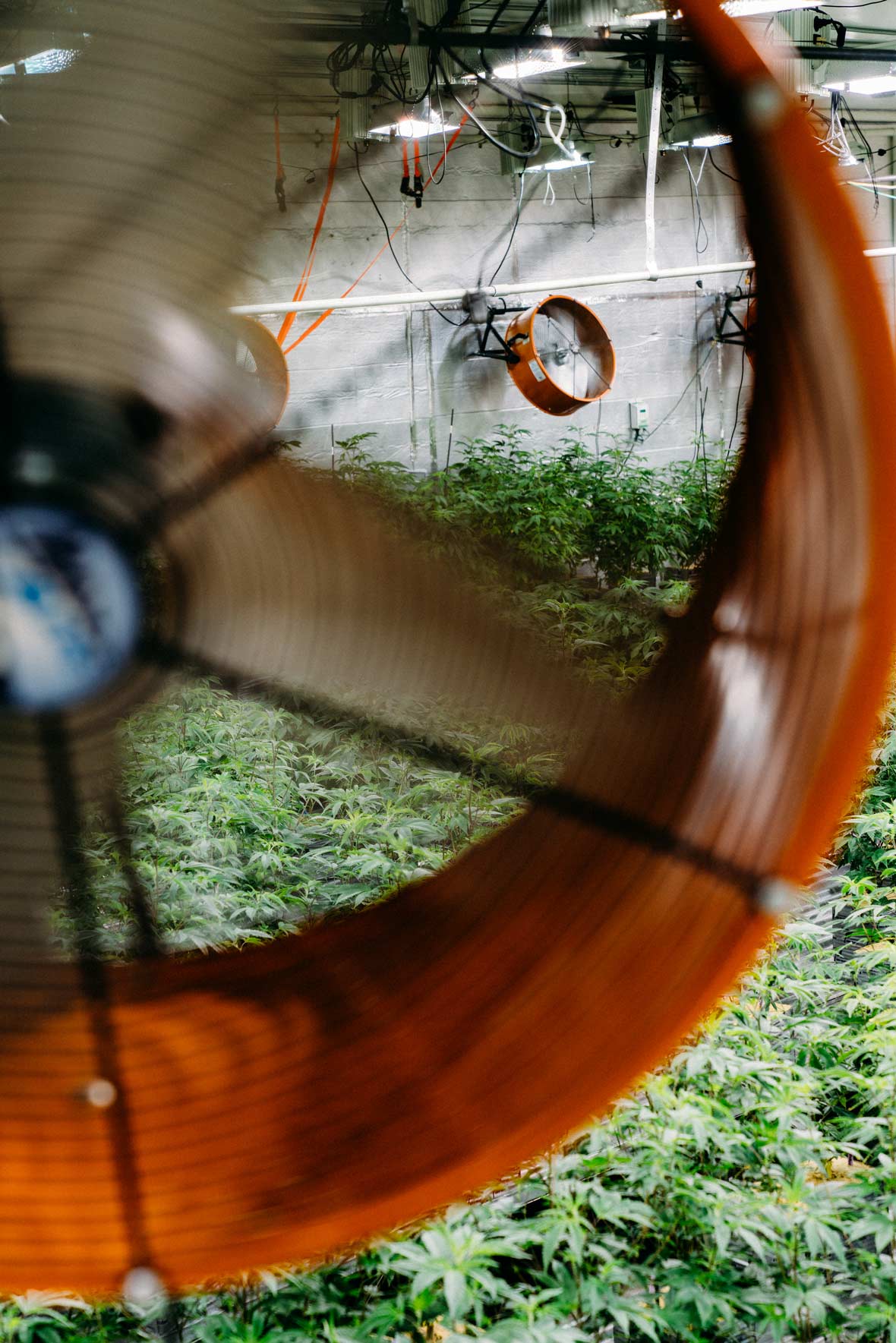 An unreleased image of a Stateside grow-op from Maeland, shot through a ventilation fan. / Maeland 未发布的摄影作品之一 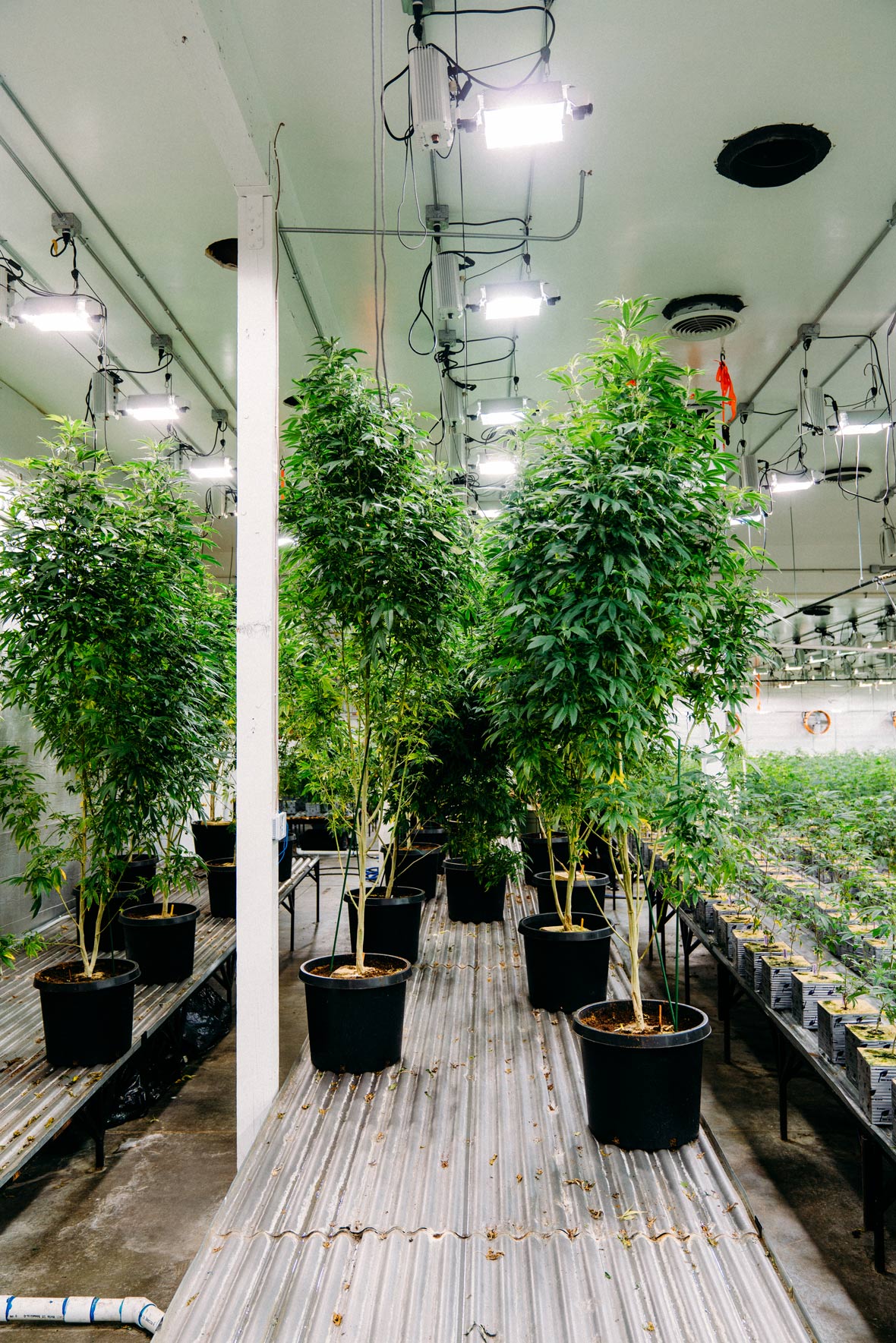 An unreleased image of cannabis plants inside a Stateside grow-up shot by Alex Maeland. / Maeland 未发布的摄影作品之一

Cannabis aside, Maeland has found an interest in photographing flora of all types in recent years. From creating diptychs that pair flower bouquets with portraits to capturing the life cycle of store-bought roses, Maeland uses flowers to invoke specific moods and feelings in his photography. However, beyond their superficial qualities and narrative uses, perhaps more significant is what flowers represent to him. For Maeland, flowers symbolize growth and change, qualities that not only mirror his own aspirations as a creative but also share parallels with his ambitious goals for the upcoming exhibition. 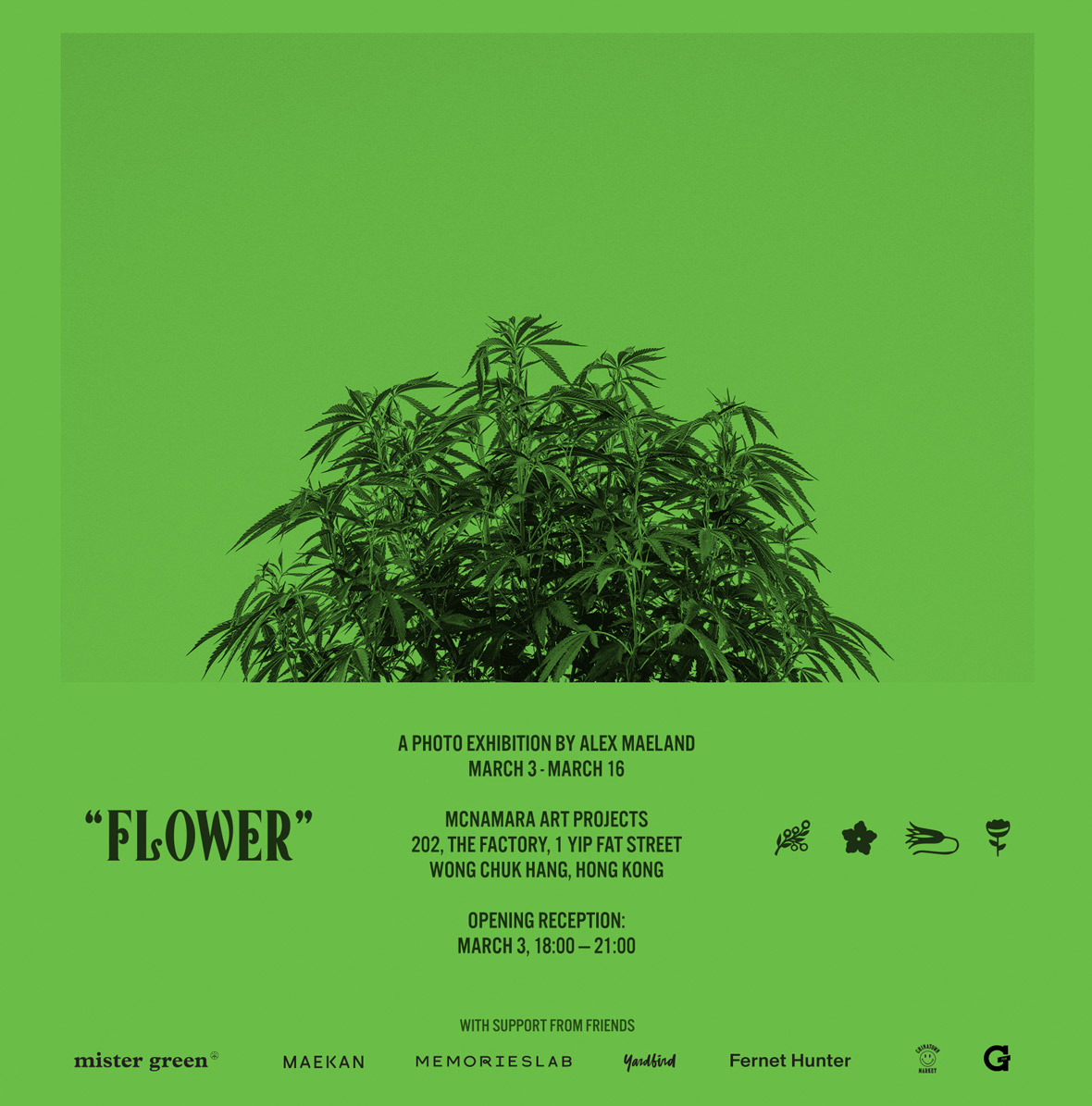