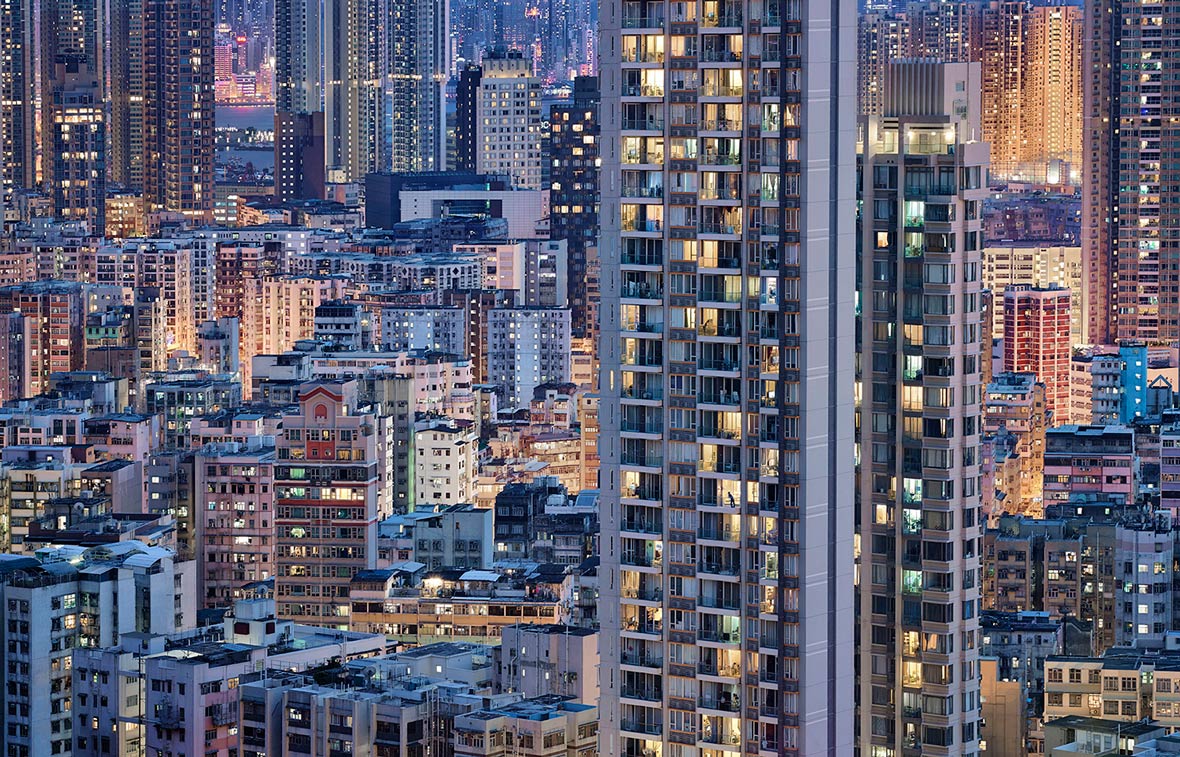 Fascinated by the rapid transformations, geometry and quaint structures of Hong Kong, Romain Jacquet-Lagrèze is a French fine art photographer who has managed to create a series of stunning photos that presents the blue hour of Hong Kong in all its splendor. Lasting approximately 40 minutes, blue hour is one of the most treasured periods of time for many photographers; it’s when the sun is at a certain distance below the horizon, and the indirect light passing through the atmosphere scatters, covering the land below in saturated shades of blue. Recently, Neocha sat down with Romain to talk about how he got started with photography and his favorite aspects of Hong Kong. 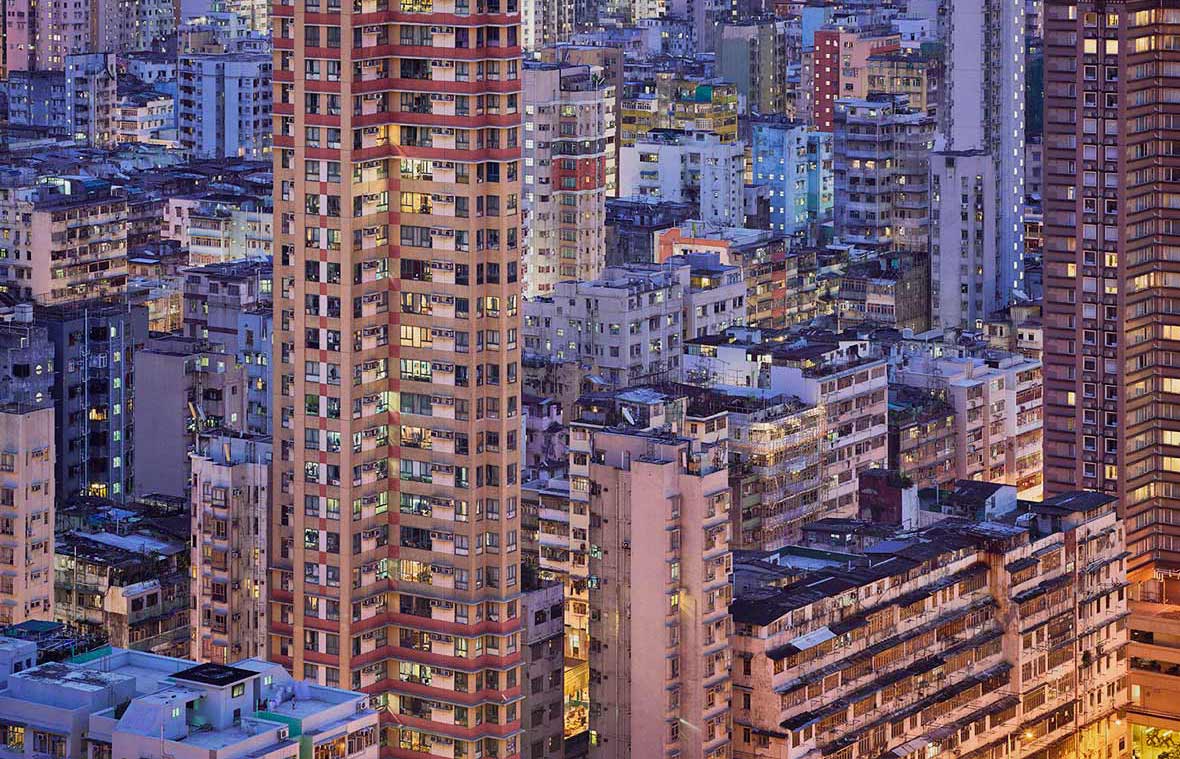 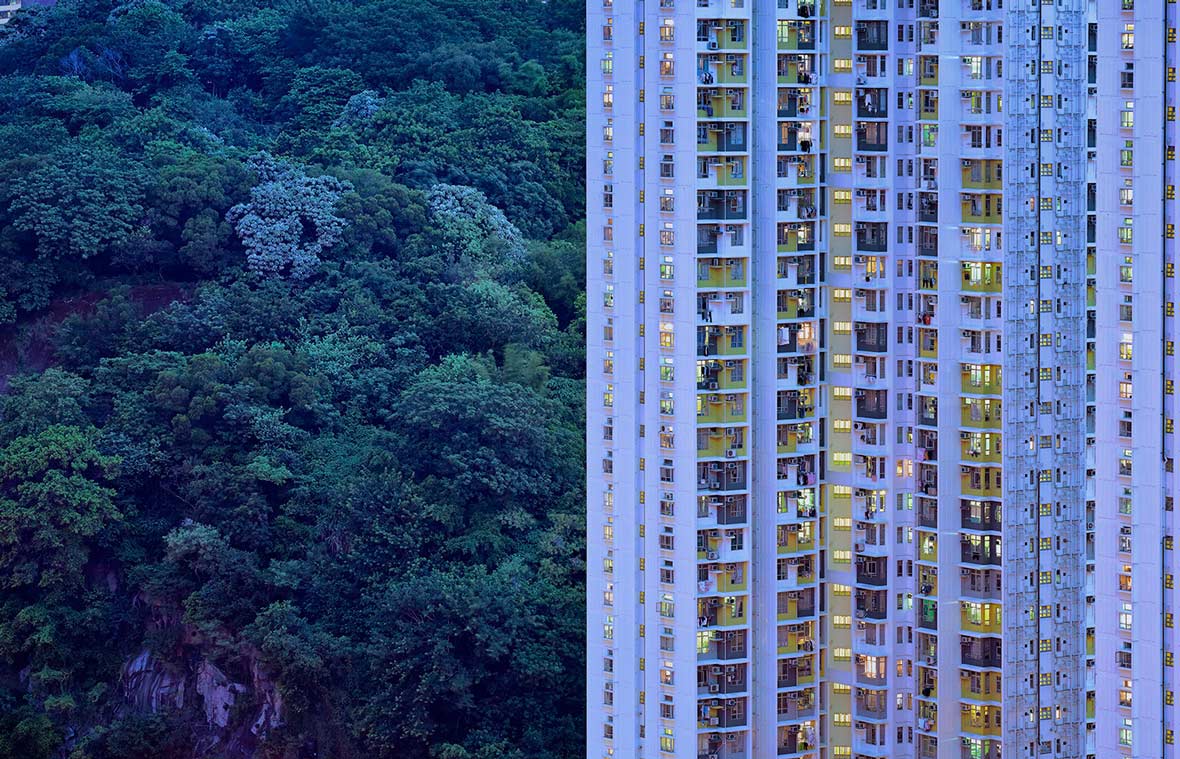 Neocha: Can you share with us, what brought you to Hong Kong? After having such a successful background working in design and illustration, what propelled you to switch to fine art photography?

Romain: I was into web design and graphic design before coming to Hong Kong. I worked as a web designer in Tokyo back in 2009. It was during that time when I met my wife who is originally from Hong Kong. So I moved to Hong Kong knowing very little about the city. I was heavily impressed by it. Its atmosphere, its streets, its architecture – everything there felt inspiring to me. So I bought my camera and started shooting. I was just an amateur at the beginning. Little by little, I became more and more fond of the whole process of photography. I then started to work on my first photo series called Vertical Horizon, which swiftly went viral and put my work in front of a huge audience. Working with a local publisher, we released a coffee table book of that series and I’ve been exhibiting prints of the project since. 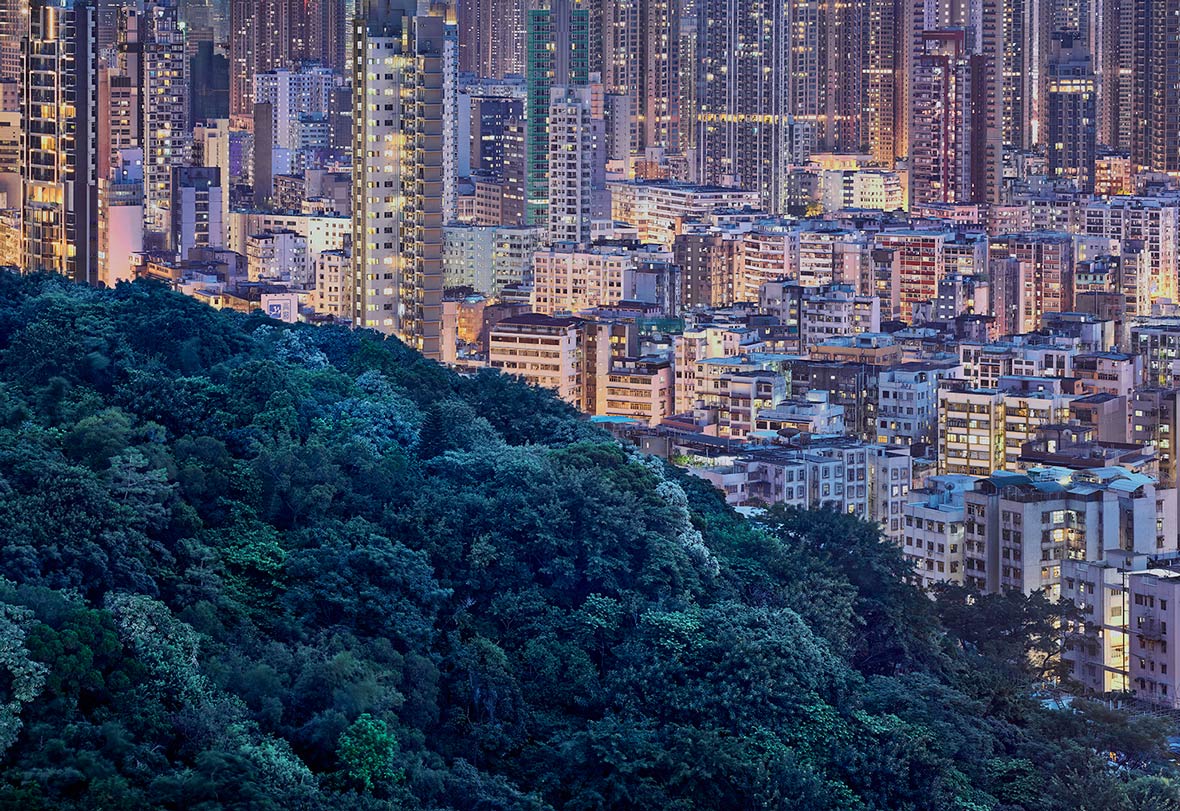 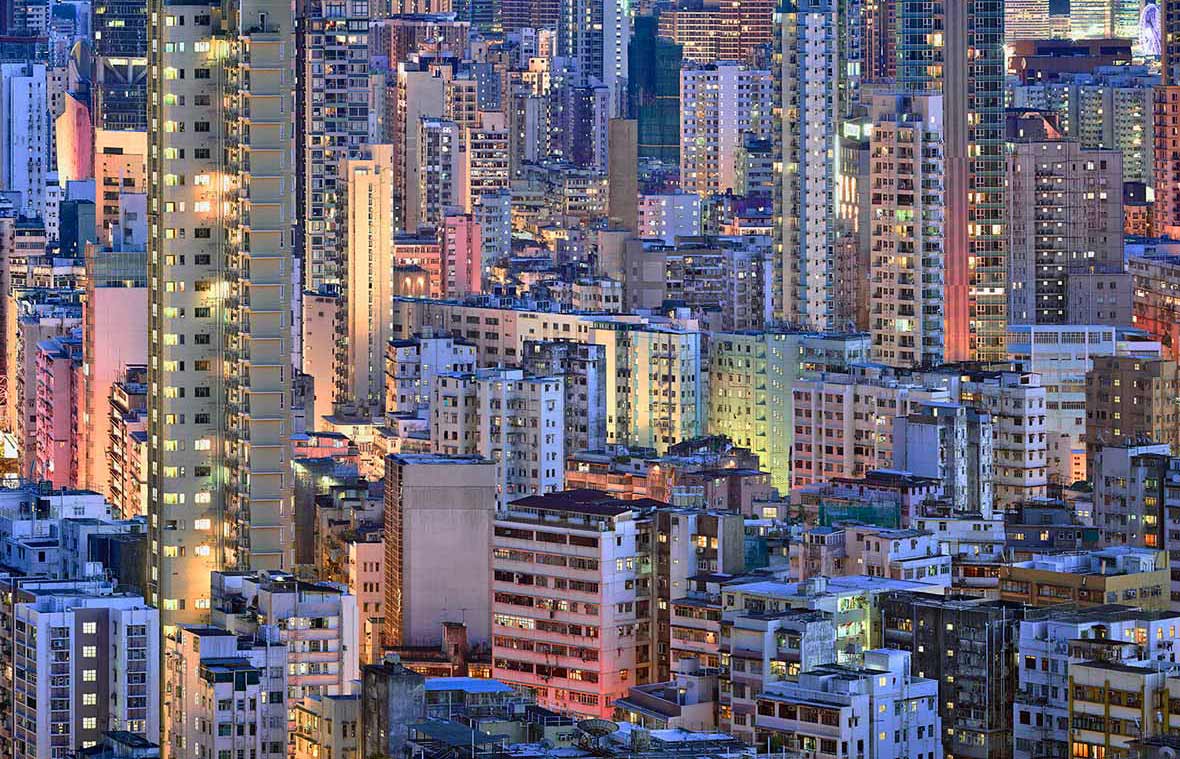 Neocha: What inspires and intrigues you the most about the city? What kind of beauty have you observed in this concrete jungle you live in now?

Romain: For me, the beauty of the city is in its raw and chaotic character. You can feel that Hong Kong has grown organically and extremely fast, which has led to some remarkable contrast between old and modern architecture. The topography of Hong Kong is also special. It’s a piece of land made up of many highlands and mountains. The landscape this city was built on forces it to develop itself within a small confined area. You can see an extremely dense pack of buildings lying in between the water and green mountains covered by greenery. I like the contrast between architecture, between city and nature. That’s what inspires me the most. 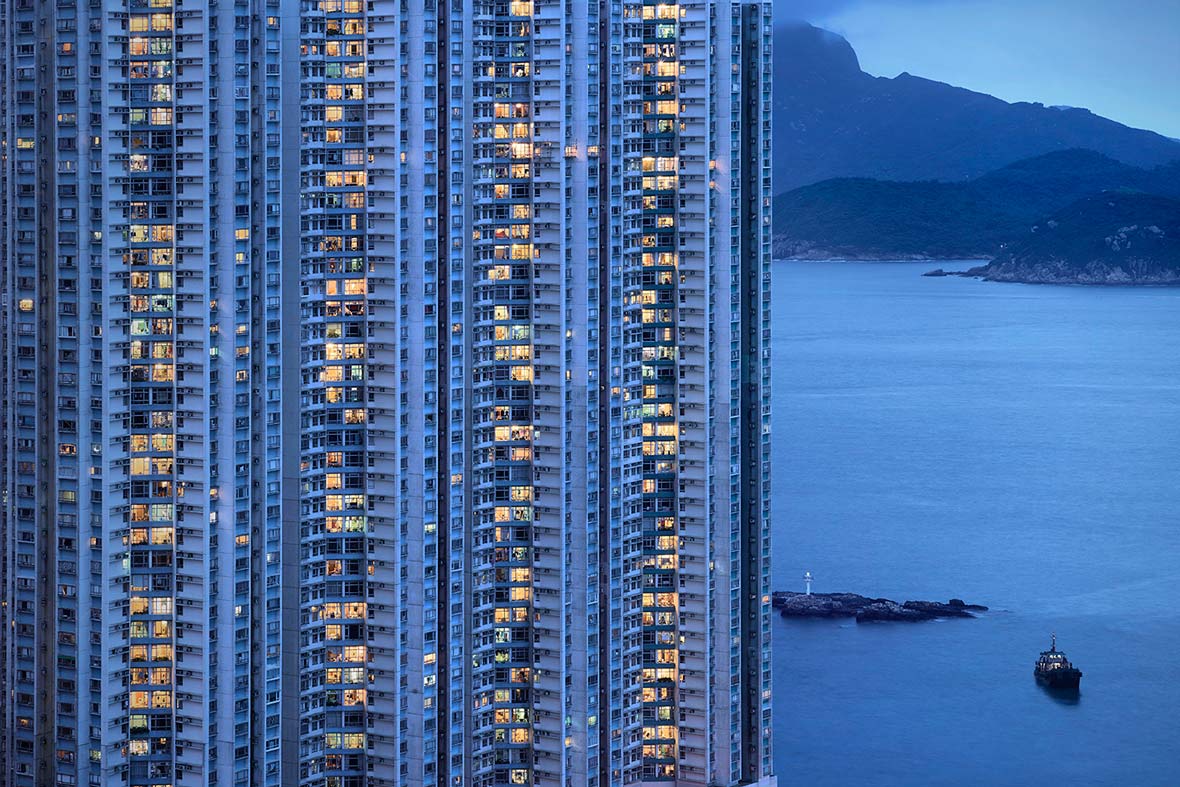 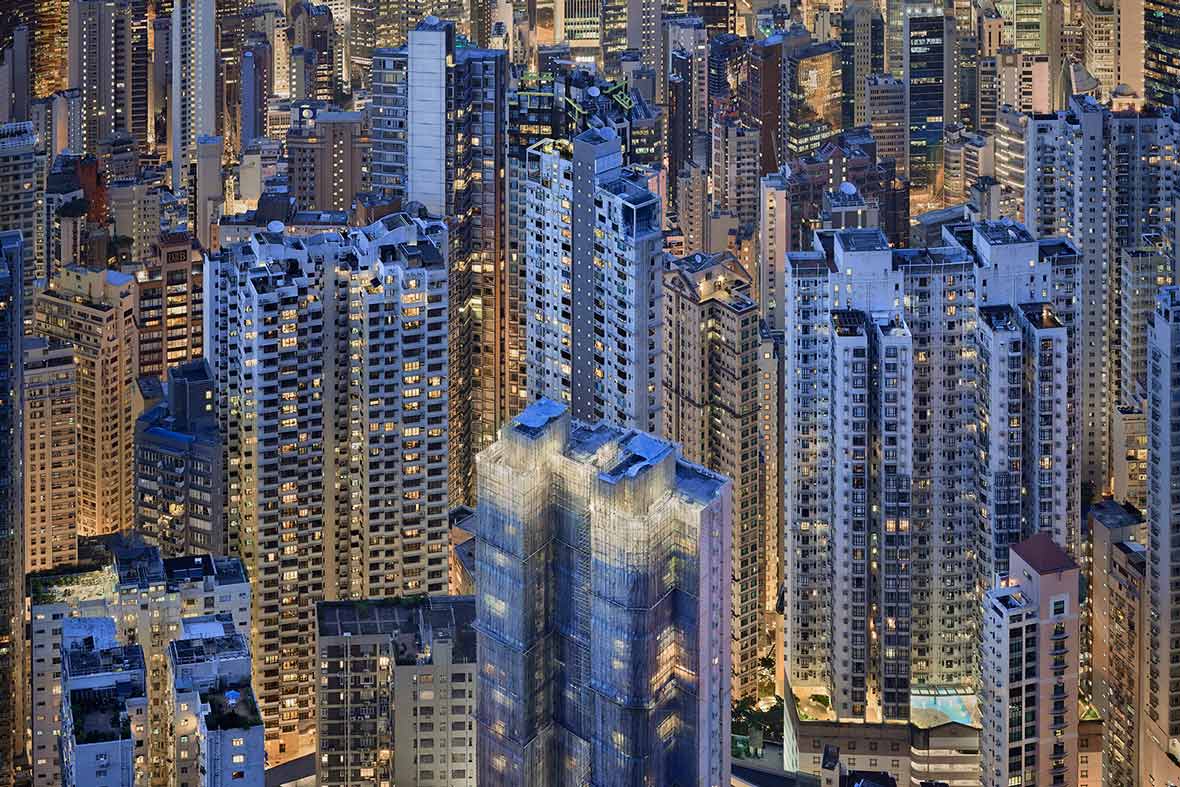 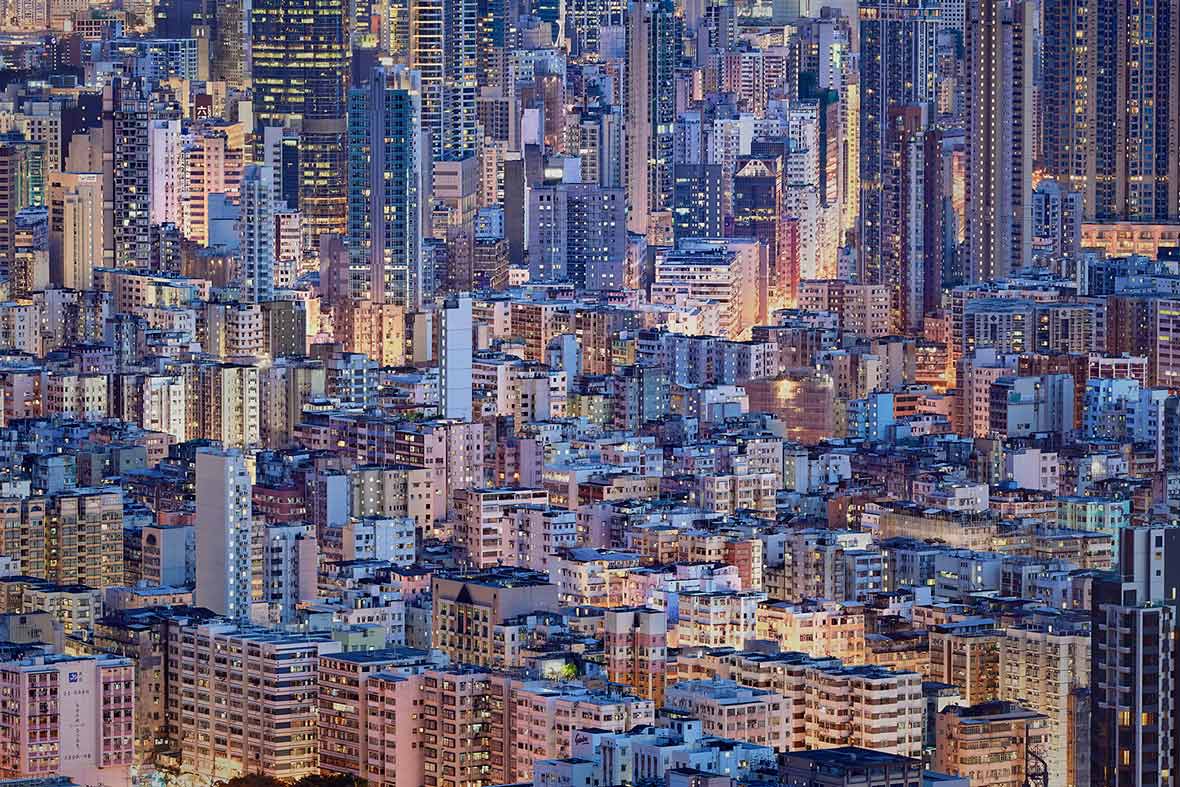 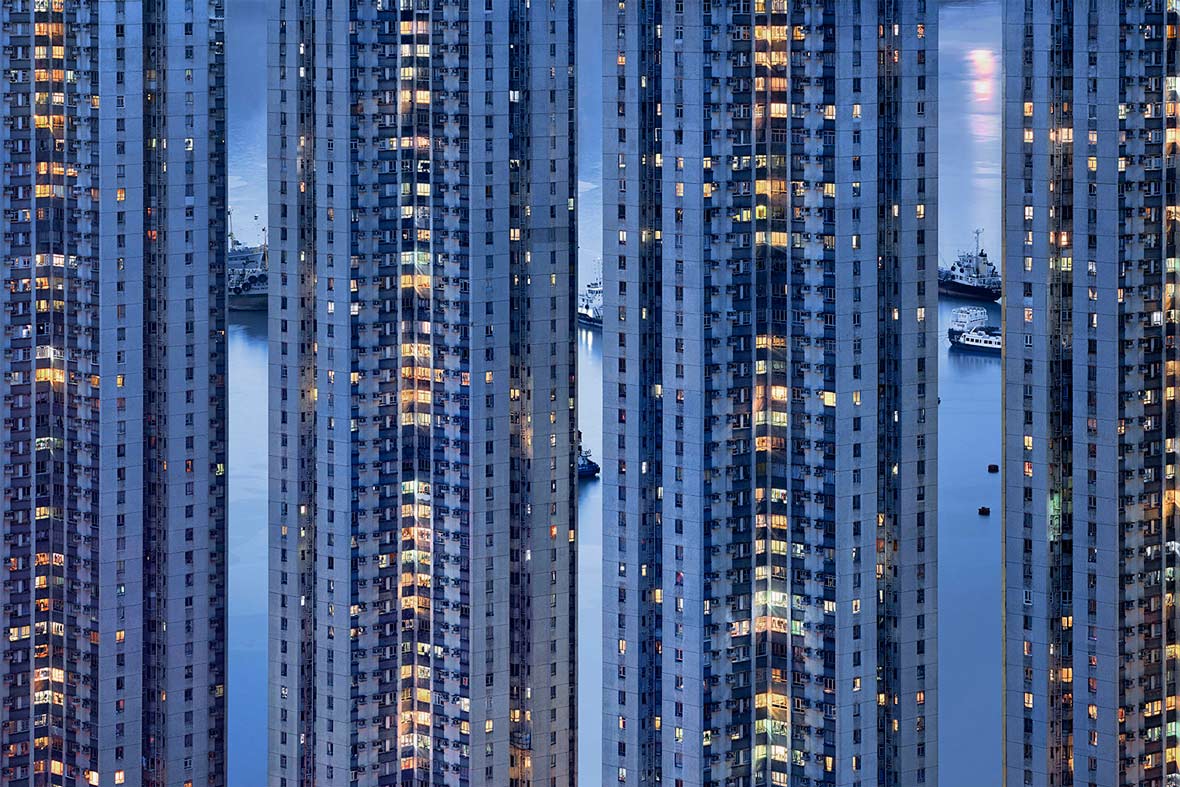 Neocha: What are your feelings about the blue hour? How rare is it to see in Hong Kong and how long did it take you to finish the project?

Romain: To me, the blue hour has a really magical atmosphere. Indeed, everyday at dusk you see daylight fading and street lights lightning up, until the moment when it is perfectly balanced. But the blue veil that envelops the city doesn’t appear every day. It’s actually quite rare in a city like Hong Kong, where the air is either too polluted or too misty to let the magic happen. You need some specific weather conditions for it. This kind of rarity makes the moment truly special. For this project, the most time-consuming part was not the actual shooting, but the scouting. Most of the photos were taken from residential buildings, so I needed time to get access and explore them. It took me roughly ten months of scouting and two months of shooting to finish this project. 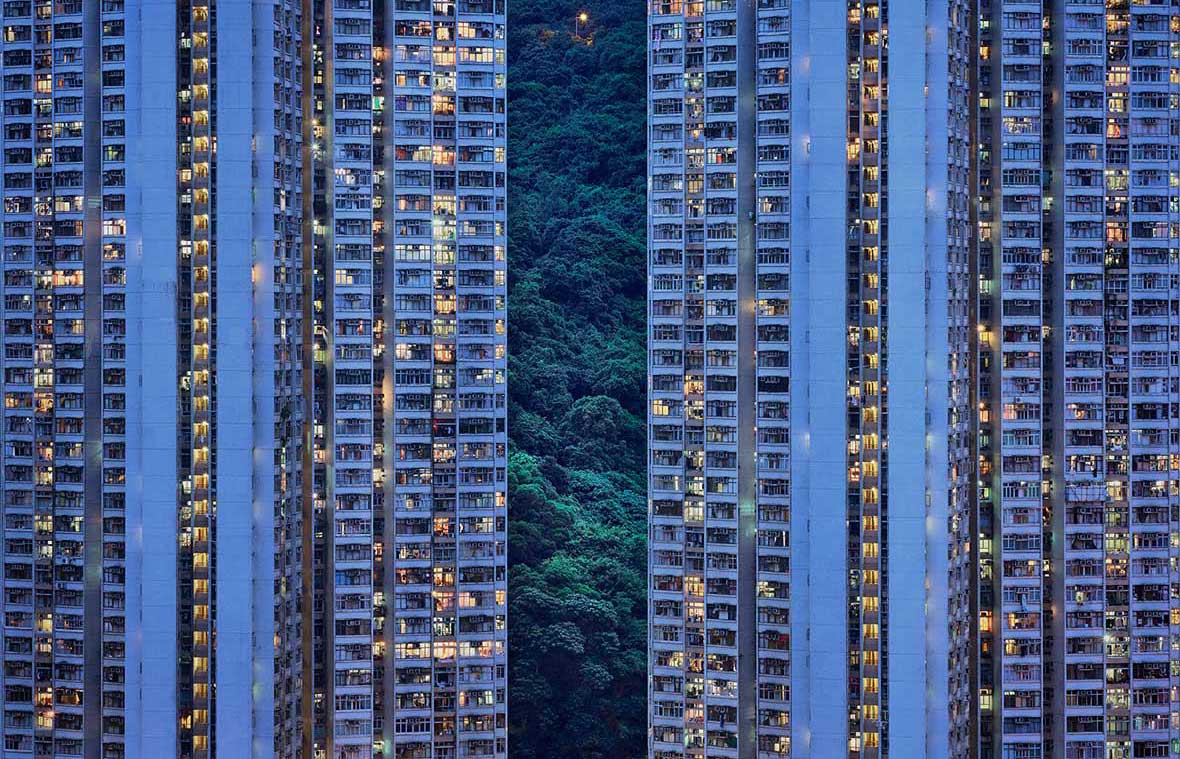 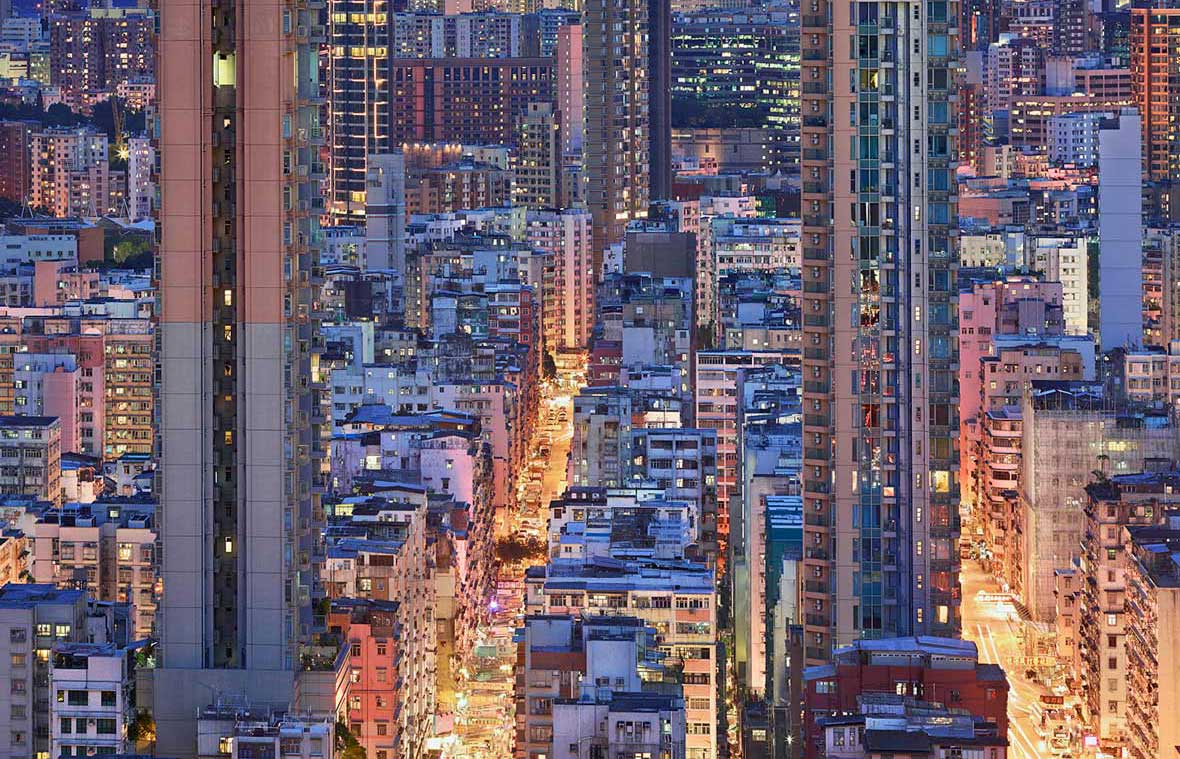 Neocha: Are you most fond of architectural photography? What other series are you working on?

Romain: Indeed, architecture has been a big source of inspiration for me these past few years. My three main series Vertical Horizon, Wild Concrete and The Blue Moment are all directly or indirectly focused around architecture. I’m currently working on a few new projects, but it’s hard for me to determine which ones will be finished first. So let’s keep it a secret for now. What I can say for sure is that it will be about Hong Kong, a city that still has a lot untold stories. 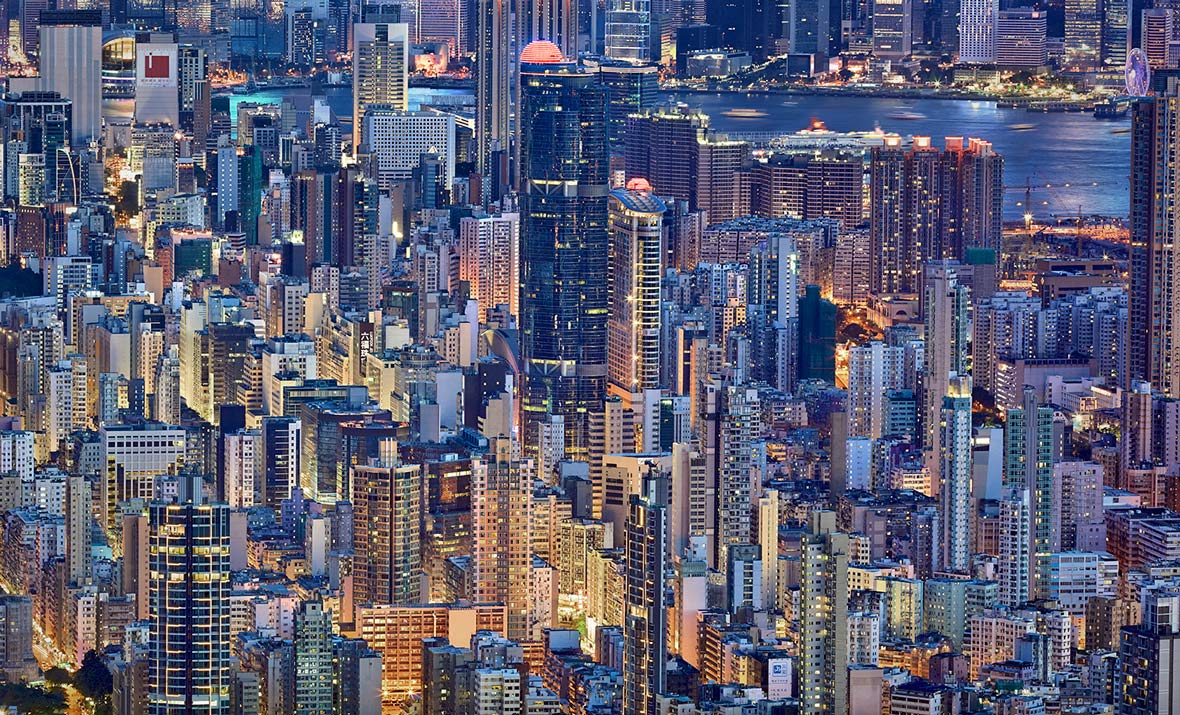