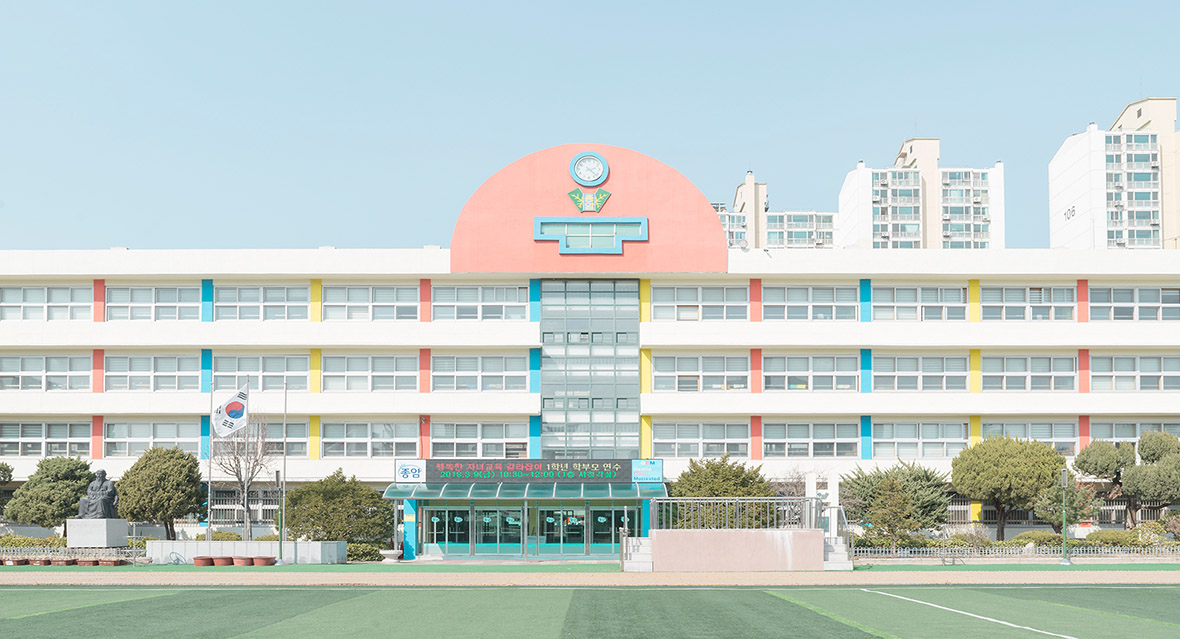 Gallardo, who now lives in Estonia, took these photos in Seoul and Busan while traveling. “It all started by accident, when I got a little lost in Seoul and ended up in the playground of a school. I was fascinated by their pastel colors, their trees, their symmetries, and the symbols like clocks, the national flag and the alphabet I didn’t understand,” he says. “But I never expected I’d do a series about Korean schools.” 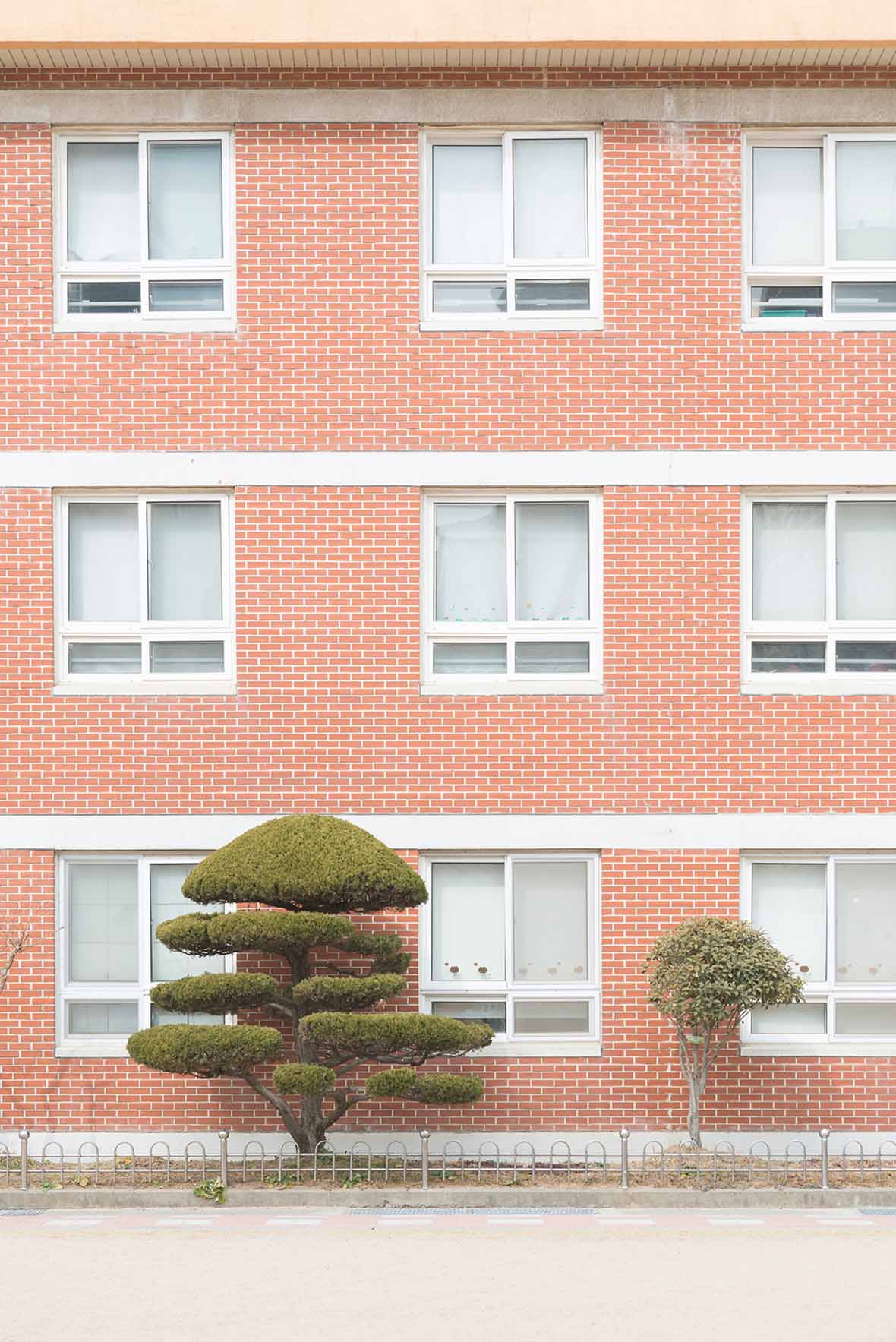 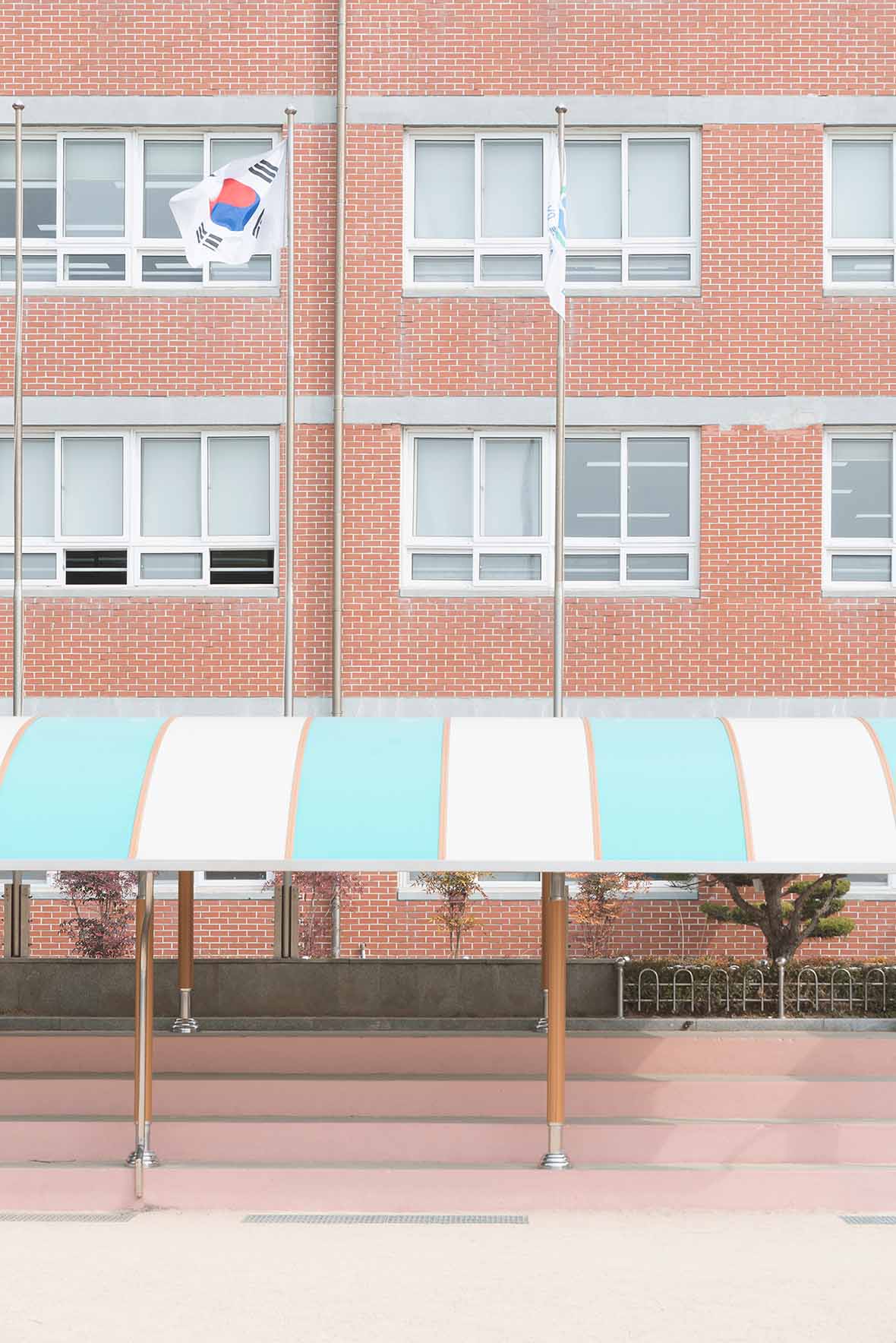 Gallardo’s experiences in Europe and Asia have given him diverse impressions and experiences. Korea and Spain have different styles of architecture, but they have a lot in common, he notes, since they both have centuries-old cultures. For him, the process of exploring and taking pictures in each one is equally fascinating.

Asked how Korea differs from Europe, he says, “the people in South Korea were extremely nice to me, and that made a great impression. One can tell that South Korea is doing well financially, since you can see plenty of modern architecture by some of the biggest contemporary architects. That doesn’t happen in Estonia, for instance, where everything is more local.” 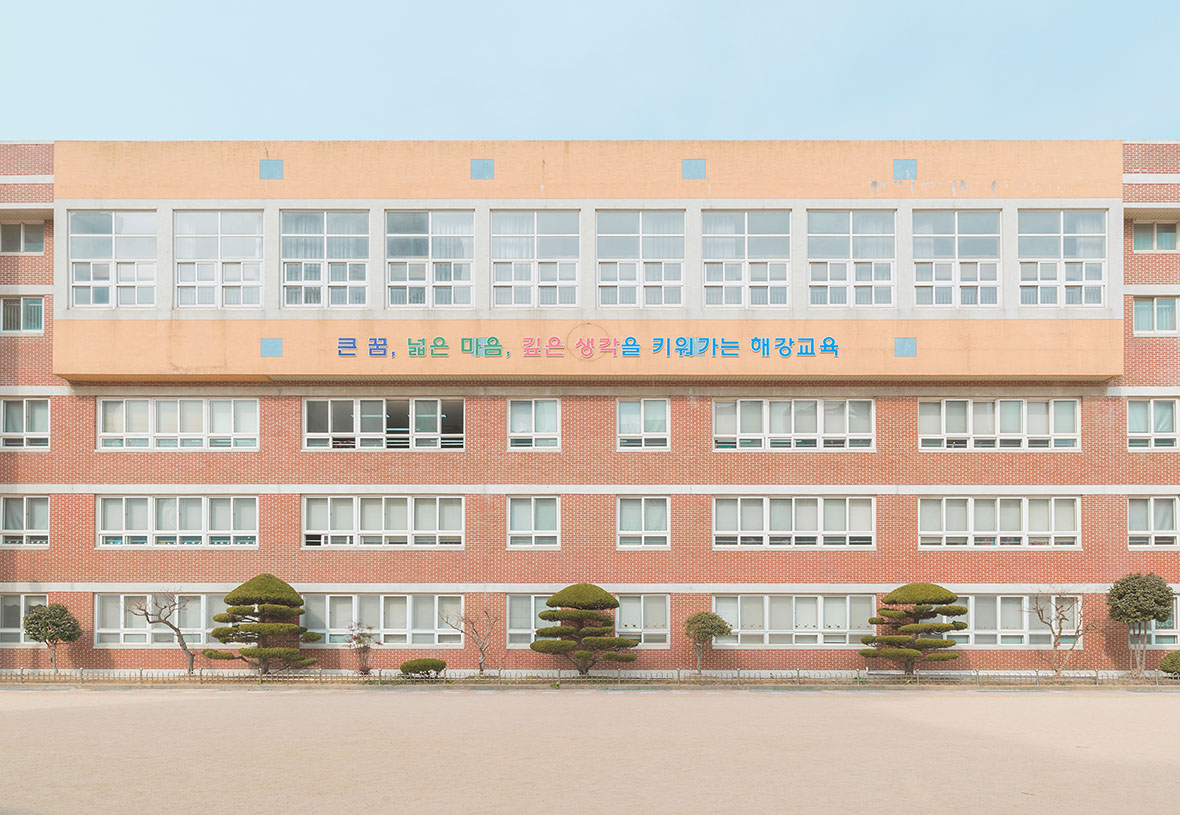 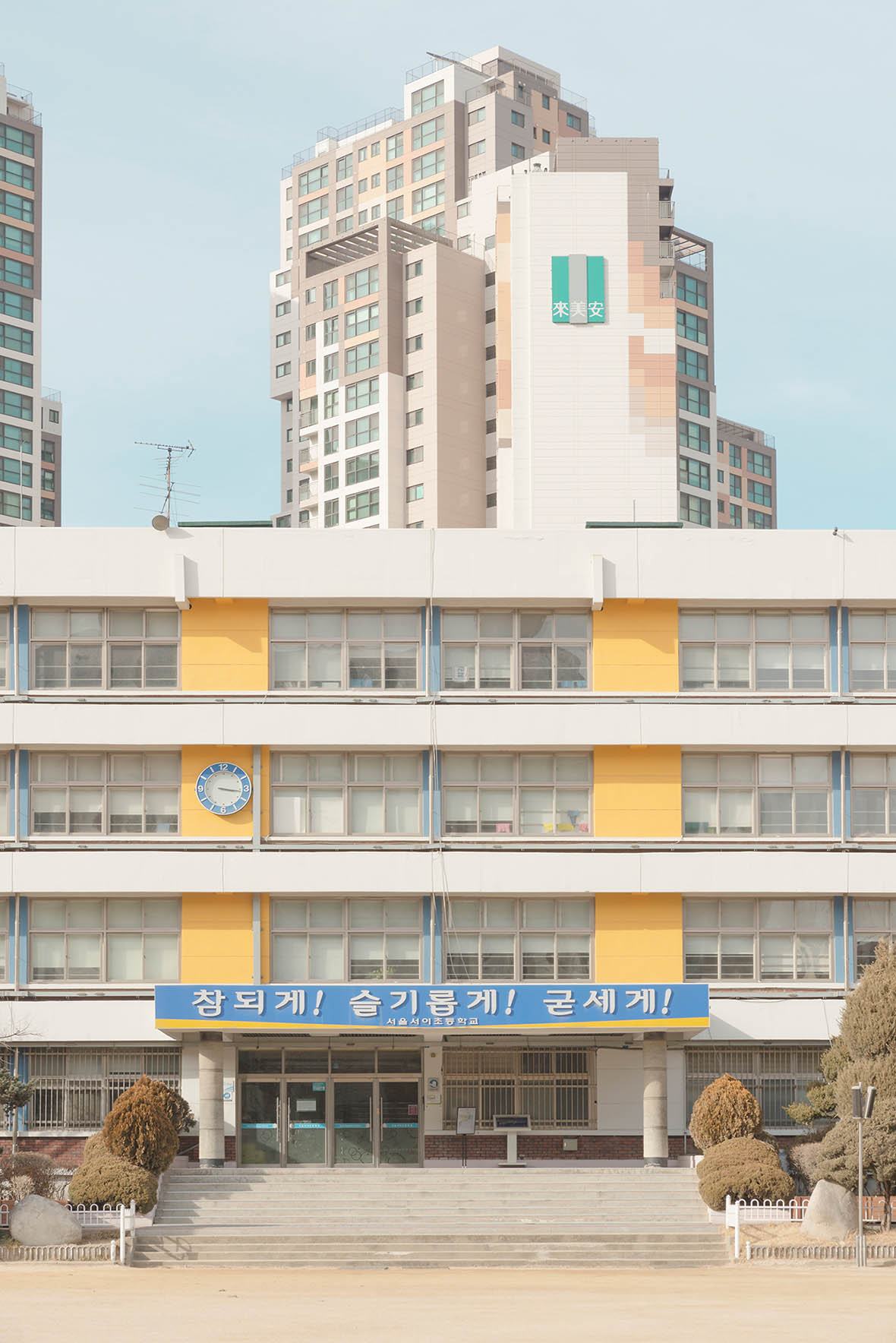 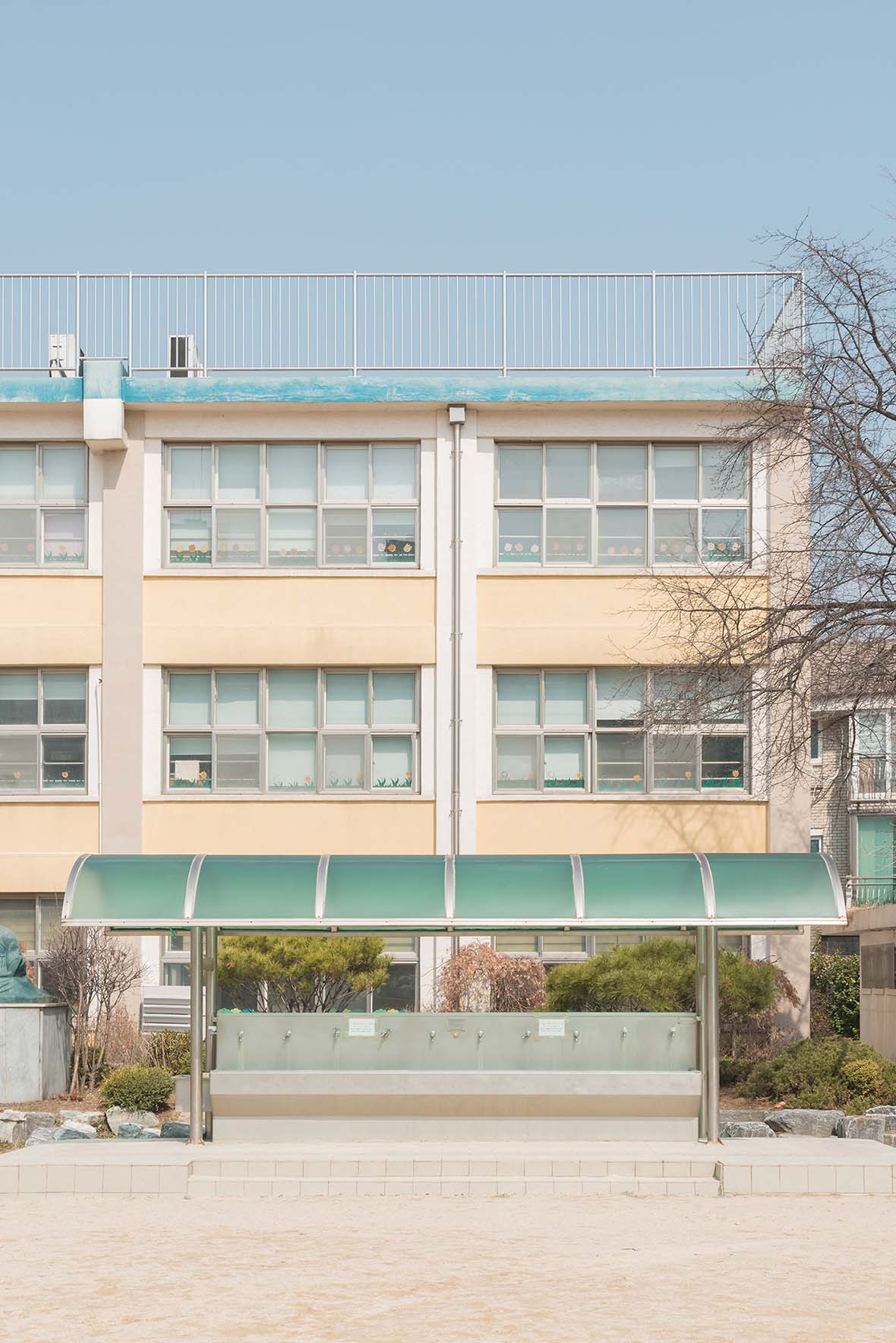 “As a matter of fact, visiting all these schools had a big nostalgia effect on me. As a child my only purpose in going to school was to see my friends and play football or other games during breaks,” he explains. “When doing this series, I often had to wait until the break was over so I could take photos freely. While waiting I could observe the kids playing on the playground, and I could see how, even though thousands of kilometers and around 30 years separated them from my experience, kids will always be kids.” 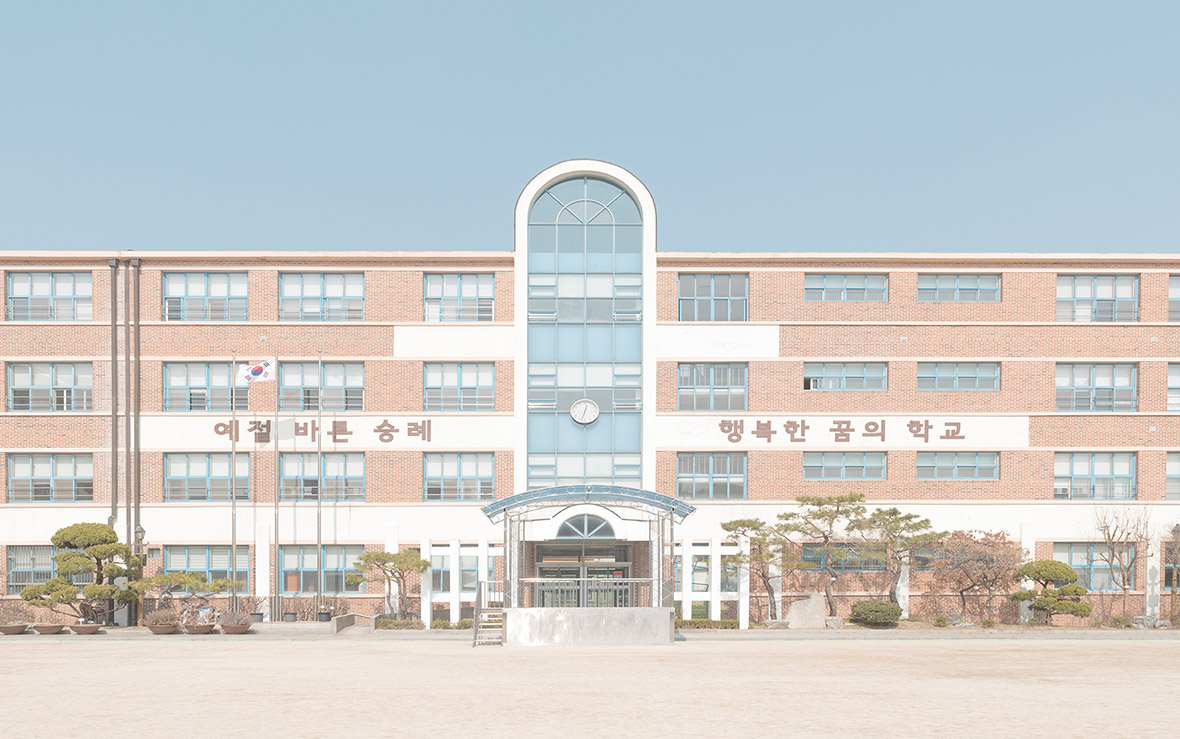 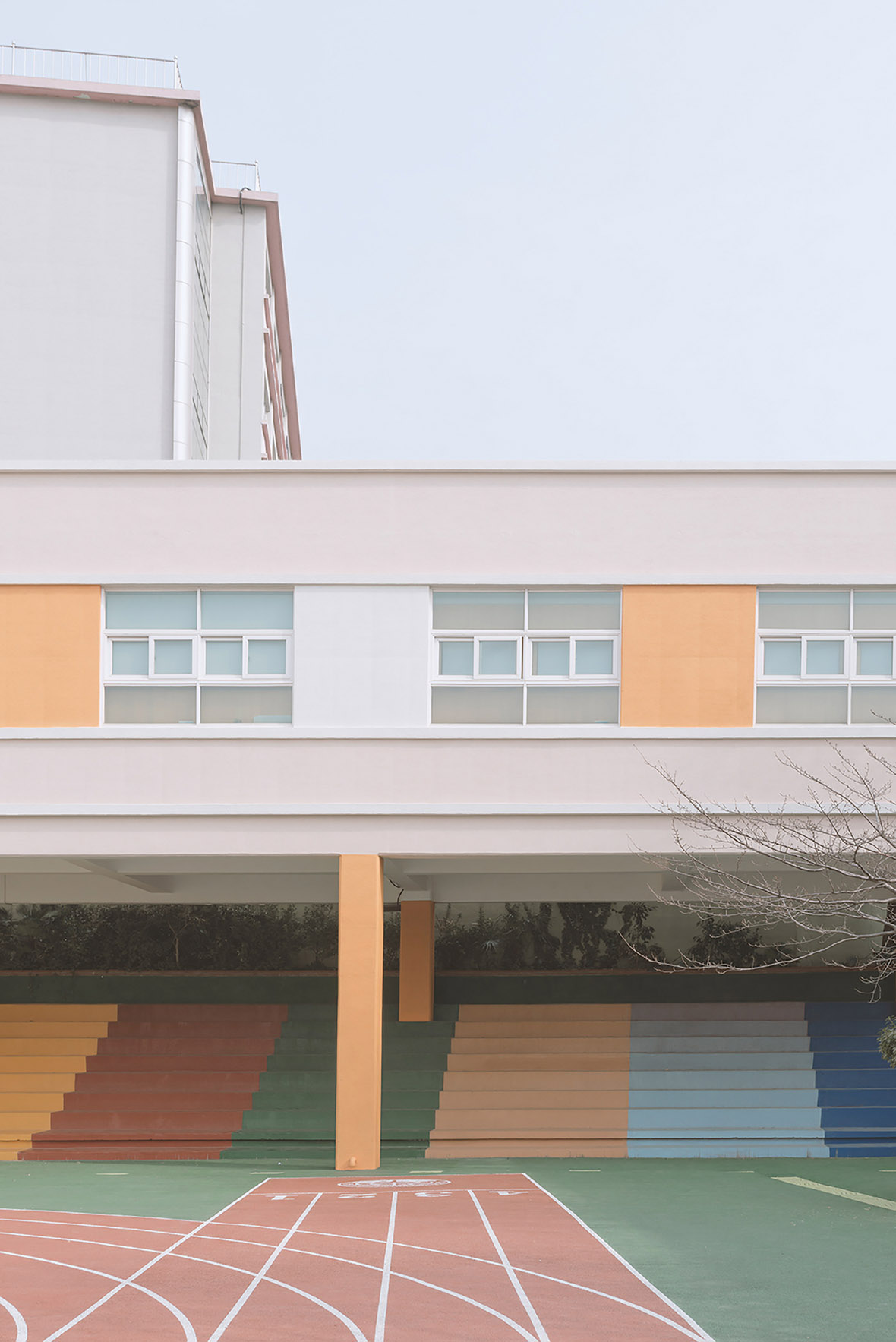 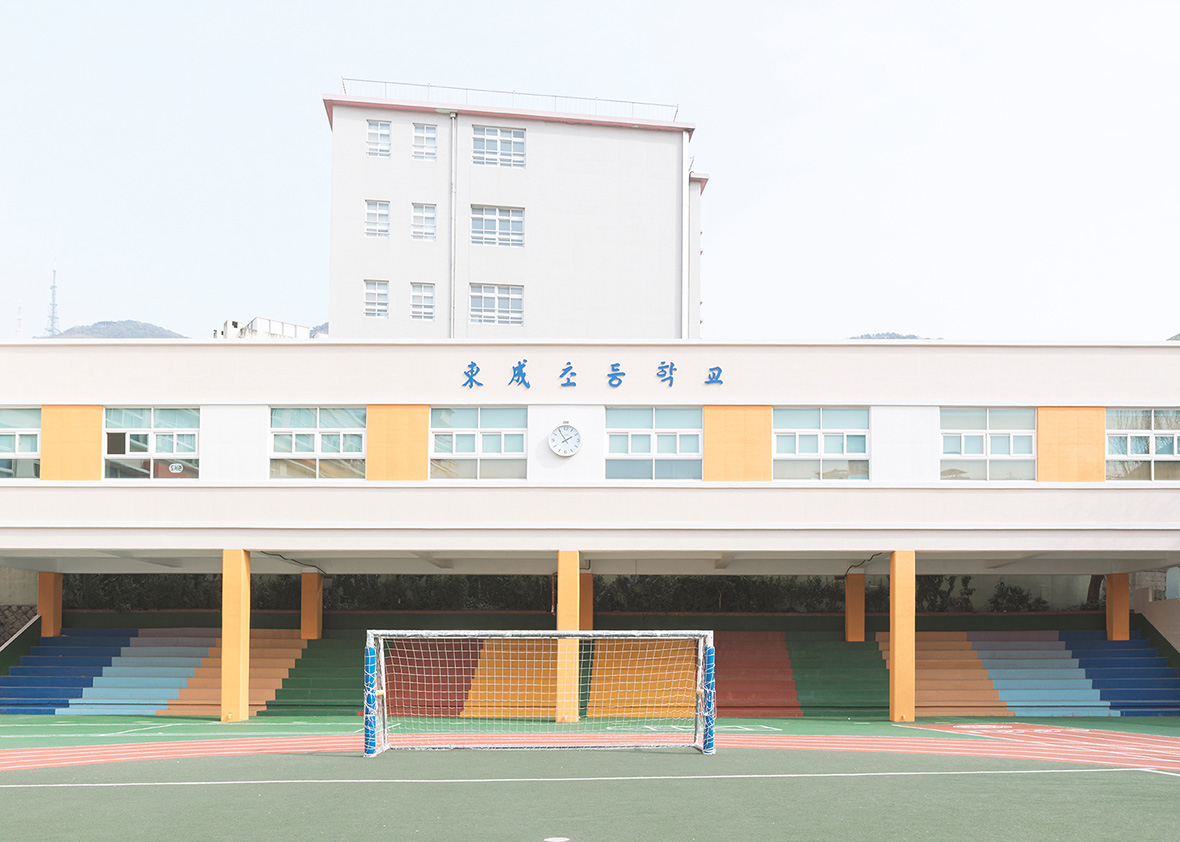 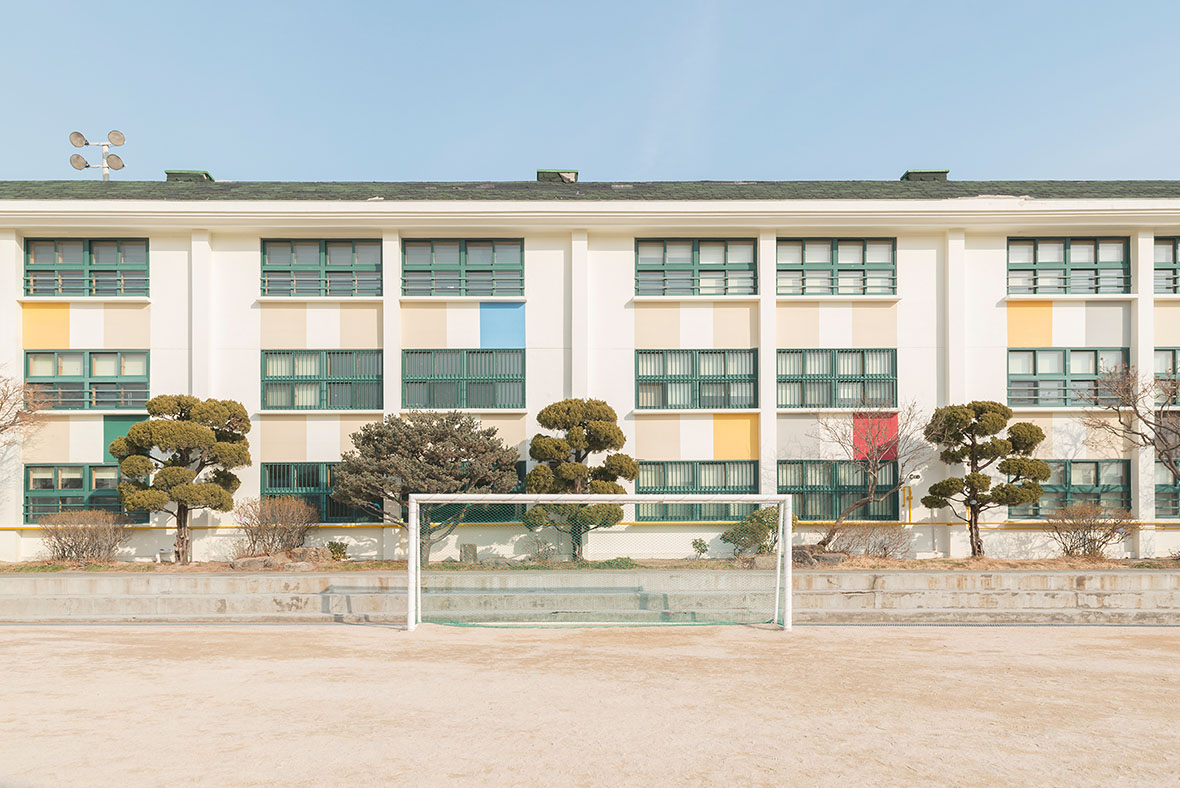 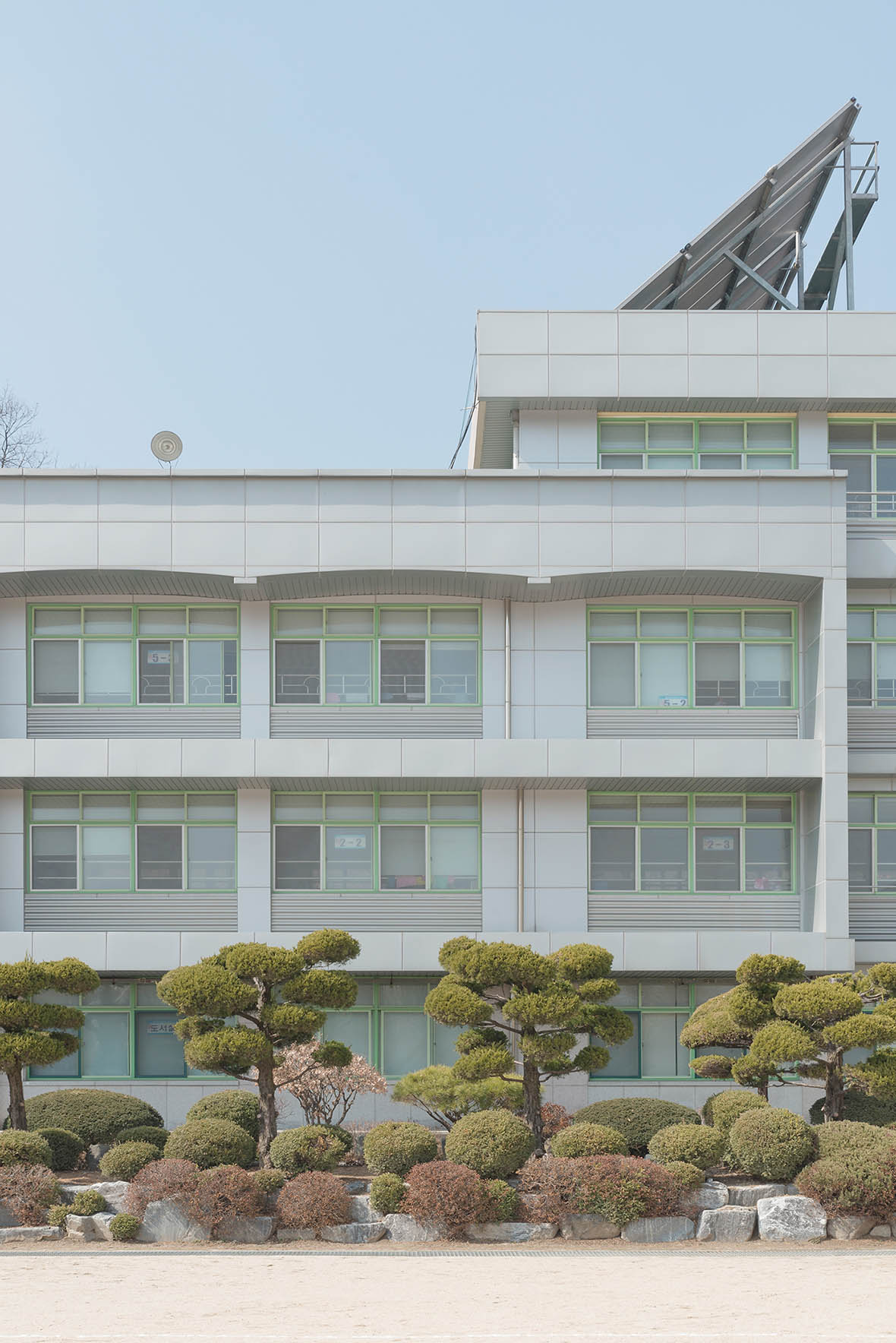 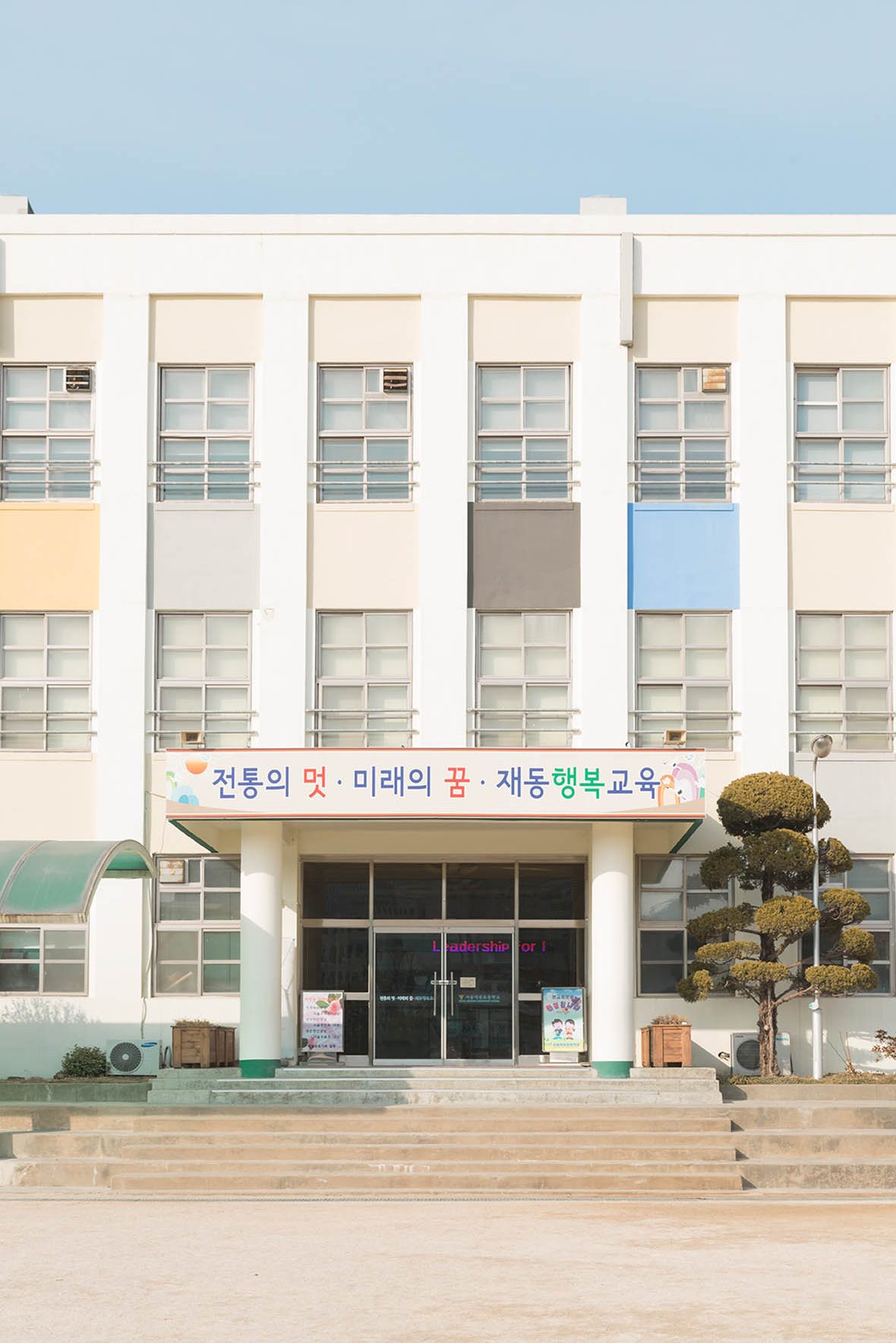