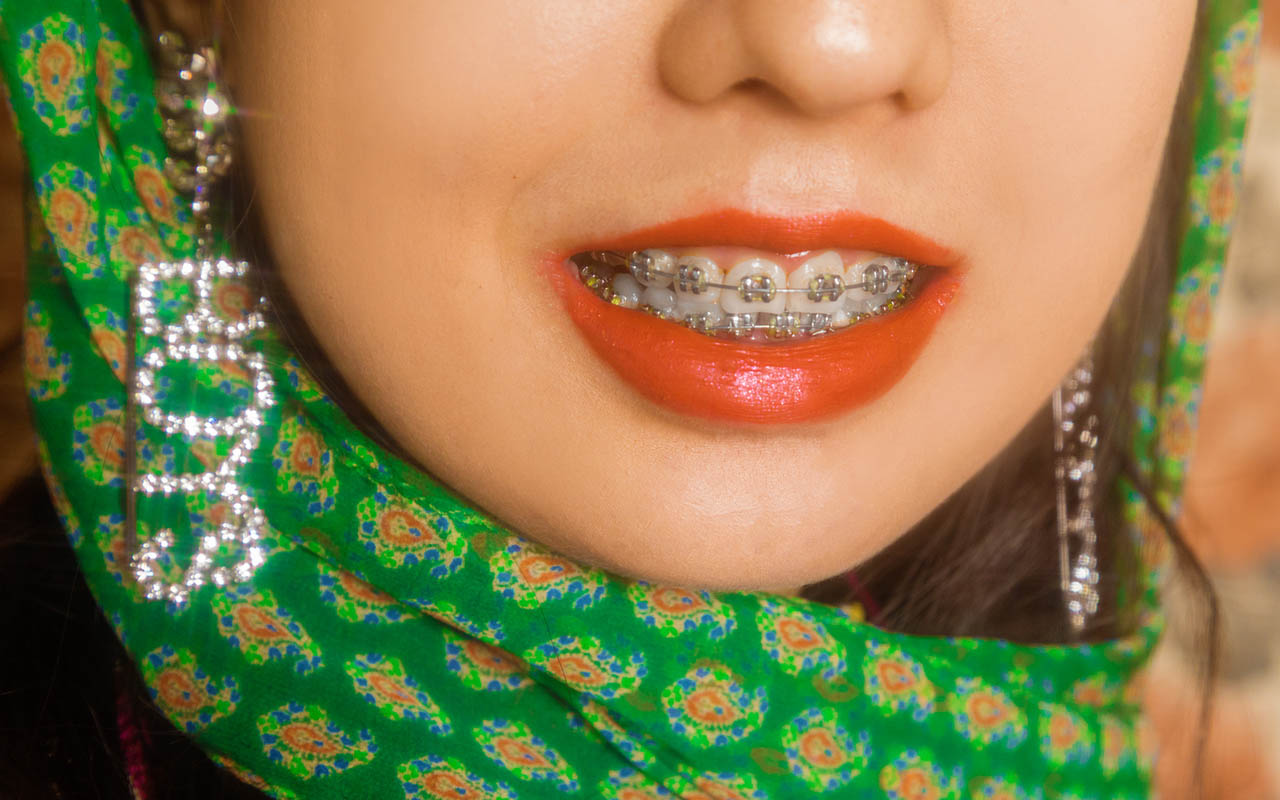 A sweltering sun in a blue sky beats down on the yellow earth. It’s a scene bursting with pure, vibrant colors, the kind of scene that Hailun Ma, a photographer from in Ürümqi, regularly captures. The landscape sets off the figures in her photos, forming a composition that shows her idiosyncratic take both on her hometown and on traditional beauty standards. “There are two sides to my work,” she says. “One side is an in-your-face femininity, the other side is more relaxed and natural, and closer to everyday life. But where the two sides meet is in my focus on color. I’m drawn to vivid tones and ordinary people.” 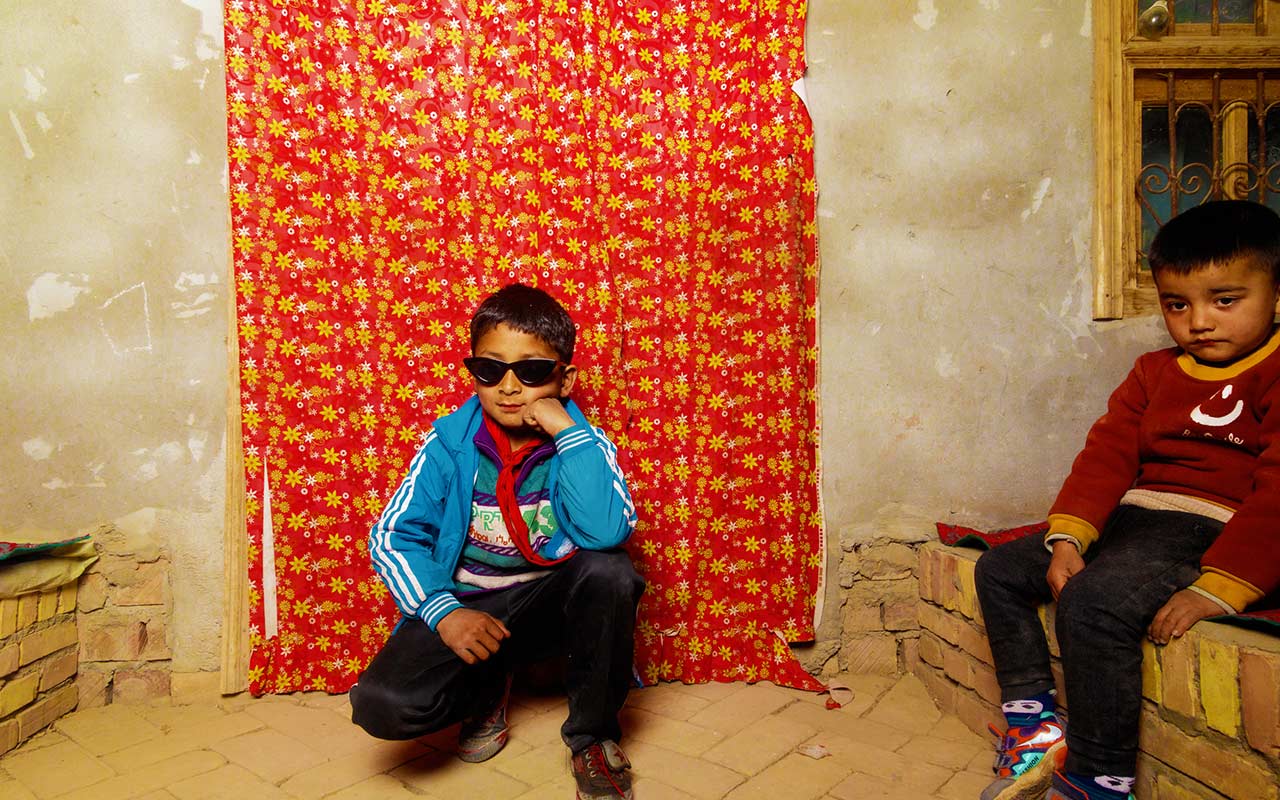 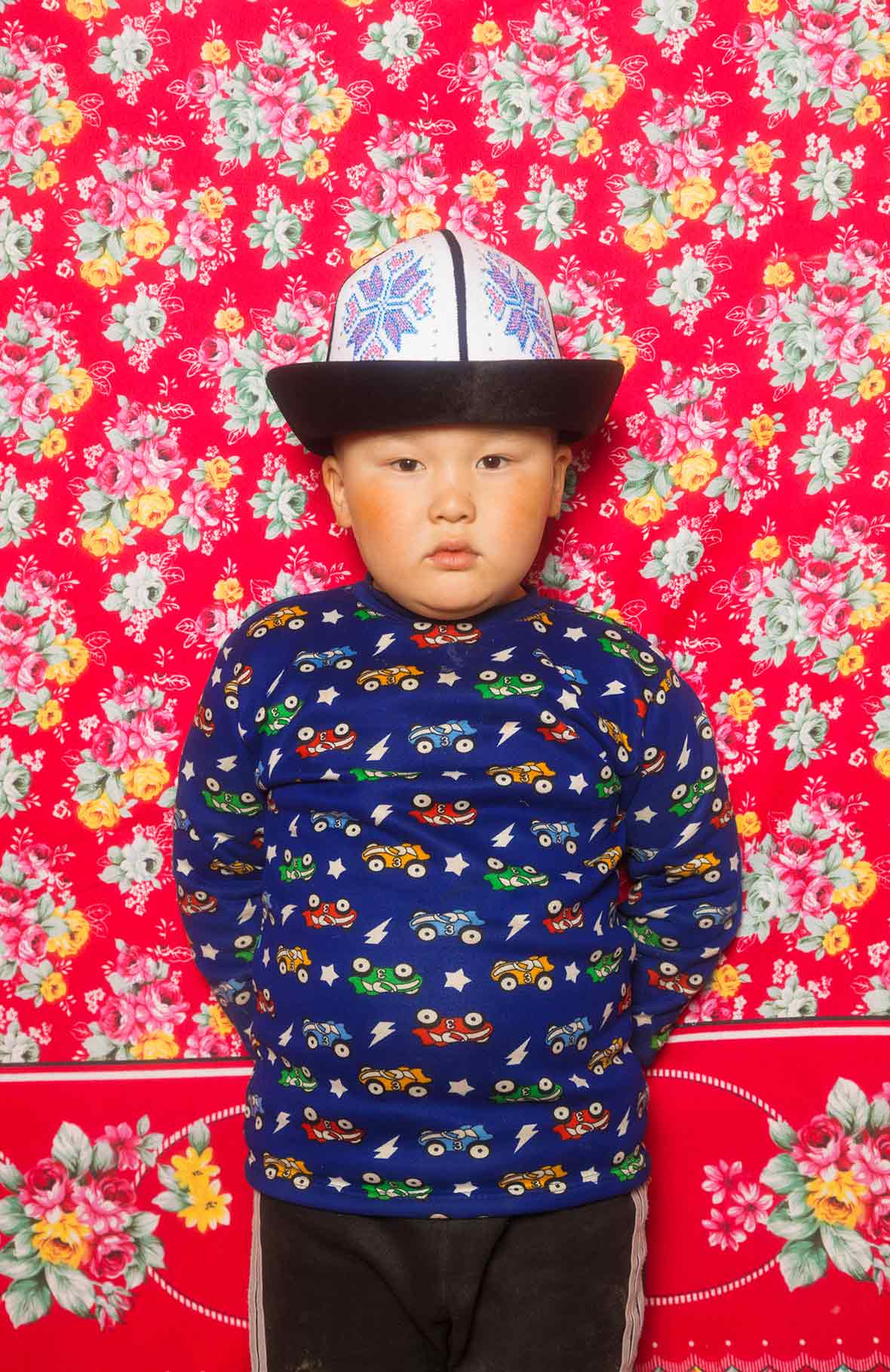 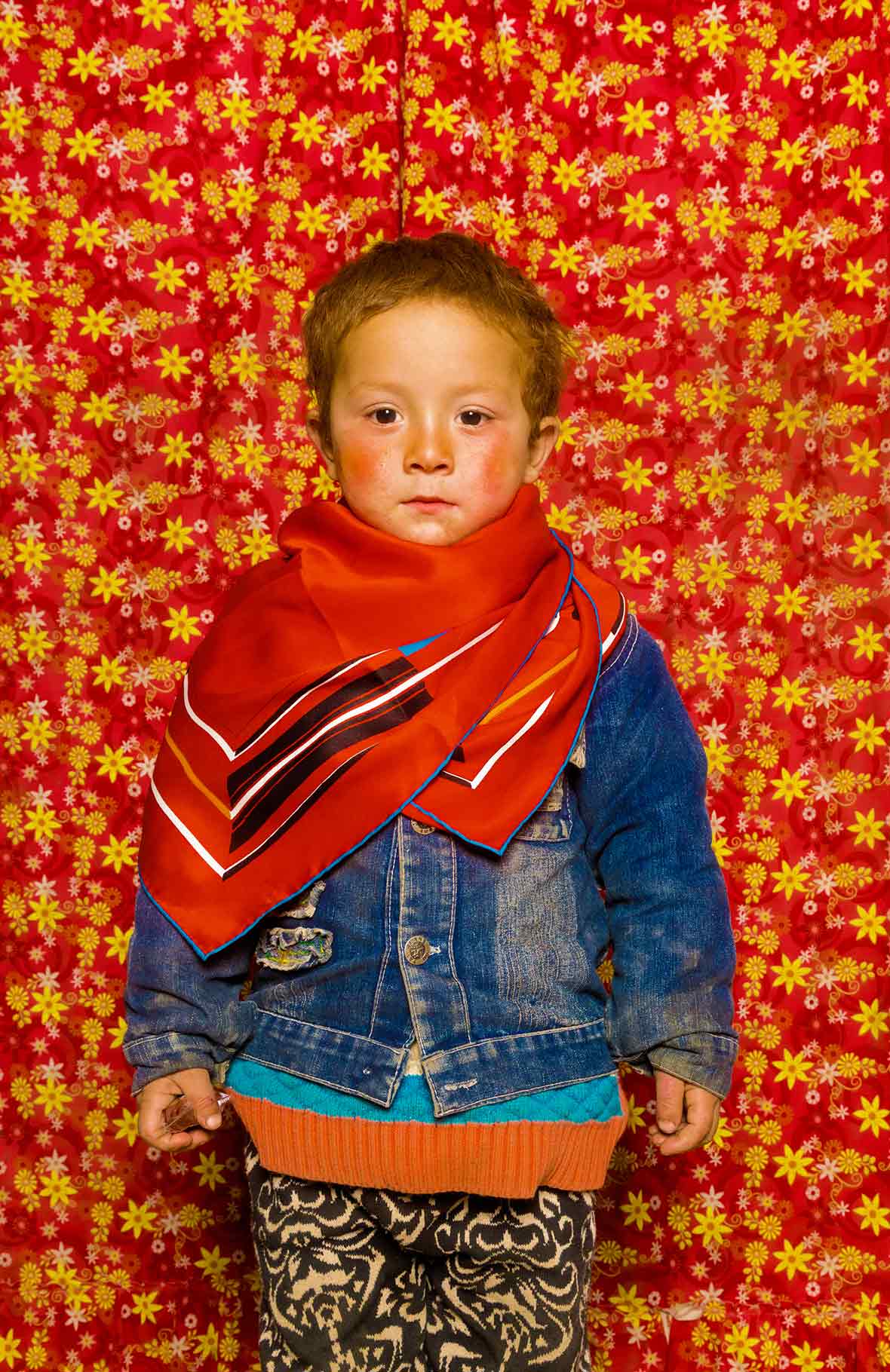 Ma’s earliest sense for art came during childhood. She and her family often took nature outings, and as she looked out on green mountain ranges and majestic wildlife, an idea sprouted in her mind: she wanted to be an explorer and an artist. When she got her first camera, she’d put together all sorts of getups and dress up for her self-portraits. That’s how she developed a love for capturing the human element. At age 18, Ma moved to New York to study fashion photography and photography theory at the School of Visual Arts. The eight years she spent in the city, she says, were the most formative time in her life.

On the streets of New York, she saw people sporting all kinds of outfits. They had the courage to express their individuality, the courage to accept their true selves. Ma learned that beauty takes on a wealth of different forms, and she began to turn a critical eye to the beauty standards of China and the rest of Asia. “When I was young, I was never a pretty girl, according to most people’s ideas of beauty. But in New York you can see people of skin tones, ethnicities, and different body shapes,” she says. “You experience a more diverse beauty that takes on a range of forms. I began to reexamine the overly unified, fixed, superficial ideas of beauty I’d had before.“ 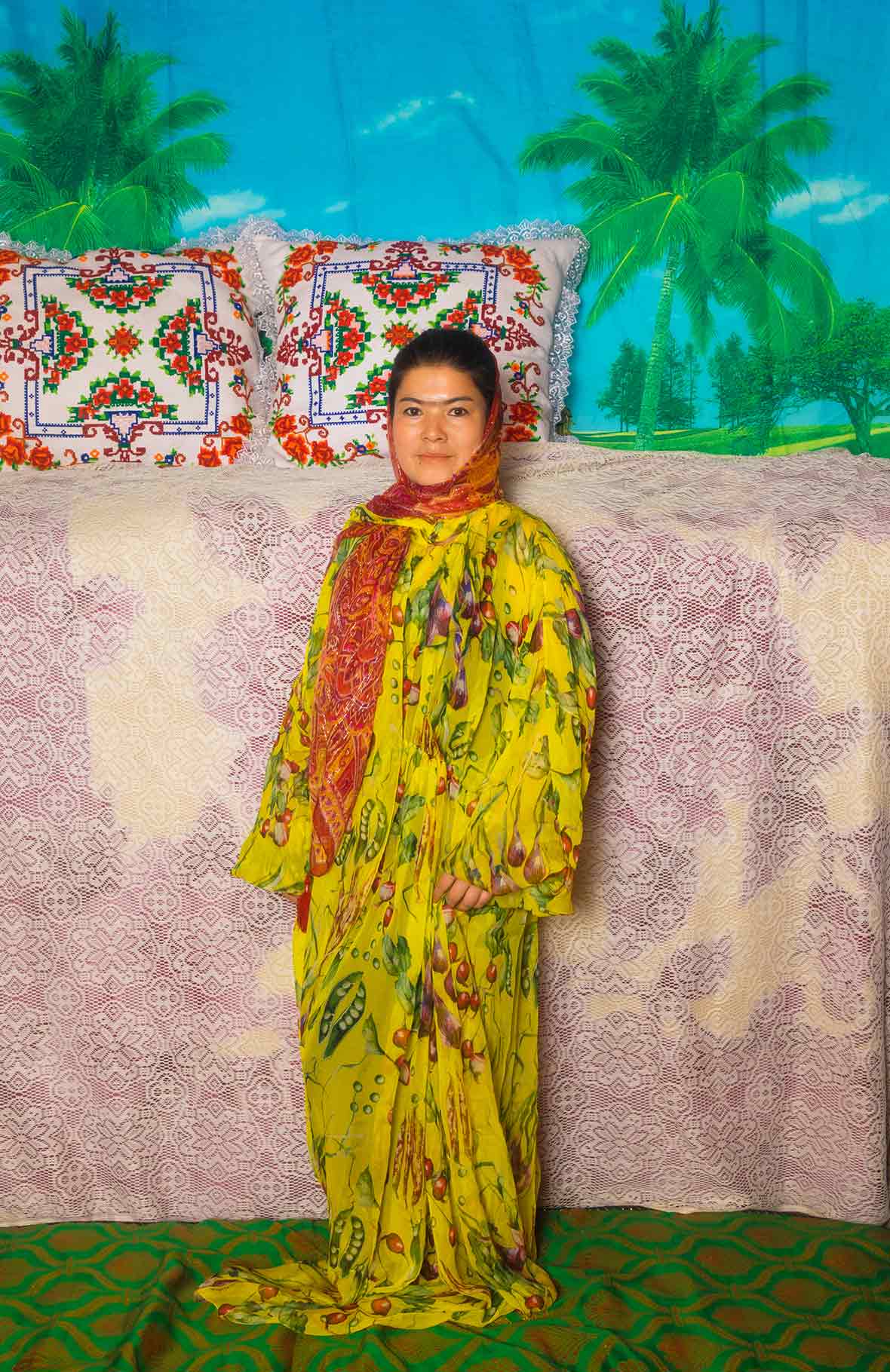 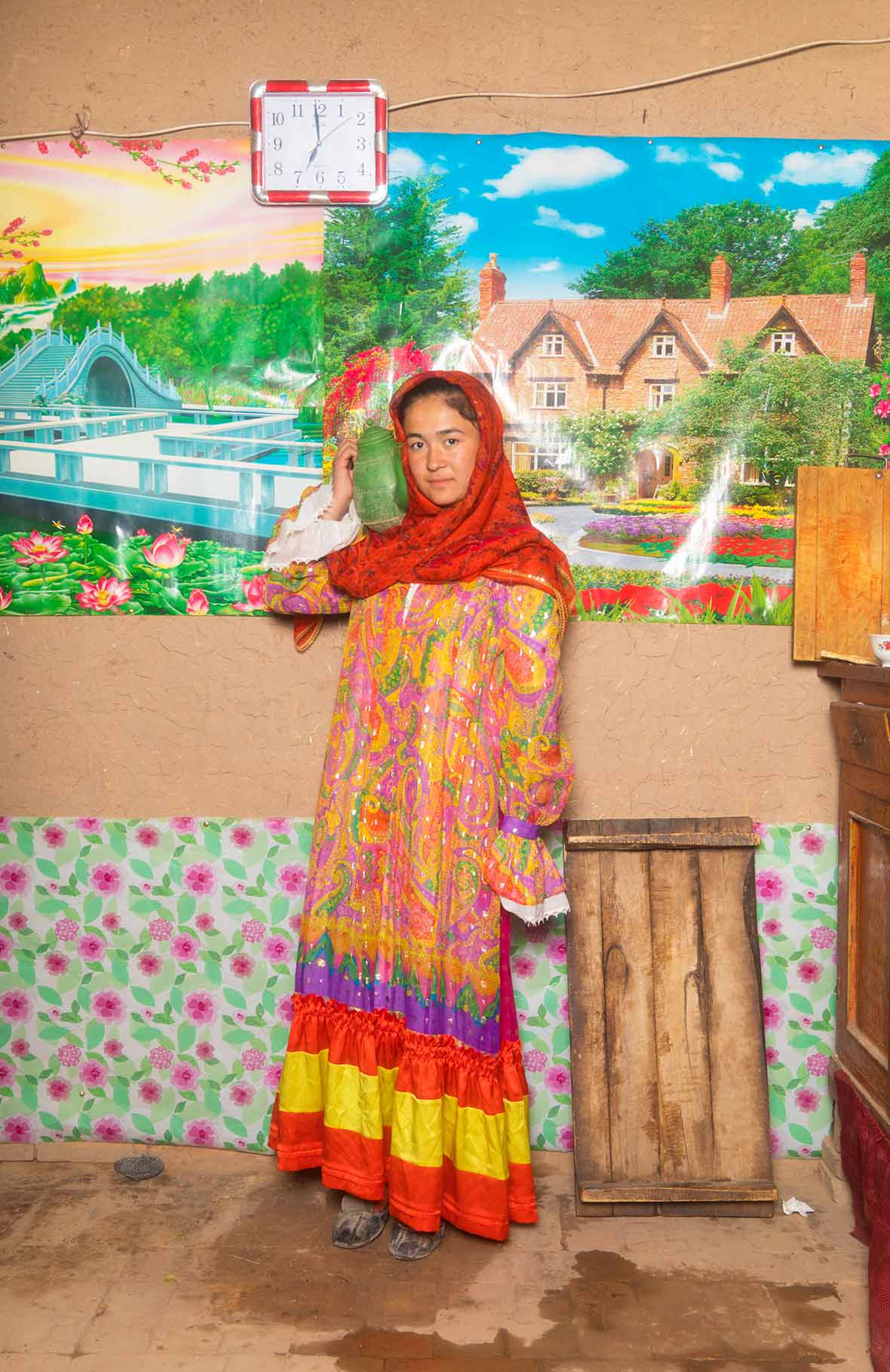 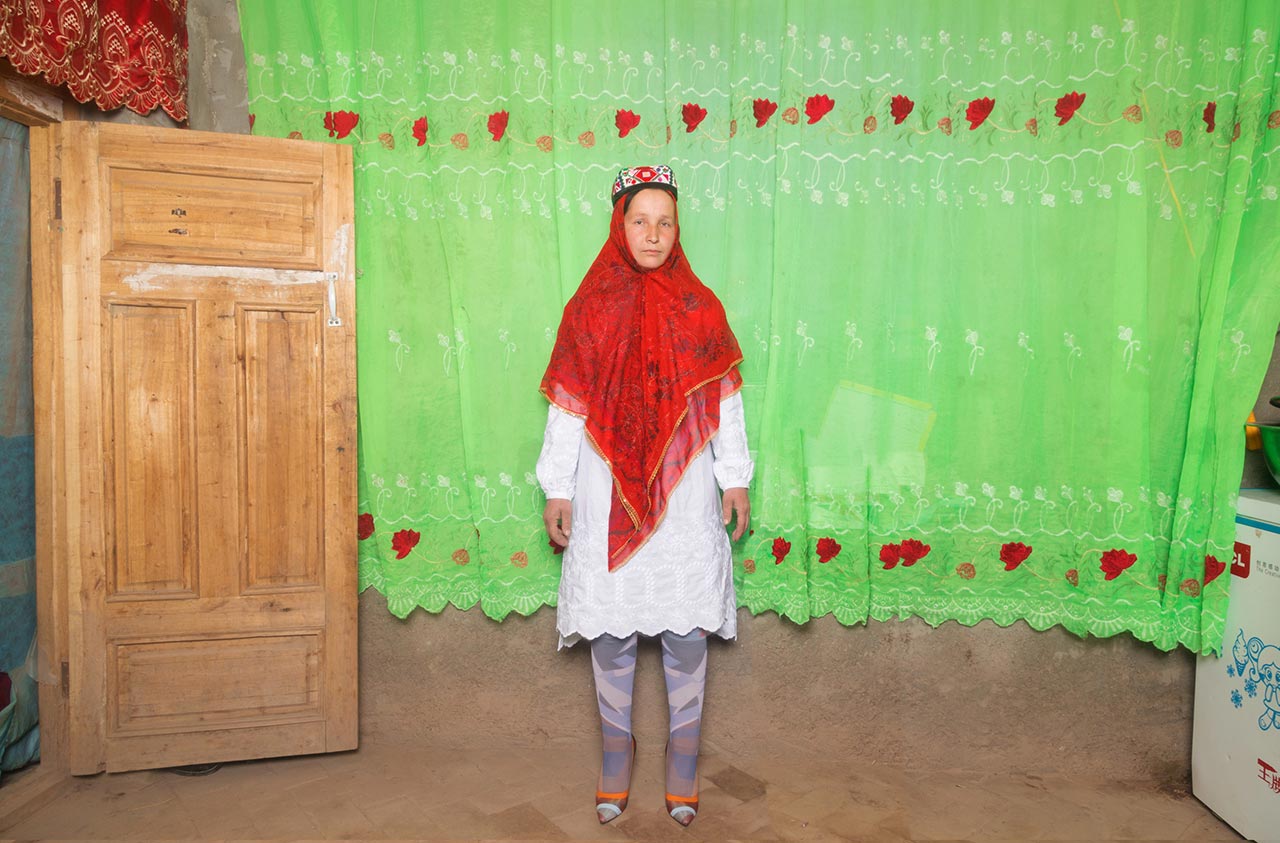 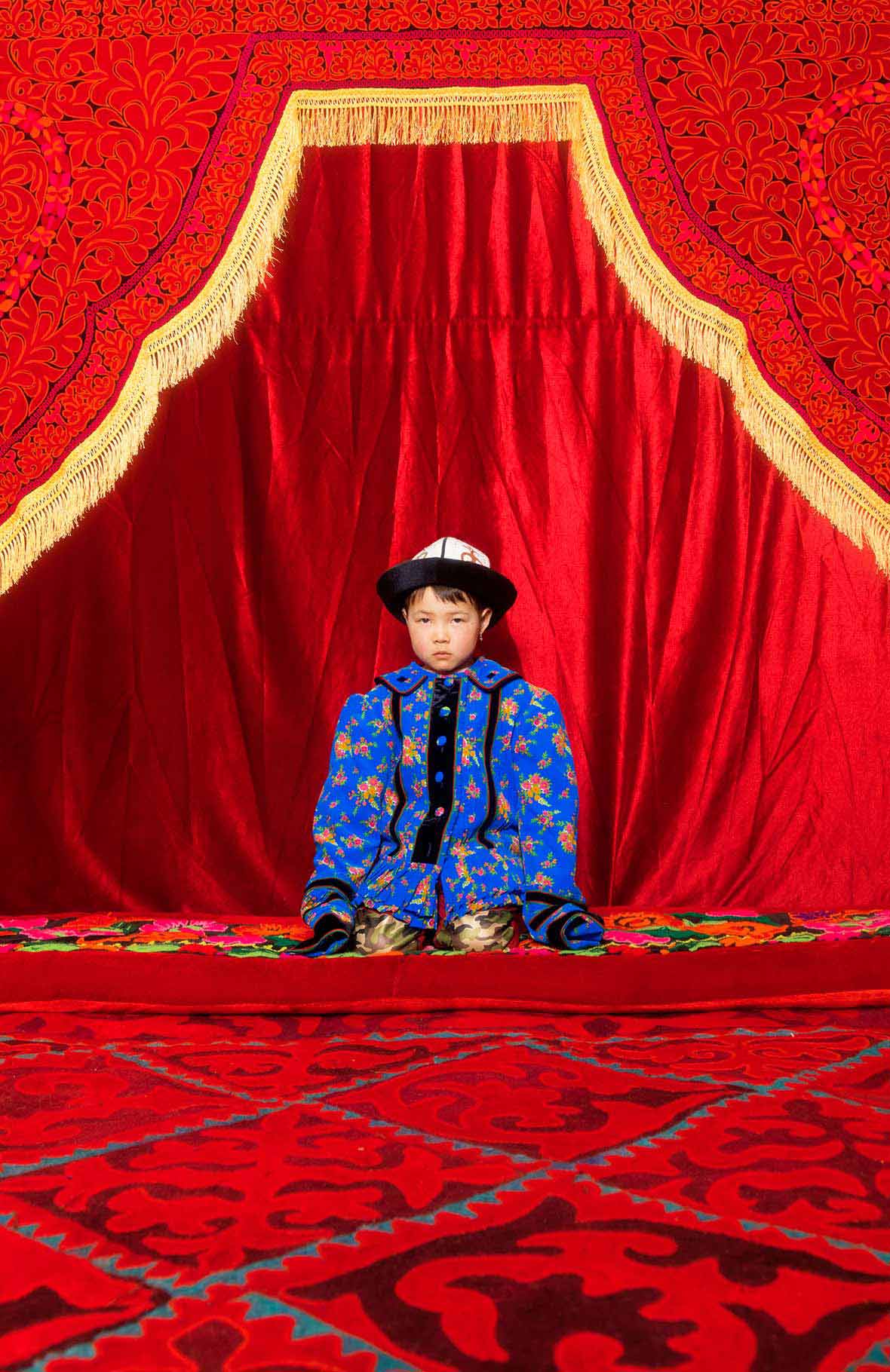 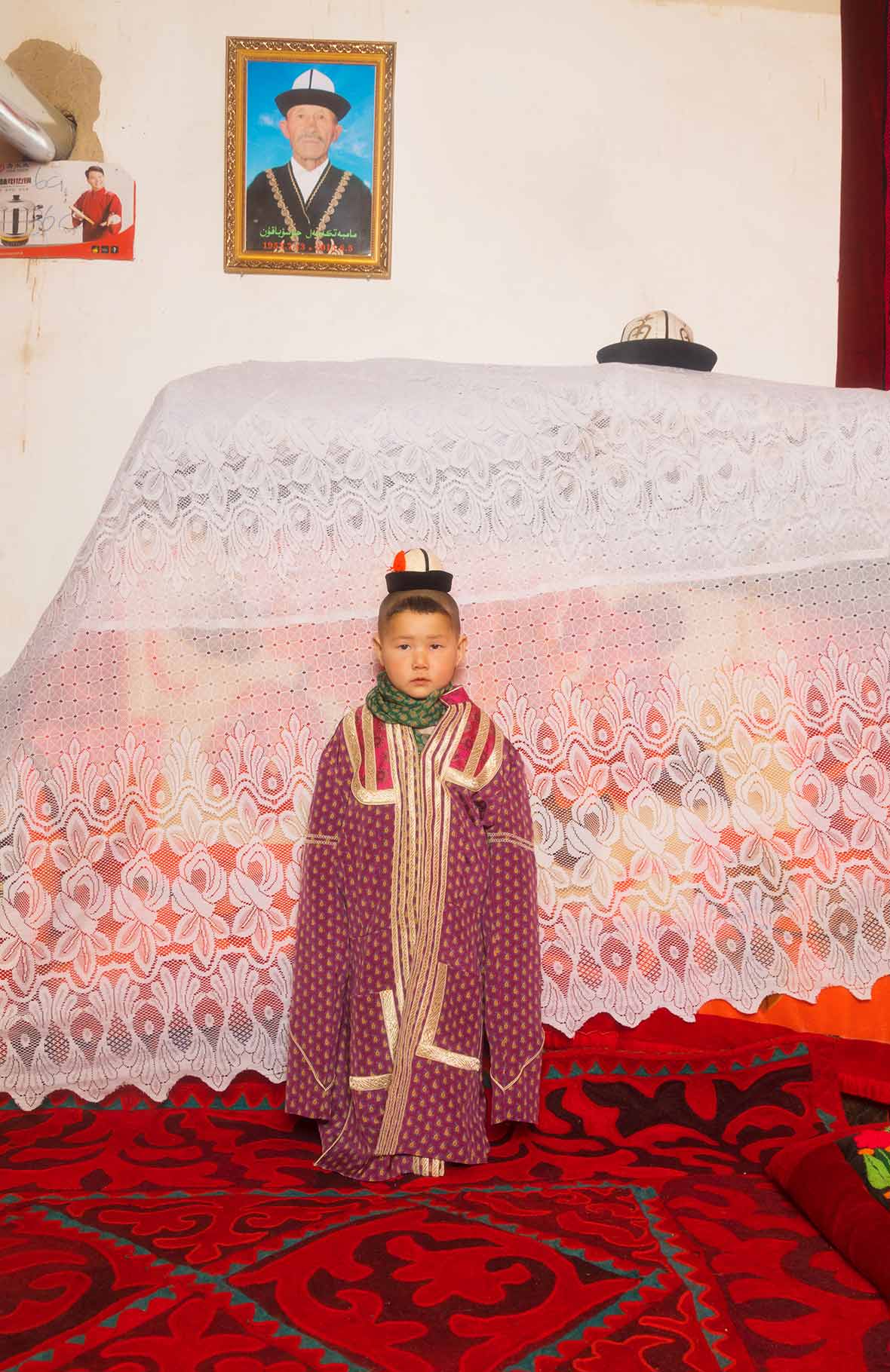 Ma integrates this critical thought into her works. From the woman incongruously wearing a floatation device in her Pink Bikini series, to the portraits that look like Renaissance oil paintings, her works give a sense of what’s distinctive about her subjects—whether herself or another person—while blending and exploring Asian and Western cultures. Some even call to mind yishuzhao, the goofy costume photos many Chinese youth remember from their childhood.

Out of love for the land where she grew up, Ma blends traditional Xinjiang customs into her own personal style and seeks to use her camera to show faces from her hometown with a wider audience and in a novel angle. She often returns to Ürümqi, capturing the visual contrast of traditional dress combined with modern aesthetics. She sees fashion photography as a highly personal medium, one she can use to share the distant lands and cultures familiar to her. “Even setting aside the fact that it’s my home, I think Xinjiang is the subject I’ve always wanted to shoot. More importantly, it’s a very interesting place—I think there’s nowhere more diverse within China.” she says. “Maybe it’s because I grew up in a place like Xinjiang, but ‘high fashion’ has always felt very foreign to me. I think the people and styles I’m drawn to are more unaffected. But I also really like doing fashion shoots.” 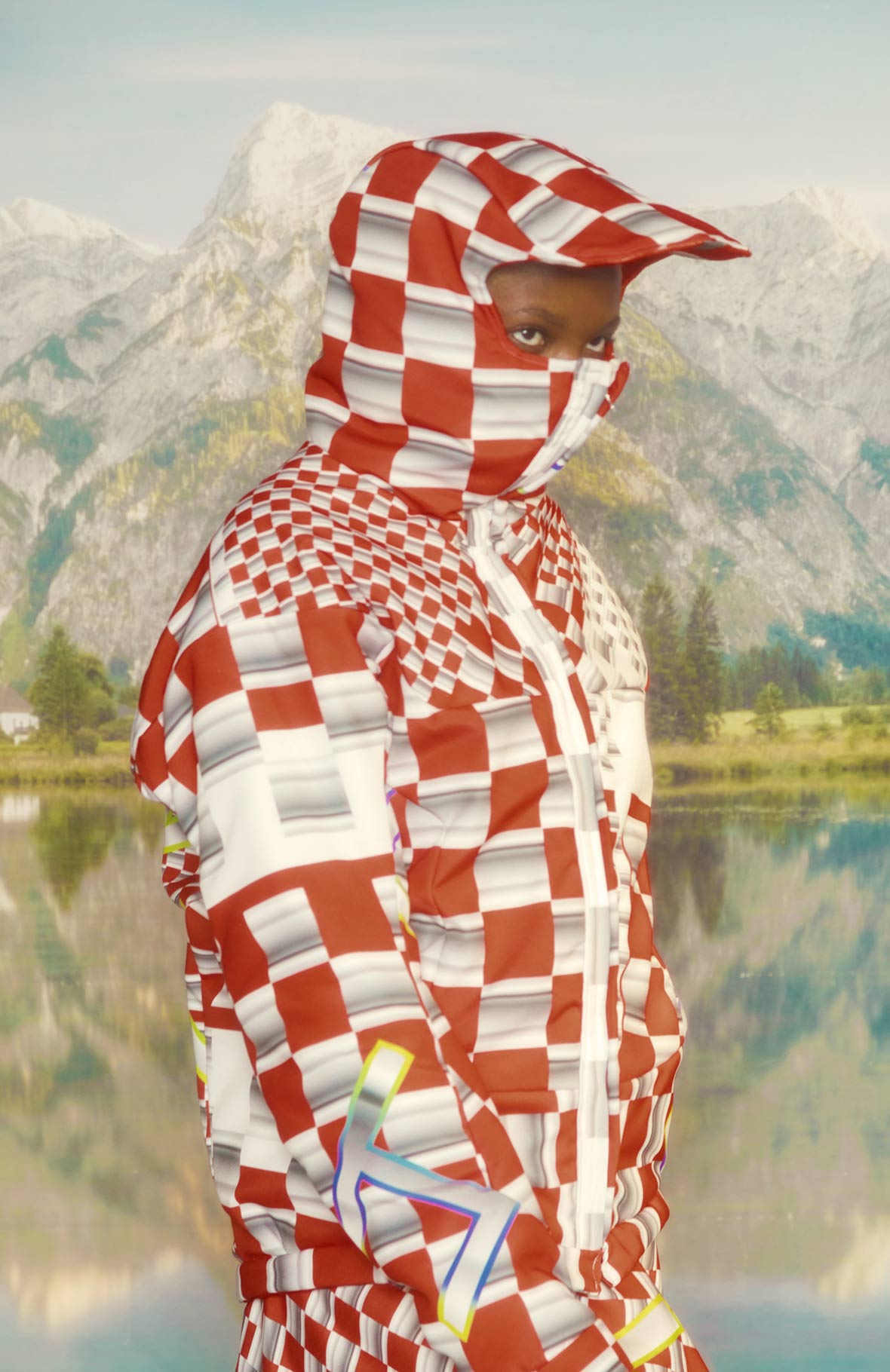 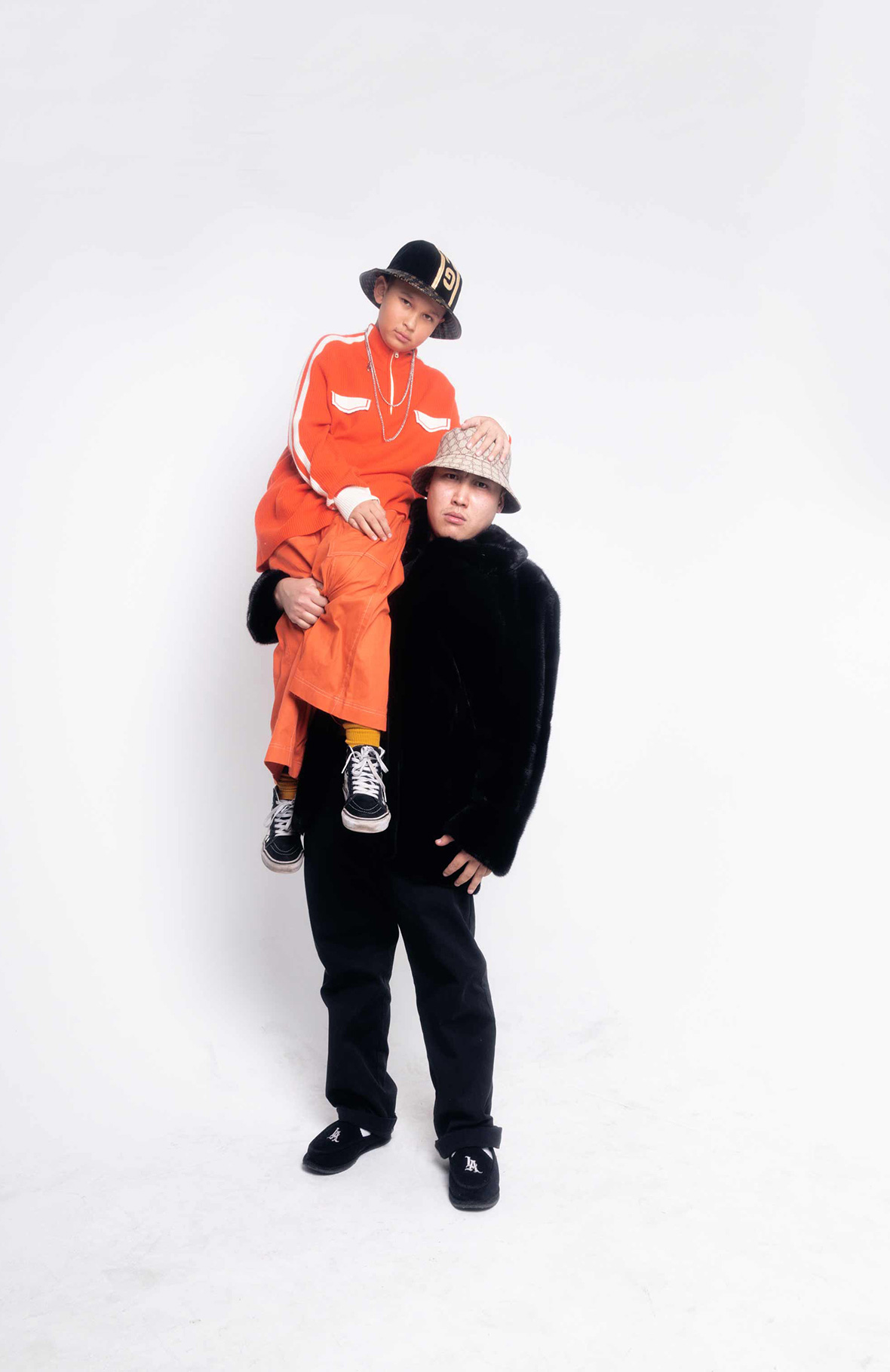 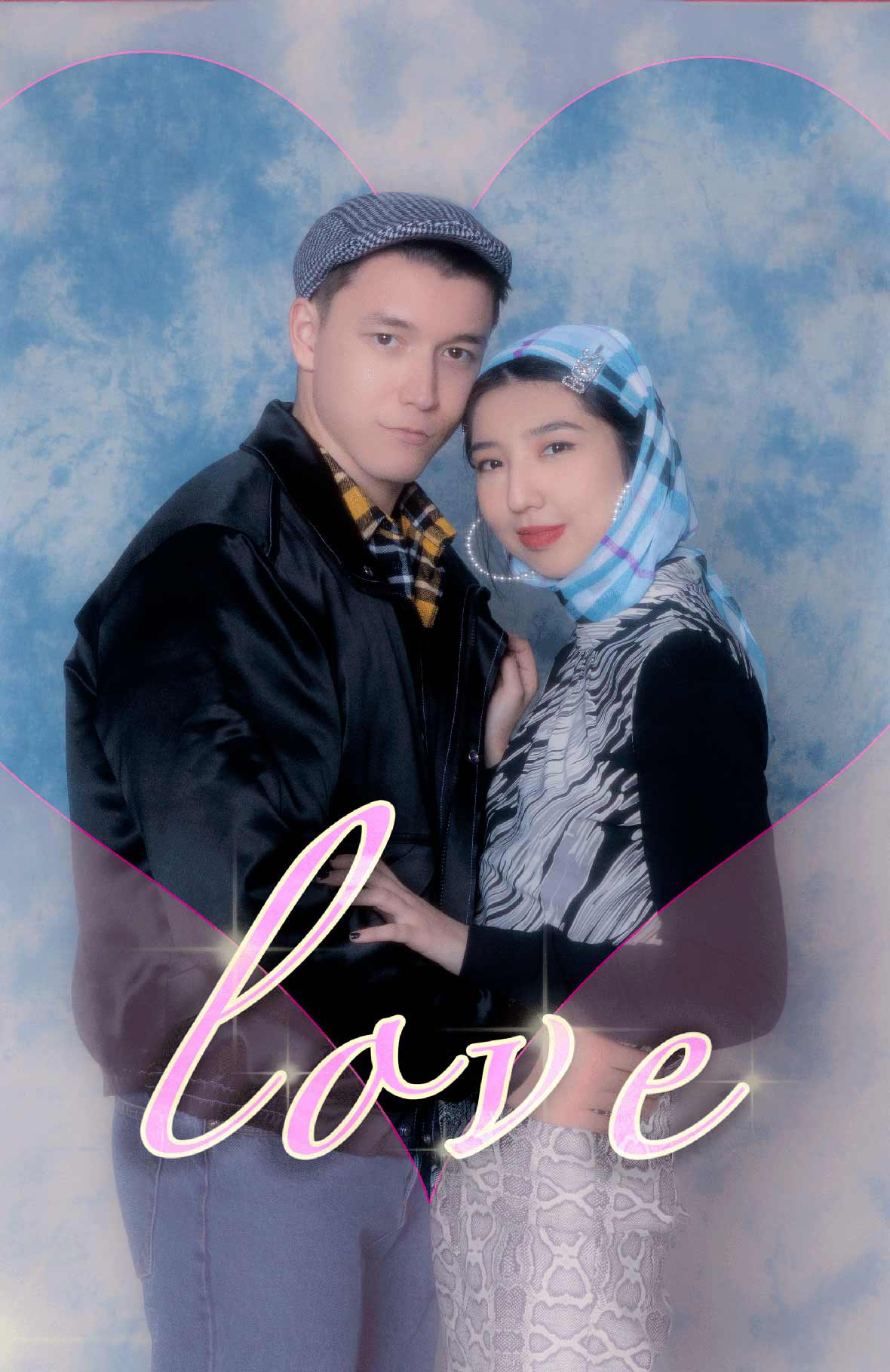 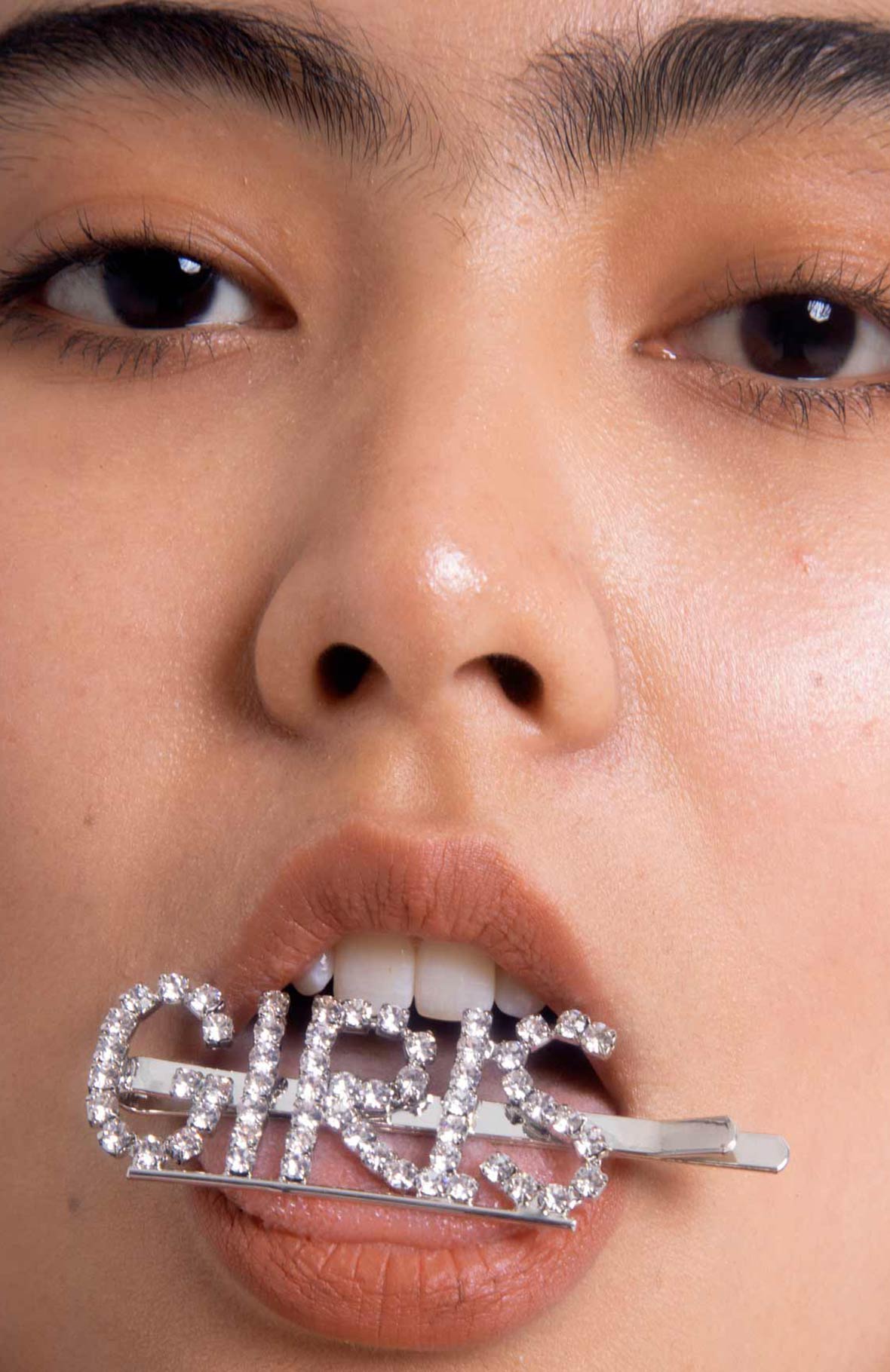 Ma now lives in Shanghai, and her unstinting pursuit of beauty and character has paved the way for her success in the fashion and art worlds. “I really like Shanghai. I think in some ways it’s similar to New York,” she says. Her photography subjects have always included people from different backgrounds, from Japanese model Keisuke Asano to Chinese teen idol Fan Chengcheng, from underground musicians like Chacha and Scintii to the Xinjiang women’s soccer team. “When I take portraits, I start by doing some research, then I come up with an image of the subject in my mind.” 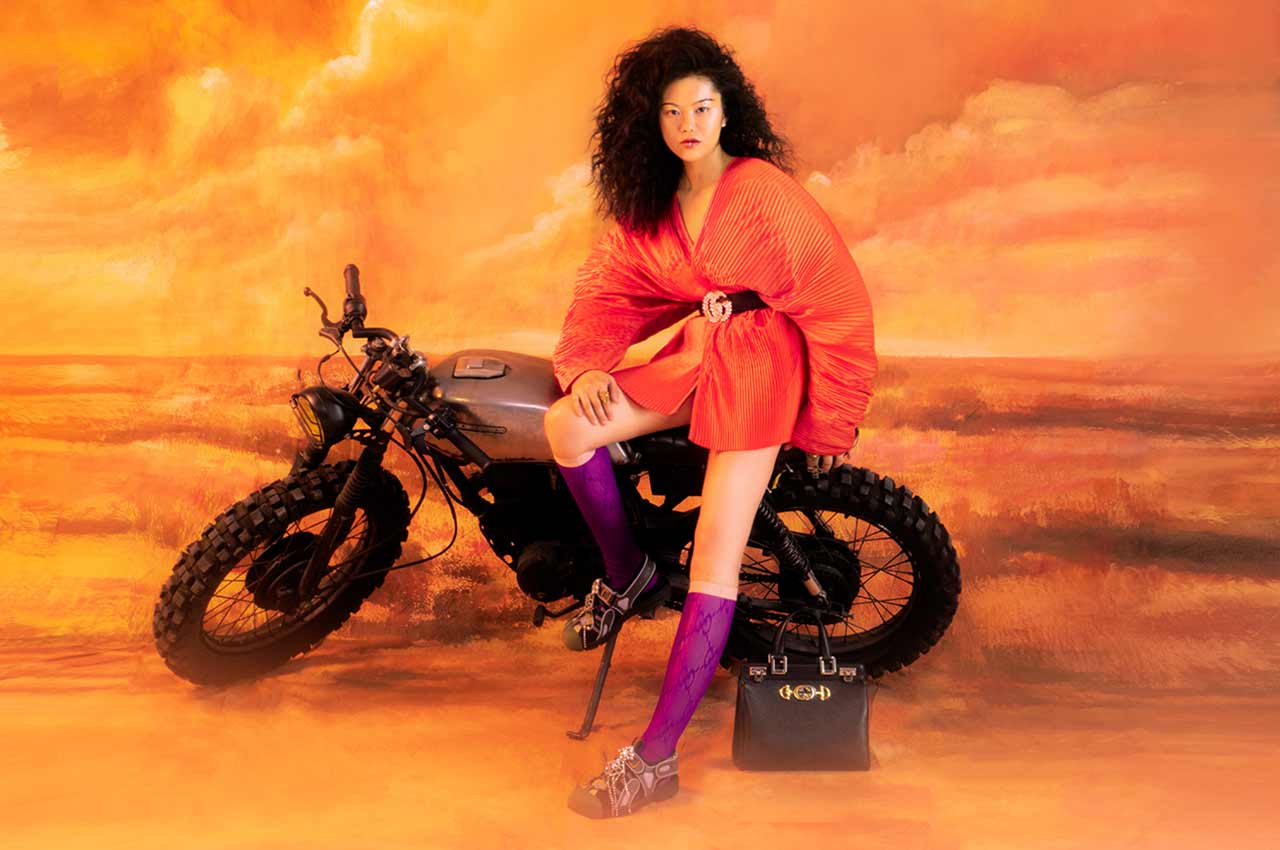 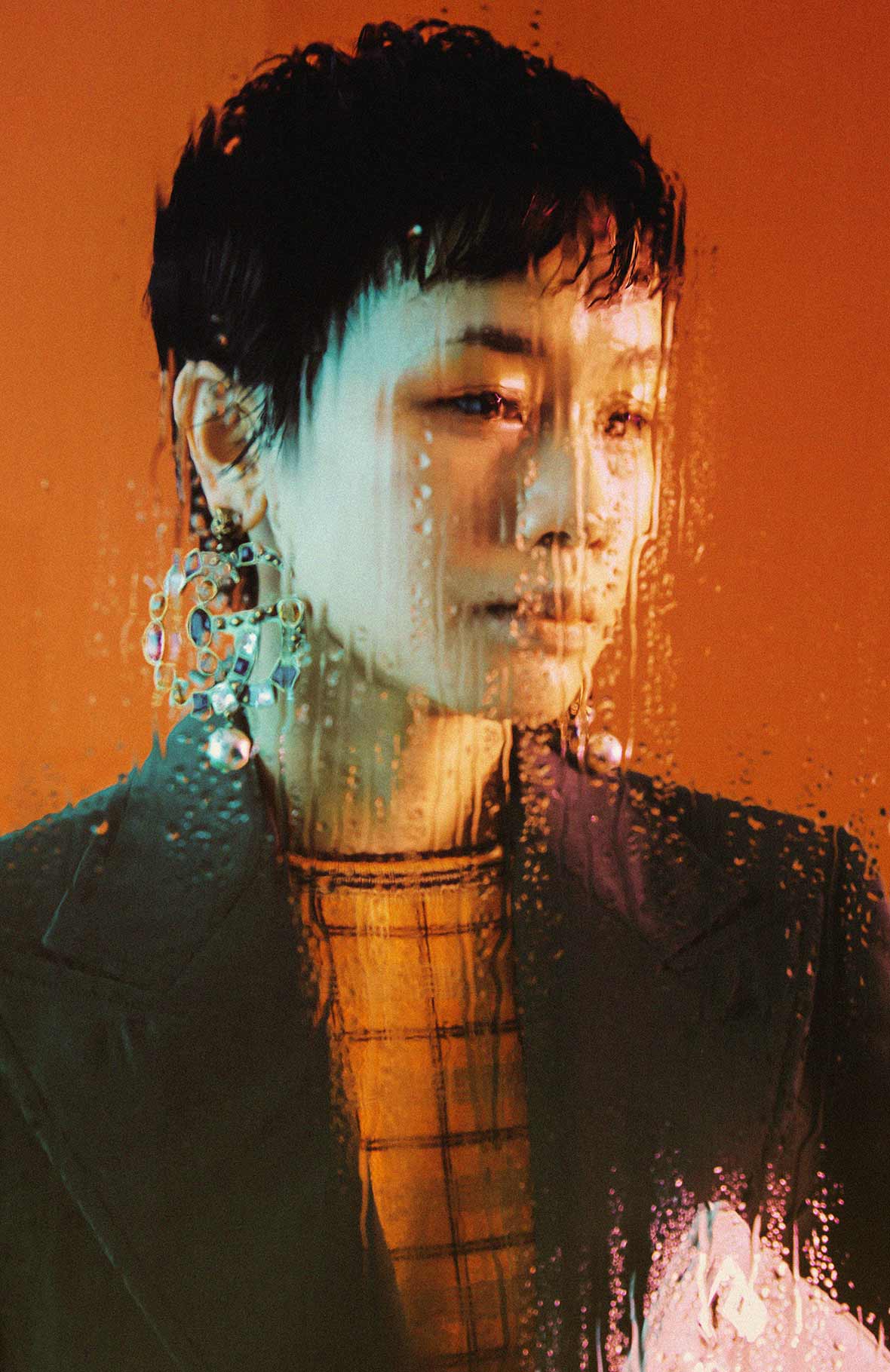 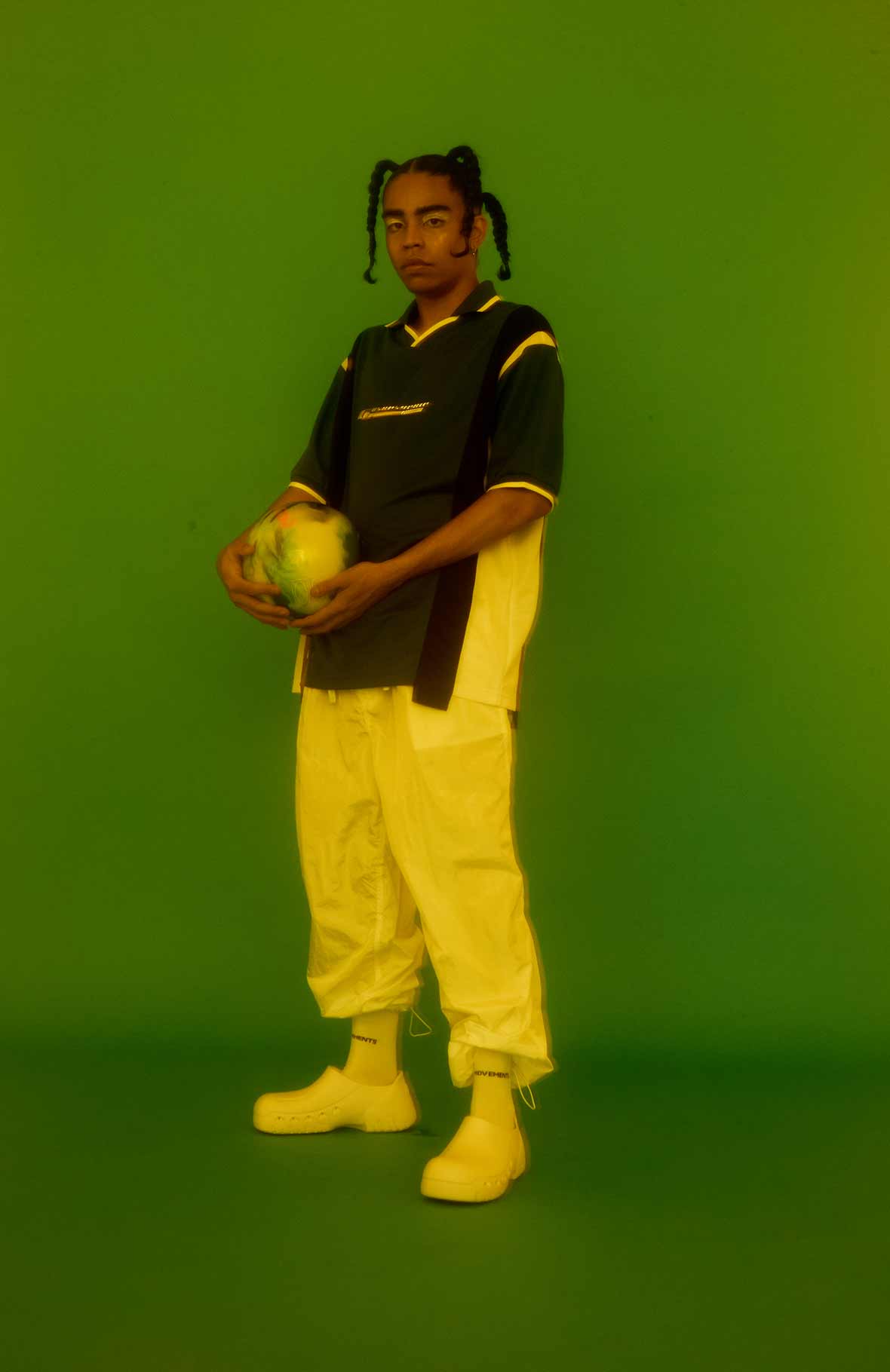 It’s an approach she adheres to on even commercial projects. Ma’s recent Burberry shoot may lack the vibrant backdrops of her other works, but her pared-down palette of cool tones heightens the emotions in her subjects’ faces and captures a youthfulness rooted in the present. “Focusing on youth culture is a pillar of my work,” she says. “What I want to show is the diversity of these young people, along with the diversity of beauty and the diversity of identity.” 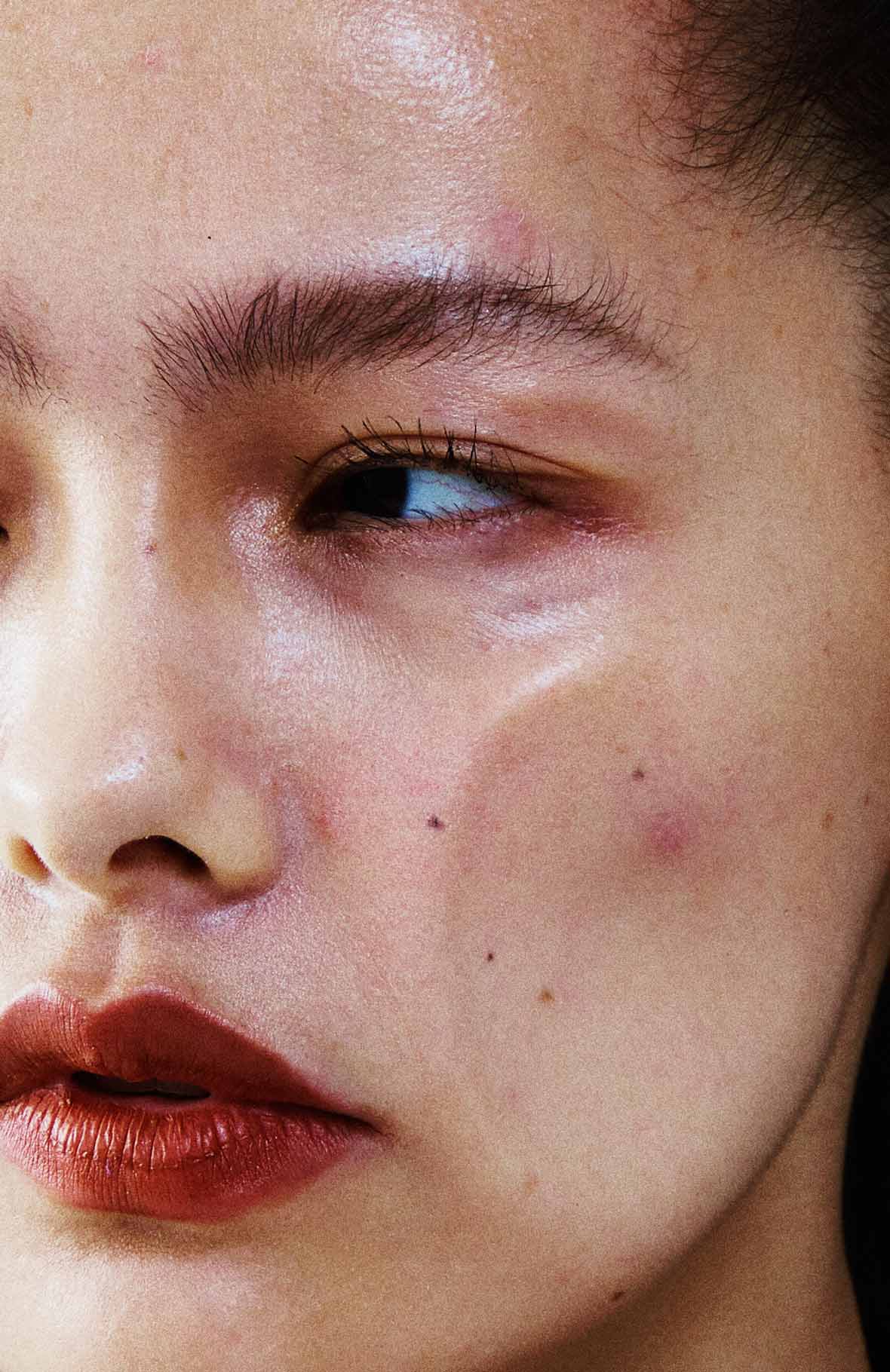 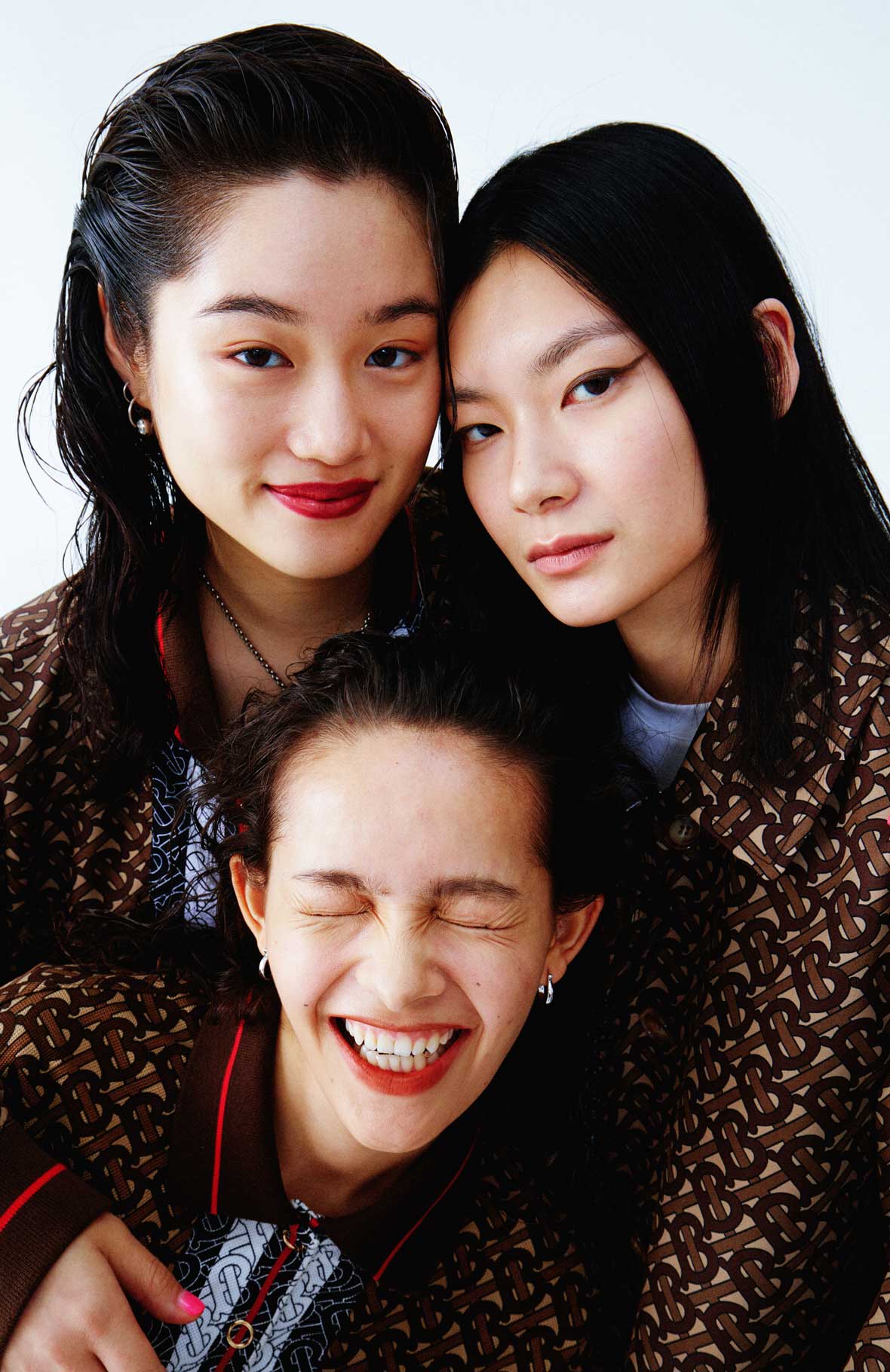 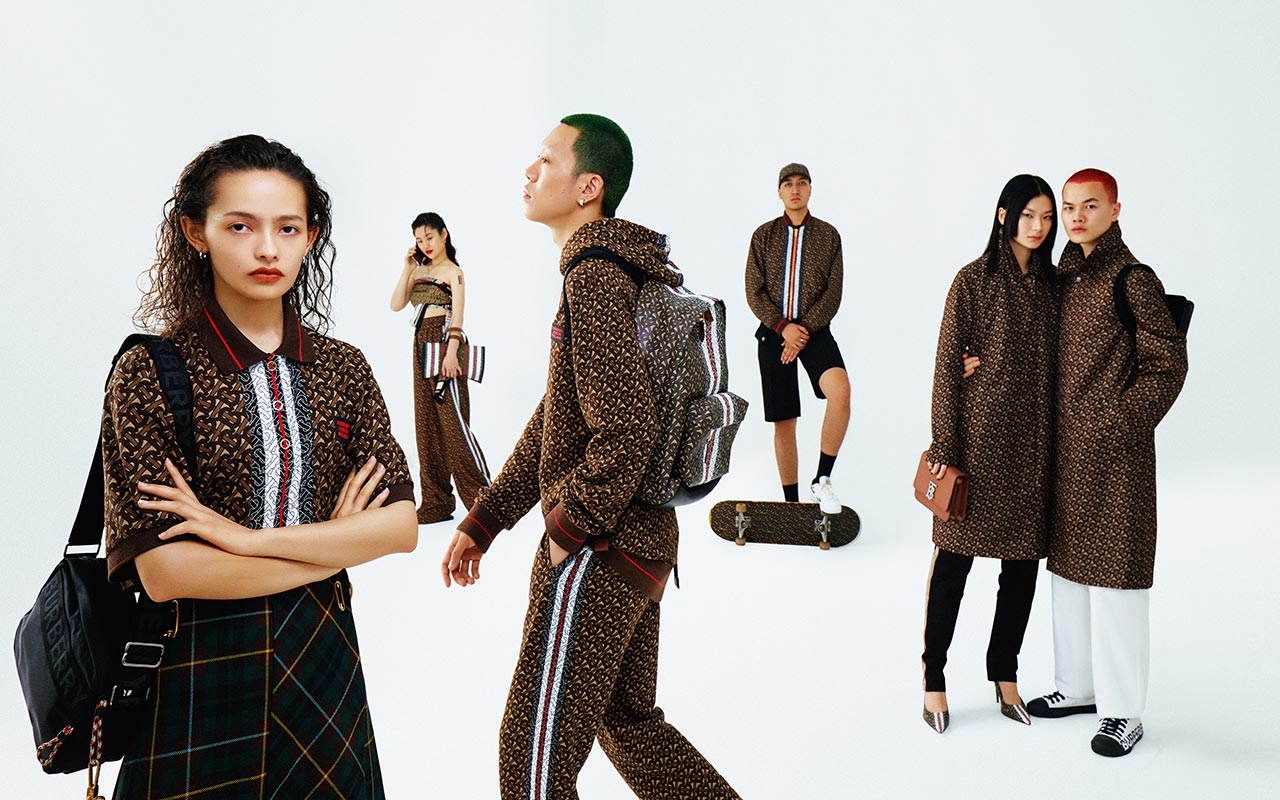 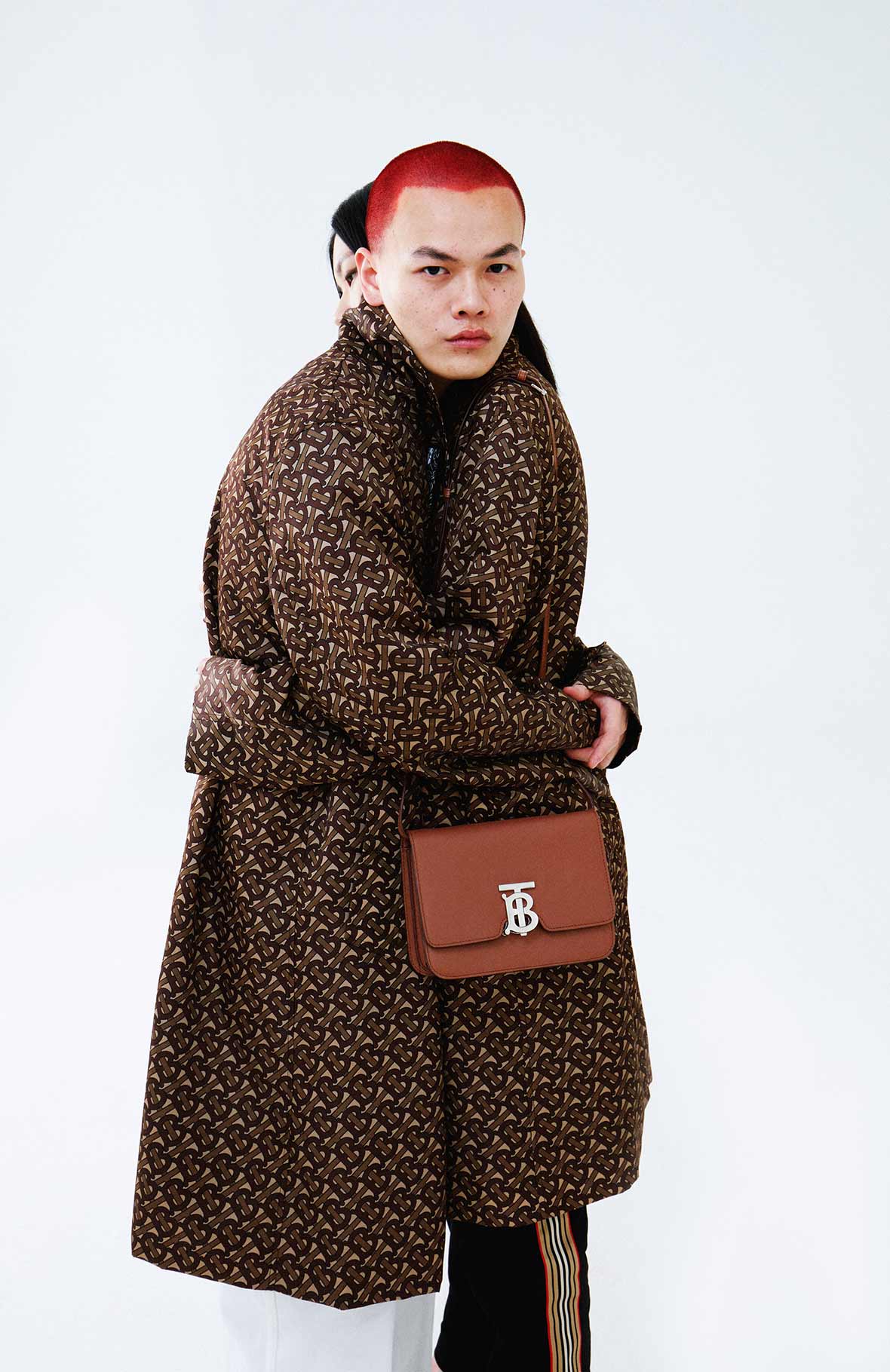 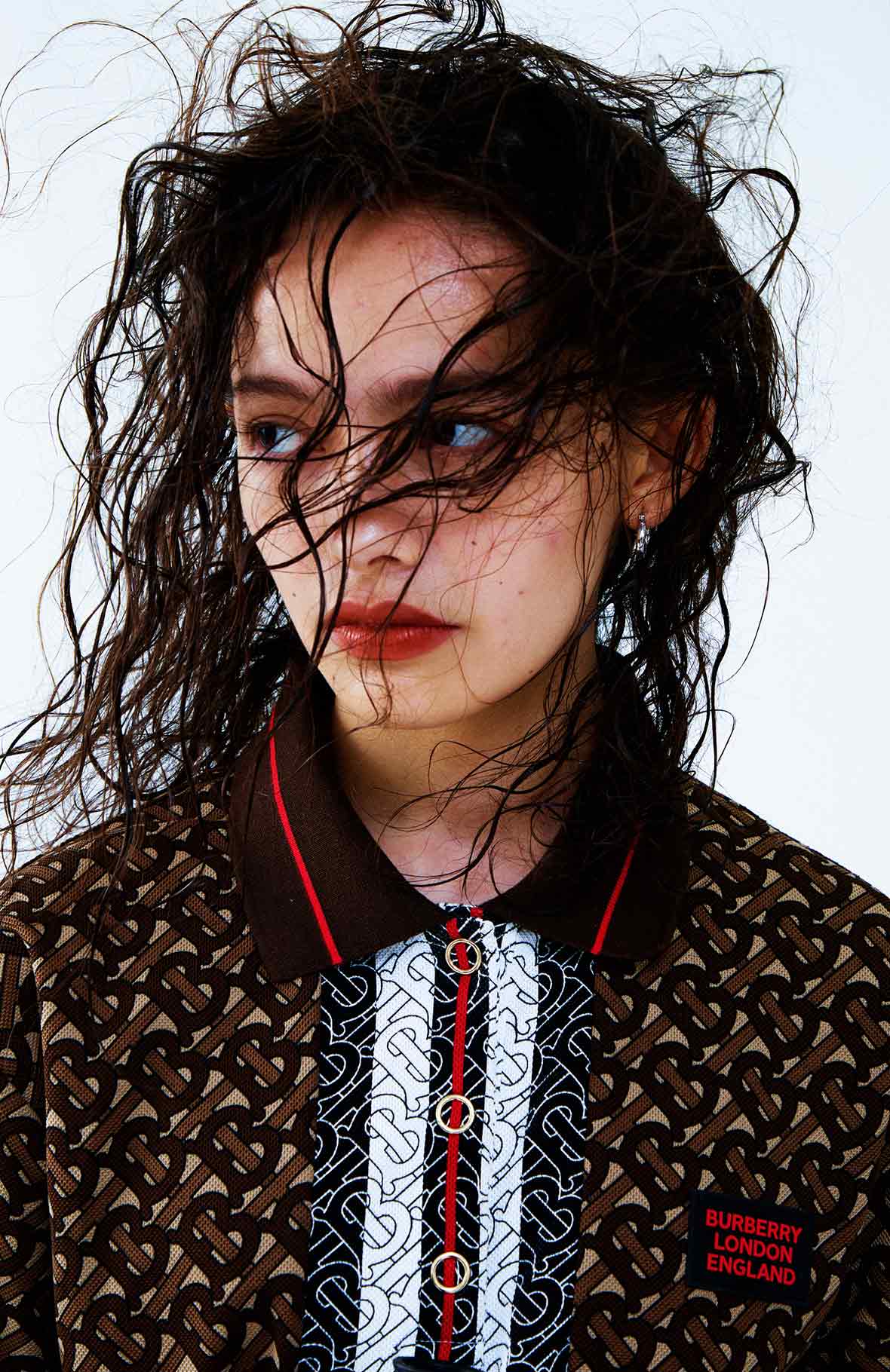 For the subject, the image is a candid moment frozen in time; for the photographer, it’s an exploration of artistic concepts. Through her photography, Ma is redefining traditional Chinese beauty standards, even as she’s preserving a moment in China’s youth culture, and it’s this duality that makes her portraits so compelling.