Our notions of identity and belonging are largely influenced by our upbringing. But third-culture kids—those raised in a culture different from that of their birth parents—often struggle to reconcile their feeling of otherness once they’re of age. A conversation starter as simple as “Where are you from?” can feel like a question designed to stump.

For Shanghai-born photographer Ding Wei, a sense of unbelonging has shadowed him his entire adult life. To express the feelings of alienation he experienced in both Shanghai and in New York, he’s created Seven, a powerful series of self-portraits that sees the seven emotions of Chinese medicine—grief, anxiety, pensiveness, fear, fright, anger, joy, and worry—inscribed across his face. 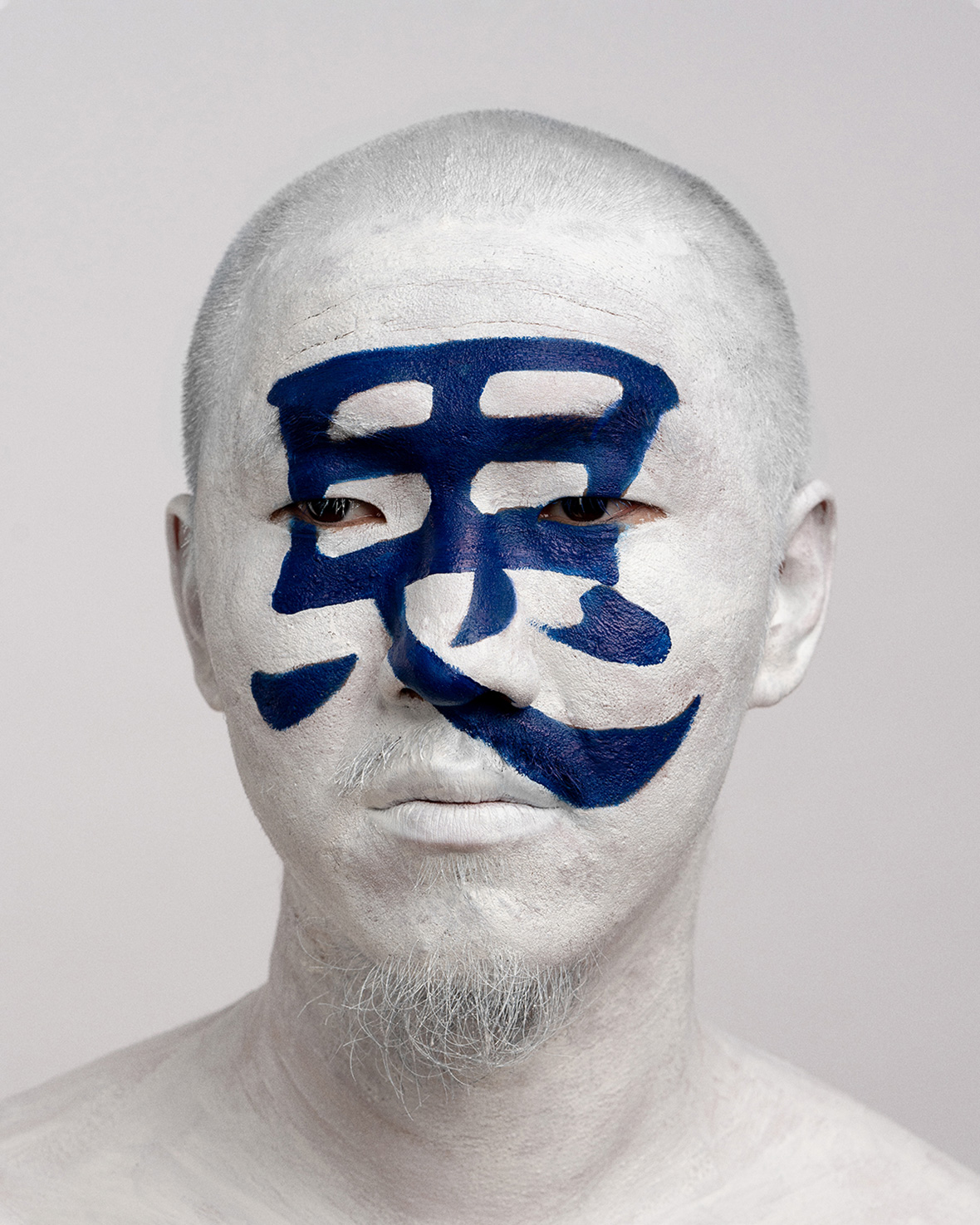 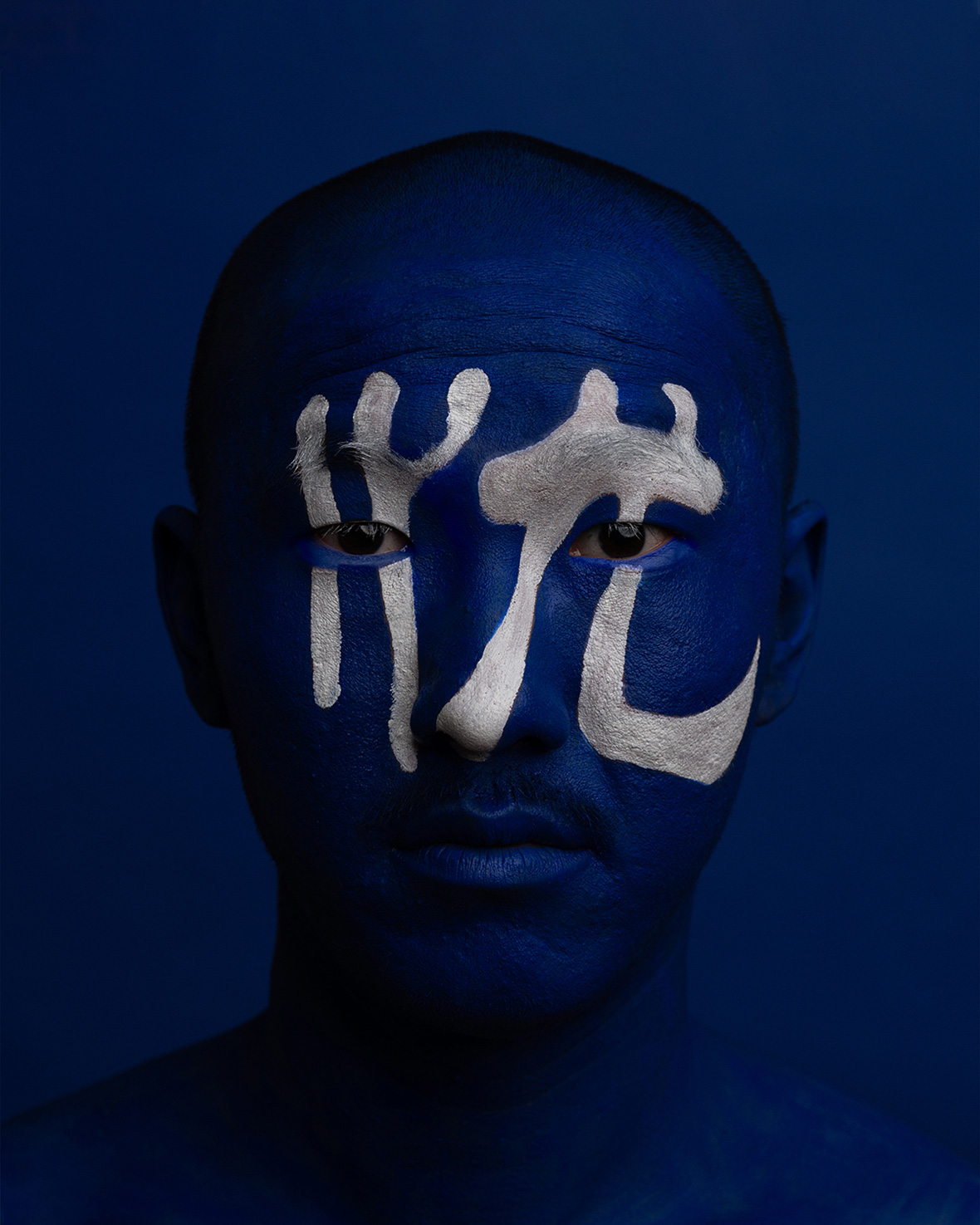 In every shot, Ding has painted his skin like a chameleon in an attempt to match the colored backdrop, a reflection of his desire to blend into the world. But despite his efforts, Ding still sticks out like a sore thumb, speaking to the futility of his efforts in real life. “When I talk with local Chinese people, they view me as an American,” he says. “When I talk with Westerners, they see me as Chinese.” 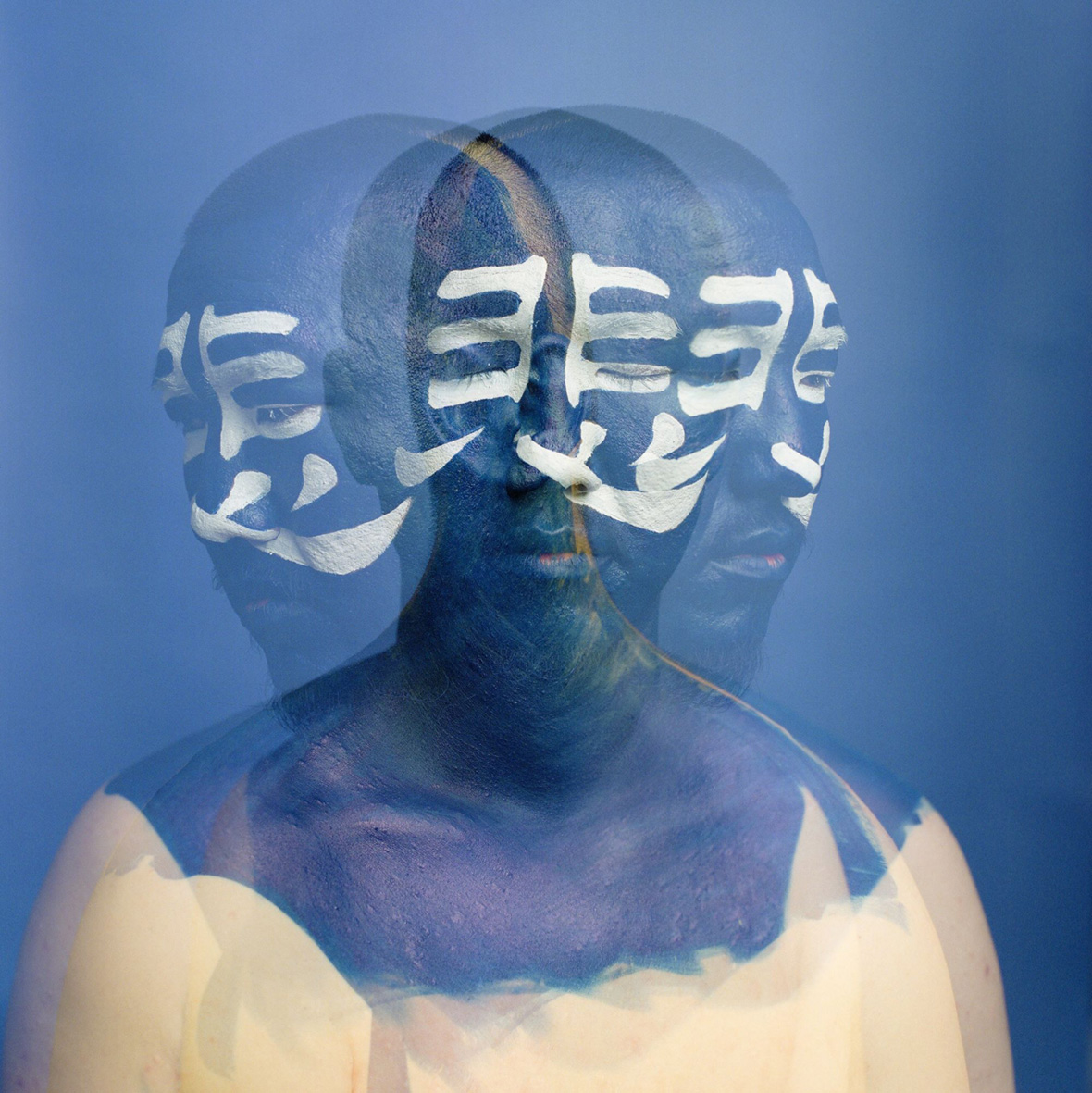 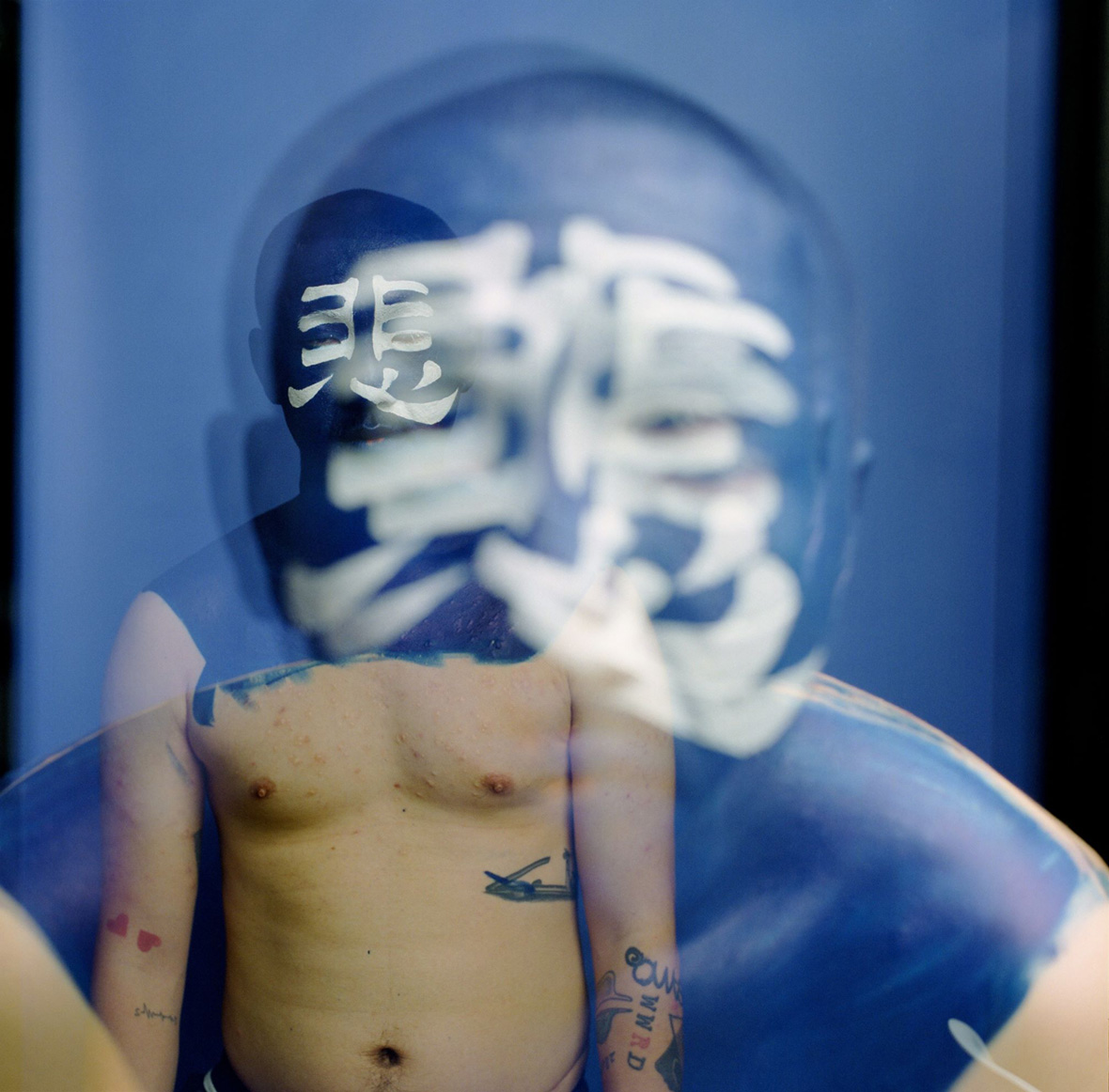 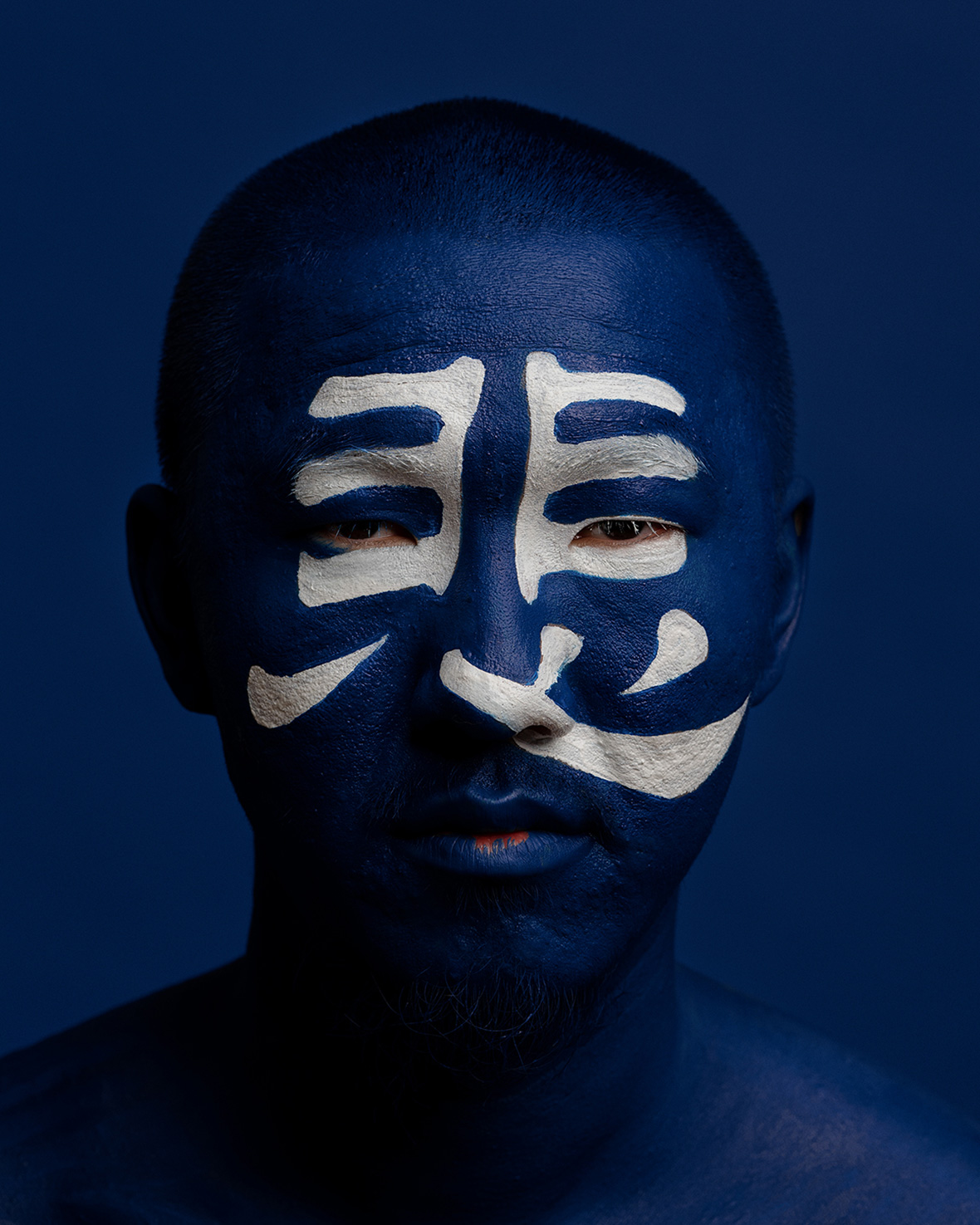 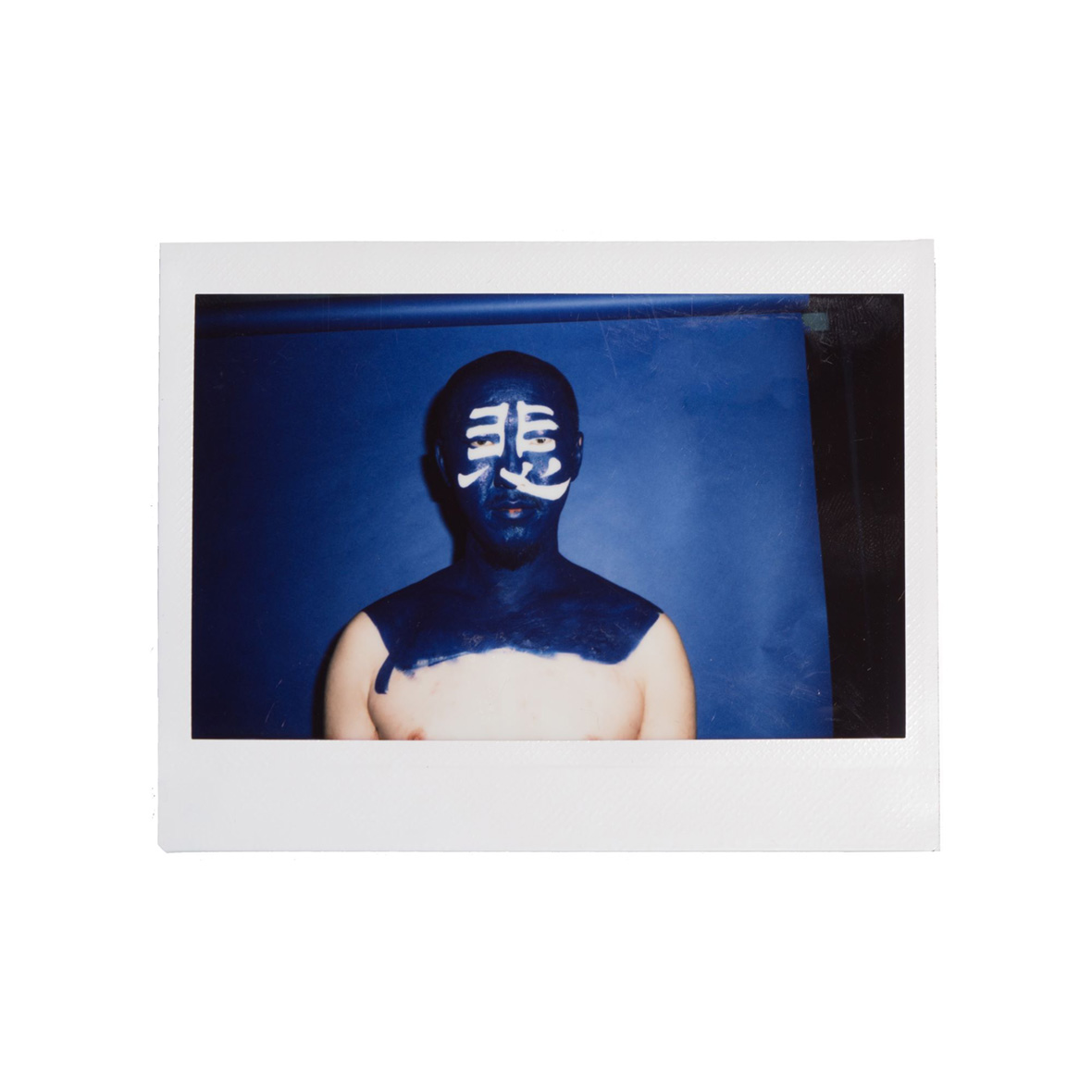 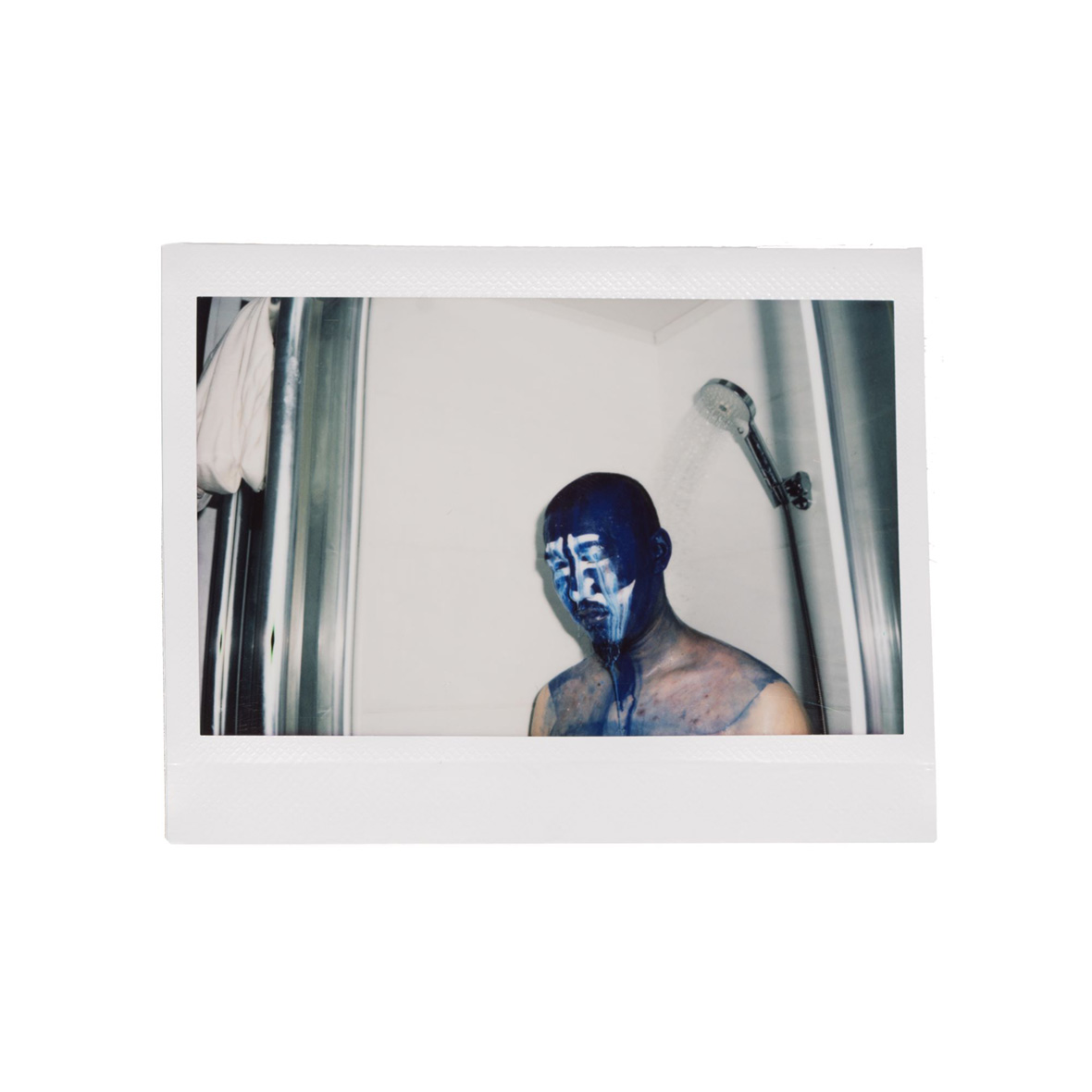 The expressions he conveys in each photo are subtle, but very much linked to the corresponding Chinese character—all except for one that is. On Joy, though Ding intended to relay a subdued interpretation of the emotion, it’s hardly visible. On a subconscious level, perhaps this is meant to mirror his realities. The vibrant reds that engulf the composition, which is typically regarded as an auspicious color in Chinese culture, almost feel menacing and portentous in this context. 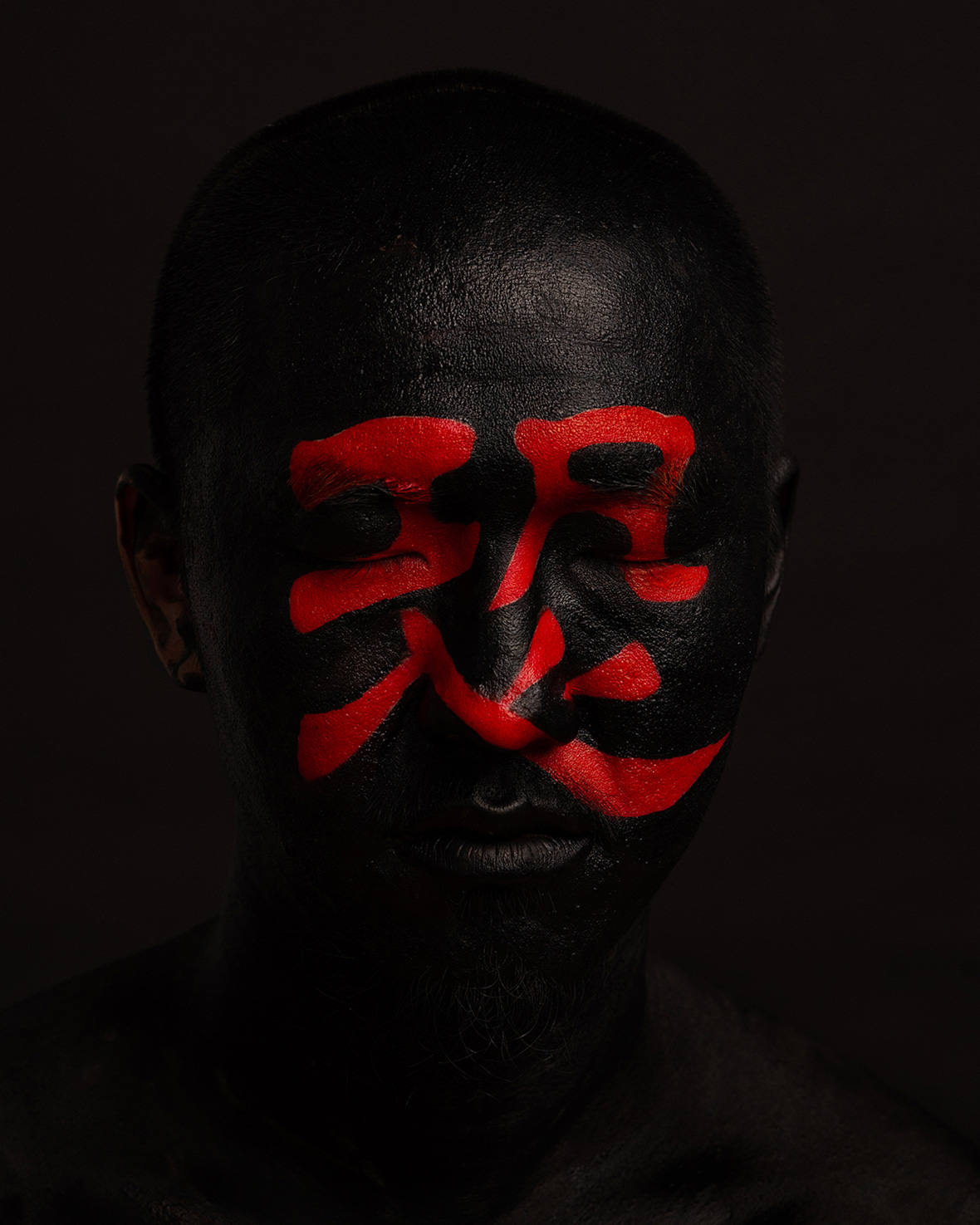 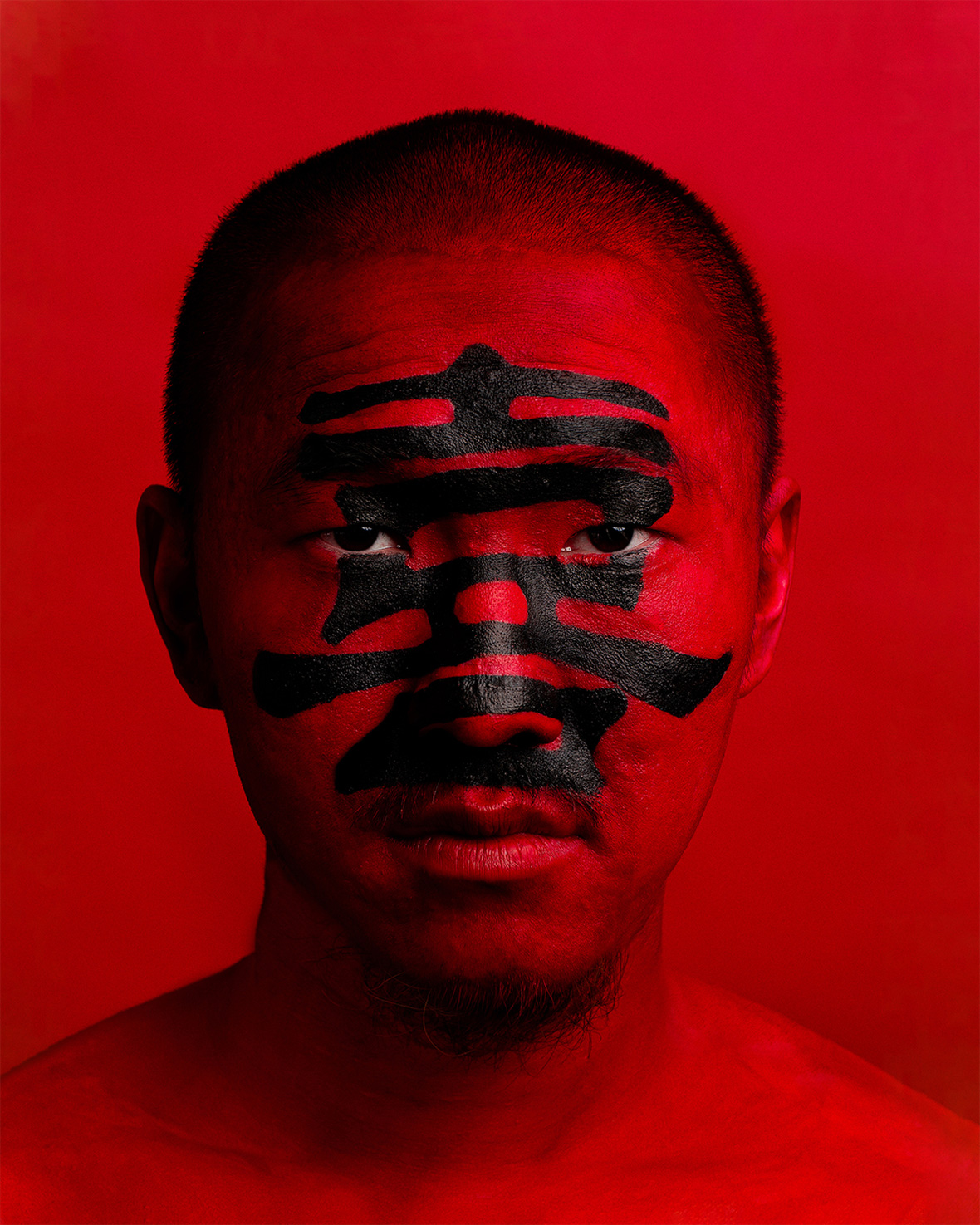 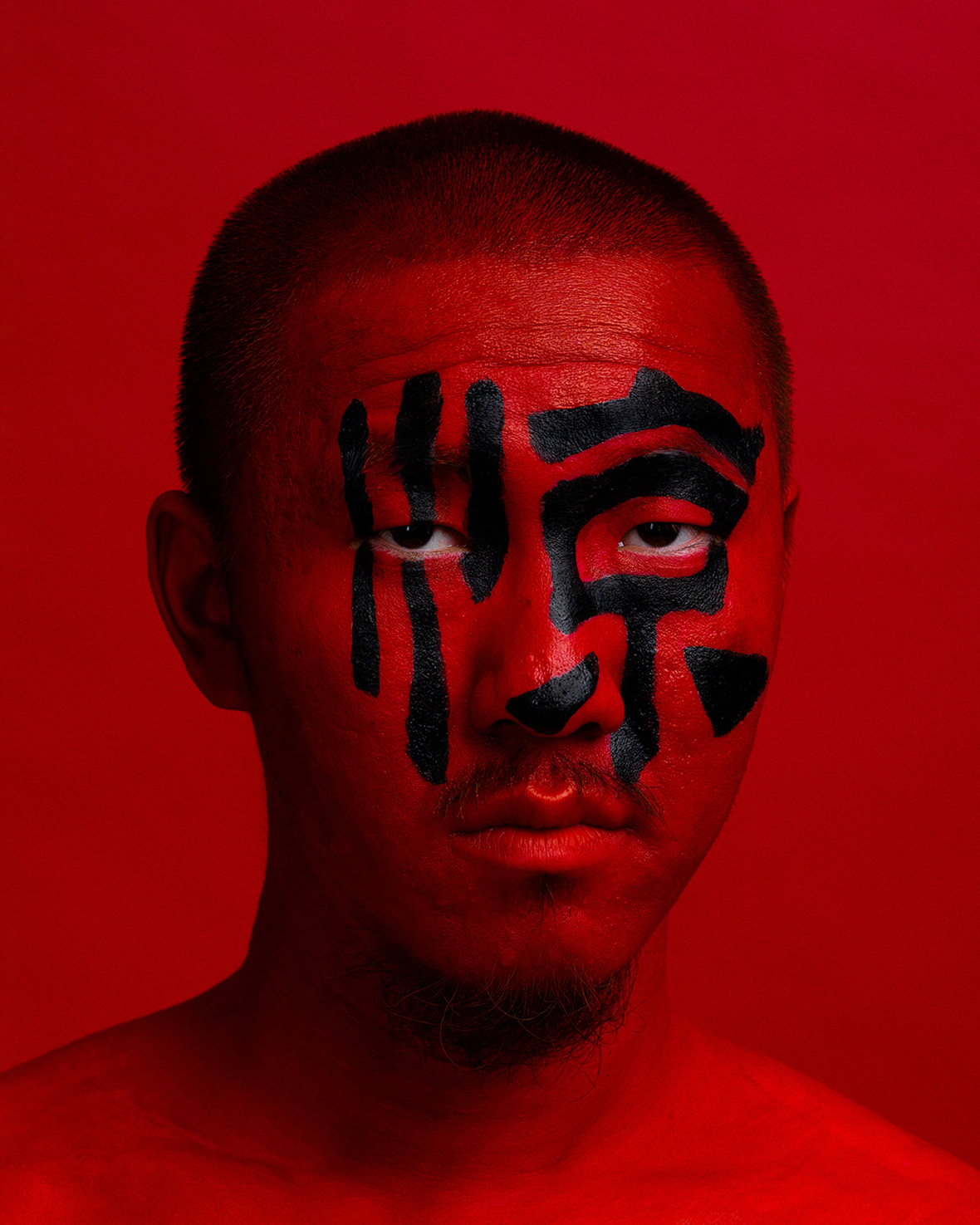 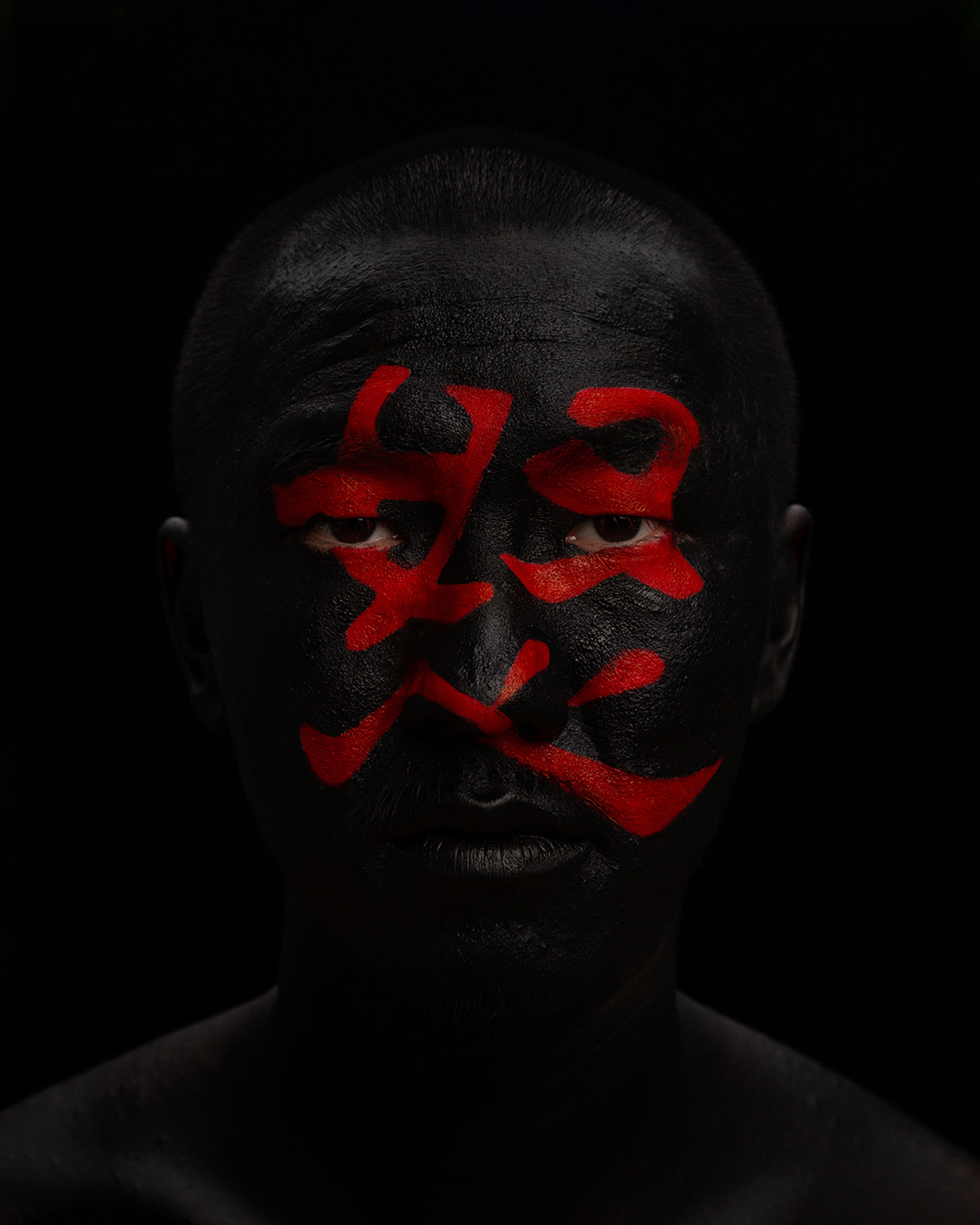 But make no mistake. Ding isn’t surrendering to his emotional lows. In the search to understand his own identity, he’s faced countless challenges and defeats along the way, but they’re not what define him. “I think it is a difficult and ever-changing process for people,” he says. “For my younger self, it was difficult, but my relationship with it has been healthy in the past few years.

A closer look at Seven reveals Ding staring intently into the camera across the majority of the shots. His defiant gaze feels like a declaration, saying to viewers, “Only I define who I am.” 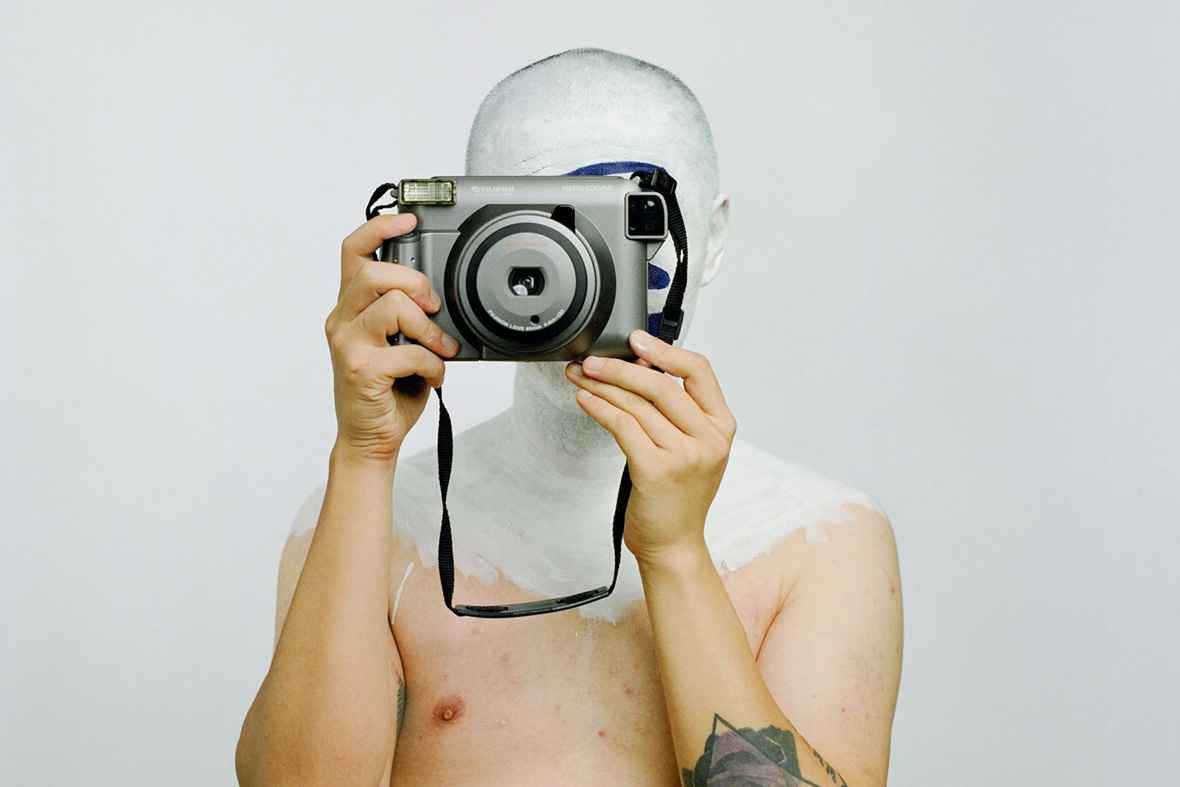