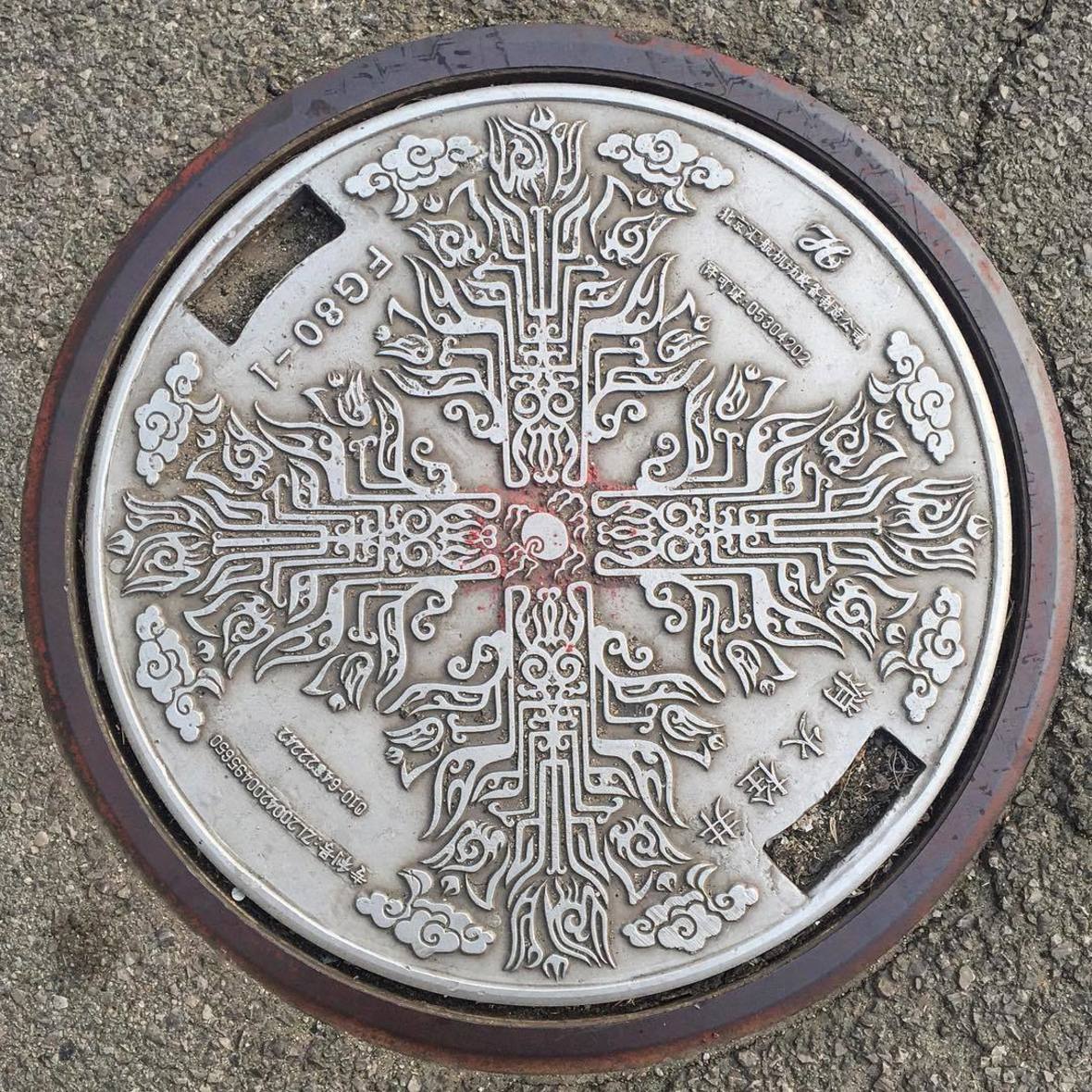 Have you ever paid attention to what the manhole covers in your city look like? Maybe you’ve noticed that they don’t all look the same – they might be different for natural gas, for running water, for sewage, or for electrical cable systems. Manhole covers actually play many different roles, and their artistic designs are often ignored.

Captivated by manholes covers, street photographer Horsefly1988 created a photo project centered around his observations (filing the project under a Chinese hashtag that translates to #snappingrandommanholecovers). Since 2015, he’s toured almost thirty cities across China, amassing a collection of around 300 photographs of unique manhole covers. As to why he chose this particular hobby, he tells us with candor: “Manhole covers are a part of the city, and those that are well designed bring beauty to their surroundings.” In the interview below, he shares more about why he’s so fascinated by these overlooked manhole lids. 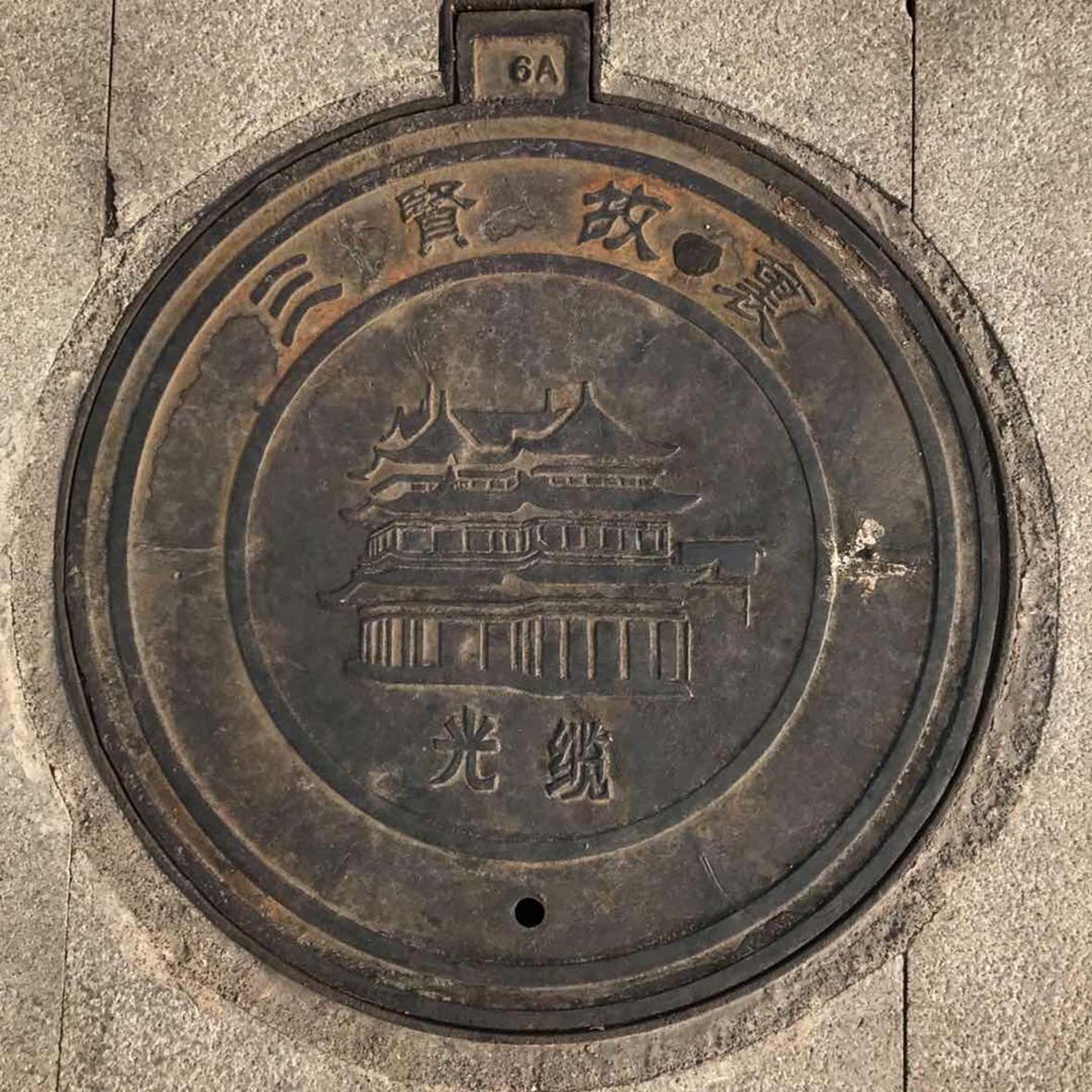 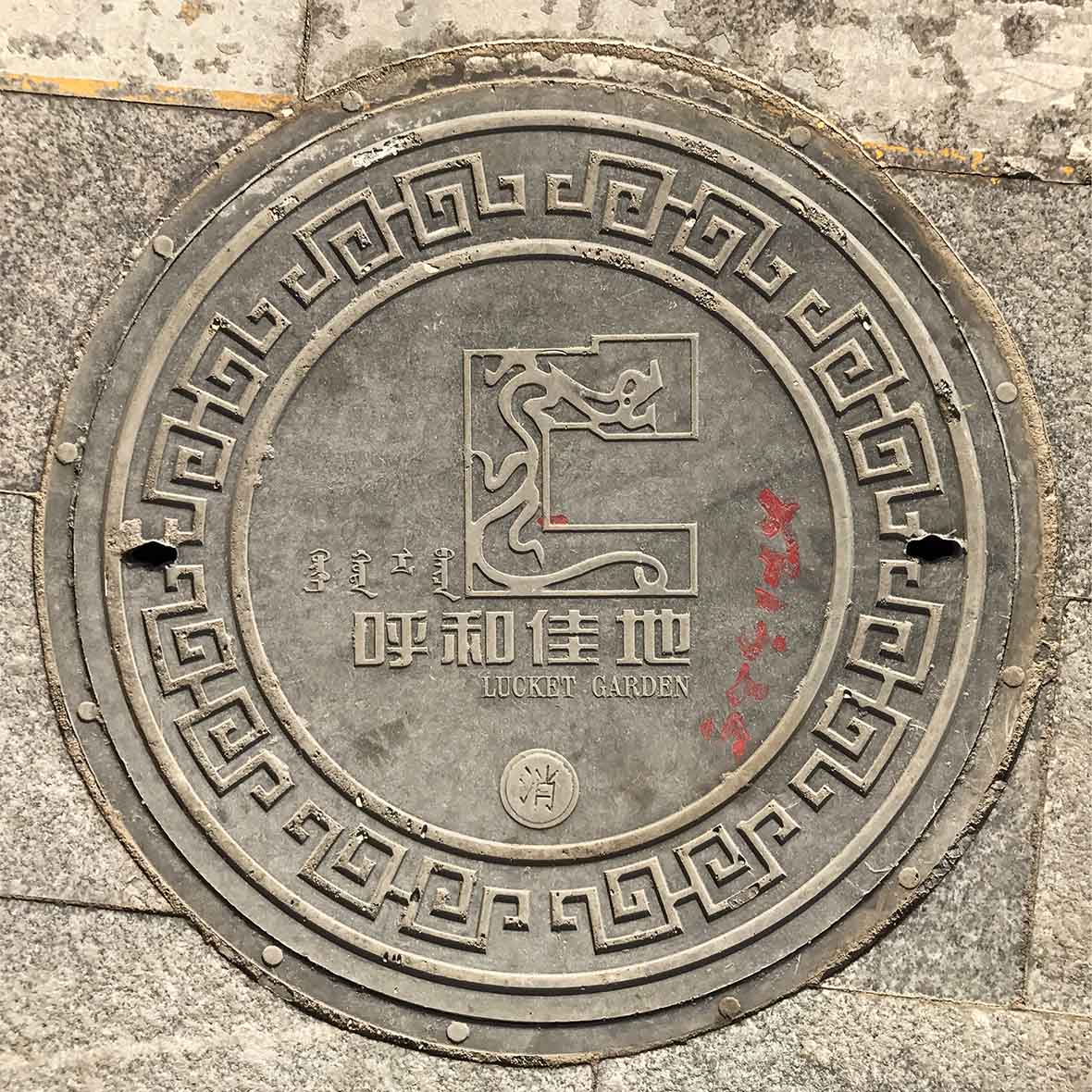 Neocha: Out of all the manhole covers you’ve photographed, which one stands out the most?

Horsefly1988: There’s the one with double dragons from a water utility company in Wuhan. It was actually huge, with a diameter of about 70 centimeters! And this was a manhole cover that I came across early on in my project. I considered it a real milestone. For most people, they probably think of manhole covers as boring, and it was even hard for me to find interesting ones when I first got into photographing them. But after finding that particular one, I began finding more and more good ones, it was like a valve suddenly being opened. 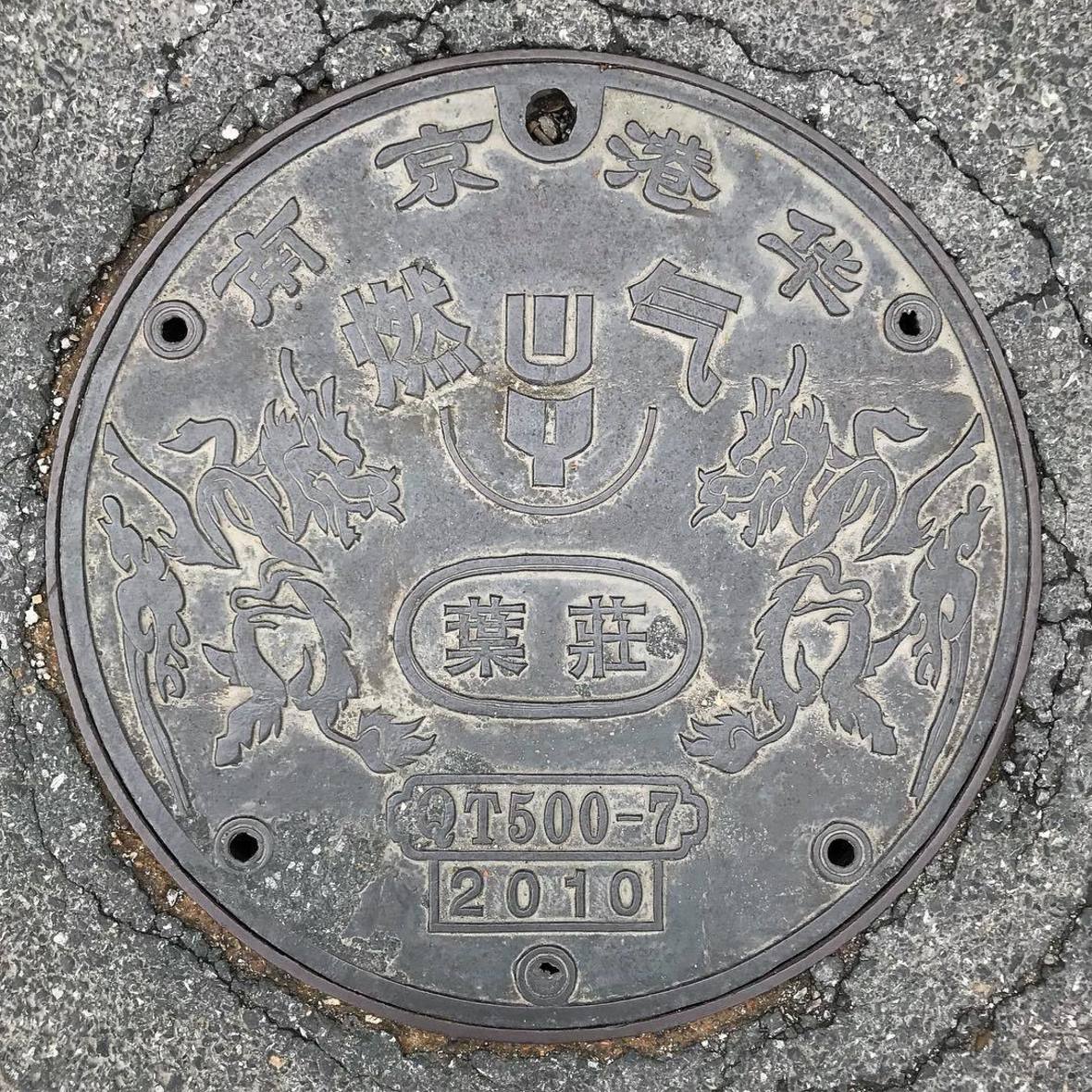 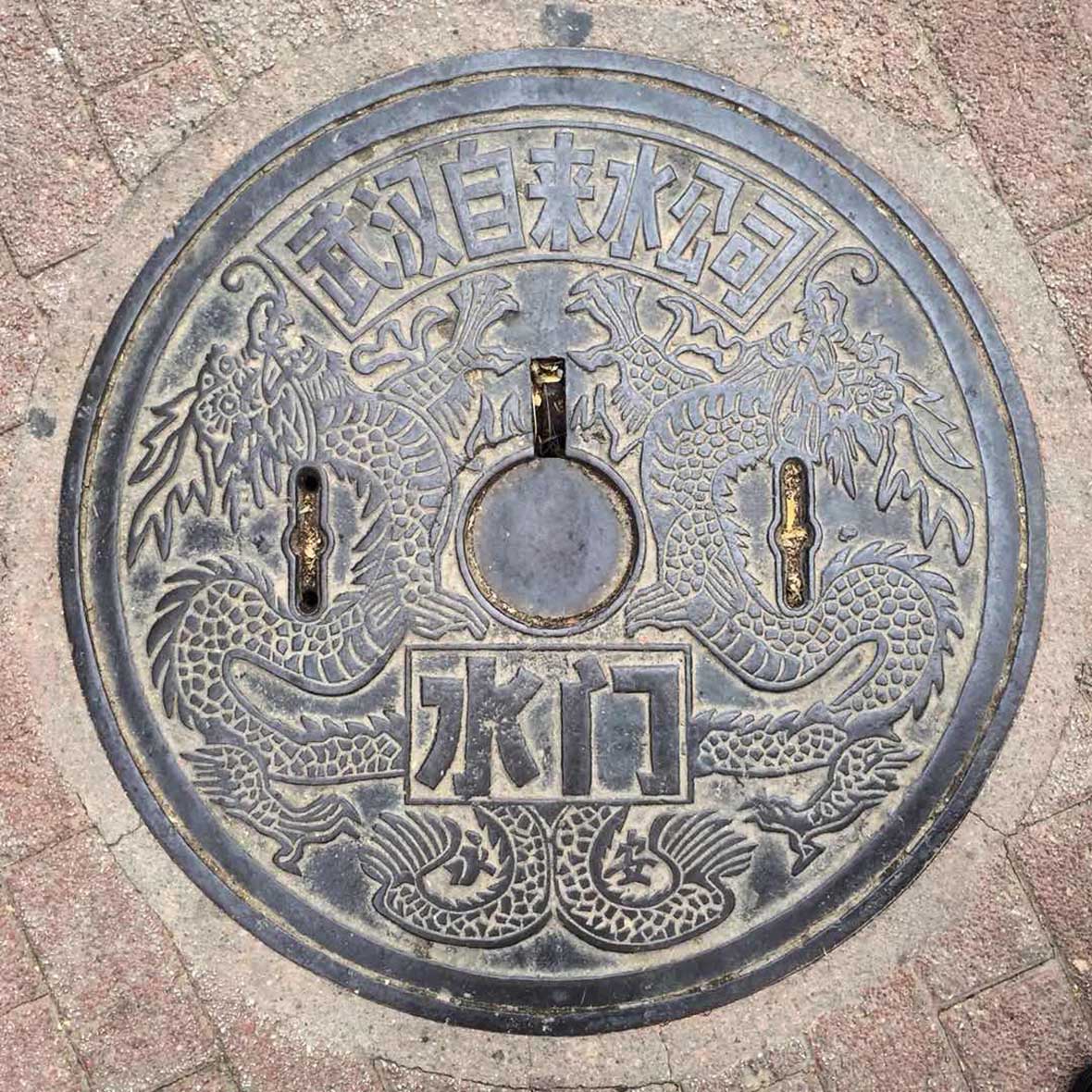 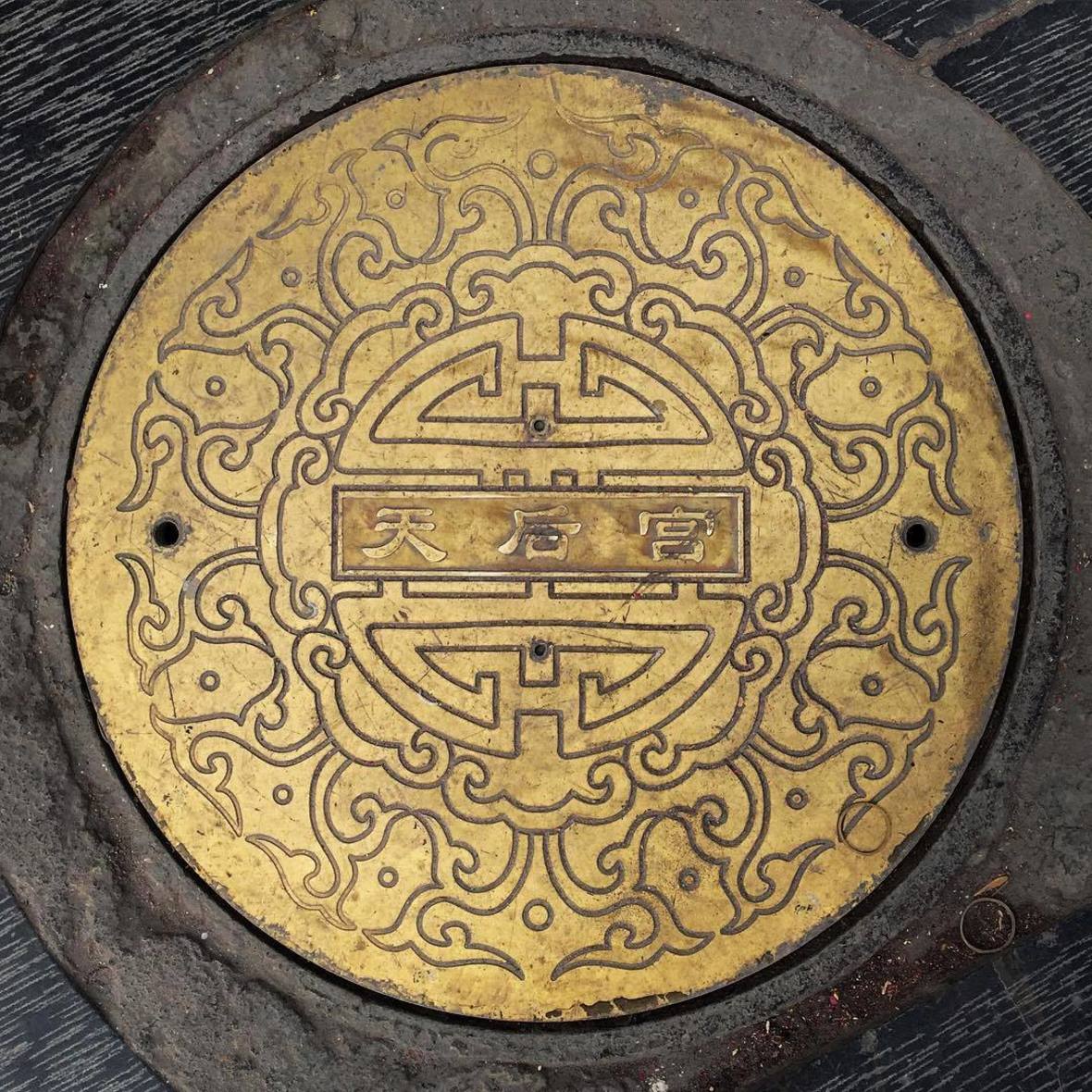 Neocha: What kind of manhole covers are you personally drawn to?

Horsefly1988: My favorites are the ones that incorporate Chinese cultural elements, such as Chinese dragons and more ornate patterns. Next are the ones with interesting landmarks, and then it’s the ones with beautiful textures. It’s pretty difficult to find one that have all three of these traits, but I’m still hopeful that I’ll find more. There’s the one with the Shenyang Imperial Palace on it that combines all of these characteristics, I guess it counts. 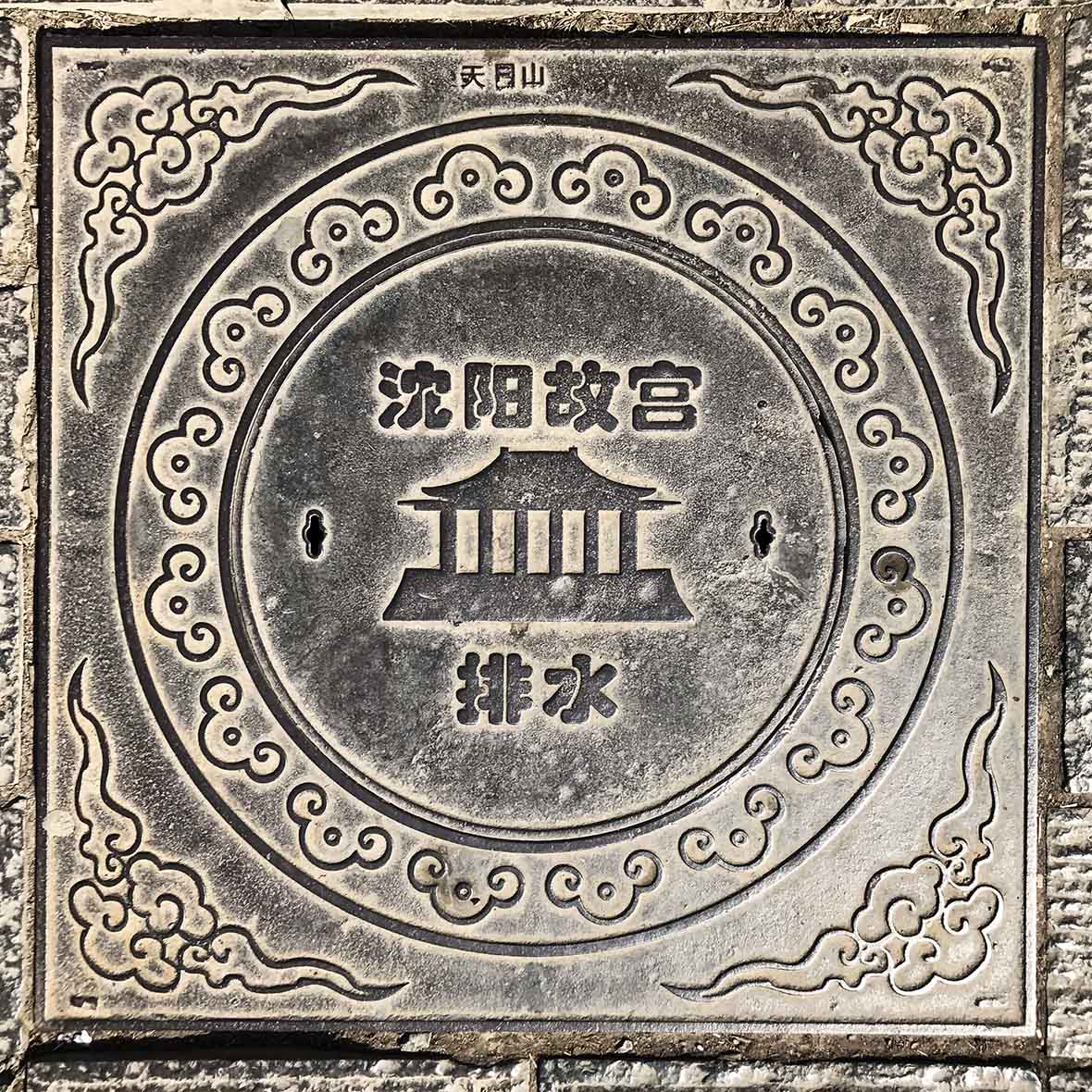 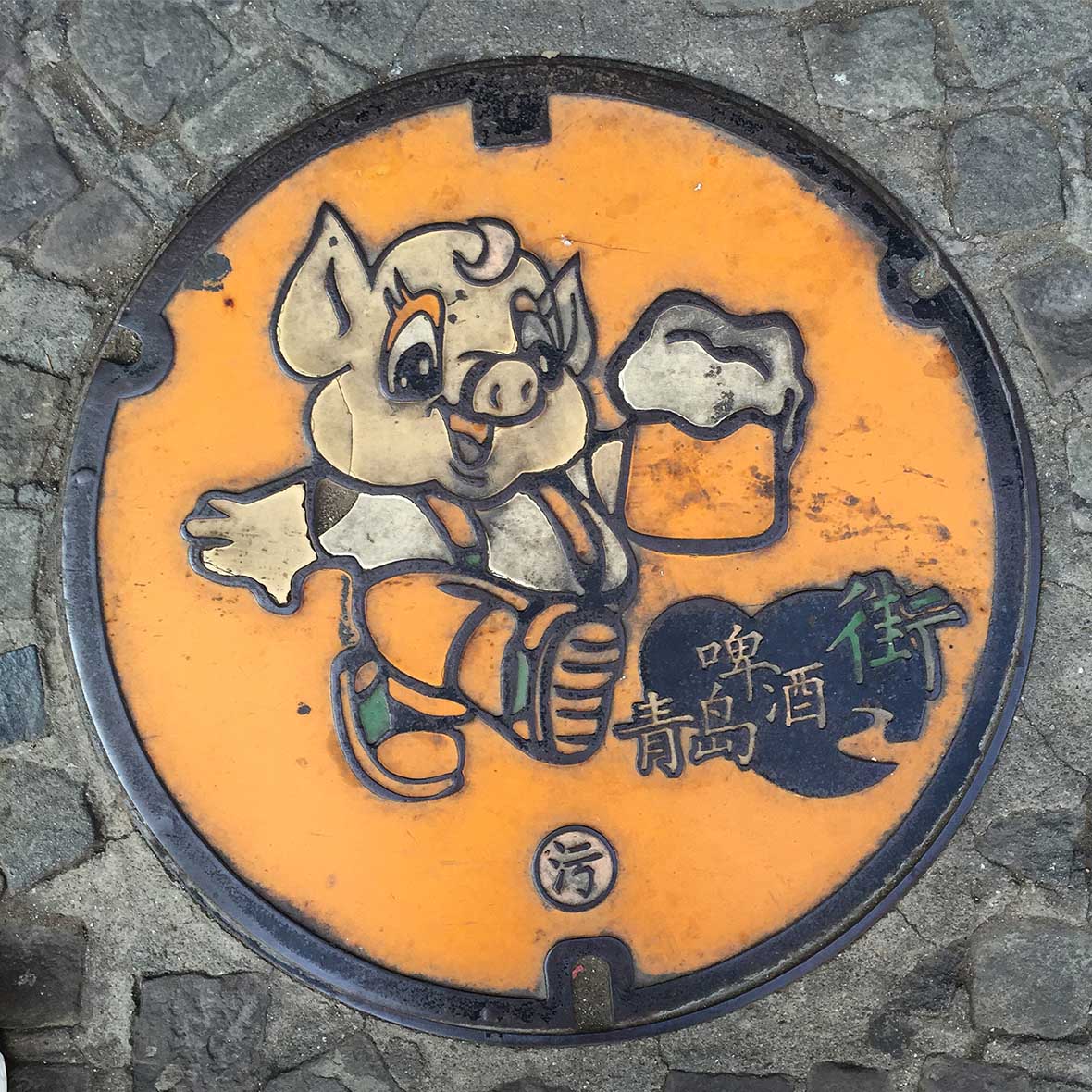 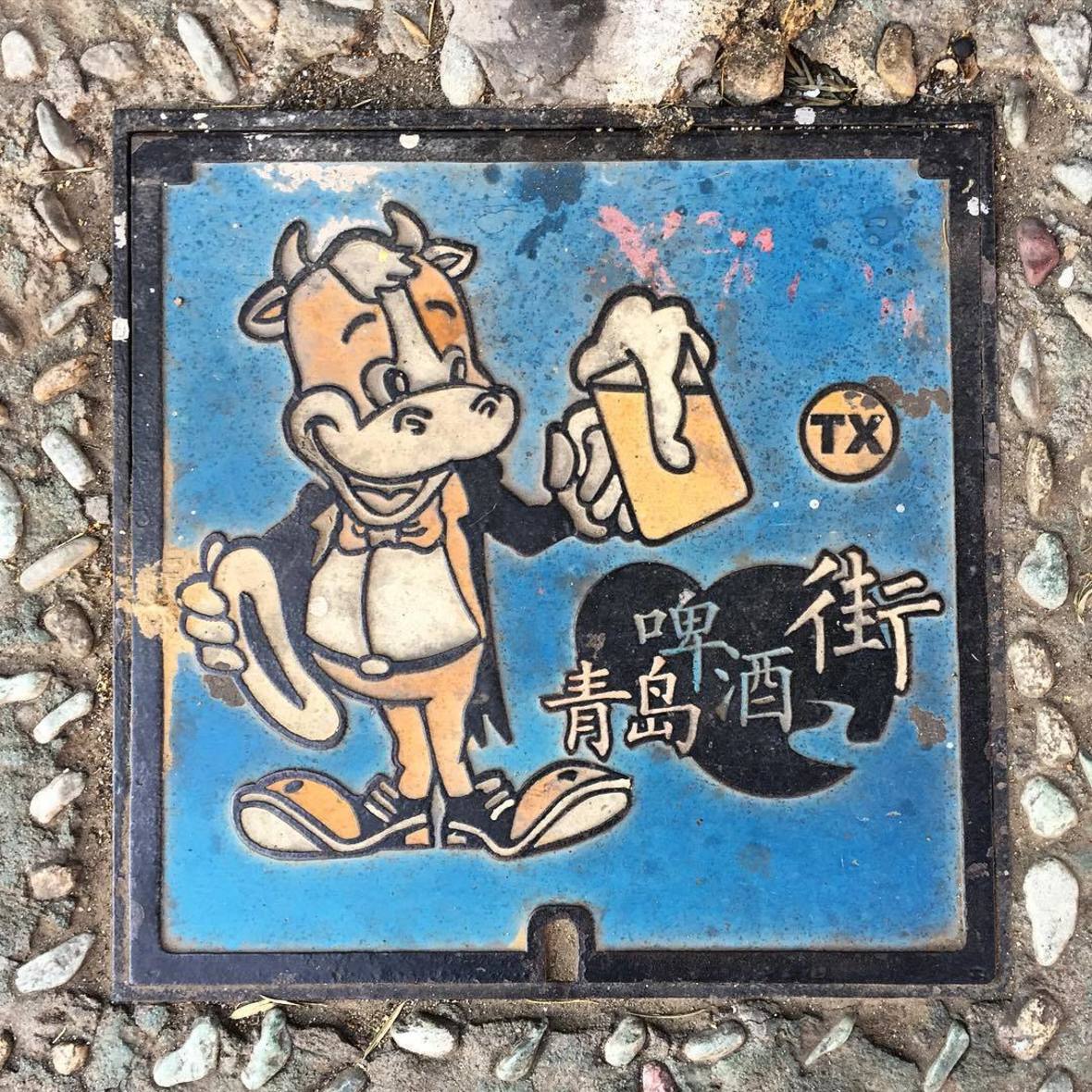 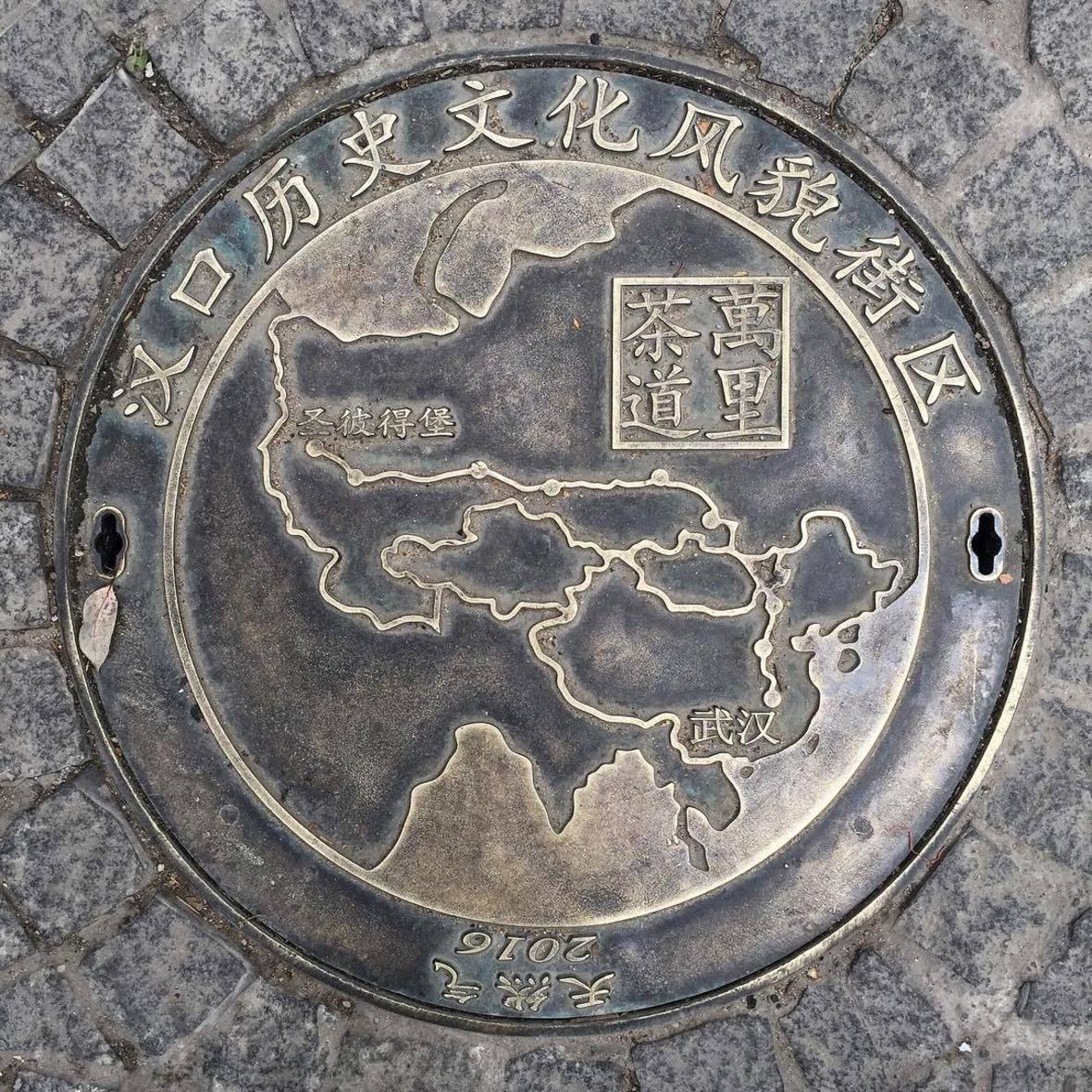 Neocha: Have you ever looked into who designed or manufactured these manhole covers?

Horsefly1988: I’ve thought about it before, but most of the time I wasn’t able to figure out exactly how to go about it. All of these manhole covers have designers, perhaps on the manufacturer side, or an engineer from the city government. Last year at Shanxi’s Datong Huayan Temple, I took a photograph of a manhole cover and looked into it a bit. It had what appeared to be English script written on it, and no matter how I tried, I couldn’t decipher what it said. After awhile I tried a different approach and used a translation app to look up the word “REGISTRO” and realized it wasn’t English but Spanish. One of my readers, Fein, helped to decipher the text as “Ayuntamiento de Madrid alcantarillado,” indicating that it was made for the Madrid sewage system. I made an educated guess that this cover was from an order of manhole covers that Madrid made to have manufactured in China, and for some reason they were made defective, so the Madrid contractees decided to just leave them to Datong city. After following these clues, I found the original manufacturer in Shanxi and sent an email to them inquiring about the matter, but I haven’t received a response yet. 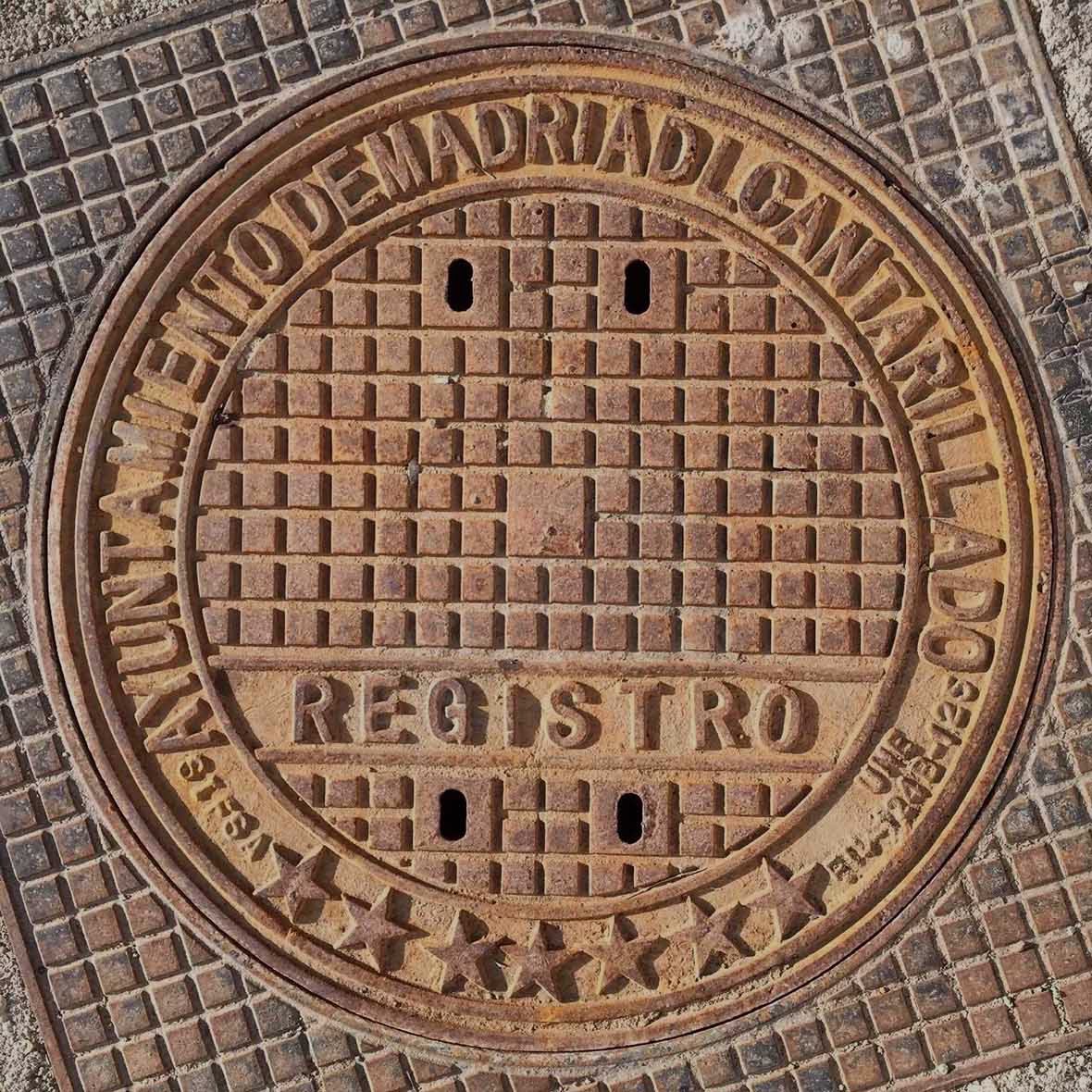 Neocha: In all of the cities you’ve visited, which one has the best manhole covers?

Horsefly1988: I feel like the developed coastal port cities always hold surprises. Presently, Wuhan, Beijing, and Dunhuang are the cities where I’ve discovered the most interesting manhole covers. 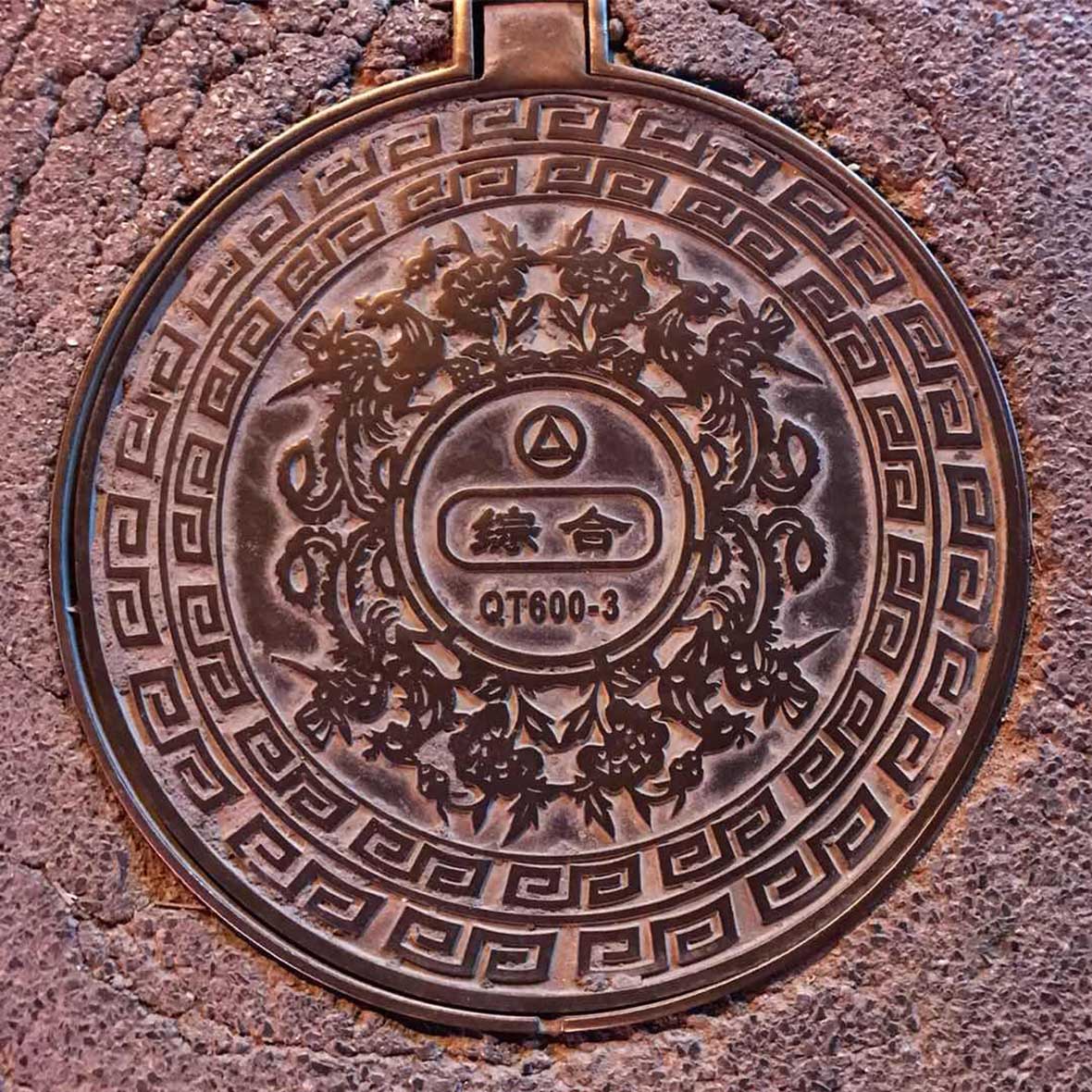 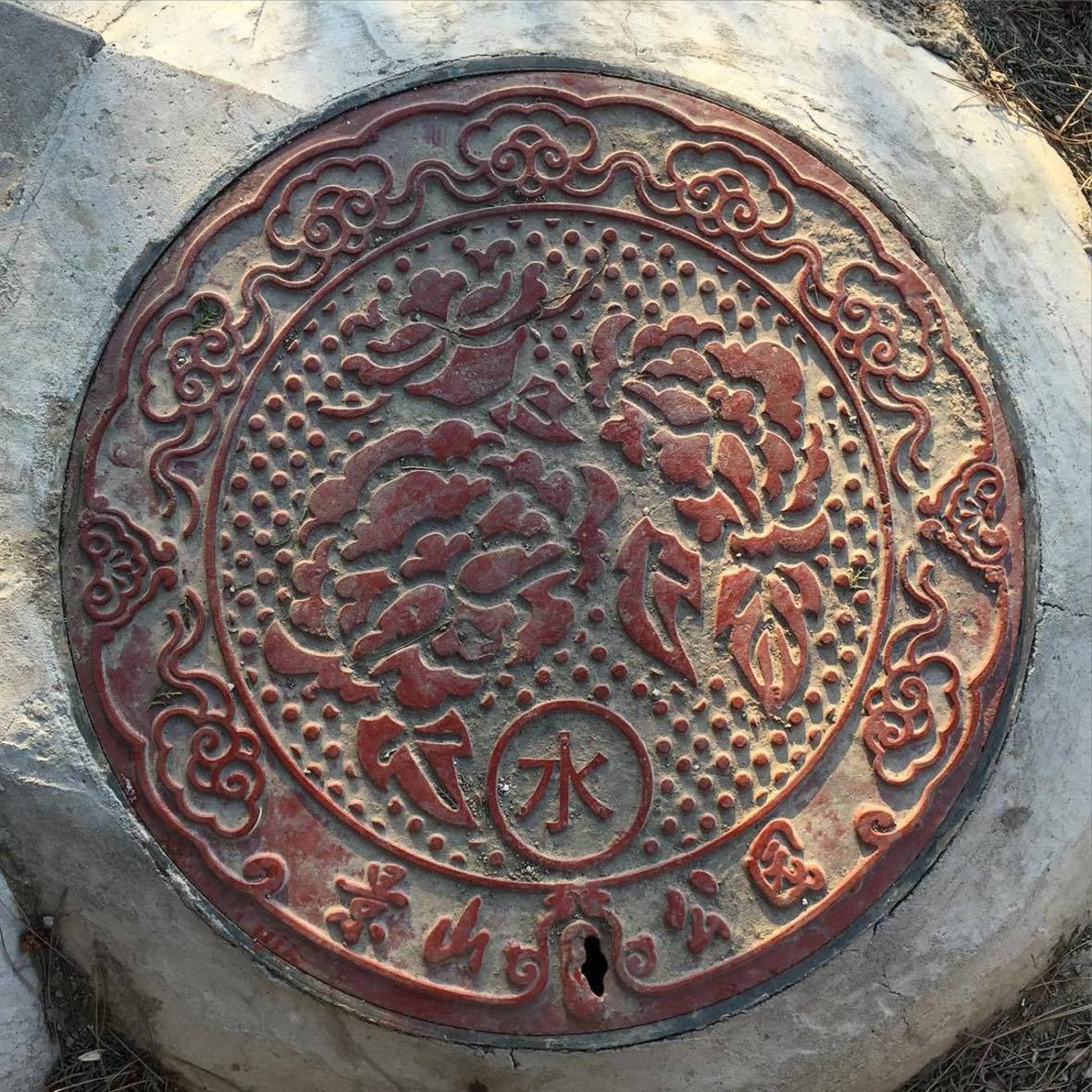 Neocha: What kind of role do you think manhole covers play in the greater context of the city?

Horsefly1988: I think that they’re like the finishing touches of a city. If a city has developed to the point that it can consider something like the designs of manhole covers, then it says something about how well-managed that city is. If a city hasn’t developed too well, but their manhole covers are well designed, then it says something about the cultural inclinations of the city government. 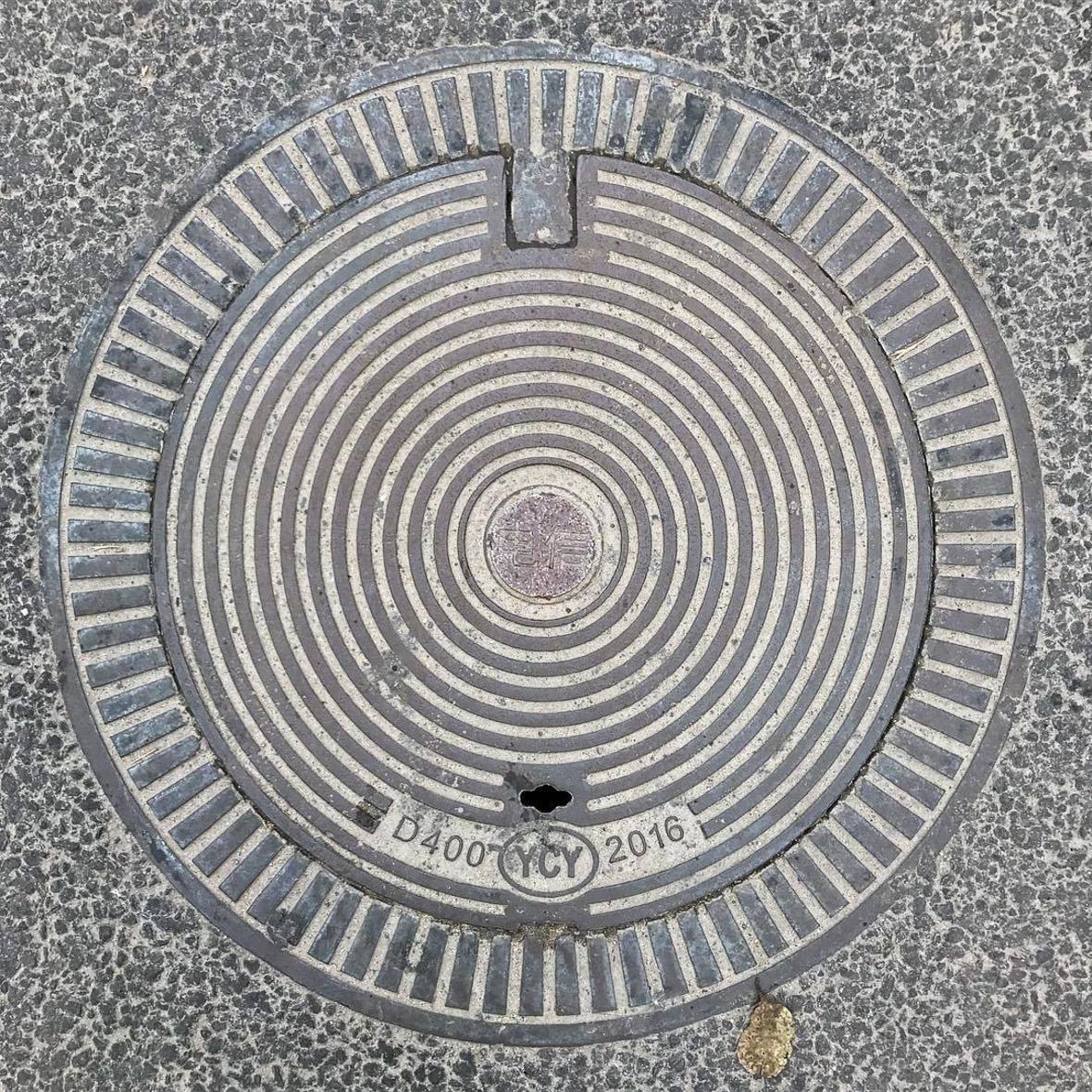 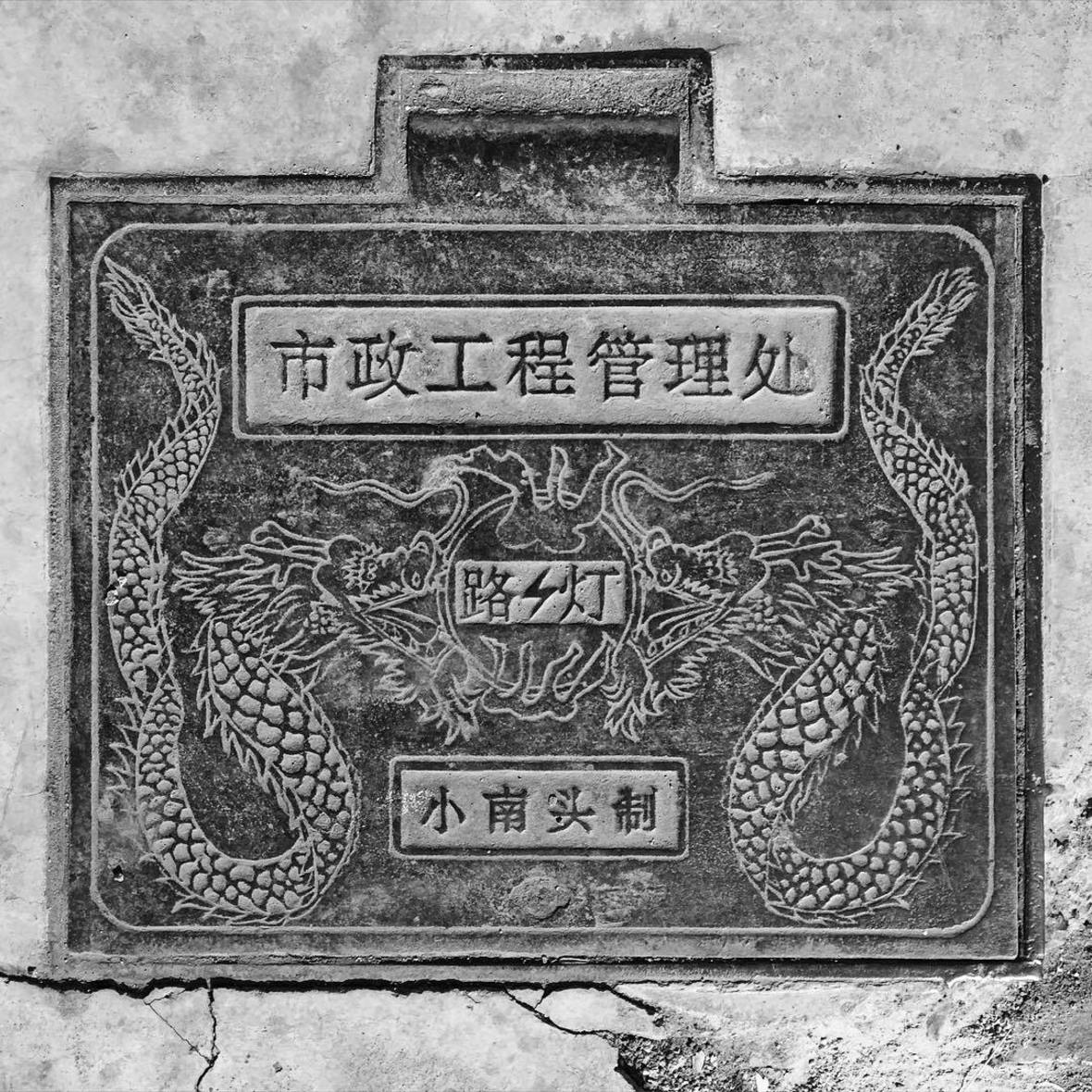 Horsefly1988’s ongoing #snappingrandommanholes project continues to bring attention to these neglected, metallic works of art, hopefully inspiring more people to be mindful of the beautiful details that can be found in their own cities, which might just very well be right beneath their feet.