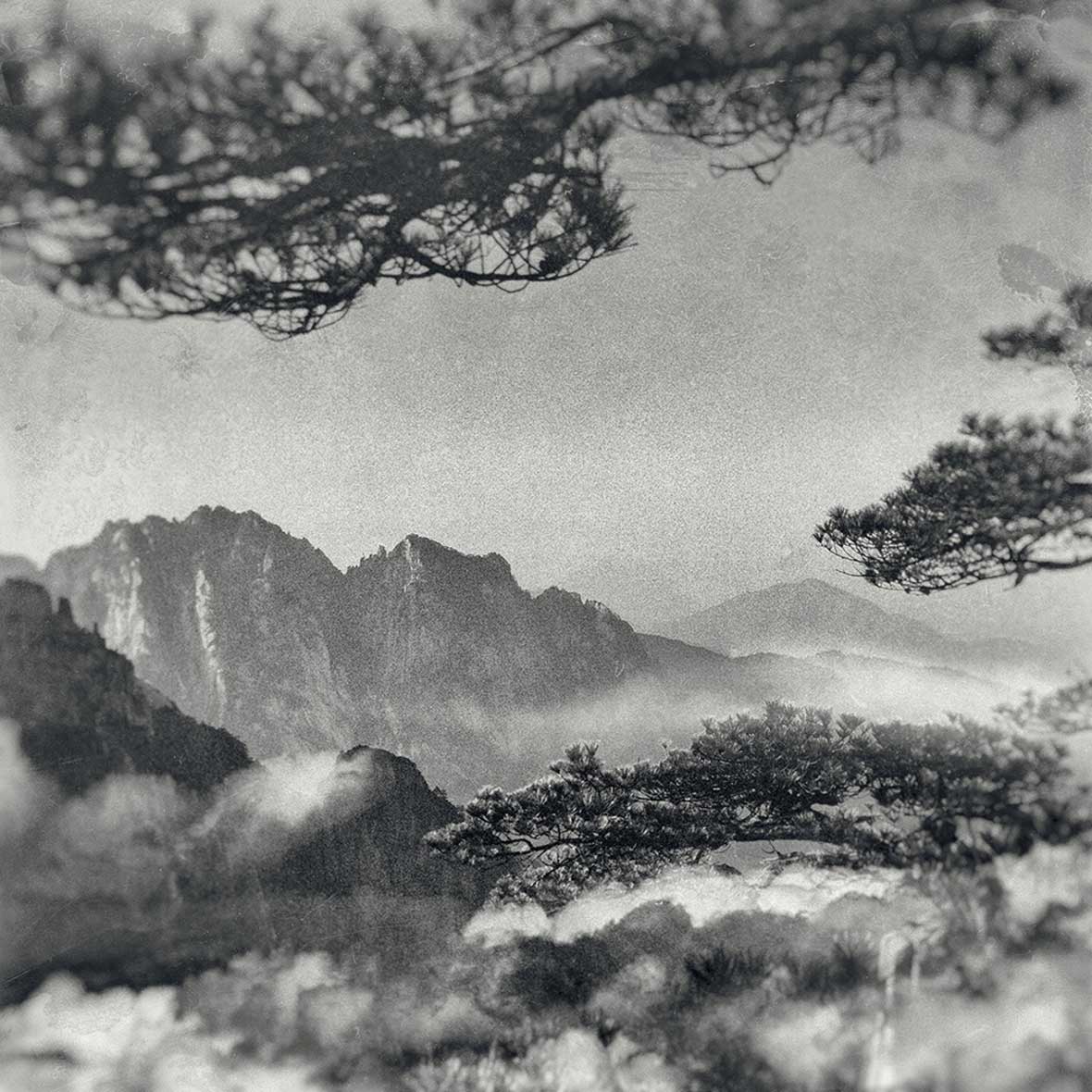 The creations of Han Chenxu often leave an observer wondering if they have chanced upon a series of hyperrealistic paintings or surreal photographs. Chenxu describes himself as simply an ordinary person who works at an ordinary job, but with an innate liking for photography. “Initially, I was aimless and experimented with a simple camera. I remember my first camera was the Olympus μ [mju:]300 DIGITAL. As time went on, I gradually began to learn my way around the camera. Soon, it seemed like photography had simplified before my very eyes and the repetitive process filled me with a sense of urgency to create outside of the box.” 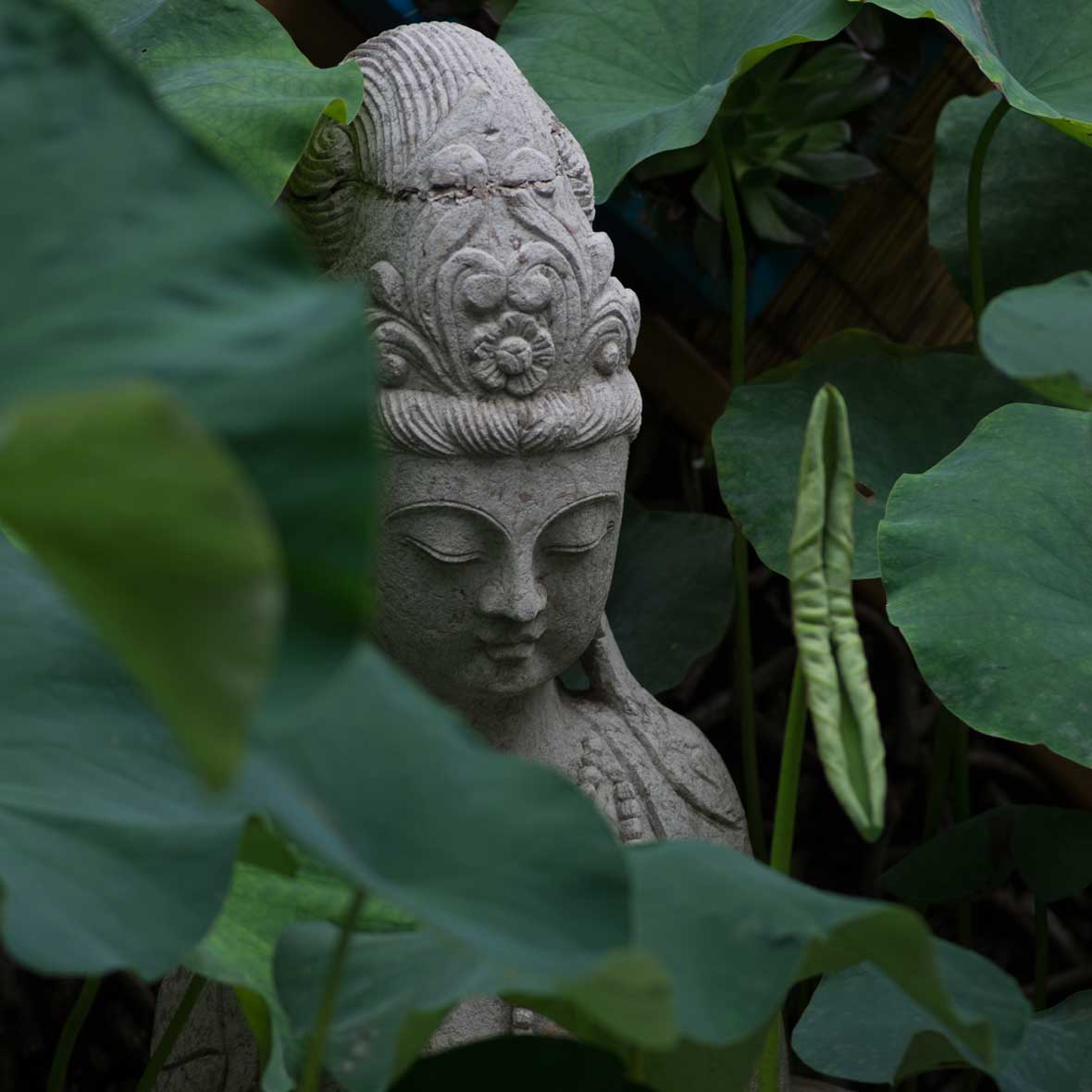 Before Chenxu began to observe Chinese-style paintings, he felt that he was not particularly driven to broaden his senses or ideals. With a genuine lack of overall direction, his creative journey was filled with detours as he attempted to hone his artistic vision. Serendipitously, Chenxu stumbled across a WeChat article that detailed differing photography styles of various countries from across the world, including Japan, America and Russia. But he found that there was no distinctive Chinese style of photography. There were no clear influences or representatives. Even with the emergence of photography greats such as Lang Jingshan or new wave photographer Sun Jun, he still felt that when it came to photography, there wasn’t a true pioneer of an aesthetic that could be considered Chinese.

Stylistically, Chenxu states that Chinese paintings carry a heavy contrast with a characteristic emphasis on using negative space. “Artists manage emptiness with intention, adhering the same care and attention that they would give to the focal subject. If one were to paint a school of fish swimming through cascading water, the fish might be painted in black and the water would simply be blank negative space. This makes it so that the placement of each subject becomes of utmost importance, in order to ensure that the observer can feel the moment in motion,” he says. “Negative space is essential. It’s the subtle implications that lie in the words unspoken. It’s about looking beyond the surface. It’s supposed to be freely interpreted and carry an infinite number of meanings.” 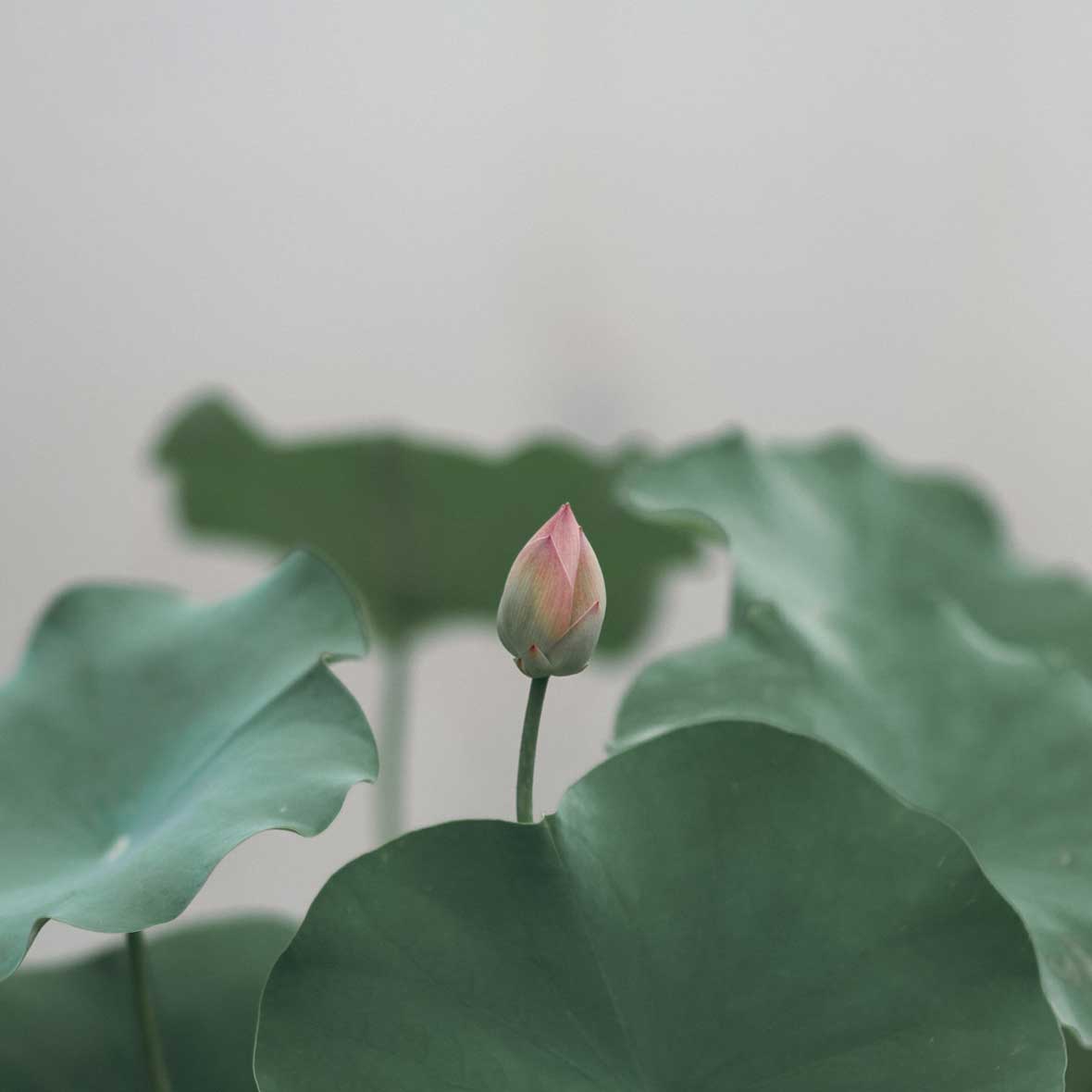 Despite having no theoretical knowledge of photography, Chenxu had always believed that painting and photography were inextricably linked, with both mediums utilising a two-dimensional plane to create art in a three-dimensional space. “I began to wonder how I could play with shapes and create a photo that would represent my subject’s true colours. More often than not, my photographs become a reflection of my thoughts – they wholly influence how I capture and edit my photographs.” 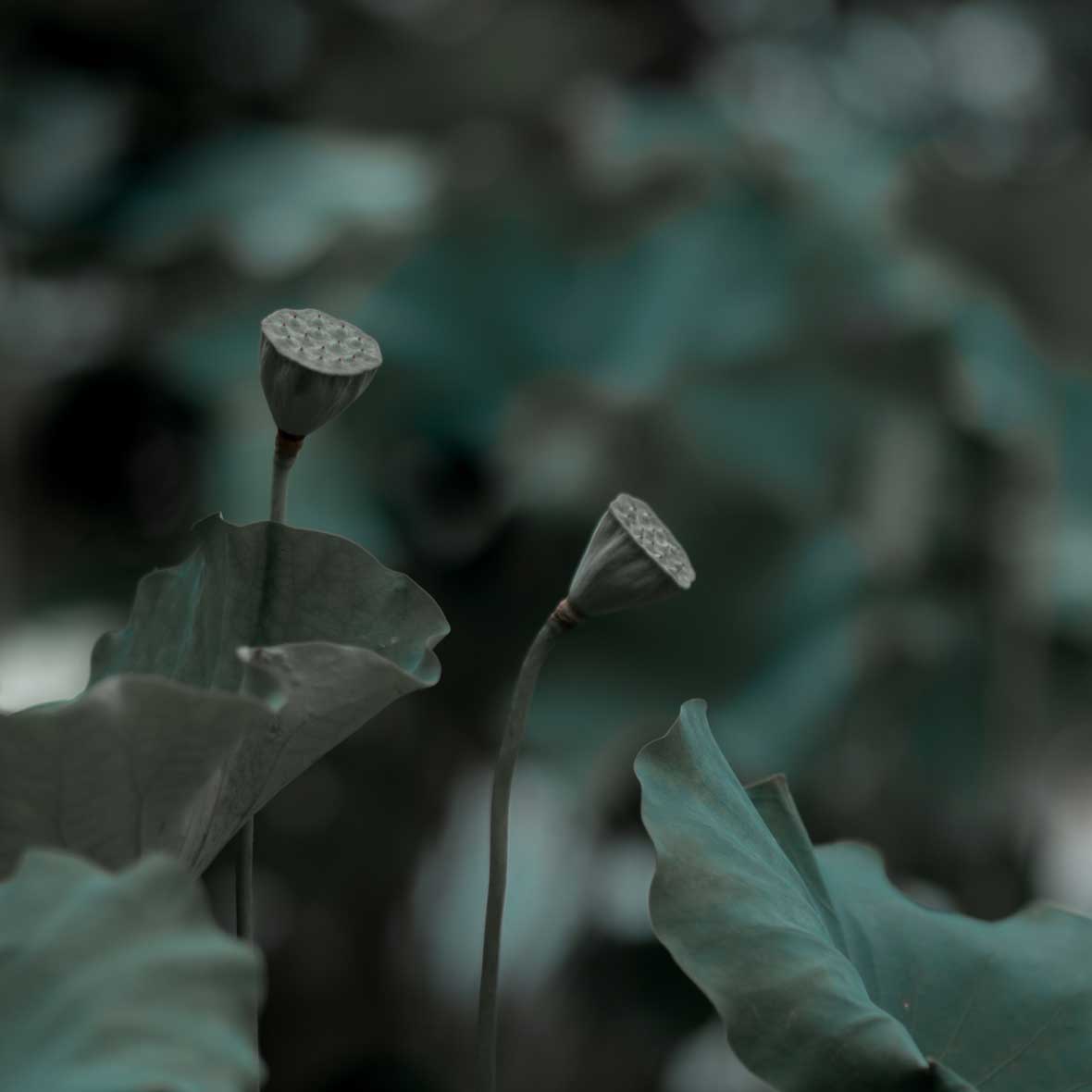 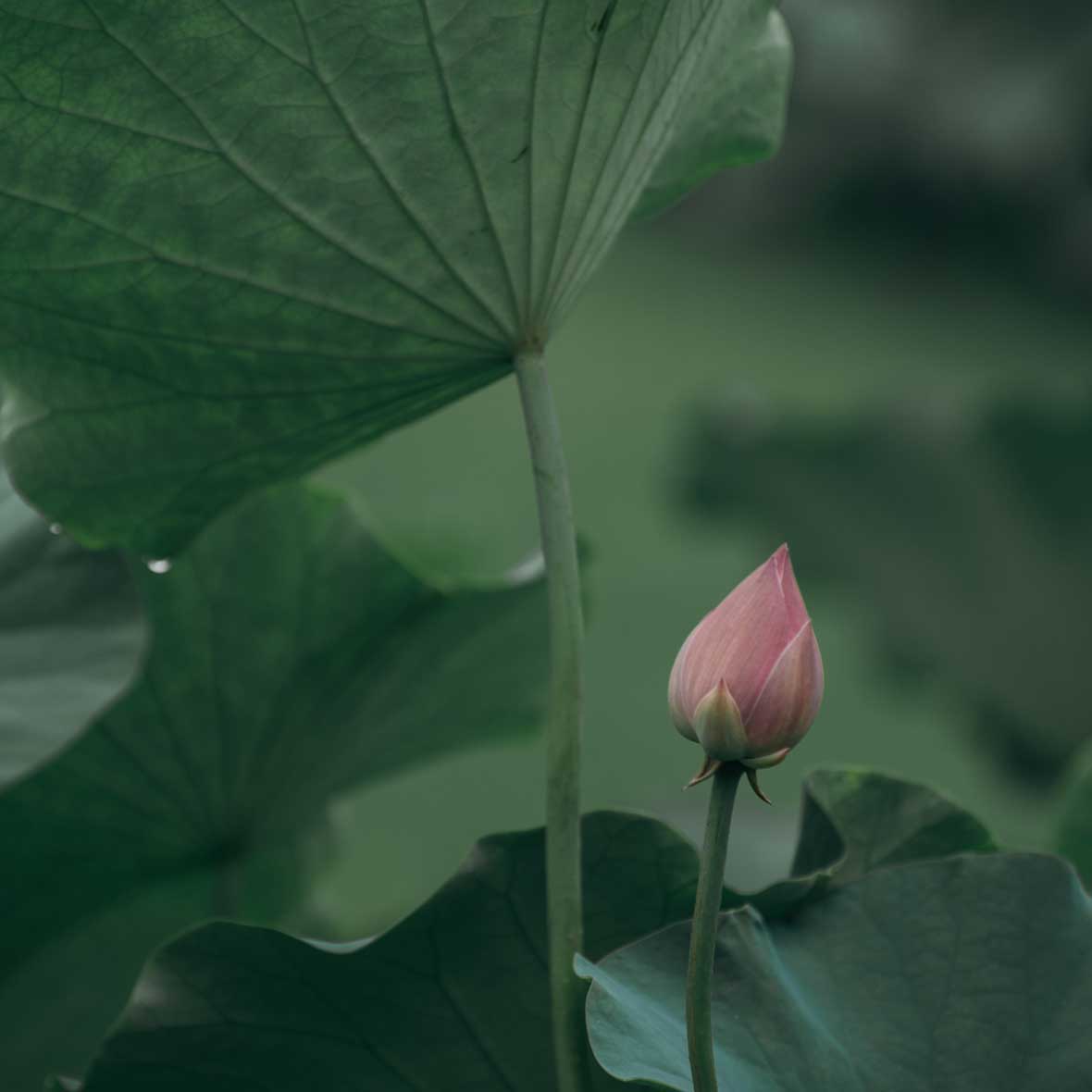 “I find that I draw a lot of inspiration from this traditional painting style, especially when I‘m photographing subjects like lotus flowers. I take everything into account, from composition to shutter speed, to ensure that I achieve a hazy mood, which allows my photographs to appear dream-like and understated. Contemporary image post processing adds another dimension, allowing my photographs to become as multidimensional as a traditional Chinese painting, fluid yet cohesive.” Chenxu cites that the empty spaces within each of his photographs pay homage to the nuances of Chinese paintings and he’s still constantly looking for ways to create more images that he can be proud of. 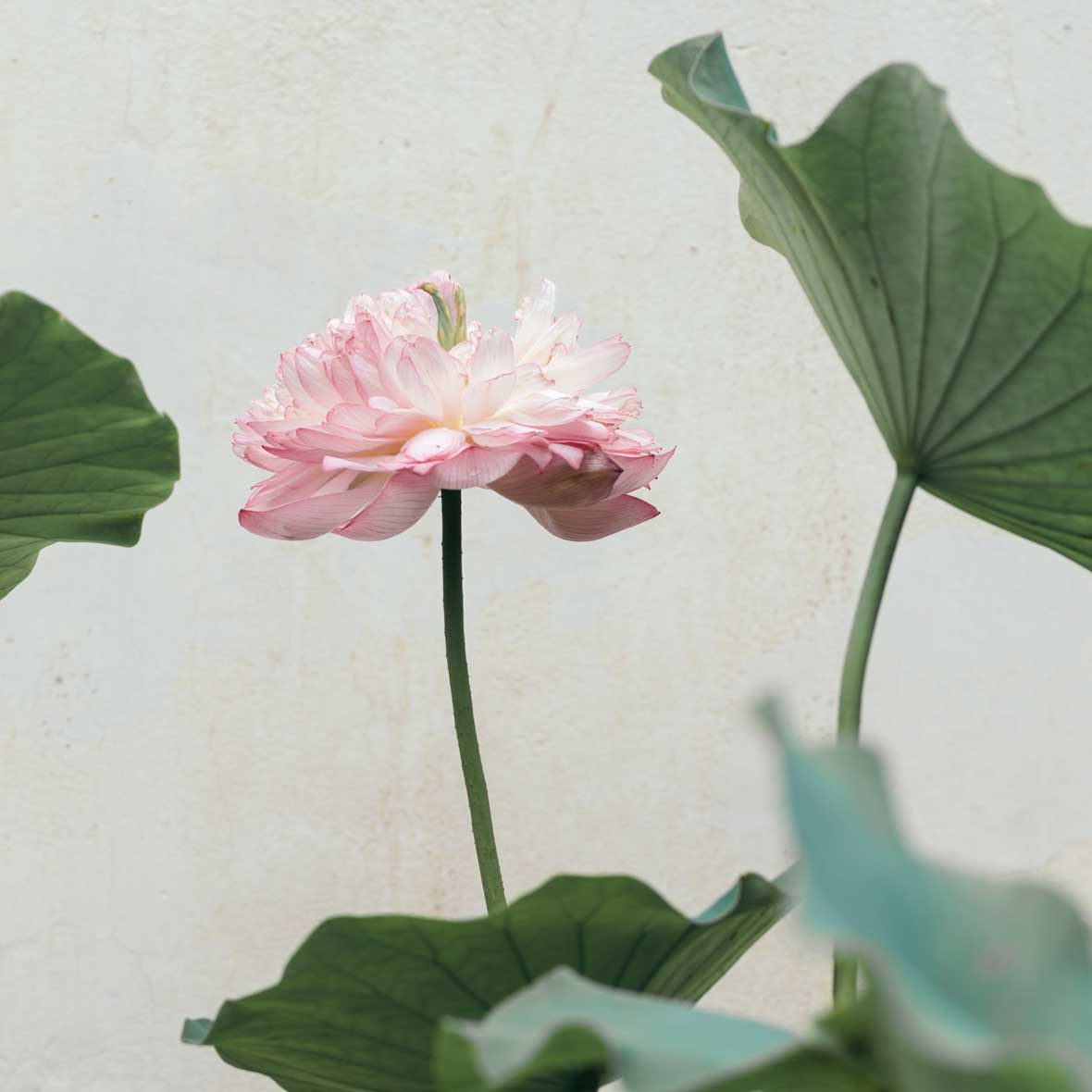