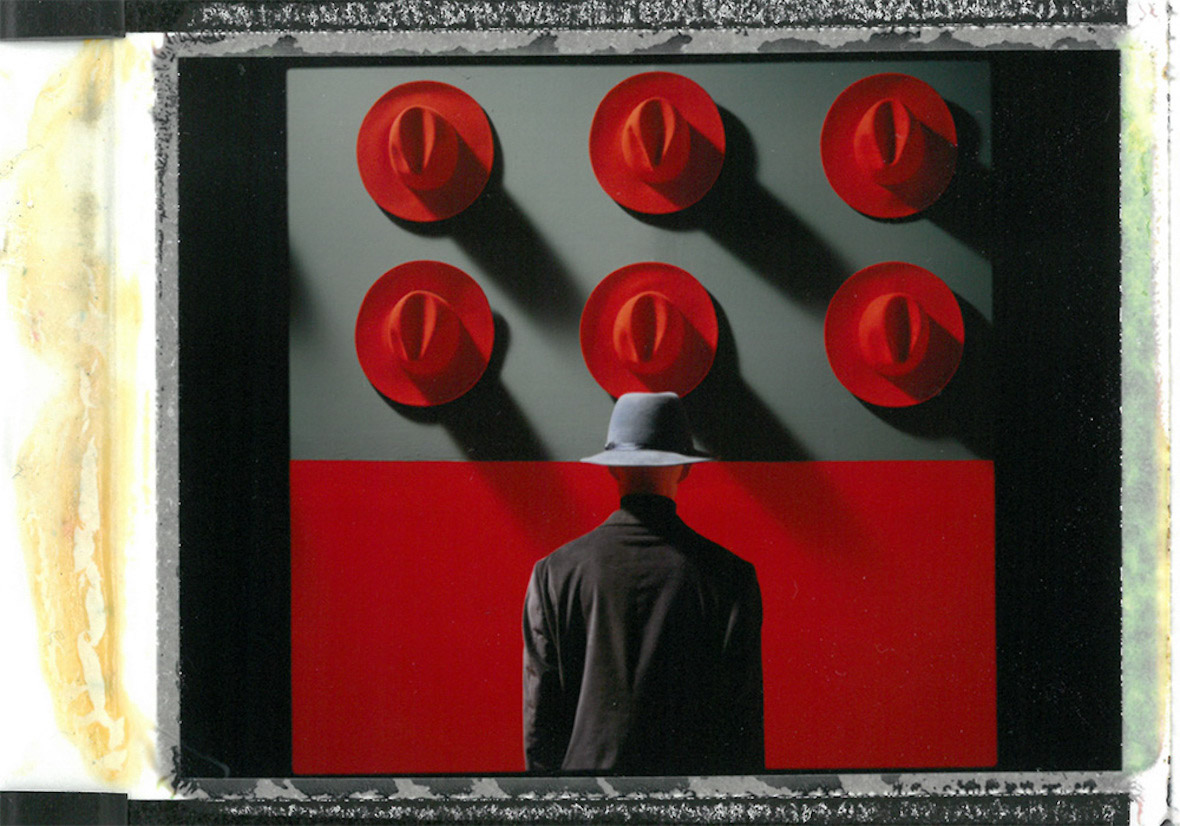 Rala Choi is a Seoul-based photographer who’s best known for his use of rich, saturated colors. The colors and textures of his images often make viewers question whether they’re looking at a photograph or an oil painting. Beyond Choi’s bold use of colors, the unconventional manner in which he poses his subjects has become another trademark of his work: they’re often photographed with their eyes covered up or with their backs completely turned to the camera. Despite his unorthodox approach to shooting portraits, Choi is a purist, in terms of his resolve in using analog film over digital cameras. To him, post production taints the image; he believes that the crux of the creation process is the moment when the shutter button is pressed. Recently, Choi’s portraits of his long-time friend, the famous South Korean singer Zion. T, was published in Dazed Korea. Scroll down and check out more of Rala Choi’s work below. 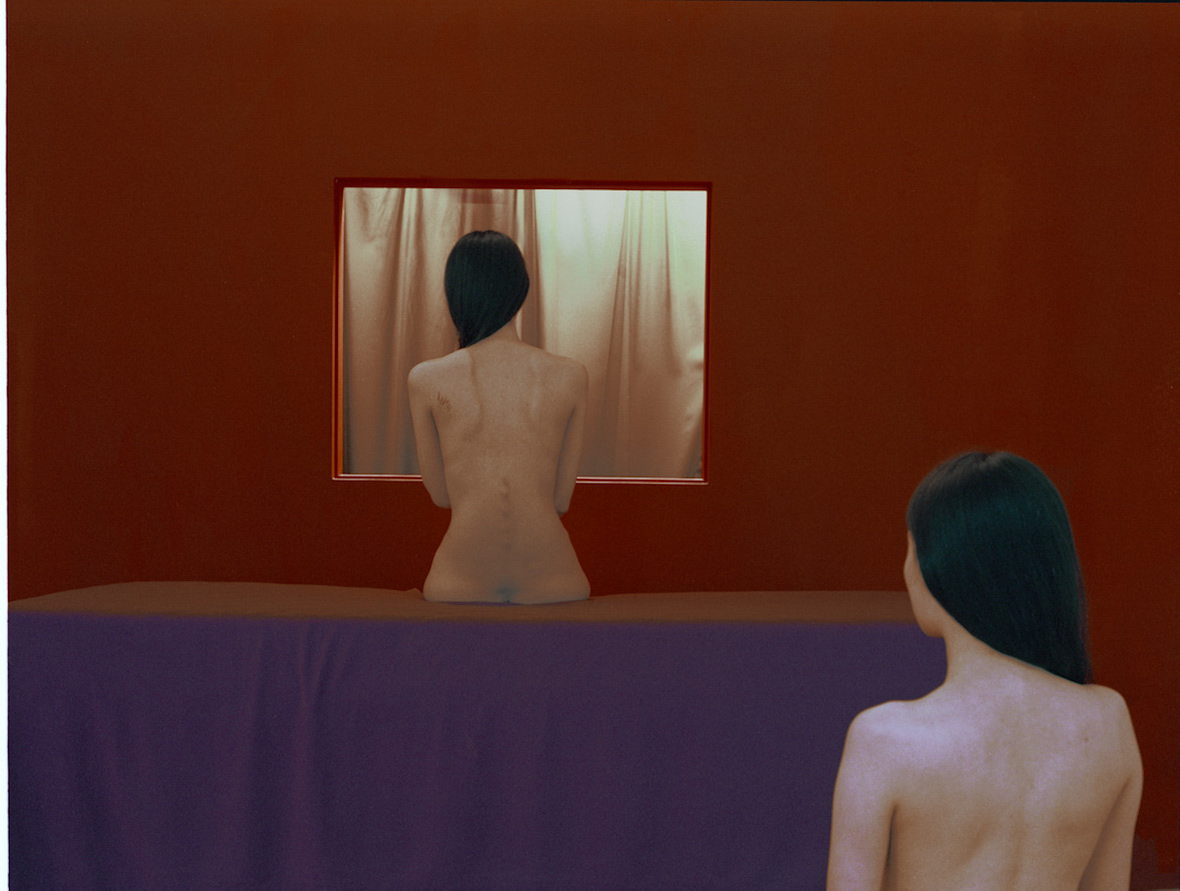 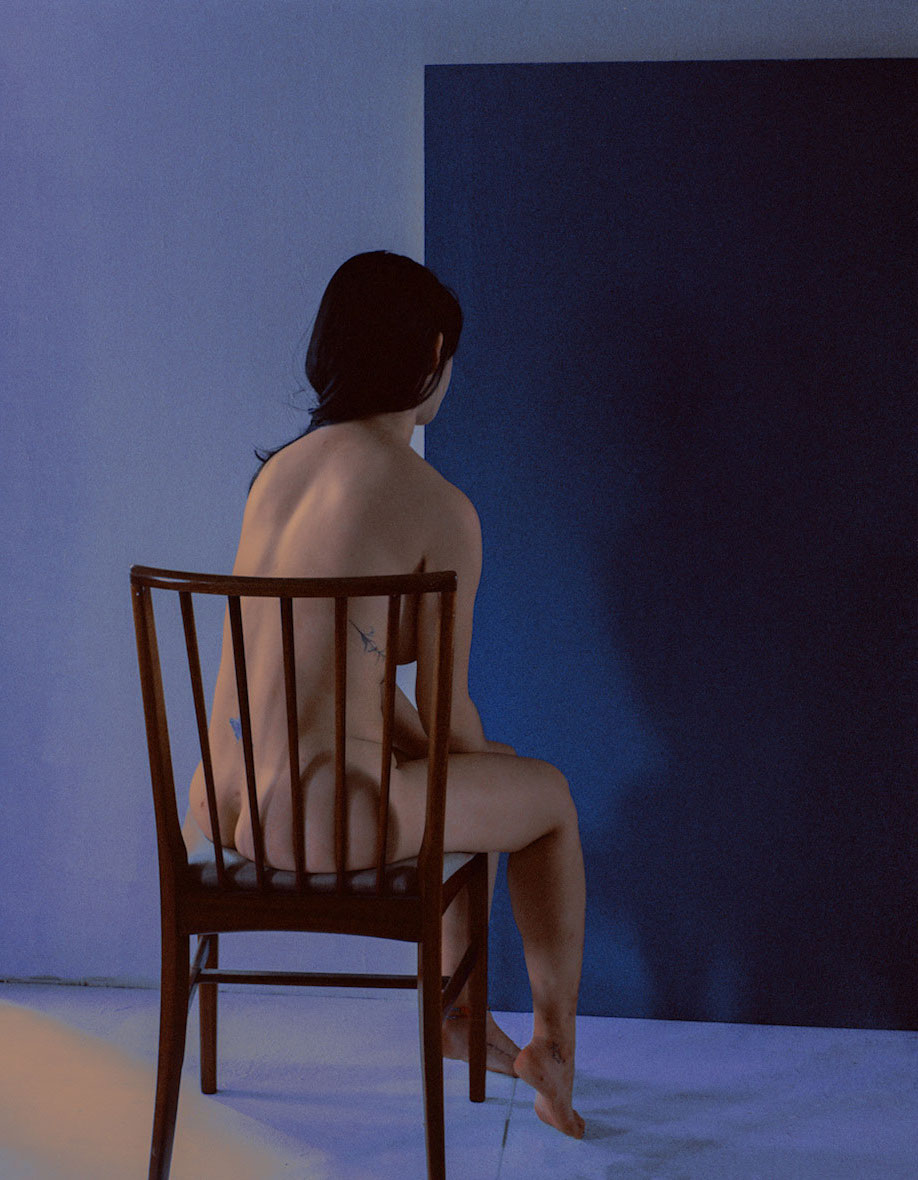 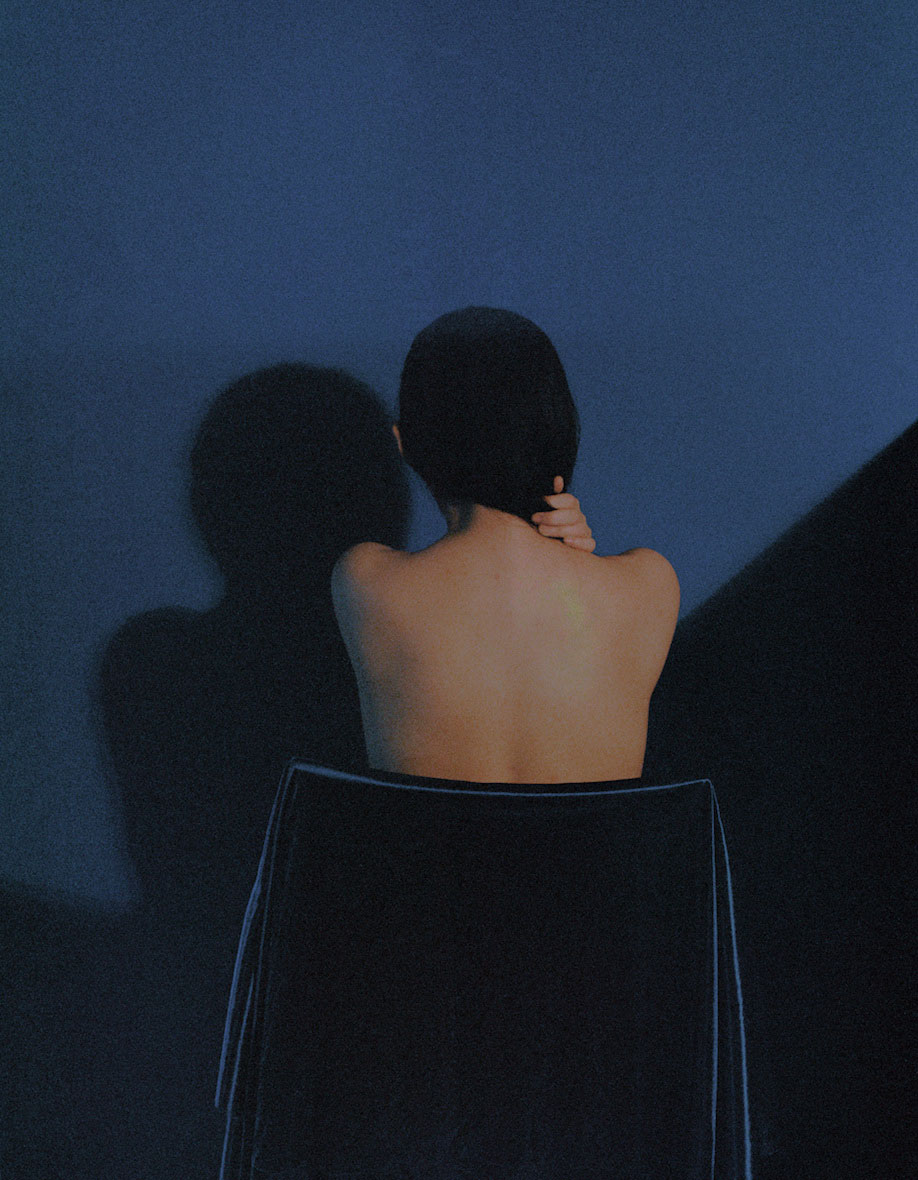 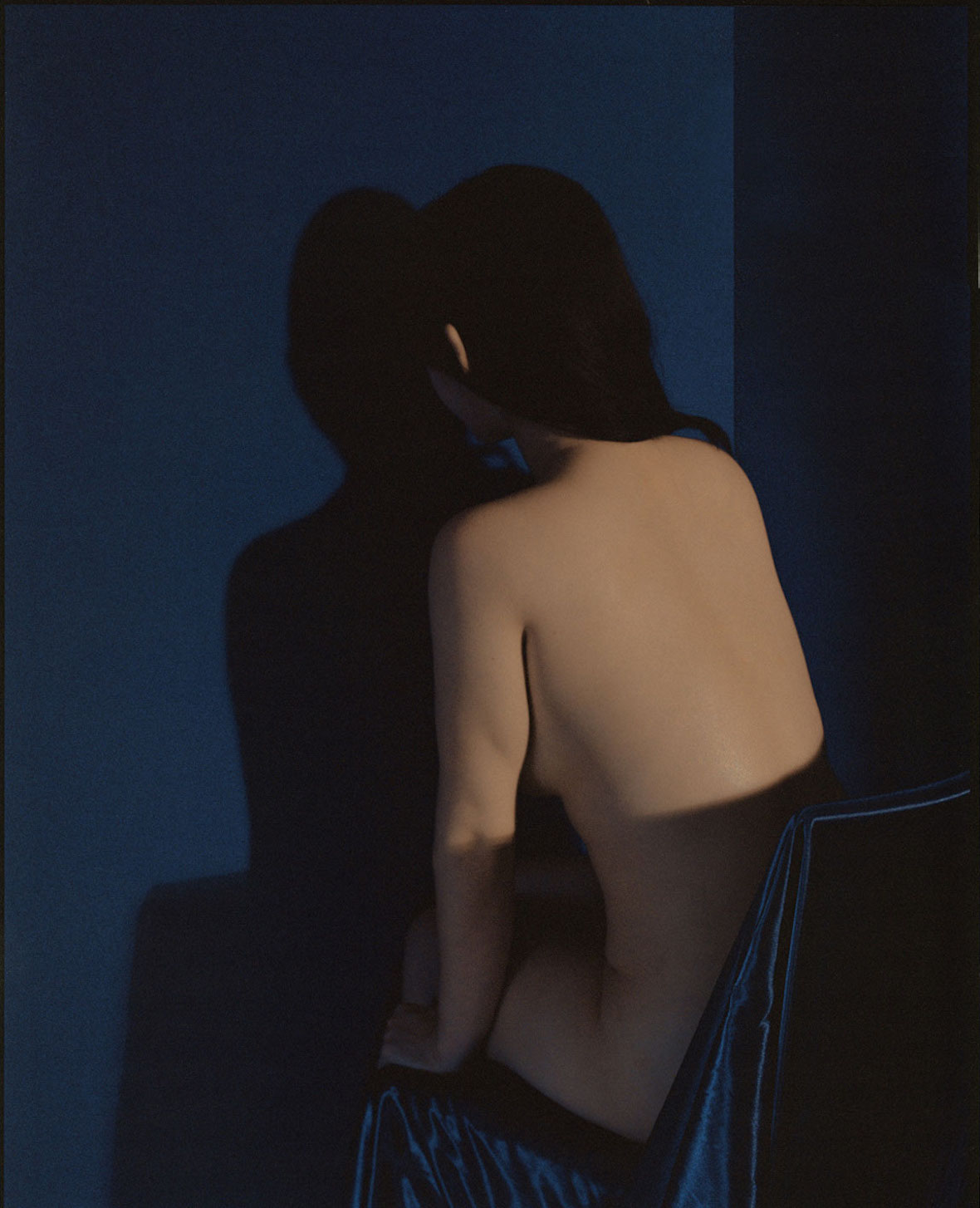 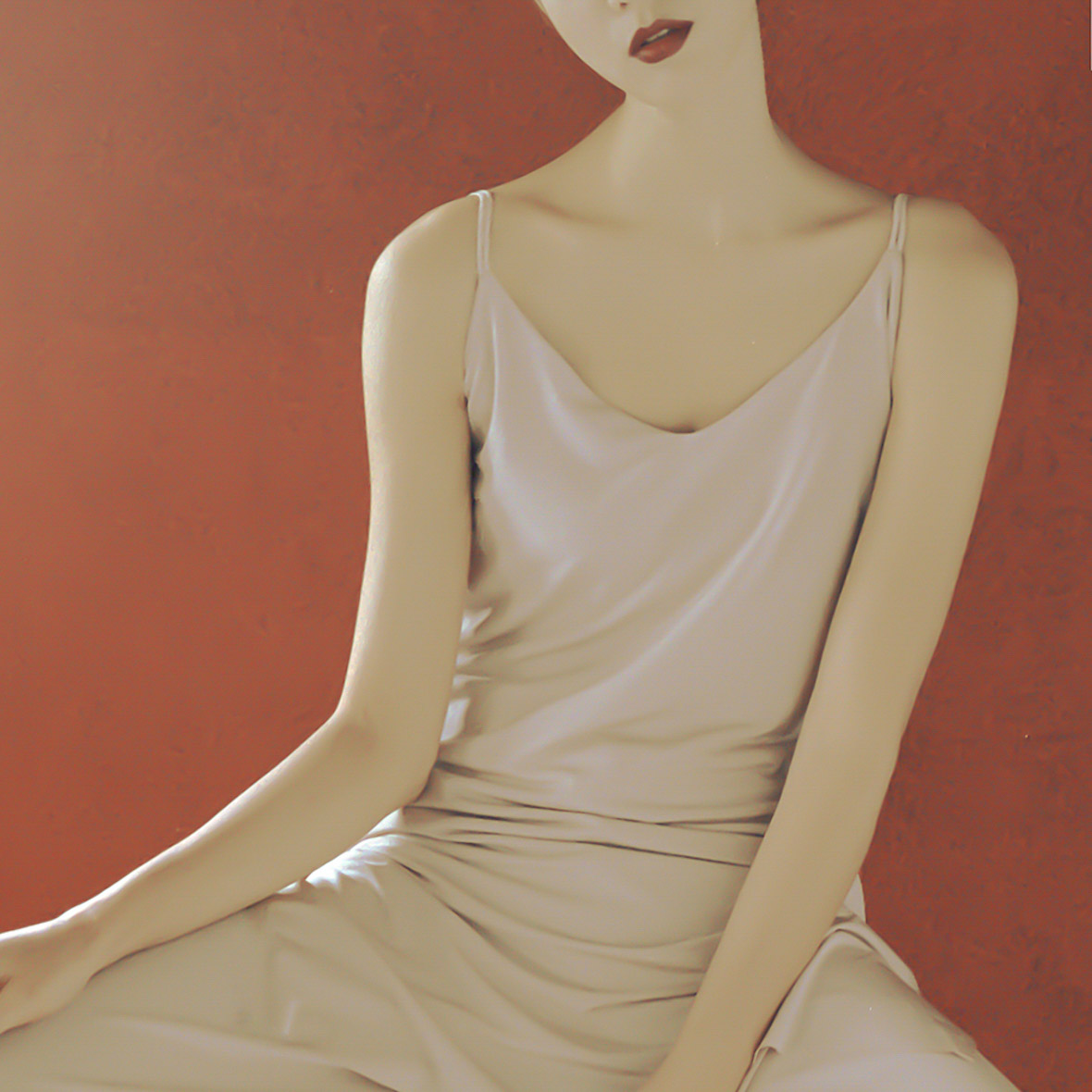 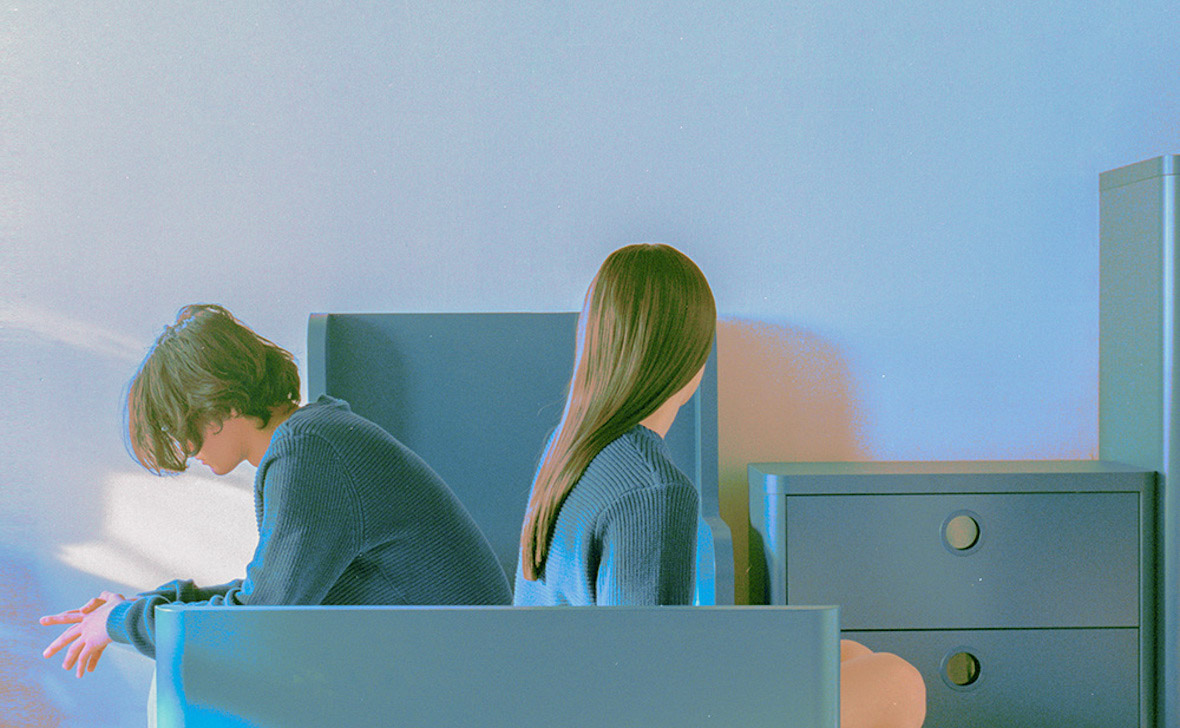 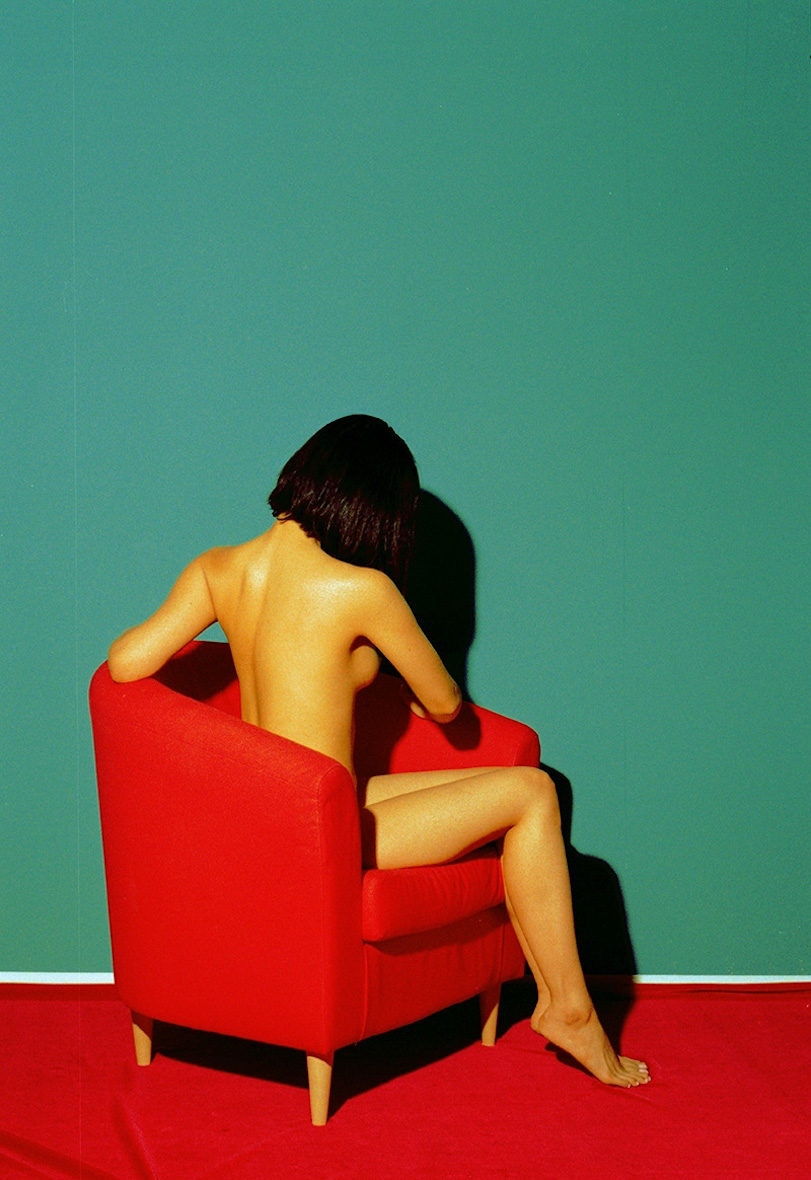 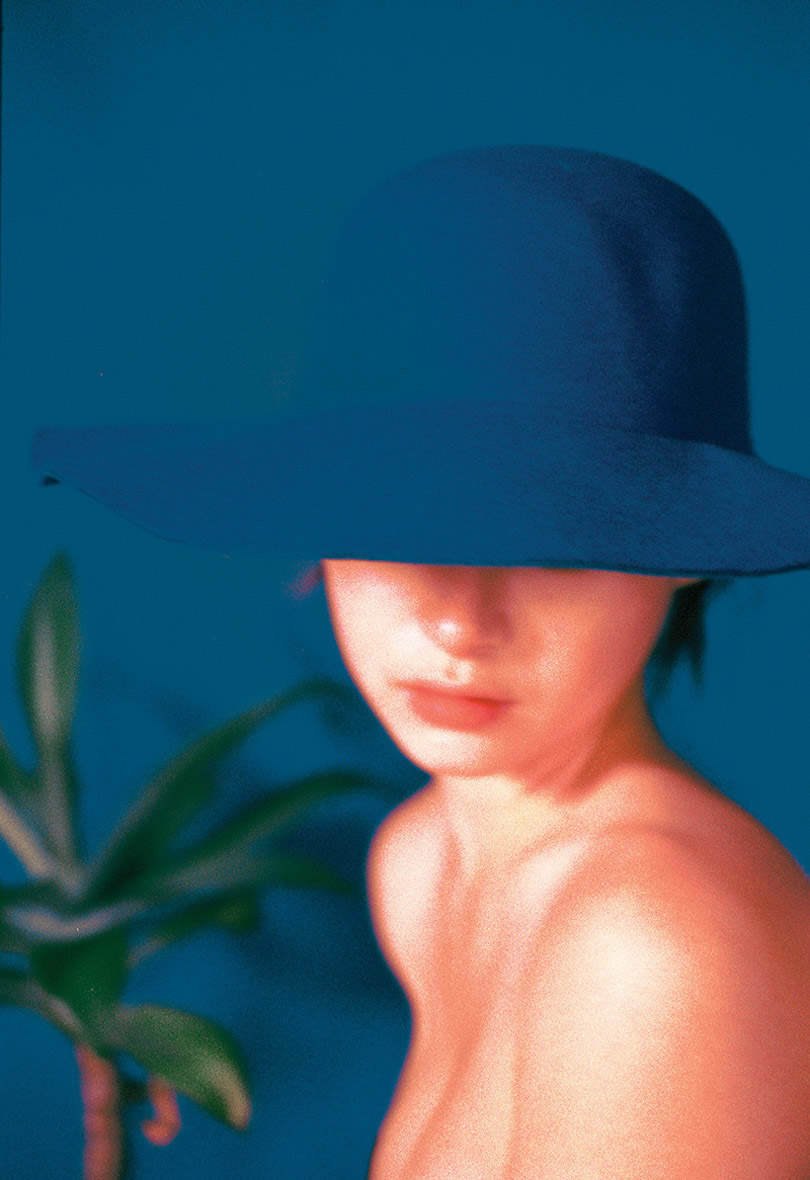 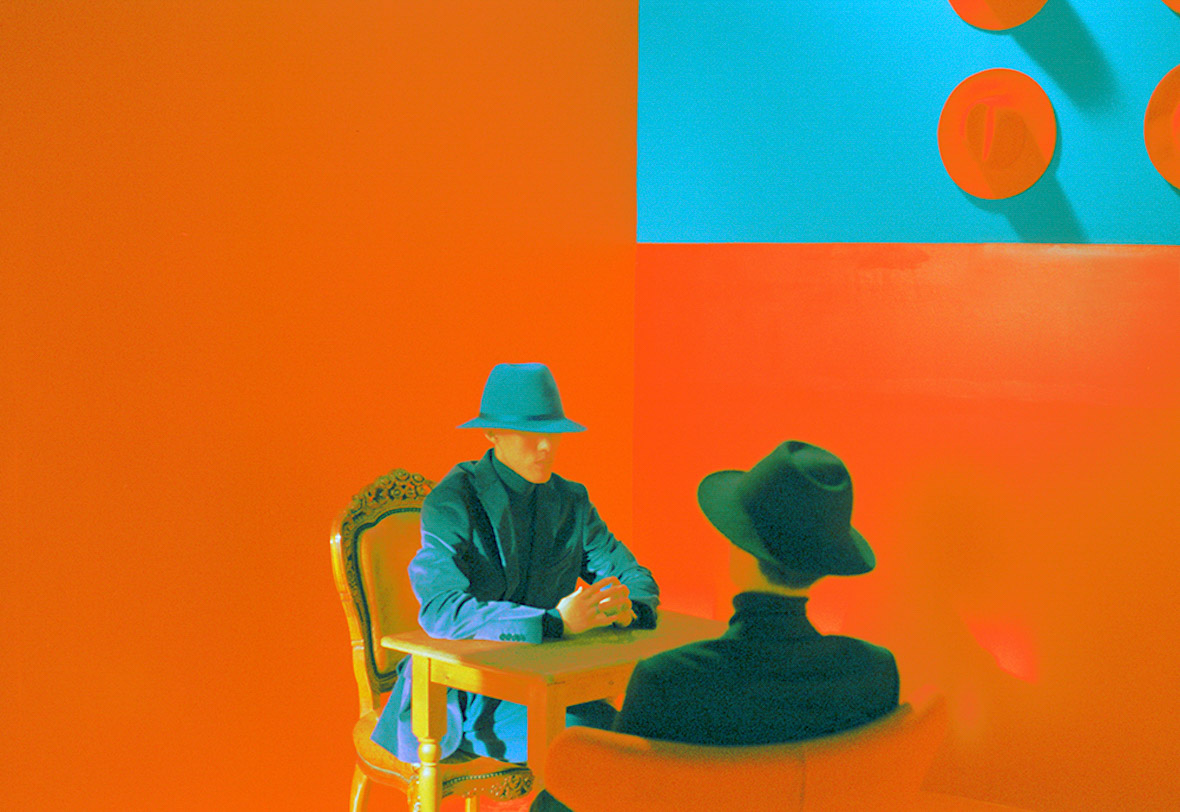 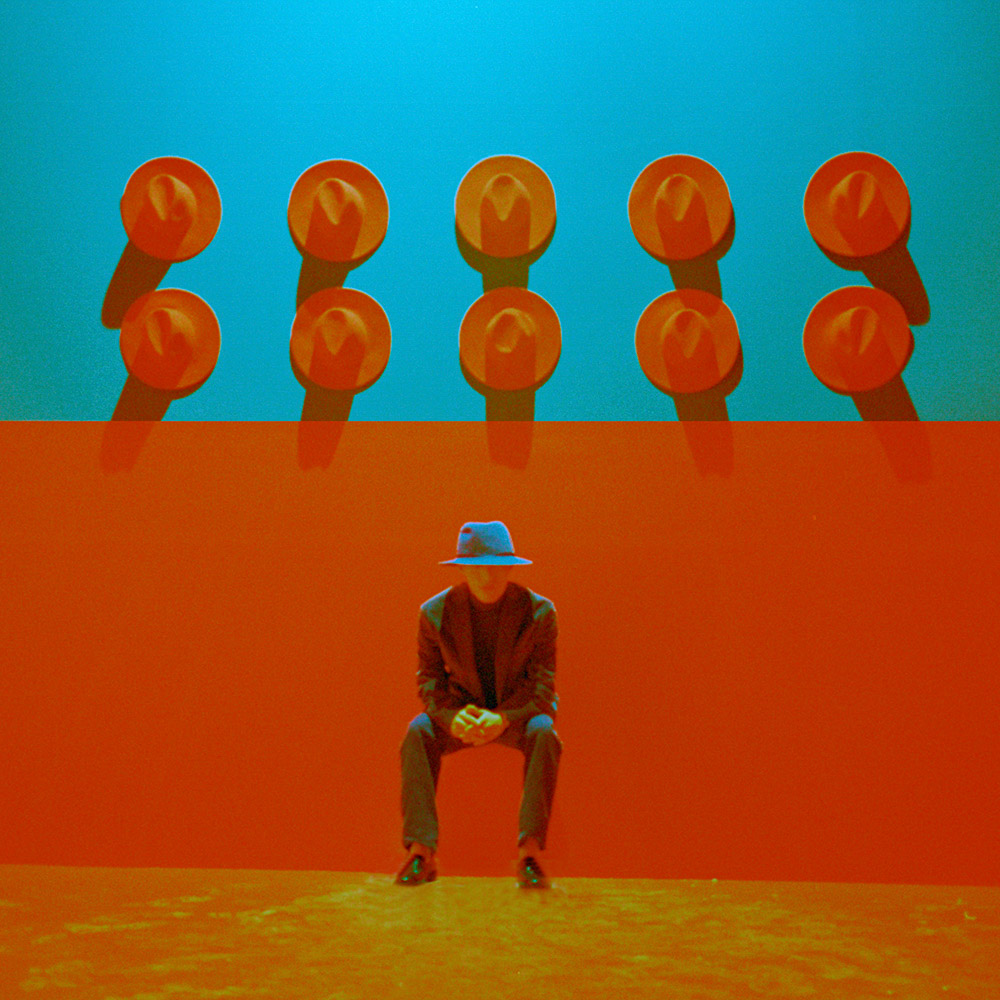 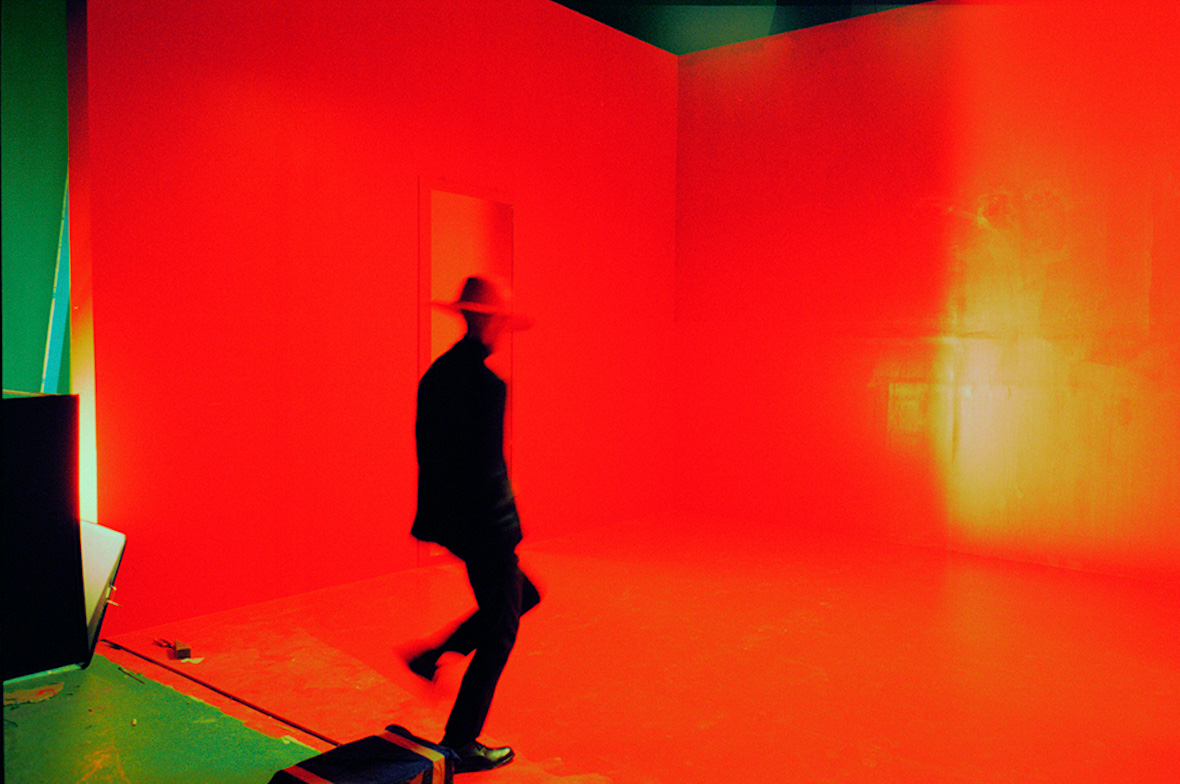 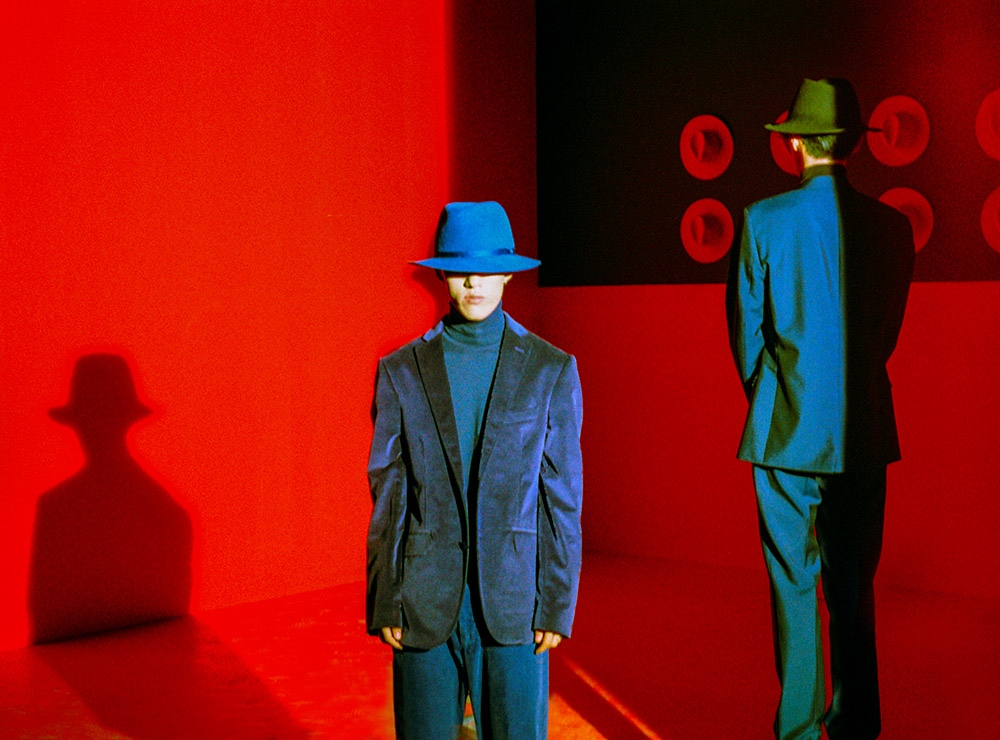 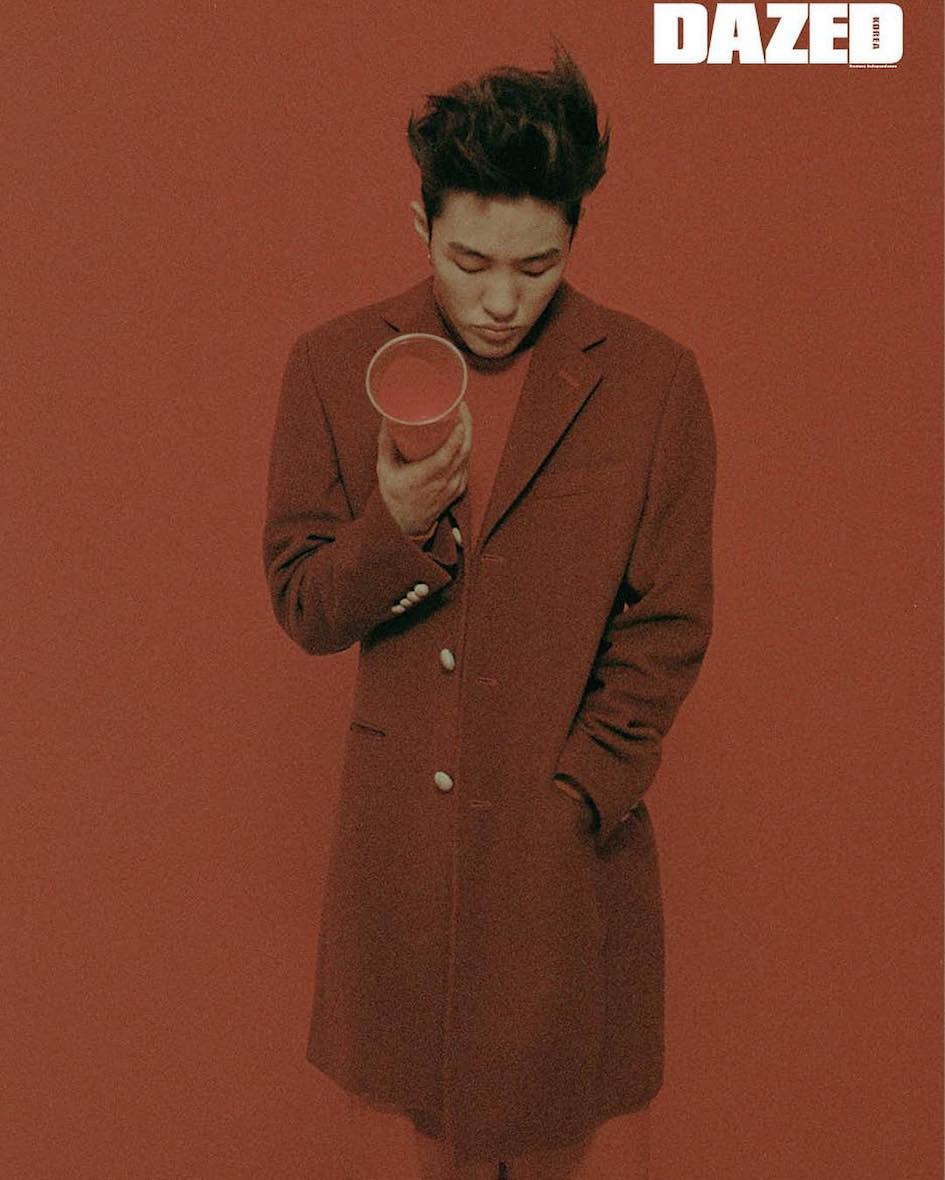 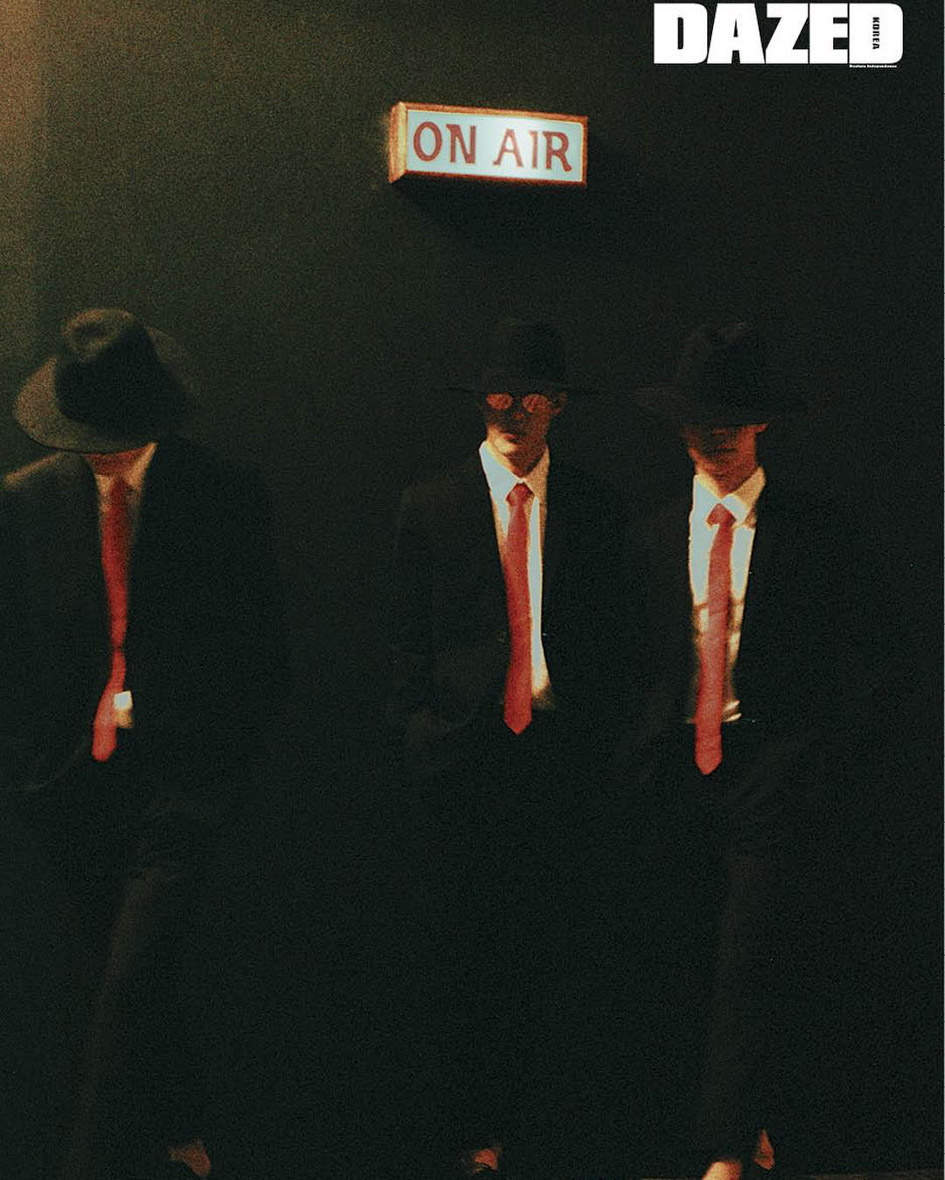 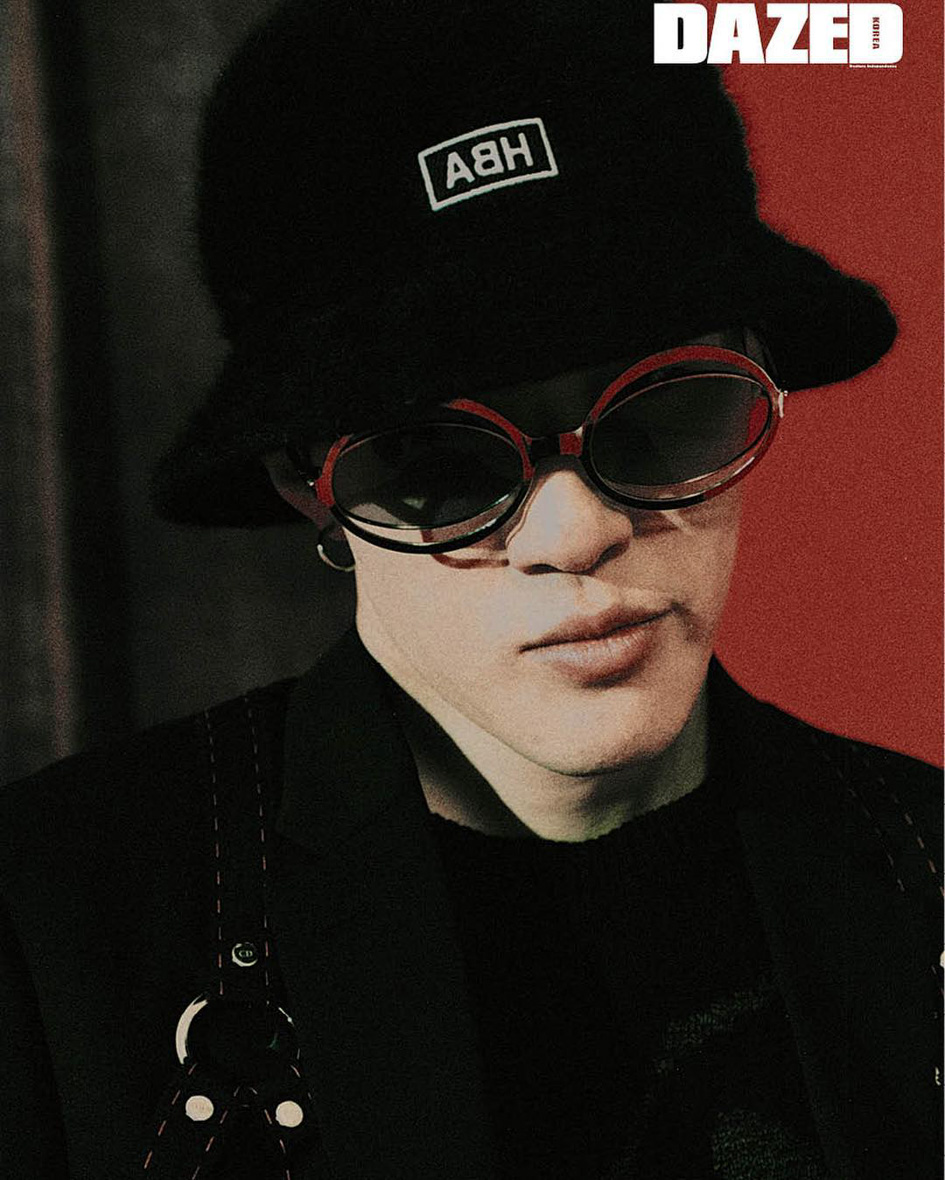