At the most recent Golden Horse Awards, Hong Kong native Wong Chun took home the award for Best New Director. For the 28-year-old filmmaker – who originally had no plans of working in the film industry – it was a major milestone. After high school, Wong planned on majoring in graphic design, but his application was rejected. He ended up studying installation art at the City University of Hong Kong’s School of Creative Media. However, every week, out of his own interest, he started sitting in on a screenwriting course taught by Patrick Tam, a highly acclaimed director who became a tremendous source of inspiration for Wong. In Tam, he saw a visionary, one who understood how to wield the art of filmmaking to its fullest potential. Inspired, Wong decided to switch his major to film arts after the first semester. 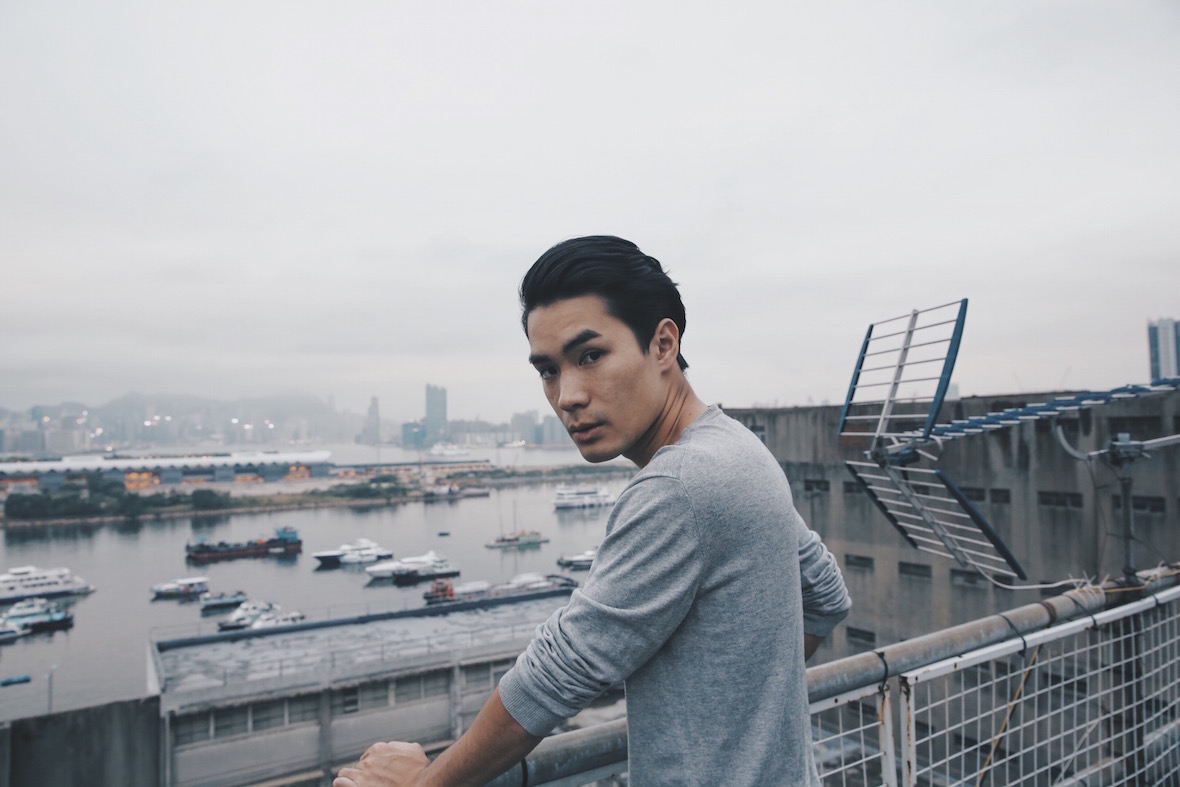 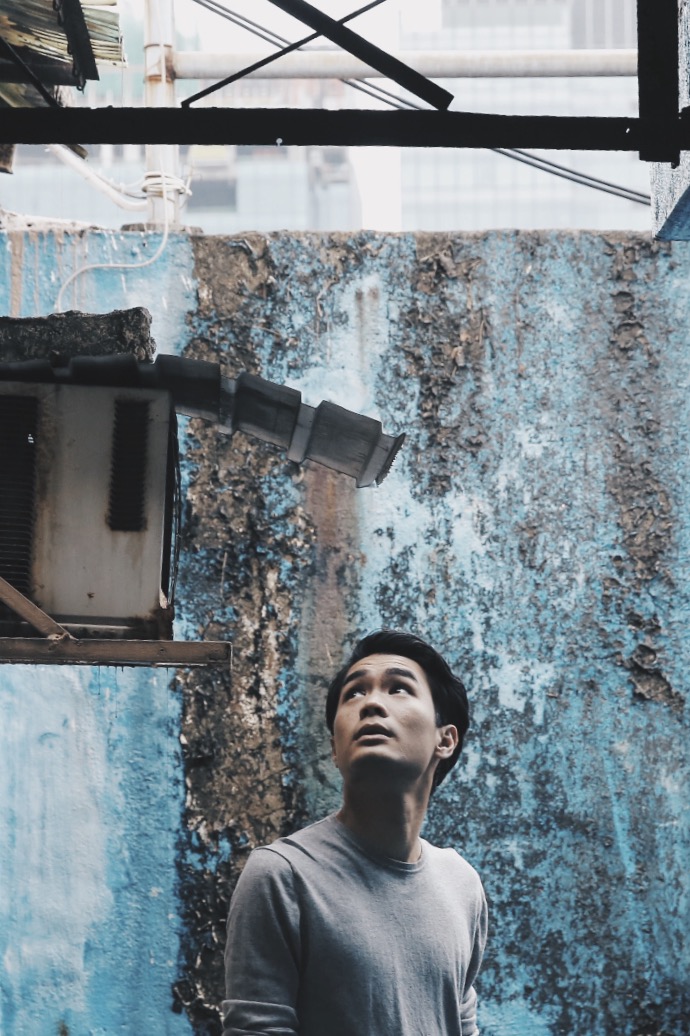 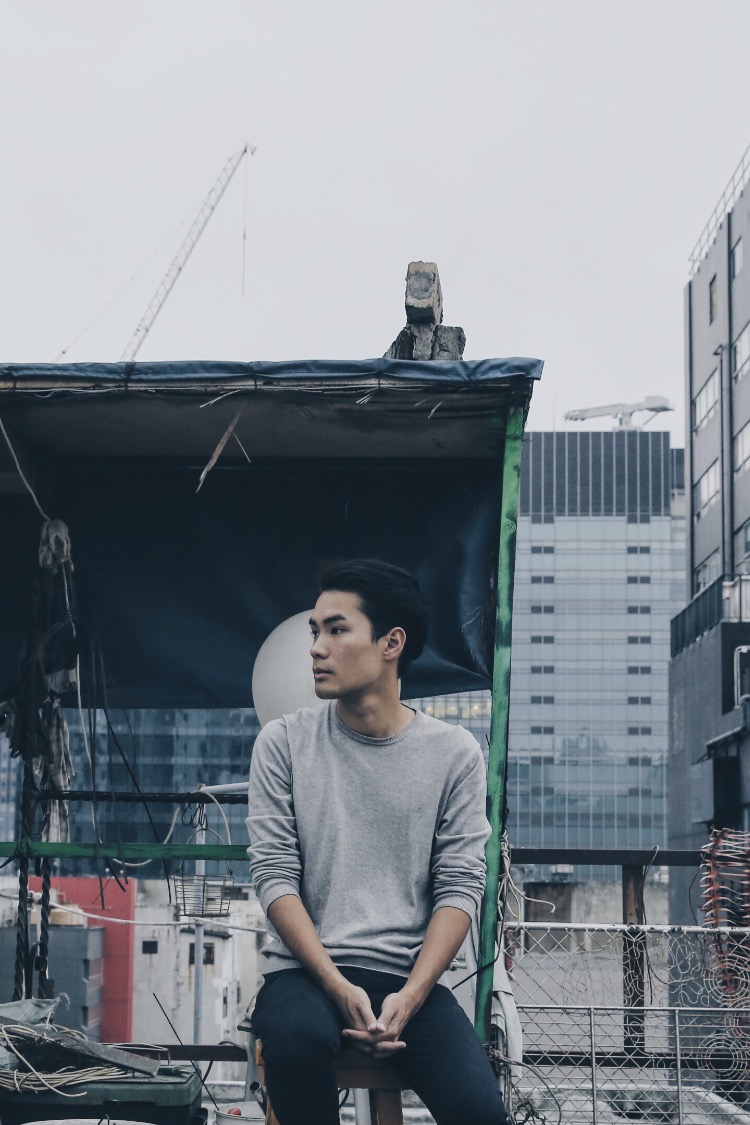 Aside from winning the Golden Horse Award, Mad World has been nominated in eight different categories for the upcoming 36th annual Hong Kong Film Awards, including the category for Best Director. Wong laughed and said, “I’m not the kind of person who was born to make films.” But as we talked, his unbridled passion and dedication towards filmmaking became more and more undeniable. 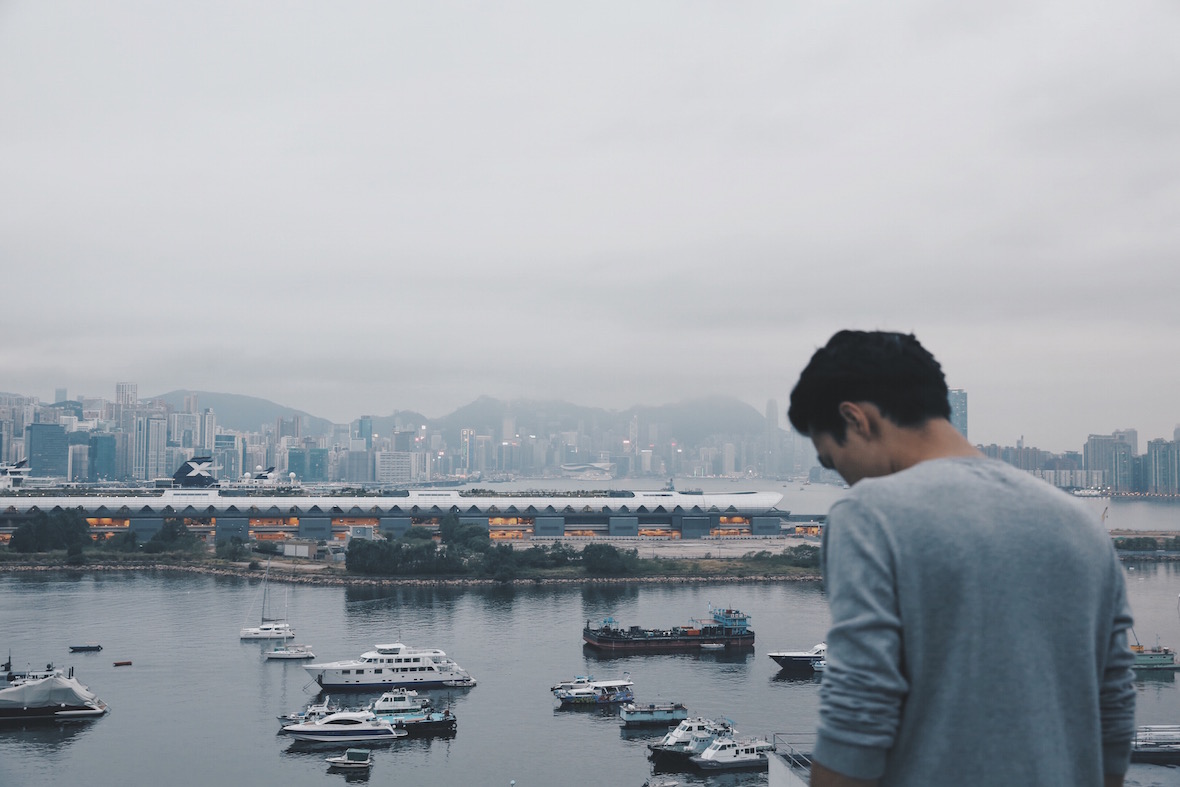 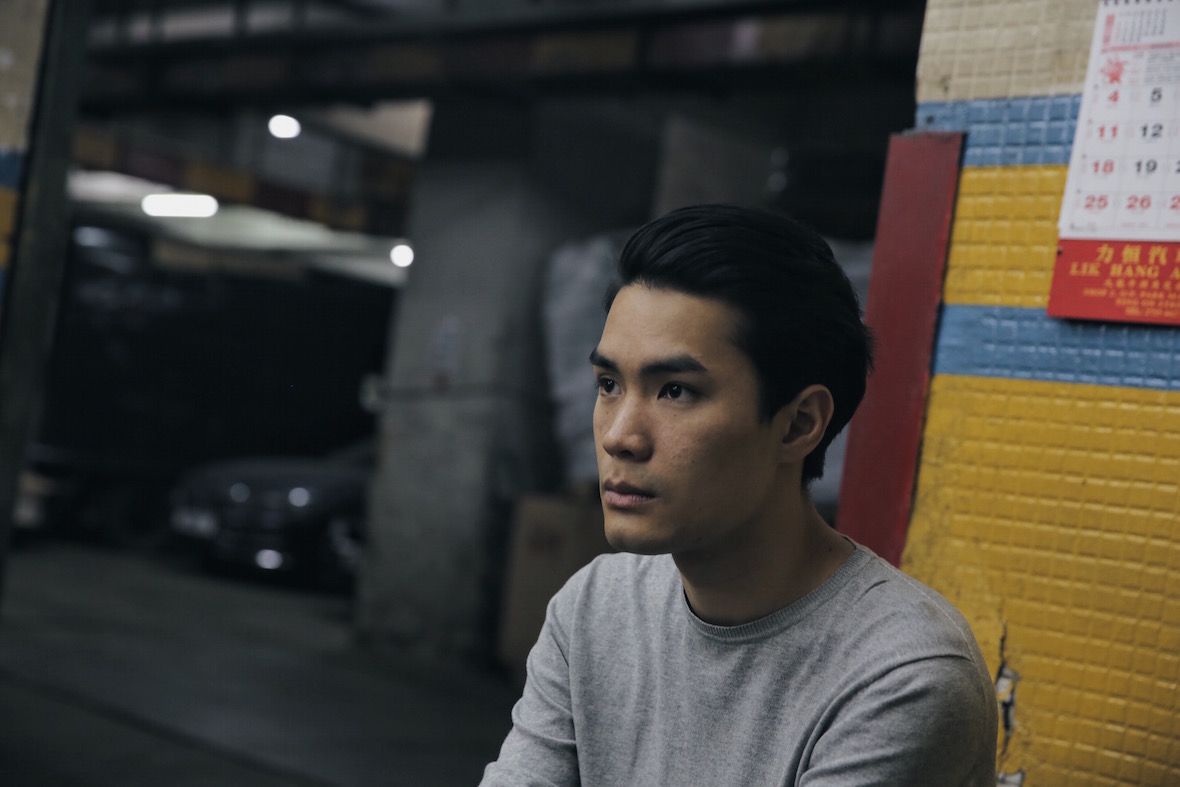 For Wong, the allure of filmmaking lies in its difficulties, in finding ways of steering his vision. For example, when authors or illustrators create, they’re generally working by themselves. Filmmaking is different. It often requires a team of people to work together. “A movie is a chemical reaction involving the imaginations, concepts, and emotions of the team involved – it’s hard to predict the final outcome, but this sense of uncertainty is also the essence of film.” Wong jokingly says that he actually doesn’t enjoy being a director, describing the creation process as painful and excruciating. But every time he finishes a movie, there will be an itch to start on the next one. “For me, making movies is like a drug addiction. You know it’ll be hard, torturous even, but I can’t help myself from wanting to do it again and again. I’m addicted.” 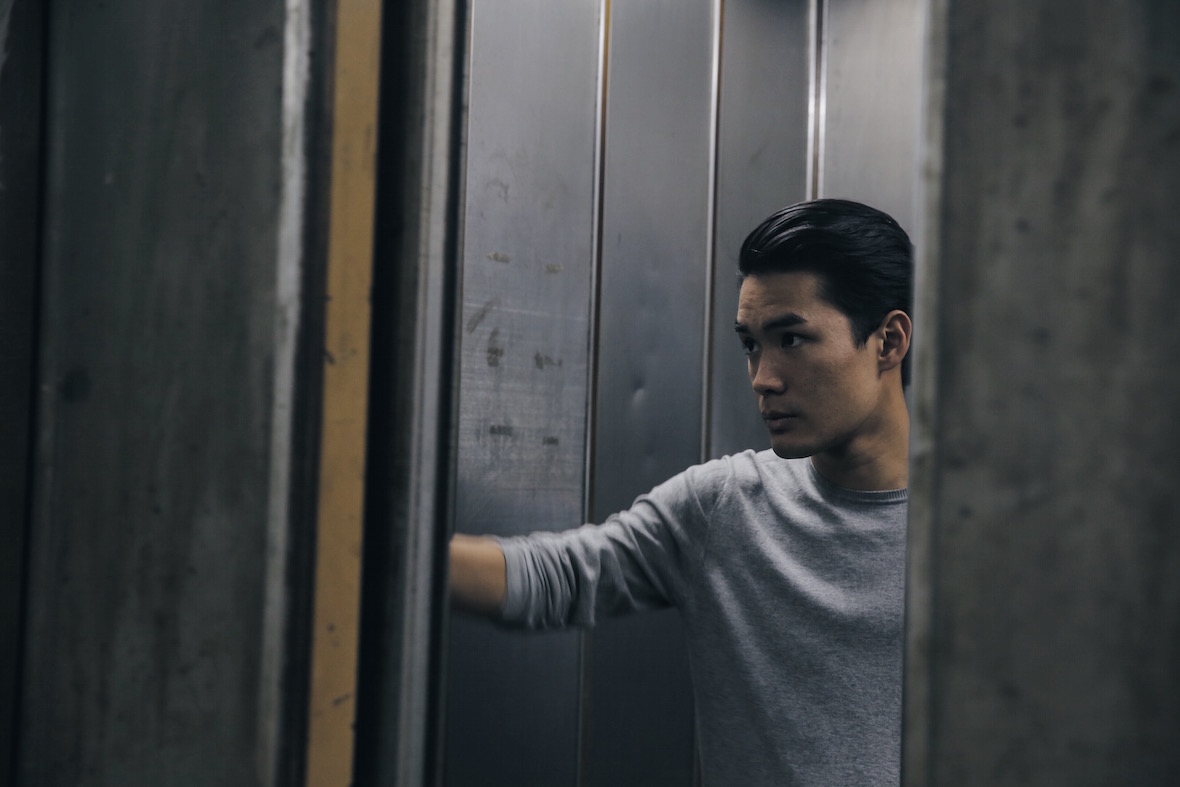 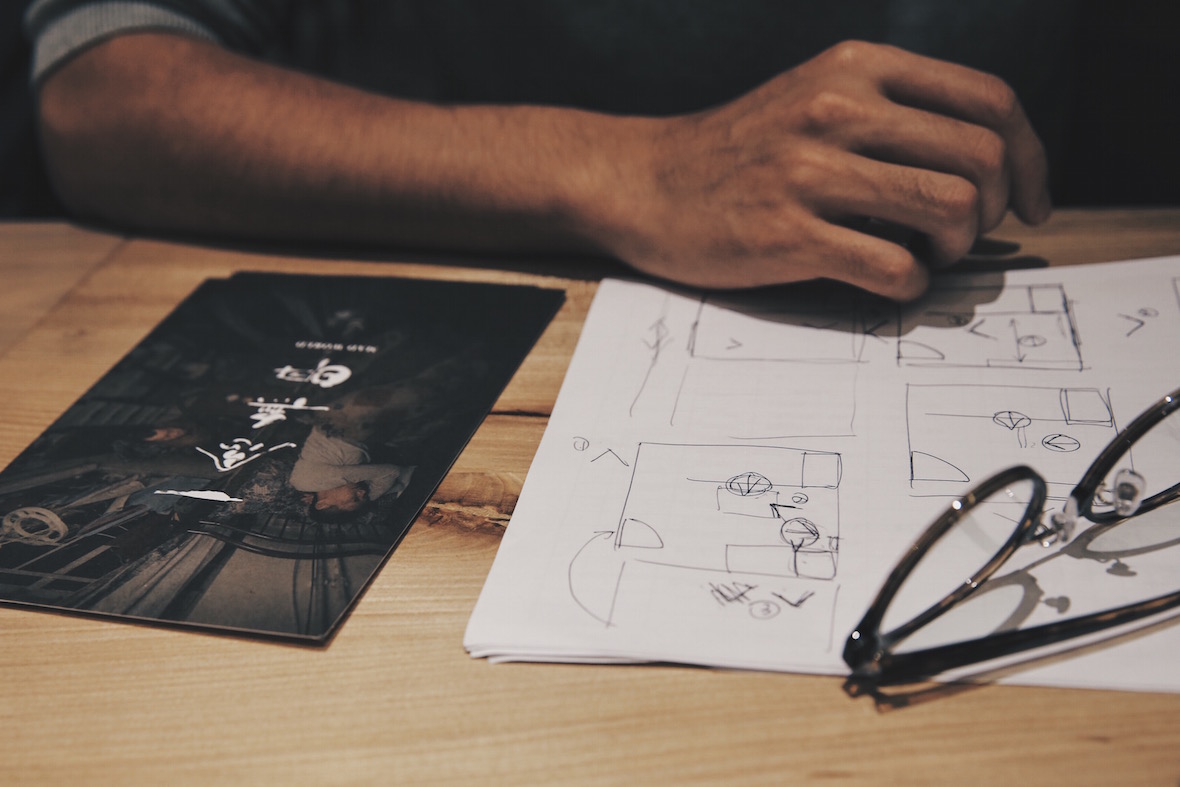 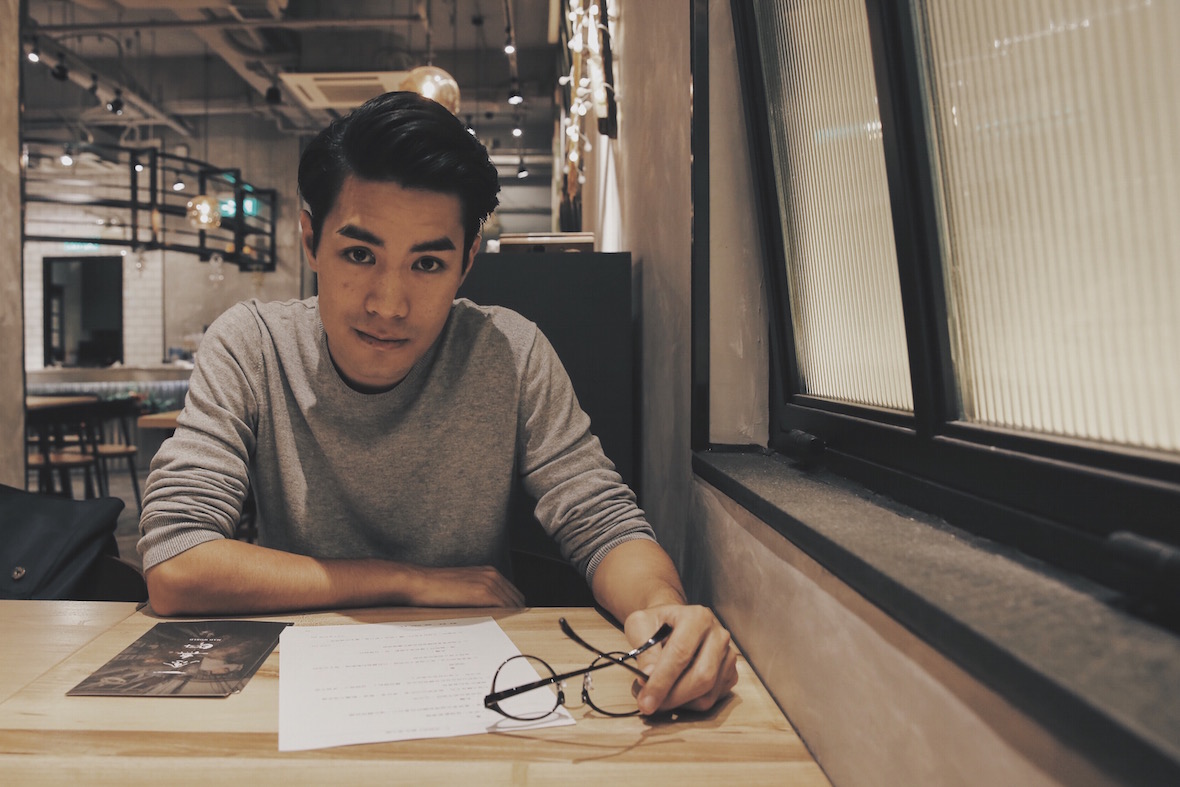 Wong’s debut movie, Mad World, tells the story of a guilt-ridden father and son and how they’re facing the demons of their past. The son, played by famous Hong Kong actor Shawn Yue, suffers from bipolar disorder. The father is played by Eric Tsang, another well-known Hong Kong actor. In the film, the two live together in a tiny ten-square-meter subdivided flat. Wong’s reason for choosing the subject matters explored in the movie is that he sees bipolarism and subdivided flats as embodiments of Hong Kong’s very essence. “These subdivided flats is a result of Hong Kong’s inflated real estate prices,” Wong comments. “It’s a claustrophobic living space, similar to how dense the city itself is. The physical proximity of father and son reflects how tightly crowded the city is. This proximity can cause a lot of friction between people and can compound issues between one another. Bipolarism also represents another side of Hong Kong. The fast-pace of the city leads to people living fast-paced, stimulating lives. As a result, many people are unable to properly process their emotions or manage their interpersonal relationships.” Wong’s intention is for the film to help give voice to the issue of mental illness while also casting a spotlight on the social issues of modern-day Hong Kong. 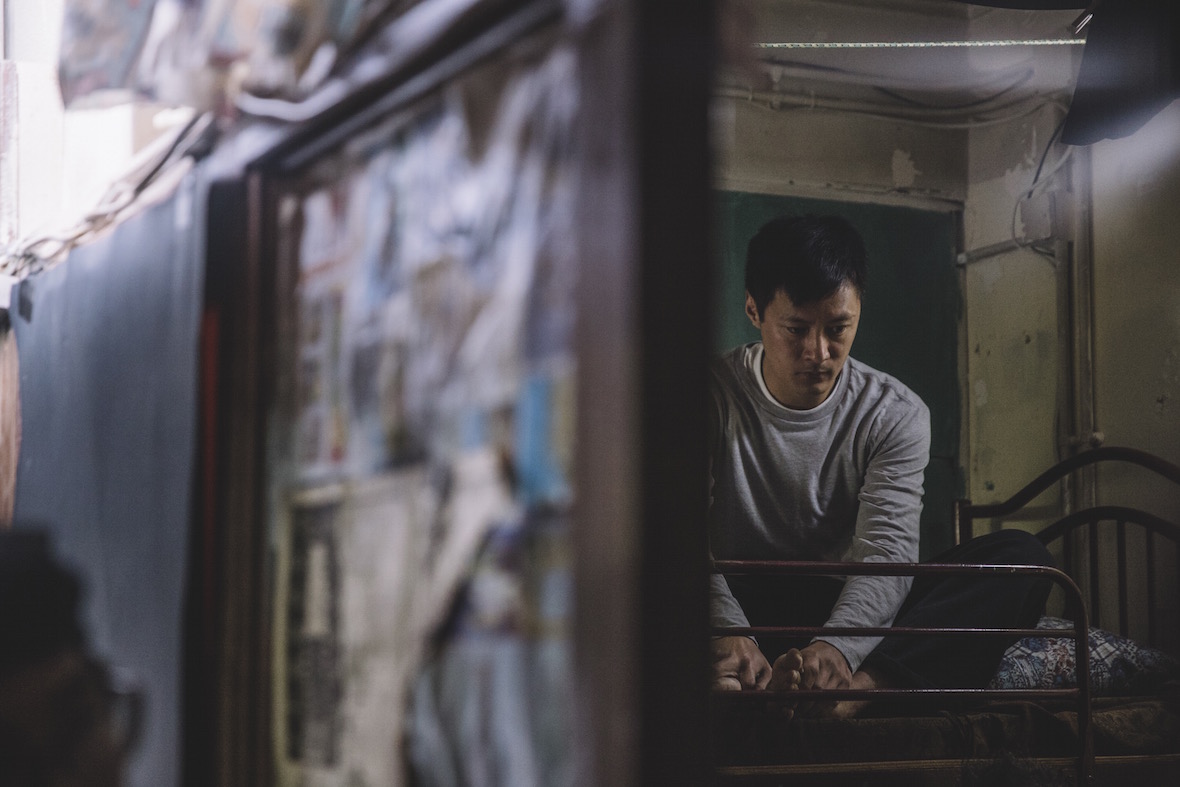 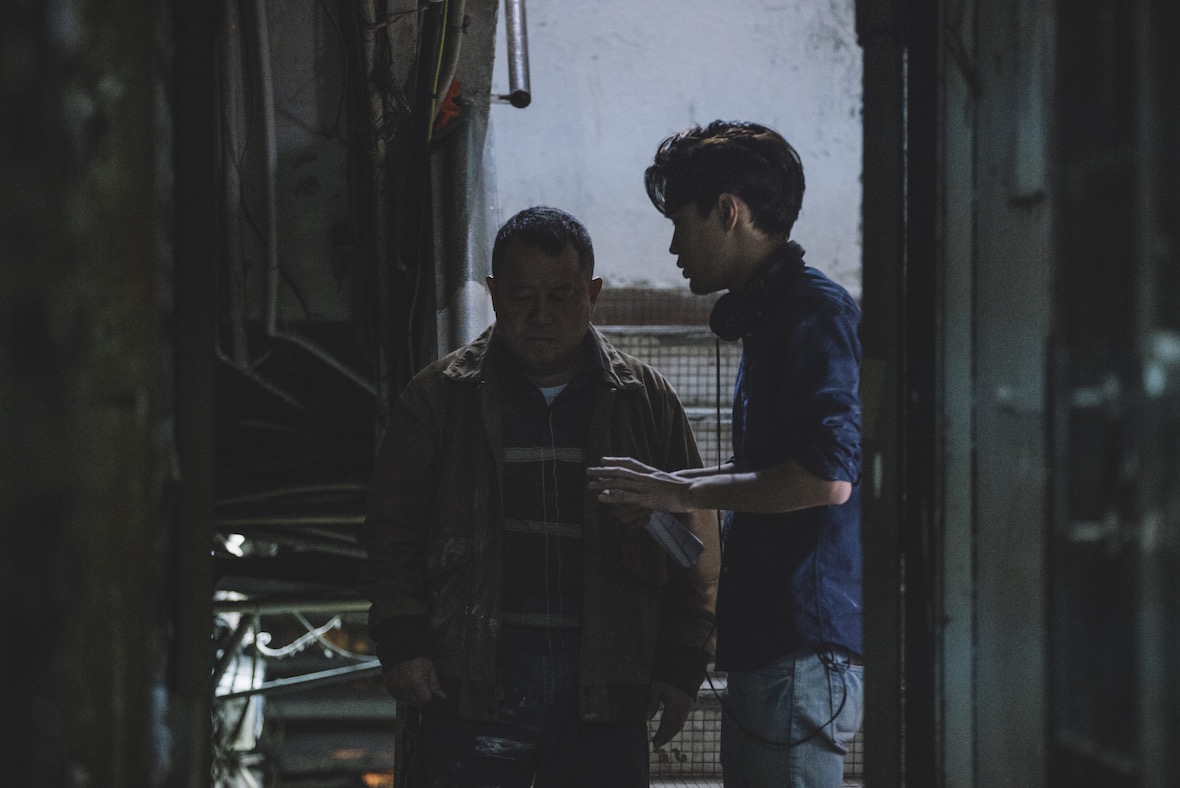 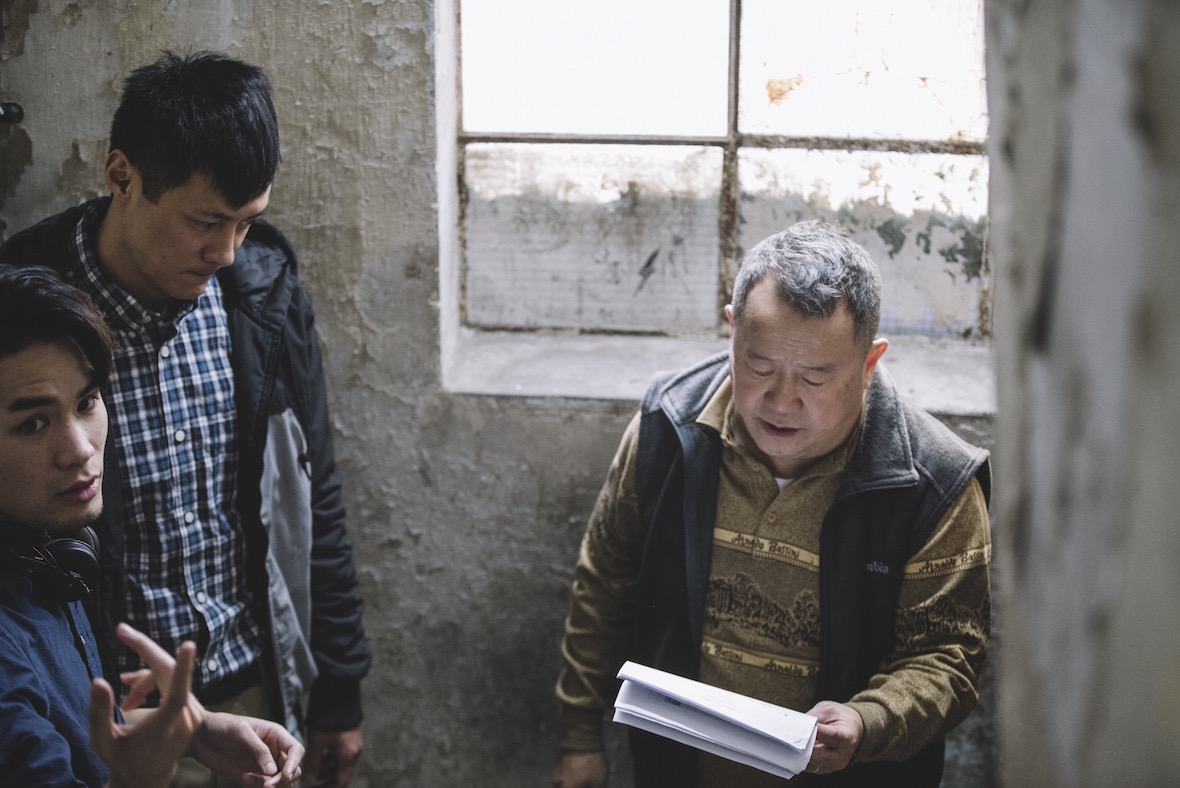 Mad World is quite different from traditional Hong Kong films; the plot is decidedly depressing, and it doesn’t have any intentions to entertain, at least not in a traditional sense. But this was the kind of movie that Wong aspired to make, as he believes that movies don’t need happy endings nor a sense of closure. “I want my movies to stick with viewers, to follow them home, and become a part of their lives,” he says. Everyone experiences sadness or difficulties in life, and entertainment is but a form of escapism. So, rather than mindlessly entertain, Wong hopes his movie can instead offer catharsis, guidance, healing, and the courage to face the difficulties of life. 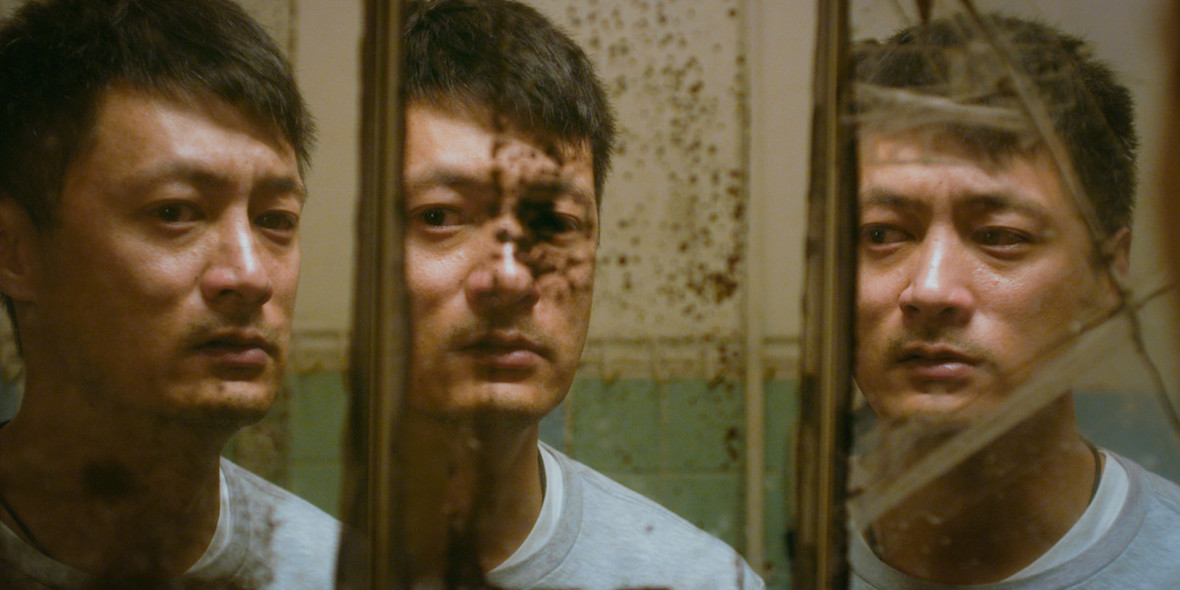 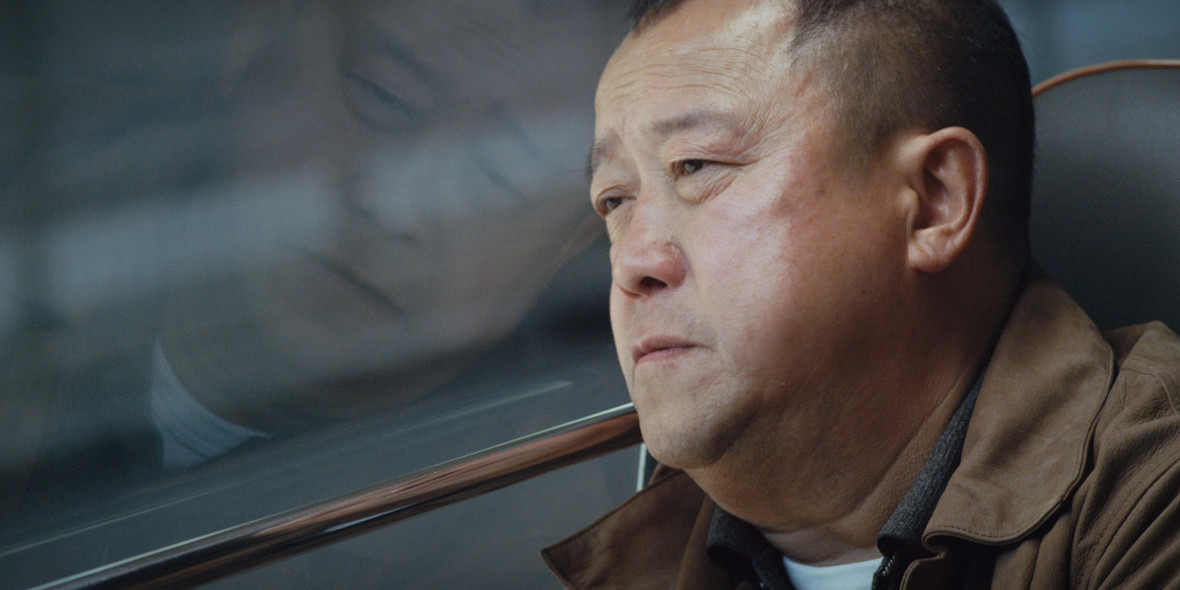