King of Peking (2017) is a new comedic drama set in 1990s Beijing that follows a down-and-out movie projectionist and his son as they try to make it big by starting their own pirated movie company. Written and directed by Australian filmmaker Sam Voutas, the film was inspired by his experience of growing up in Beijing in the 1980s and 1990s and the bootleg film industry that blossomed around that period. Funded in part by crowdfunding campaigns, King of Peking is a heartwarming exploration of father-and-son relationships, morality, and what it means to be an example to others. Neocha had the opportunity for an exclusive interview with Voutas to learn more about the film, his thoughts on the filmmaking process, and his memories of China. 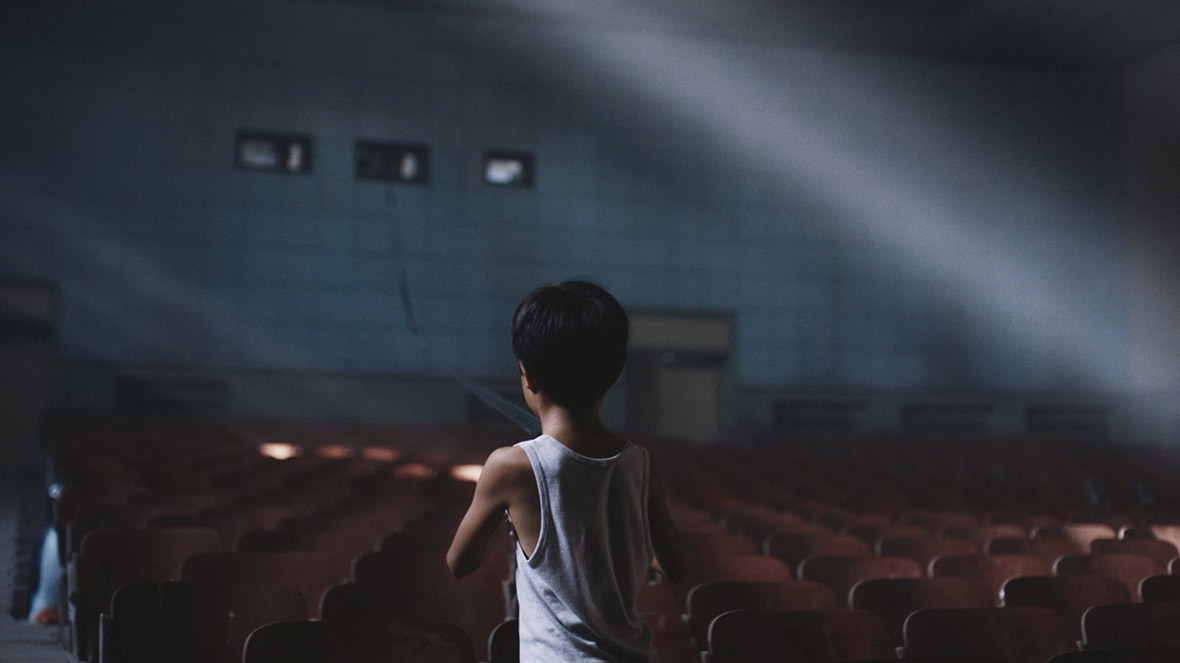 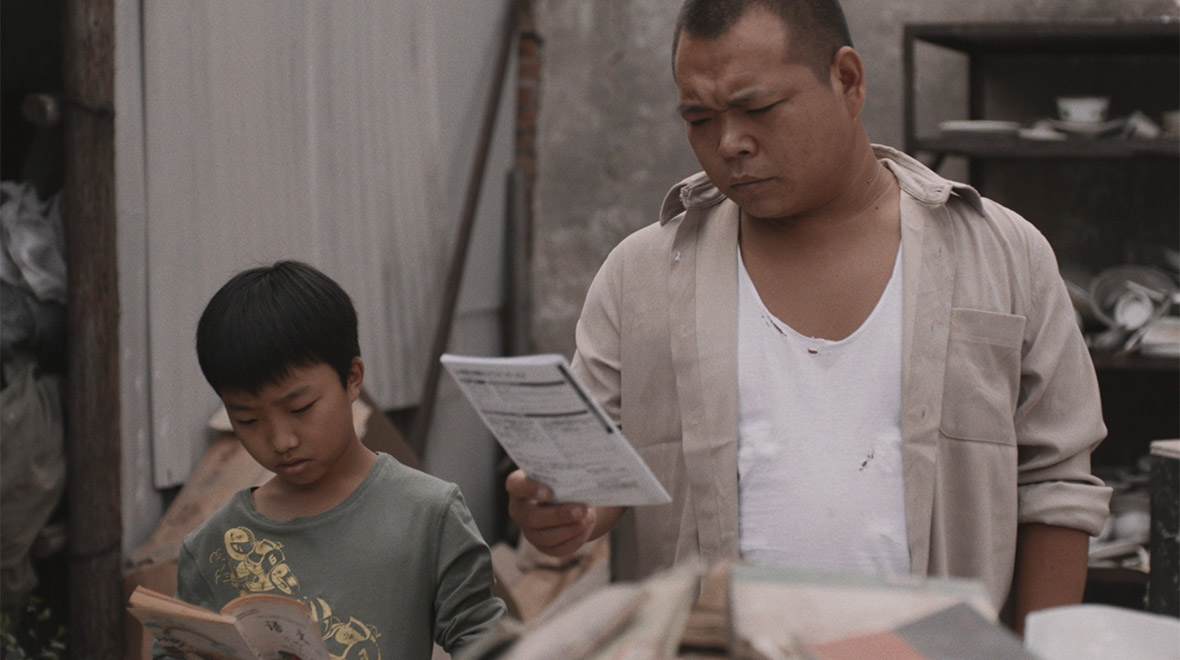 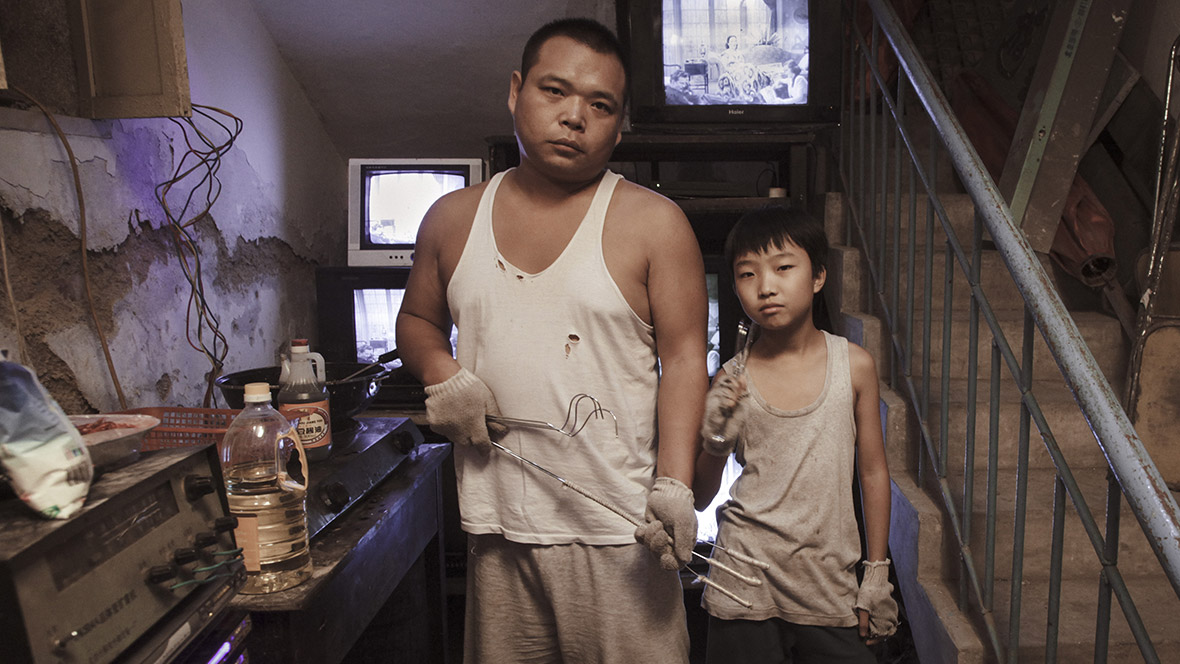 Neocha: You have a history of working with the same actors and crew on some of your previous films. How did your team first come together?

Voutas: Yes, there’s quite a few of us who’ve worked together before, such as producers Jane Zheng and Melanie Ansley, as well as our sound engineer Jules Ambroisine. The first time we all worked together as a team was on Red Light Revolution, a sex shop comedy we filmed in Beijing at the end of 2009. Even though several years had passed, we approached the crew from Red Light Revolution first for King of Peking. Obviously, due to people’s schedules we couldn’t get all the same people, but Melanie, Jane, and Jules were all on board super early. And also very important for me was getting Zhao Jun, who also starred in Red Light Revolution, back for the lead role. In terms of how we met him, Melanie found him in Beijing’s Penghao Theatre years ago when we were doing auditions. He was in their café, patting a dog, and Melanie just walked up to him and asked if he was an actor. He said no. But luckily the friends who were with him told him to come clean! He went upstairs, auditioned, and nailed it. He’s such a natural, fun actor. 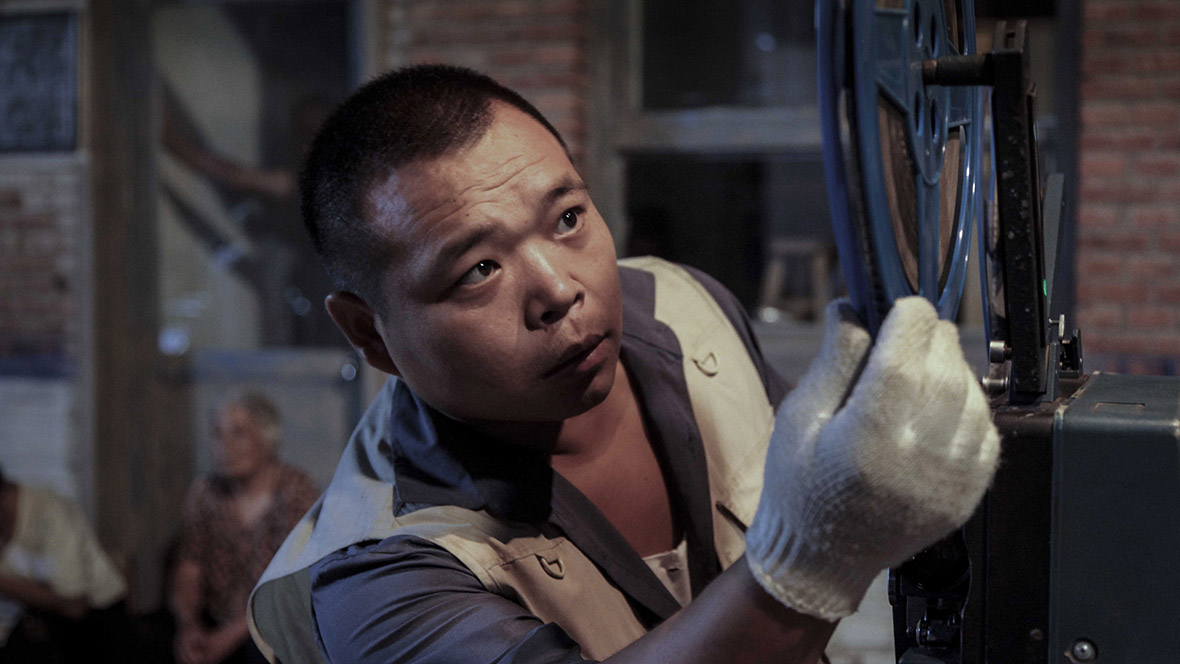 Neocha: You started out as a documentary filmmaker before you got into narrative films. What was it like to make that transition?

Voutas: Documentaries are wonderful but I always found them very difficult regarding developing story. You’d have to wait and wait for something interesting to happen to the characters, often waiting weeks, or months even. And sometimes when that wonderful moment arrived, that scene or story turn you’d been waiting for, you weren’t there! Your phone would ring and the character would tell you what just happened to them! The frustration! With fiction, while it still takes a long time, at least from the script stage you can devise a path that the characters will take. You can plot the course more. So I’ve found that fiction film is, for me anyway, a better way to go. At least when something interesting happens to a character, I can be there to film it. 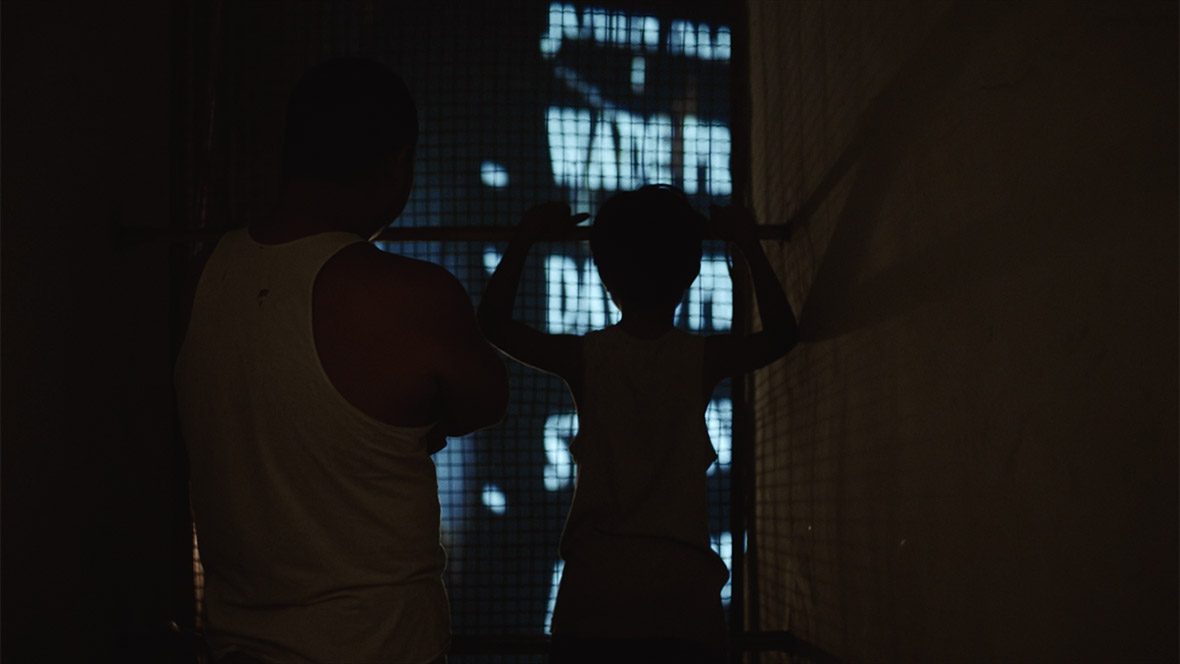 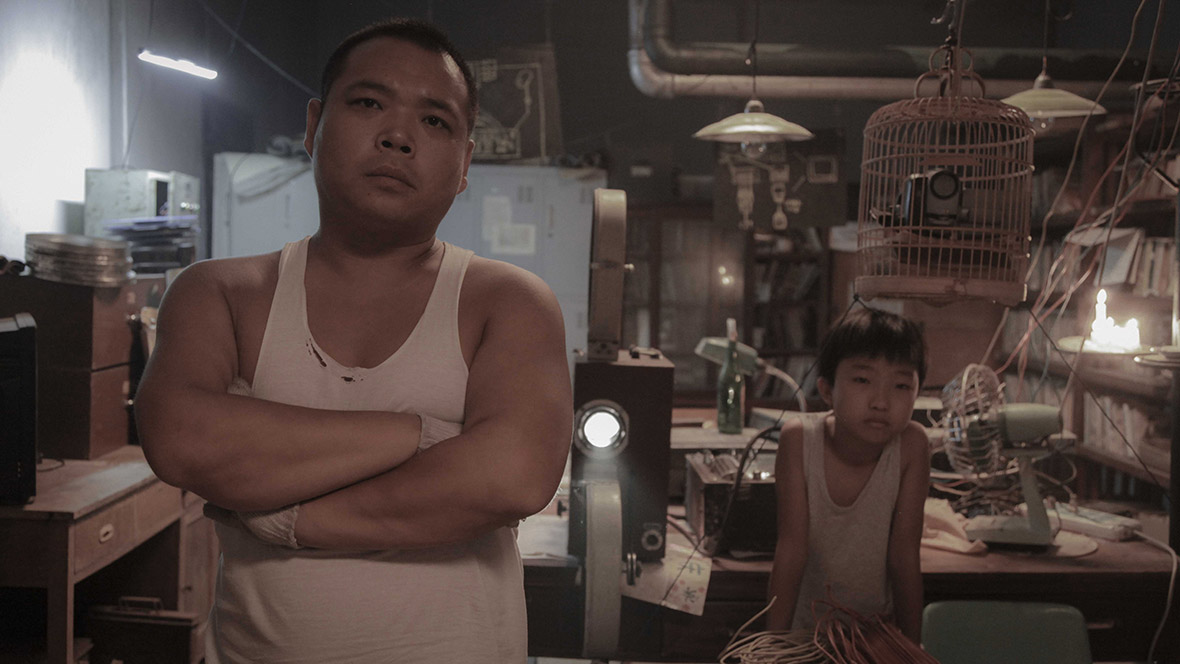 Neocha: What was it like to grow up as a foreigner in China during the 1980s? Looking back, how has that experience played a role in defining your filmmaking career?

Voutas: When I first lived in Beijing in the 80s, there were hardly any cars on the road. The bike lanes were packed with bicycles, but the main roads themselves were mostly empty but for the old buses. If someone in a car drove by, you knew they were a big deal. And if you wanted a burger, there was one hotel in town that could make one. As foreigners, we weren’t able to use the main currency of renminbi. We had to use something called FEC, and that had a different exchange rate even! So very different times. I reckon my perspective has changed primarily because I’m thirty years older. Back then I wanted to just play in the dirt, and now I guess the major change is that I’m playing in the same way, but on film sets. The make-believe element is still there. I’m just playing with different toys and with new friends. 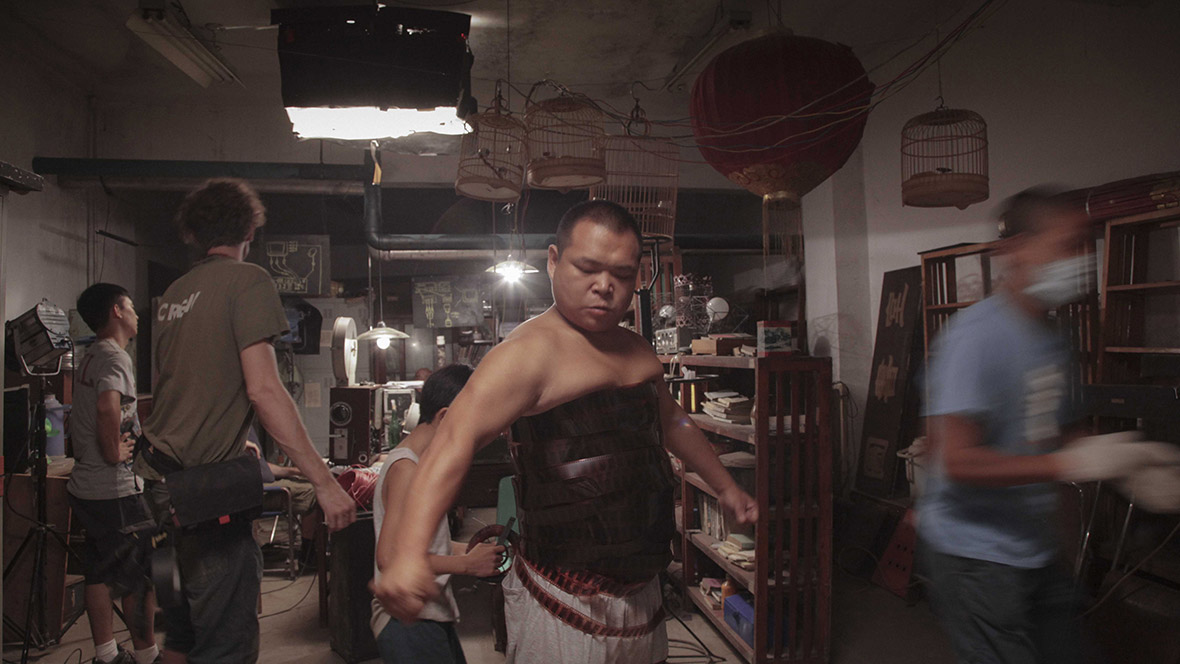 Neocha: Can you tell us about some of the challenges you faced in creating a period piece set in 1990s Beijing?

Voutas: Our film is set in the late 1990s, and what I hadn’t predicted was that so little of 1990s Beijing is left in the city today. We scouted Beijing for a few weeks before we realized the locations simply weren’t there anymore. The old neighborhoods had turned into high rises, so we ended up filming the majority of the movie in Hebei Province. The old cinemas, buildings, amusement parks, we found them out there. It was a very stressful time because without the locations we didn’t have a movie. 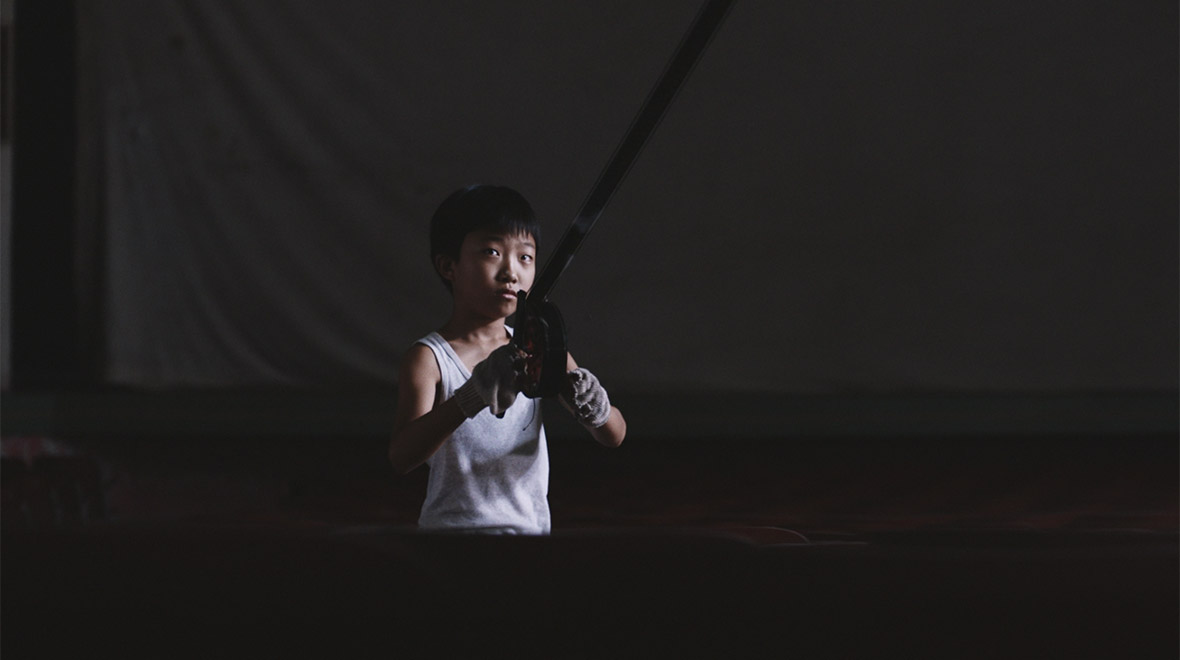 Neocha: What advice would you give to aspiring filmmakers, in China or otherwise?

Voutas: Be persistent. It’s a long game. It’s okay to make mistakes, to fail even; that’s just called learning. Often it’s two steps forward, one step back, and sometimes you just fall on your face. It’s just the way it is. Just try and tell stories any way you can. Even if you’re shooting on your phone, that’s fine. The important part is to keep on trying, to not take no for an answer. 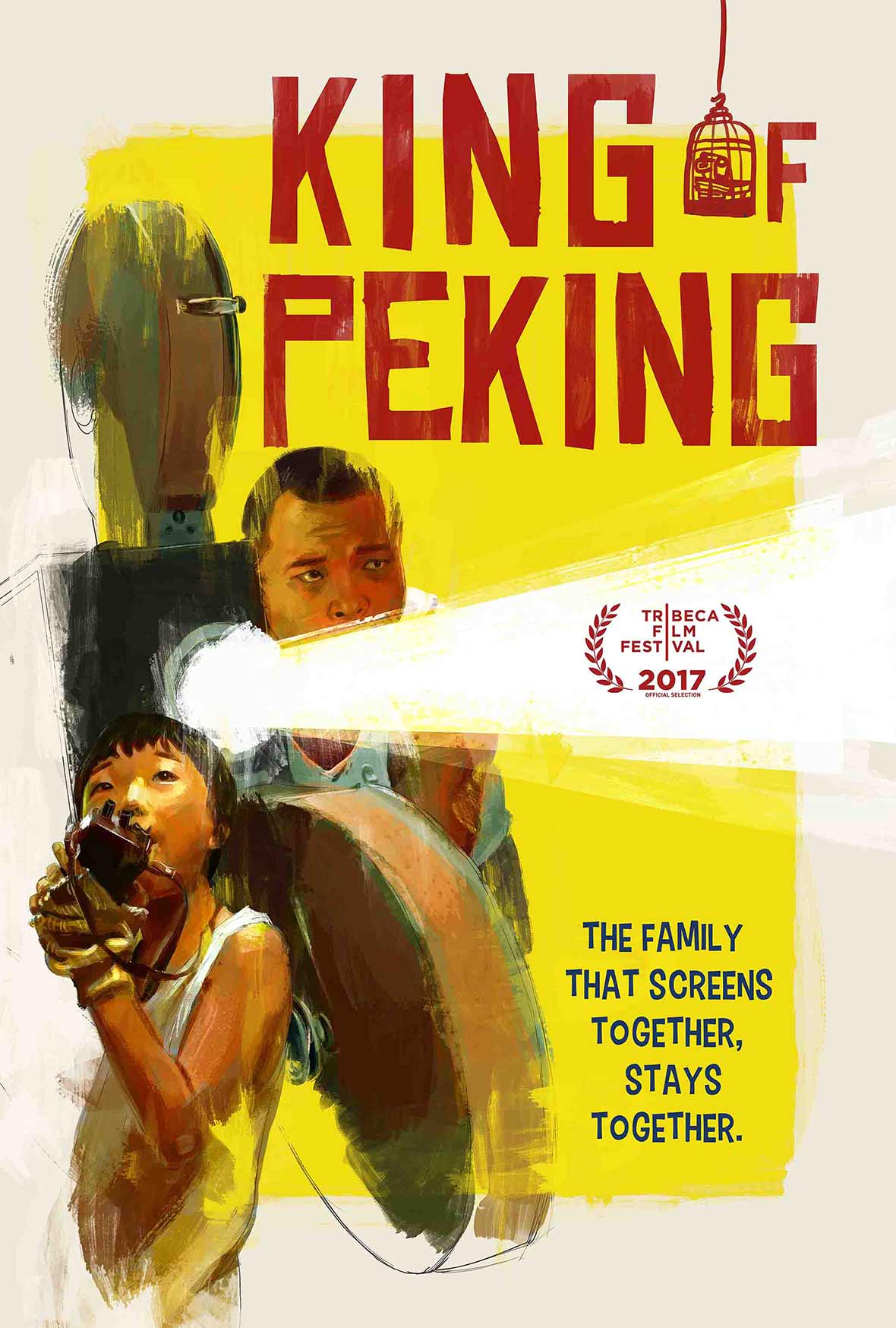 King of Peking will have an upcoming screening in Beijing, along with a Q&A session with the director. See below or click here for details.