The music video for London-based musician Grades’ “King” was created by the award-winning Japanese director Taichi Kimura. The video features a young Japanese student with giant pigtails and a highly active imagination. While she is head down, buried with school work, her mind begins to wander from her studies at hand, into a world of make-believe where her school becomes a cartoon battlefield and she plays the role of an adorable heroine. 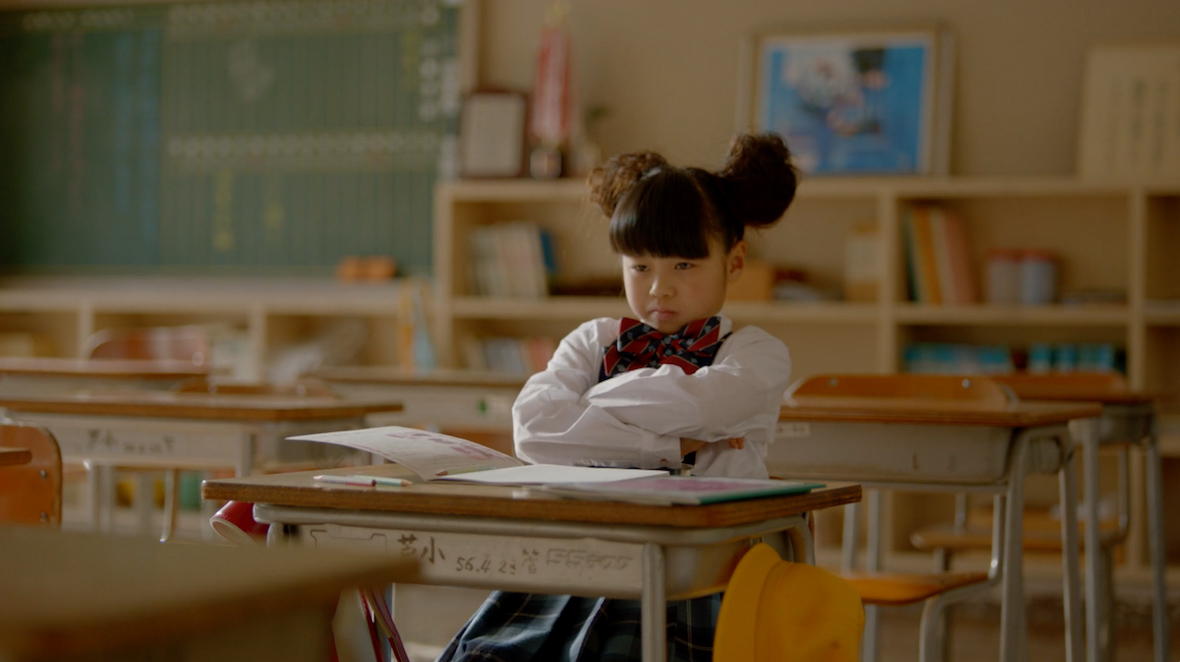 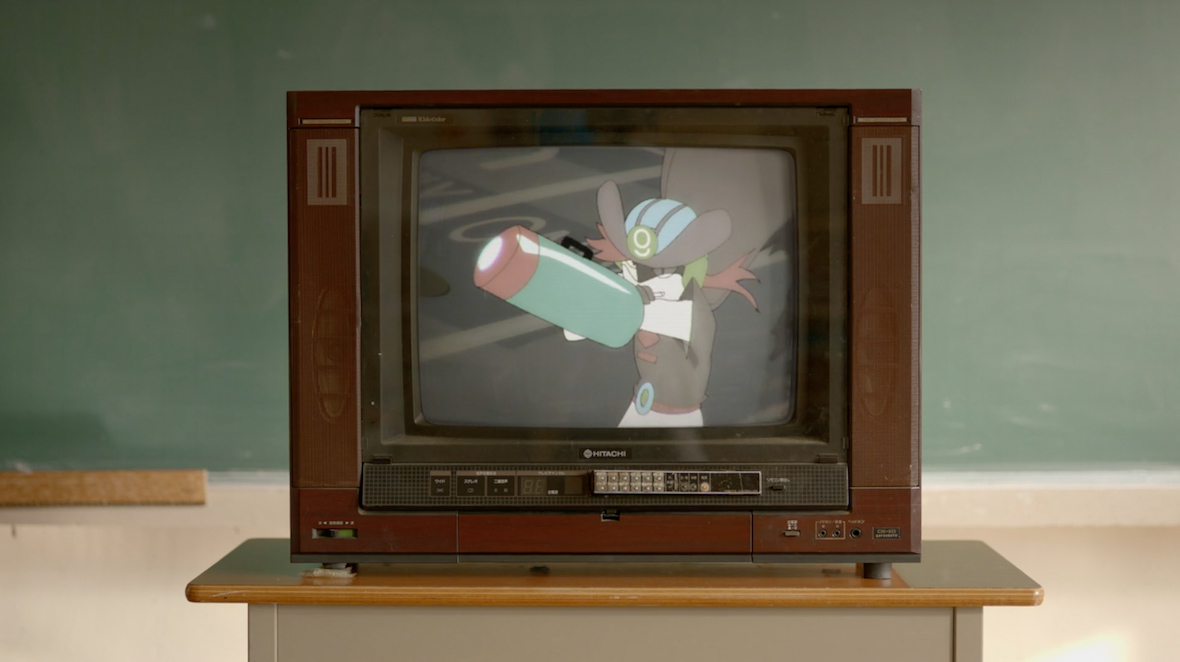 From the music video’s storyline, the audience can catch glimpses of Kimura’s own child-like sense of creativity. Growing up, he was infatuated by video games. So, the idea of incorporating video game-like elements into this music video came quite naturally to him; his goal was to make a video with mass appeal. “As a child, I always dreamed of delving into an interactive world where I could defeat the bad guys and become a hero for a day. I assumed that many others have this same dream,” says Kimura. This nostalgia became the starting point for his video, which he thought would stir up memories of simpler times as a child for many viewers. 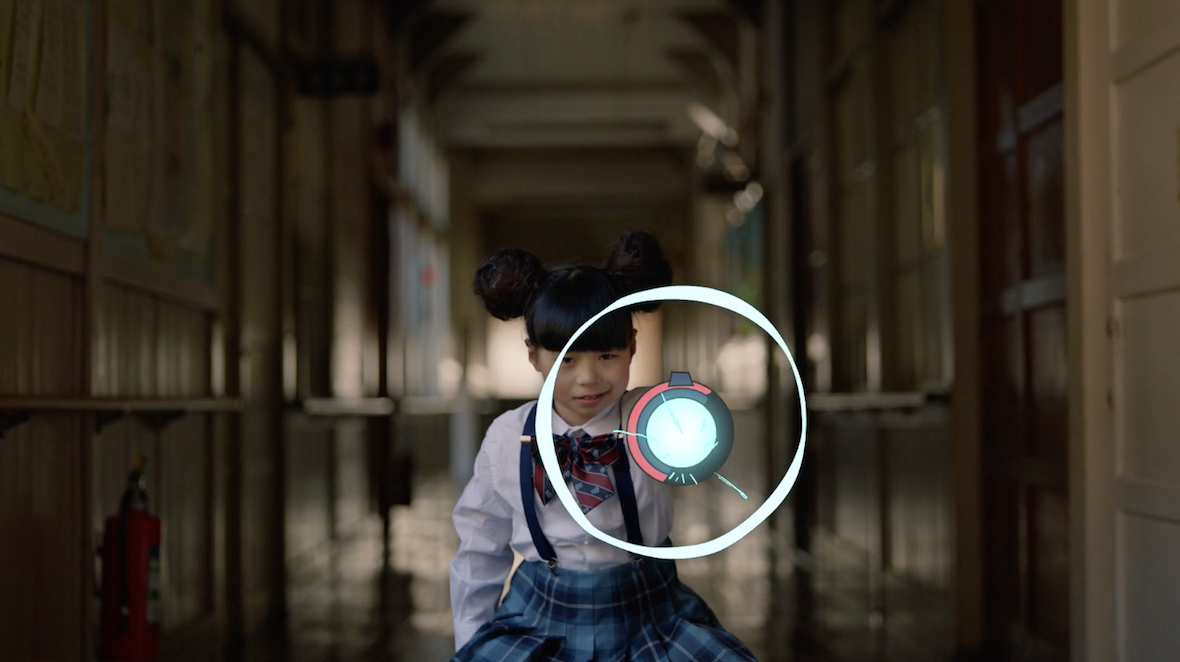 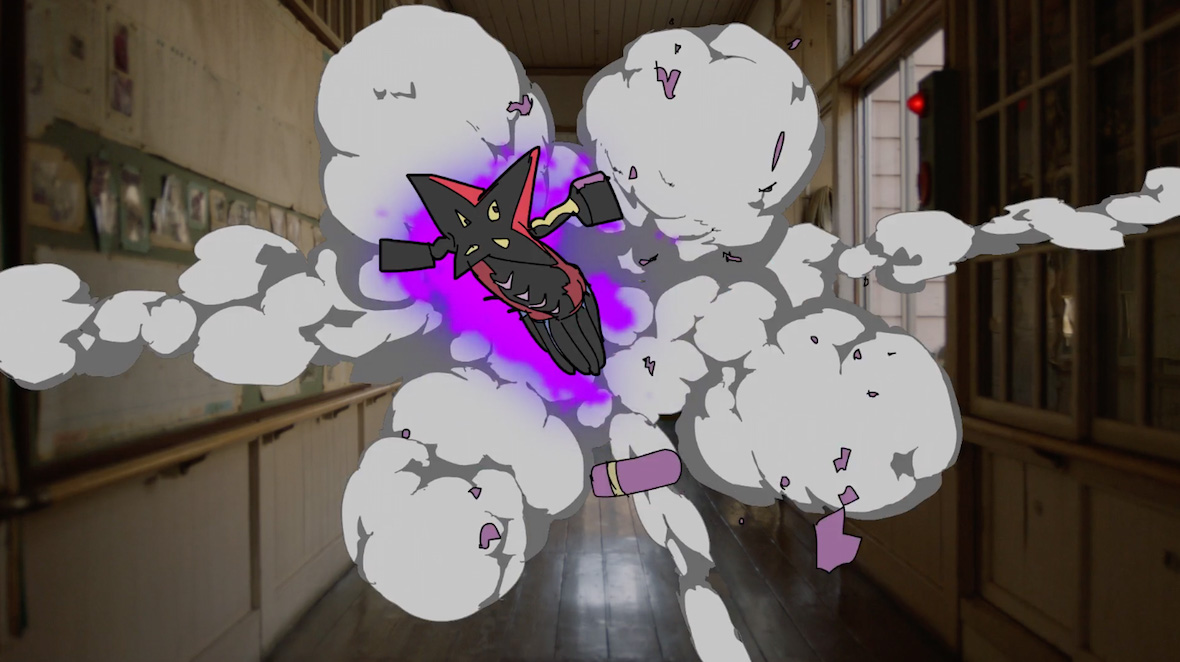 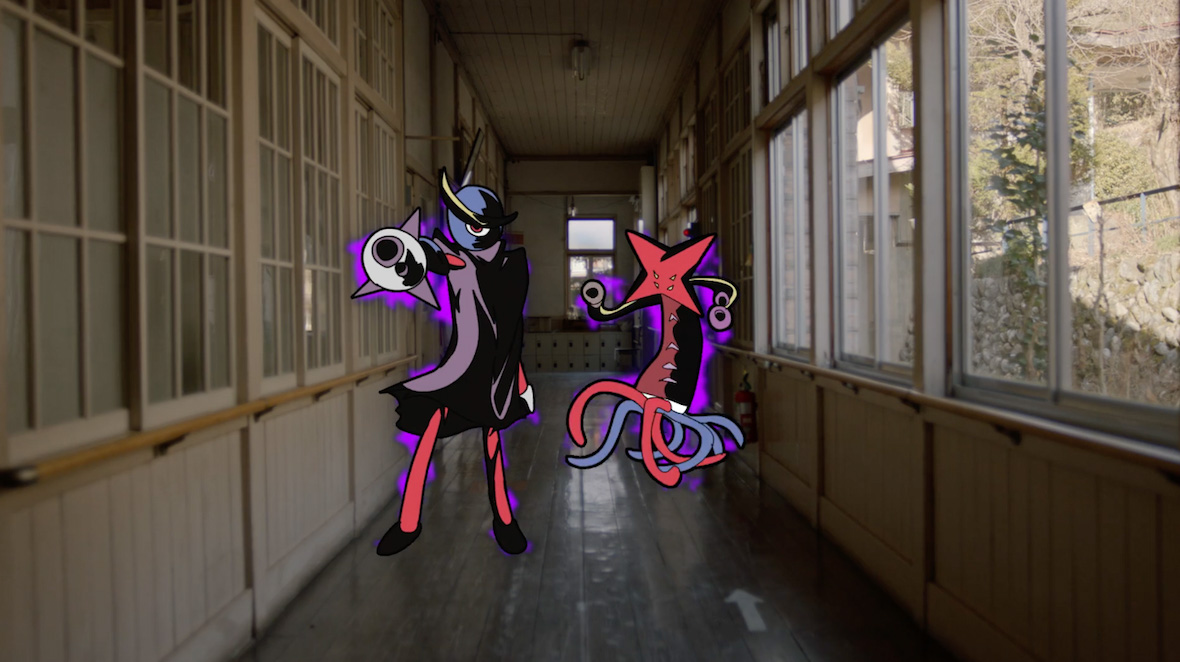 Kimura had hoped to shoot the video in a traditional school constructed with wood, envisioning a location with warm tones, a location that wouldn’t look out of place in a Hayao Miyazaki film. In the end, they found the ideal filming location in a mountainous area a few hours away from Tokyo. As this school was in such a remote location and situated on a mountainside, it was difficult to transport the entire crew and all of the equipment. But in the end, Kimura felt that the result was truly worth the hassle. 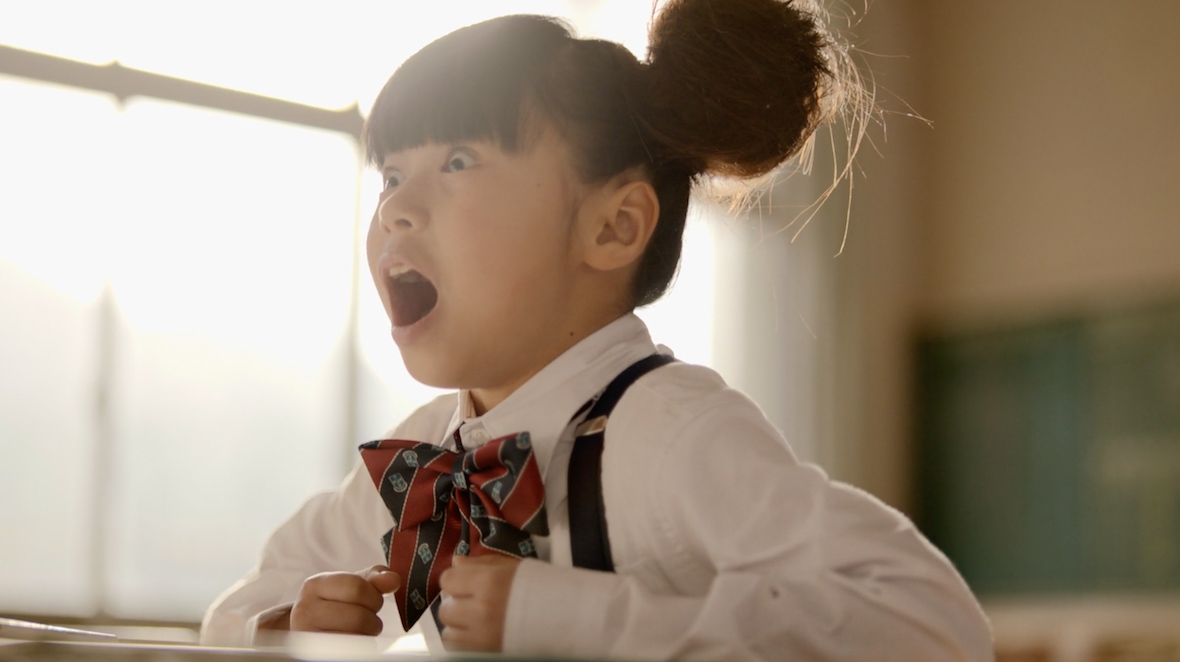 The young star of this music video, Lyka, was discovered by Kimura on YouTube. “Honestly, I usually hate music videos with dancers. But when I randomly came across her on YouTube. I thought that she was absolutely gangster. She was super cute but had such a strong attitude and crazy skills. The video treatment was actually written based on her.” 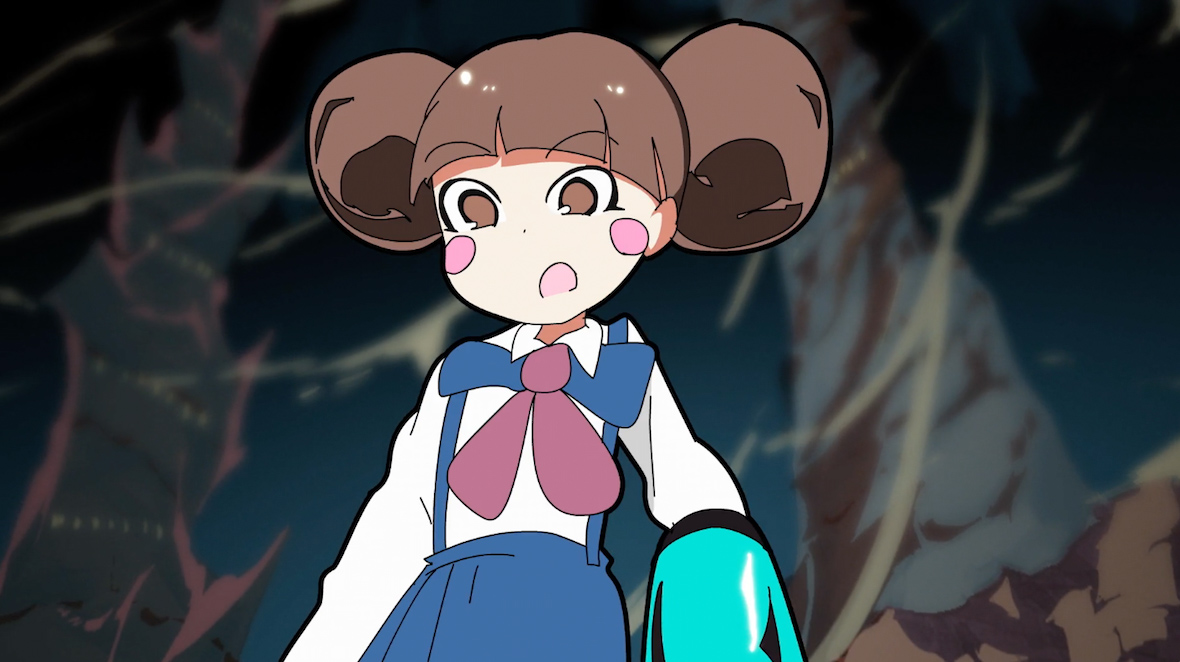 This being Kimura’s first-ever attempt at adding animated elements into his video, he enlisted the help of animator Rapparu to bring his vision to life. The animation process for Kings was extremely intense, requiring five animators who worked between 15 to 18 hours a day, on rotation, to achieve the final result. Laughing, Kimura says, “During the creation process, I was very harsh. I remember Rapparu called to say that he couldn’t take anymore and wanted to kill himself. I told him that’s fine, but kill yourself after you finish. Since then, he calls me a demon, which is fair play I guess.” 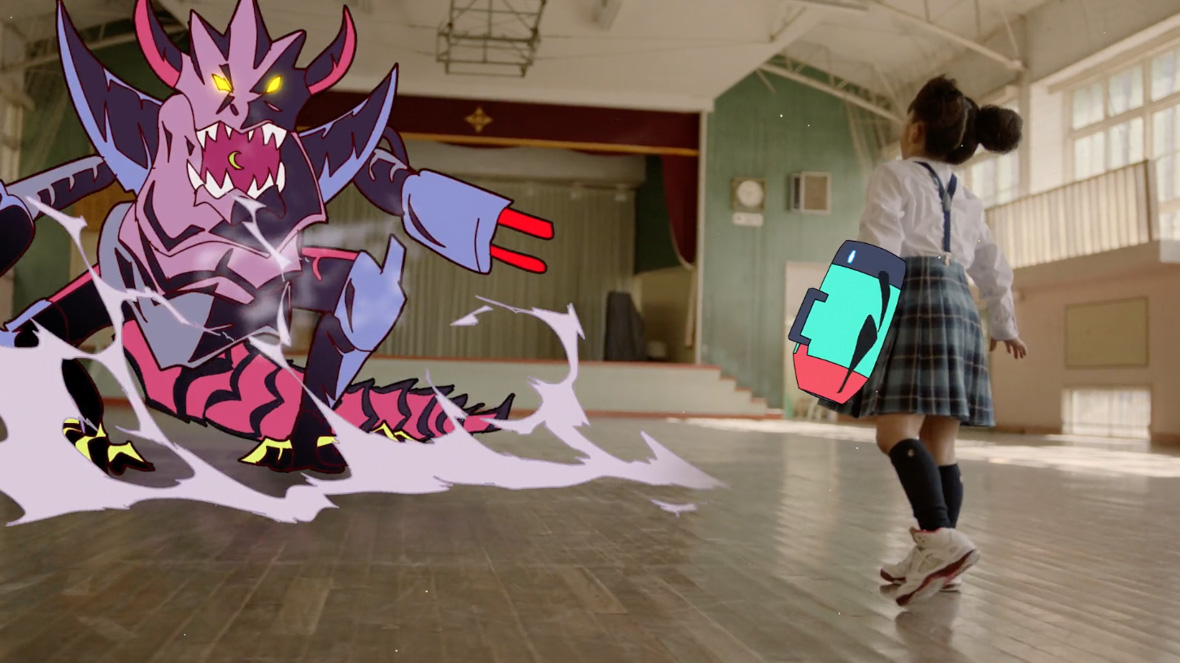 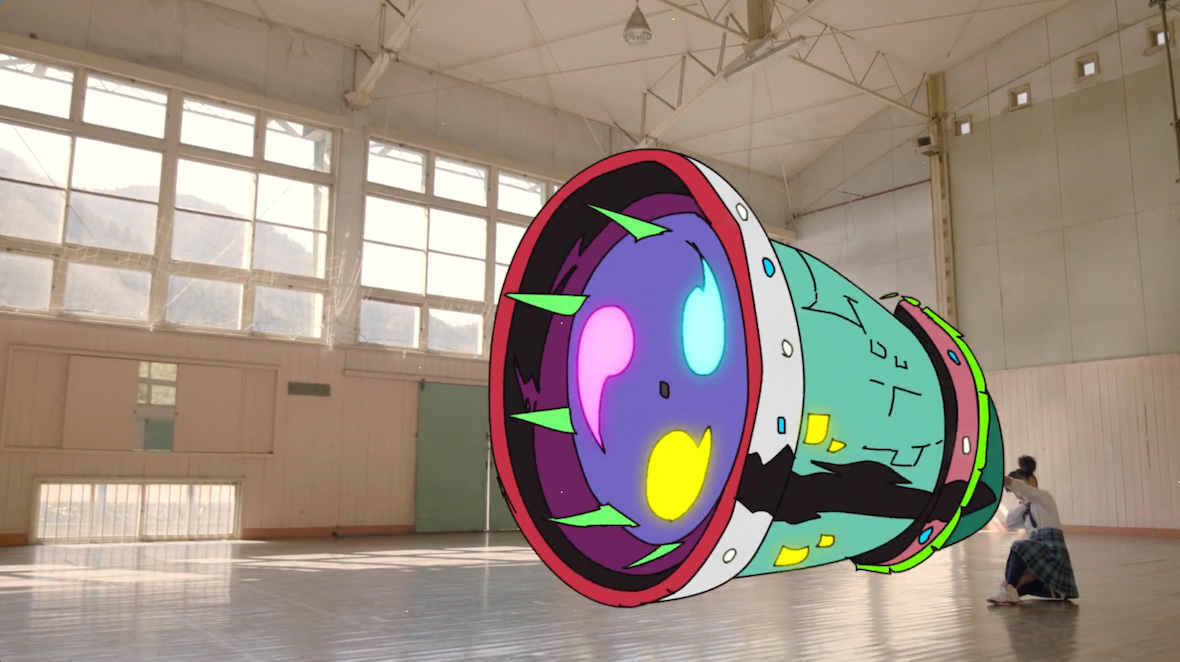