With a head full of curly hair and an oversized coat, 9m88 is a jazz singer who has risen to fame in the Taiwanese music scene in recent times. Her fashion sense often radiates a stylish retro vibe, sprinkled with offbeat, comical touches in the detail. From head to toe, the way she dresses is reminiscent of someone from straight out of an 80s discotheque. Her unique, idiosyncratic style is what’s most striking about her, after her voice.

9m88’s unexpected rise to fame came about following a successful collaboration with rapper Leo Wang on “Weekends with You.” She has a deep, sultry, alluring sound, the kind that feels more fitting for the age of cassette tapes than our Spotify generation. With nothing to go on but a voice alone, it’d be easy to attribute her voice to a soul singer with a few decades under her belt. But in reality, 9m88 is a millennial whose music career is just taking off. 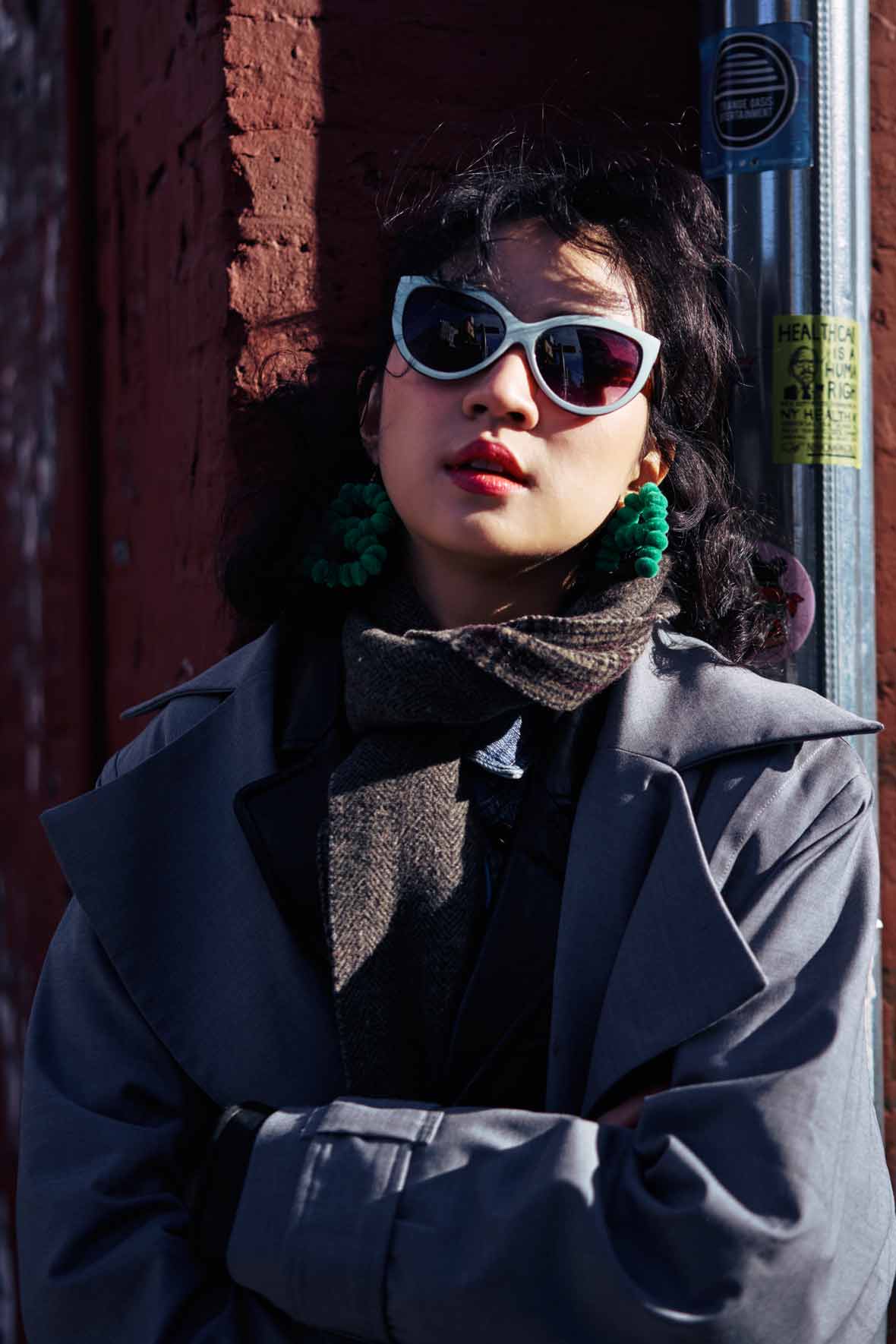 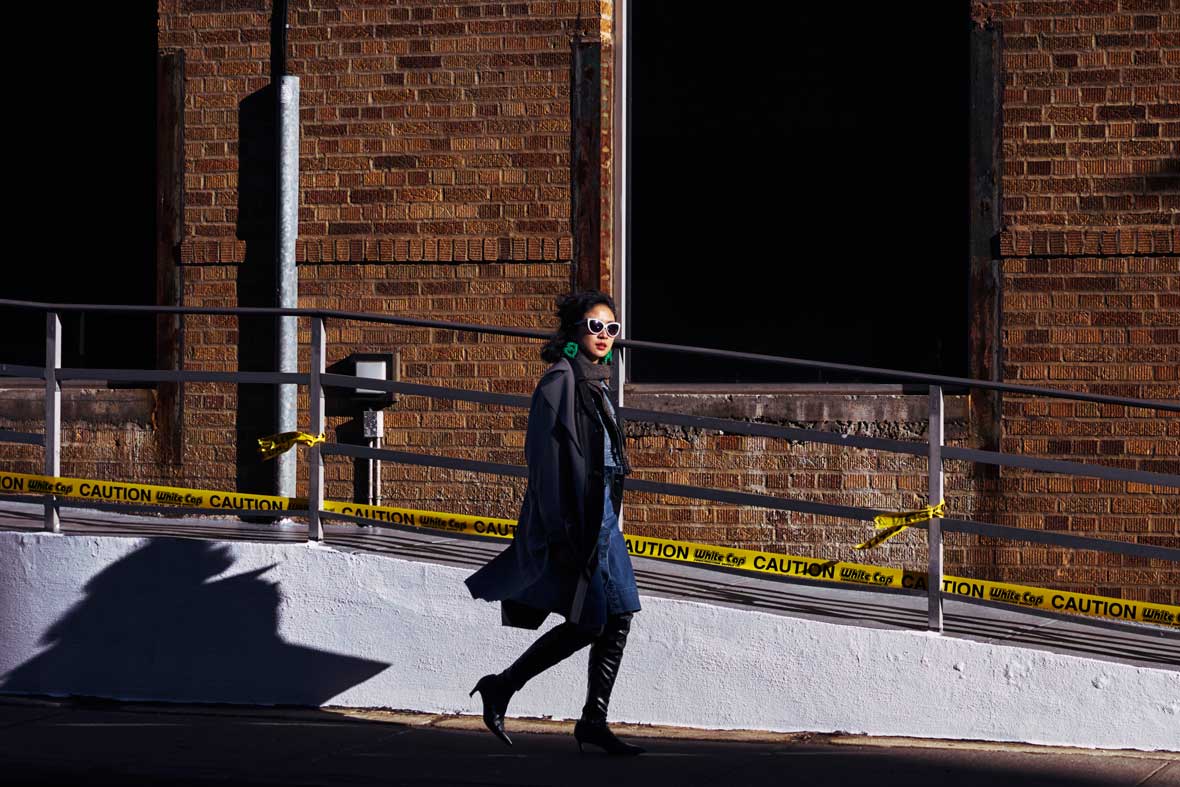 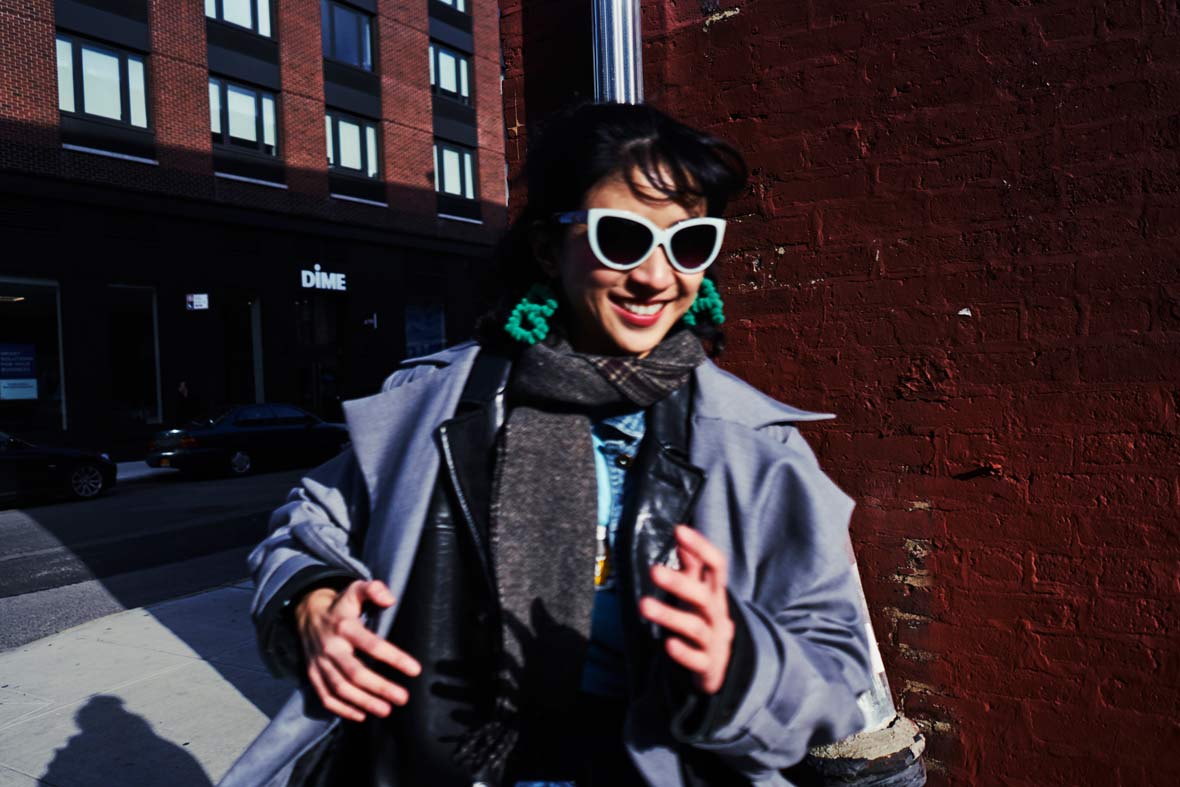 Perhaps like me, you were mystified the first time you saw the name 9m88 – it almost looks like the name of a radio station. In reality, 9m (“jiu em”) is an approximation the English name Joanne, while 88 (“ba ba”) comes from her childhood nickname, Xiaoba.

Ever since she was a child, 9m88 dreamed of becoming a star, she confesses with a laugh. And that always meant through music. She often had intricate fantasies about being on stage with backup dancers performing behind her. “At some point, I’ll have to shoot a few music videos with singing and dancing – definitely!” she laughs. “But now that my artistic career is becoming serious, I’m looking at things more from the perspective of 9m88, figuring out what I want to bring to this world as an artist.”

While she may not have a group of glamorous backup dancers or tens of thousands of fans at her concerts yet, it doesn’t matter much to her. She just wants to live her life honestly and simply. Even without the resources of a mega-celebrity, she’s still able to create meaningful work when inspiration strikes.

The song “Nine Head Hinano” is a great example of this – it’s a theme song she wrote for a key ring designed by her friends Sid and Geri. The key ring is made up of nine heads, with each representing a different woman. The lyrics describe each woman with a single short line, revealing a little secret about their lives, such as “Joanne sang jazz but didn’t make it, had to work selling juice on the side of the road” (in Taiwan roadside juice stalls are often staffed by attractive women), or “Janet just wanted a little love, went on Tinder but got no likes.”

With this song, the message she hopes to communicate is that people come in different shapes and sizes – there’s not necessarily a one-size-fits-all model. In 9m’s opinion, in a society with an increasingly unified standard of beauty, everyone’s gotten so used to striving for so-called perfection that they’ve forgotten that having flaws is healthy and perfectly normal. It’s an intriguing song that sounds casual but is layered with meaning. 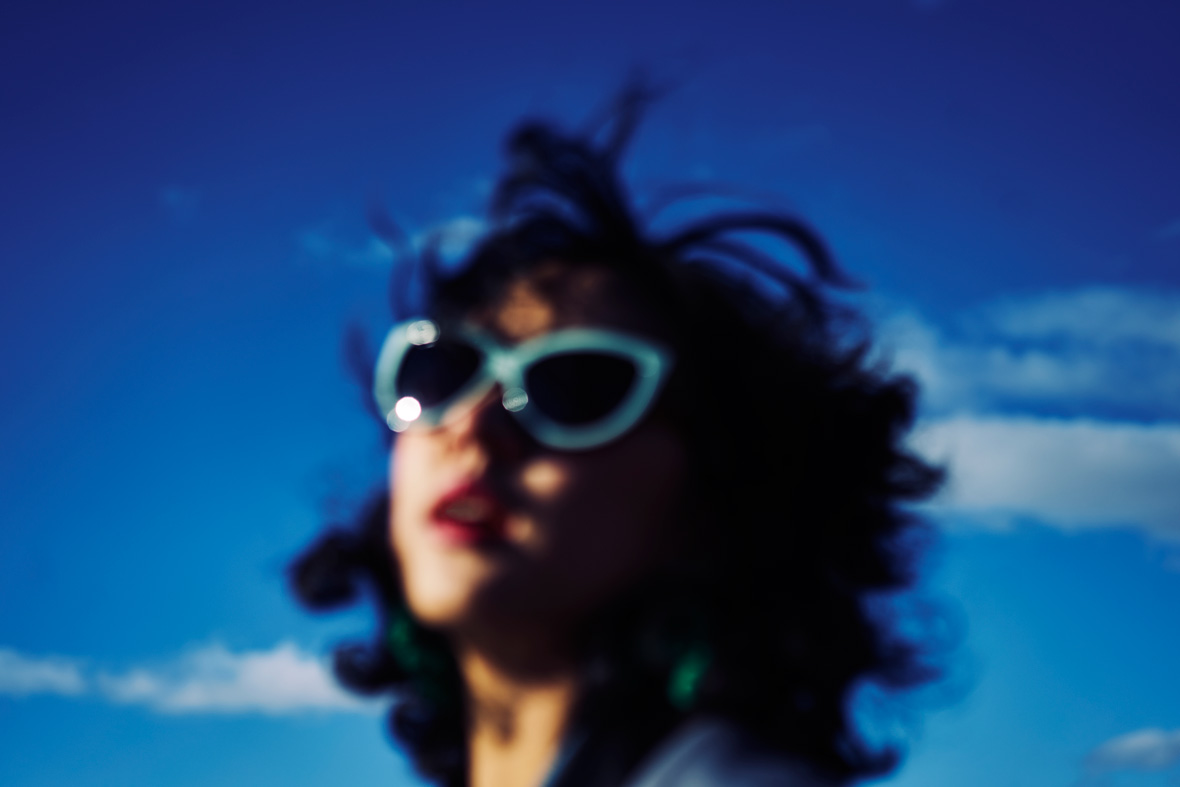 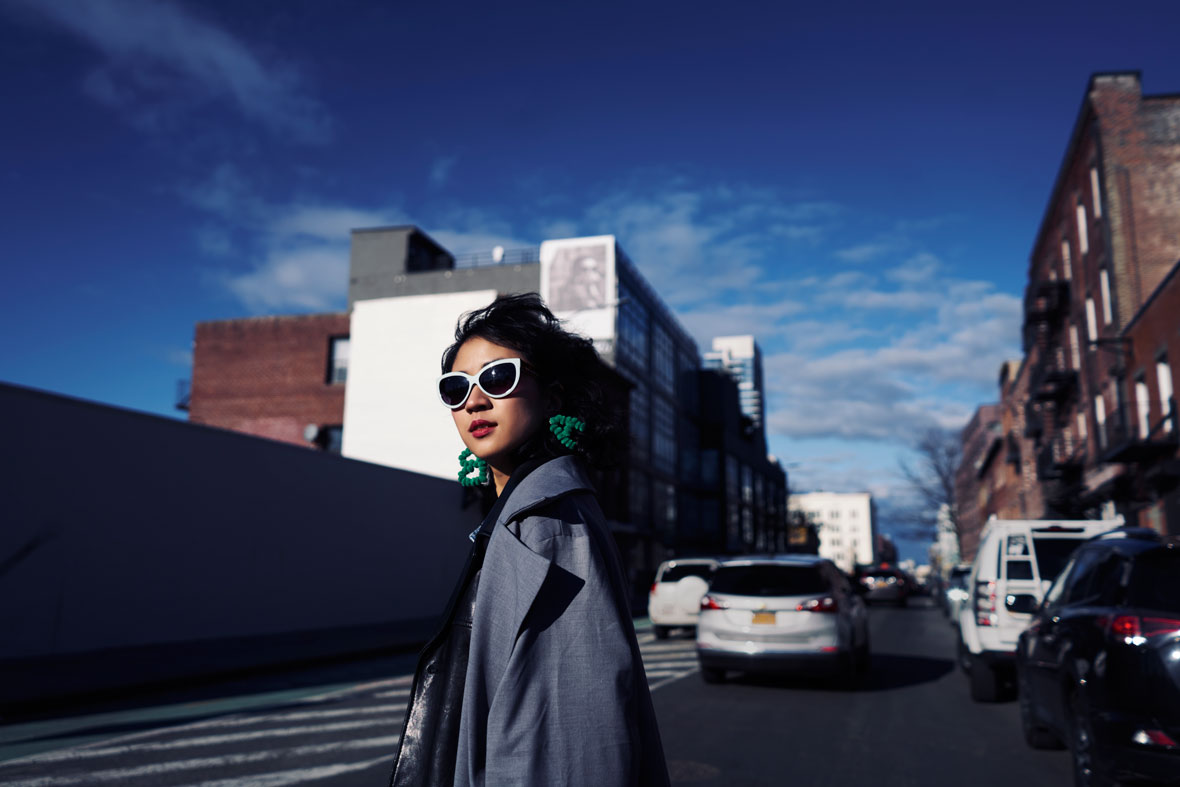 I don’t care who wants to be a jazz singer

9m went from being a bedroom musician to an artist now under the limelight – after such an abrupt change in status, how does she perceive herself? “I’ve actually never stopped creating, and as a female creator, femininity has long been a concern of mine,” she says. “As for jazz music, that’s just one part of what I’ve studied. Today my main creative focus is searching for the value of being ‘myself.’ It’s hard to say what I’ll want to talk about in a few years.” 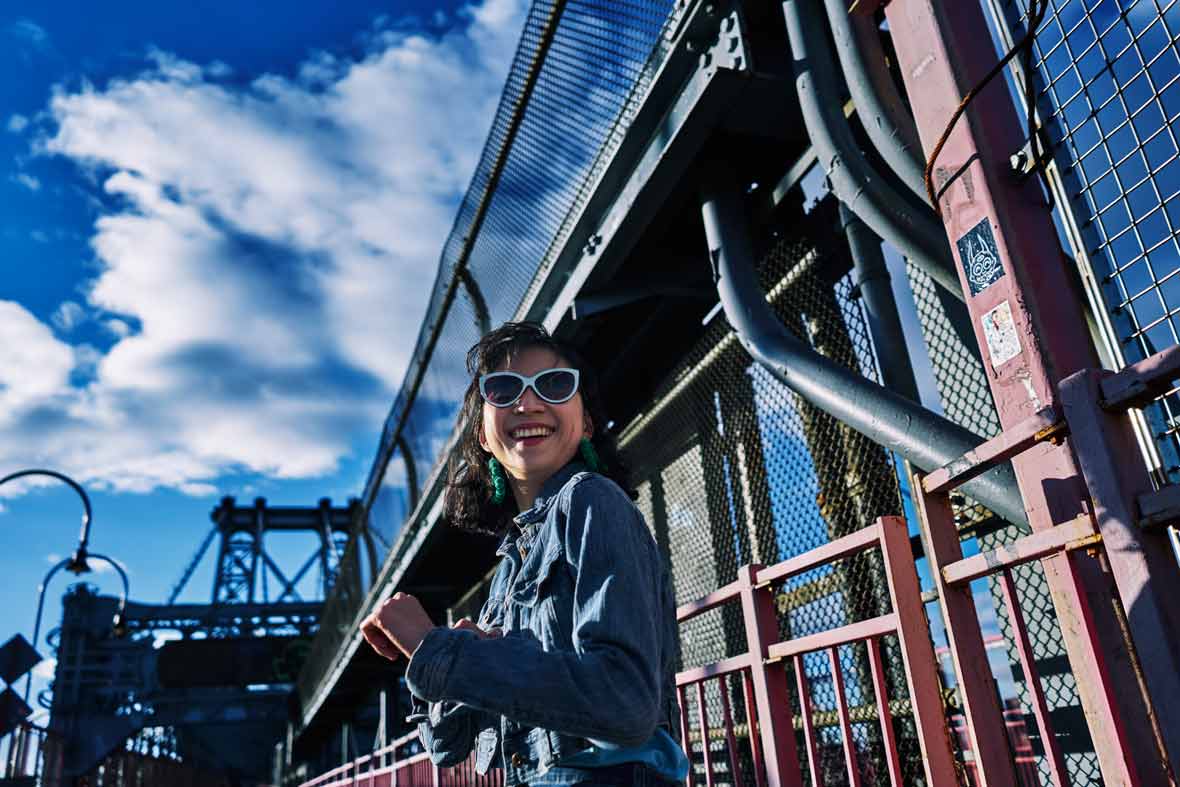 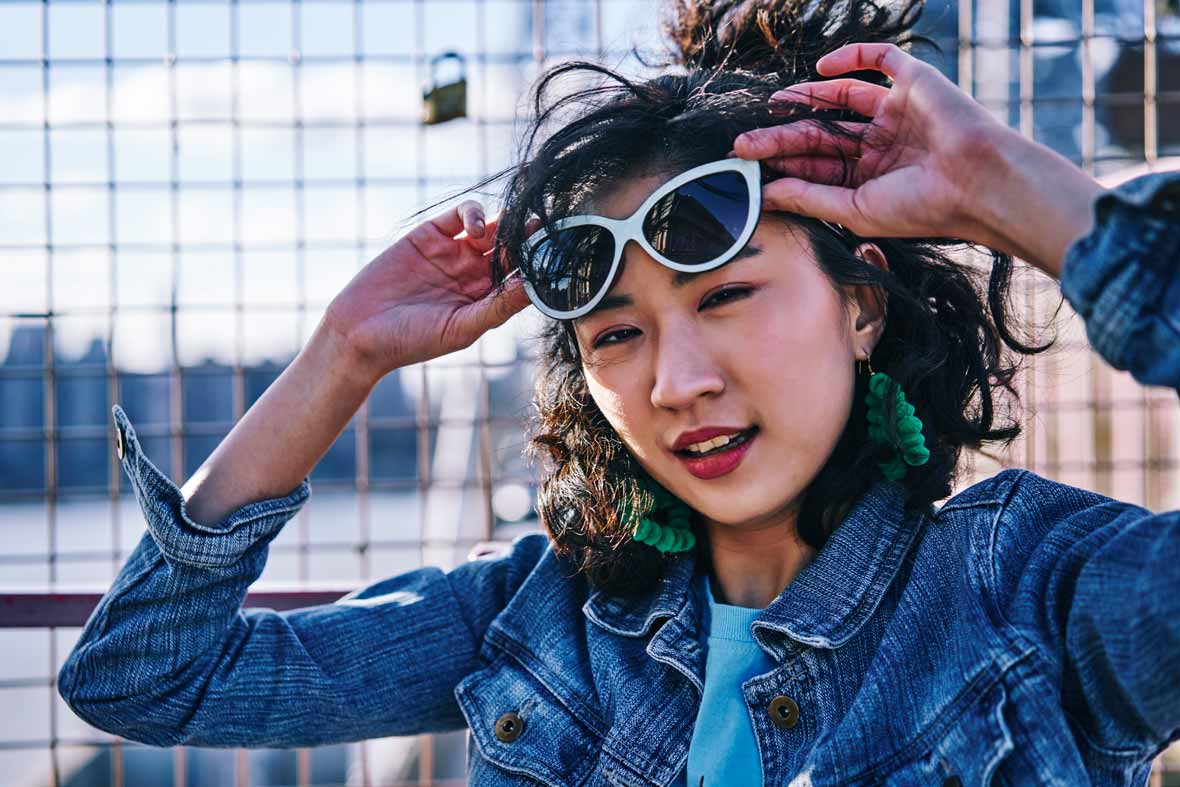 As more and more people are beginning to hear her work, her shows in Taiwan have begun to sell out, and with this success, she’s even scheduled tour dates abroad. It might still be too early to say her childhood musical dreams have come true, but this is definitely a promising beginning. At this point in time, planning for a full-time career as a jazz singer might be jumping the gun. But she says it doesn’t matter where life takes her – what’s important is the music. “I think music is music. It doesn’t need a hard definition. Having a style is good, but the spirit of music is not making distinctions,” she says. “‘Jazz performer’ is a label other people put on me when they were trying to help me out. I just want audiences to get to know 9m88 better. I don’t care who wants to be a jazz singer. None of that matters. The main thing is to do what you like.” 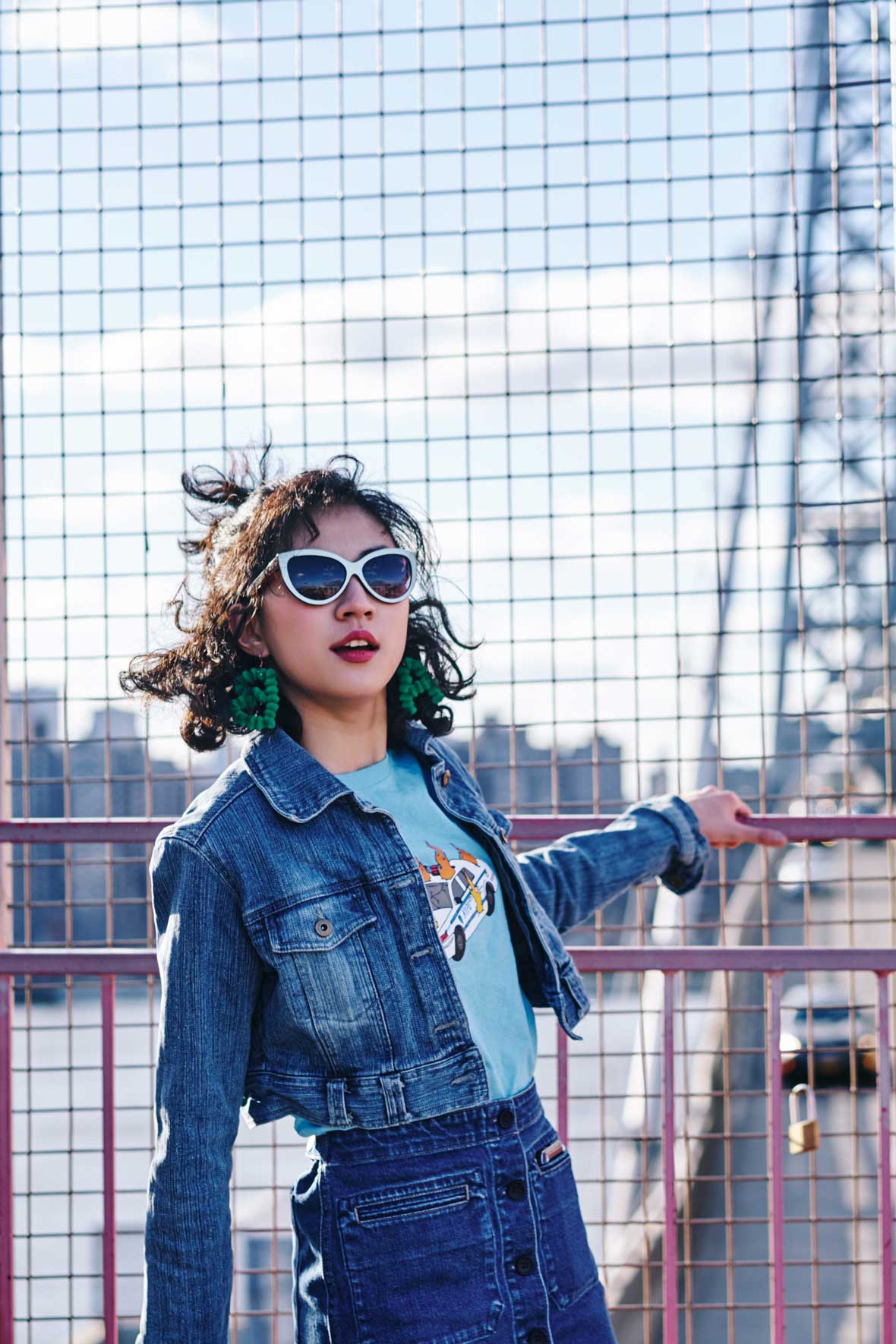 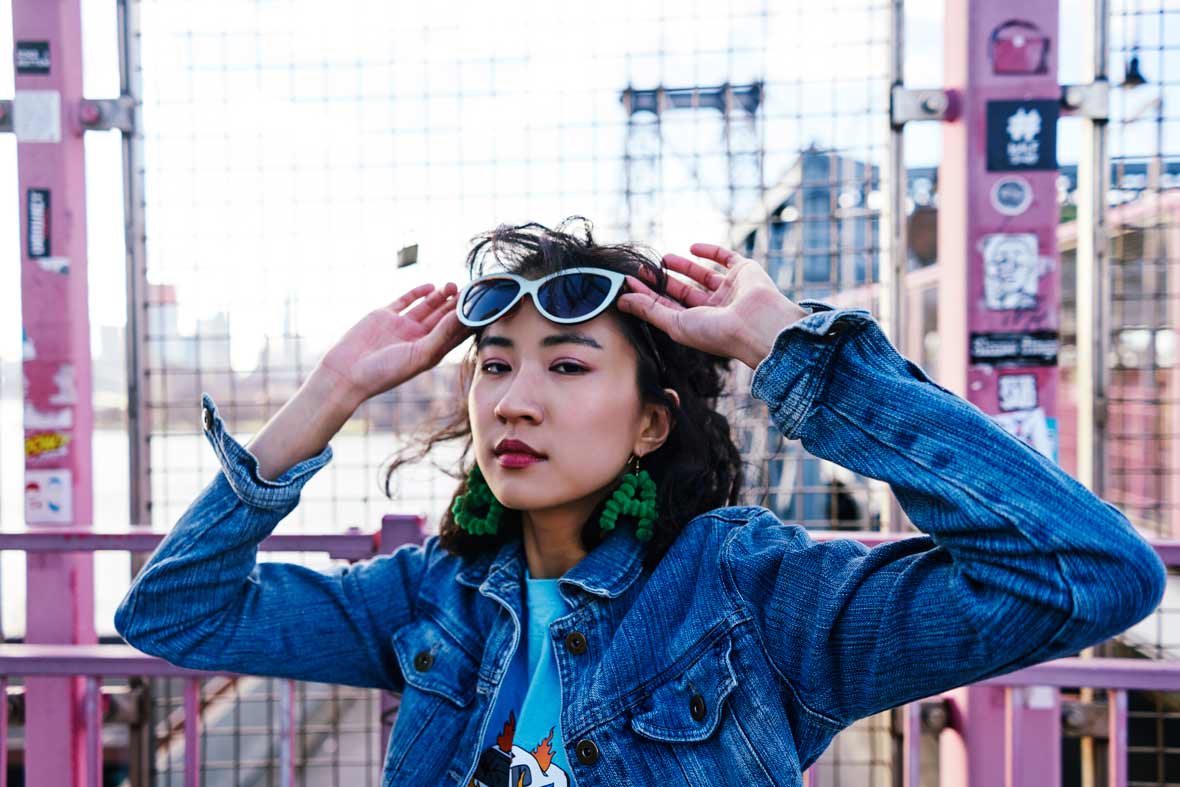