We created a fun animated spot to help Van’s promote its limited-edition “Year of the Sheep” footwear collection. The animation riffs on the theme of “Black Sheep vs. White Sheep,” encouraging us to stand out from the flock and do our thing, while ensuring it’s also OK to fit in every once in a while. The spot was used online and in retails stores throughout Greater China. Happy Chinese New Year! 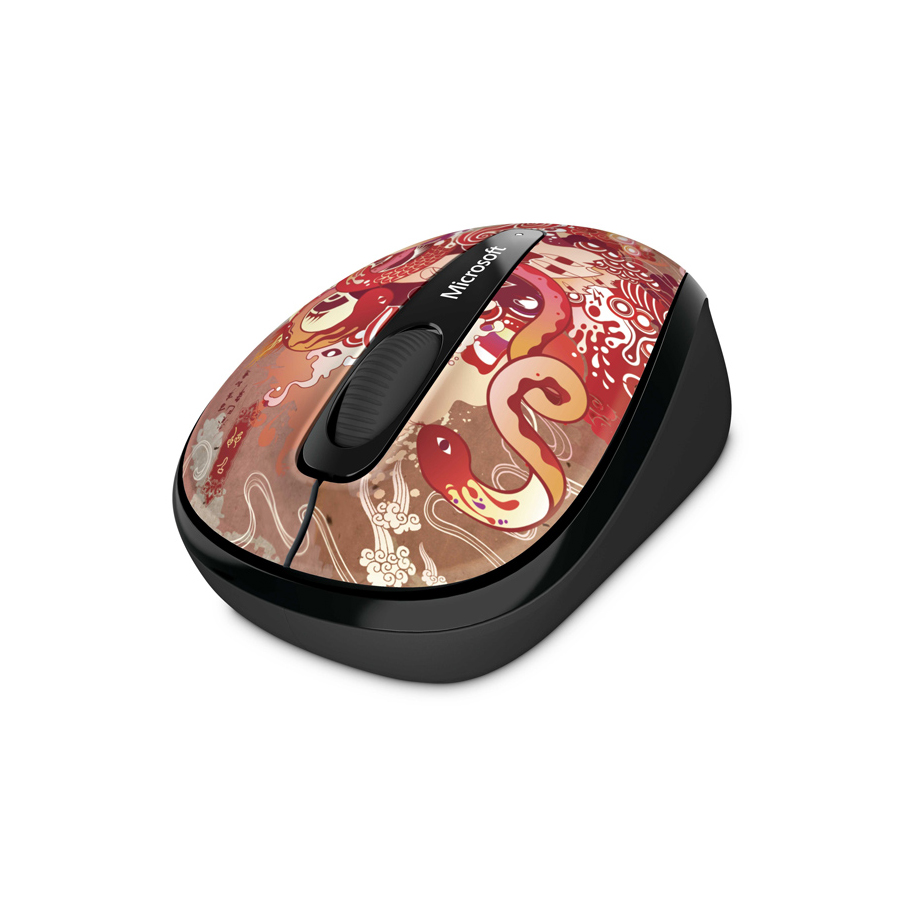 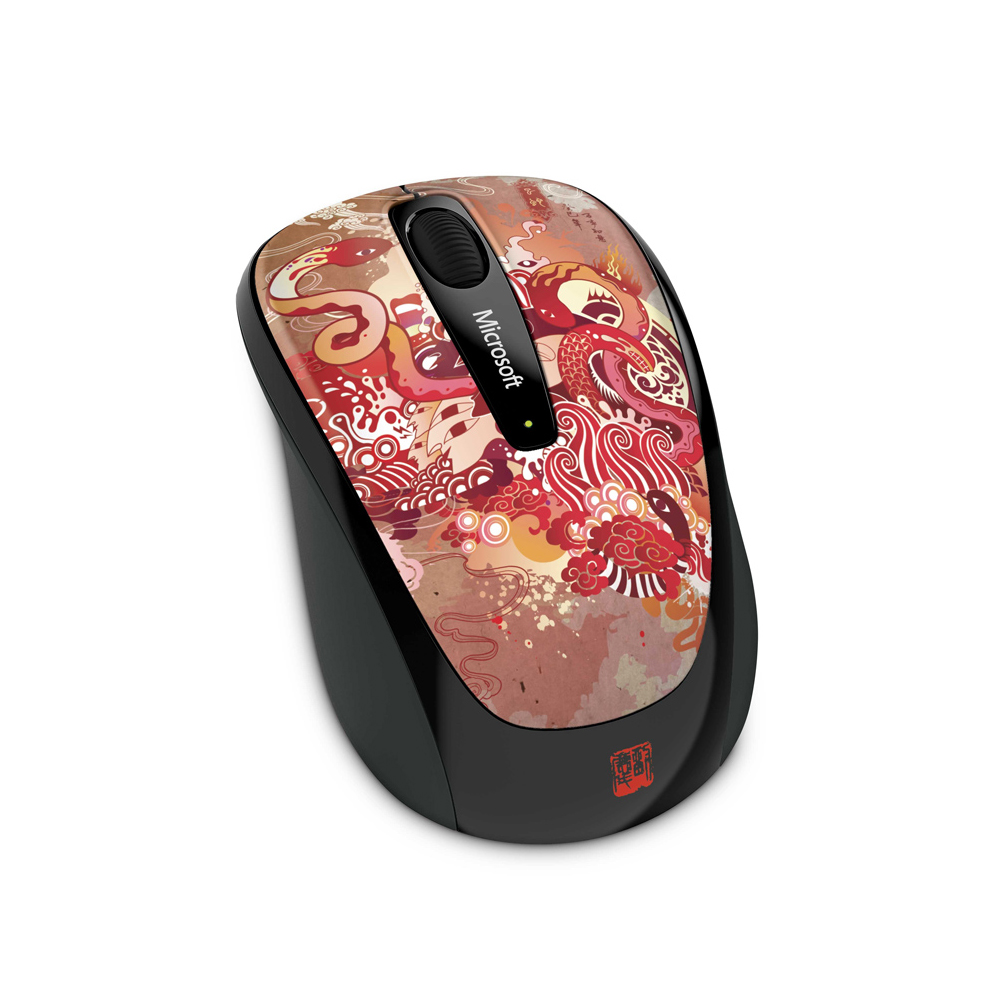 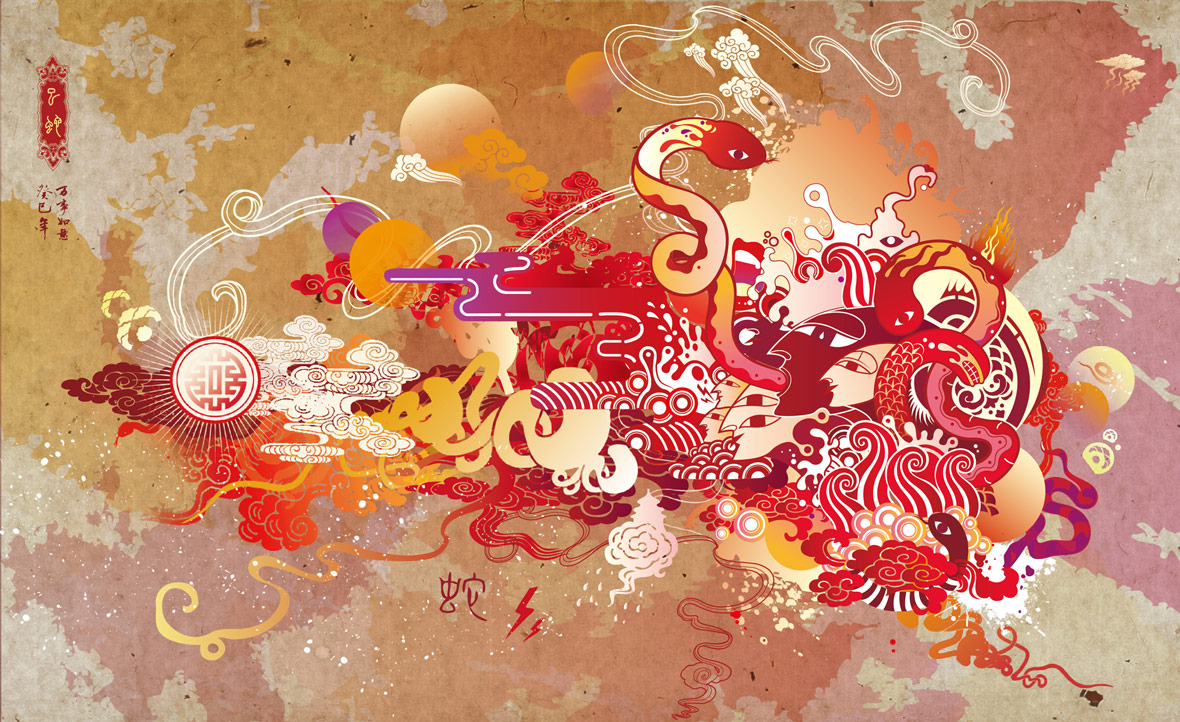