We created a national television and print campaign in Greater China for Coca Cola’s new Schweppes +C brand. The television commercial tells the story of a hunk at the pool who thinks it’s his lucky day with a poolside beauty. However, in the end, the hunk learns he’s not what she is really after. The film was directed by Vaughan Arnell and produced by Stink (Shanghai).

The key visuals were shot by Adam Pretty / produced by Central Studios, and leveraged throughout Greater China in print, digital, POS, and OOH media. 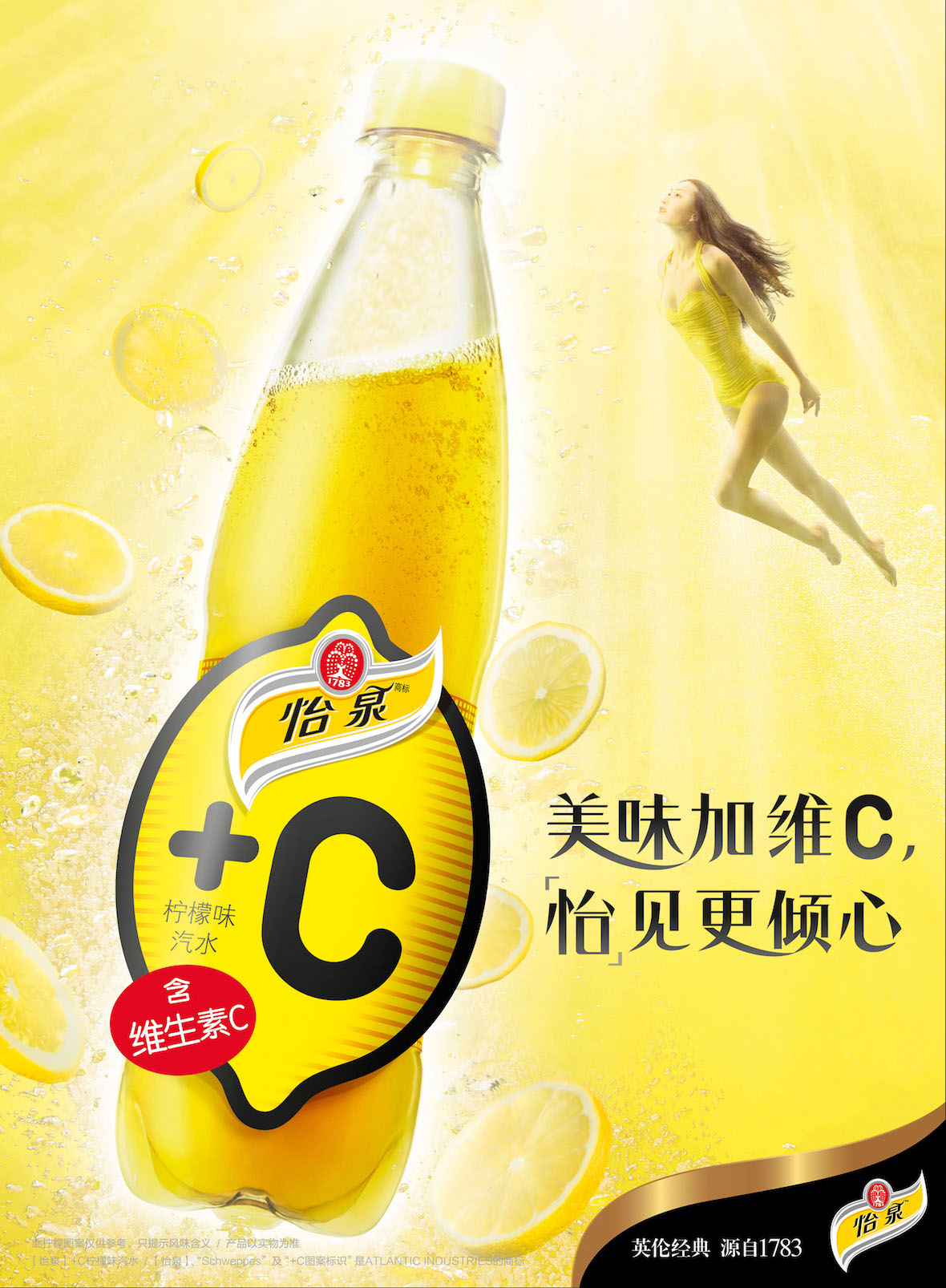